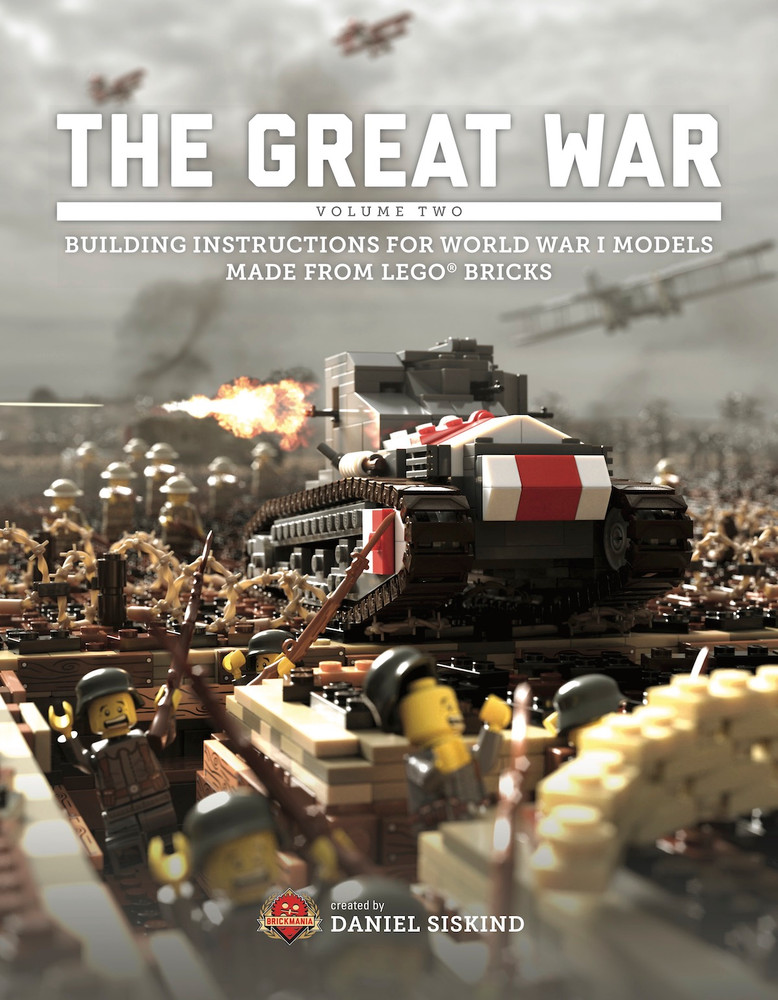 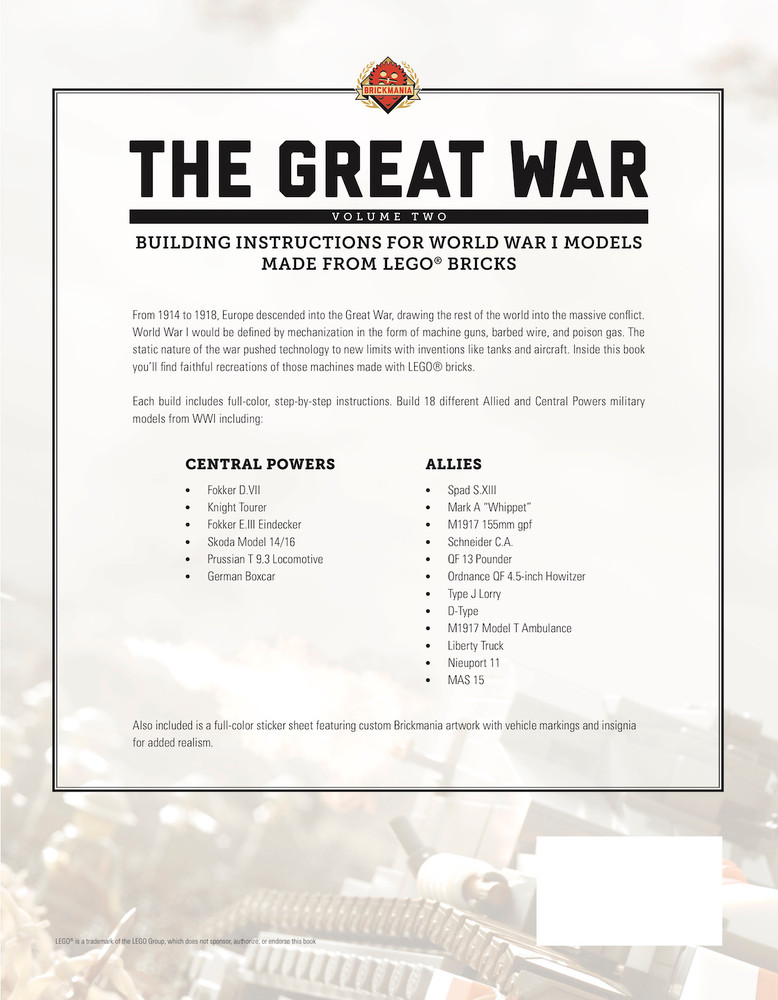 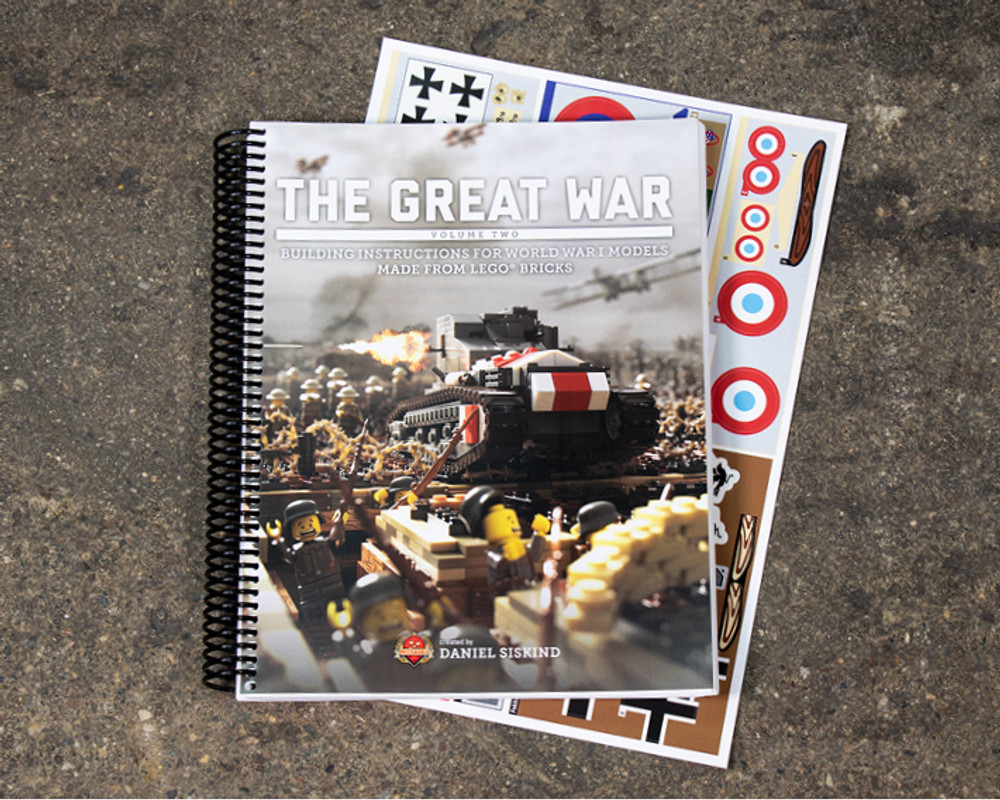 From 1914 to 1918, Europe descended into the Great War, drawing the rest of the world into the massive conflict that forever changed the face of the European continent. World War I would be defined by mechanization in the form of machine guns, barbed wire, and poison gas. The static nature of the war pushed technology to new limits with inventions like tanks and aircraft. This book contains faithful recreations of those machines made with LEGO® bricks.