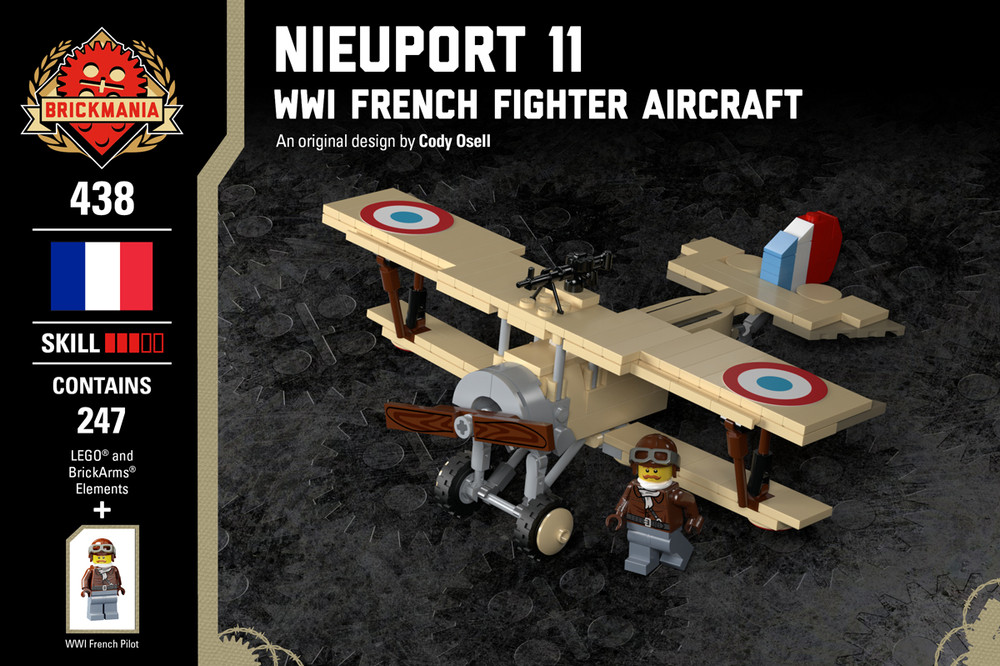 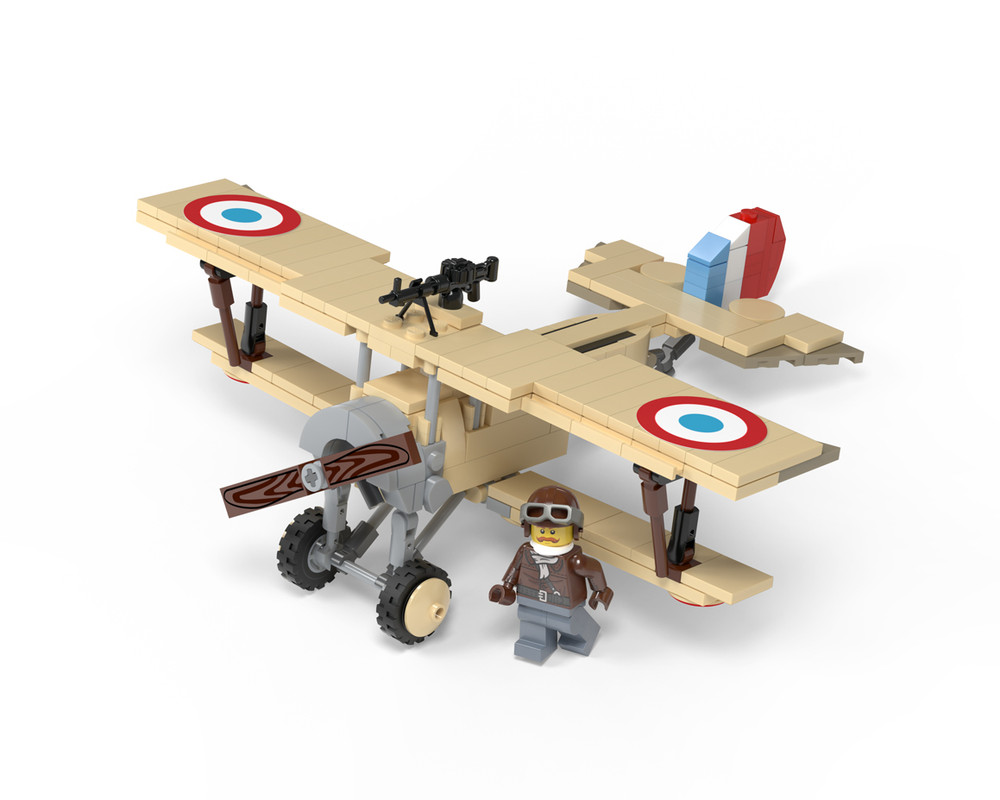 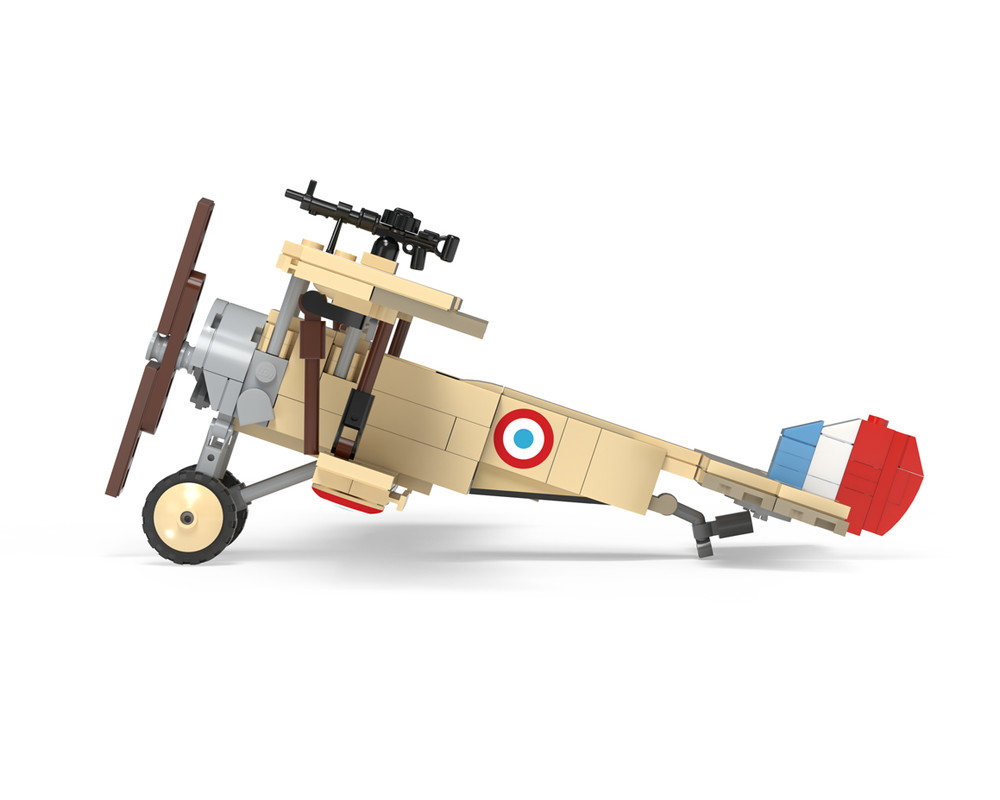 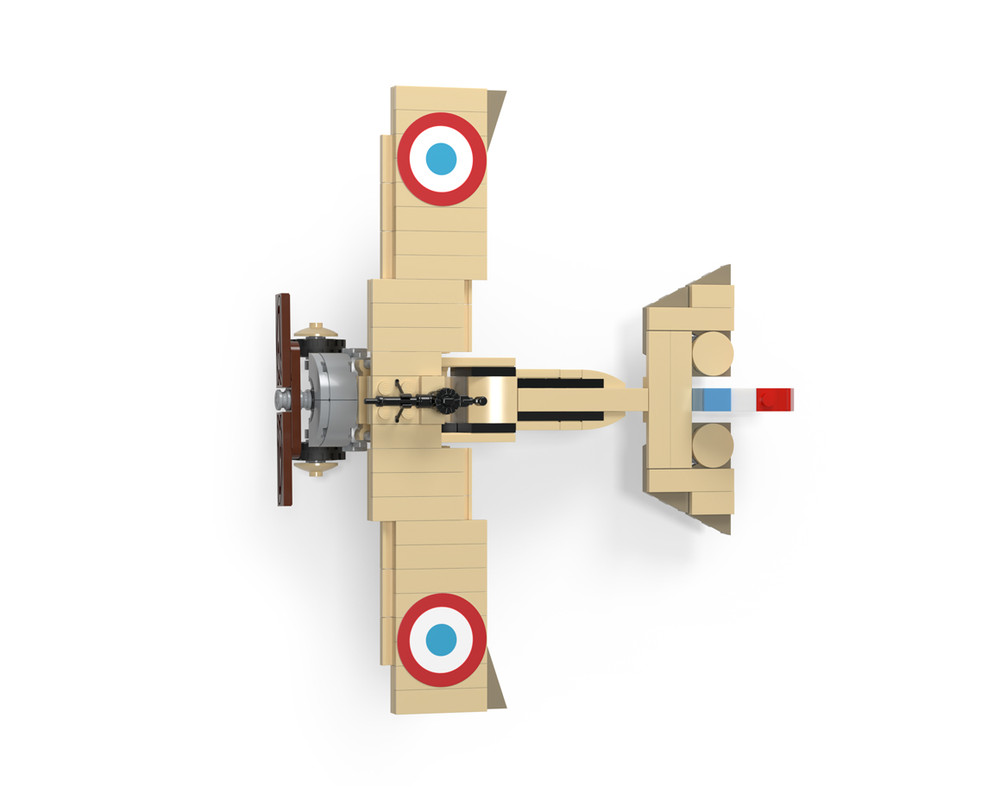 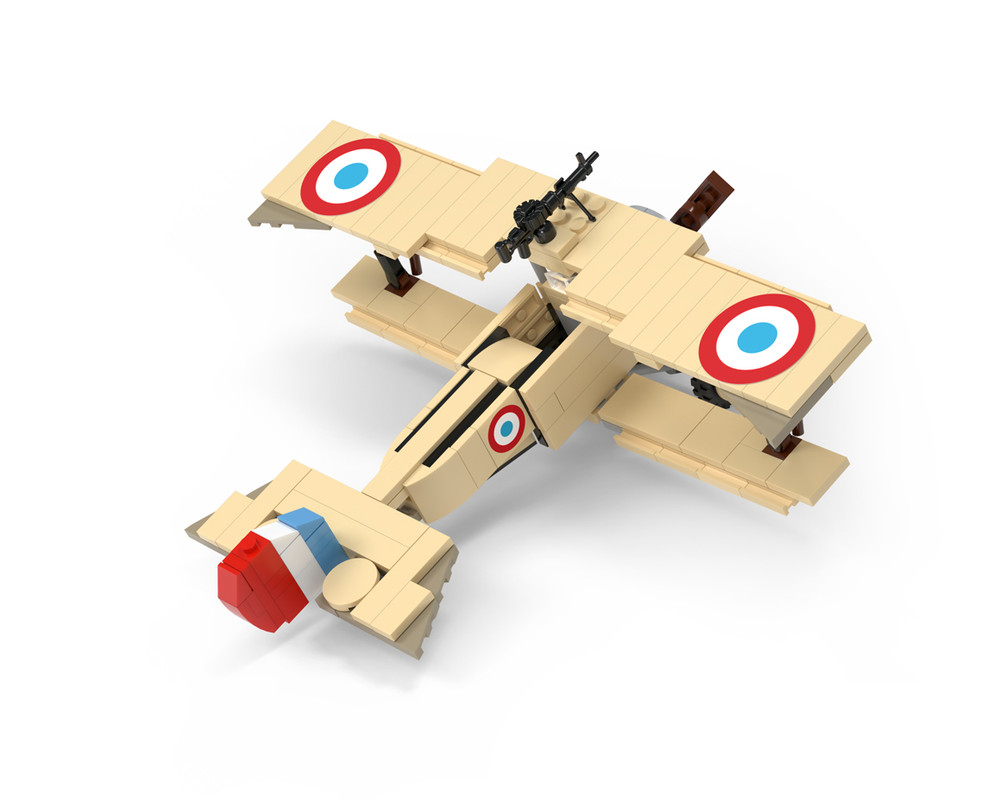 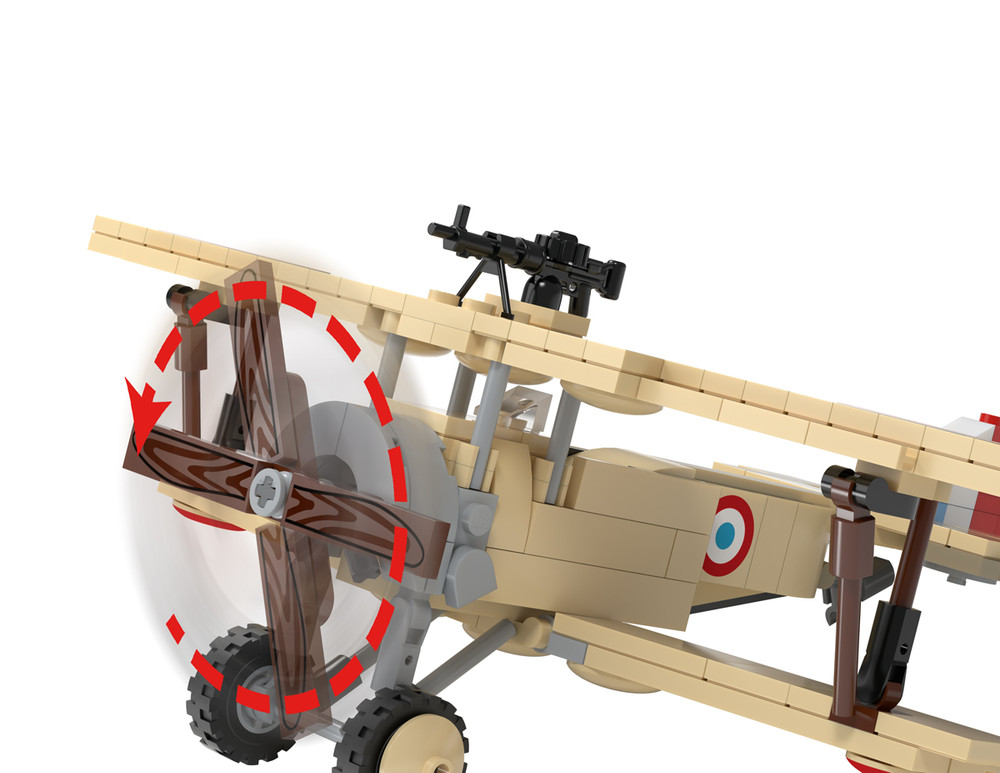 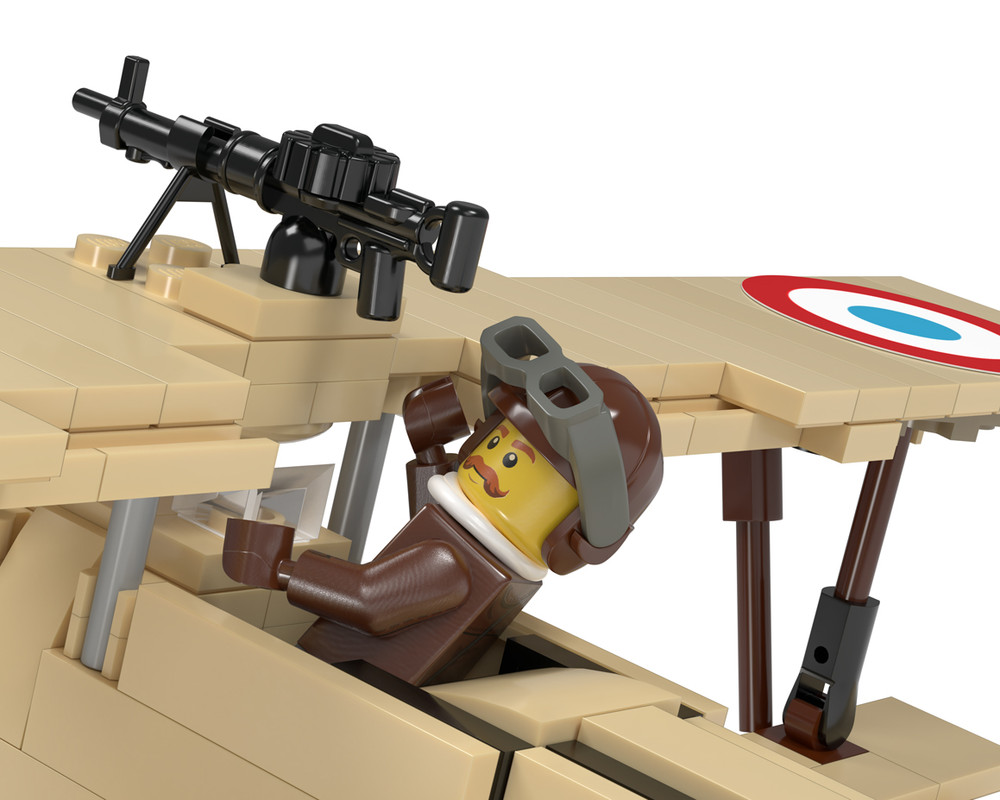 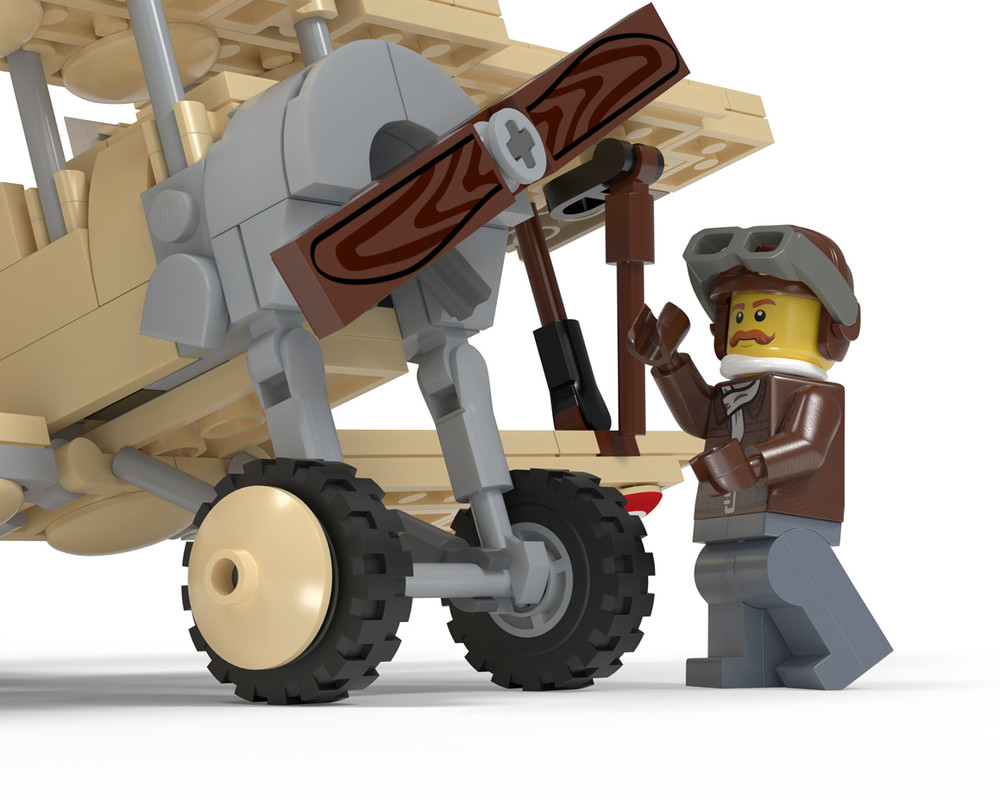 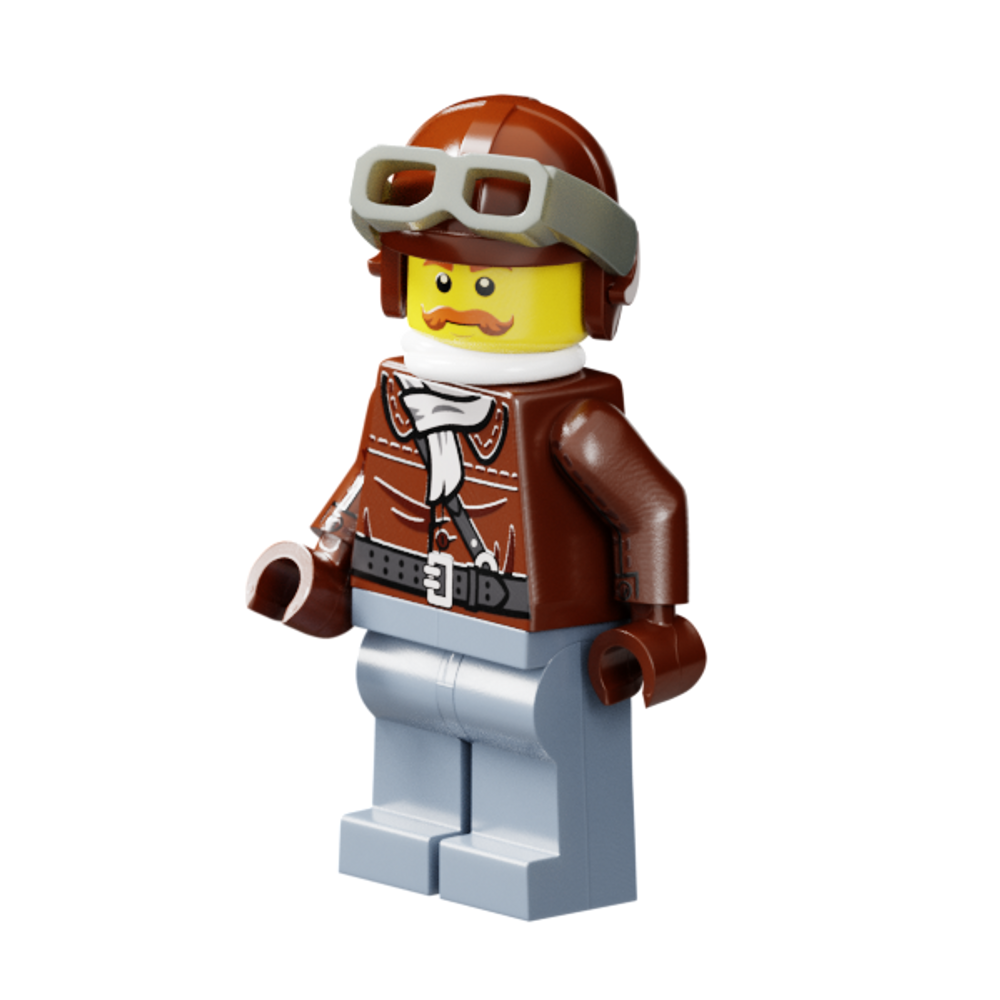 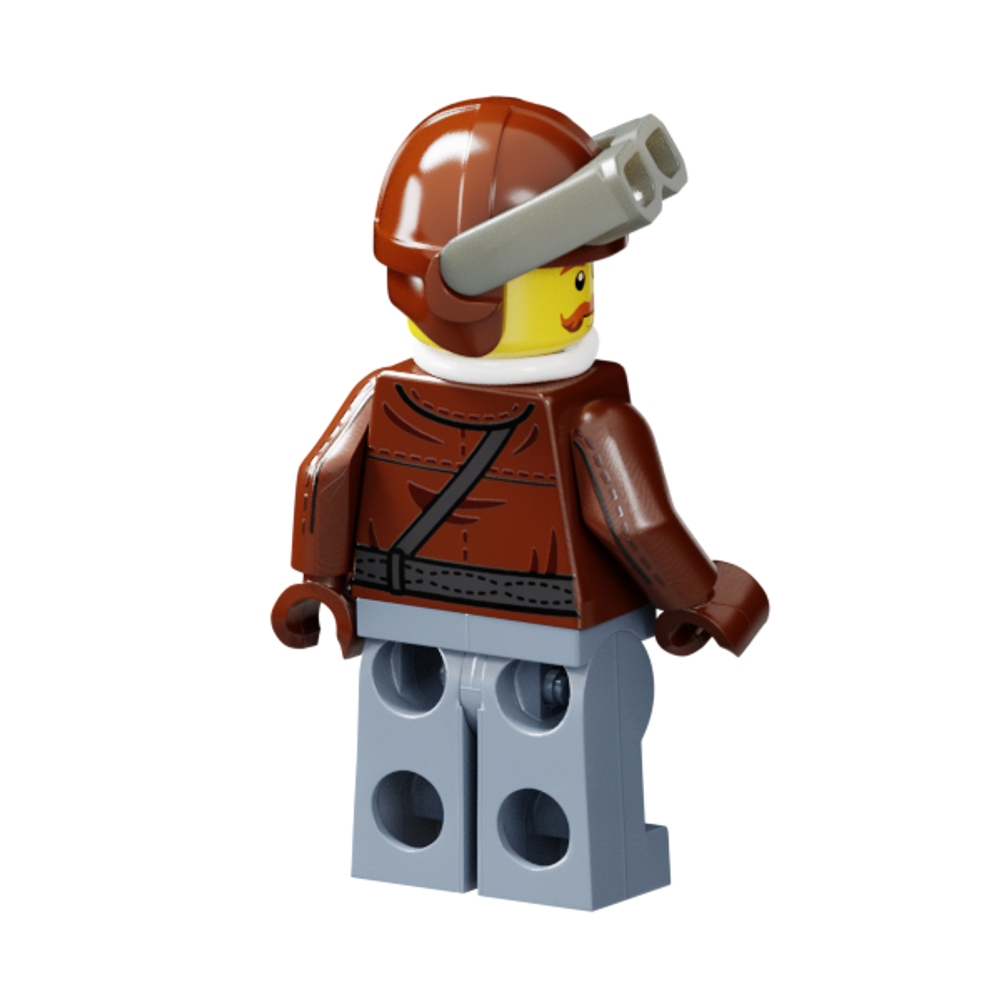 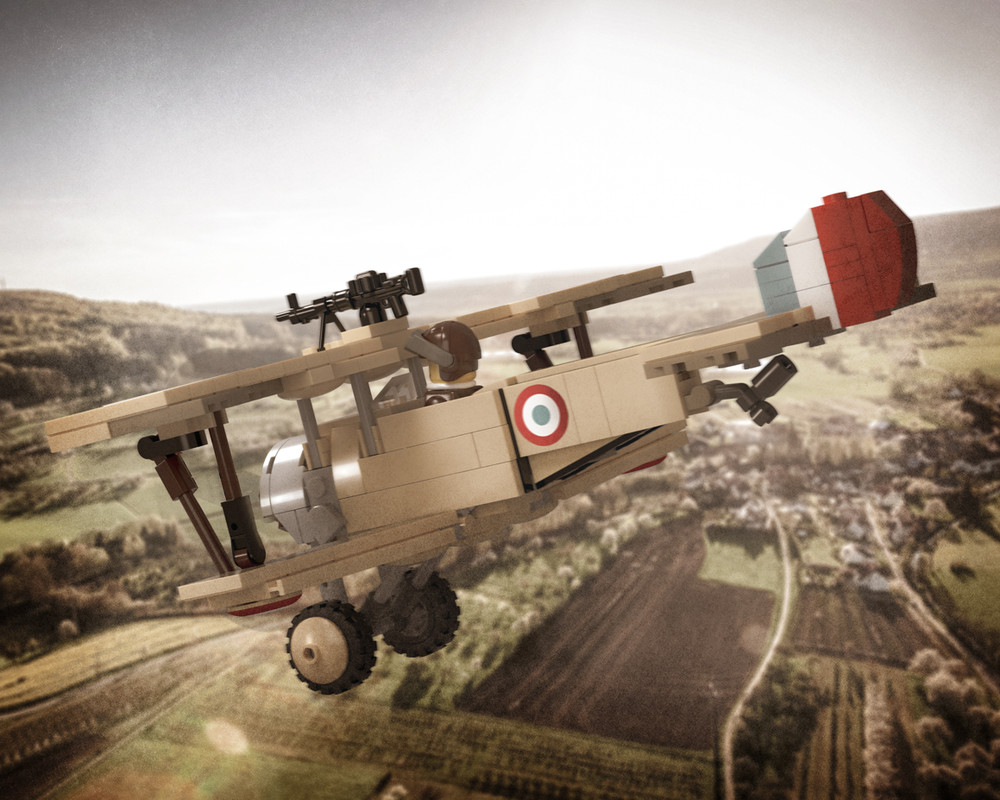 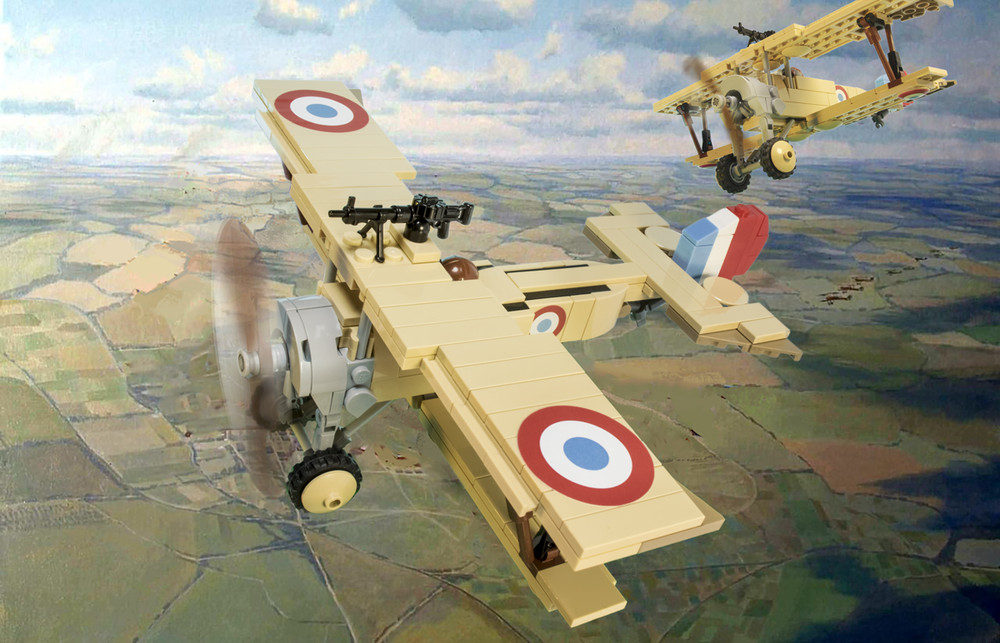 When the Great War began, several veteran commanders had little idea of how to use aircraft in combat. The obvious application was for reconnaissance, then another aircraft to counter the opposite forces reconnaissance plane. This “back-and-forth” of aircraft technology pushed the warring nations to continue developing faster, more maneuverable, and better-armed aircraft through the end of the conflict. Among the Allies, the French Nieuport series of warplanes produced several successful combat models. The Nieuport 11 “Bebe” helped turn the air war in favor of the Allies and was a key factor to Allied success at places like Verdun.

An interesting fact about the Nieuport 11 is that it sometimes featured a crude anti-balloon rocket weapon, which could be described as a “glorified bottle rocket”. 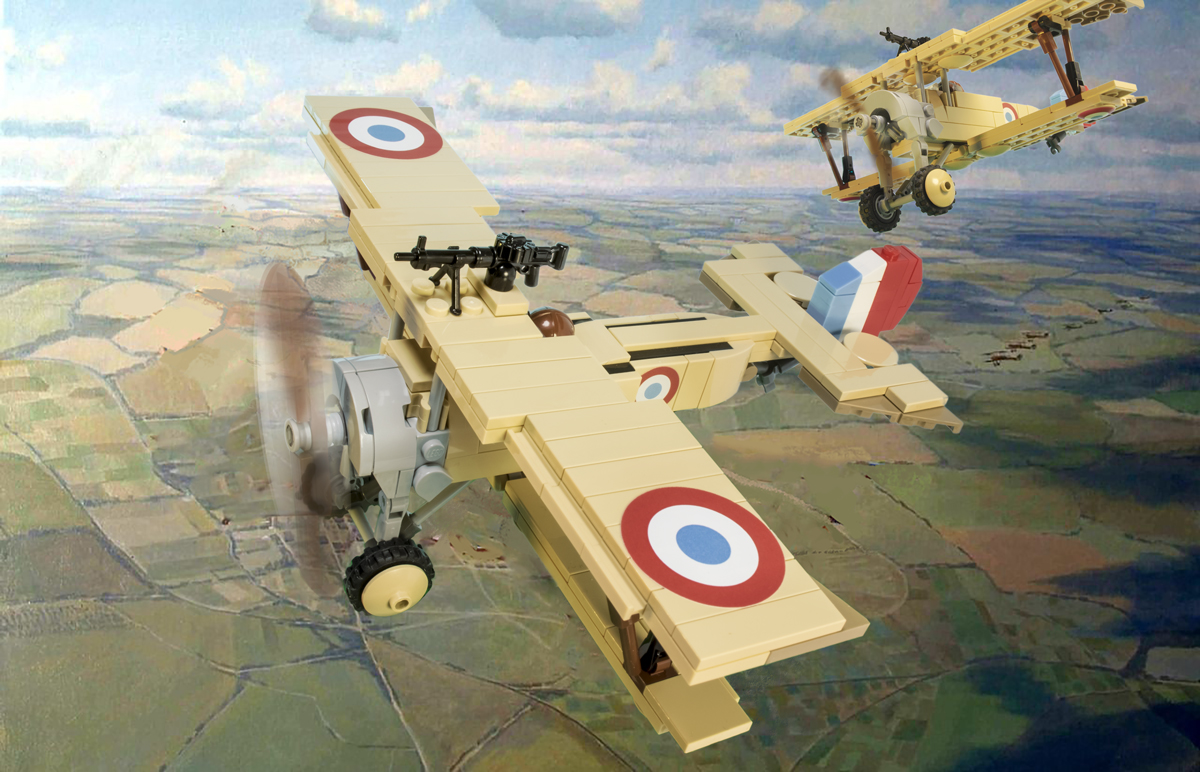