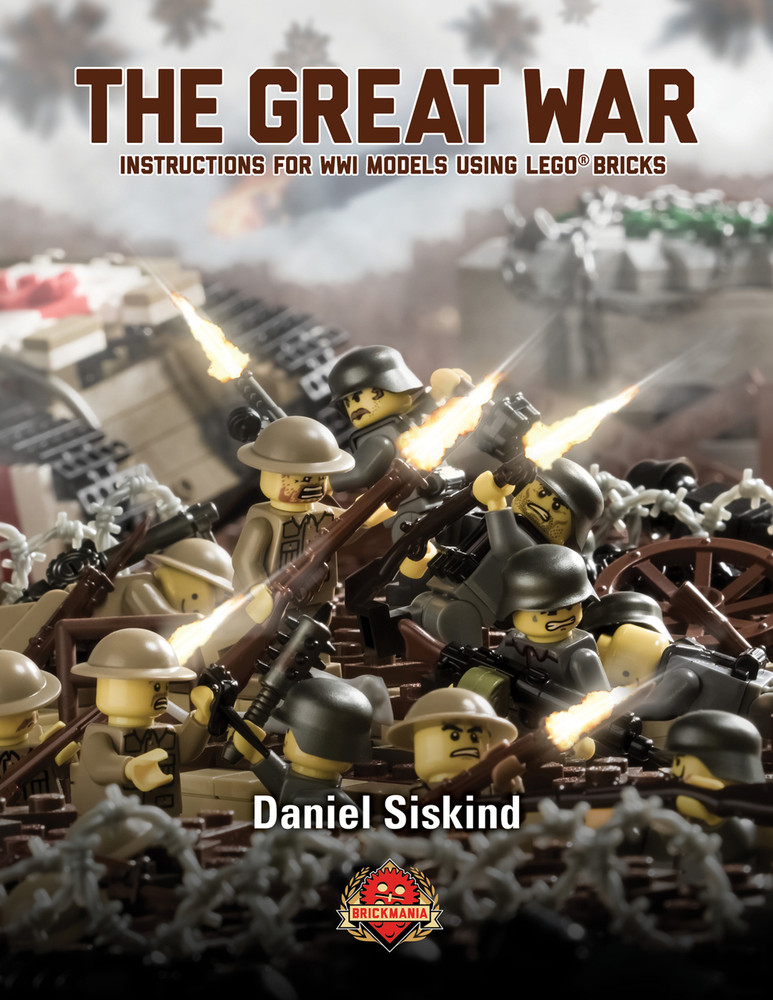 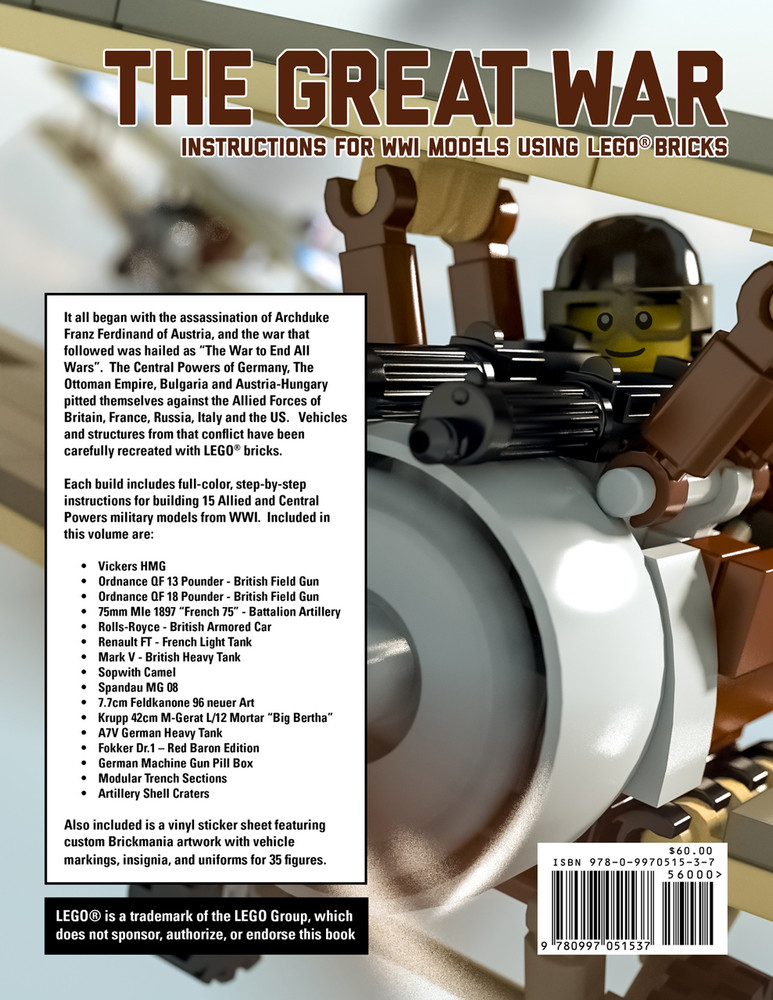 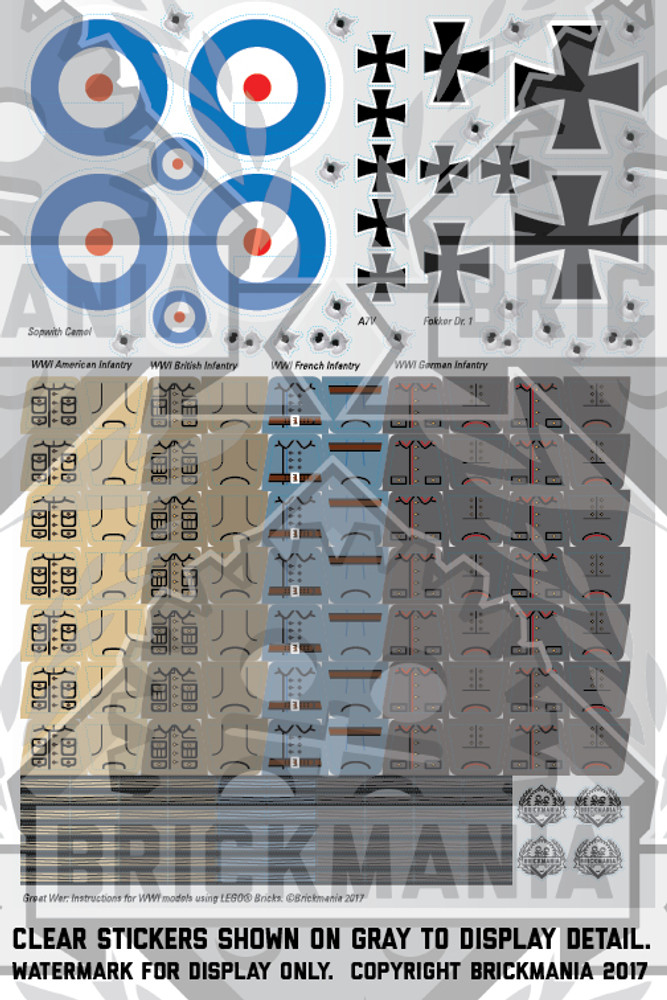 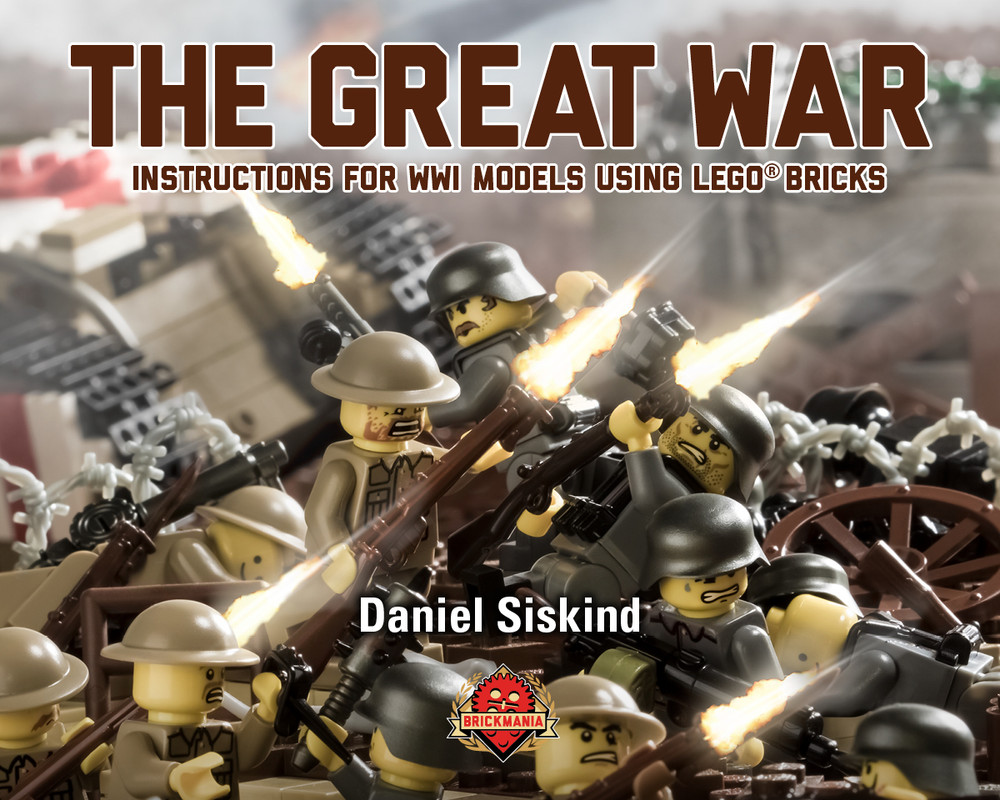 WWI, also known as the Great War or the War to End All Wars, was a global war originating in Europe that lasted from July 28, 1914 to November 11, 1918. More than 70 million military personnel, including 60 million Europeans, were mobilized in one of the largest wars in history. The war drew in all of the world’s economic great powers assembled in two opposing sides: the Allies versus the Central Powers of Germany and Austria-Hungary. The trigger for the war was the assassination of Archduke Franz Ferdinand of Austria, heir to the throne of Austria-Hungary, by Yugoslav national Gavrilo Princip in Sarajevo on June 28, 1914. WWI ended with the Allied victory and fall of the German, Russian, Ottoman, and Austro-Hungarian empires.

Signature Weapons Packs designed to be paired with the book: