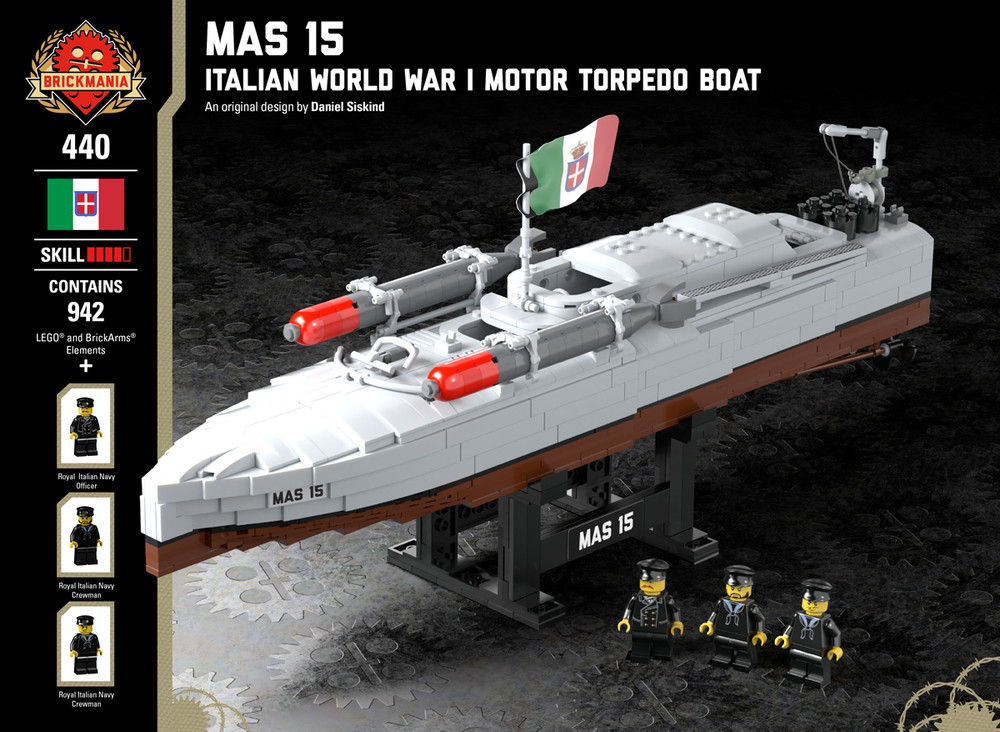 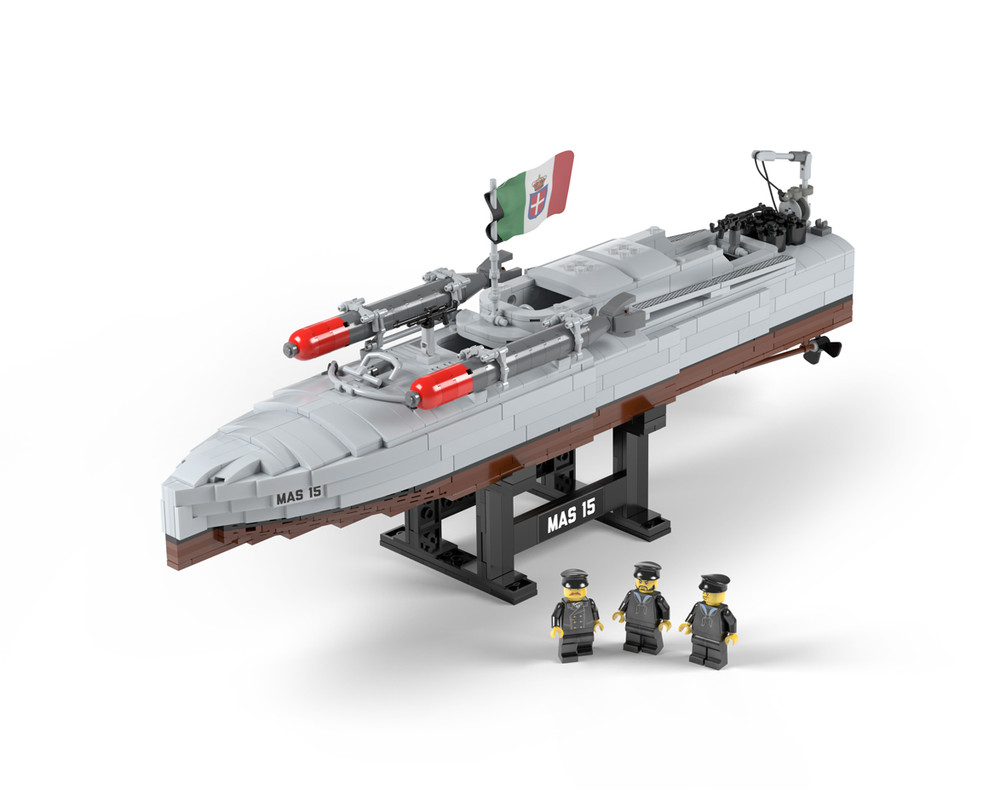 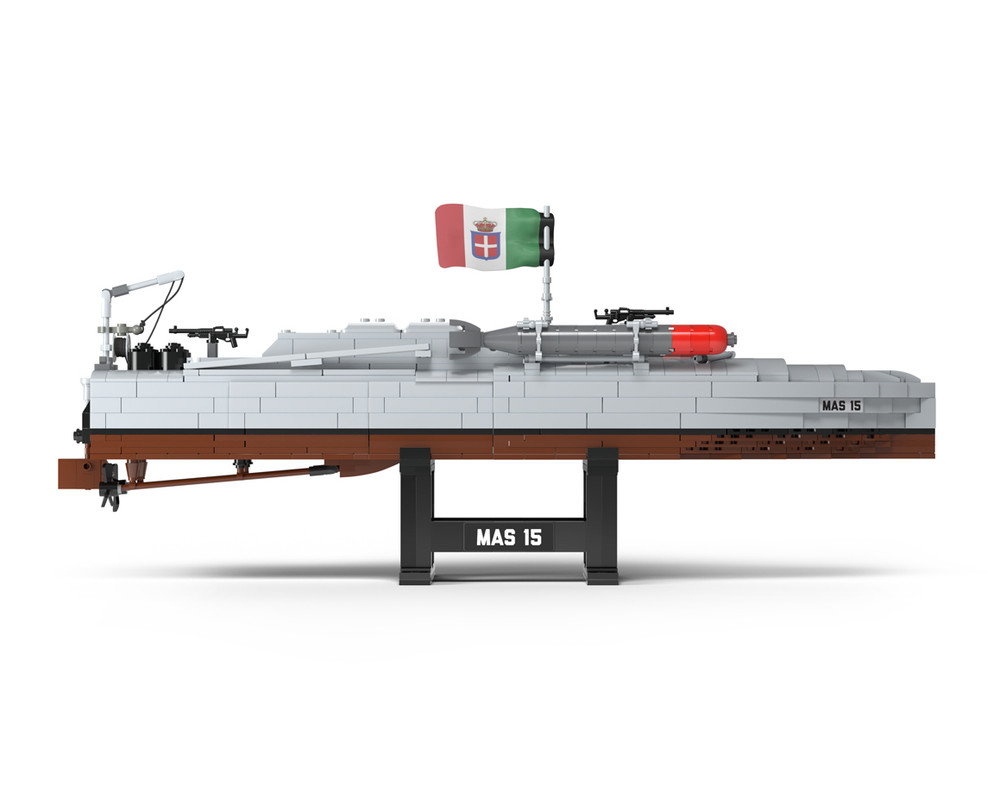 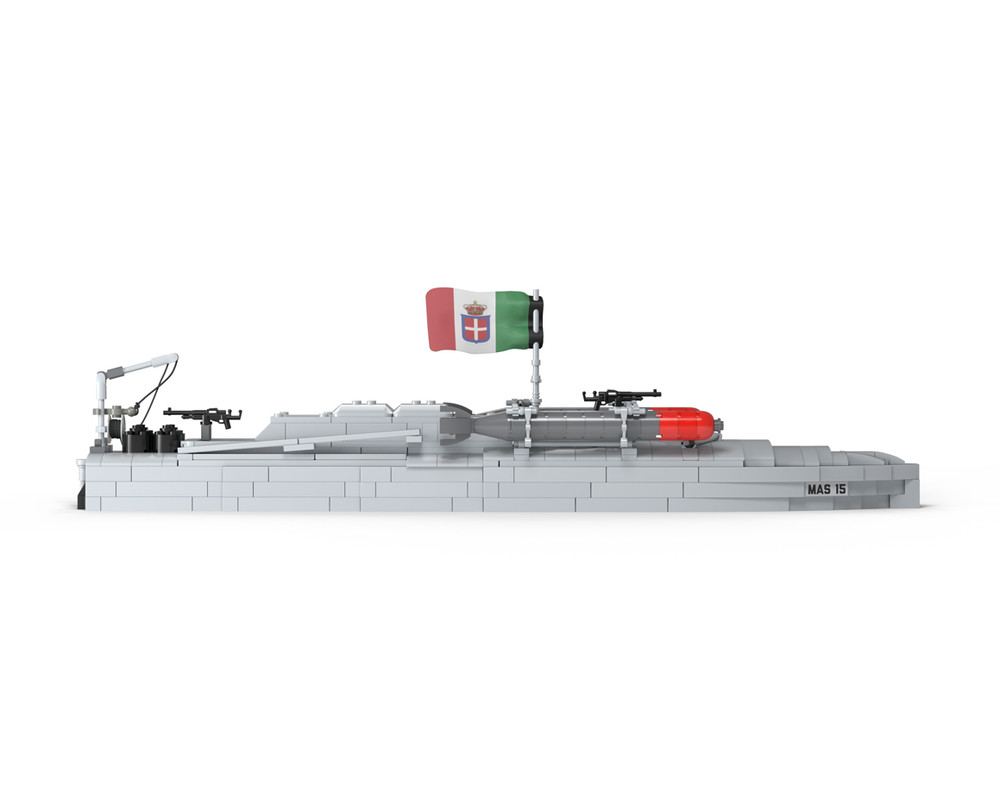 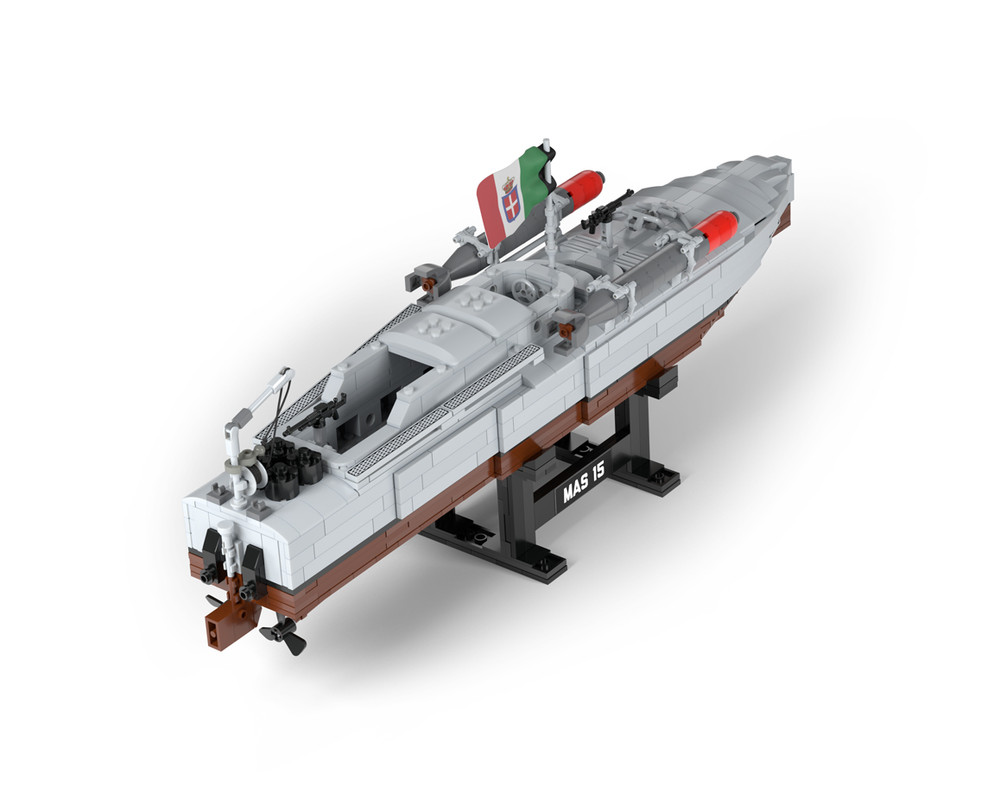 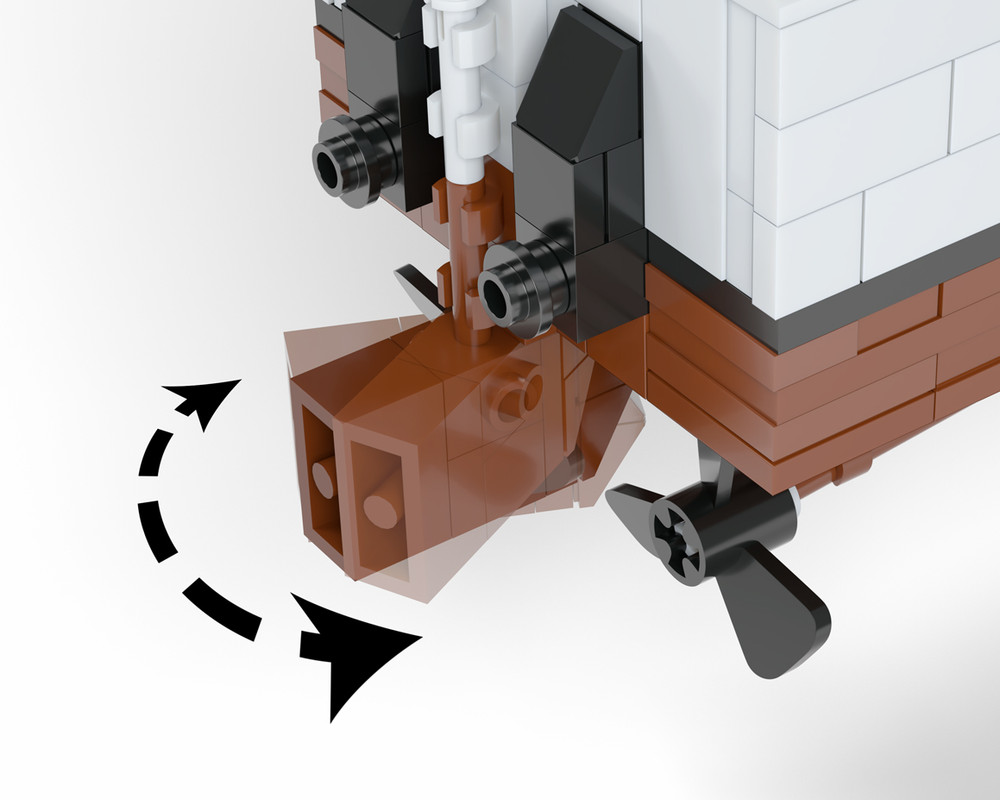 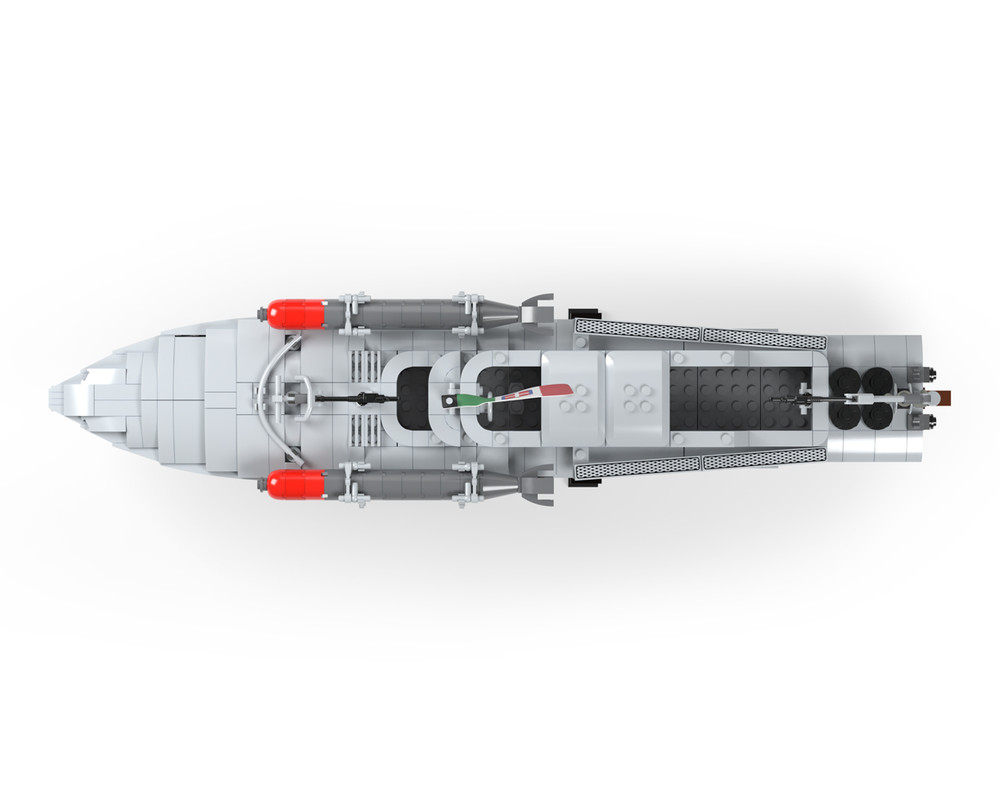 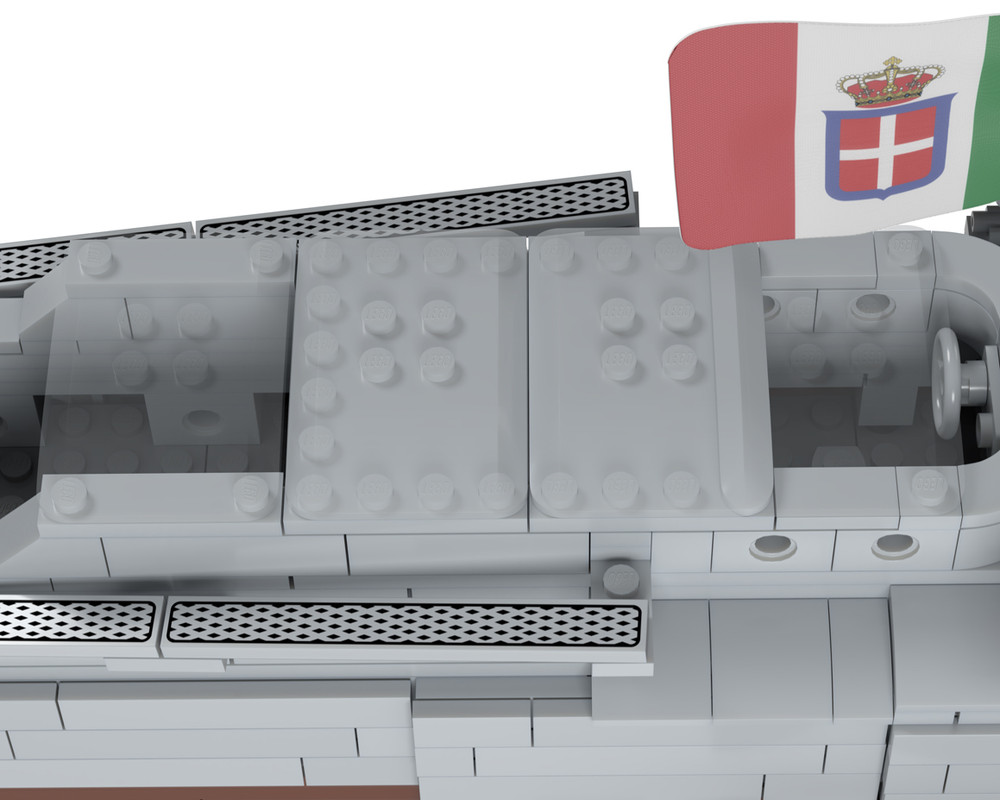 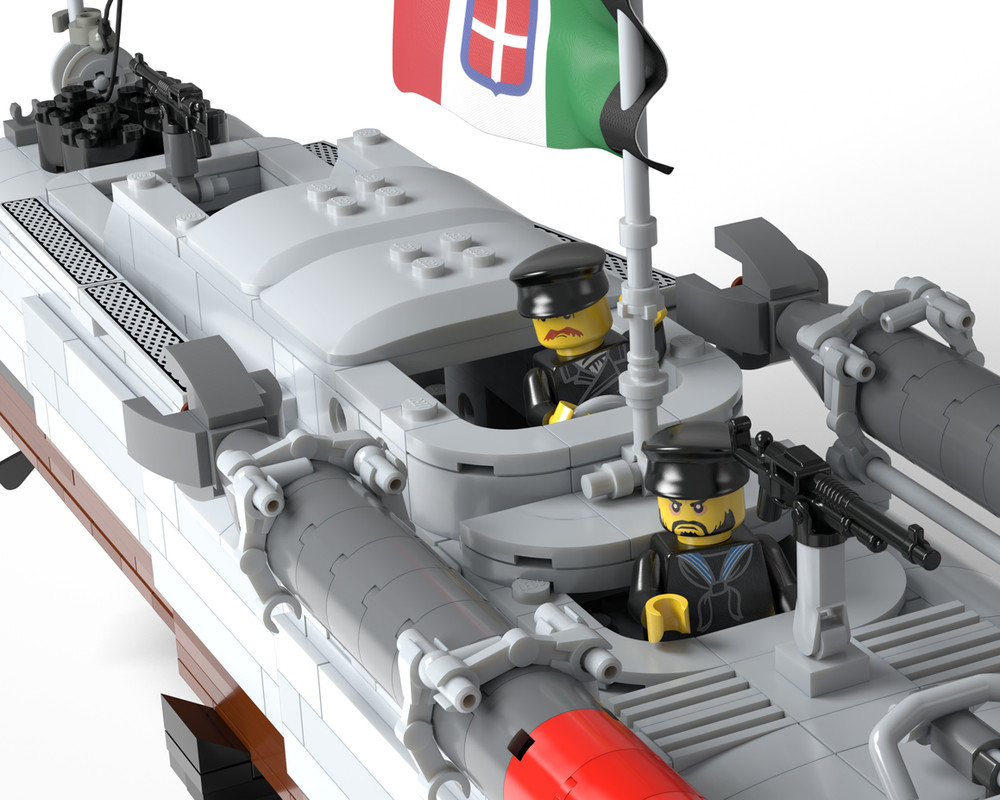 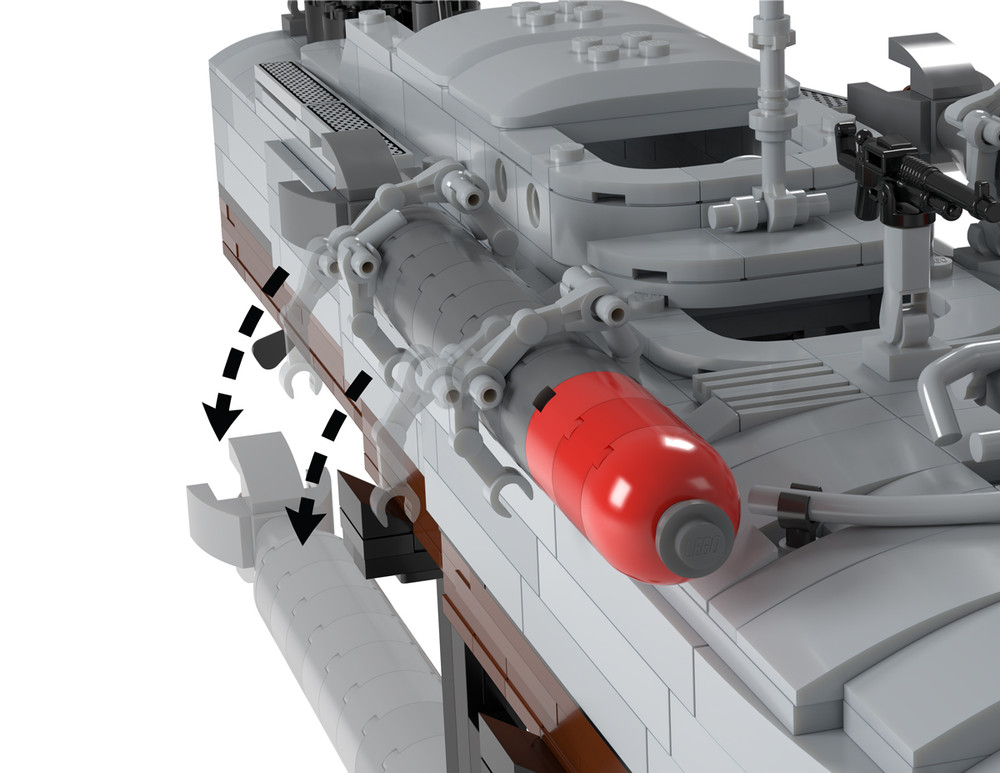 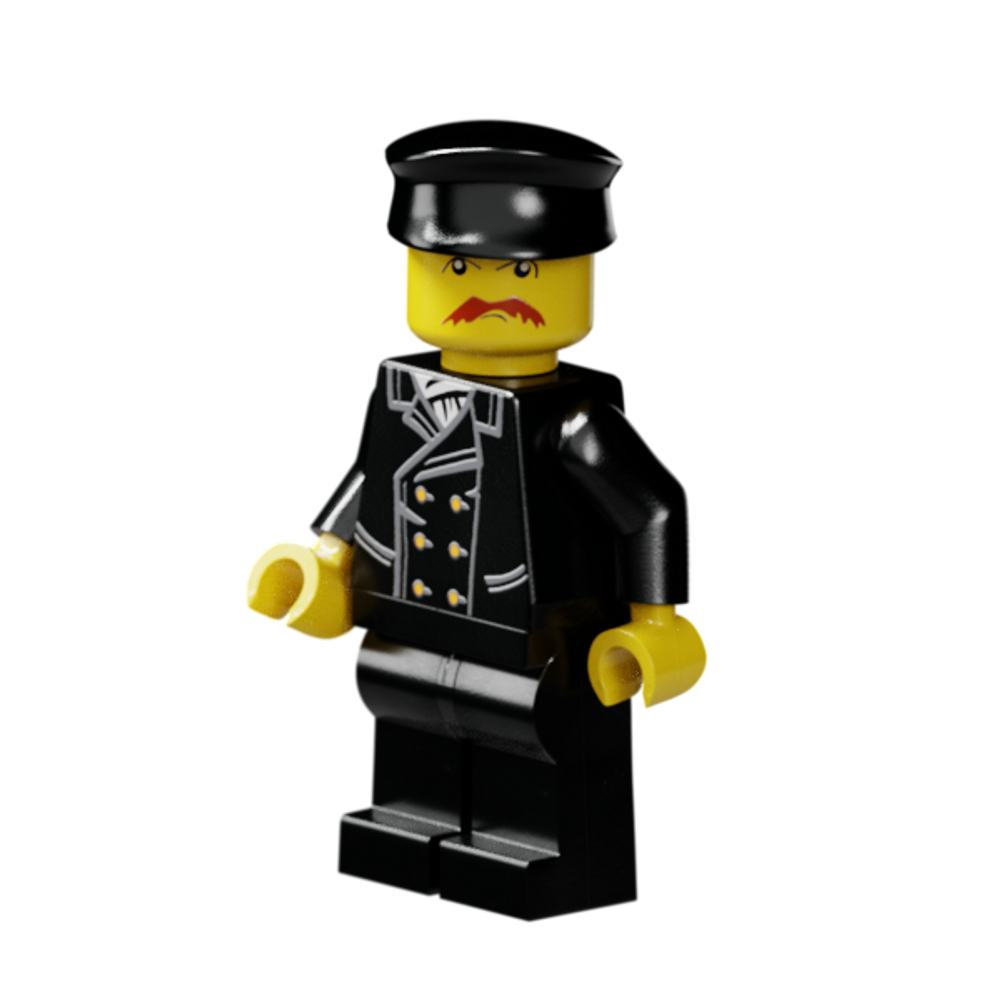 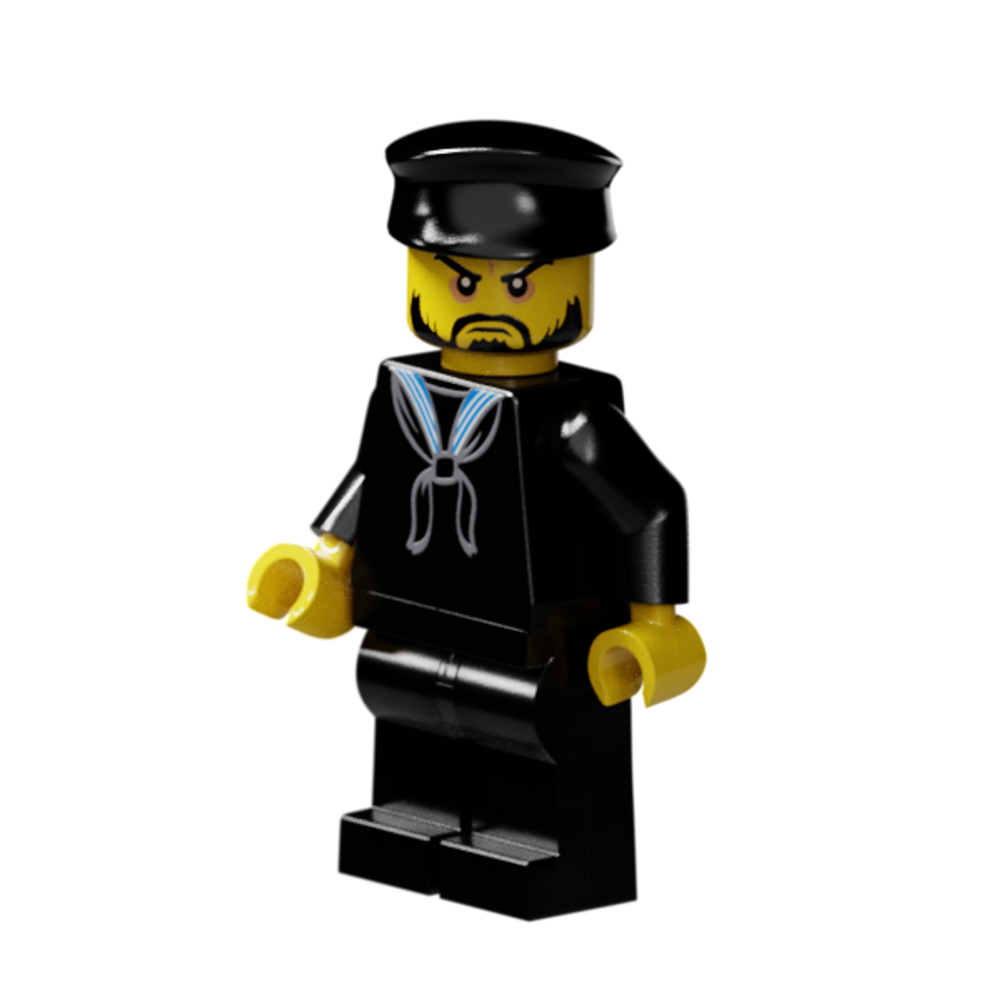 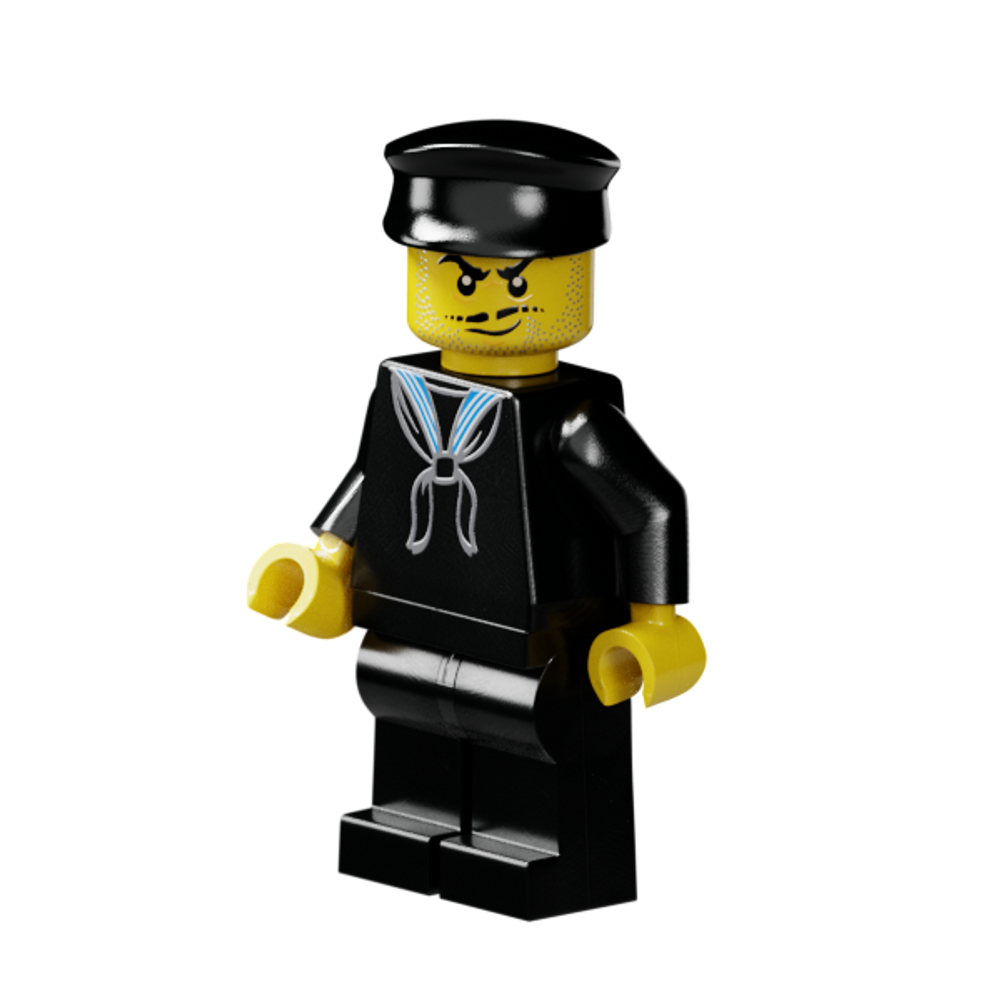 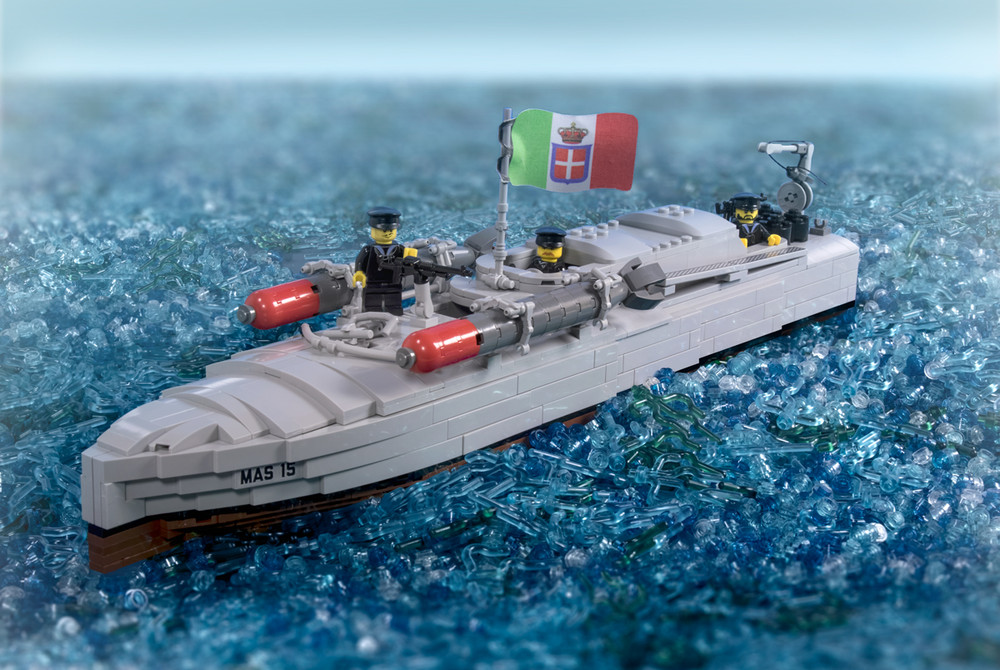 Lightly armed and fast, the Italian-built MAS 15 was one of the first historical examples of a torpedo boat in action. The development of large battleships and cruisers also brought about new and creative ways to sink these floating fortresses. Armed with two torpedoes, the Italian MAS (motoscafo armato silurante) was designed for this purpose. On the morning of June 10, 1917, a daring young captain named Luigi Rizzo demonstrated the effectiveness his craft, MAS 15.

After spotting smoke from the two Austro-Hungarian dreadnought battleships SMS Tegetthoff and SMS Szent István, MAS 15 and MAS 21 engaged the convoy at 3:15 am. The two torpedo boats penetrated the battleship’s escort perimeter, engaging the two massive battleships. Before anyone knew what happened, MAS 15 scored two starboard hits against the SMS Szent István, disabling the battleship. While the MAS escaped without incident, the ailing battleship kept taking on water until it capsized. This event forced the Austro-Hungarian convoy to abandon their mission and return to a safe harbor.

Rizzo is still celebrated as a national hero to this day. During the Second World War, he ordered the sinking of Italian warships to avoid having them fall into Nazi hands. 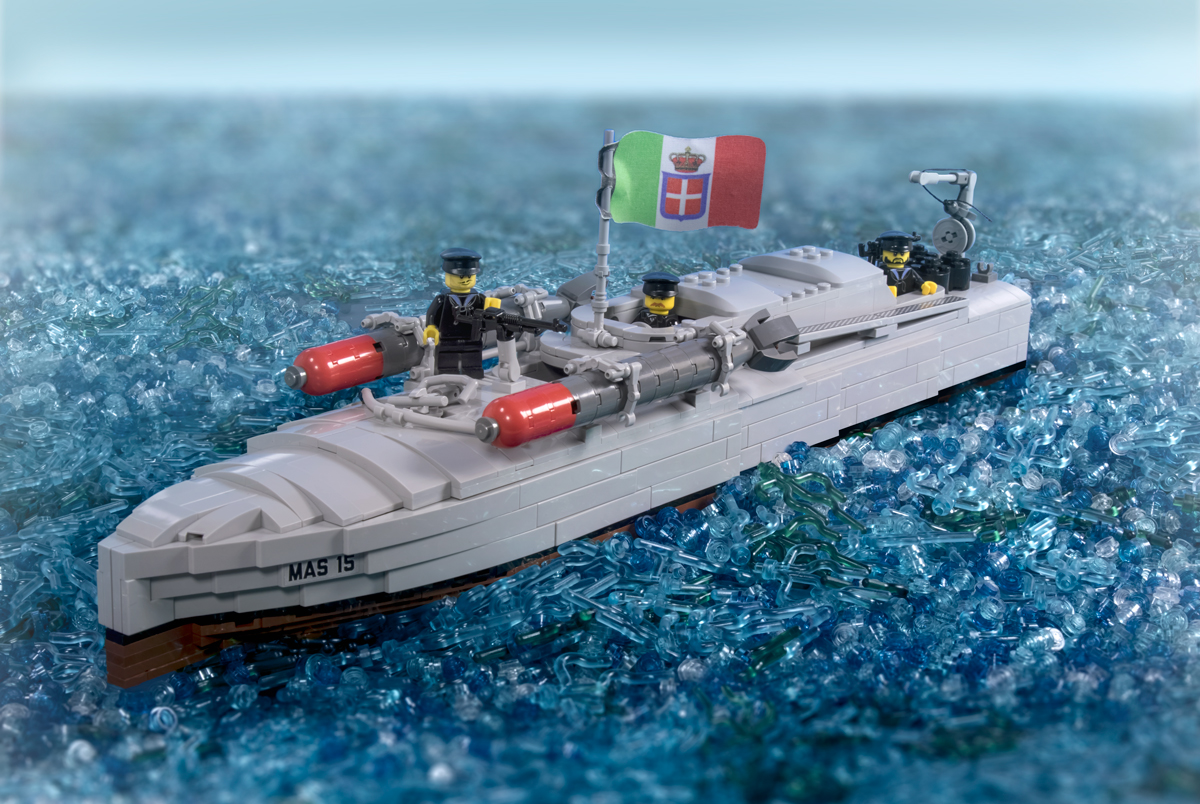