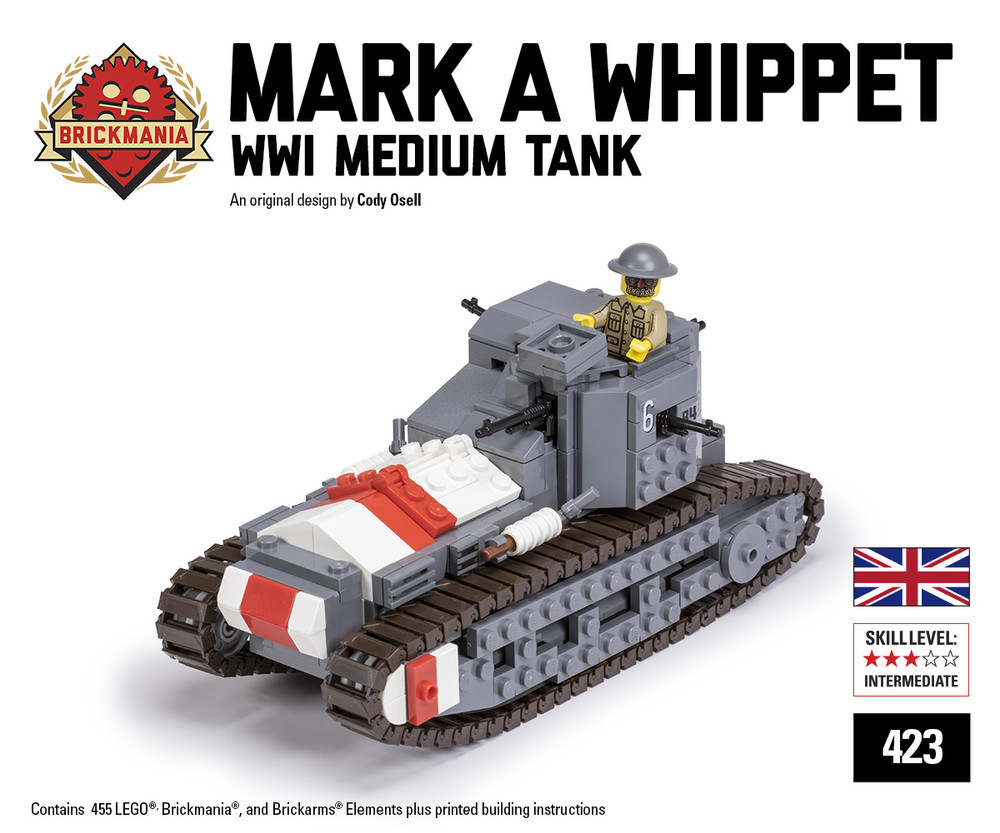 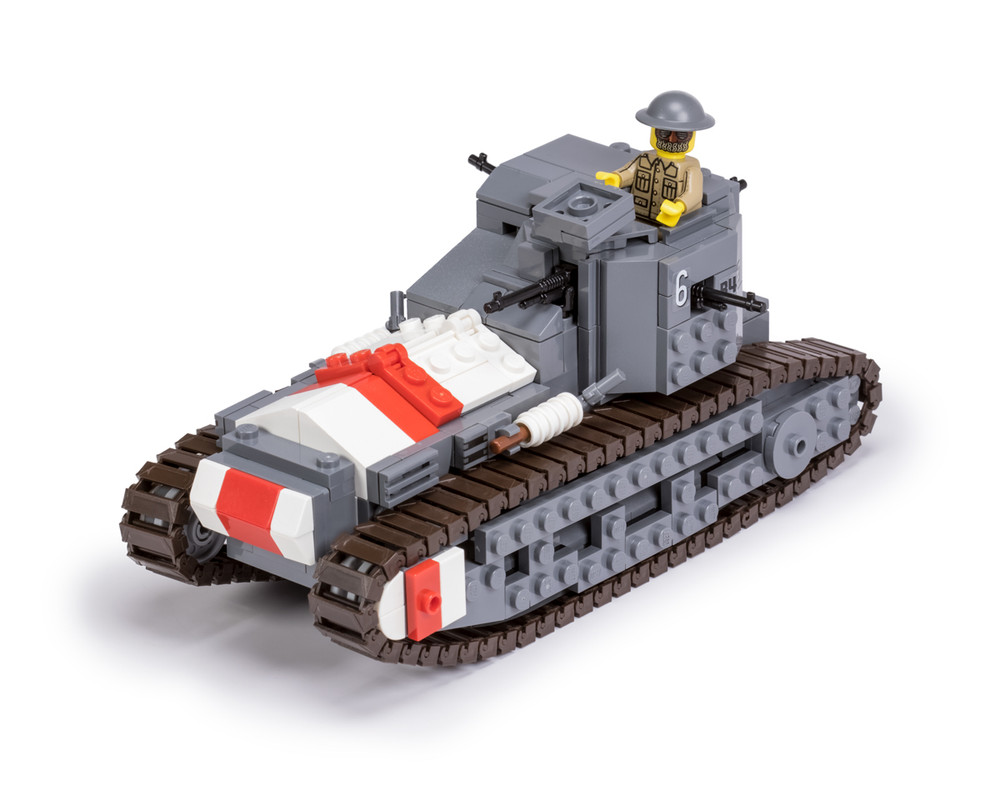 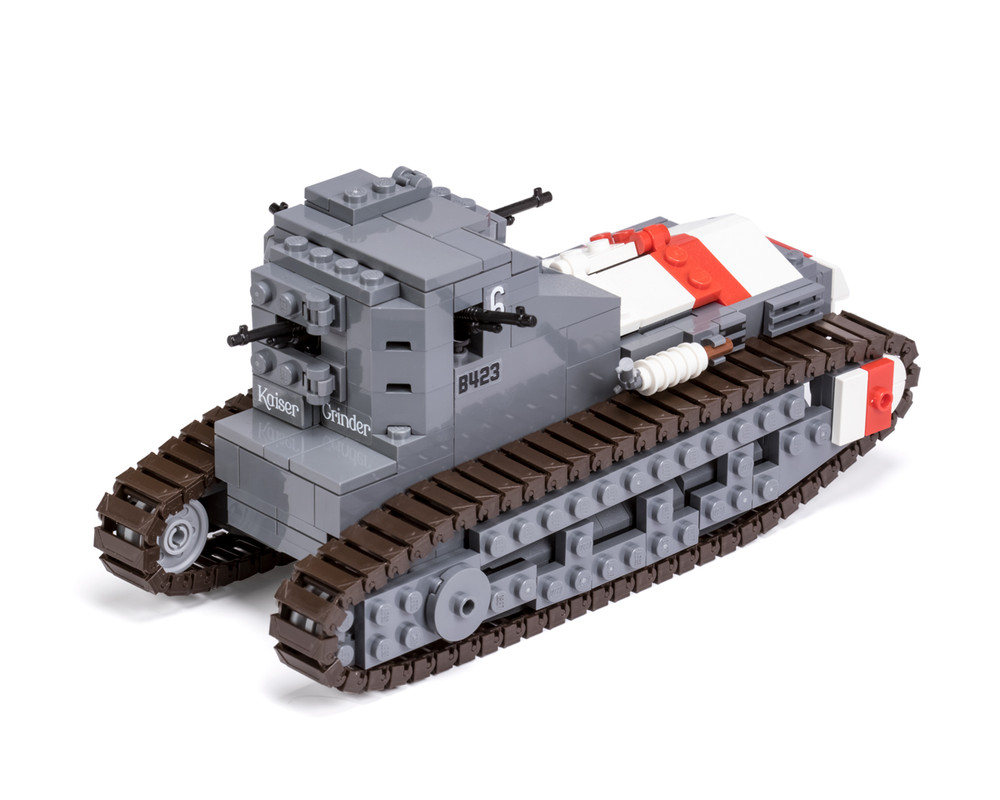 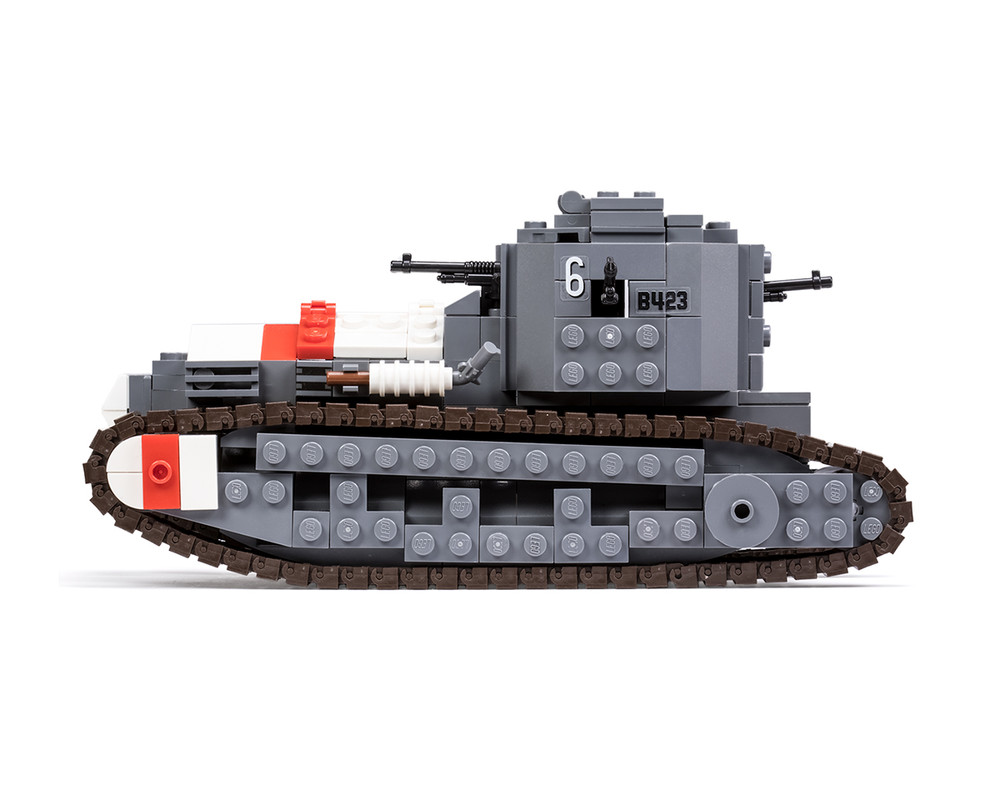 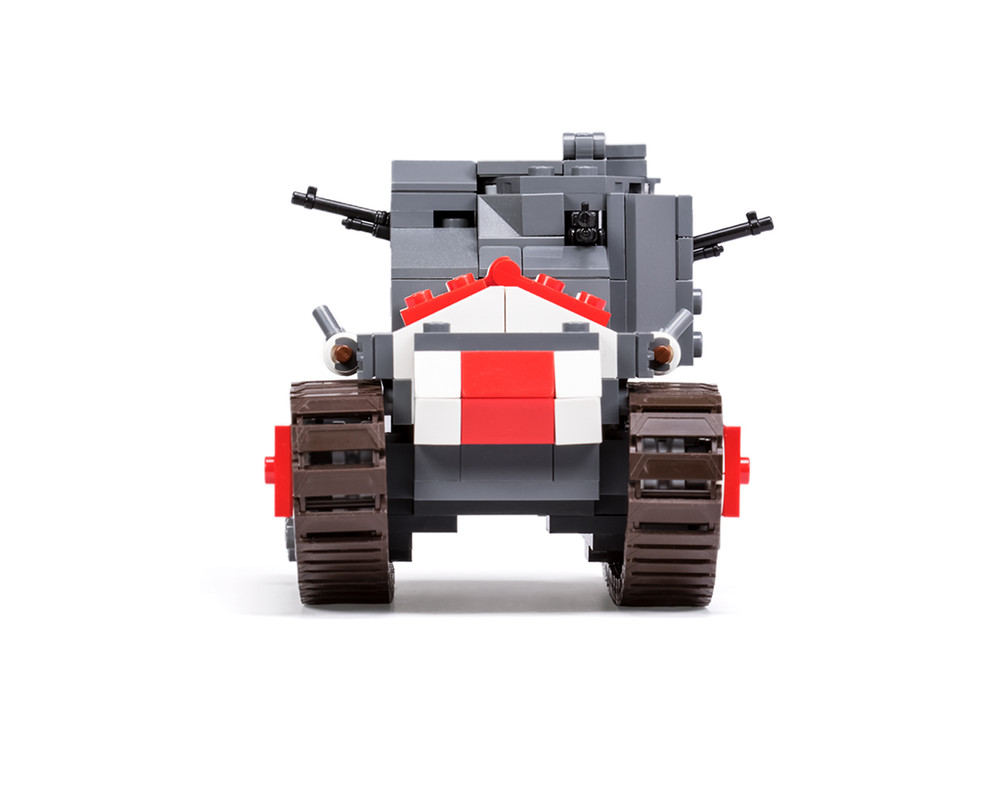 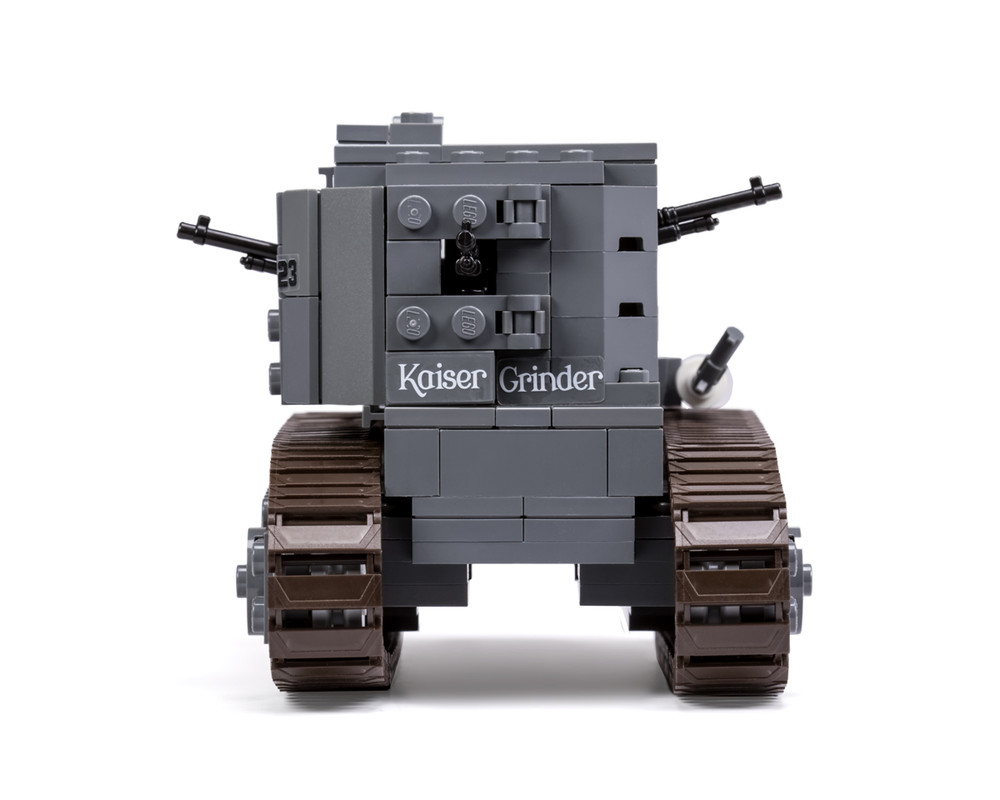 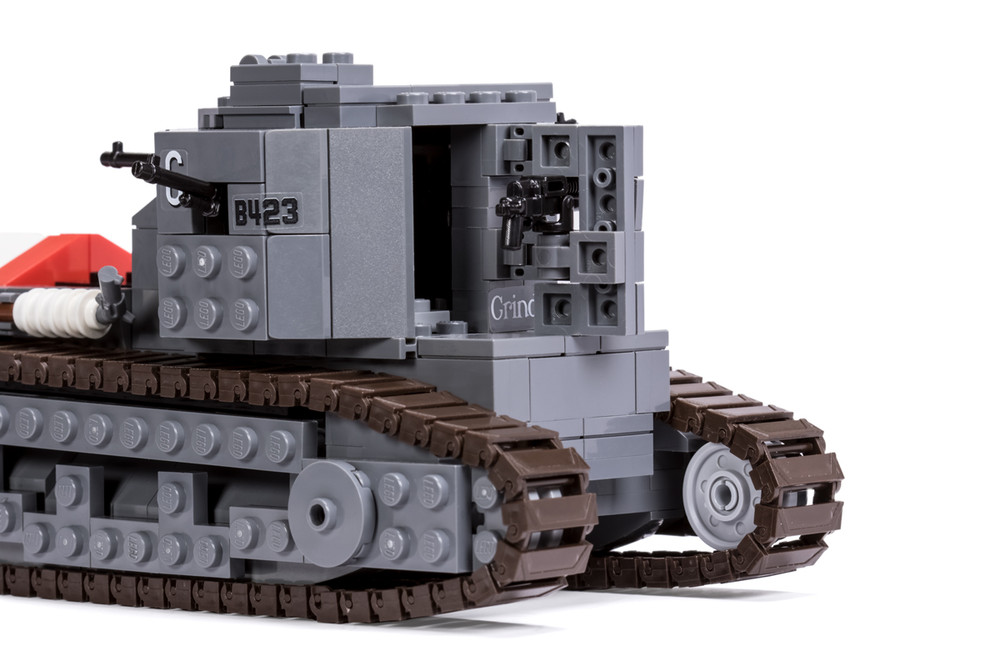 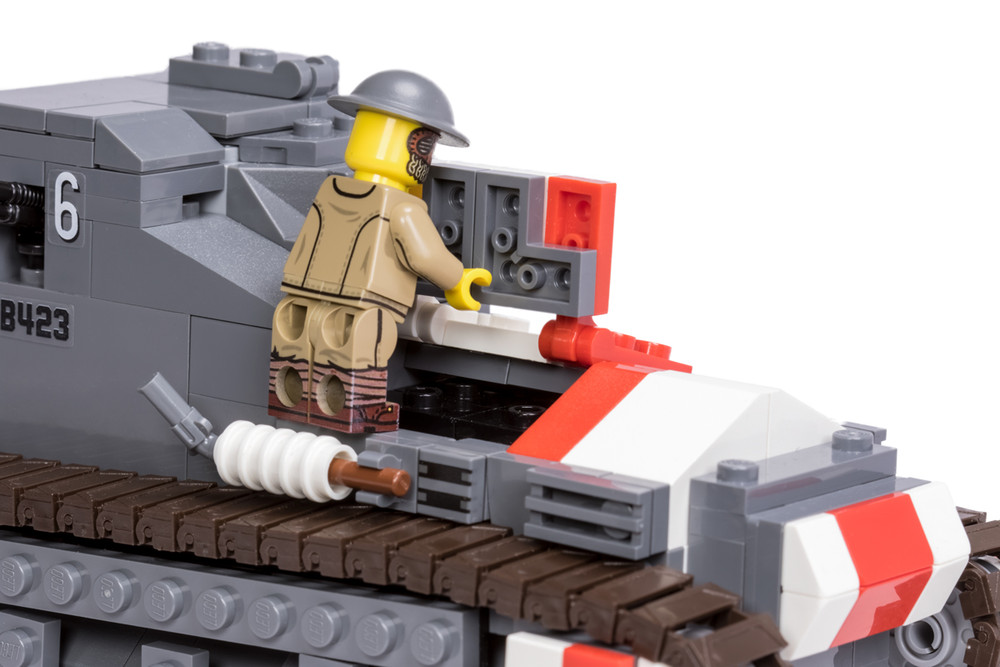 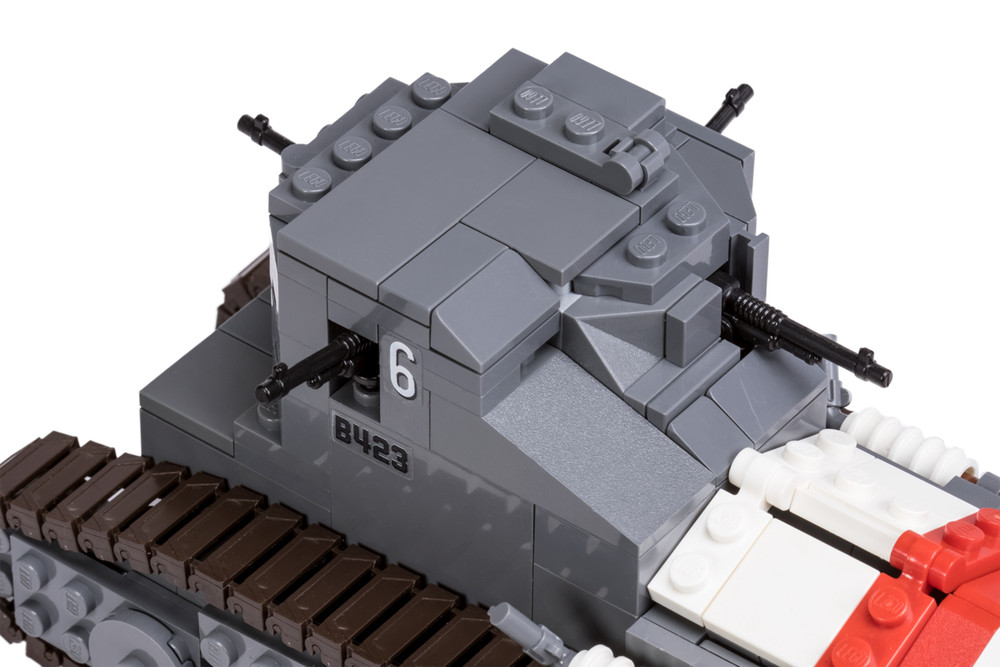 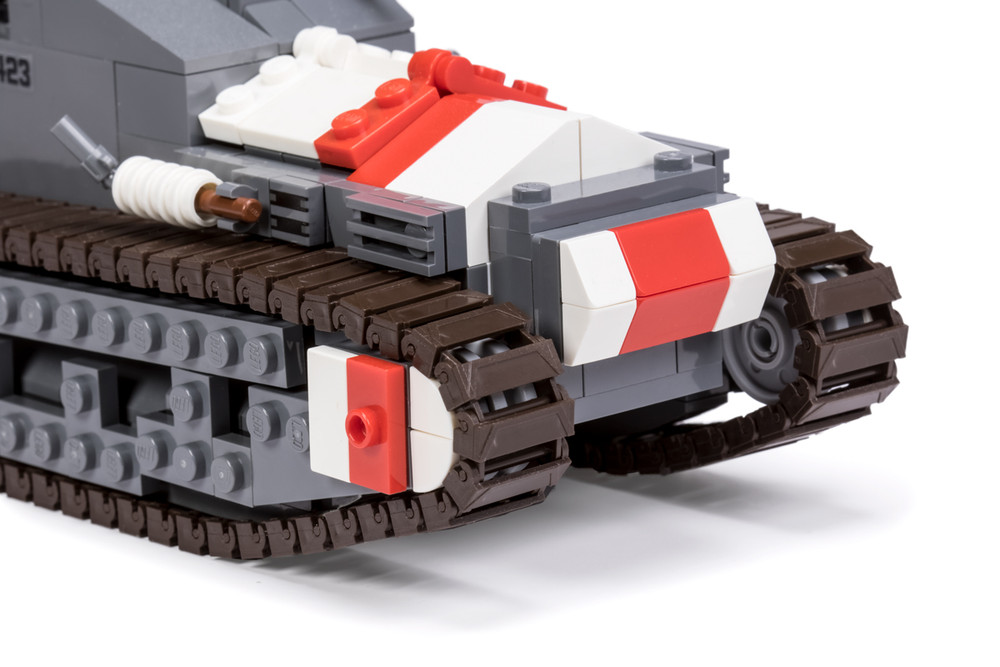 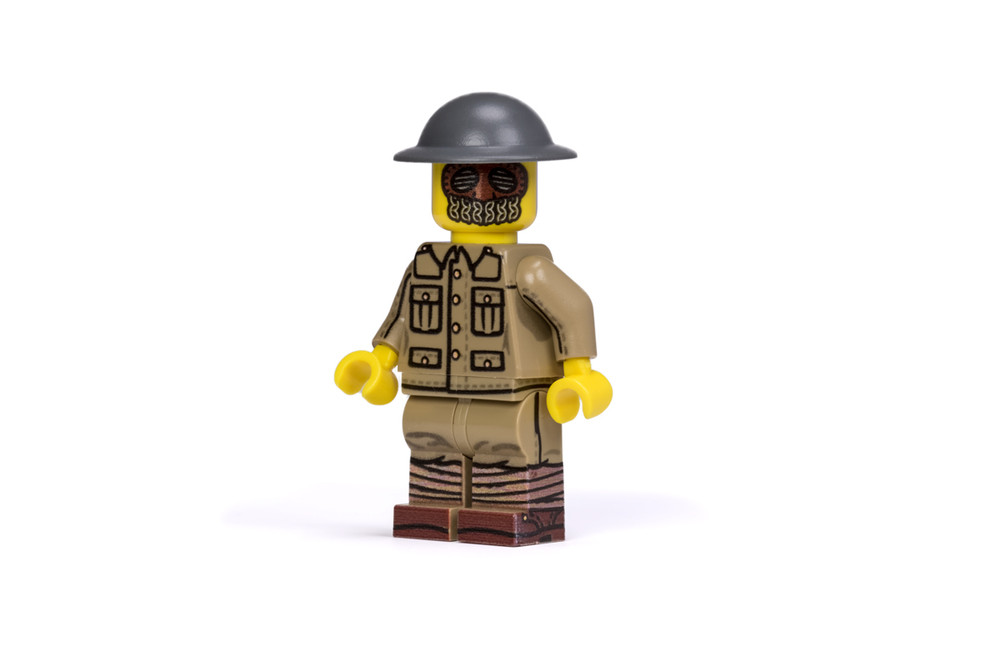 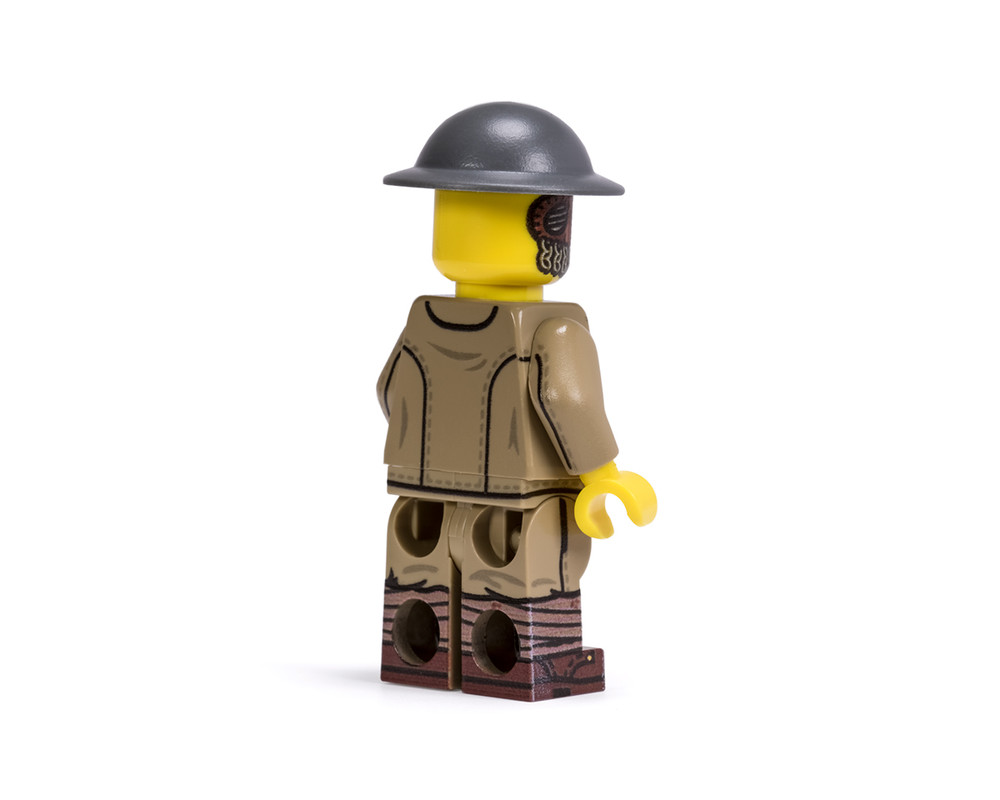 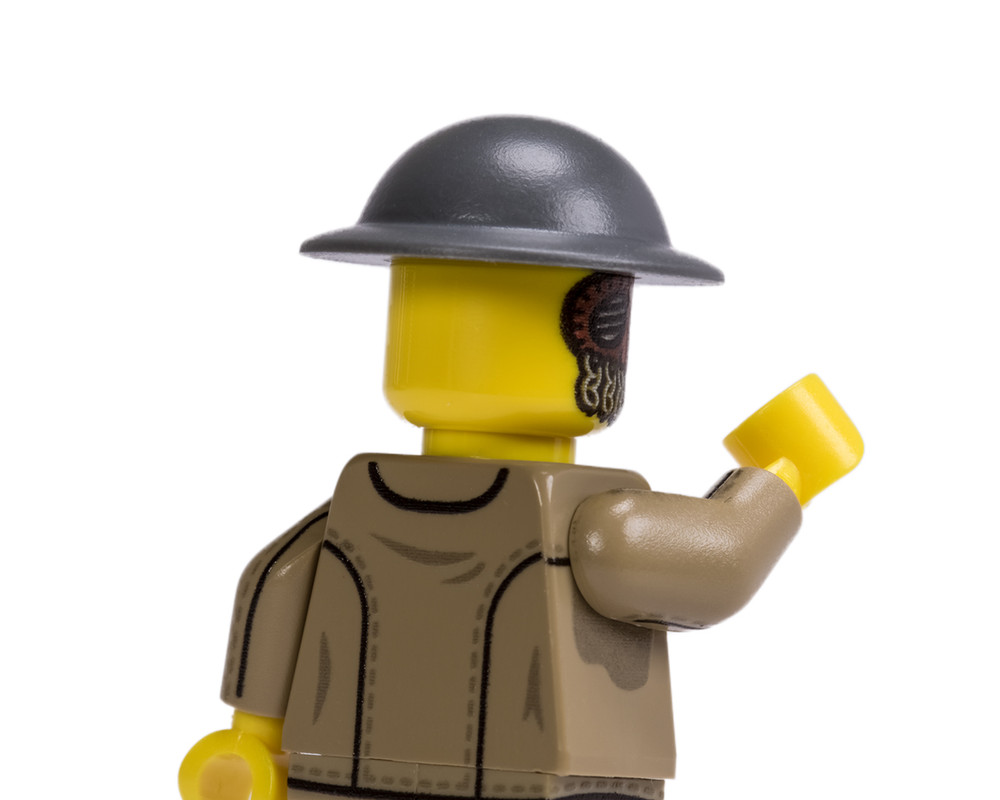 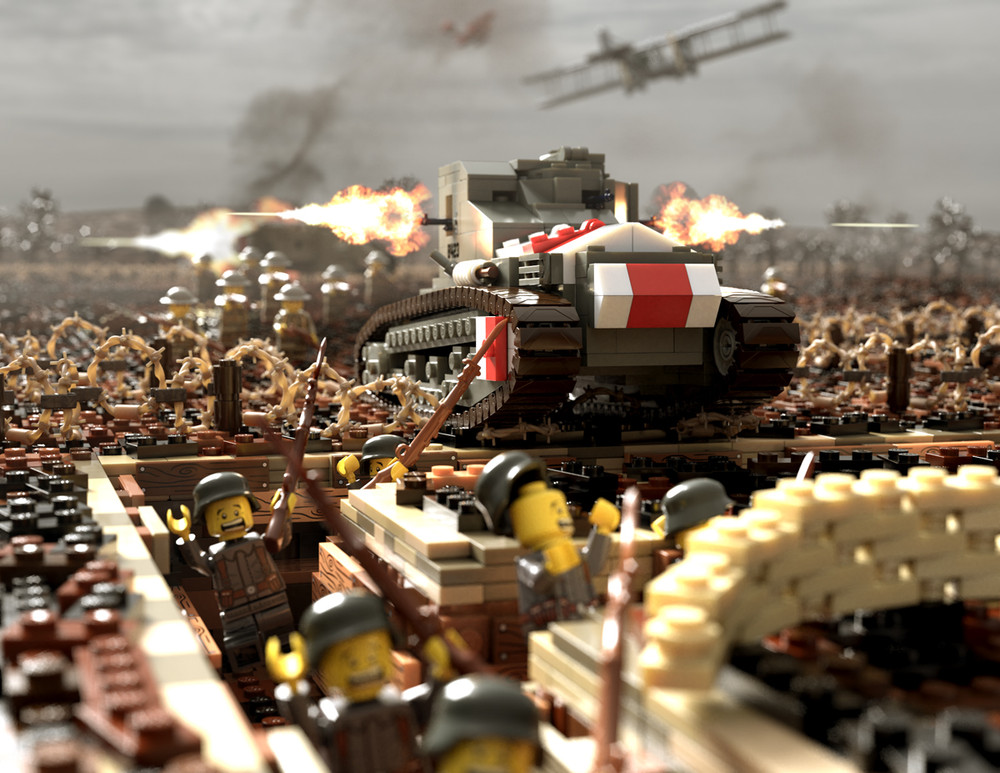 About the Mark A "Whippet" - WWI Medium Tank:

Eight miles per hour may not sound fast, but the Medium Tank Mk A “Whippet” was the fastest tank on the field in 1917. Armed with three to four Hotchkiss machine guns and manned by a crew of three, the Whippet presented a new opportunity for Allied forces to break through the stalemate that had plagued military commanders for several years.

Much like other tanks during the Great War, the Whippet was primitive in design. Each tread had its own engine, which required the driver to perform a complicated juggling act of operating two clutch pedals at the same time. The tank would often fill with fumes from the engine, requiring the crew to wear gas masks. Tanks often broke down, forcing their crews to abandon the vehicle and making them easy targets for German field guns.

Nonetheless, the tank performed well in wreaking havoc behind enemy lines. One such example was a Whippet named “Musical Box”, commanded by Lieutenant C. B. Arnold. Arnold took his Whippet behind German lines and went on a nine-hour rampage, harassing supply vehicles and attacking groups of retreating infantry. The positioning of the machine guns allowed the Whippet to engage enemy troops from almost all angles. The lack of effective anti-tank weapons made destroying these tanks difficult for the Germans. 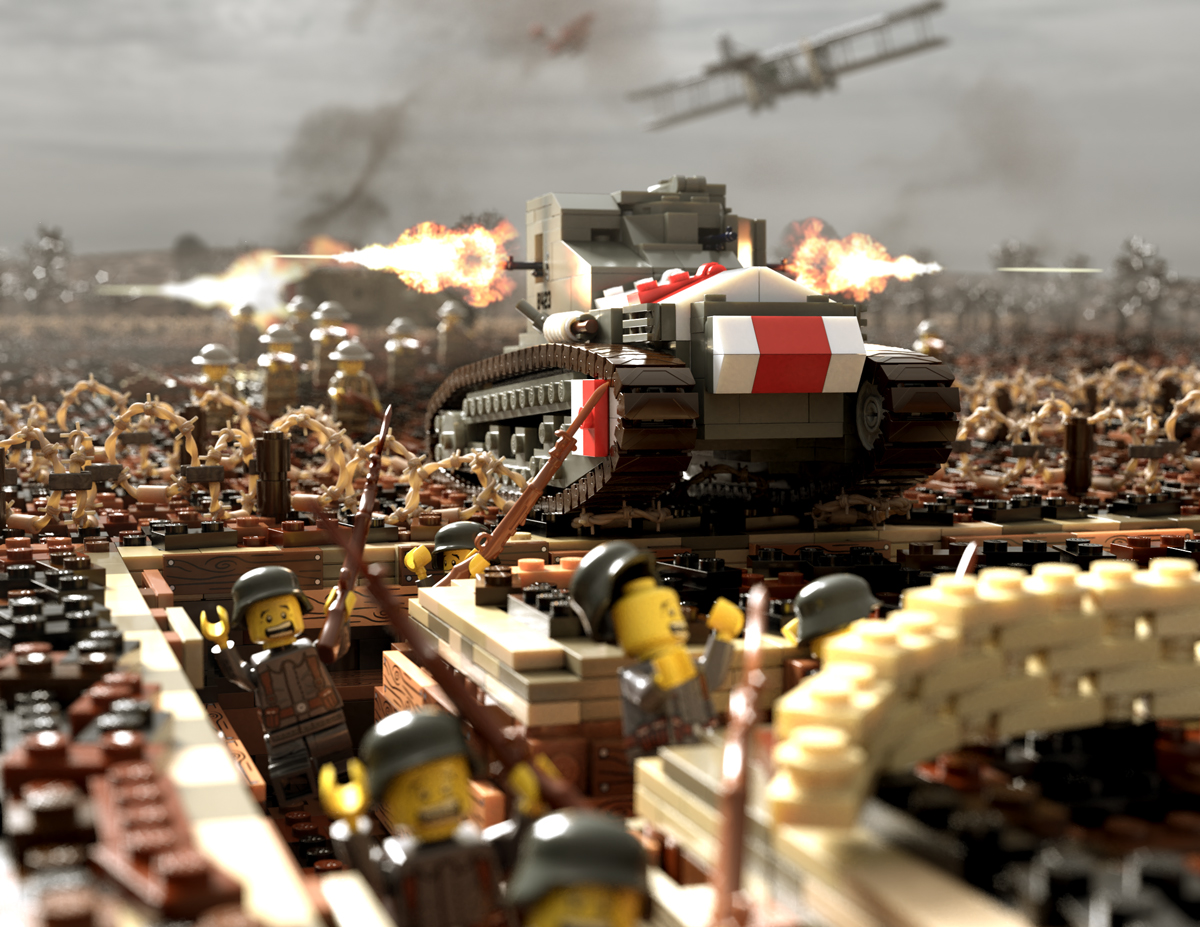 The Mark A "Whippet" - WWI Medium Tank comes with the following features: