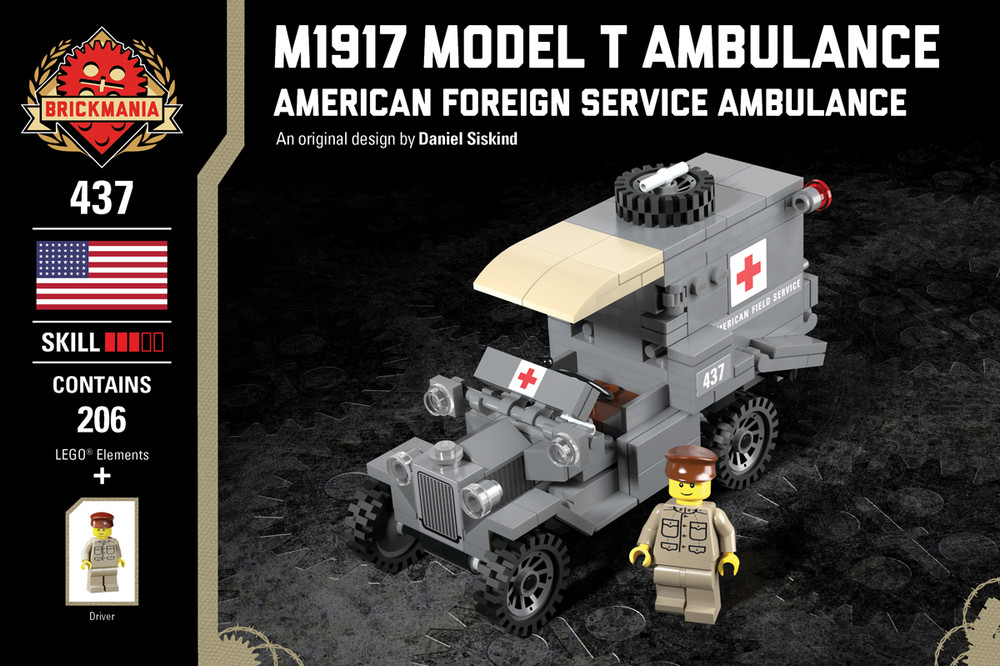 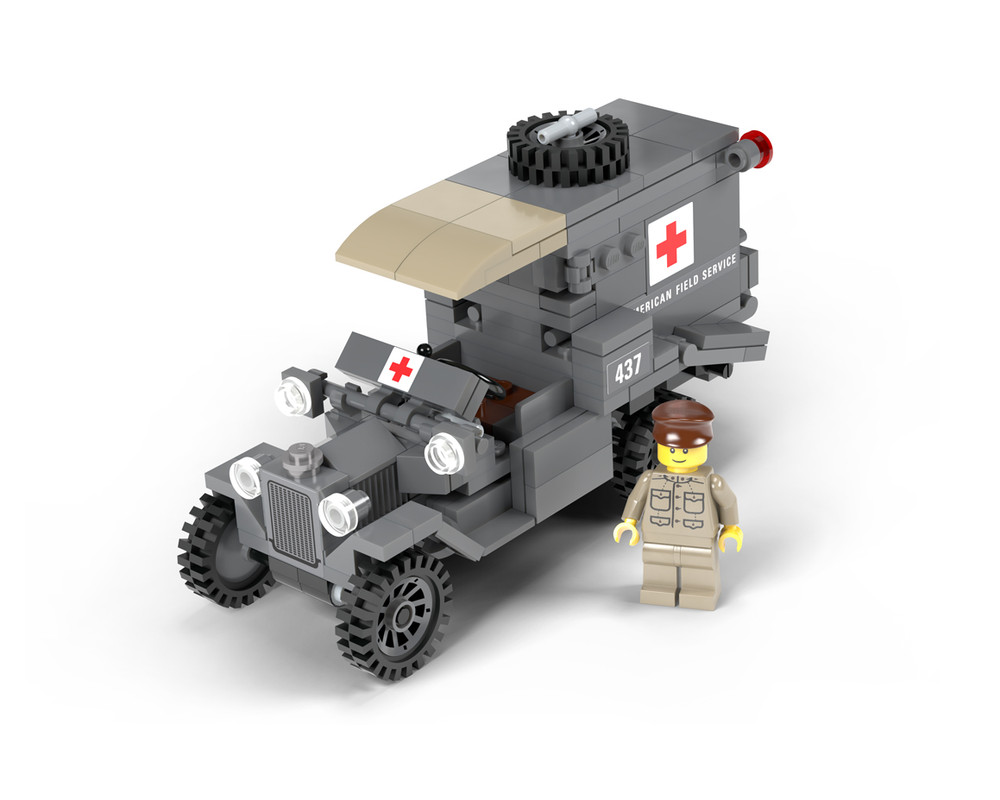 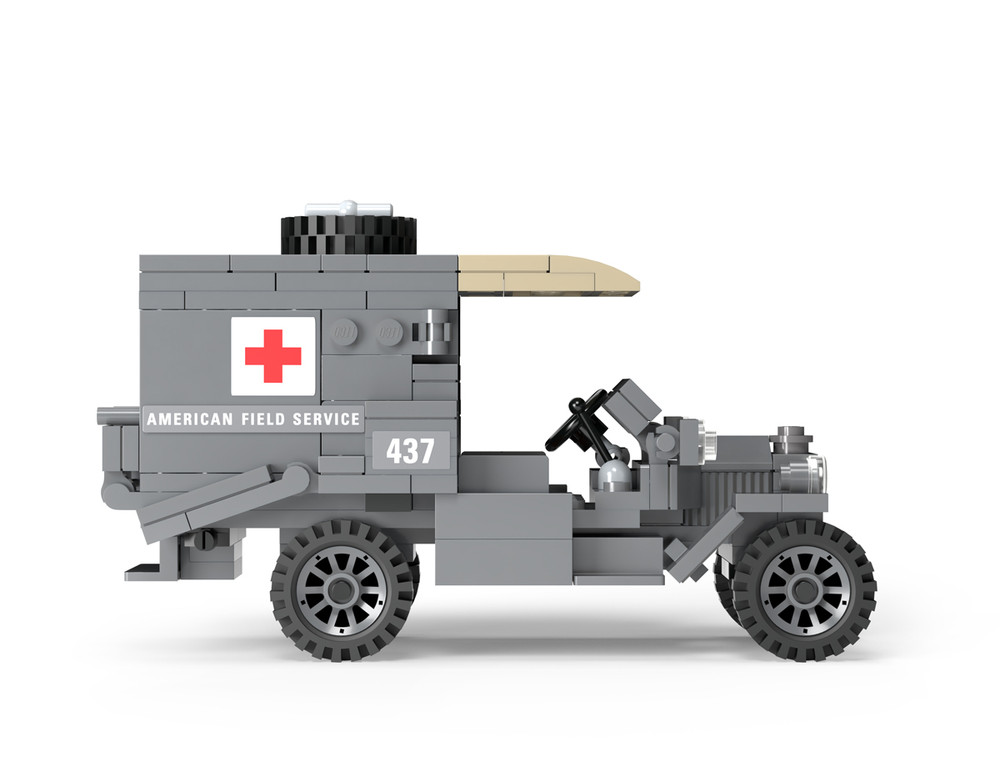 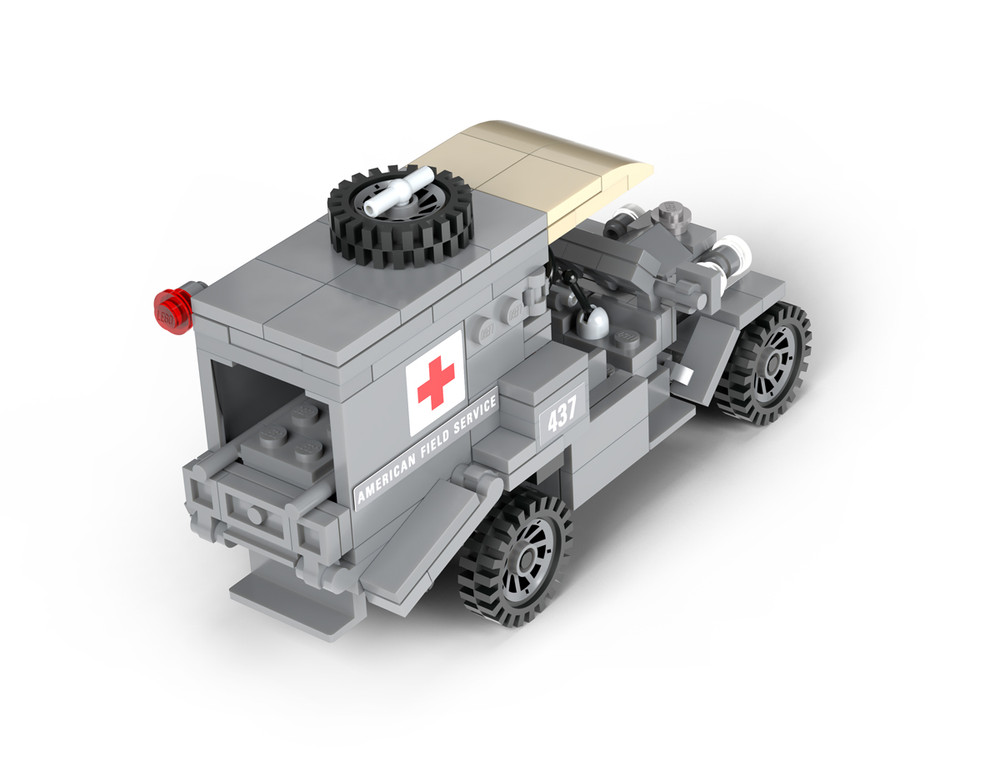 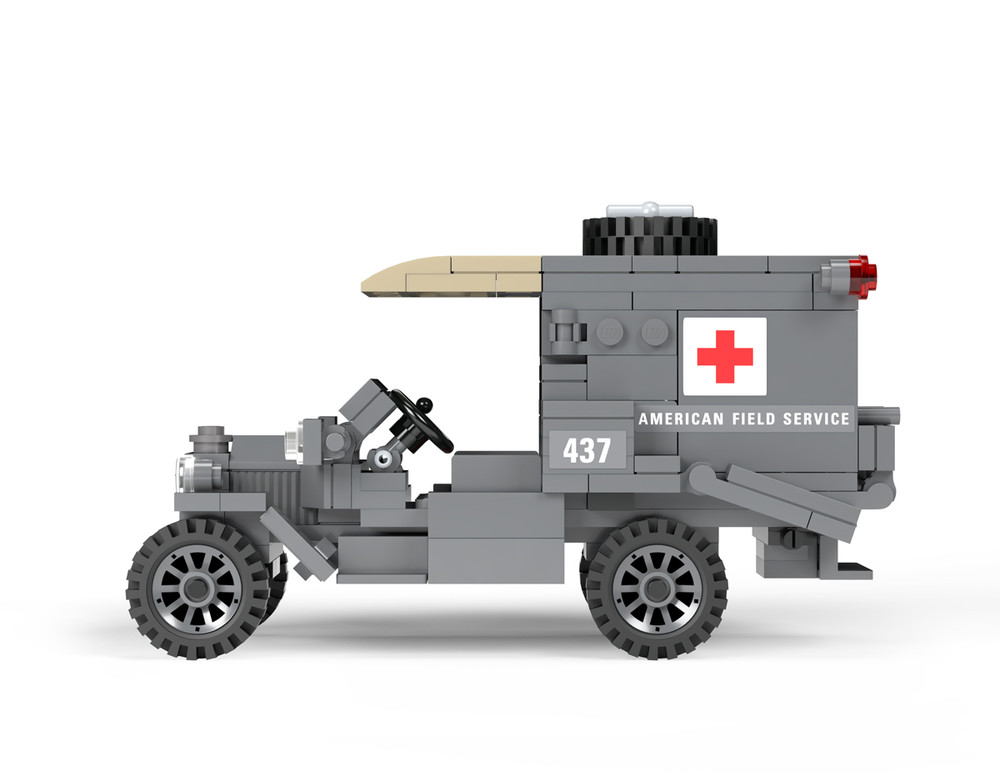 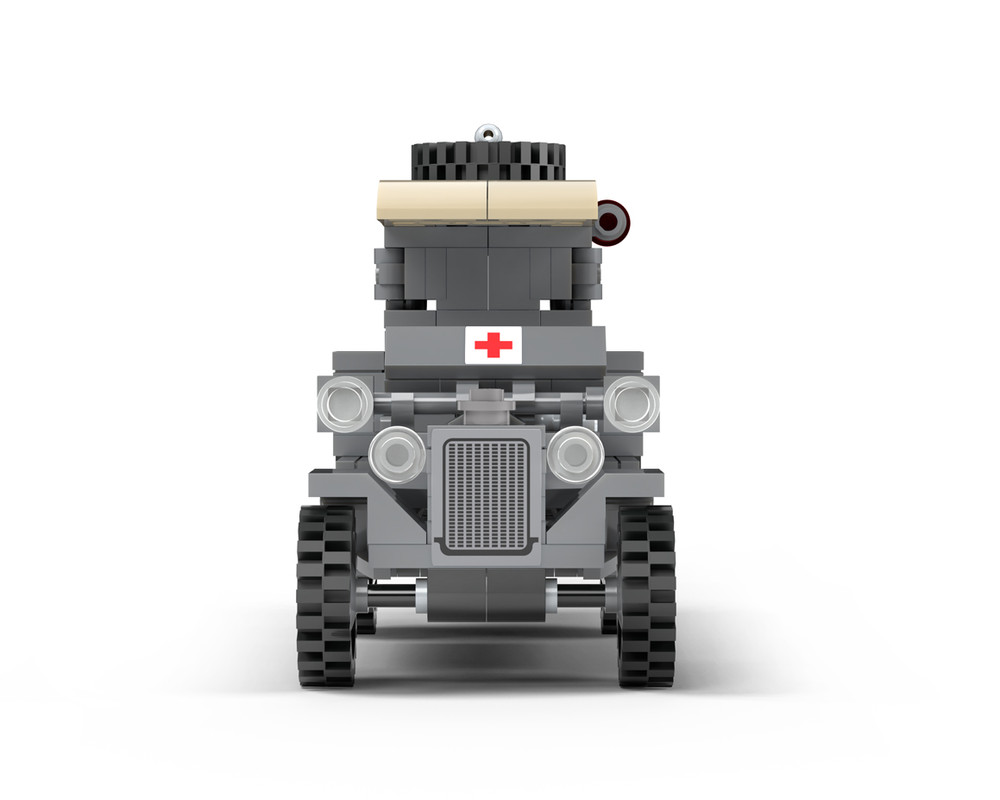 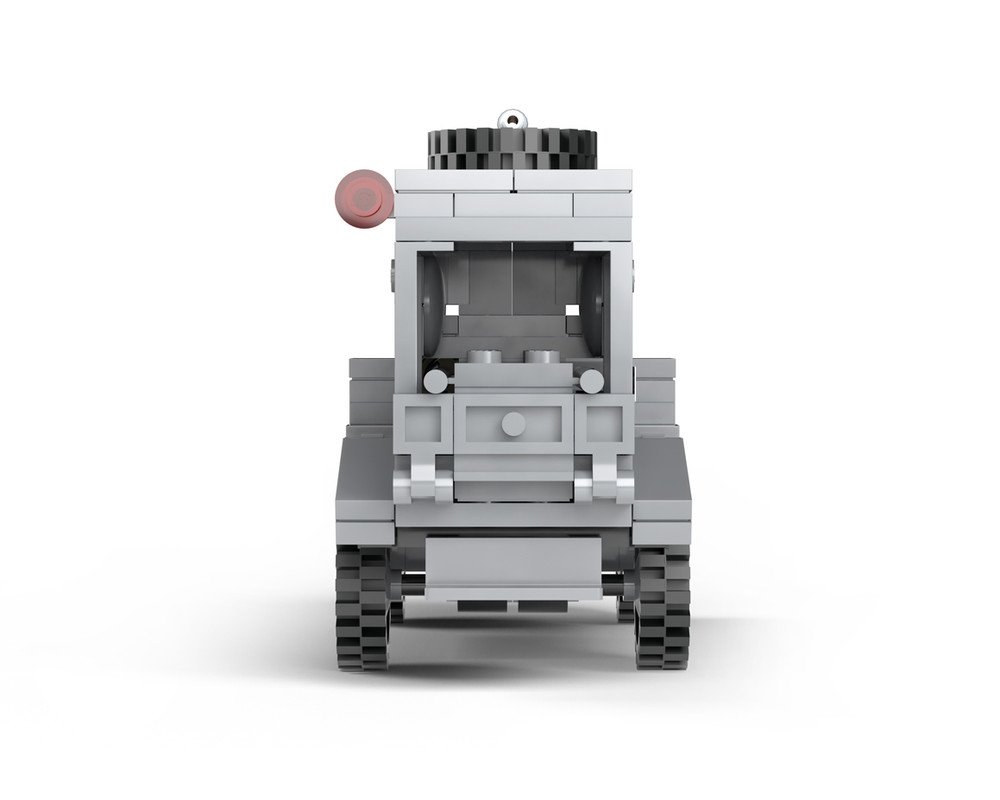 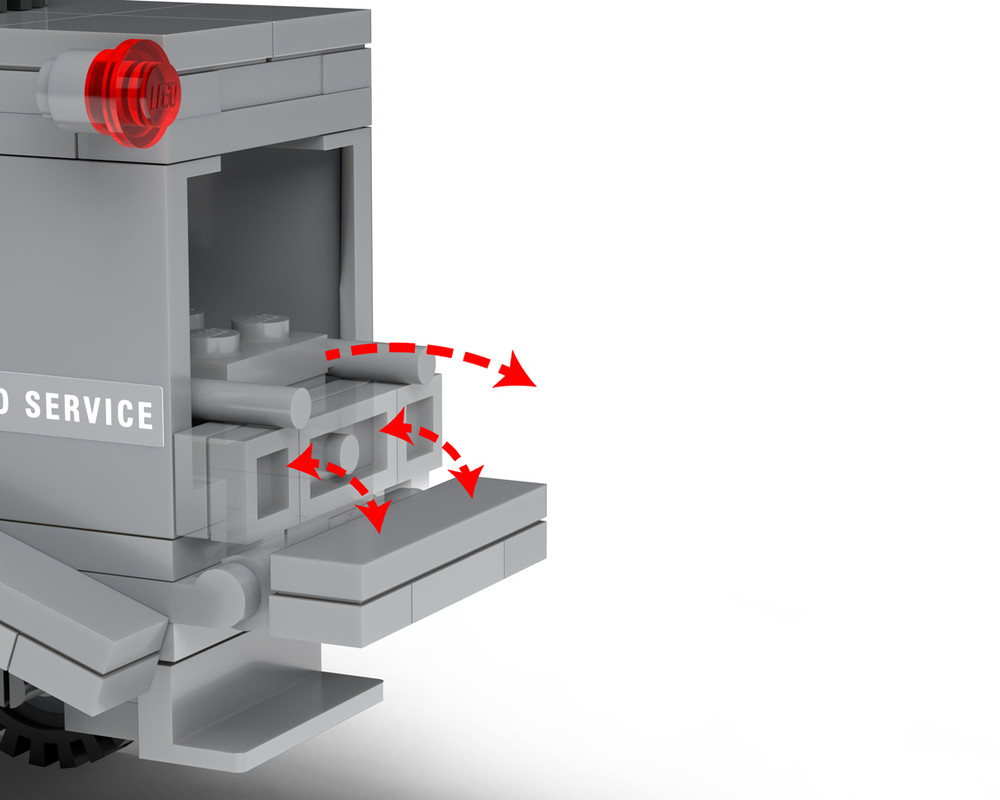 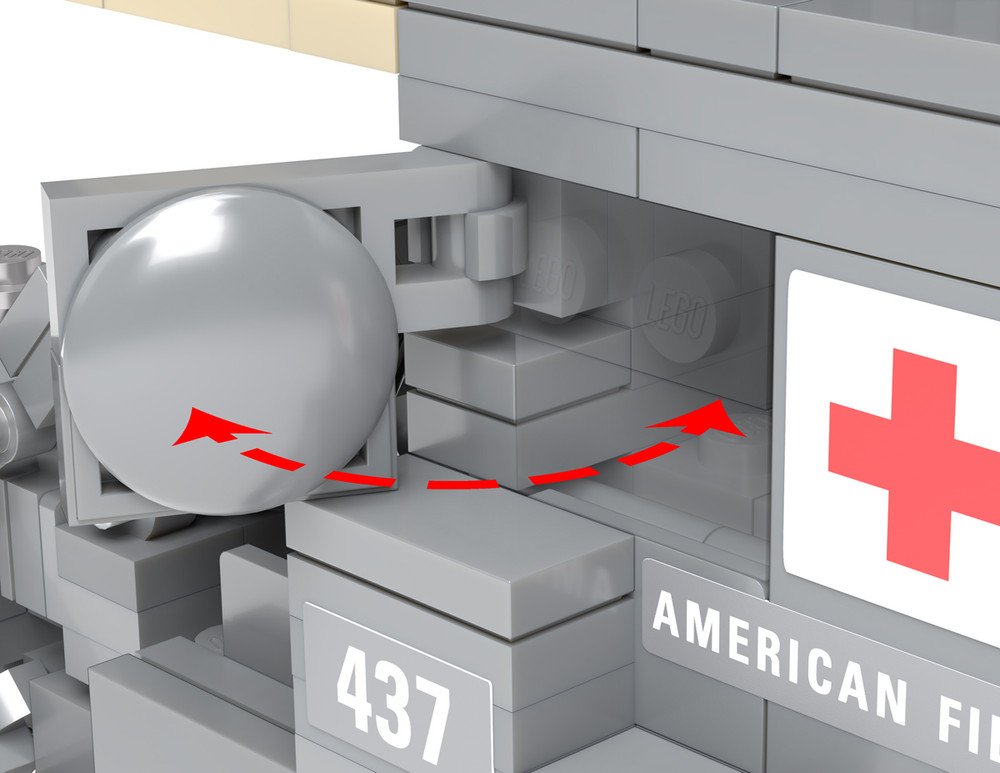 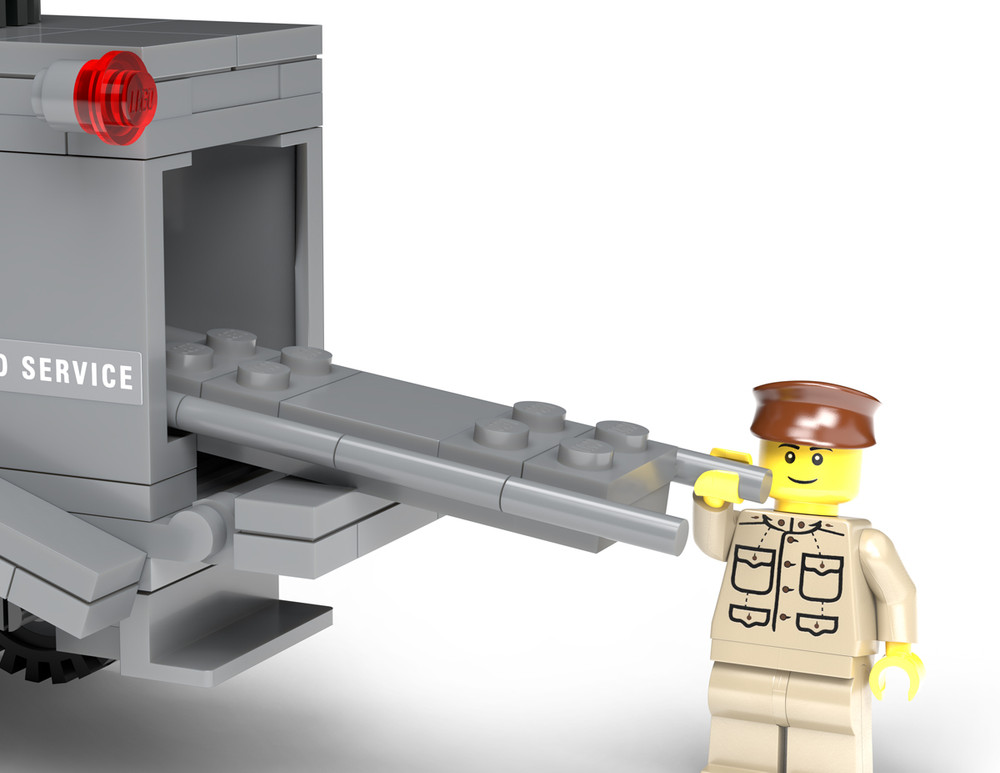 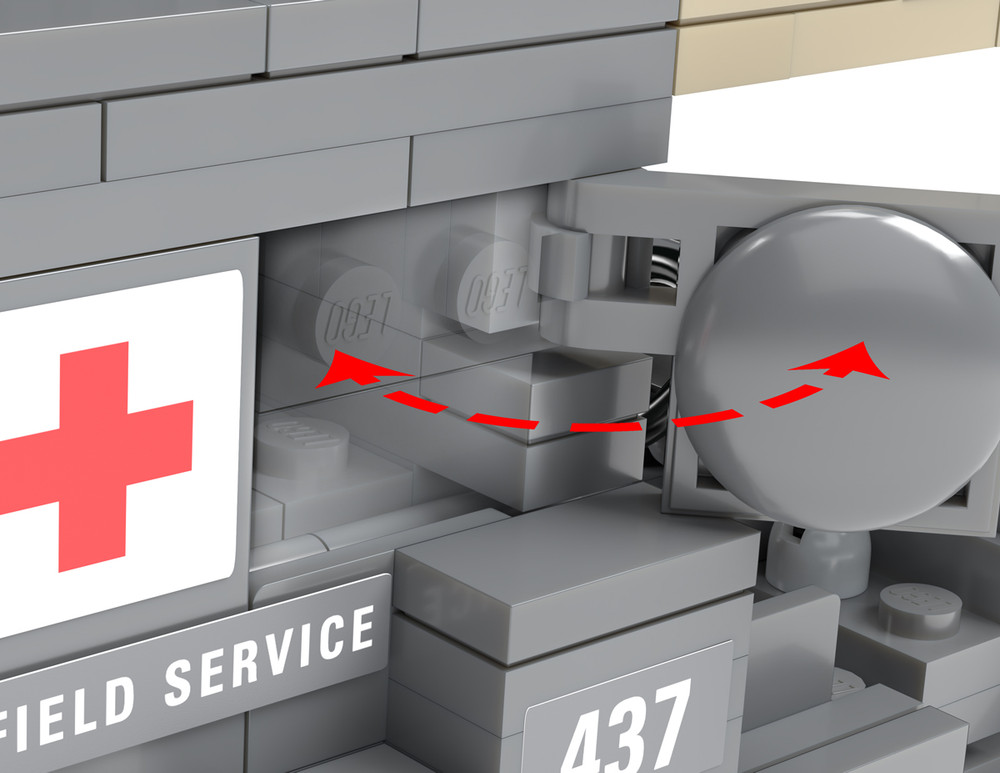 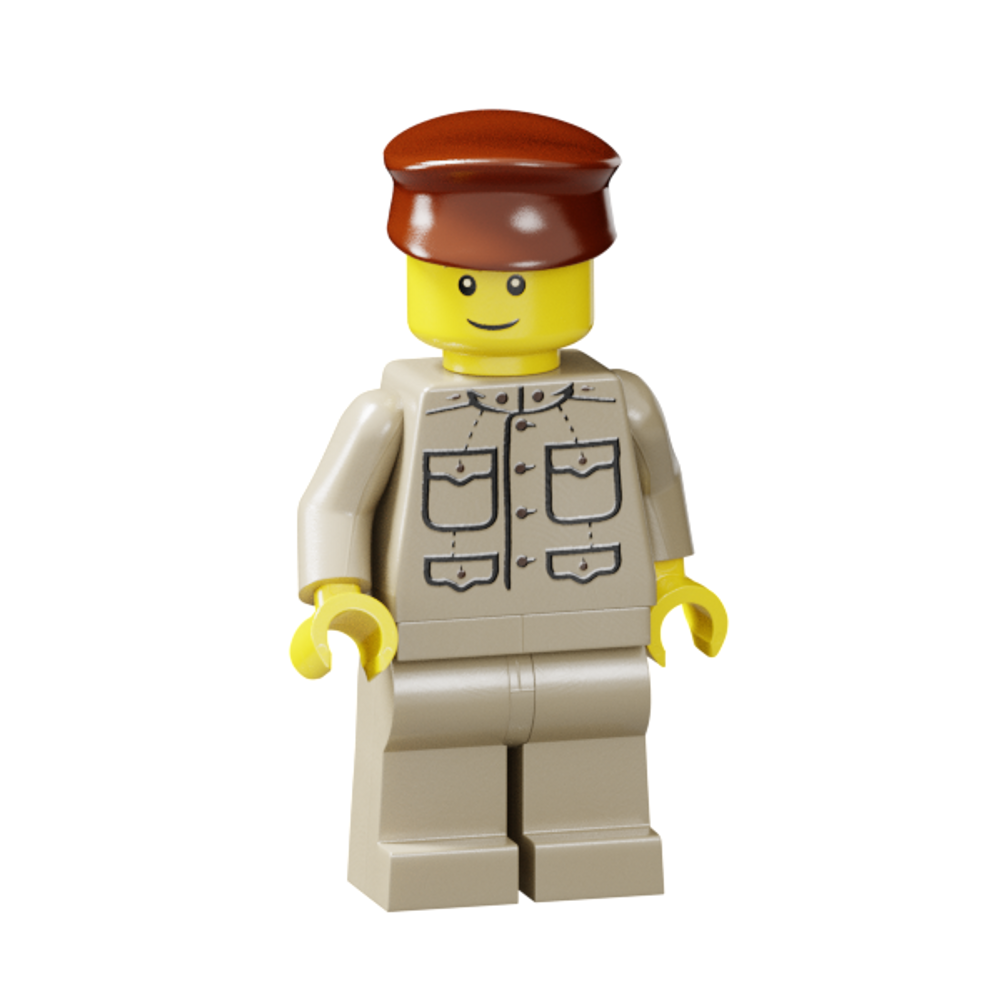 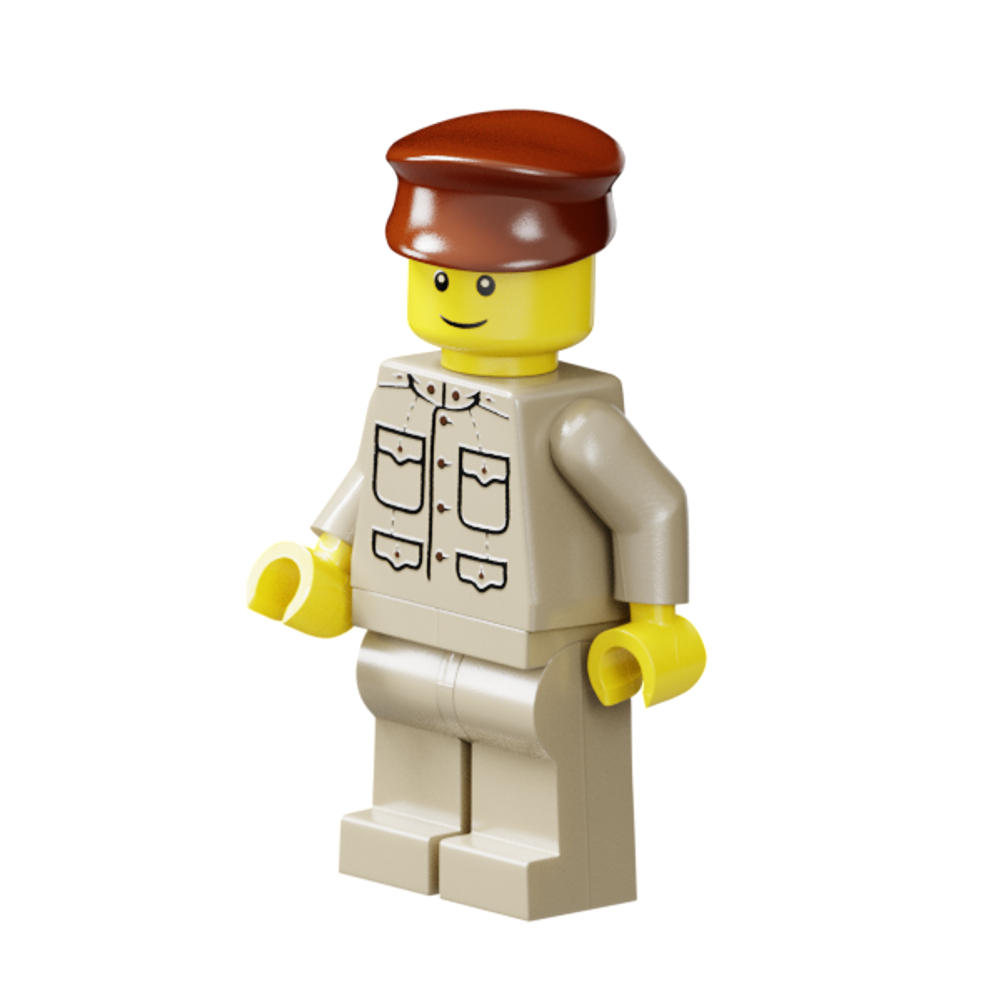 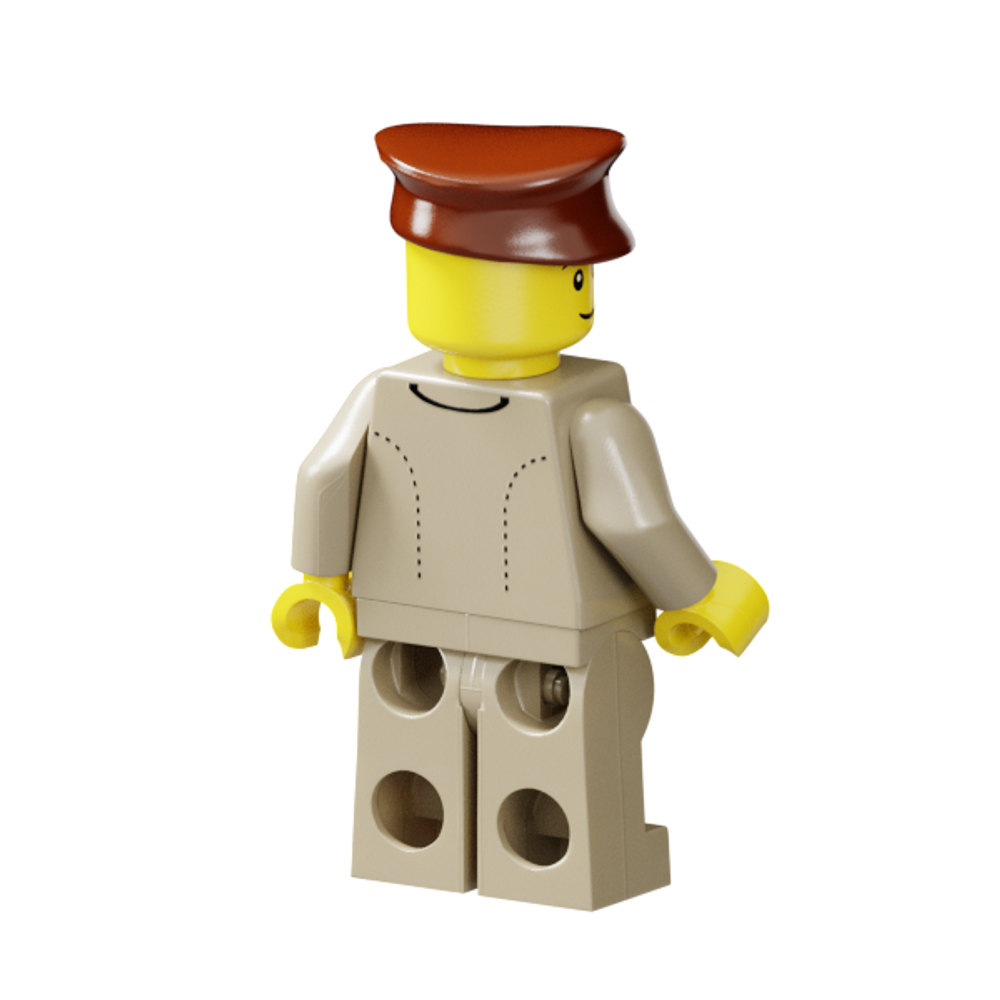 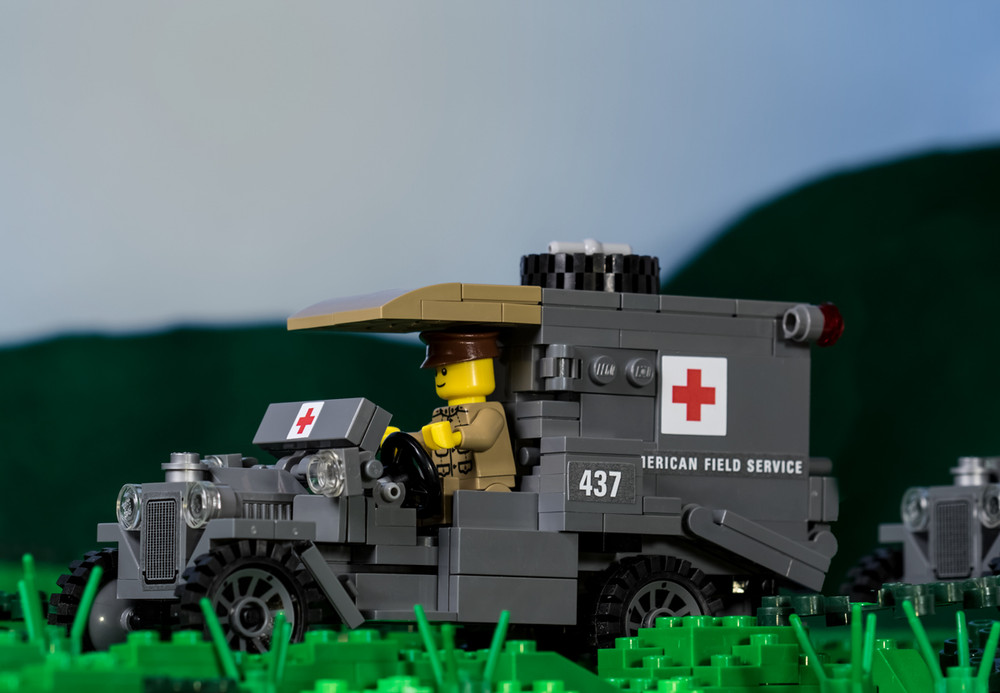 About the M1917 Model T Ambulance:

Considered to be the first standardized ambulance to be used by American forces during the first World War, the Model T provided an effective way to transport casualties from the front. Transported by hand or horse carriage, soldiers would die before they could be seen by a field hospital. The Model T shortened the time it took to transport the wounded from the front, drastically increasing survival rates among soldiers. 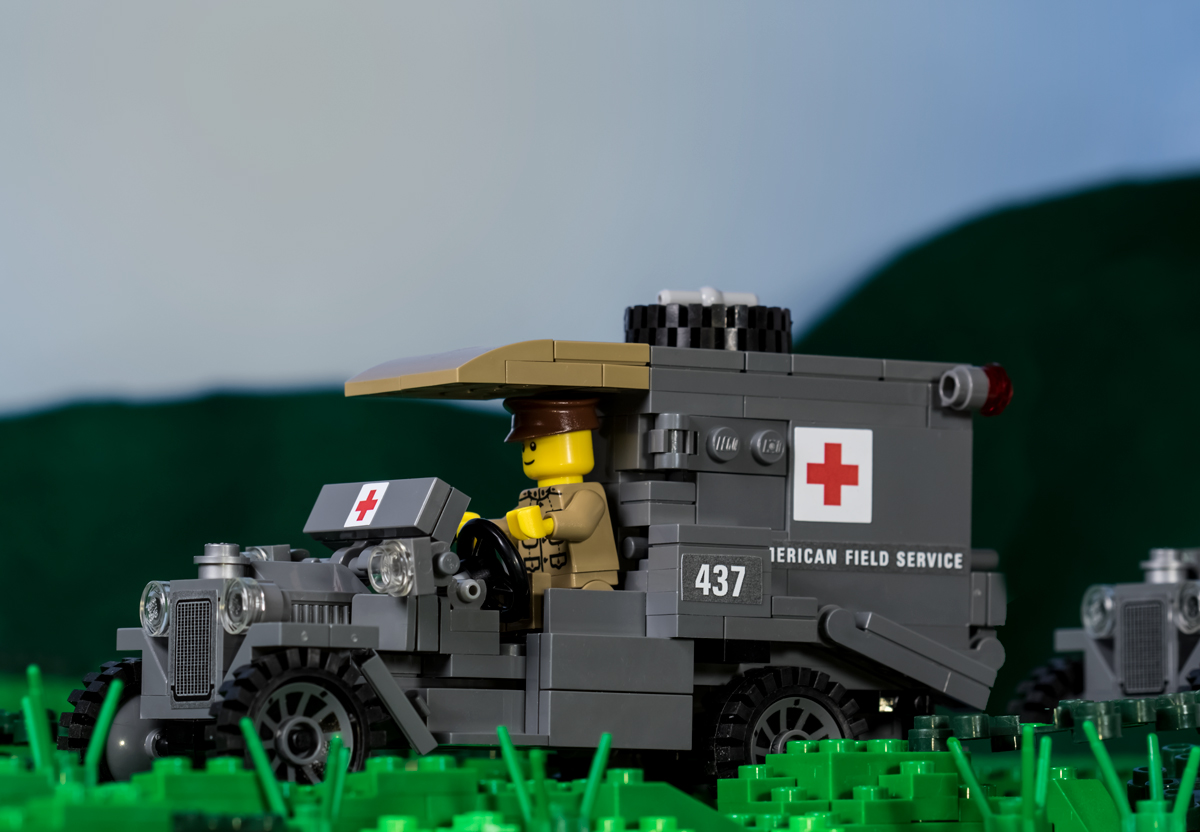