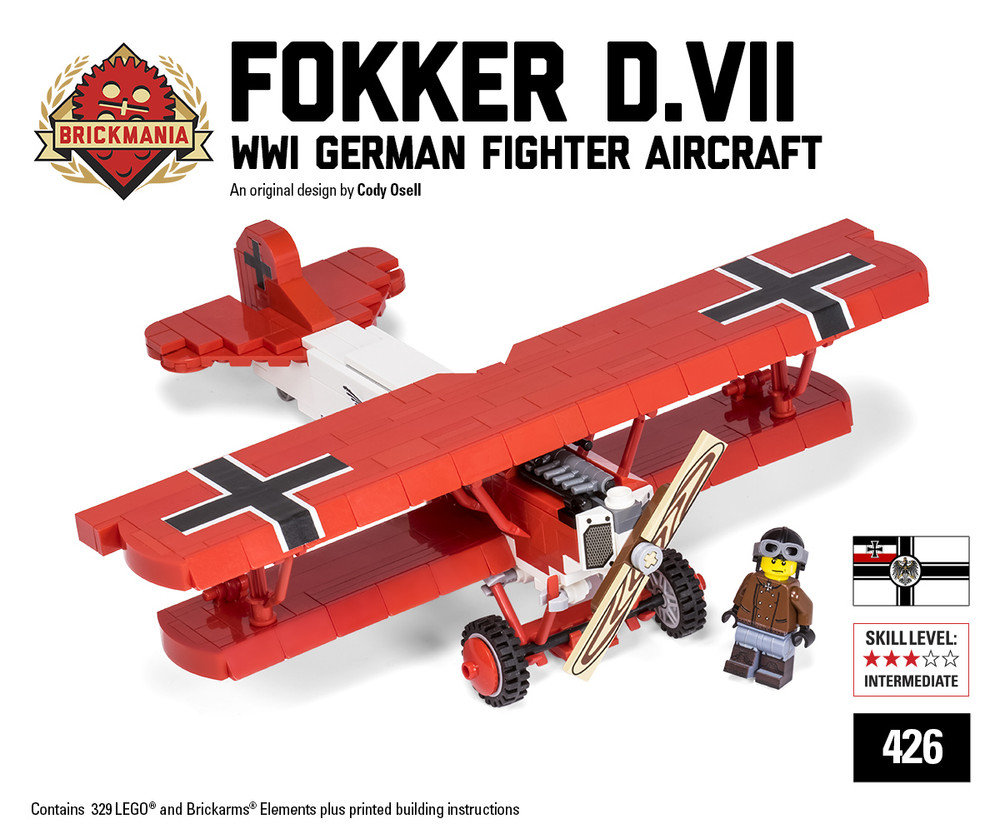 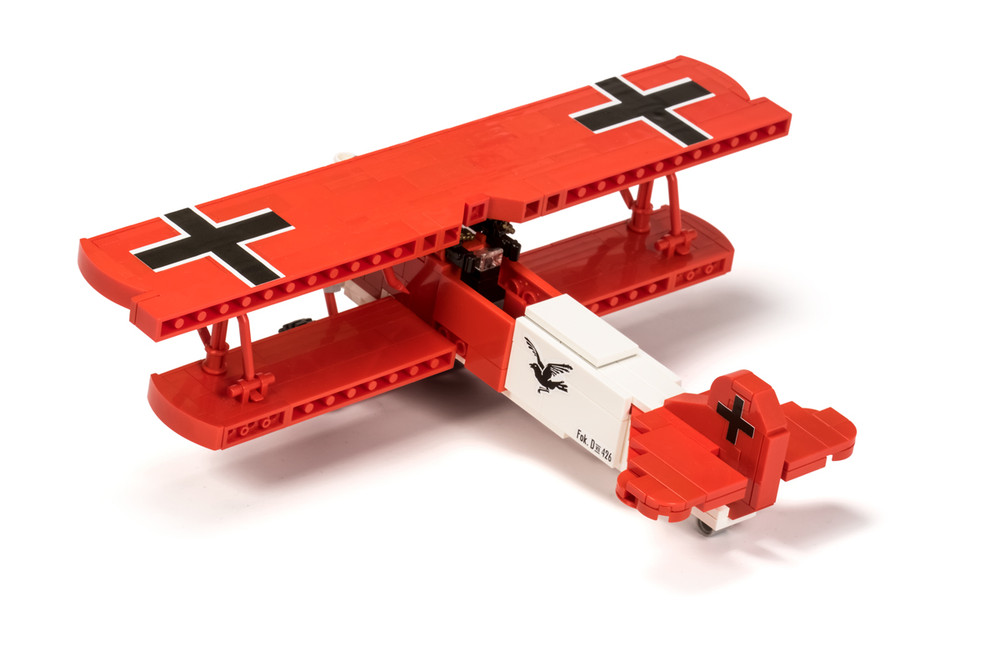 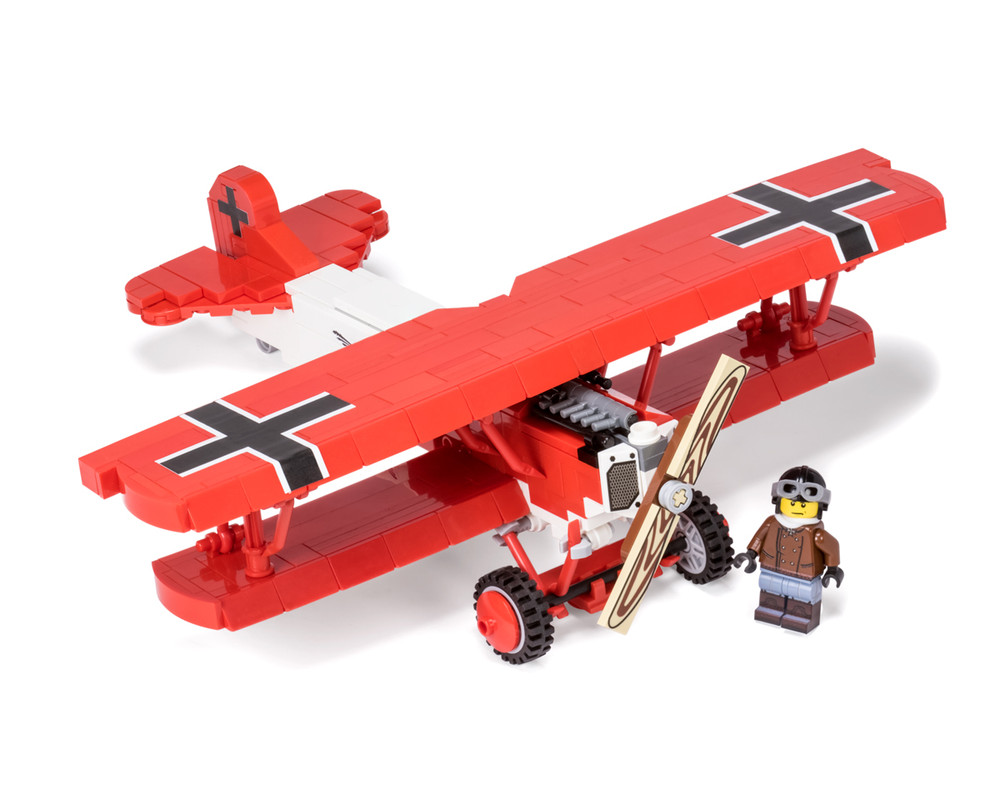 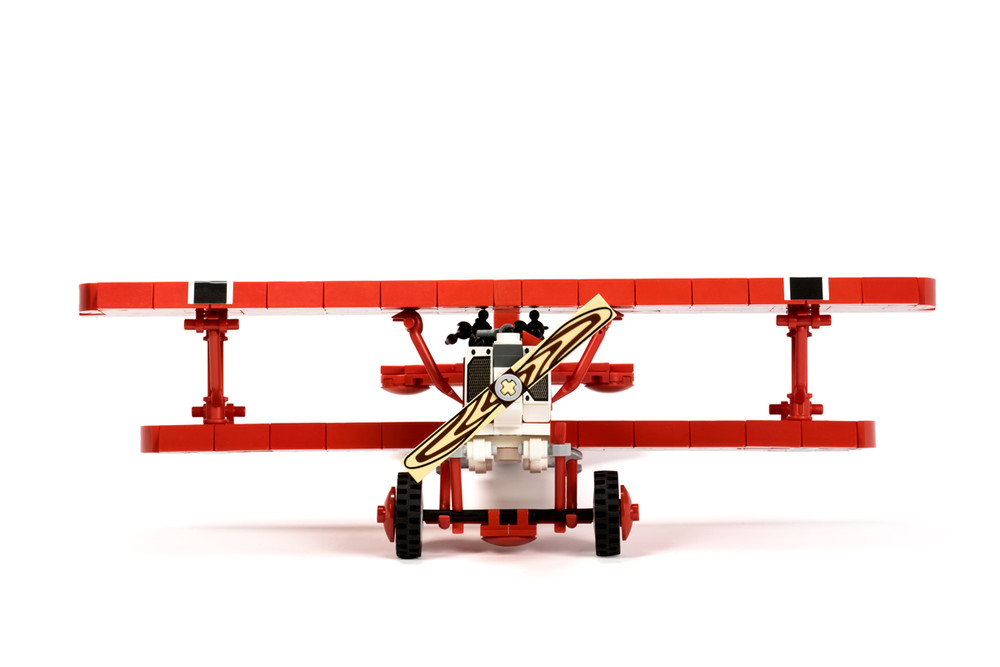 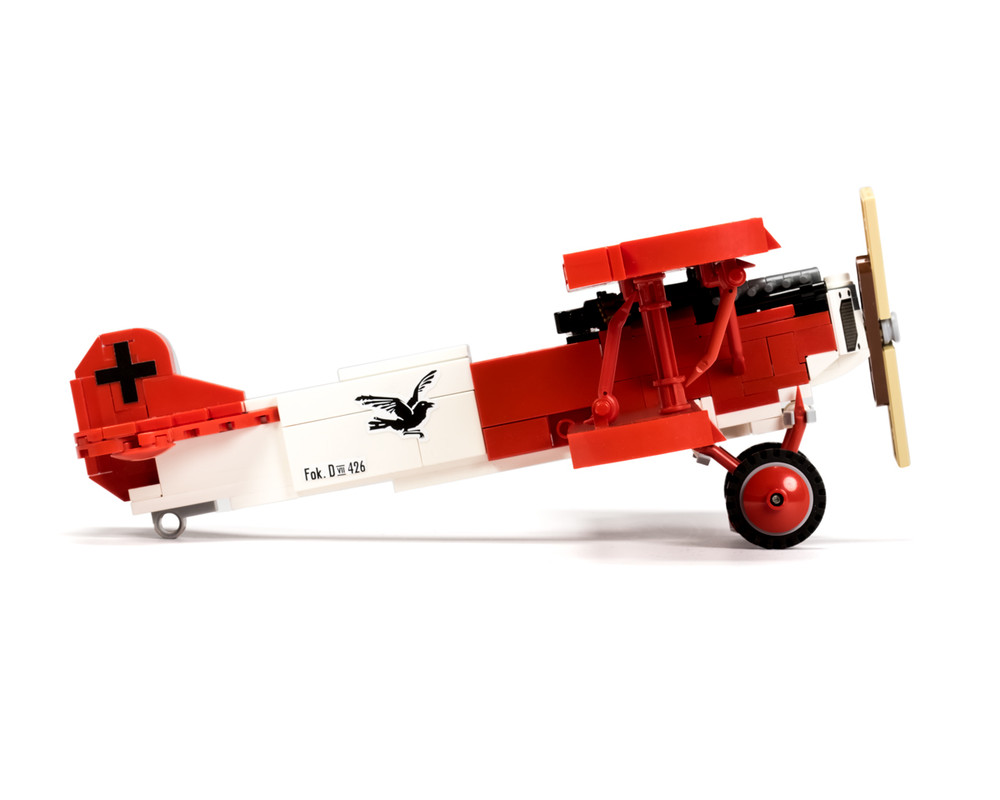 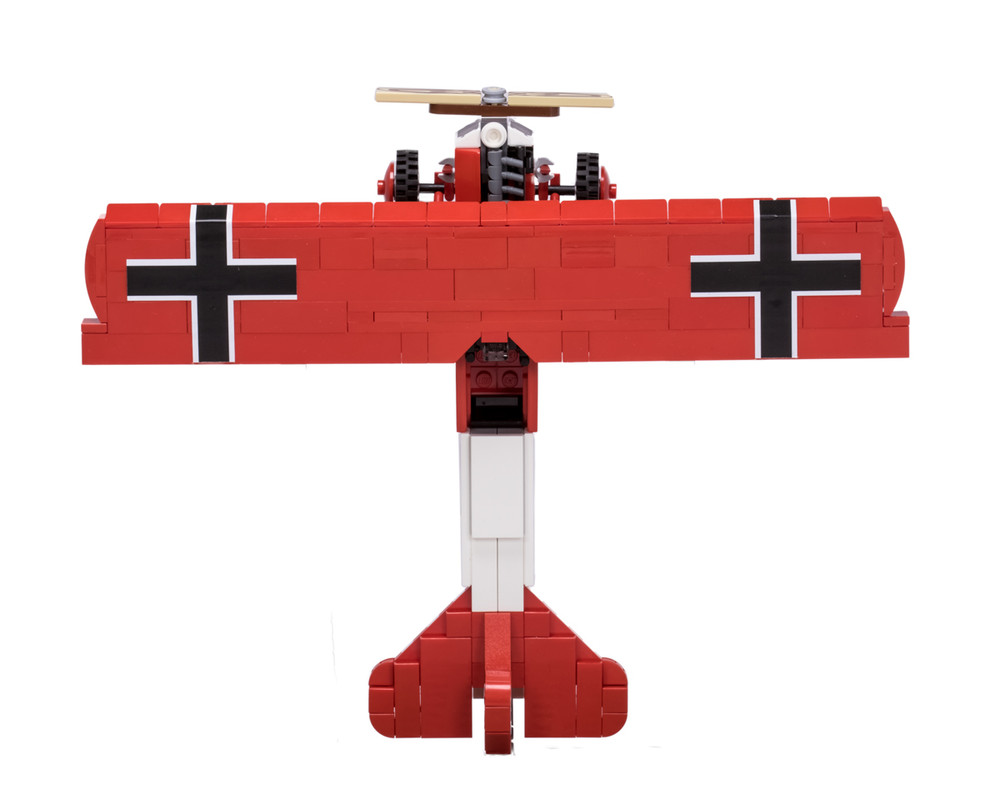 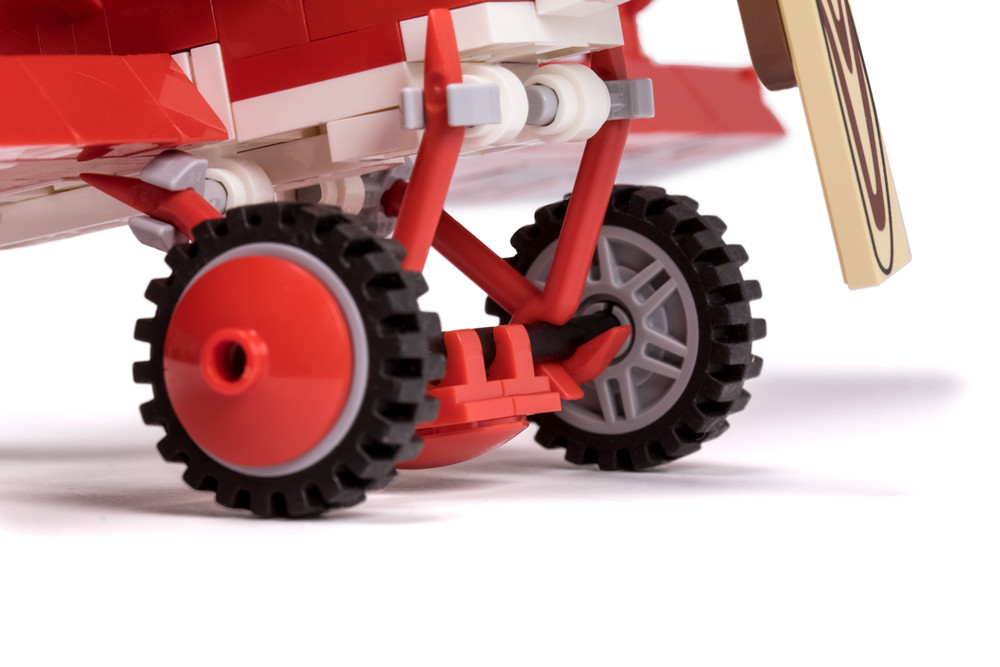 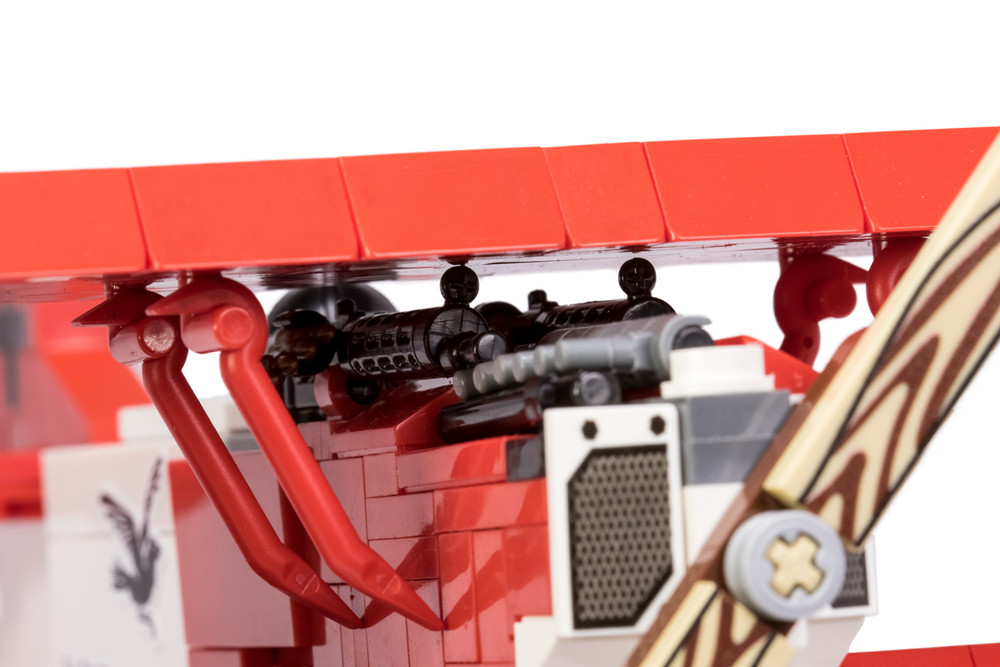 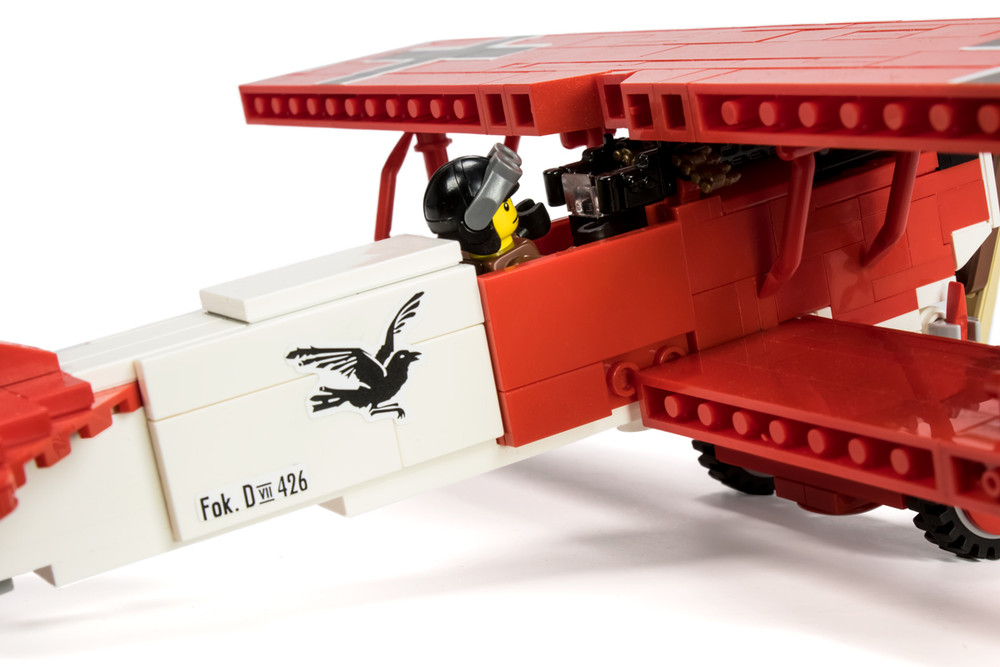 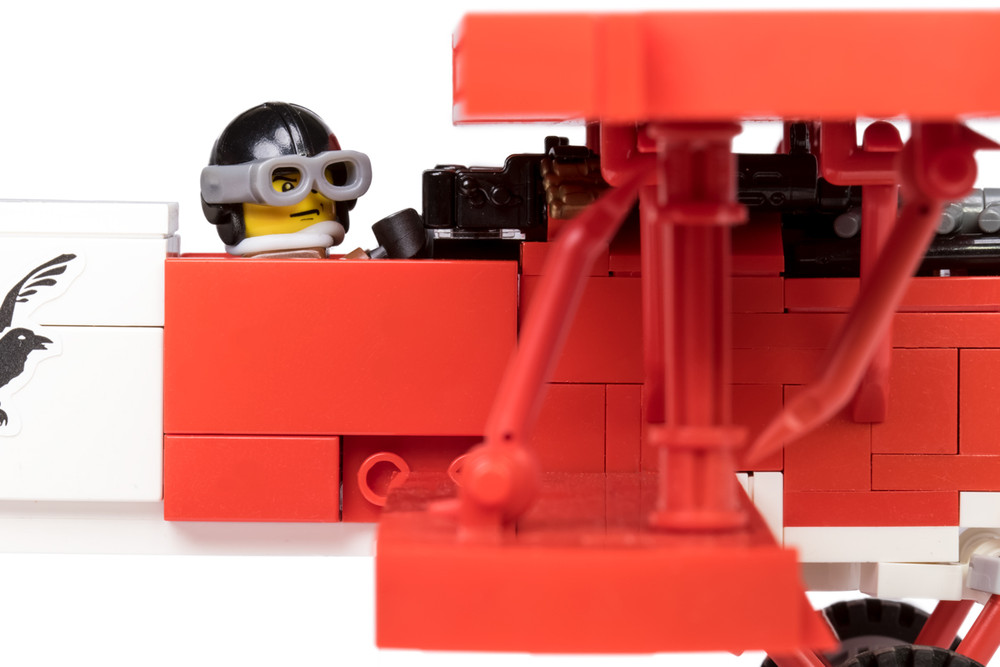 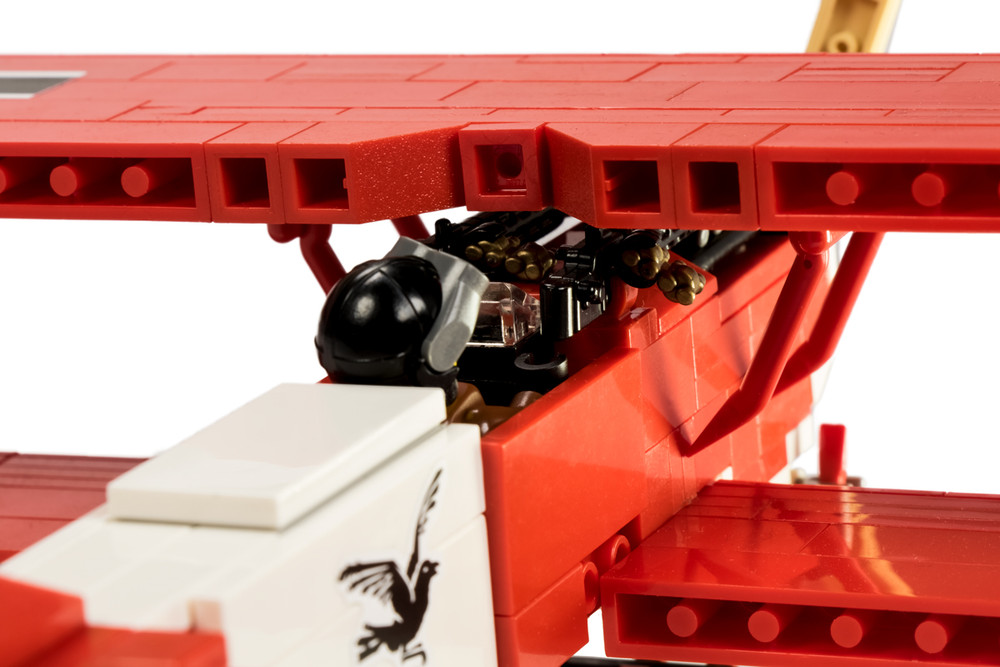 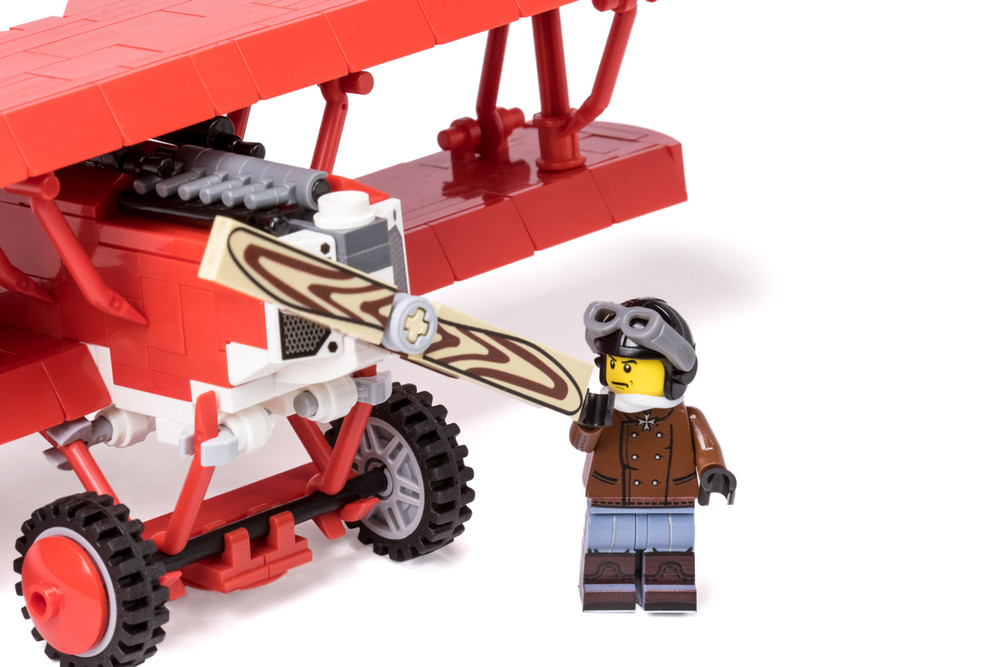 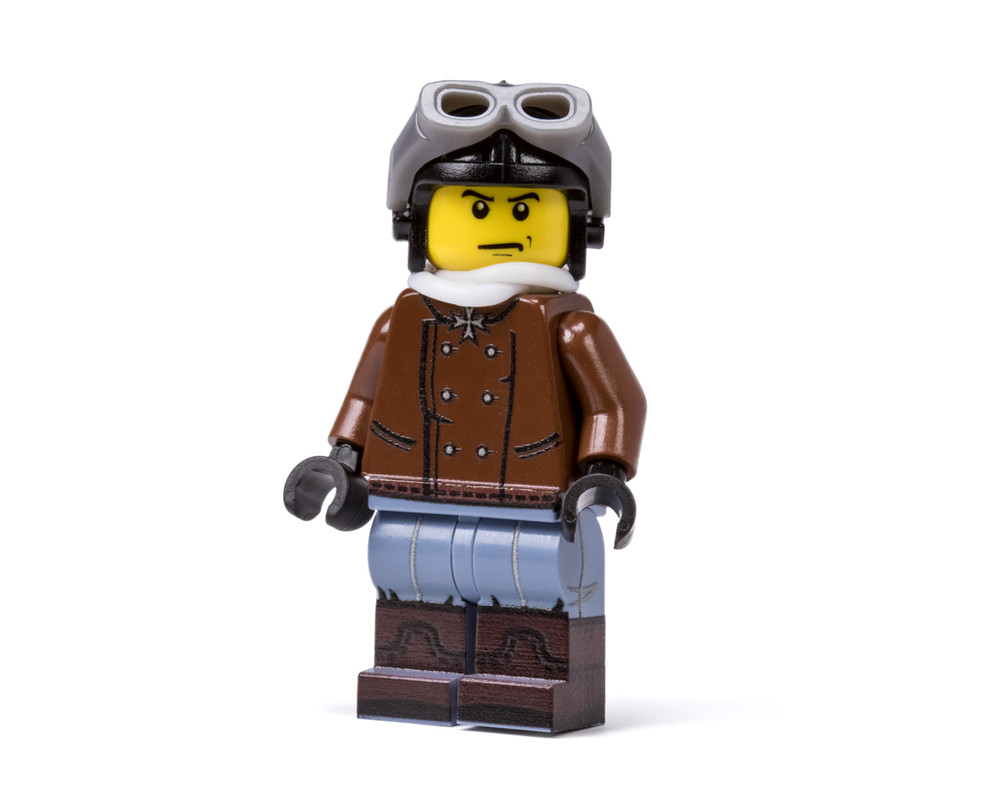 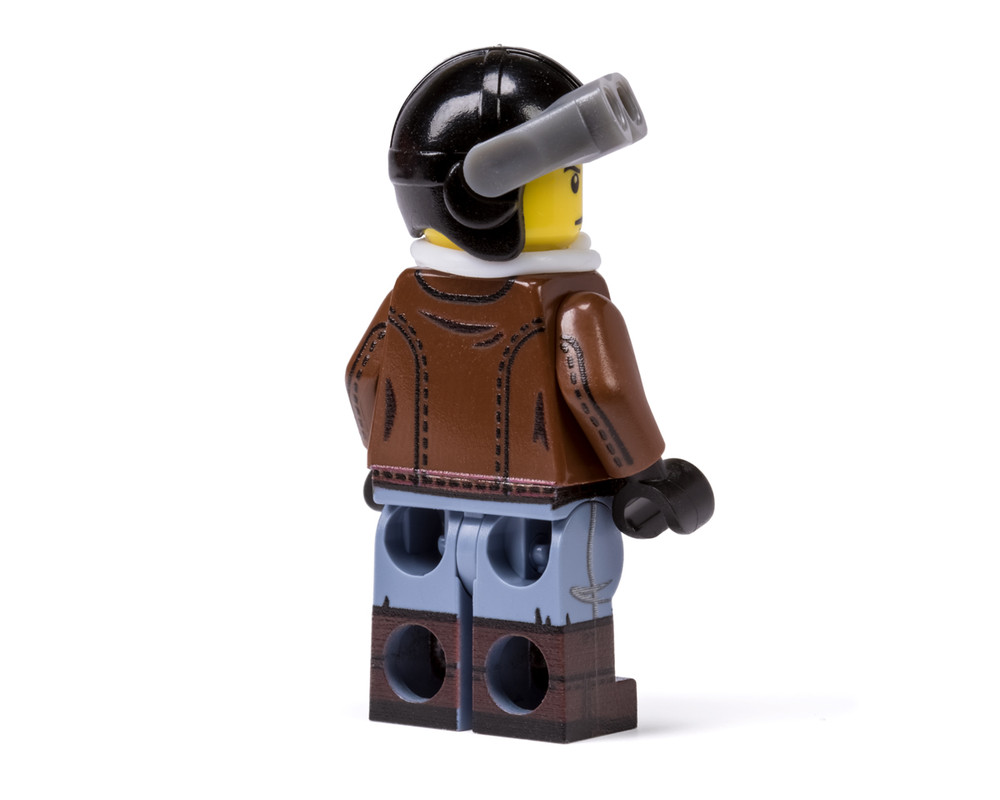 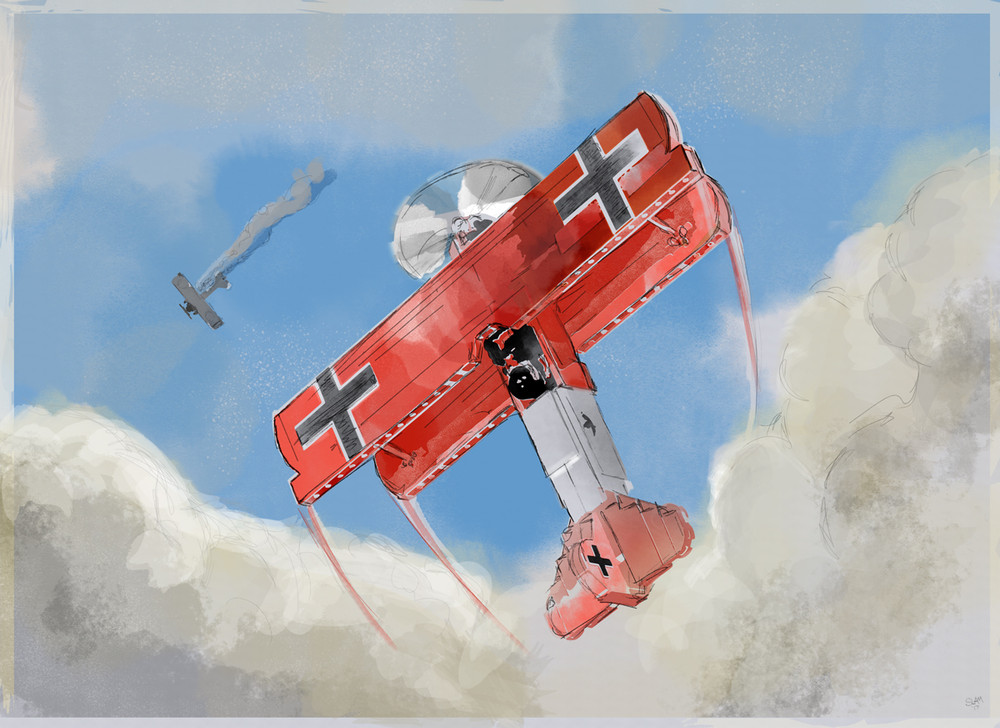 About the Fokker D.VII:

Often regarded as the best fighter/scout aircraft of the First World War, the Fokker D.VII was known for its reliable BMW engine and Reinhold Platz design. Along with consistent mechanical performance, this design also allowed the aircraft to safely perform stall maneuvers in combat. The construction of the aircraft used inexpensive materials, allowing for easy repair.

Although effective, the Fokker’s late appearance in the war did little to change the outcome. During the last German offensive (Operation Michael), the Fokker enabled Germany to maintain air superiority during the battle but did little to influence it otherwise. Allied forces, now emboldened by the idea of American reinforcements, threw back the offensive and effectively smashed any hope of German victory. Due to the Fokker’s reputation and combat effectiveness, Germany was required to surrender all remaining aircraft after the war in accordance with the terms set out in the Treaty of Versailles.

One of the unique features of WWI aircraft are their color schemes. Often customized by pilots, the color patterns were used for identification and camouflage. Our version of the Fokker is designed after the “Jasta 18”, a bright red and white color scheme with the raven decal that often accompanied this pattern. 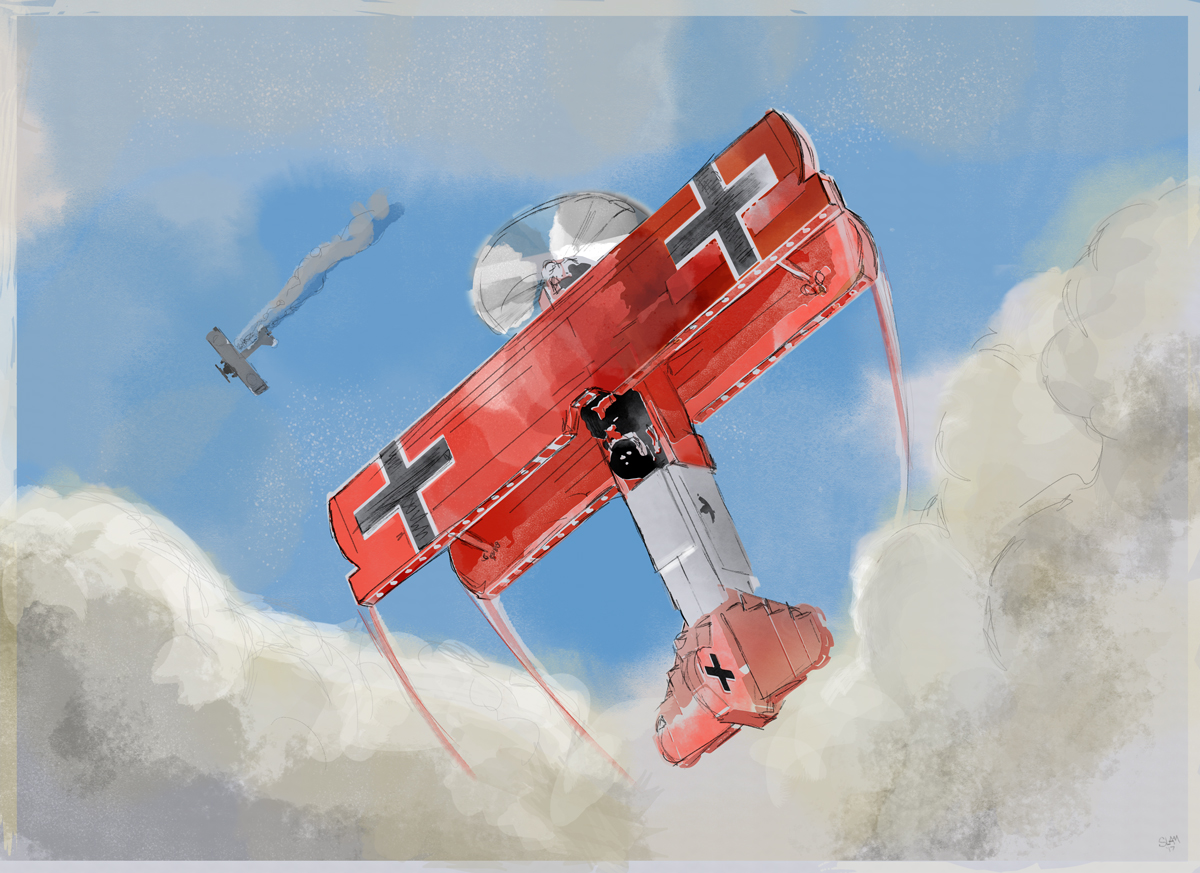 The Fokker D.VII comes with the following features