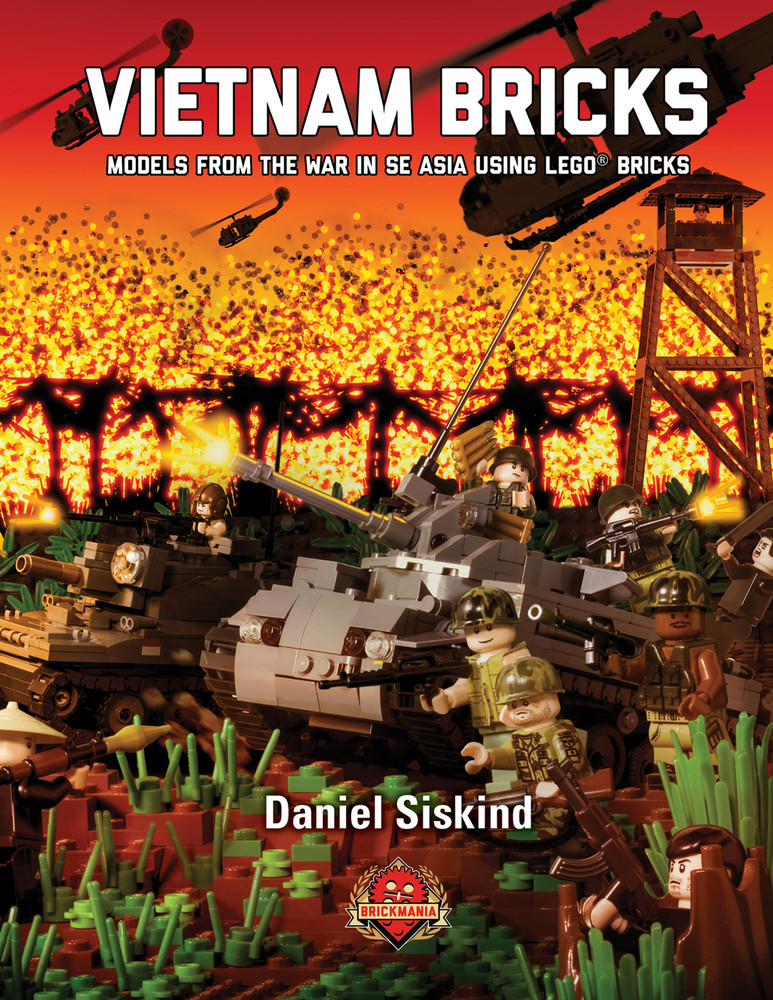 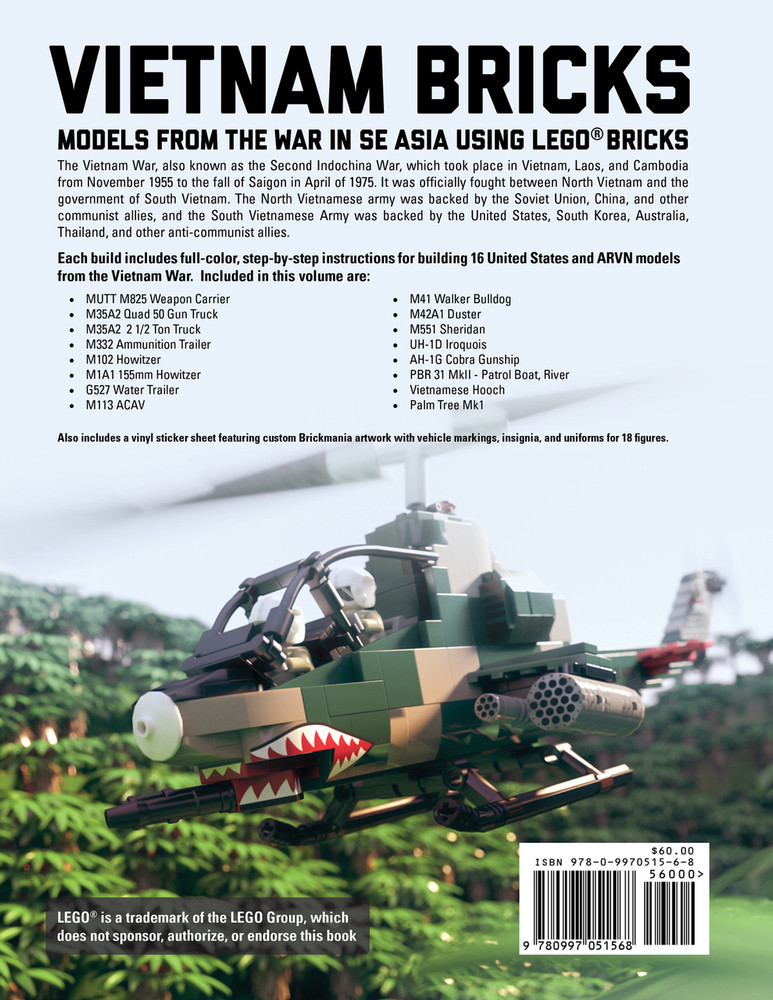 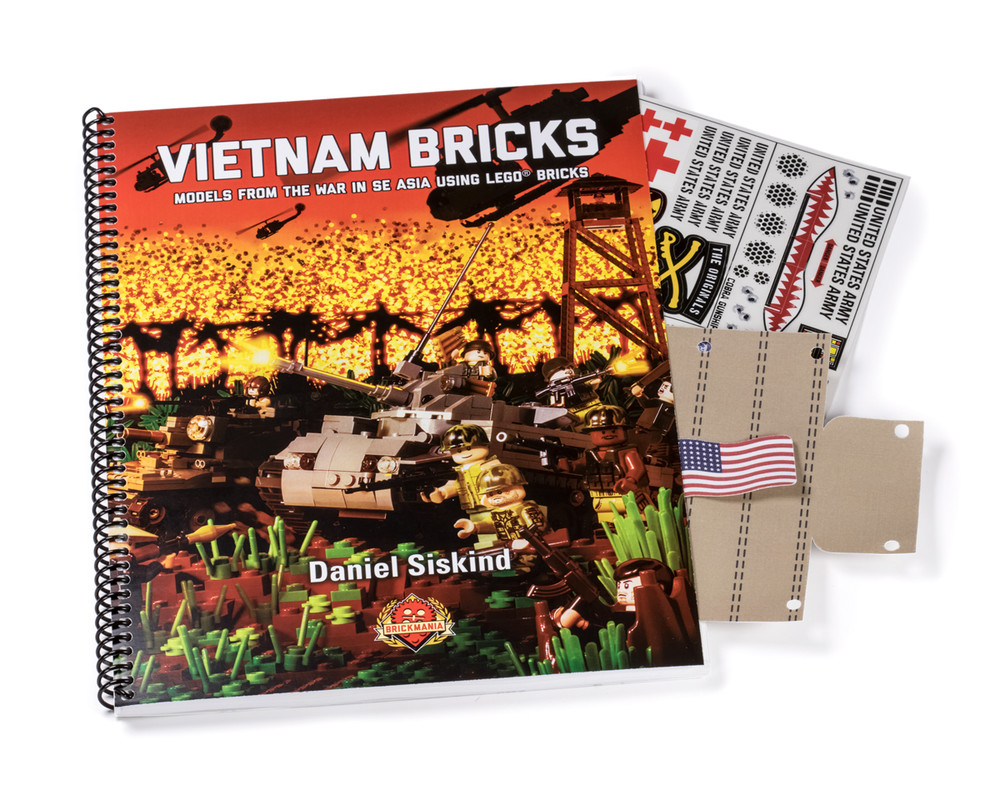 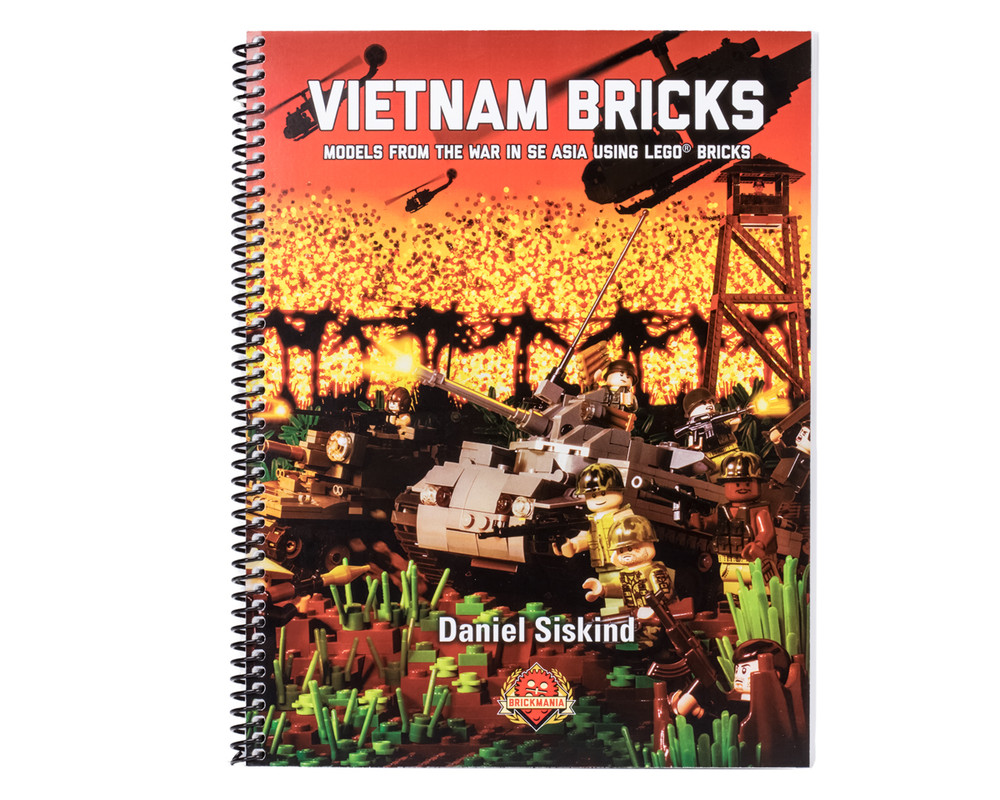 The Vietnam War, also known as the Second Indochina War, was a war that took place in Vietnam, Laos, and Cambodia from November 1955 to the fall of Saigon in April of 1975. It was officially fought between North Vietnam and the government of South Vietnam. The North Vietnamese army was backed by the Soviet Union, China, and other communist allies, and the South Vietnamese Army was backed by the United States, South Korea, Australia, Thailand, and other anti-communist allies.

A great amount of opposition to the United States involvement in the war grew over the years. This ultimately lead to American forces pulling out of the war between 1973-1975. The North Vietnamese began a string of offensive attacks. During April 1975, Saigon fell and was taken by the North Vietnamese army. The Vietnam war is often referenced as more of a proxy-war, due to each side of Vietnam receiving support from opposing countries.