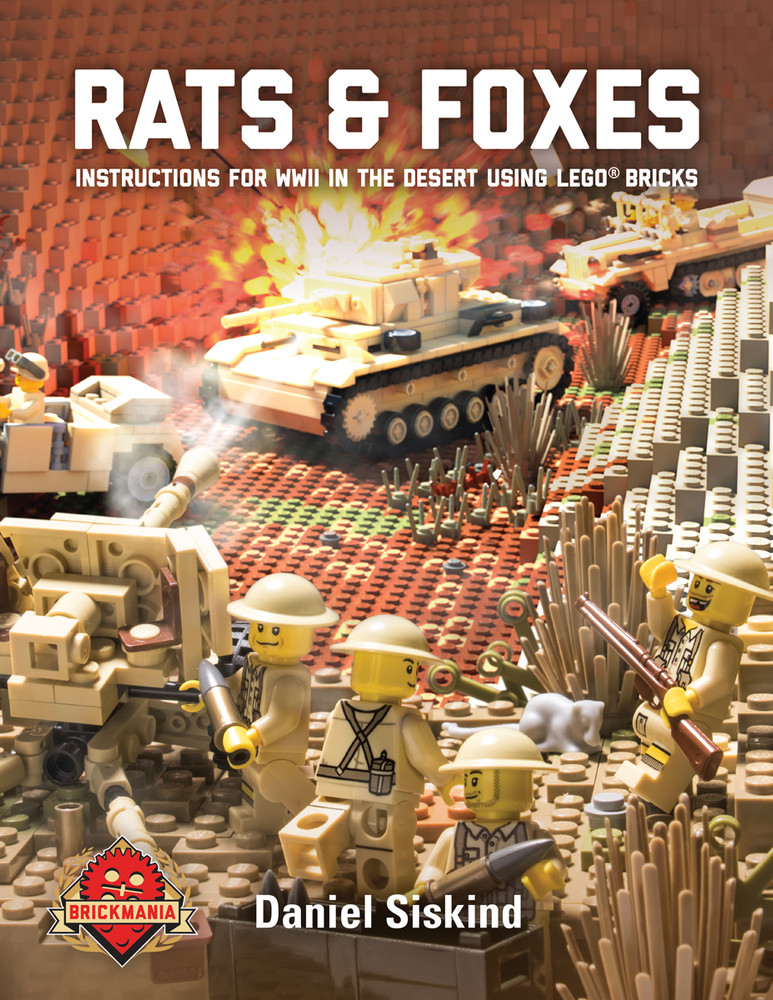 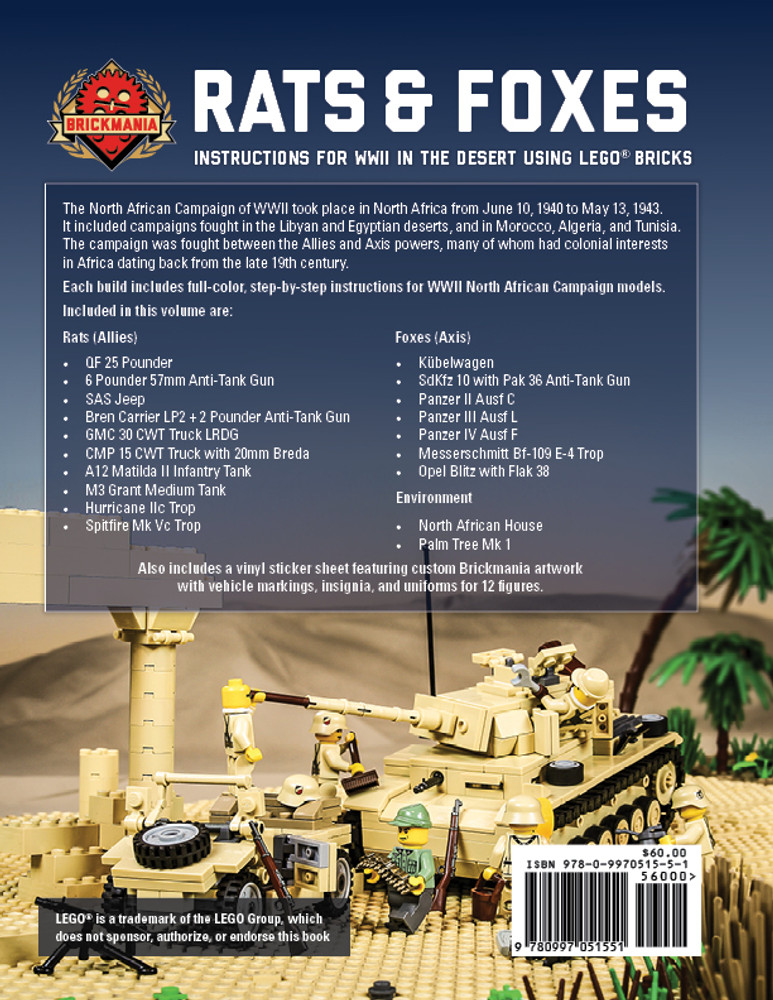 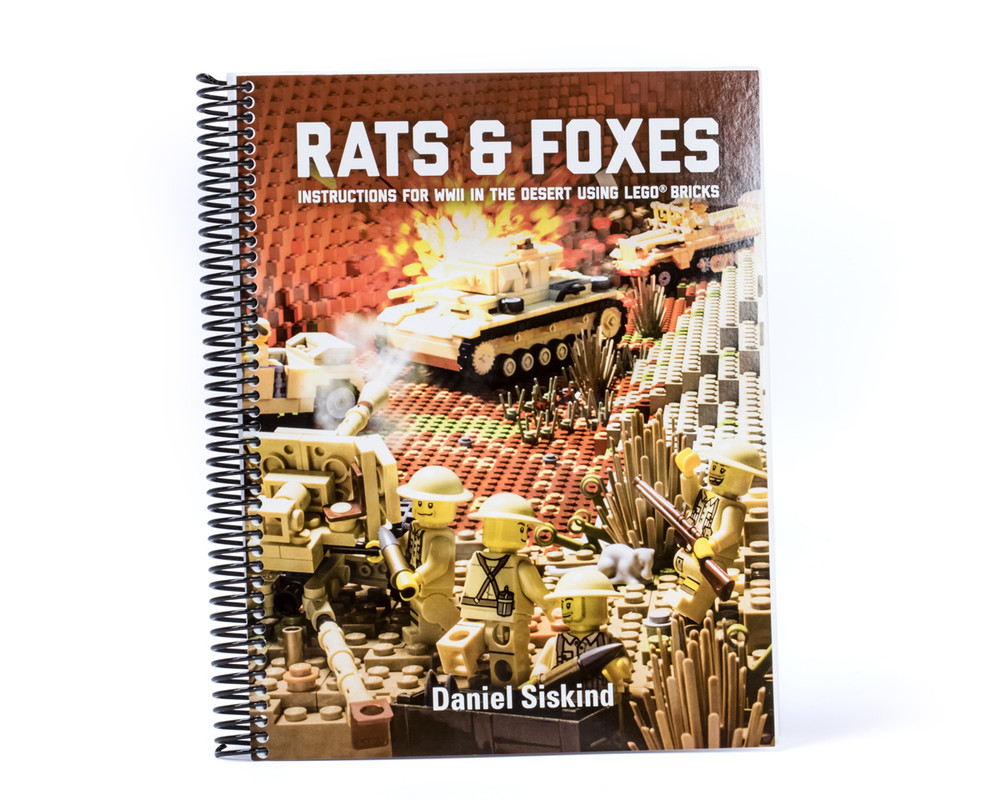 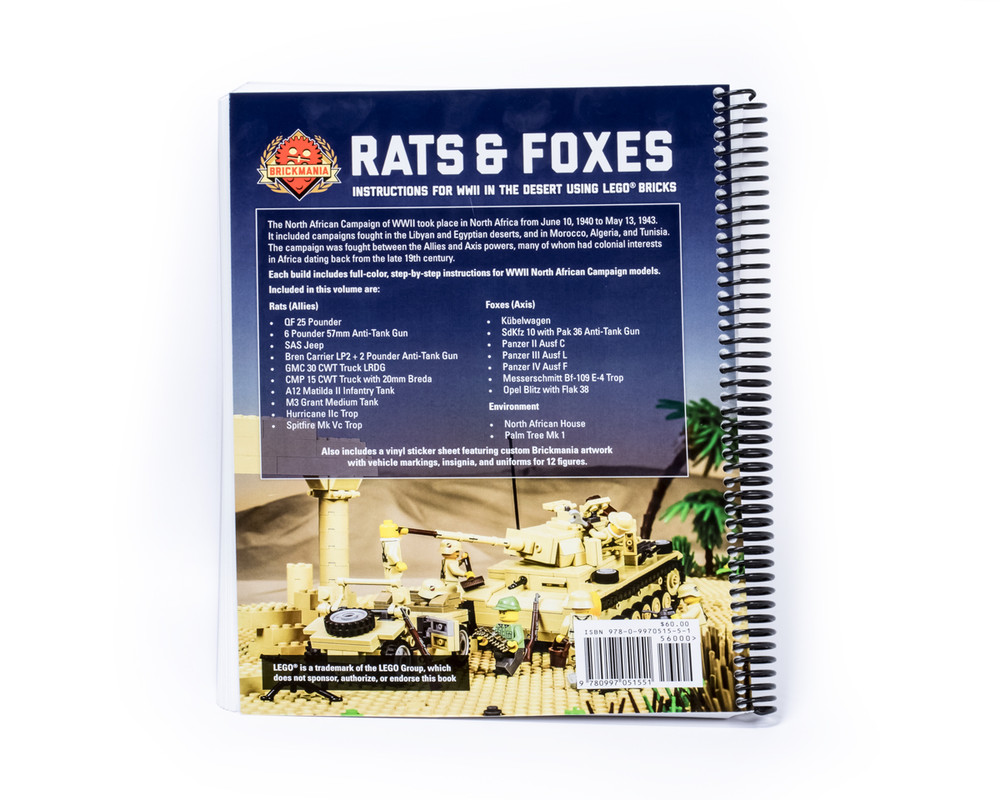 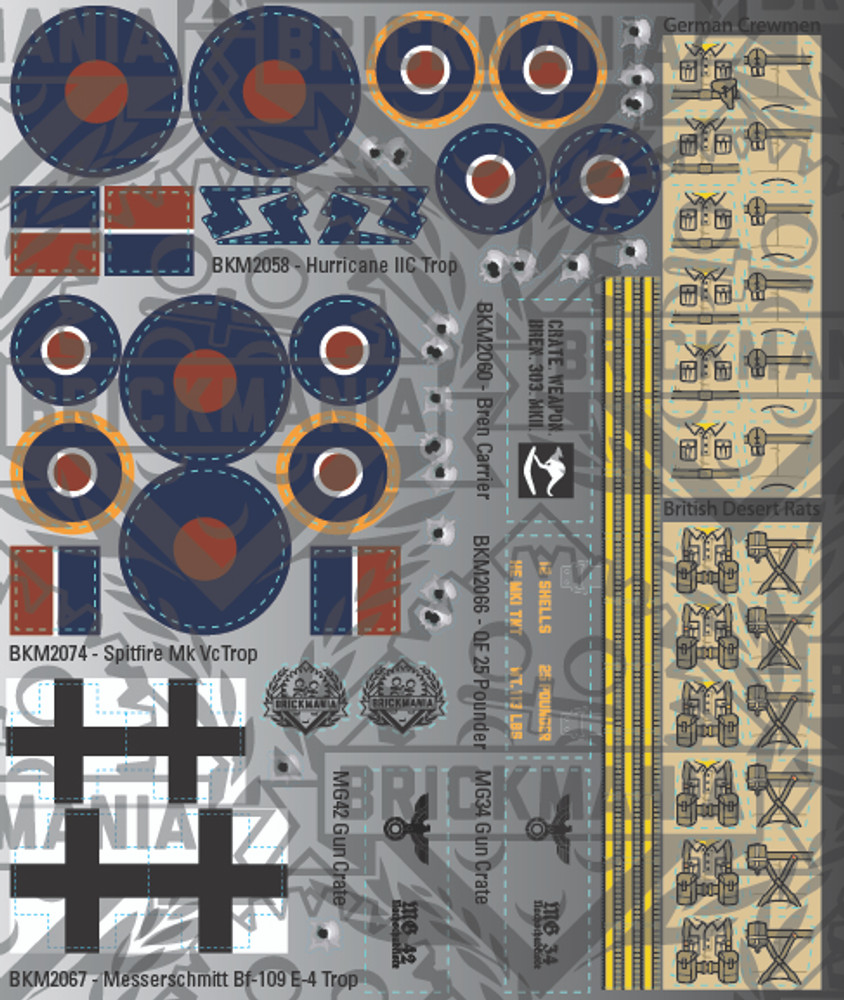 The North African campaign of WWII took place in North Africa from June 10, 1940 to May 13 1943. It included campaigns fought in the Libyan and Egyptian deserts, and in Morocco, Algeria and Tunisia. The campaign was fought between the Allies and Axis powers, many of whom had colonial interests in Africa dating back from the late 19th century. Fighting began with the Italian declaration of war on June 10, 1940. On June 14, the British Army’s 11th Hussars crossed the border from Egypt into Libya and captured the Italian Fort Capuzzo. Information gleaned via British Ultra code-breaking intelligence proved critical to Allied success in North Africa. Victory for the Allies in this campaign immediately led to the Italian campaign, which ultimately culminated in the downfall of the fascist government in Italy and the elimination of a German ally.