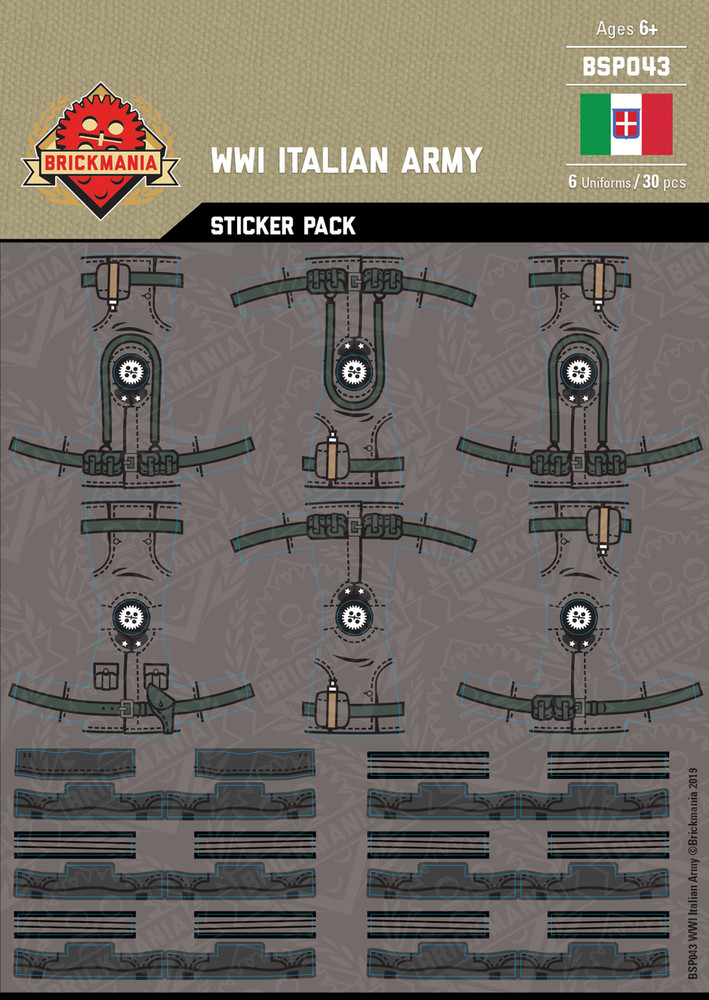 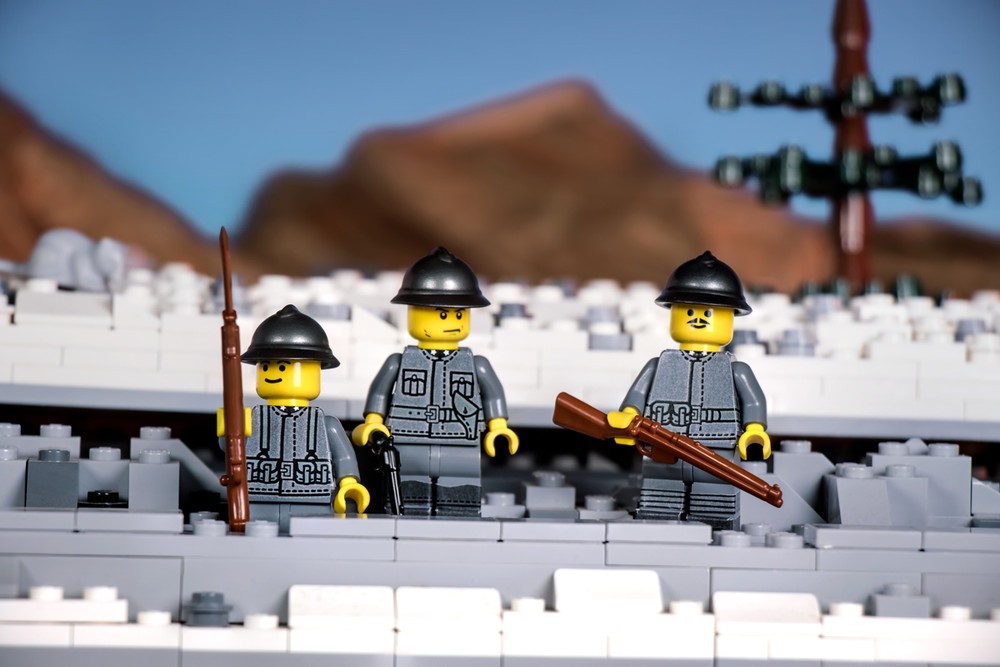 In 1915, Italy renounced its membership in the Triple Alliance with Germany and Austria-Hungary to join the Allies and declared war on the Central Powers. Much like the Western Front, Italy became locked in a stalemate with Austro-Hungarian forces on mountainous terrain until the end of the war in 1918.

Set up your soldiers for victory with this high-quality sticker pack from Brickmania! The WWI Italian Sticker Pack has artwork based on the simple uniform of the average Italian soldier including a military tunic and leg wraps. 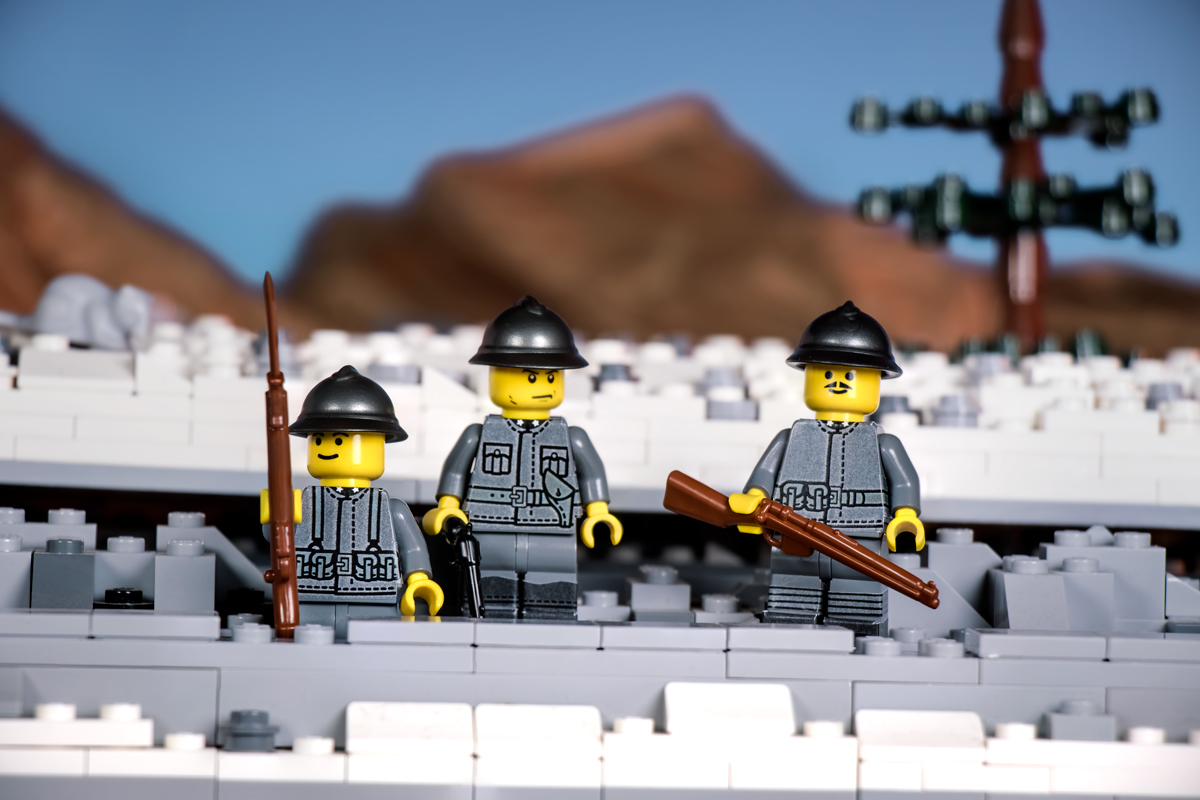