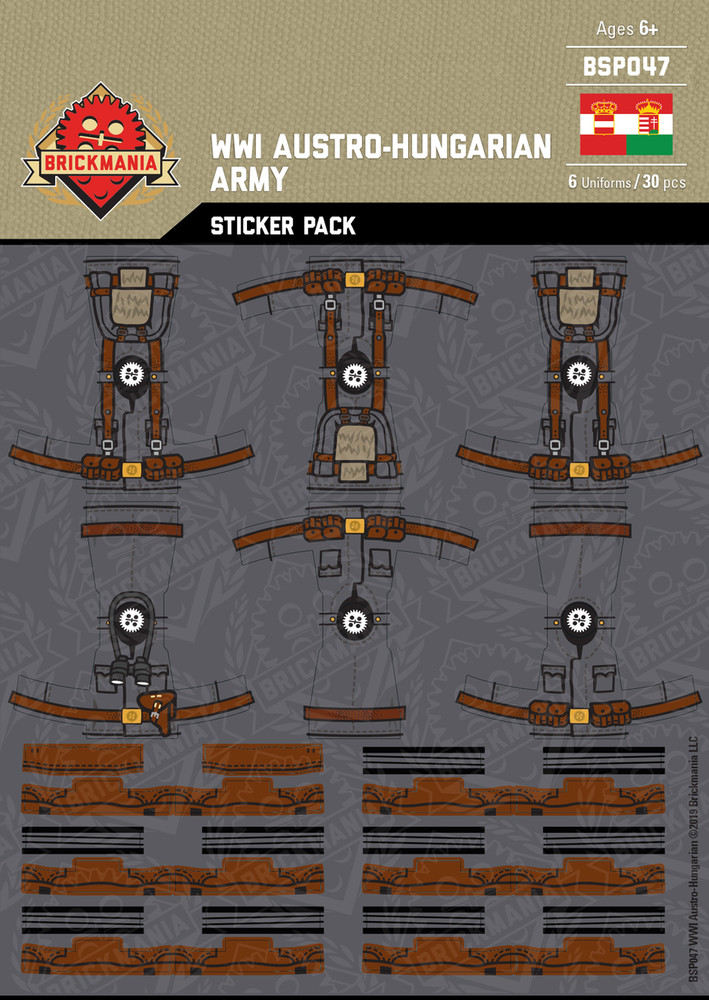 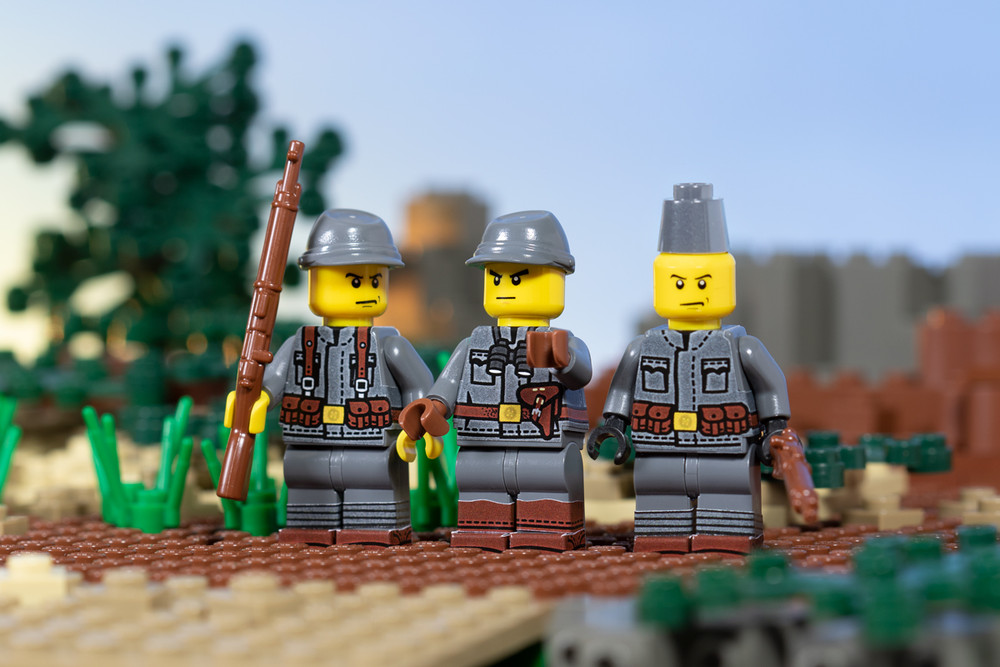 A member of the Central Powers, the Austro-Hungarian Empire went to war with Serbia after Serbian national Gavrilo Princip assassinated Archduke Franz Ferdinand in July 1914. Because of several interlocking treaties and alliances, this drew the rest of Europe into the First World War.

Set up your soldiers with this high-quality sticker pack from Brickmania! The WWI Austro-Hungarian Sticker Pack has artwork based on the uniform of the everyday soldier. 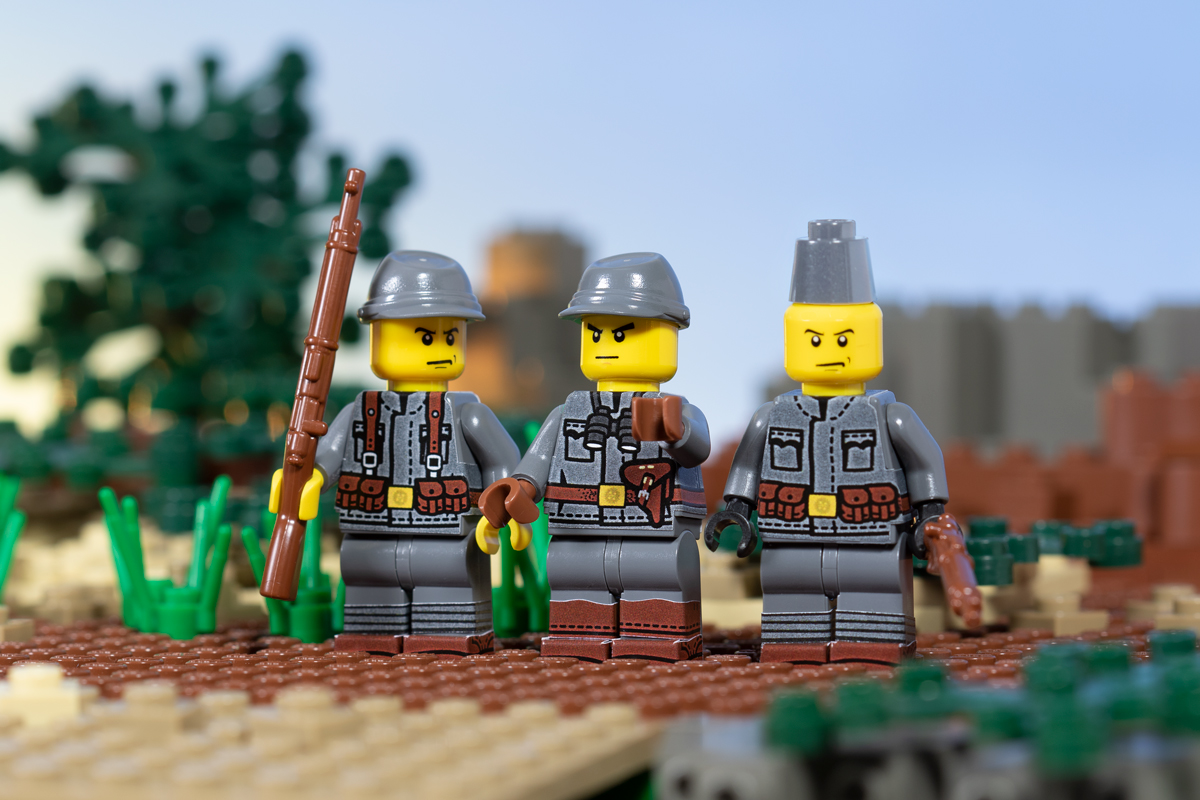