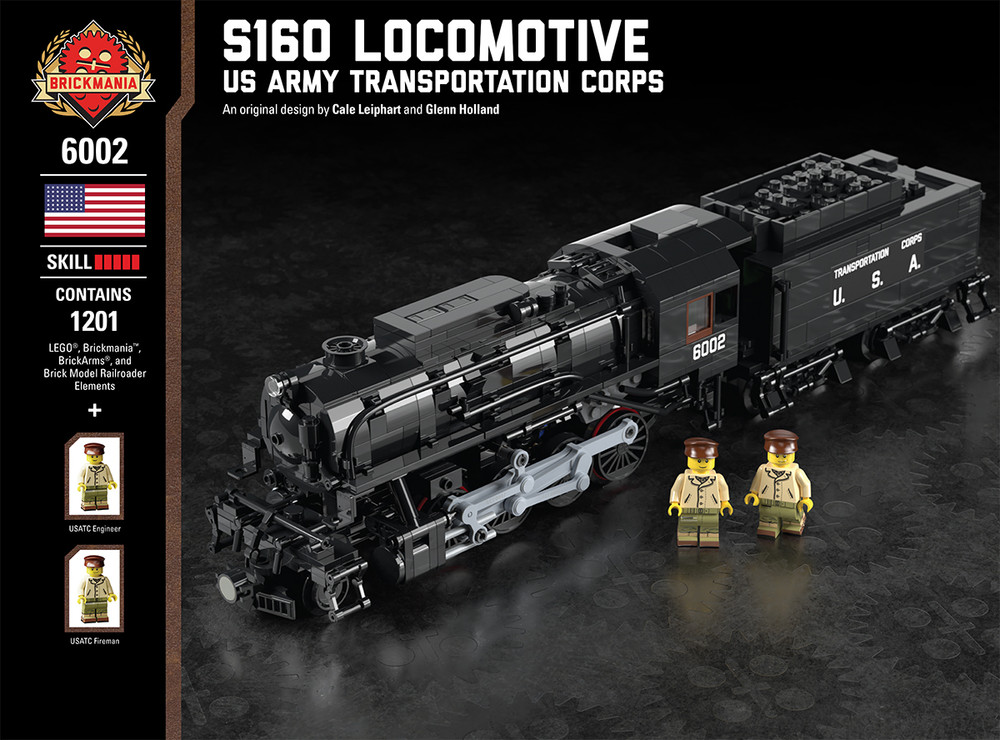 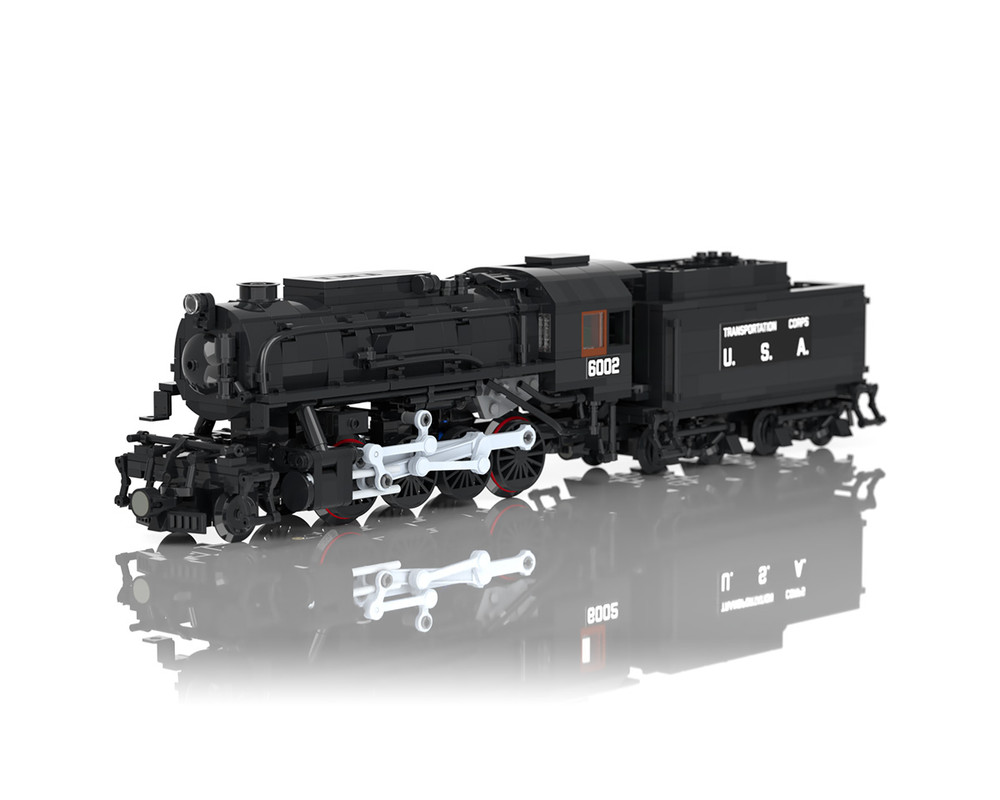 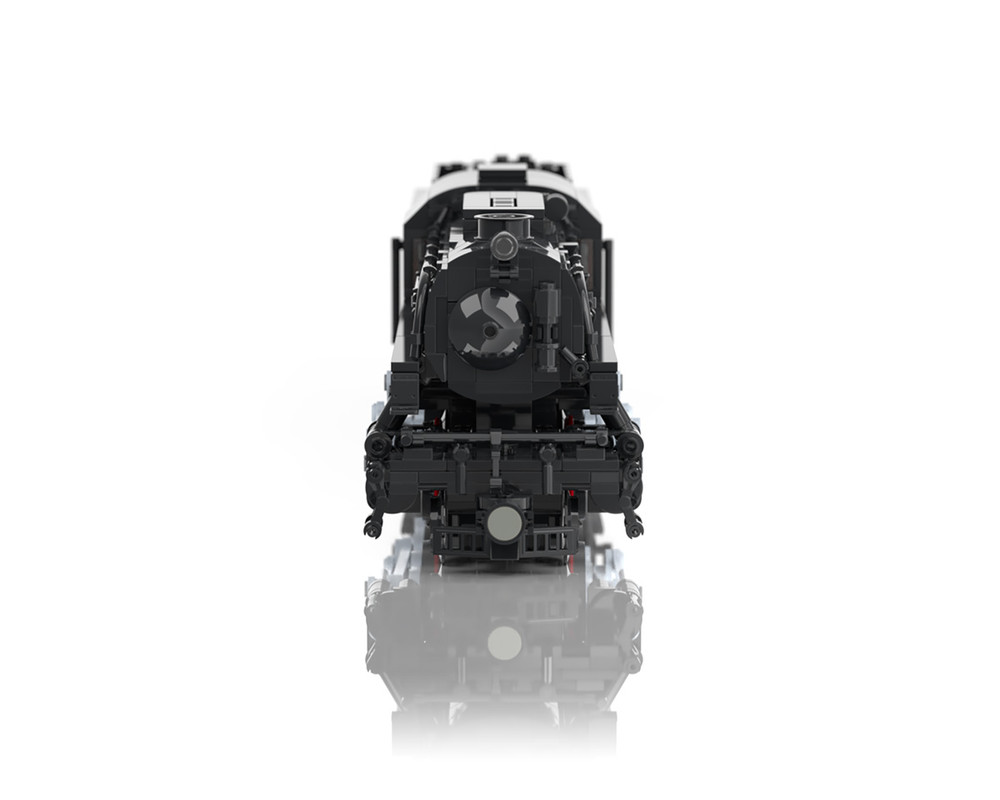 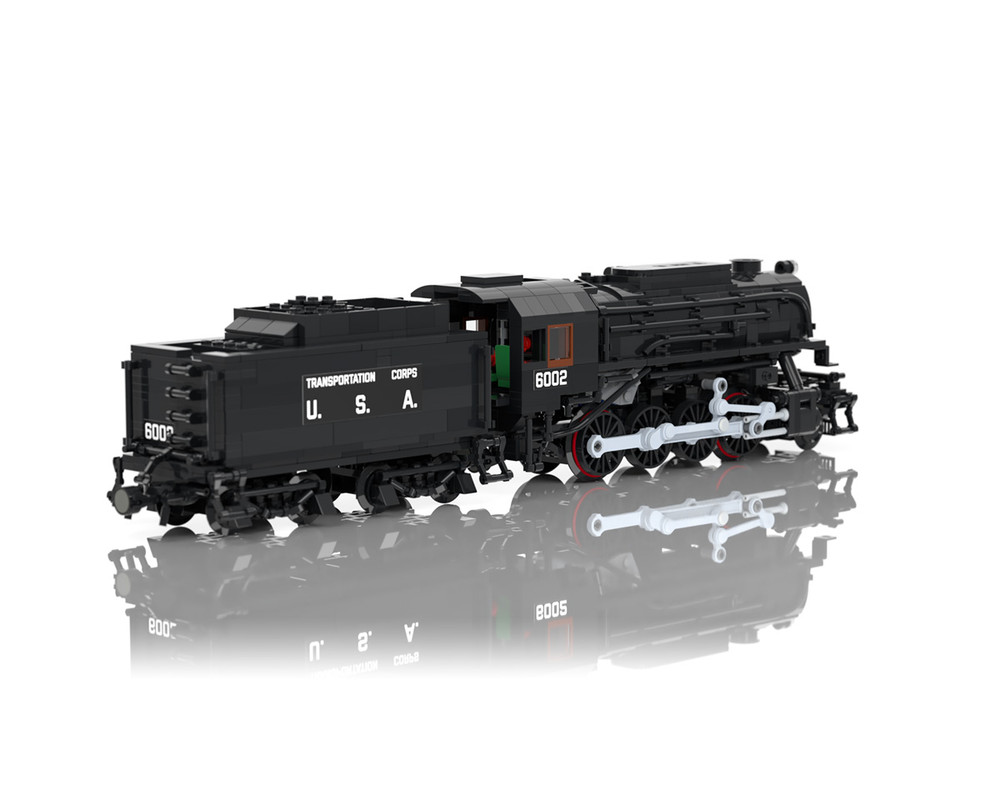 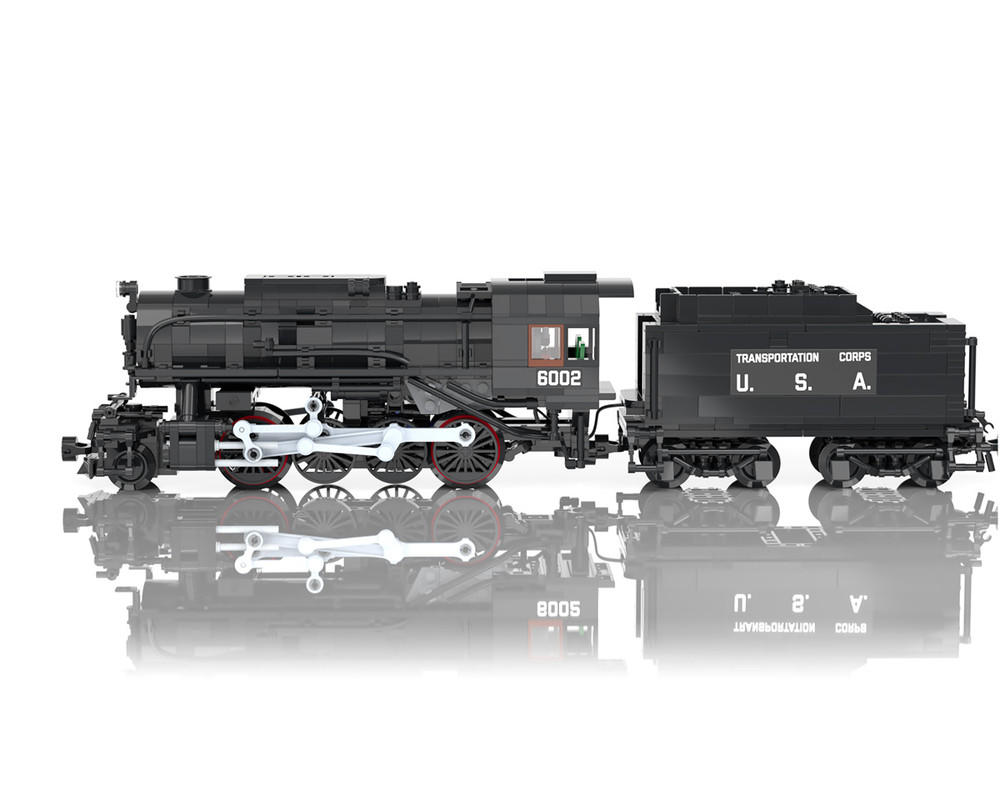 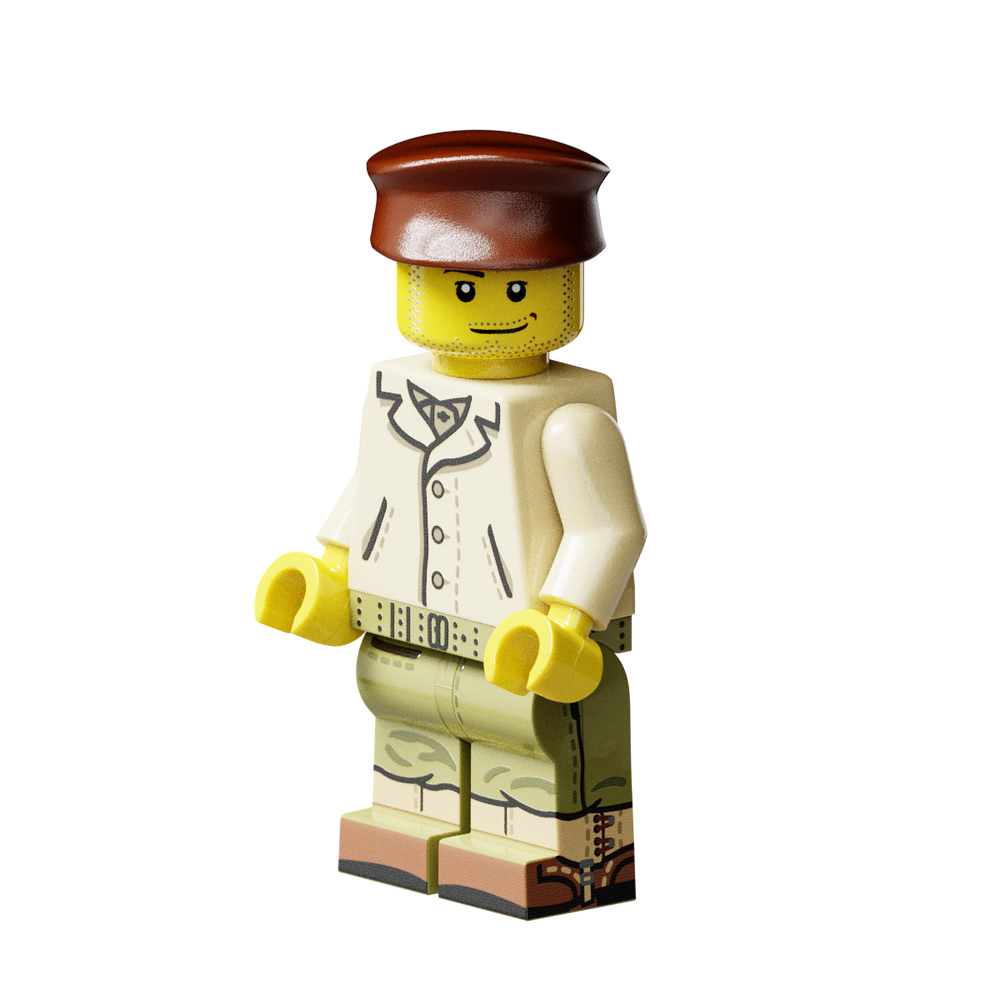 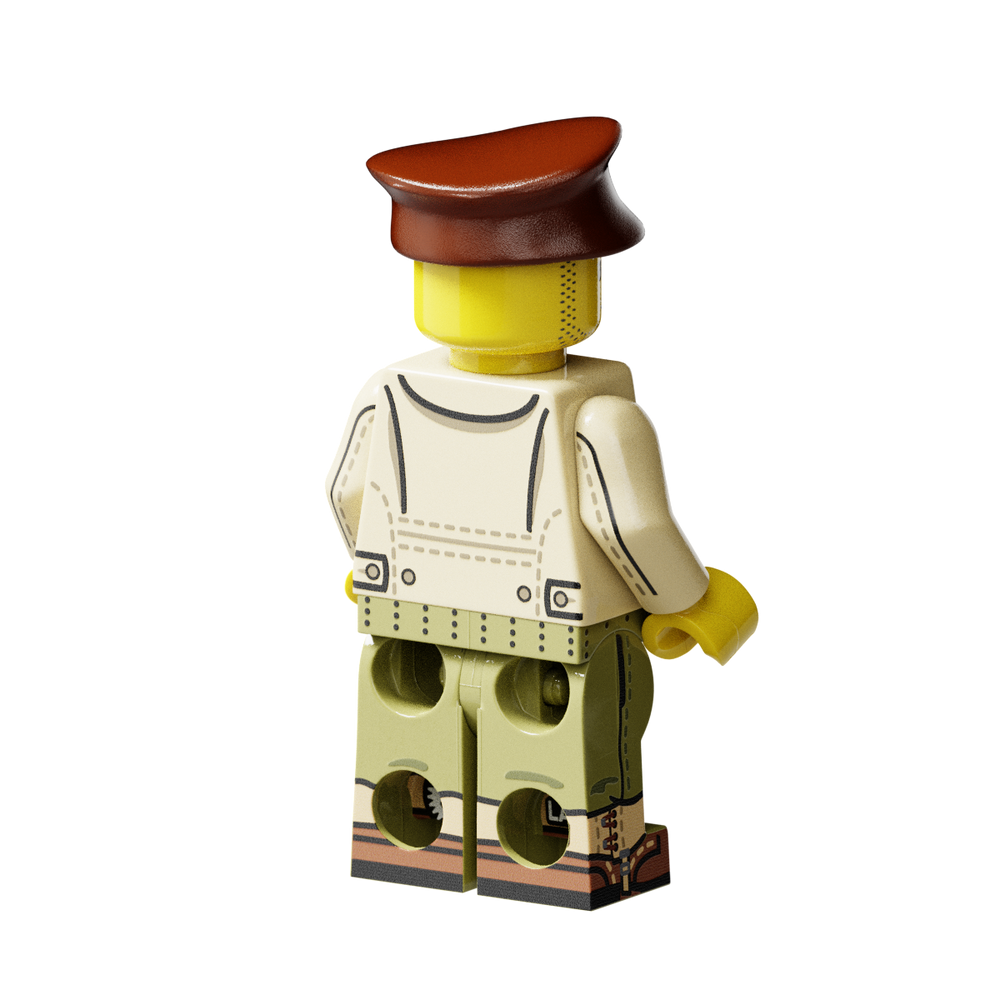 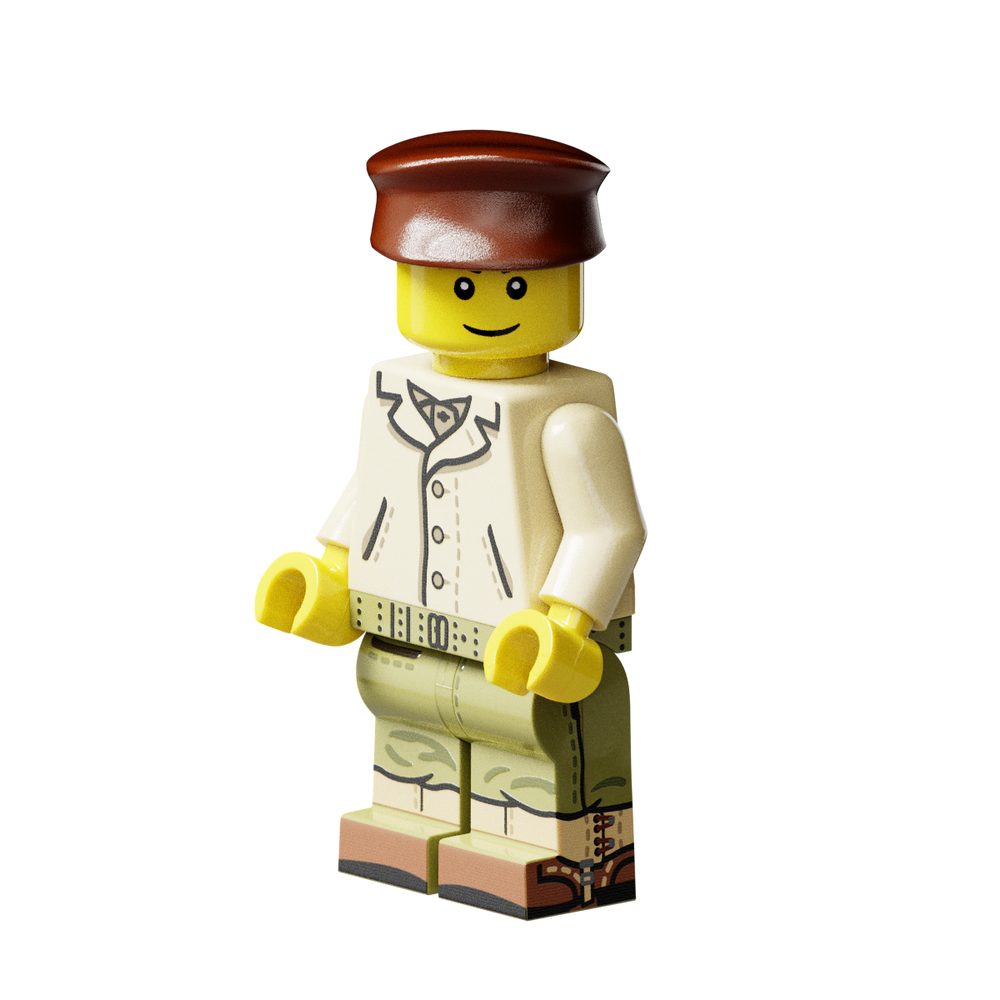 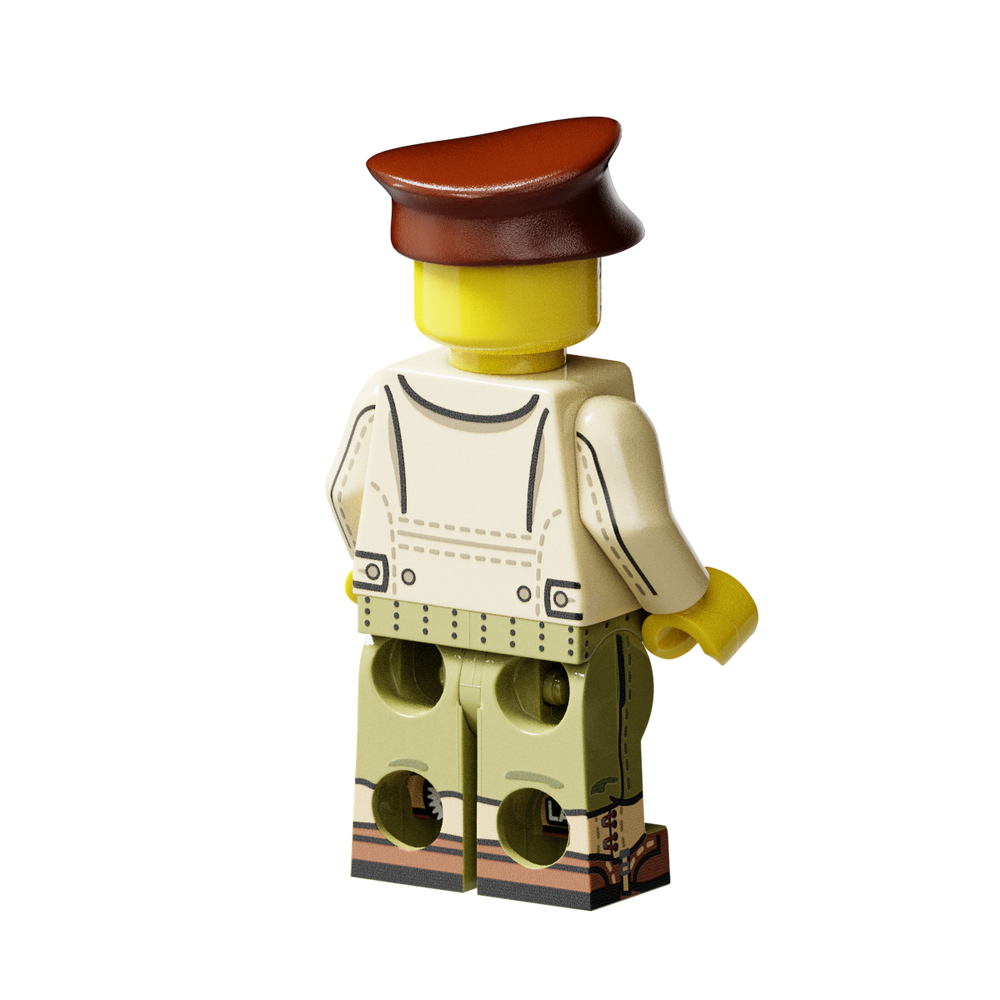 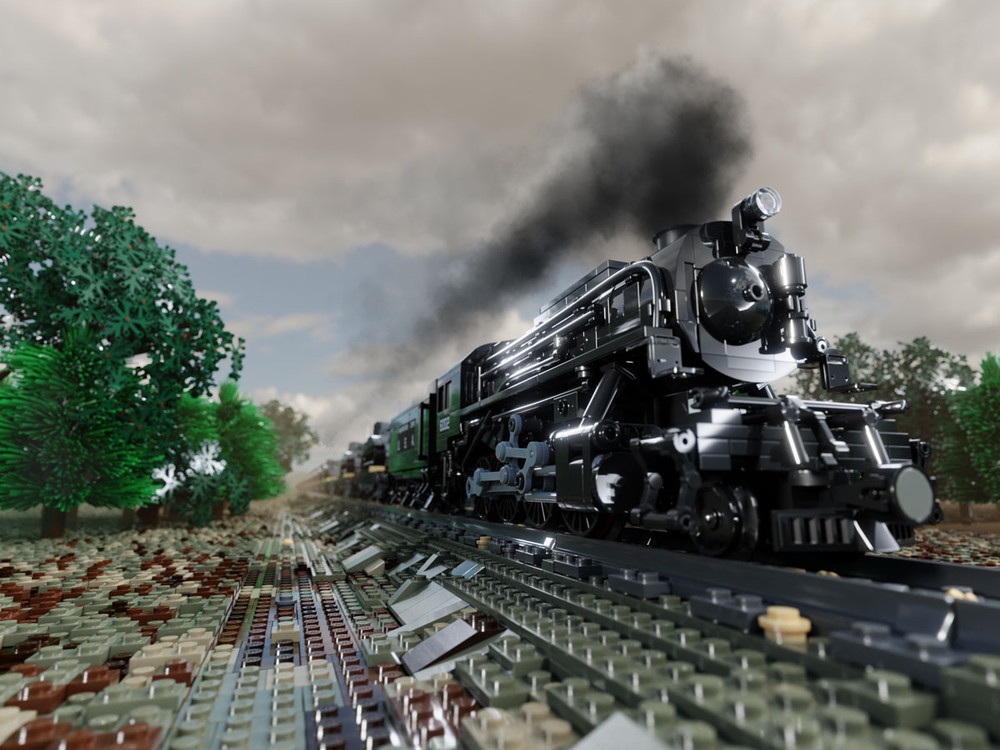 About the S160 Locomotive - US Army Transportation Corps:

It is often claimed by military commanders that “logistics win wars”. When moving troops, an enormous amount of material and supplies are required, ranging from bullets to clean water. During World War II, this task was the job of the U.S. Army Transportation Corps (USATC). Responsible for operations such as the Red Ball Express, the Corps also designed wartime train locomotives. The most prolific of these was the S160 Class locomotive. This inexpensive design was to fulfill the urgent need by Allied nations to move tanks, men, and supplies. Deployed primarily to England under Lend-Lease, 800 of these locomotives were shipped to England. After the Allied invasion at Normandy, hundreds of locomotives were shipped to France to support the drive towards Germany.

Over 2,000 S160s were produced during the war. After the war, hundreds of these locomotives were transferred to nations throughout Europe to help the struggling countries rebuild destroyed rail systems. Surviving models can still be seen today, including a fully restored S160 owned and operated by Churnet Valley Railway in England. 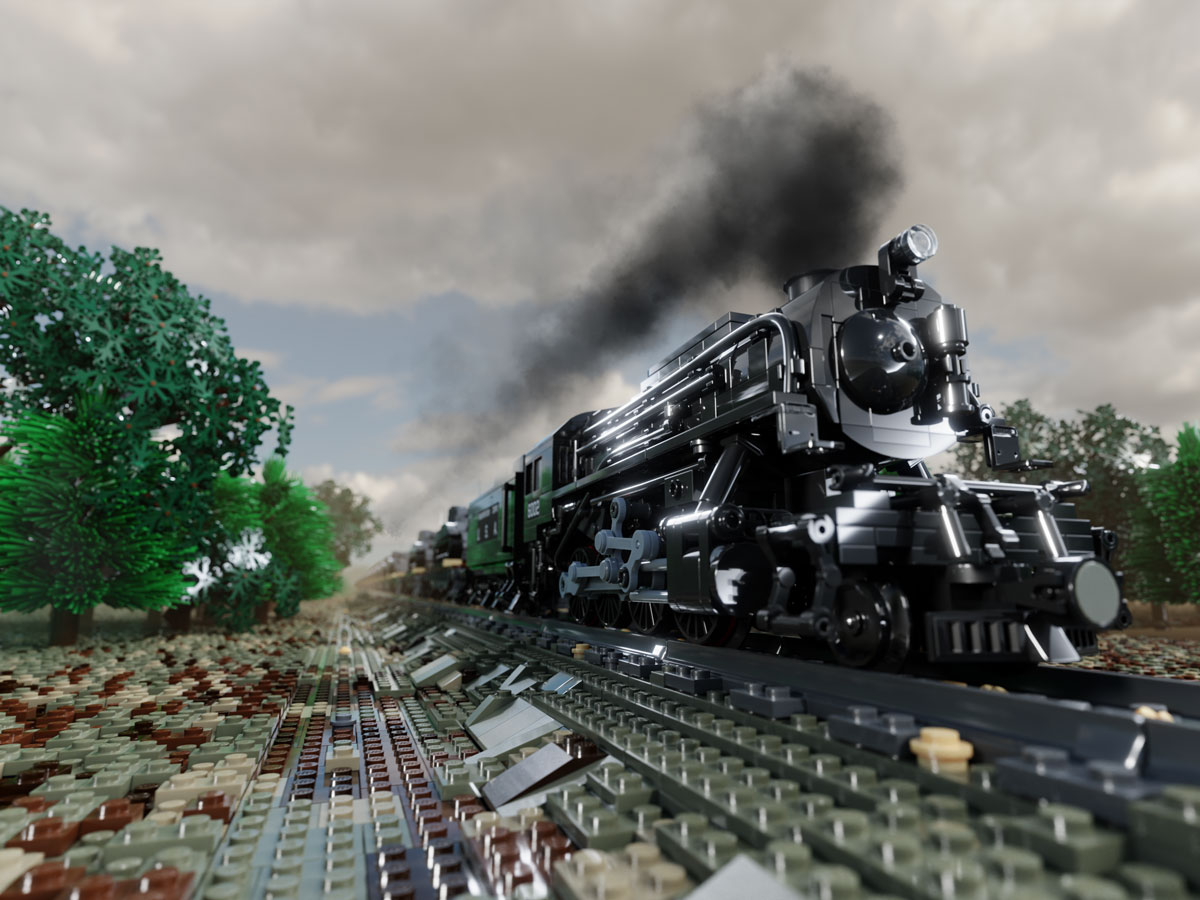