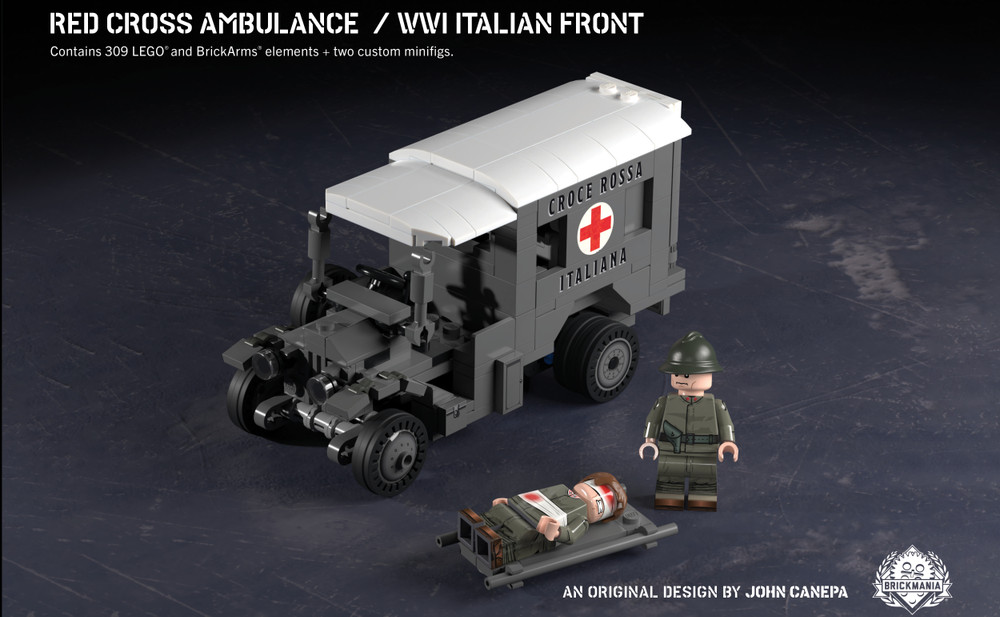 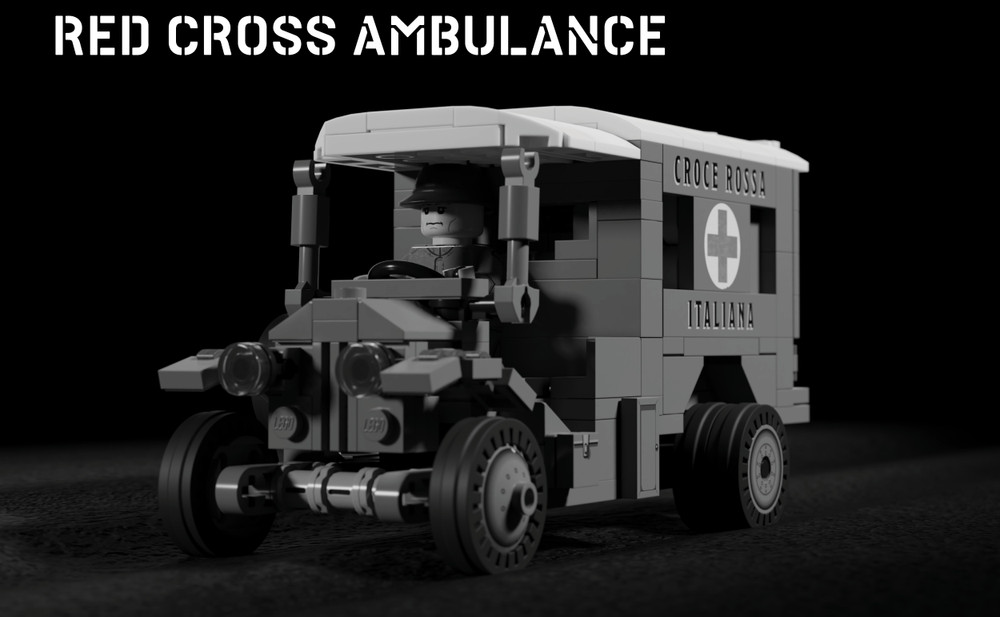 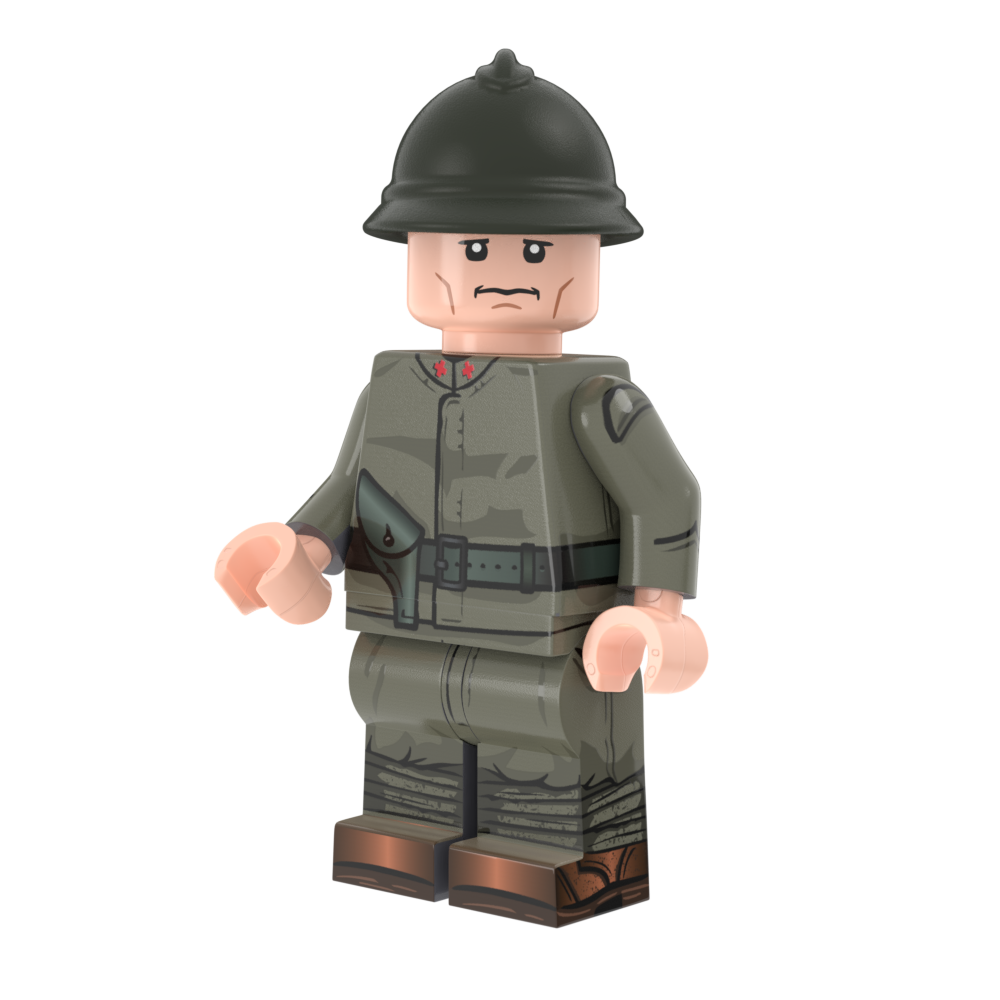 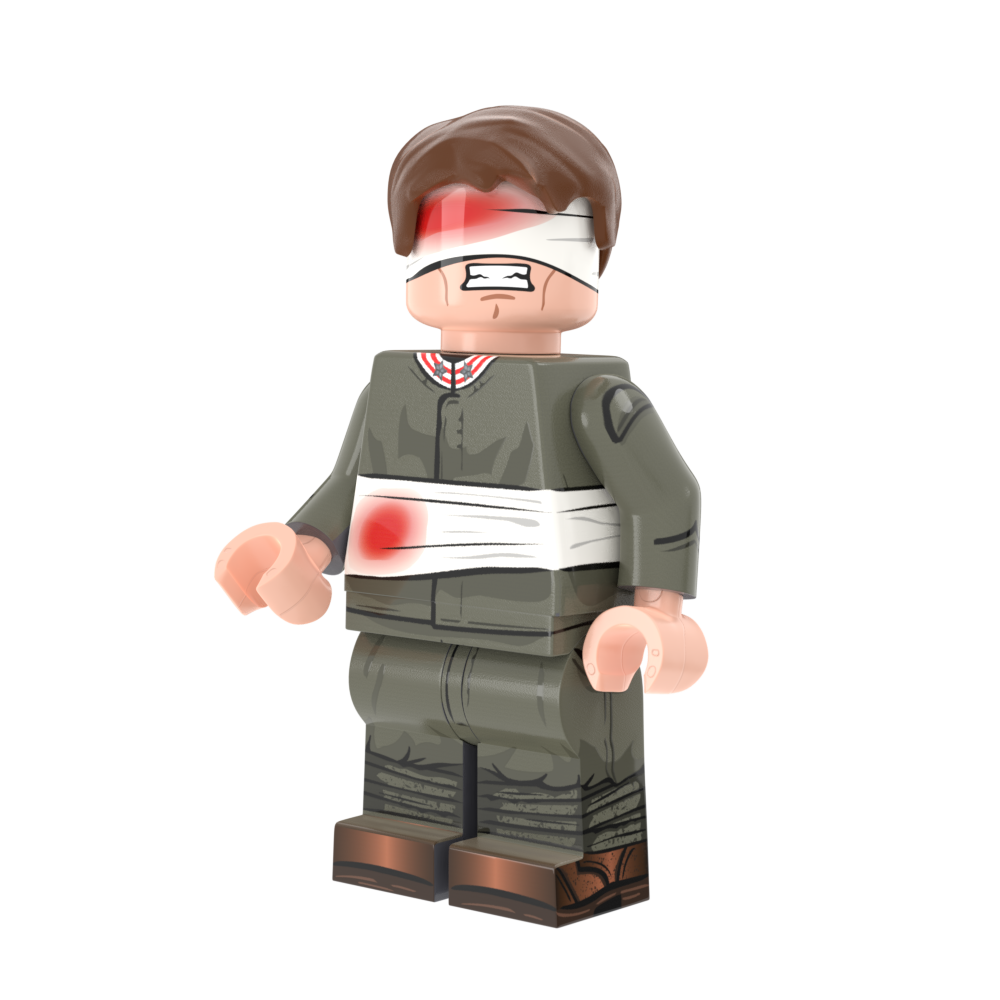 In a war of annihilation, the Red Cross provided humanitarian efforts to the Allied nations of the Great War. Ambulances and their drivers were one such service. While Ford Model Ts were common, the Italian automobile company Fiat converted many model 15 Ter trucks into ambulances. These were 1.5 ton, 4x2 light trucks outfitted with covered beds to accommodate stretchers.

Red Cross ambulance drivers braved obstacles, artillery shells, aircraft strafing, and more to save the lives of the wounded. Joining the Red Cross was an opportunity for men and women to aid in the war effort before America formally declared war. Eighteen-year-old Ernest Hemingway was one such individual that rose to provide aid to his nation’s allies. He joined the Red Cross as a second lieutenant and may be the most famous of America’s volunteer ambulance drivers—though Walt Disney might challenge that claim. Considered to be the first American wounded in Italy, Hemingway received over 200 artillery shell fragment wounds in his leg from a night attack in 1918. On another occasion, he suffered wounds from machine gun fire while carrying a wounded Italian soldier. In total, the Red Cross provided 4,800 ambulance drivers during the war. Their sacrifices and heroics provided a sense of hope within tragedy.

This kit contains a pair of custom minifigs and all printed details including wheels, side insignias, and license plate. Play features include opening rear doors, “wobble” suspension, and a folding rear step.