About the Panzer III Ausf M/N:

The workhorse of early German conquests, the Panzer III provided the necessary speed and armament for blitzkrieg tactics. Mobilized by Erwin Rommel’s Afrikakorps, the Panzer III (and its variants) remained the most numerous German tank during the North African campaign. After Stalingrad and German defeat in North Africa, the Panzer III evolved to help replace German losses at major battles in Sicily and Kursk.

The Ausf M and N were both late-war variants of this iconic German tank. The Ausf M was fitted with a modified exhaust valve to allow the tank to ford rivers, a common occurrence in the campaign against the Soviet Union. It was also the last variant to be equipped with a 5 cm main gun. After 1943, most of the Panzer III assembly lines were converted to produce StuG IIIs, adapting to German defensive doctrine during the late years of the war. 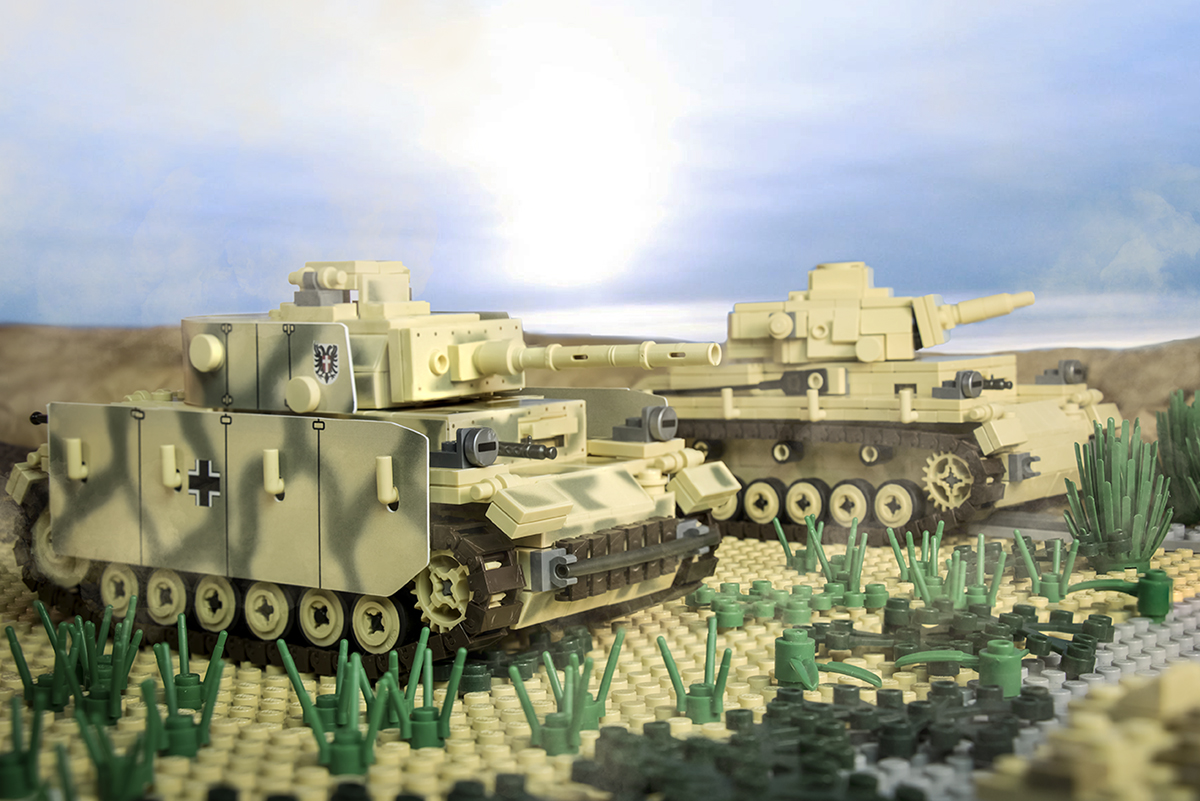