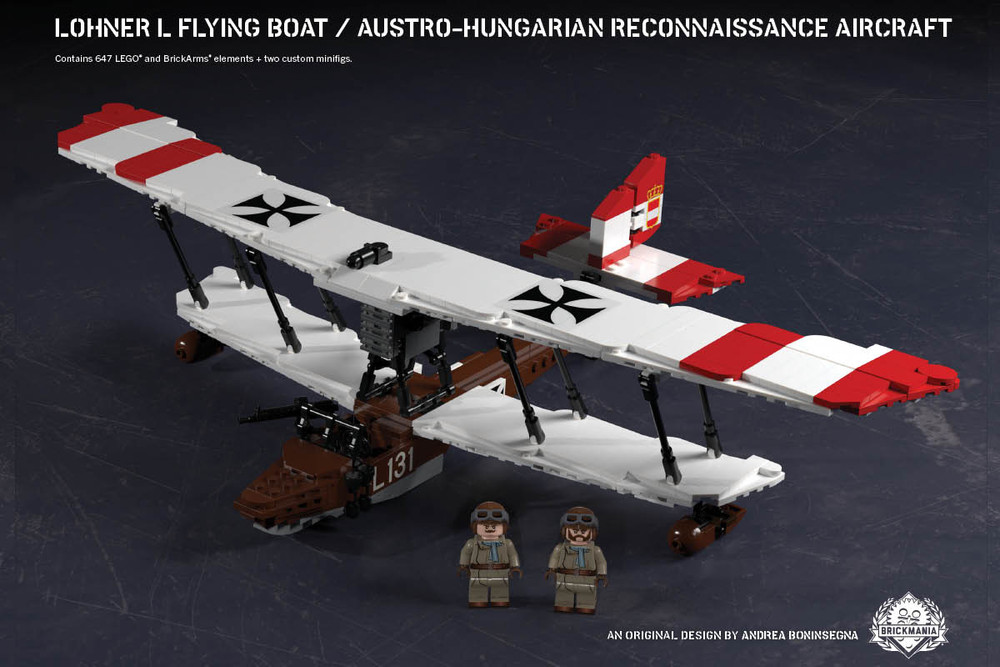 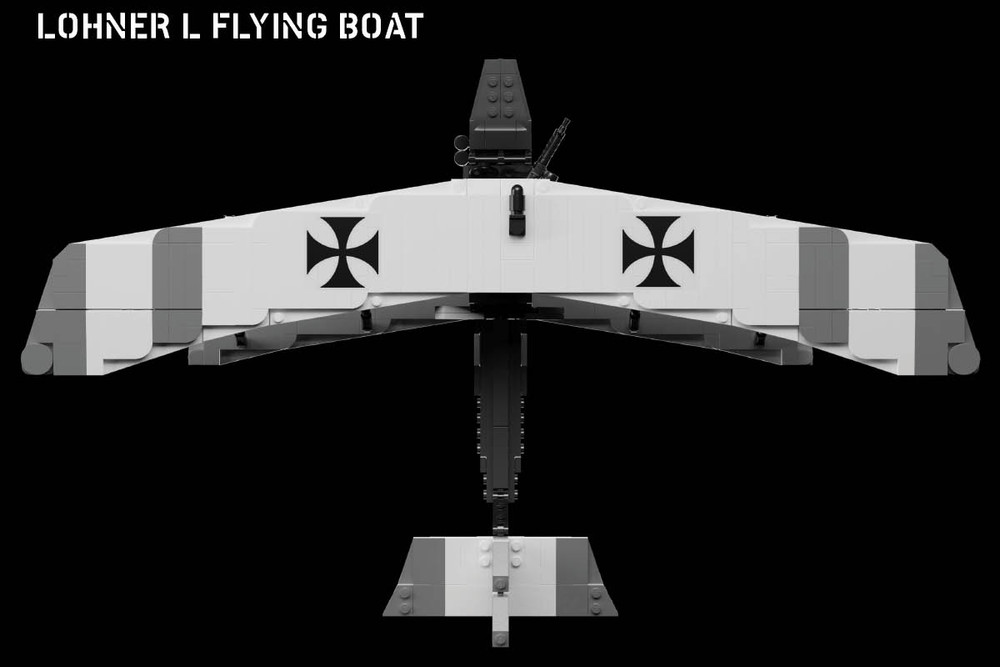 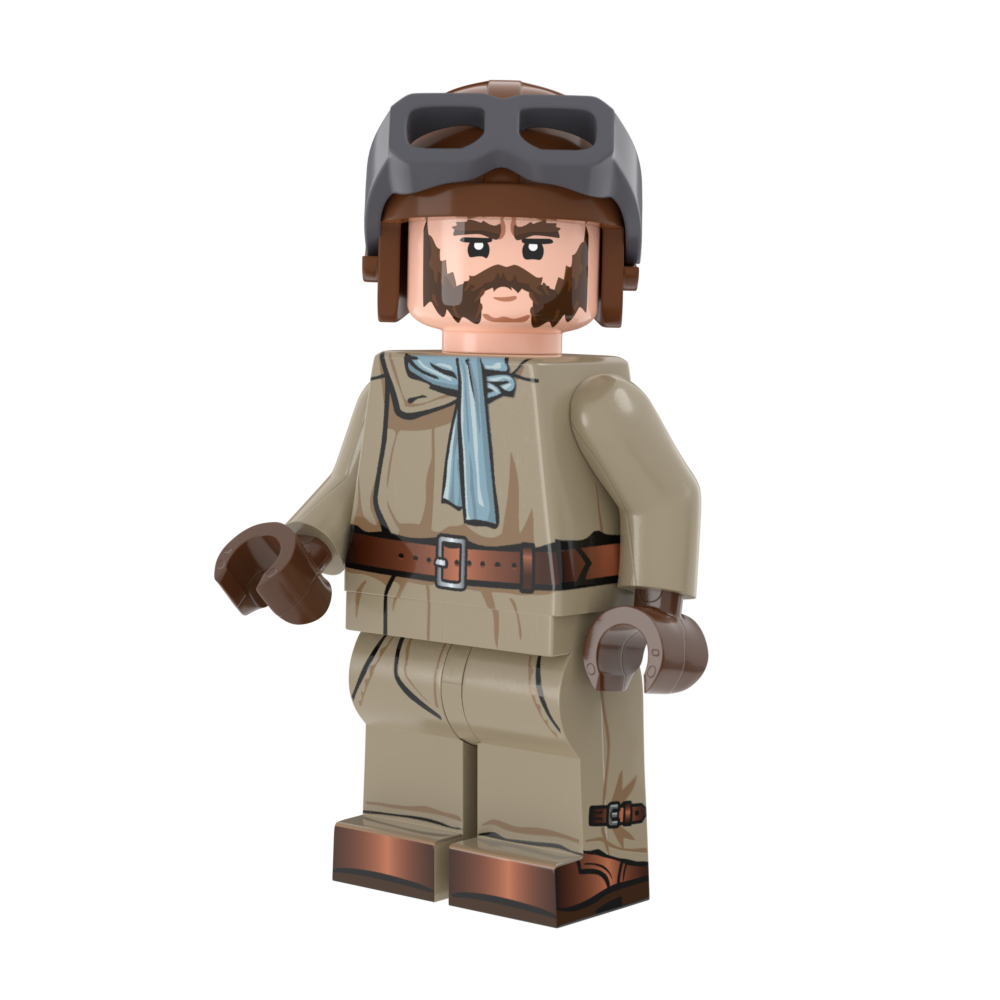 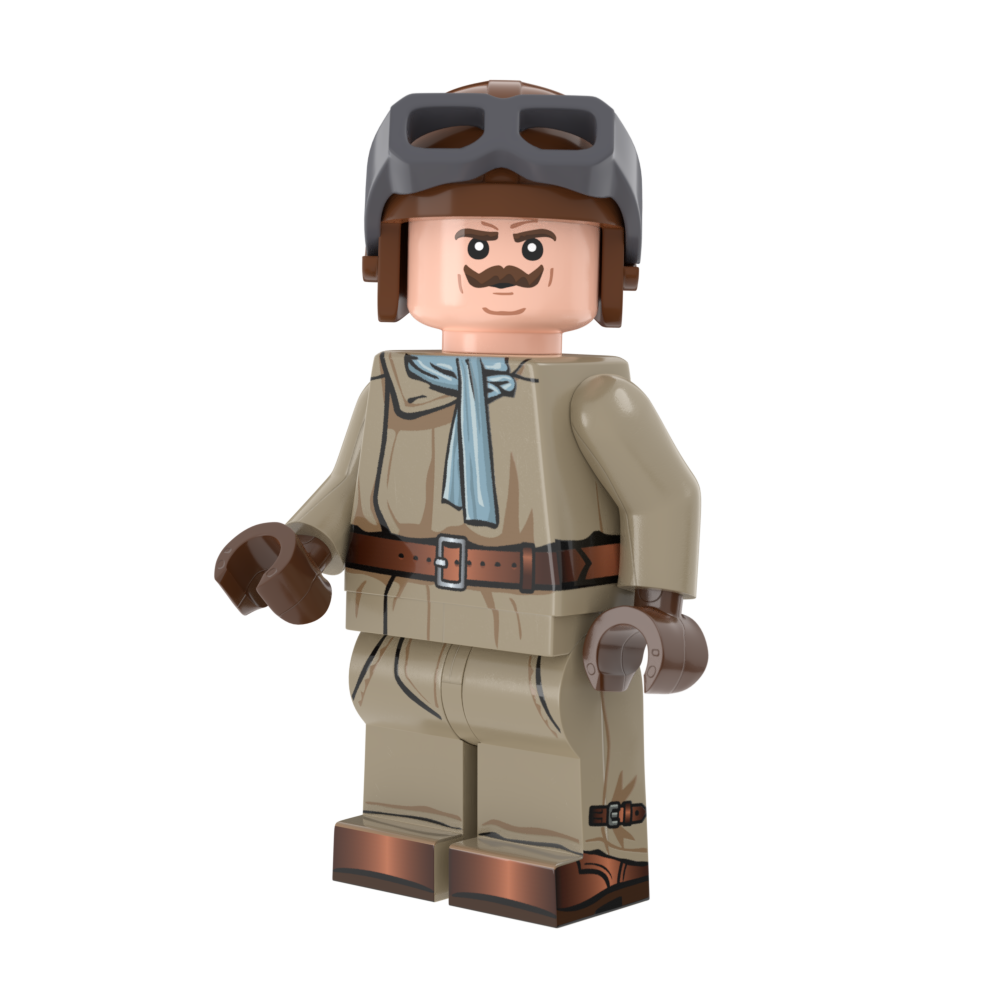 The Austro-Hungarian Lohner seaplane expanded the conventional thought and use of military aircraft. Utilized for more than reconnaissance, the Lohner L was outfitted with machine guns and bombs, and patrolled the coastline around the Adriatic Sea. Made largely of wood and fabric, the original design positioned the pilot and observer side-by-side in the bow. Furthermore, to have unhindered use of a machine gun, the engine was positioned aft between the upper and lower wings. These aircraft were outfitted with a Daimler 150 hp engine that operated a pusher propeller. The flying boat carried 220 lbs of bombs that were positioned in the rear of the hull and were dropped by the observer.

On September 16, 1915, L 132 and L 135, flying near Cattaro off of the Adriatic coast, spotted the French Brumaire-class submarine, Foucault. The Austro-Hungarian Flying Boats peppered the surfaced submarine with bombs until enough damage was done for the crew to abandon ship. One of the Ls landed and captured two Frenchmen. The Lohner L is attributed with the first successful kill of a submarine by aircraft in history. This set precedents for use of aircraft in anti-submarine operations in future conflicts.