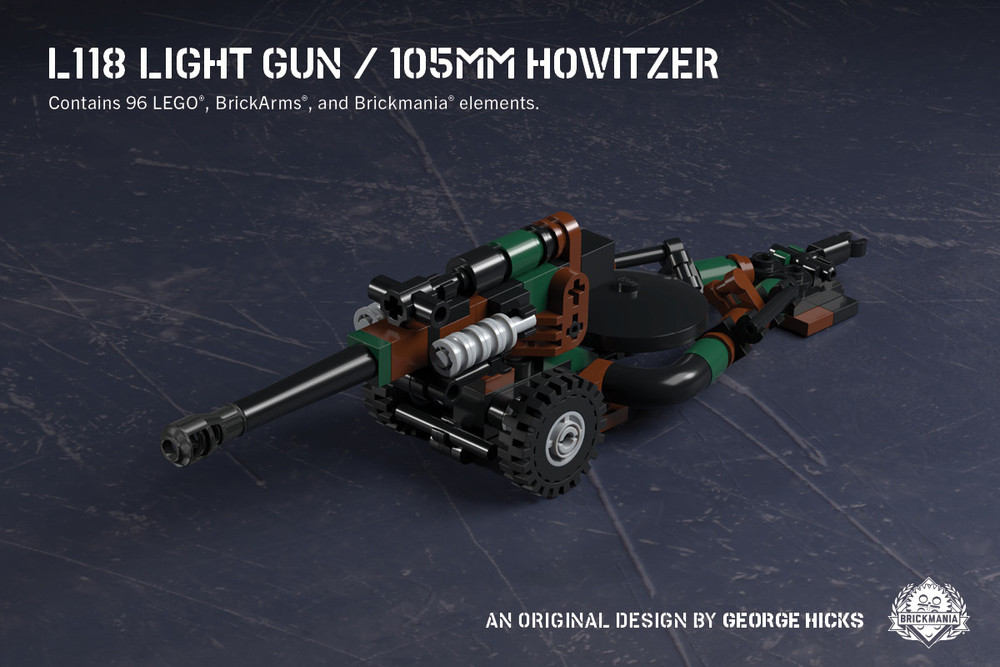 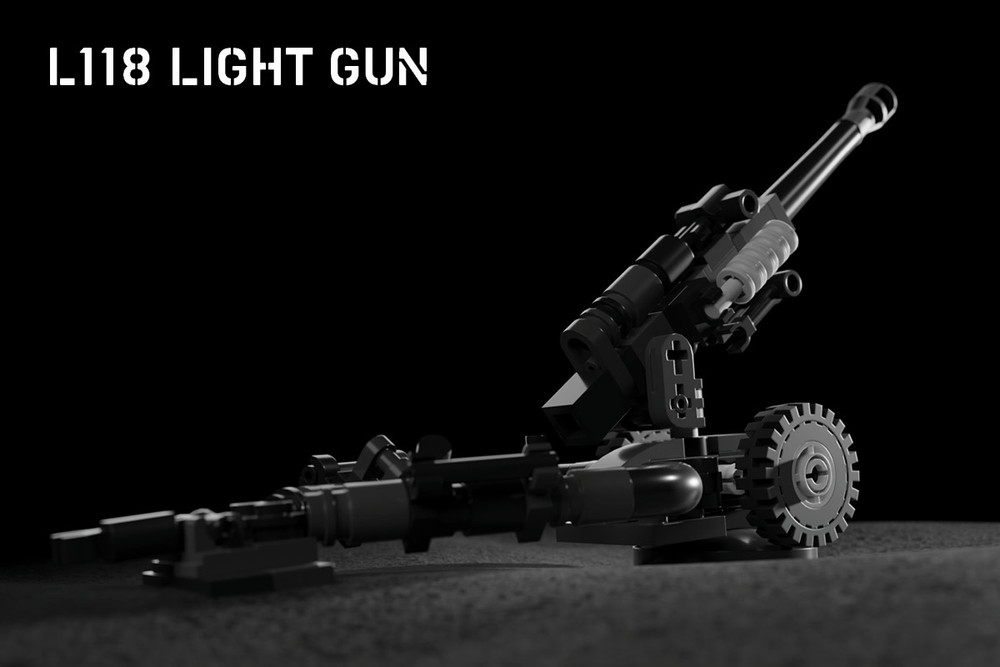 The L118 is a 105mm howitzer used by the British military. The L118 was developed in the 1960s as a replacement to the smaller 75mm howitzer. It was used throughout the 1970s and 1980s with many seeing export to other nations, including the United States. Its light weight meant it could be transported by helicopter or towed by Land Rovers. When circumstances were extreme, the L118 could even be broken down into sections and moved by horses or mules.

Five batteries—or thirty guns—were sent to the Falklands in response to Argentina’s invasion. These guns were used to great effect in supporting the infantry and other light armored units. In the final stages of the conflict, L118s were positioned around Port Stanley to suppress the last elements of the Argentinian forces. By this juncture, L118s were firing 400 rounds a day per gun. The light guns played a significant role during the conflict and gave British forces a tactical advantage. Today, the L118 has seen service in the global war on terror as part of British coalition forces in the Middle East.

Featuring a brick built camo scheme and multiple play and display modes, this kit has it all. A custom printed Brickmania® Muzzle Brake and integration with other kits like the LR 101 FC top it all off, making this a must get for your Cold War MOC or collection.