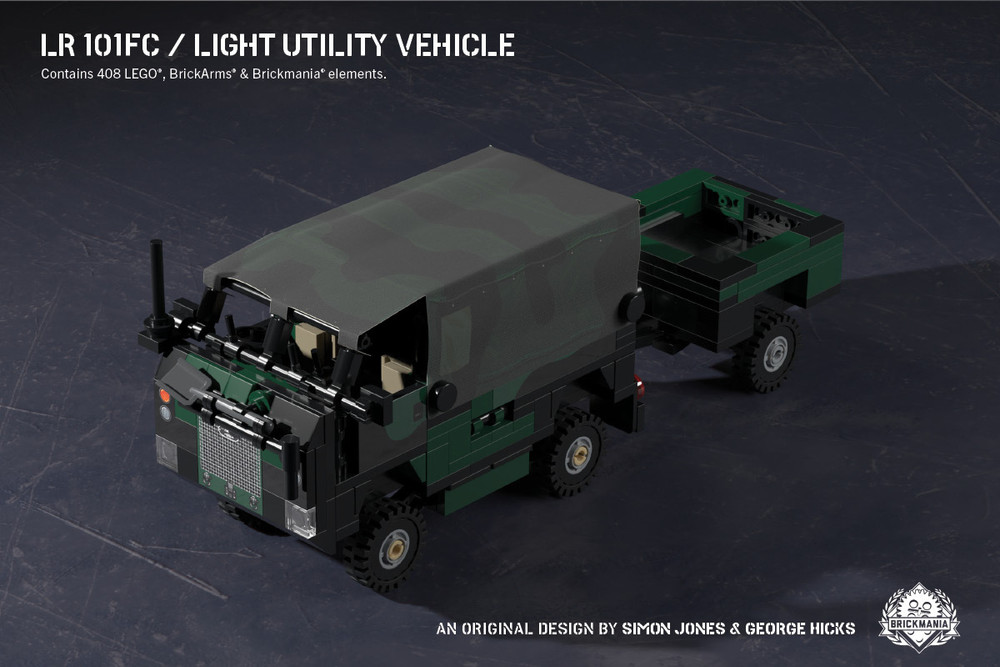 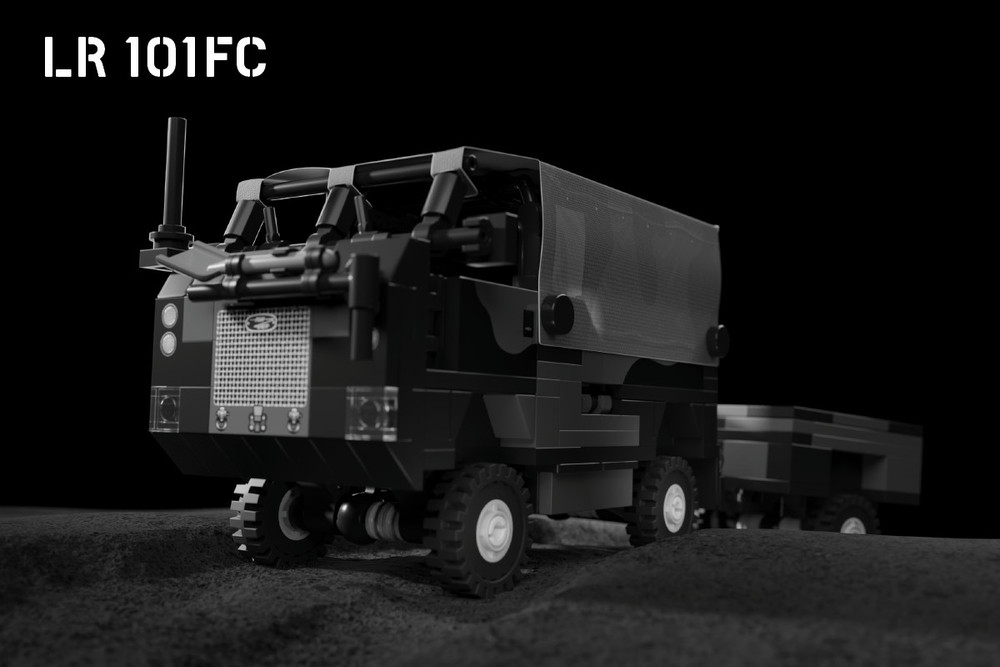 At the height of the Cold War, the British needed a capable off-road vehicle that could fit inside the belly of a cargo transport aircraft, be adaptable to fit a myriad of functions and designations, and tow the L118 light field gun. British high command settled on the 101FC produced exclusively for the military by Land Rover—that name designating the 101” wheel base. The 101FC was powered by a 120hp 3.5 liter V-8 engine that was affixed between and underneath the two front seats. Interestingly, “FC” means “forward control” and refers to the driver’s position rather than a tactical operation, where the driver is seated over the front axle. Many 101s used canvas tops, though specialized versions used aluminum bodies. The 101 was given the nickname “One Tonne,” often pronounced by troops as “one tunny.”

The 101 was used everywhere the British were located throughout the 1970s and 1980s. The 101 saw significant use during the Falklands War of 1982 where they were used to transport troops and supplies as well as tow the Rapier Missile Launcher. In the late 1990s, the 101 was decommissioned by the British and replaced by more modern vehicles. Though no longer in military use, the 101 can still be seen as many have entered the civilian market.