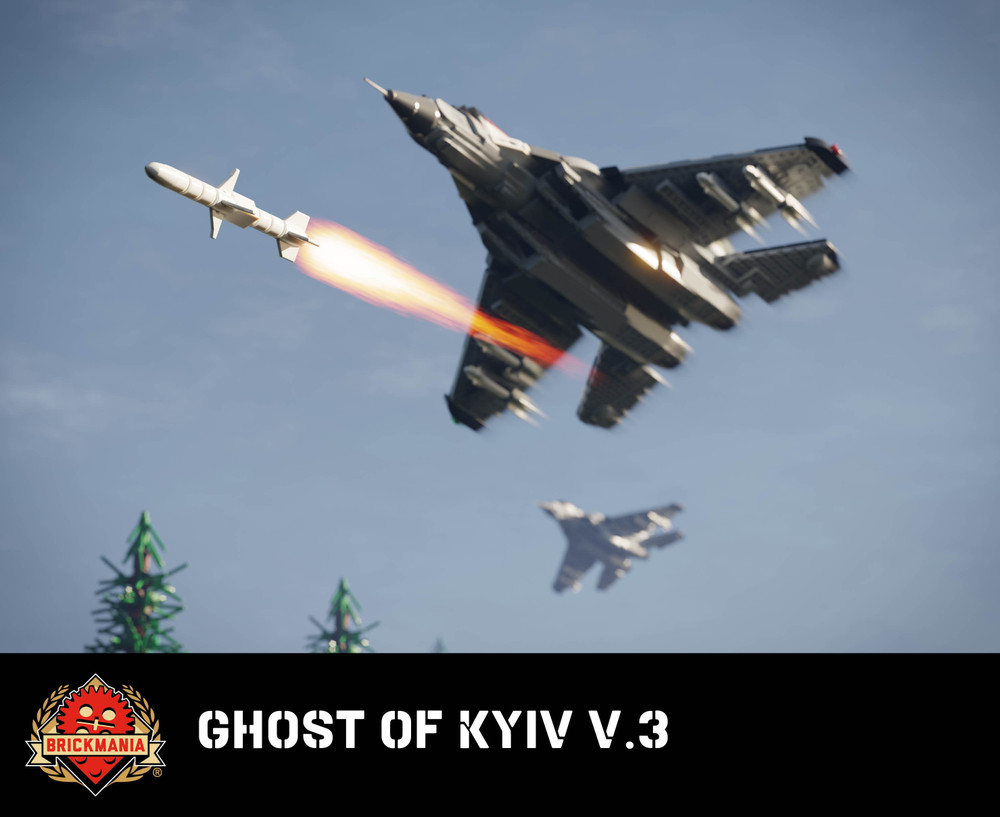 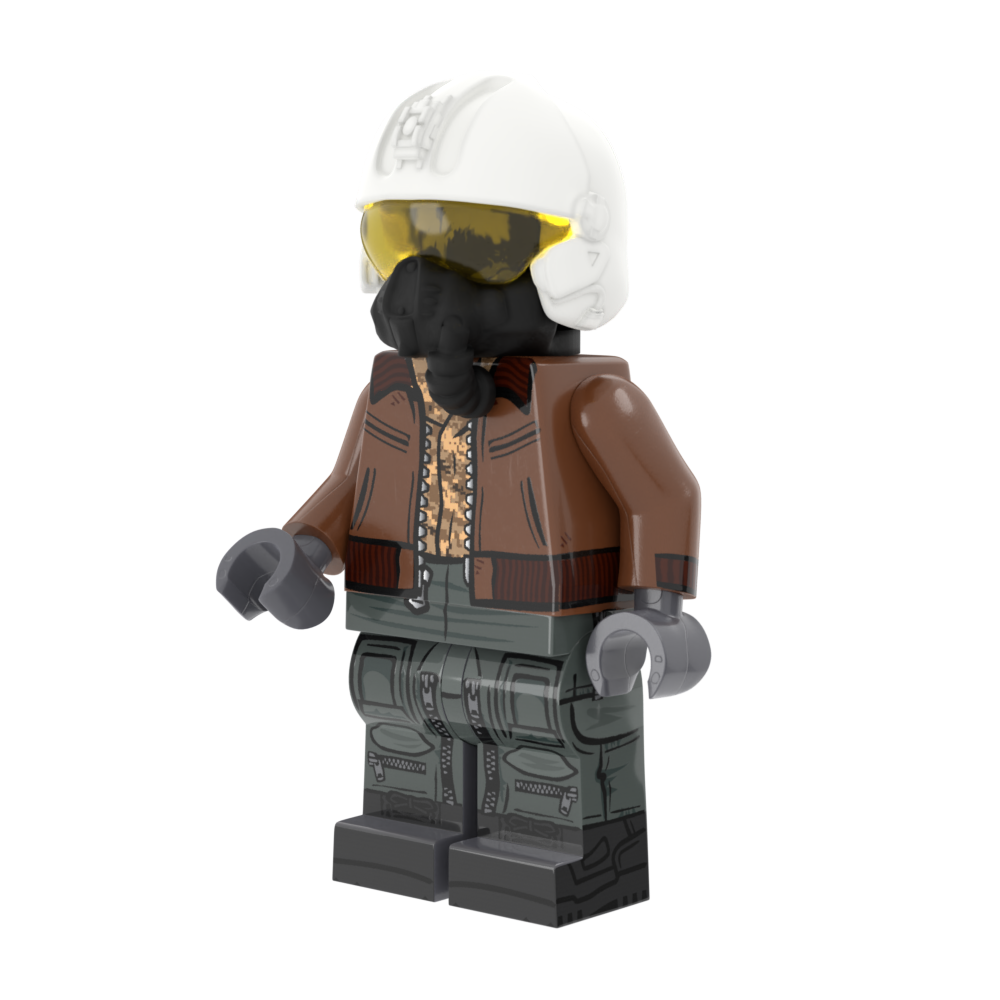 Now featuring custom created ordinance elements, the new 'Ghost of Kyiv' MiG-29 MU1 V.3 – Ukrainian Twin-Engine Jet Fighter features everything the original and V.2 offered but now with extra printing and custom elements! If you already own either the V.1 or V.2 you can upgrade your 'Ghost' with the Ghost of Kyiv Missile Pack!

Proceeds from this project will go to Wingmen for Ukraine. Total donations sent to various organizations as of January 24, 2023: $244,595.42. Thank you for your continued support!

In the wake of Russia’s ongoing aggression against the sovereign state of Ukraine, the world has taken note of new urban legends that have rallied hope for those in Ukraine as well as for supporters abroad. One such legend is the unconfirmed Ukrainian MiG-29 Fulcrum pilot nicknamed the 'Ghost of Kyiv' who reportedly shot down six Russian planes in the Kyiv offensive on February 24, 2022, and, according to Security Service of Ukraine, has shot down 10 Russian jets total as of February 27, 2022. It is now know that 'The Ghost' was not a single pilot, but rather a recognition of Ukraine's success against invading forces. The updates to the nose artwork on this build represent the 'Ghost Squadron' which continues to defend teh people of Ukraine.

“When I heard this story of the Ghost of Kyiv, a Ukrainian fighter pilot who is reported to have shot down five Russian aircraft in one day, it inspired me to make a model of it. The story, whether fiction or fact, is representative of the David vs. Goliath fight happening right now in Ukraine. The narrative is a perfect direction for a spotlight benefit project to raise funds for humanitarian aid. It’s a win-win for the people who support the fight for freedom in Ukraine and will directly help those on the ground as well.” - Dan Siskind 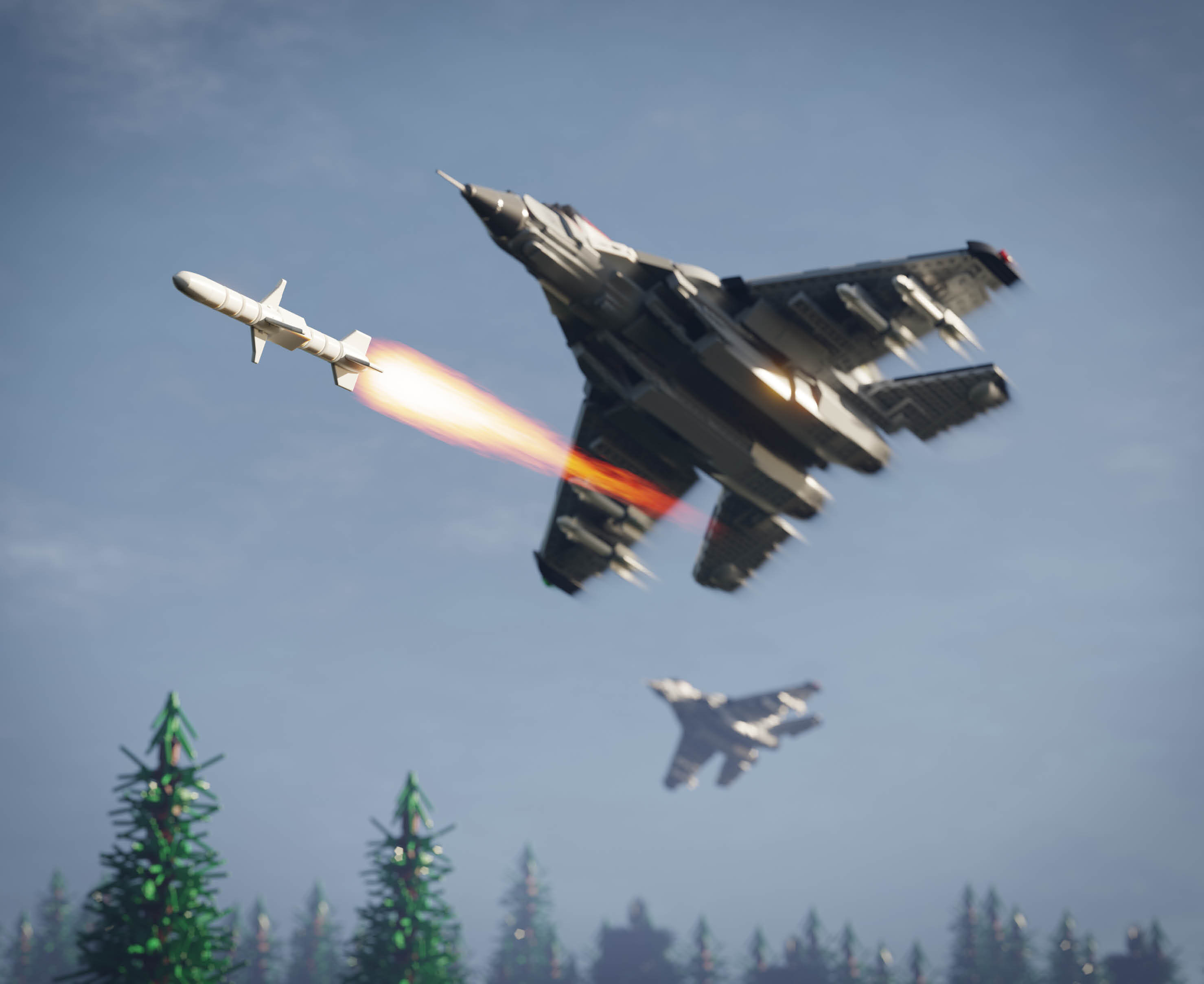 This featured build is modeled after this now legendary MiG-29 and is intended as a fundraiser and show of support for those fighting to protect their freedoms.

“The outside world supports Ukraine’s fight for freedom and independence. This project will raise awareness of the valiant struggle that the Ukrainian people are undertaking to protect those freedoms, and it will raise funds for aid organizations and Ukrainian refugees in a timely fashion. The vast support we’ve already received from our fans and builders around the world shows this initiative will have an immediate impact, which is exactly the goal. Many people from Ukraine have already expressed gratitude that we are taking on this project and have not forgotten them. We are a small company, and supporting charity organizations is one of our core values, but this is the first time we’ve taken on a project with a sense of such immediate urgency.” - Dan Siskind