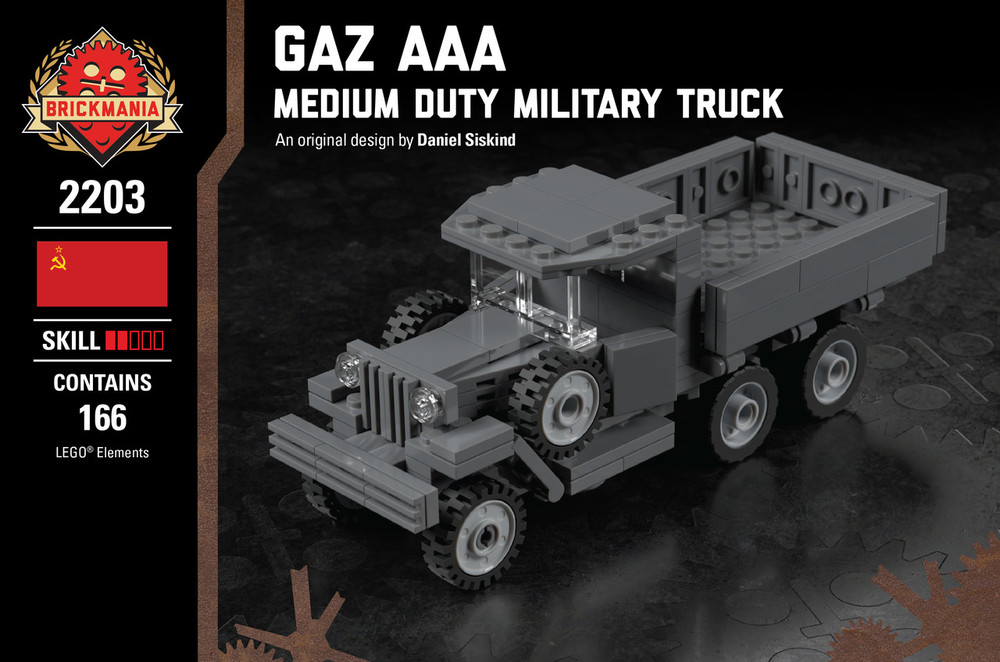 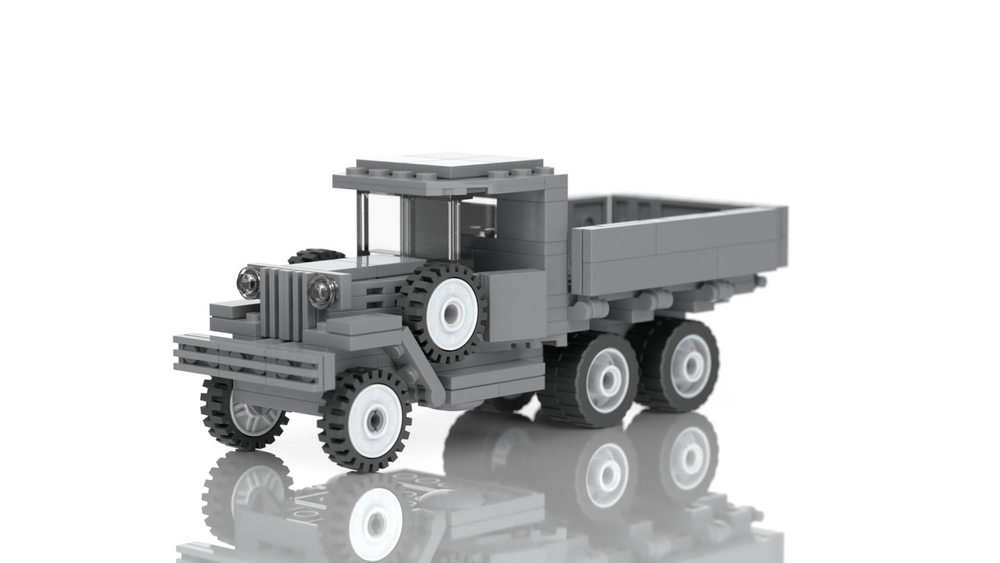 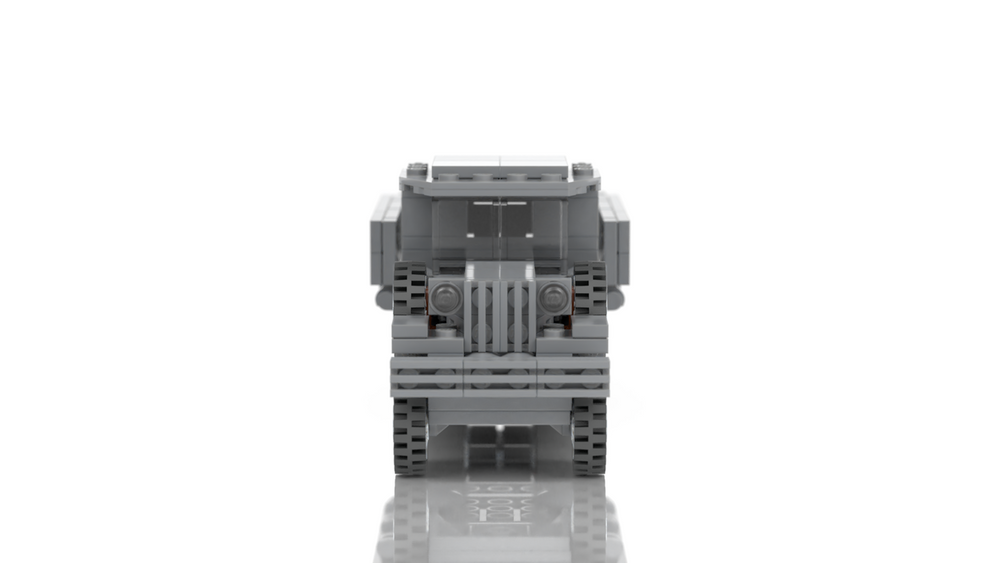 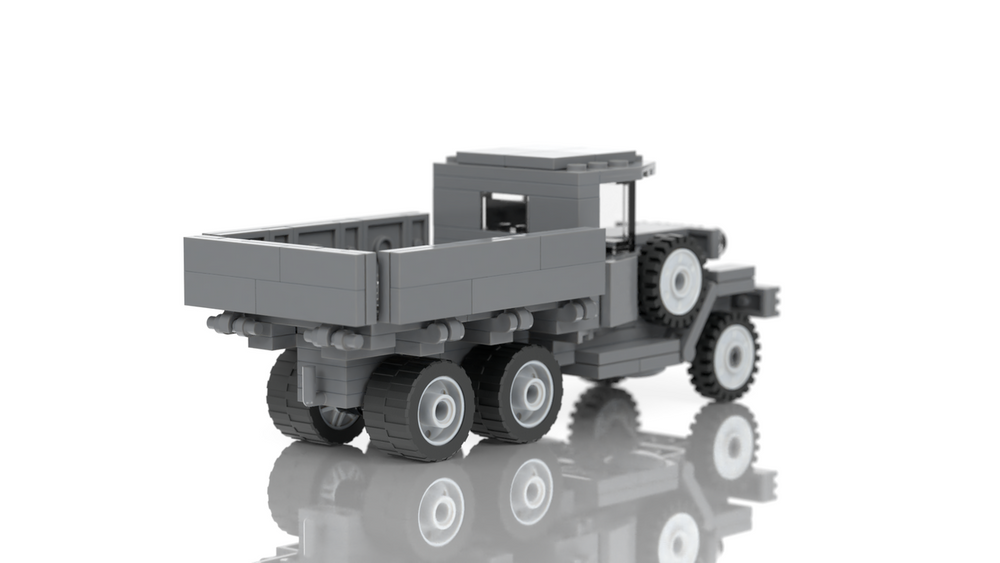 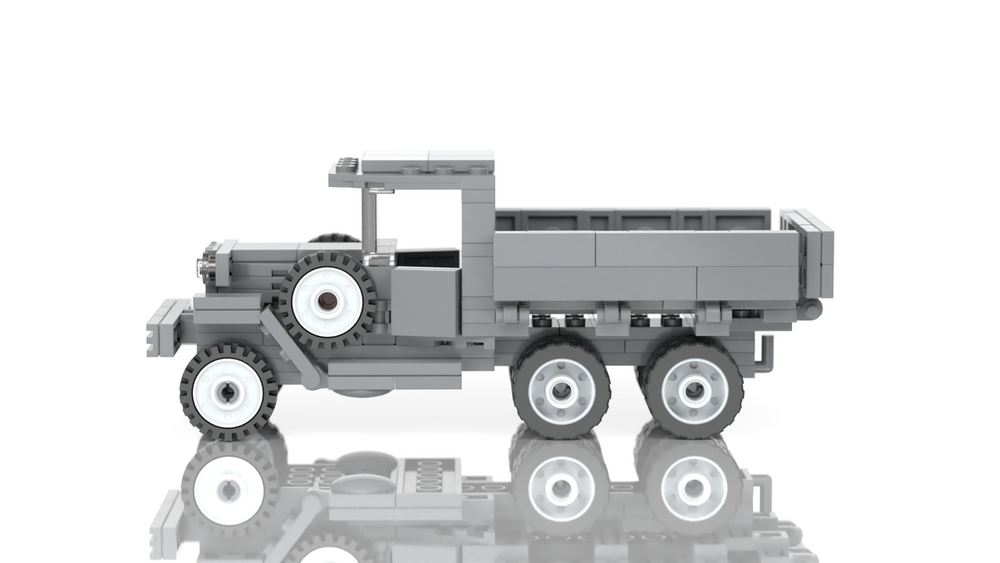 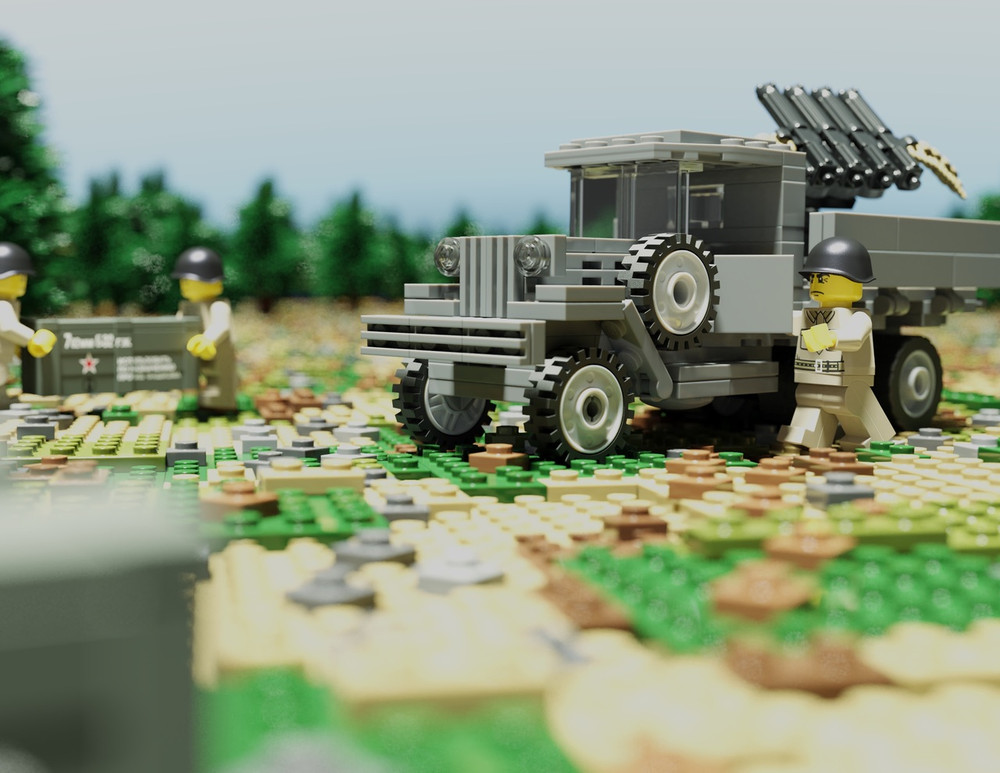 Built in the Soviet Union, the GAZ AAA was a 6x4 cargo truck based on the Ford Model AA. It was produced for the Red Army by the thousands during the Second World War, serving a similar role as the CCKW for American forces. GAZ trucks were a vital component to the Soviet war effort, hauling artillery pieces, moving supplies, and providing a mount for anti-aircraft guns. 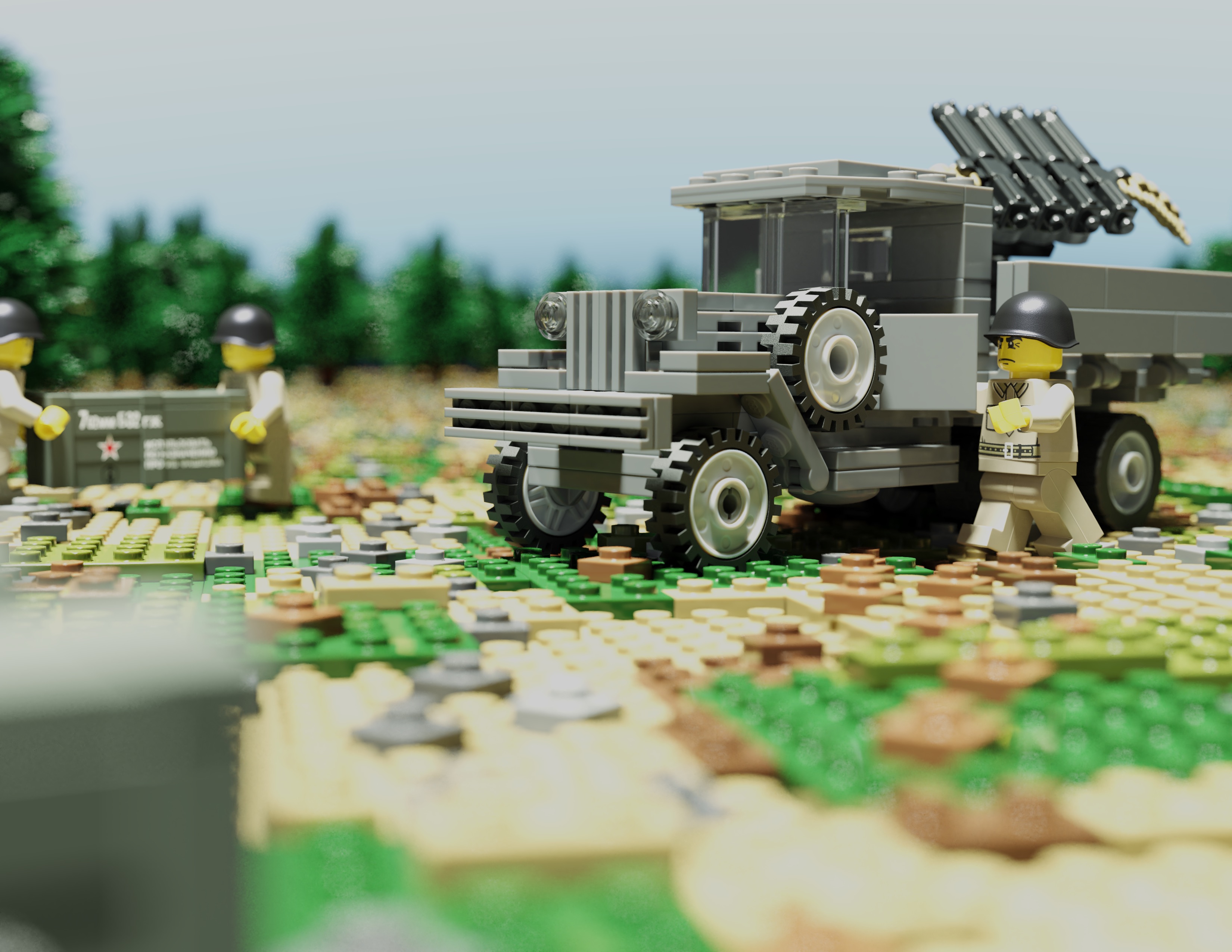