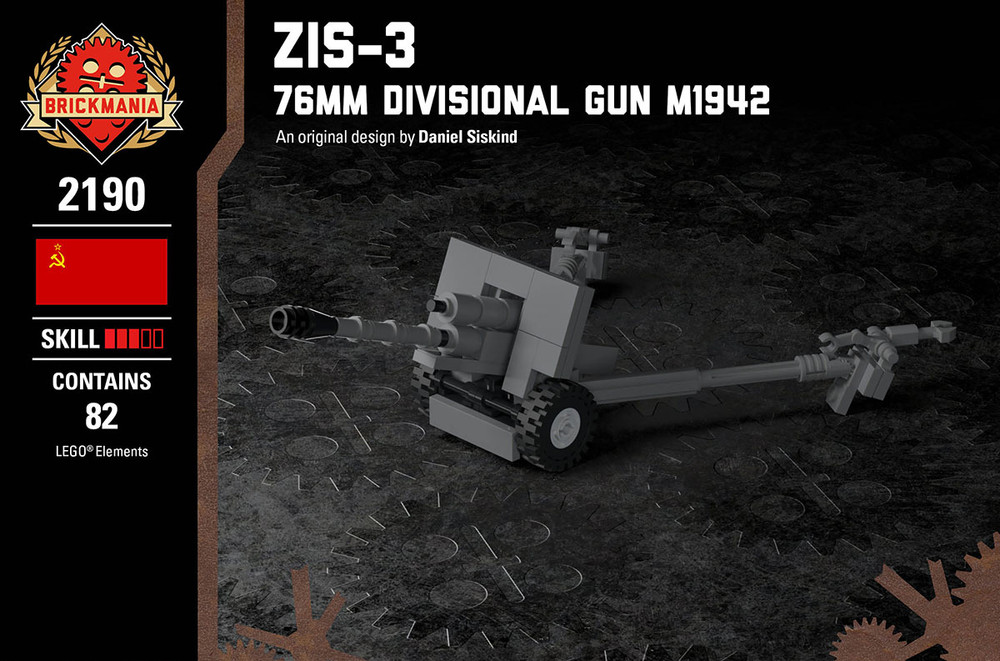 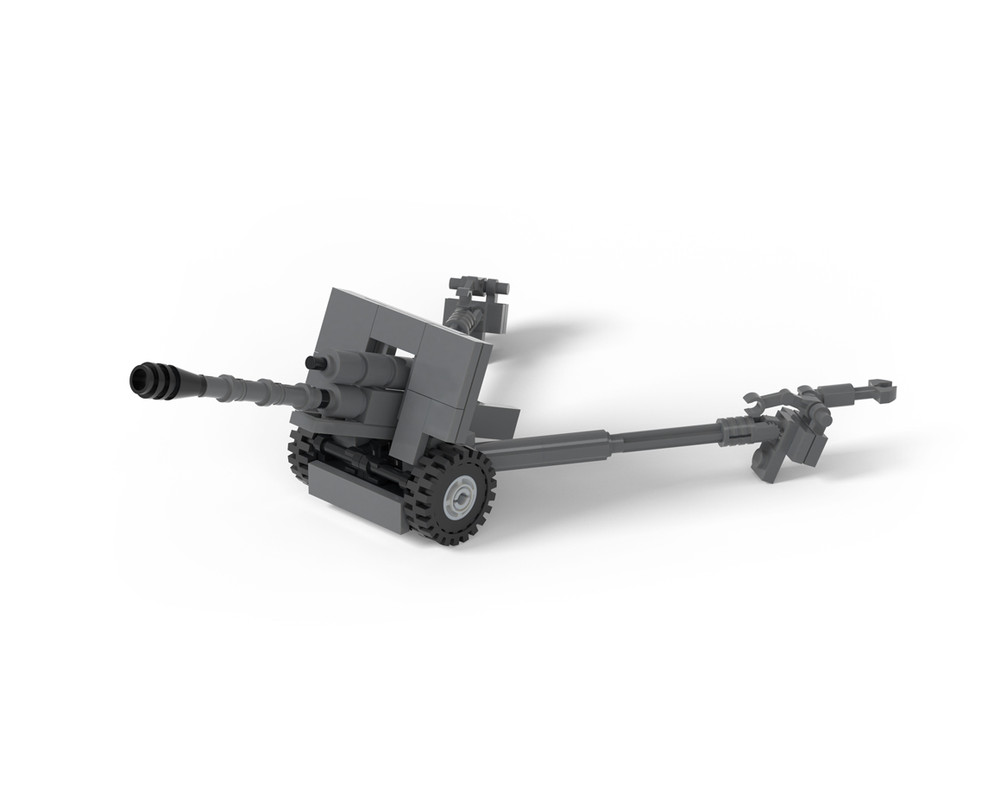 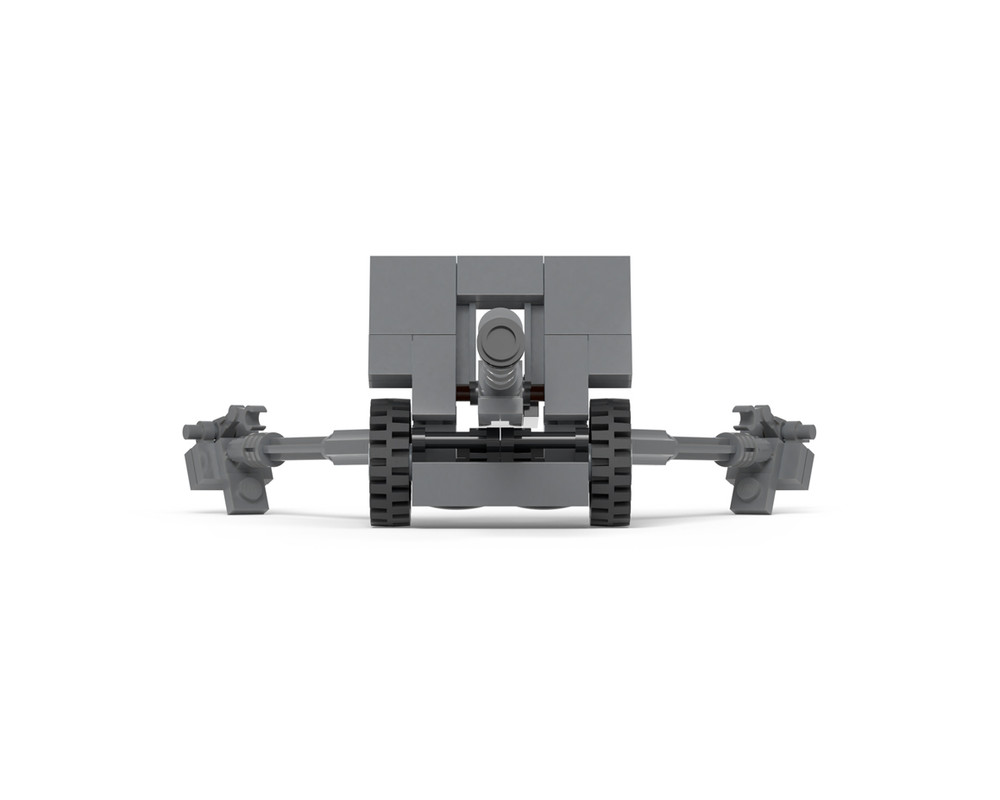 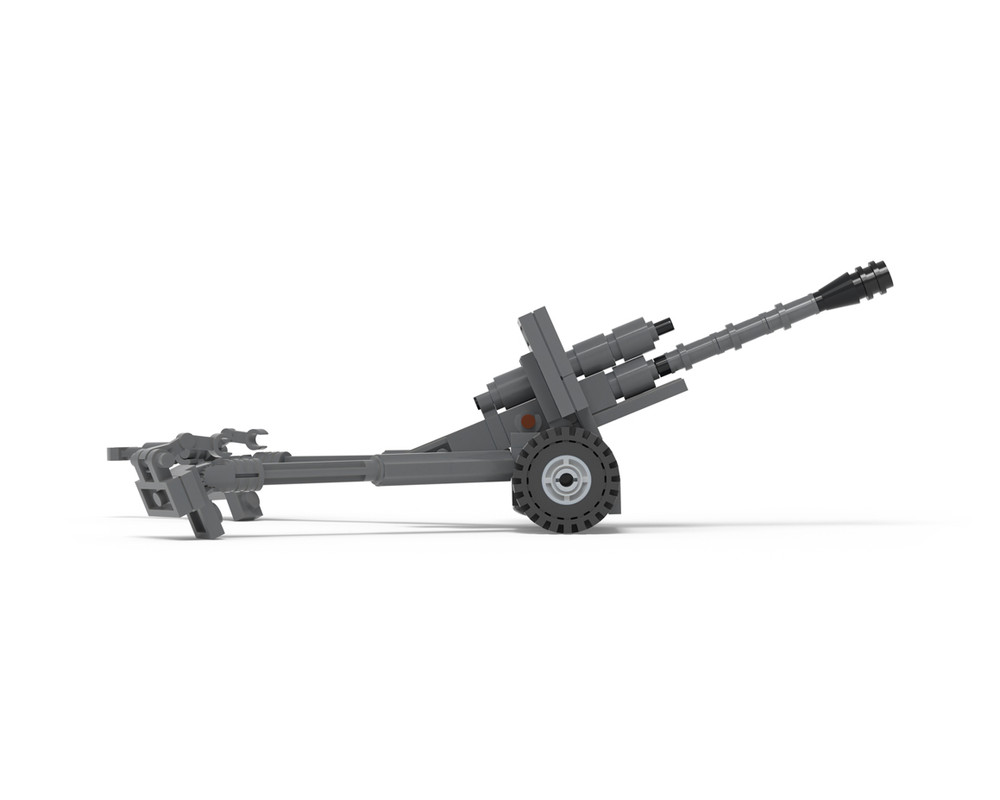 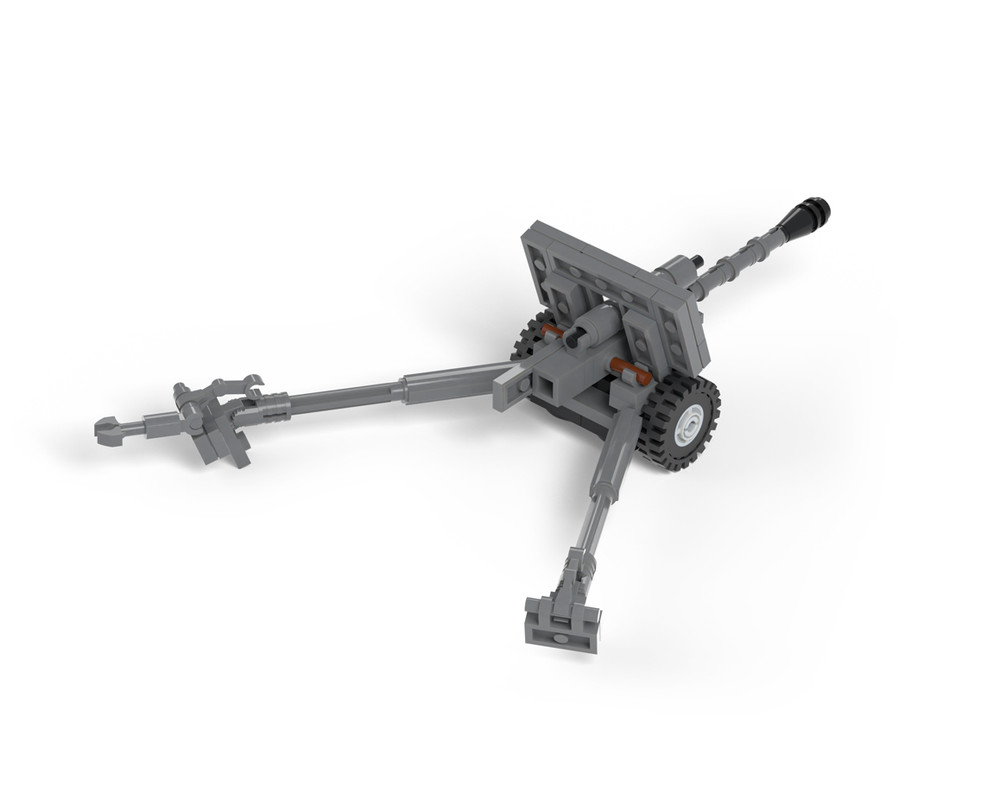 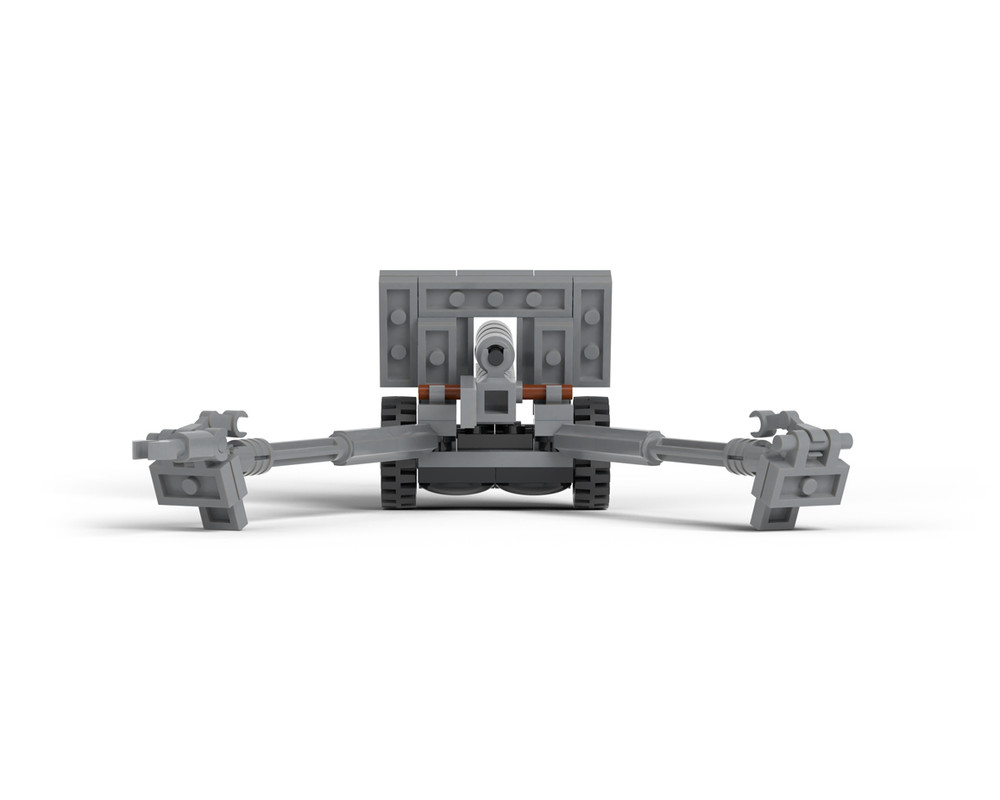 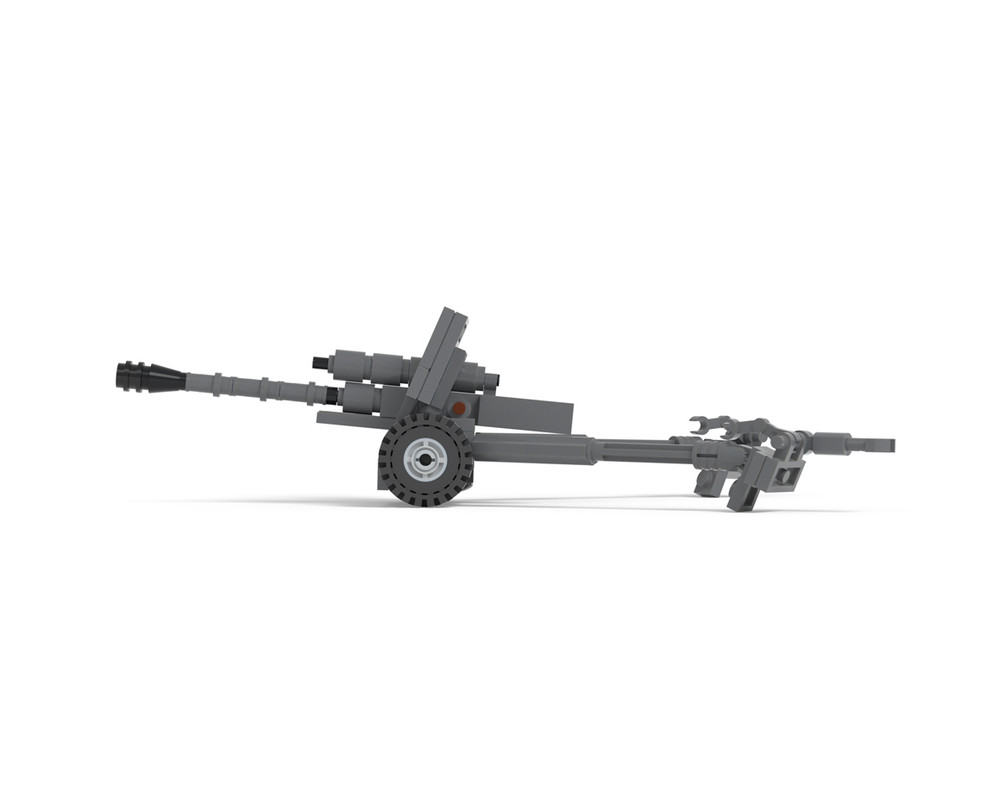 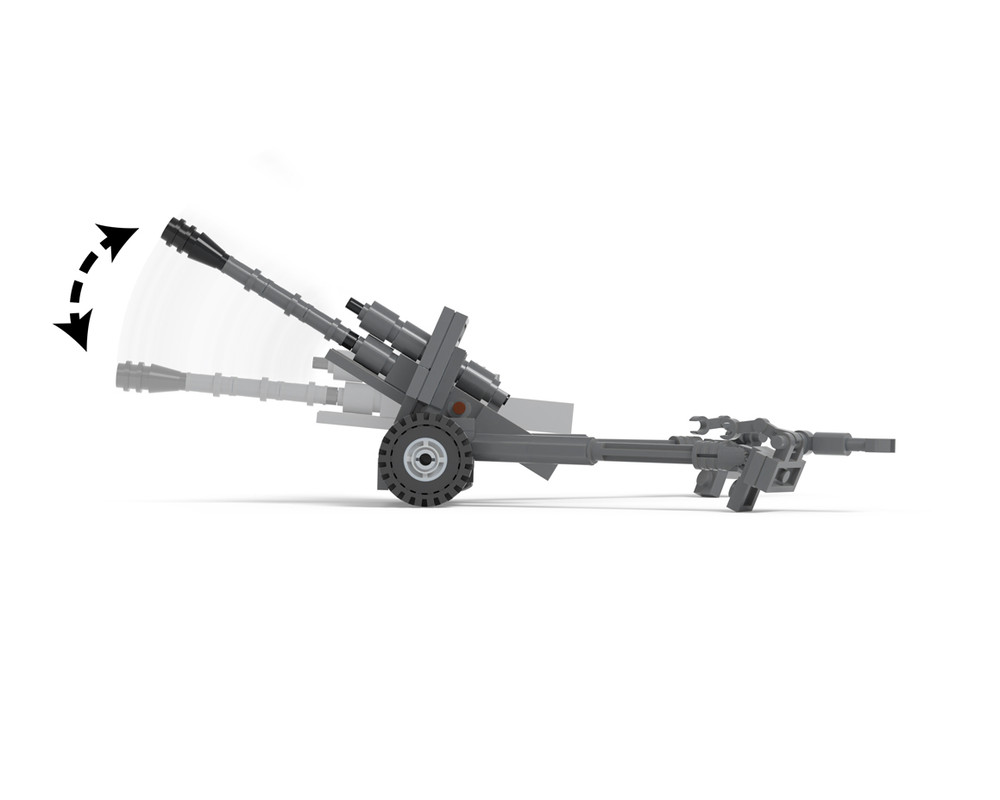 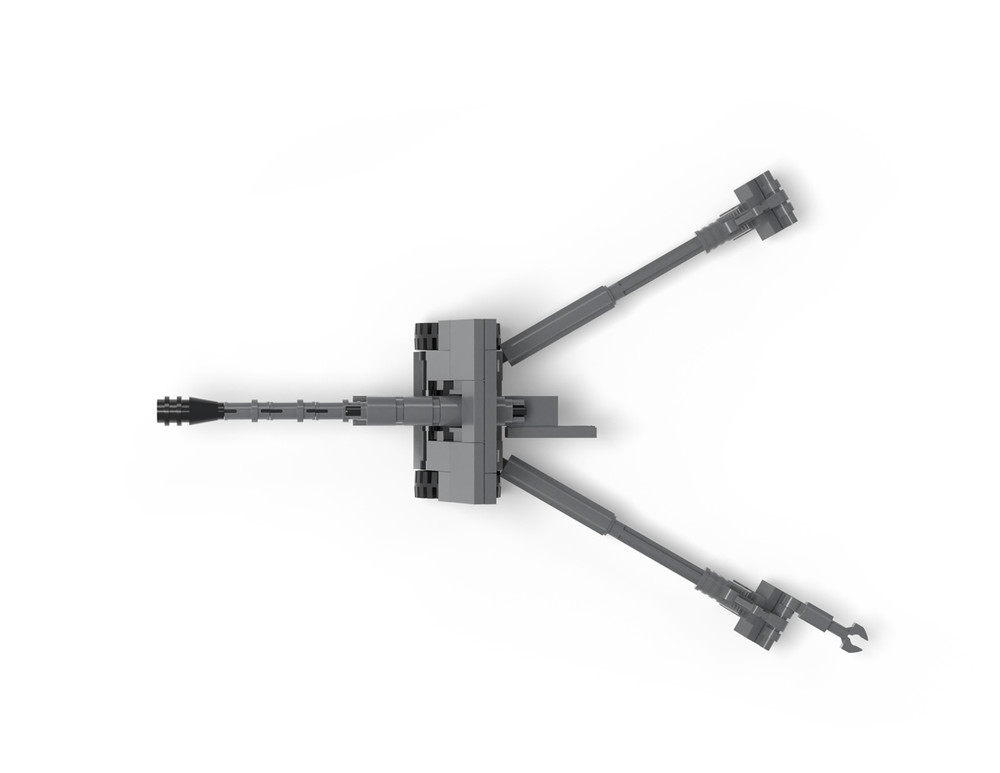 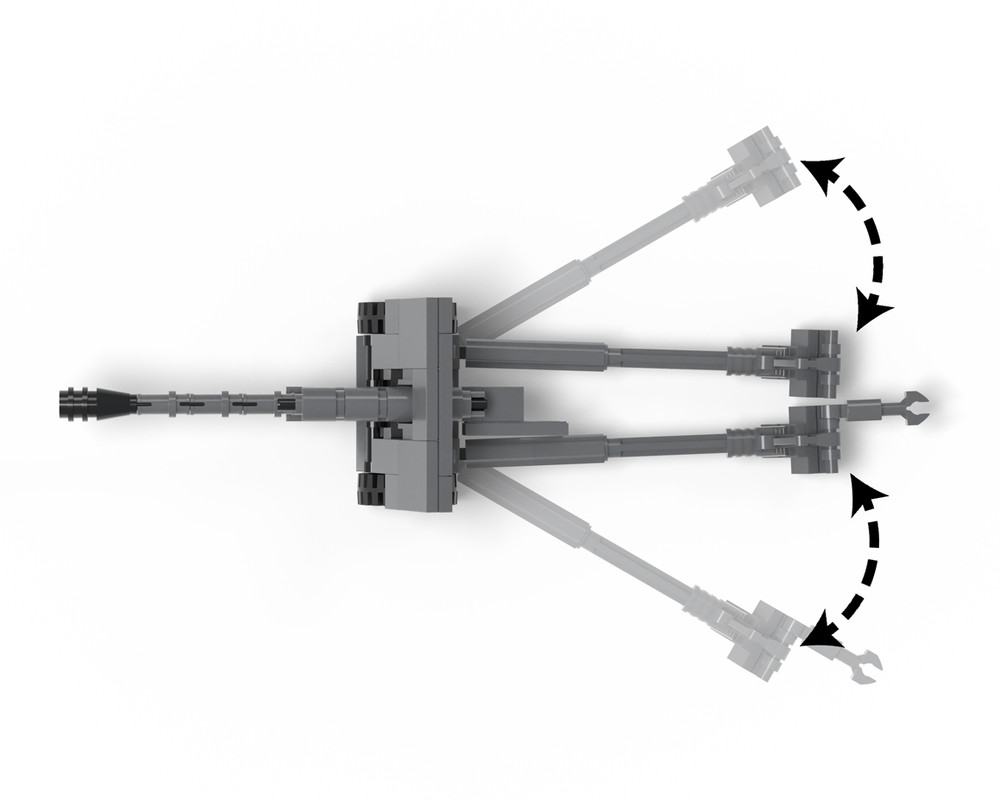 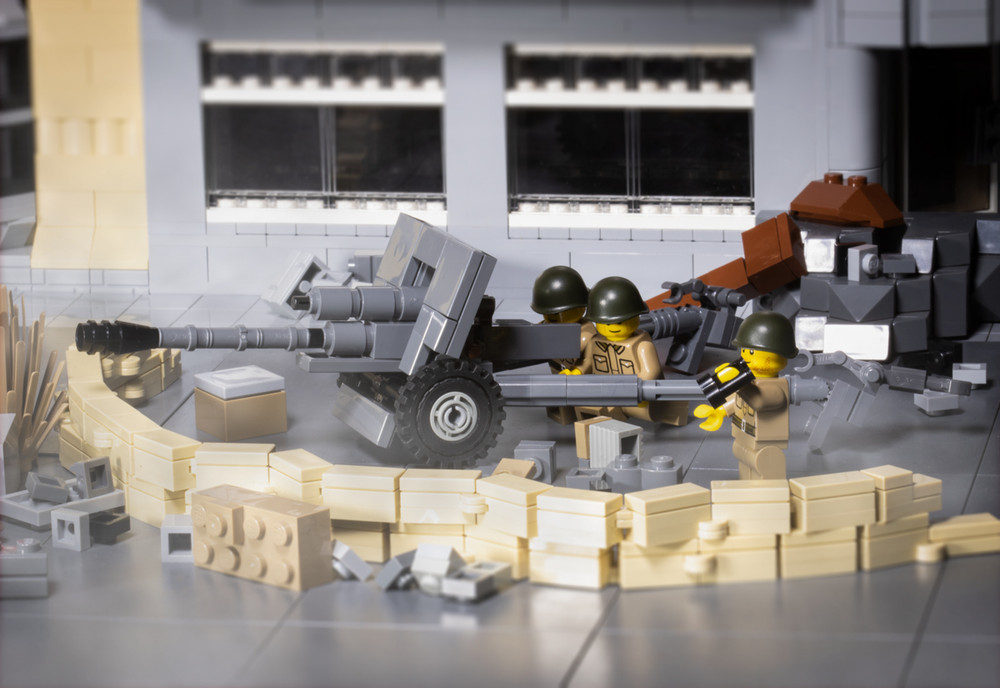 The ZiS-3 76mm Field Gun M1942 was the most common medium artillery piece used by the Soviet Union during the Great Patriotic War (World War II). From a historical standpoint, the ZiS-3 is often considered the best field gun in the war. This versatile weapon could be deployed as both a field gun and an anti-tank weapon. Its eight-mile range was instrumental in holding off the initial Nazi advance long enough for the Red Army to regroup and throw the invaders back.

Over 60,000 were produced during the war. After World War II, remaining guns were supplied to Soviet satellite states. Remarkably, some were still being used at the beginning of the 21st century. 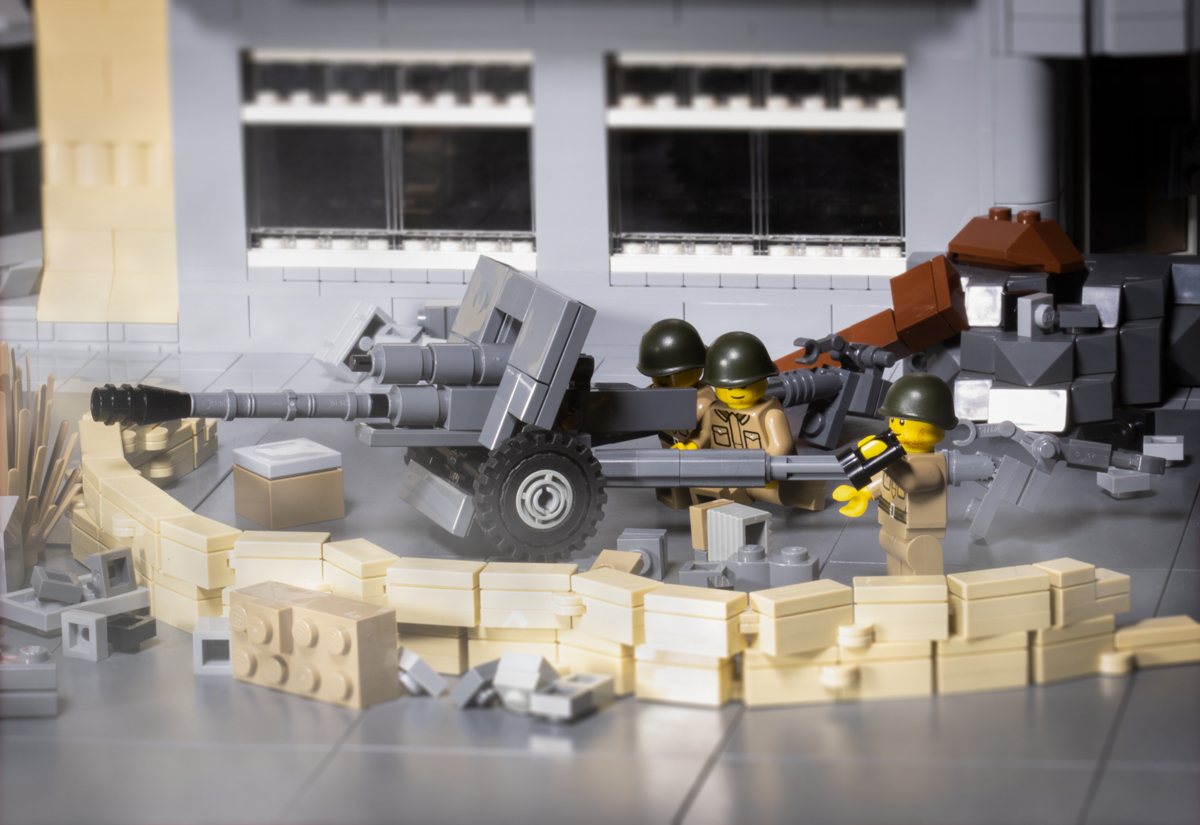