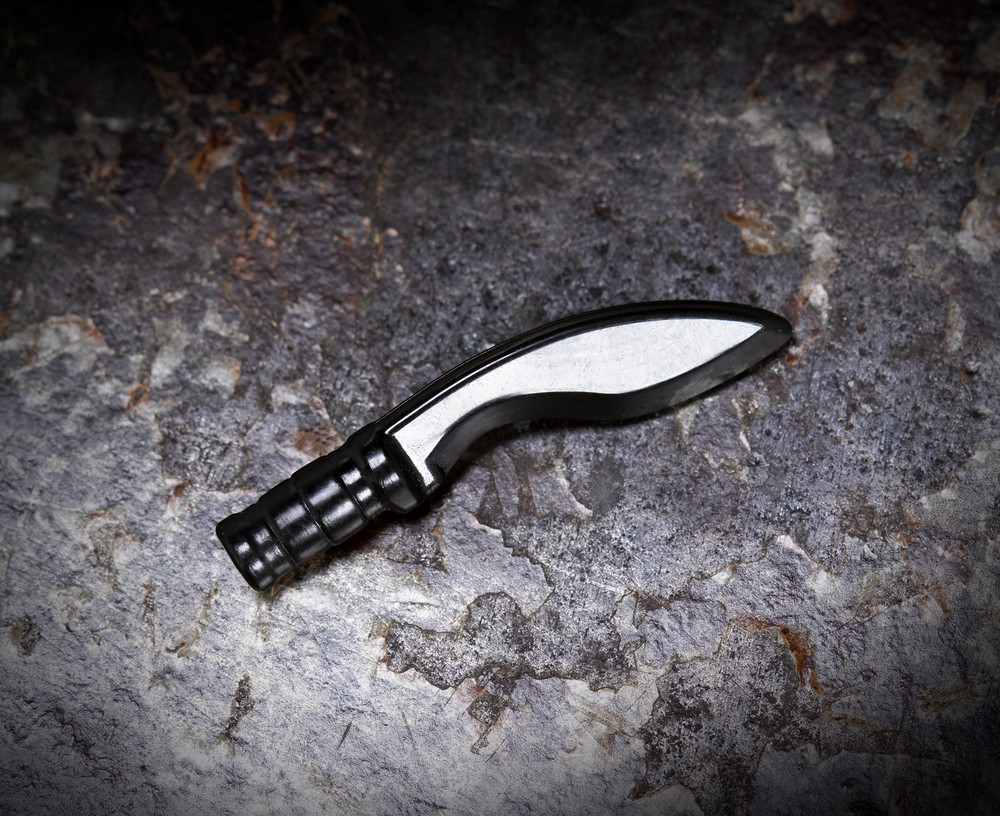 "The kukri was, and in many cases still is, the basic and traditional utility knife of the Nepalese people. It is a symbolic weapon of the Nepalese Army, and of all Gurkharegiments throughout the world. It is a part of the regimental weaponry and heraldry of theRoyal Gurkha Rifles, and is used in many traditional rituals among different ethnic groups of Nepal, including one where the groom wears one during the wedding ceremony. It is known to many people as simply the "Gurkha blade" or "Gurkha knife".  from Wikipedia