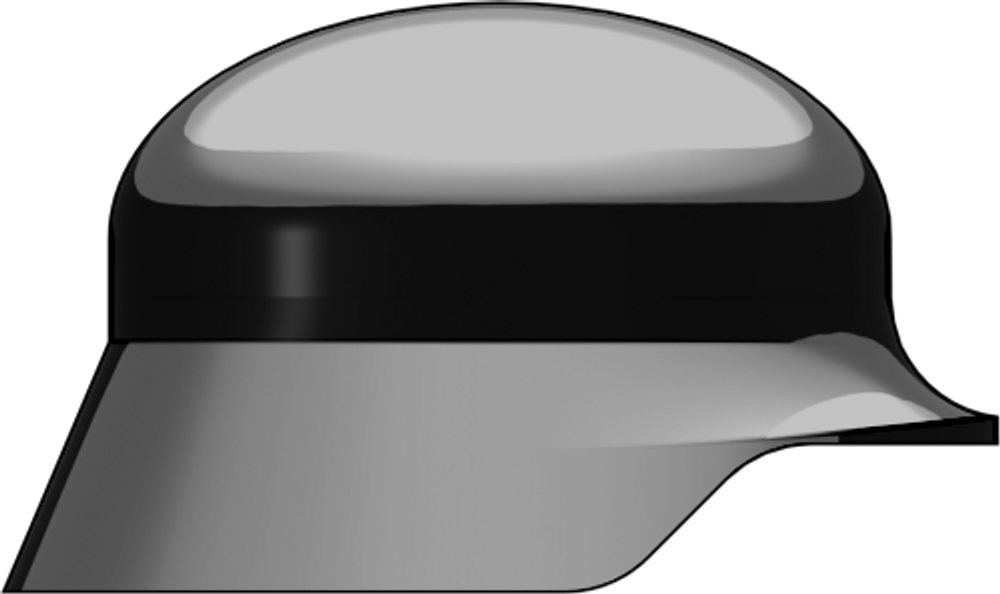 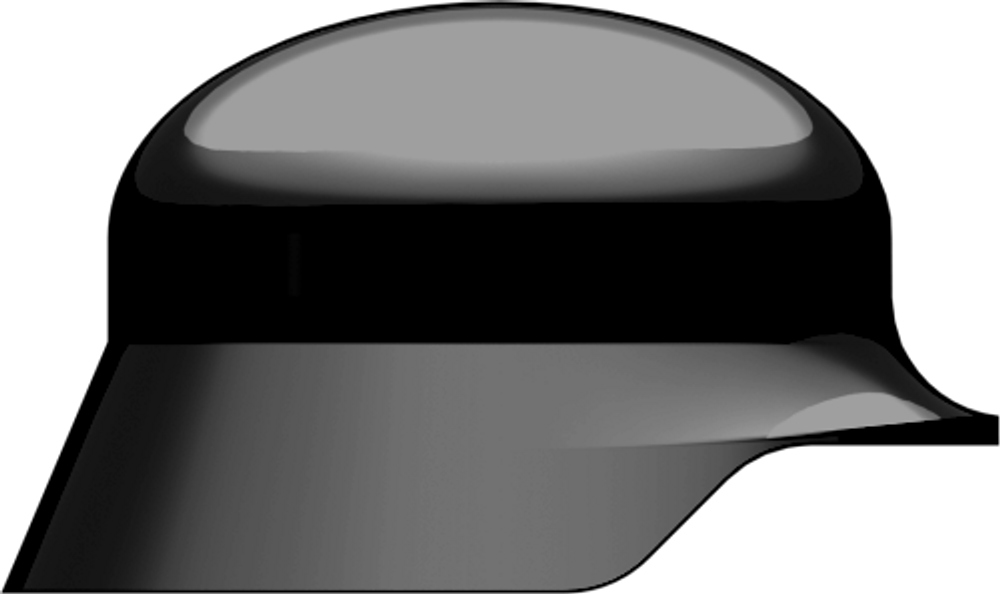 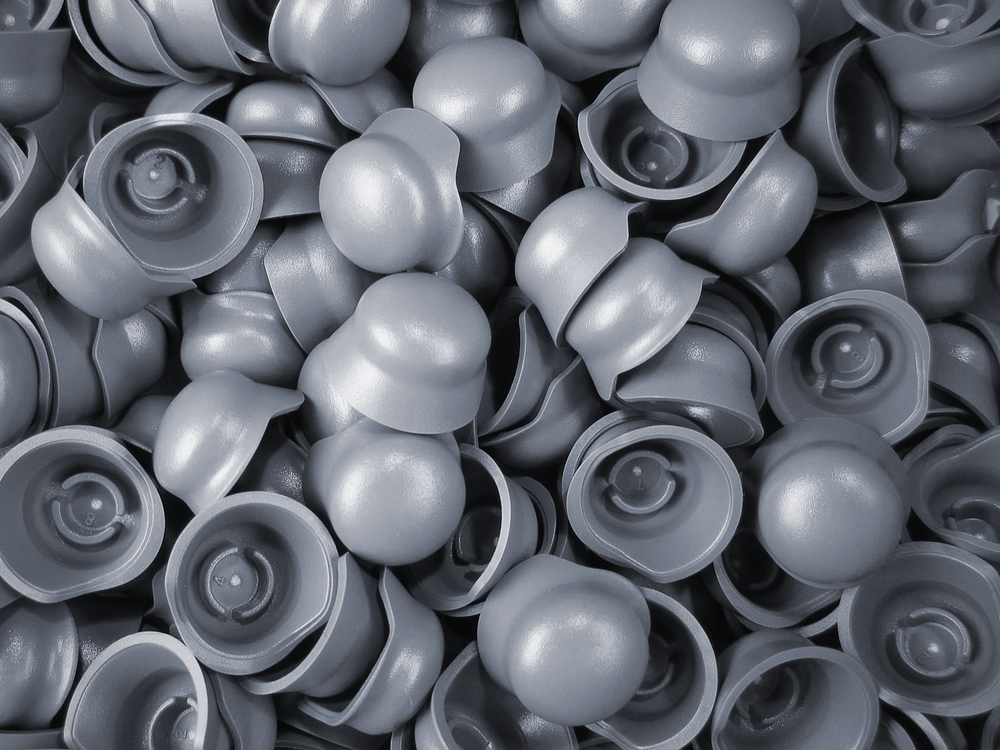 Appearing in both world wars, the German Stahlhelm helmet is one of most recognizable pieces of military equipment in the twentieth century. Designed to help replace old styles like the Pickelhaube, this helmet was continually refined until the end of World War II in 1945. It is one of the few pieces of equipment to be deployed across all branches of the Wehrmacht. It is estimated that 25,000,000 Stahlhelms were produced between 1935 and May 1945.