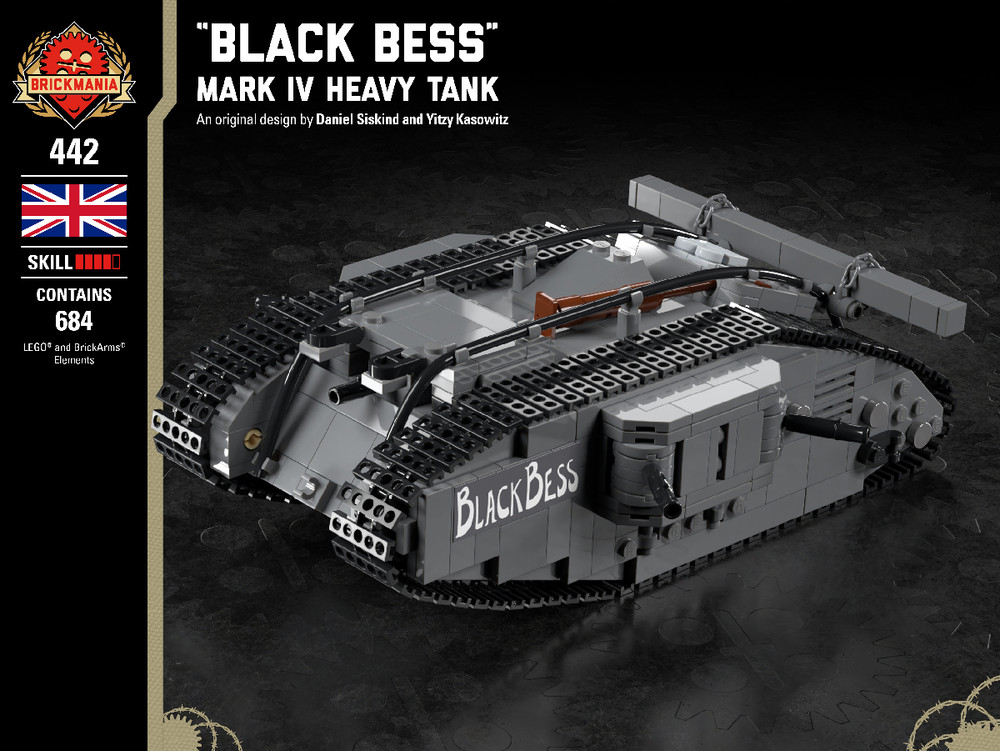 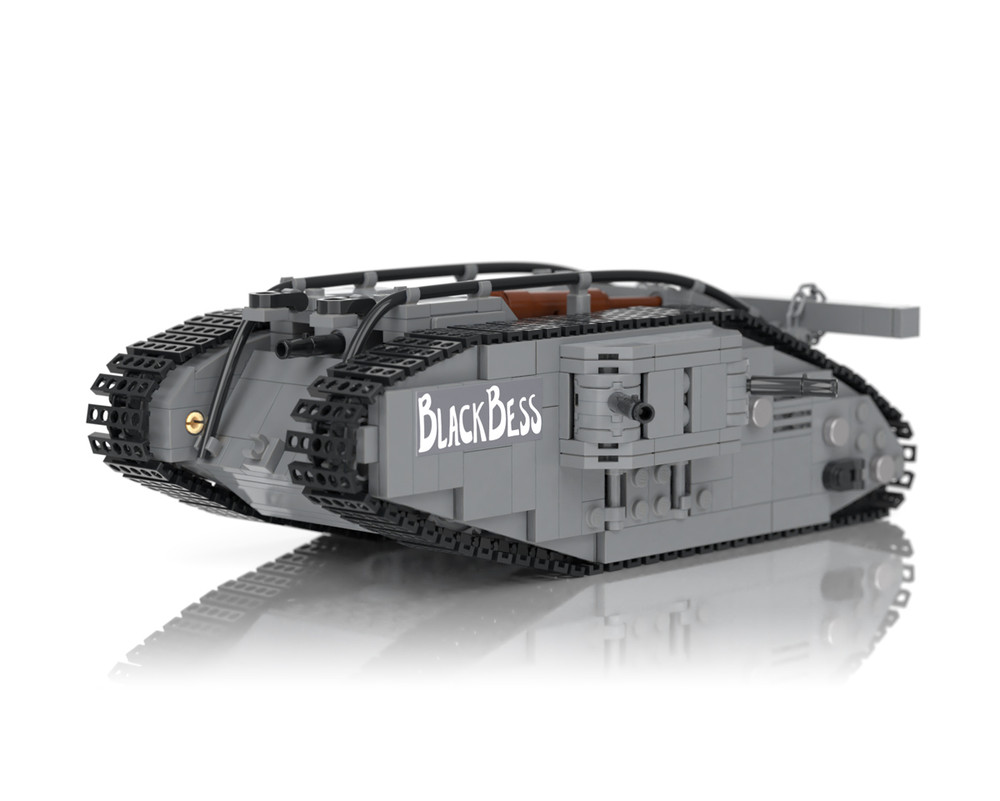 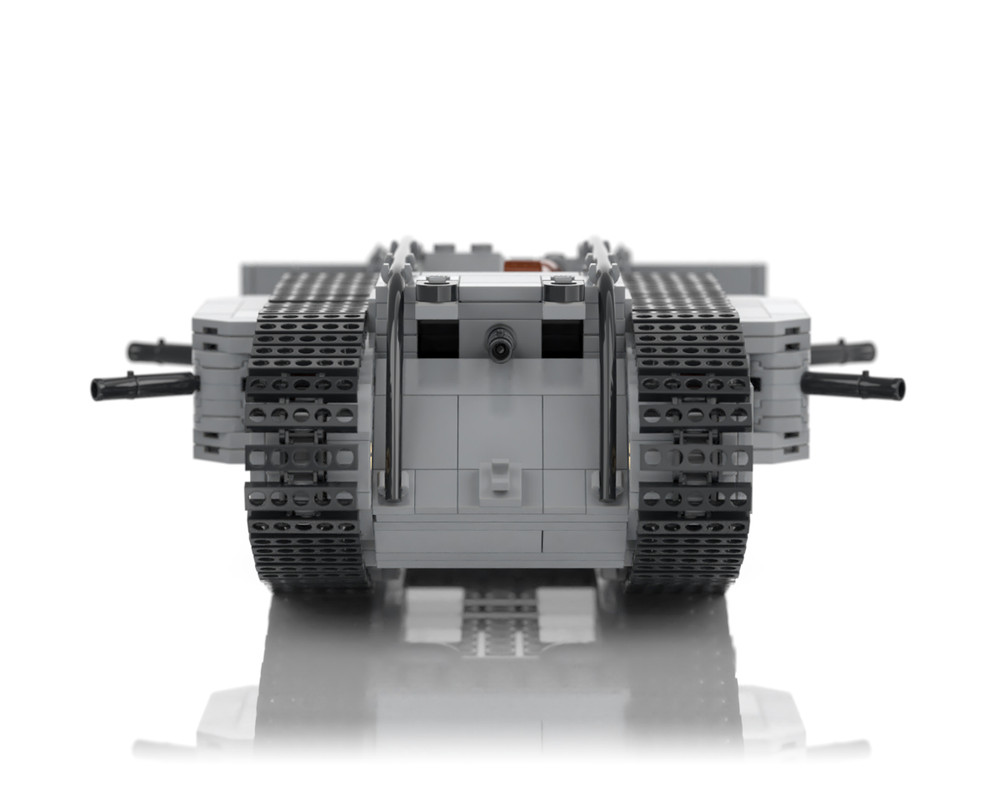 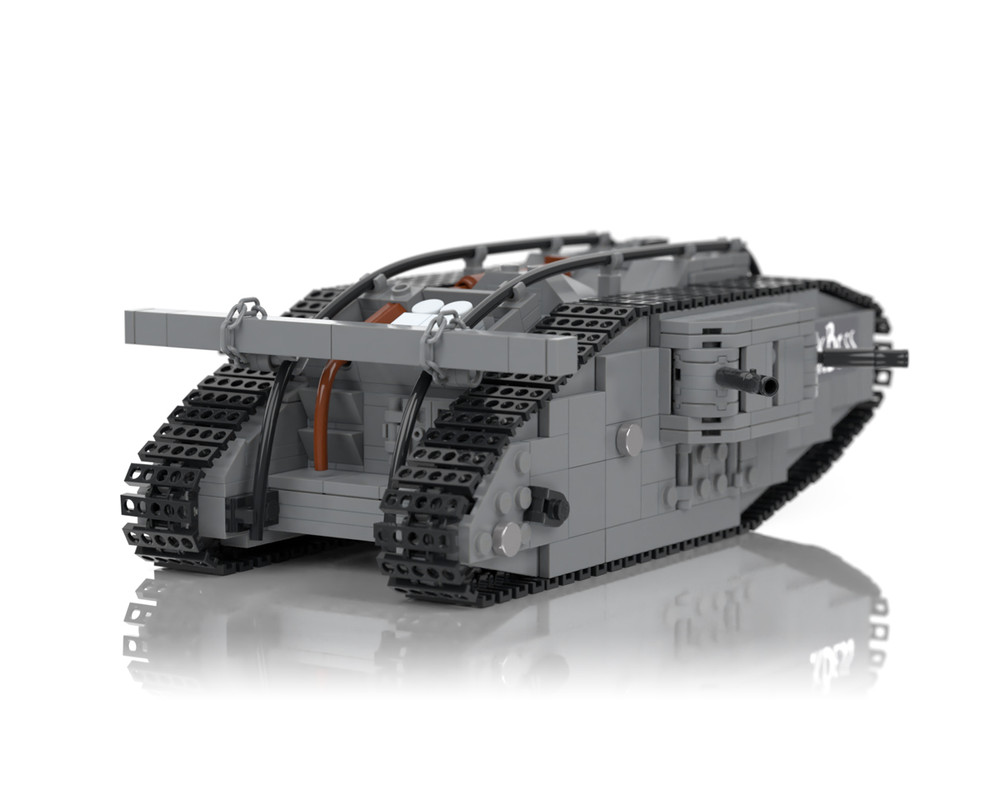 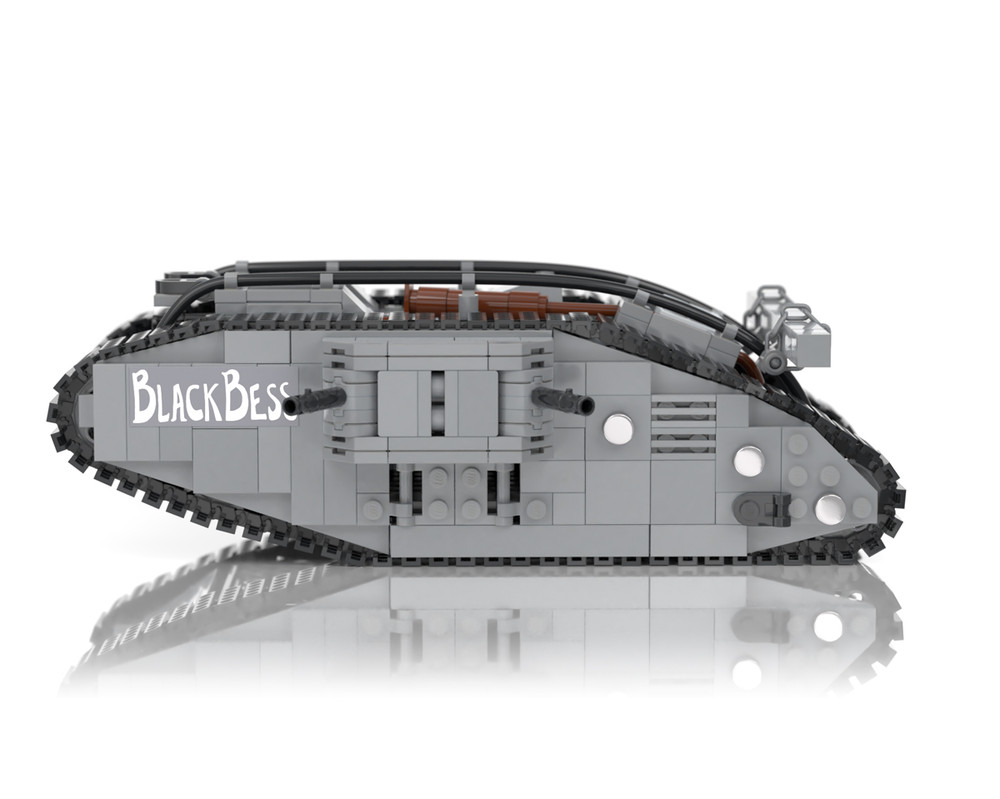 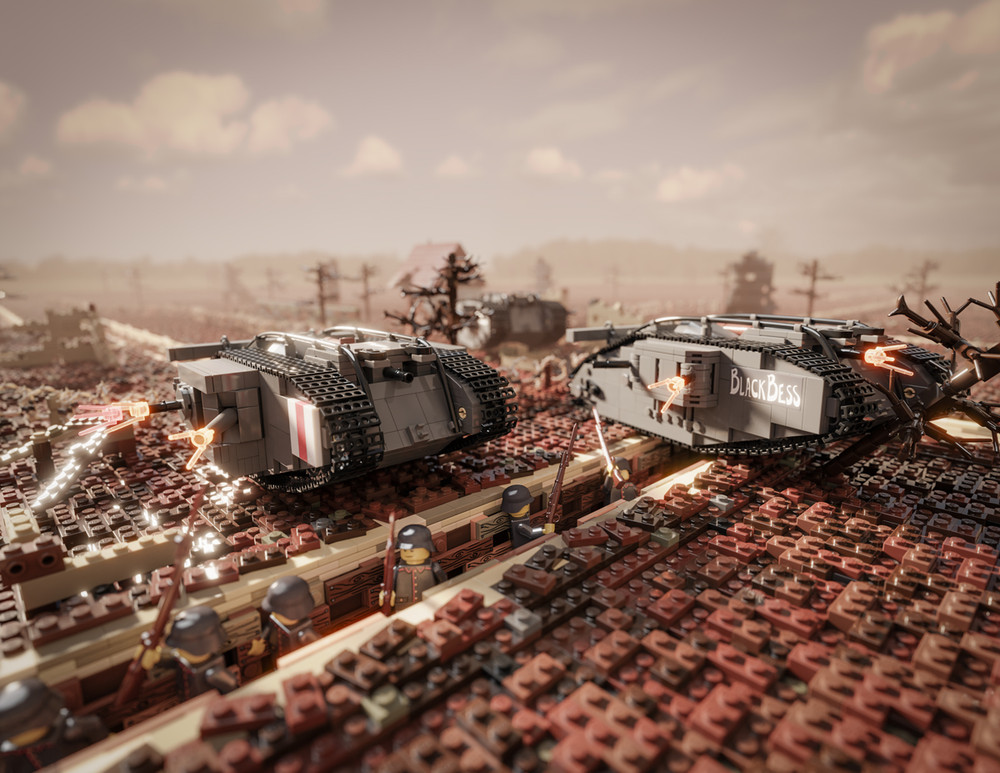 The Black Bess was a Mark IV Female that served at the Battle of Cambrai in 1917. The fate of the tank is largely unknown — it was either destroyed or captured by the Germans. There are only 2–3 known photos of the tank, but its service is noted in history books detailing the battle (and in one particularly popular video game, which erroneously featured the Black Bess as a male variant of the Mark IV).

The British Mark IV is often considered the world’s first main battle tank in regards to its production. Roughly 1,200 examples of the 30-ton tank were produced during the war. The Mark IV came in two variants, mostly based on the kind of weapons installed on the tank. The “female” tank came fitted with air-cooled Lewis machine guns and smaller side sponsons. The “male” version had larger sponsons to accommodate British 6-pounder guns that replaced some of the machine guns on the female variant. Other major differences include the entry hatches on either tank — female Mark IV tank crews had to enter underneath the sponsons, where male Mark IV tank crews entered through the rear of the tank.

Realizing the potential of massed armor, British commanders deployed 500 tanks at the Battle of Cambrai along the Hindenburg Line as a shock weapon designed to overwhelm German troops. Although the tanks had success breaking through German trenches at several locations, the German counteroffensive eventually pushed the British back towards their original lines. Historical accounts credit this battle as the first time tanks were used en masse. 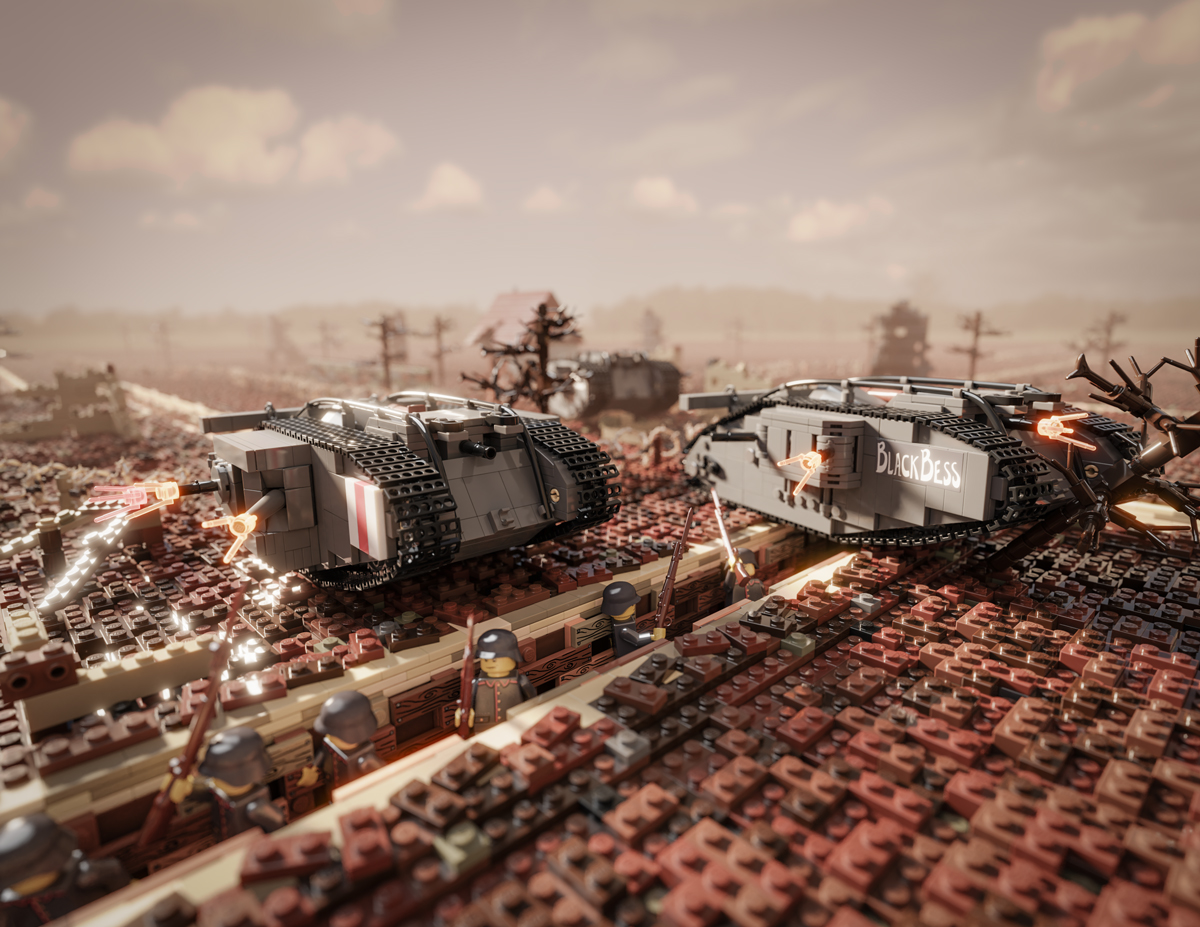