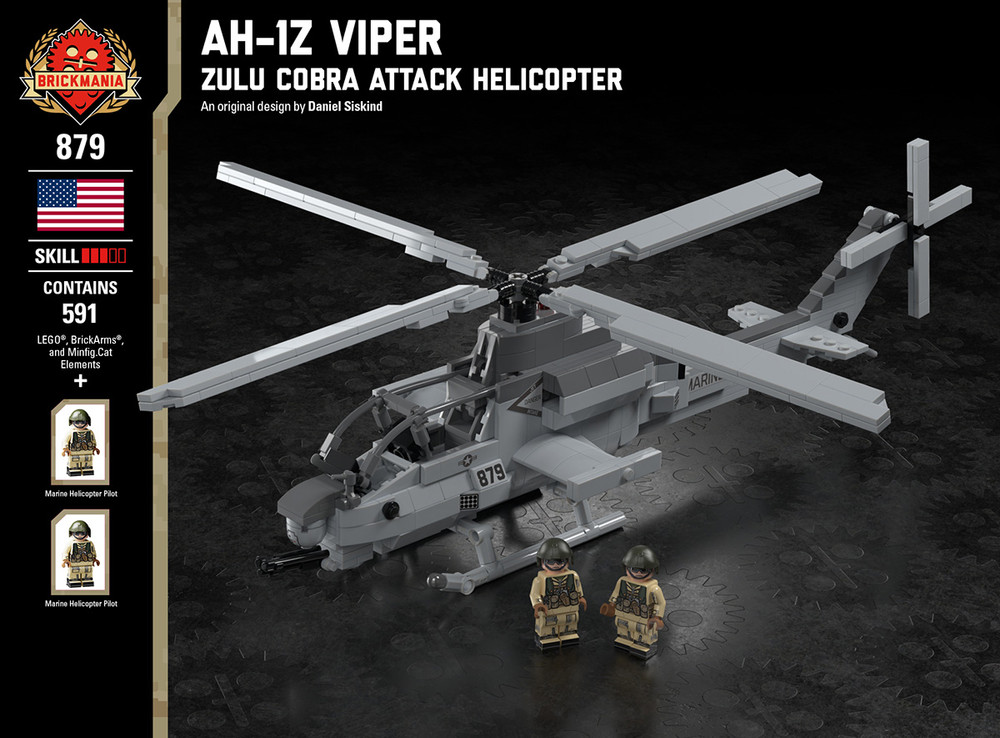 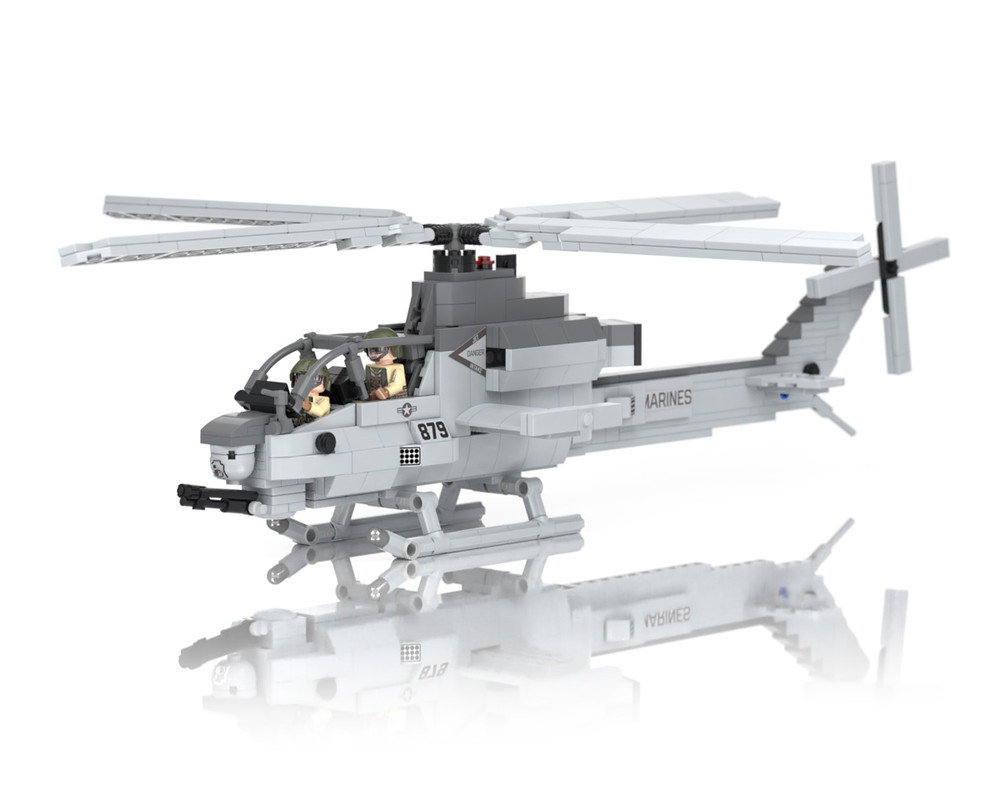 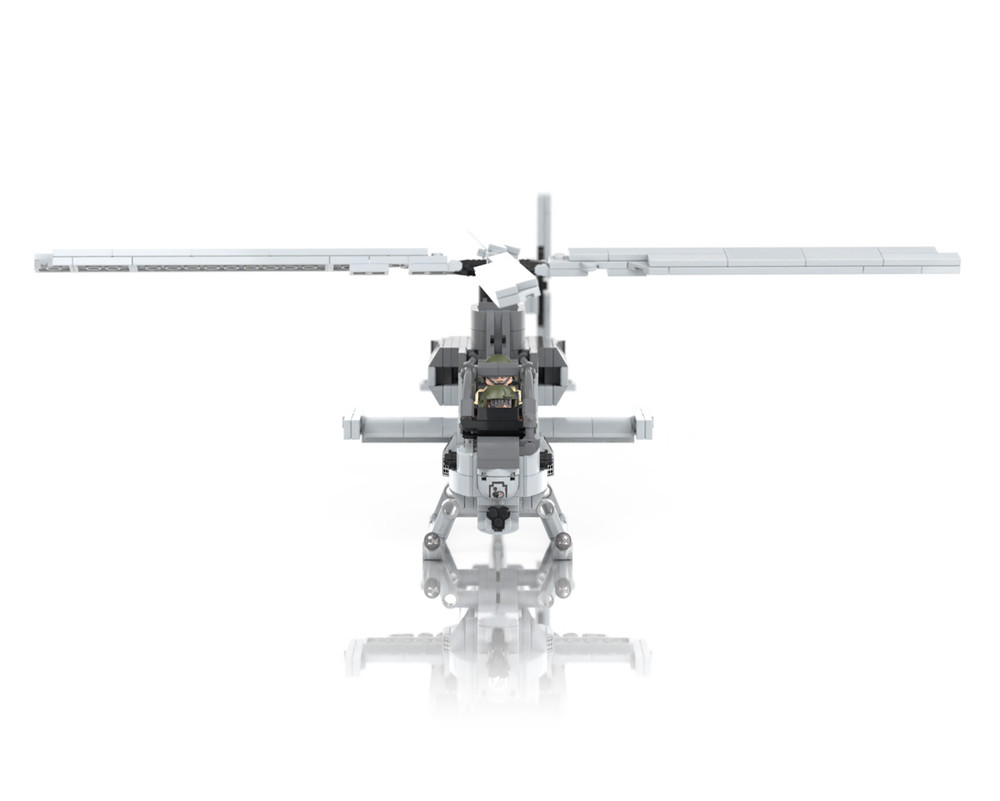 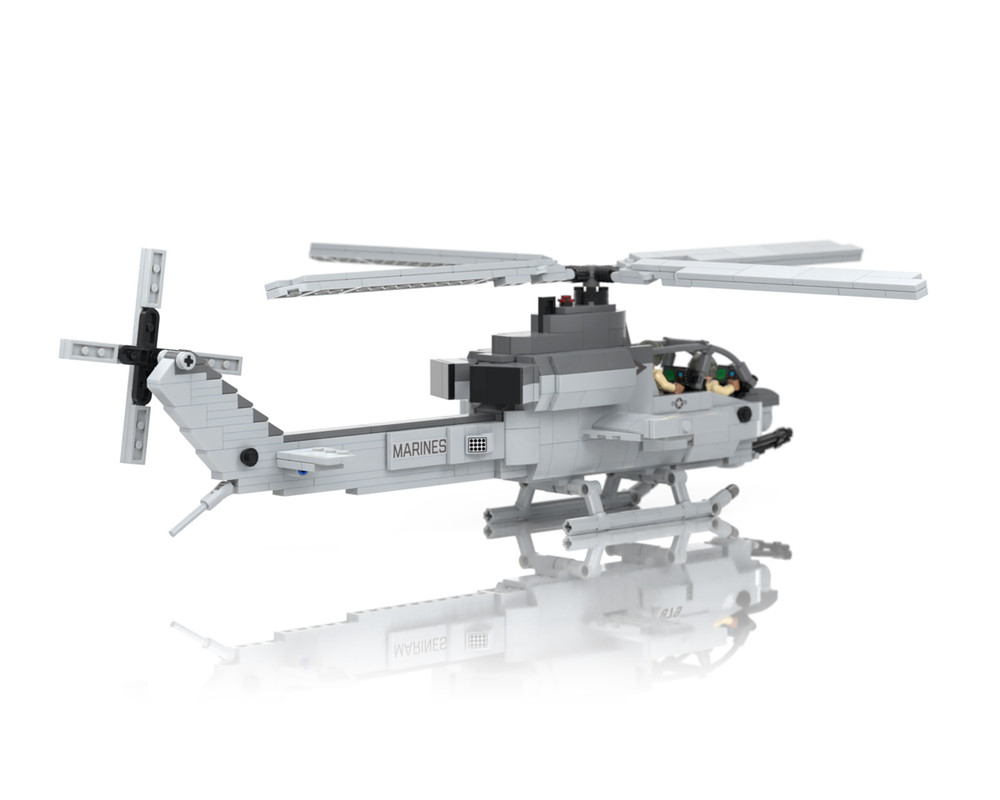 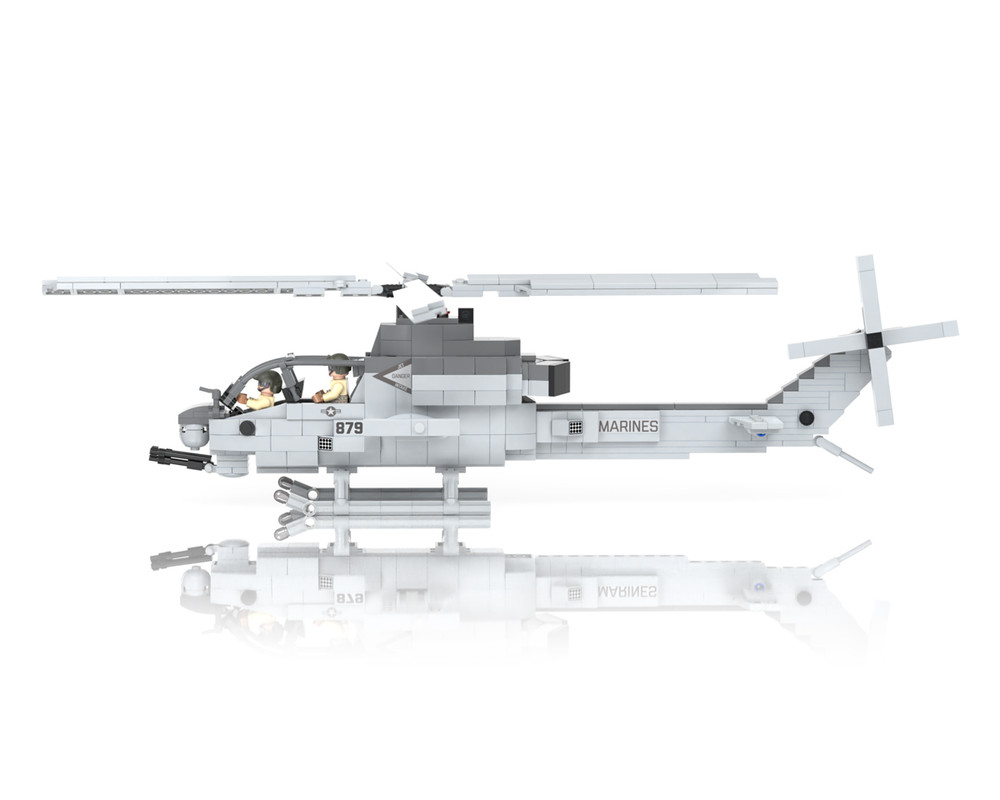 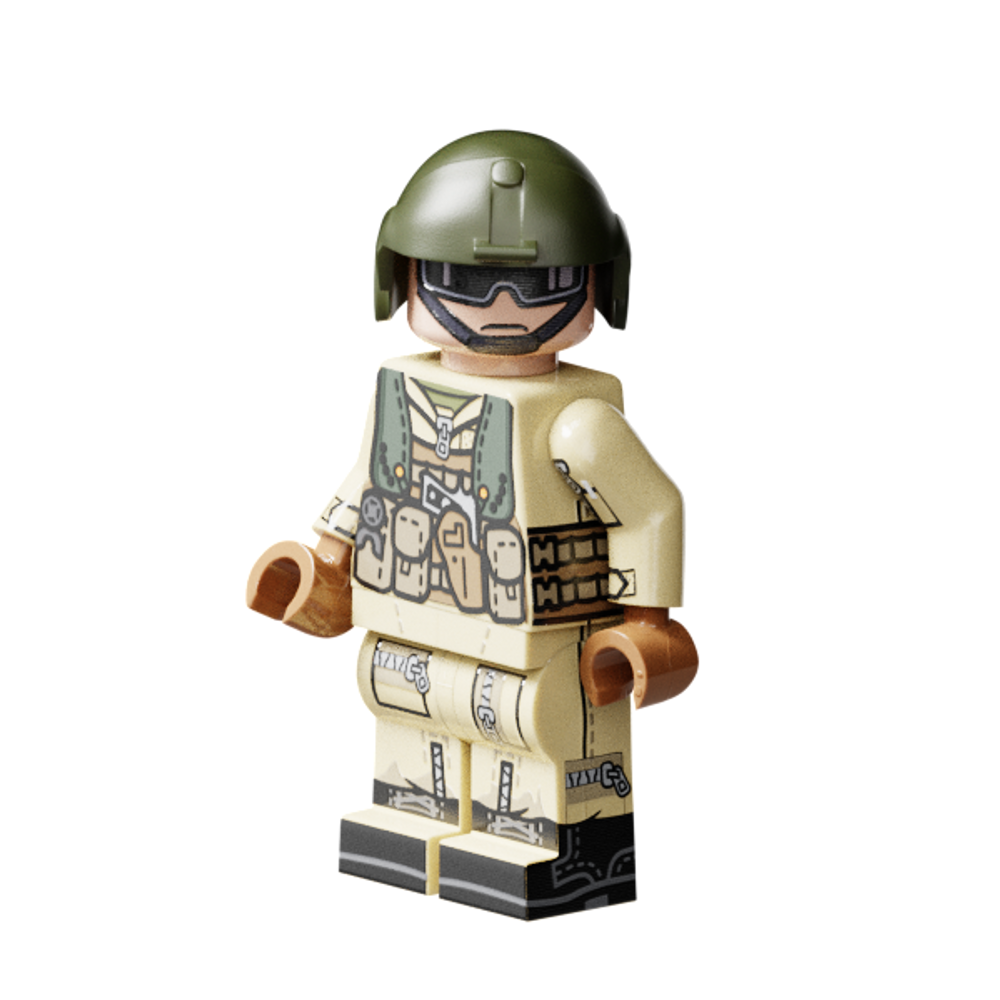 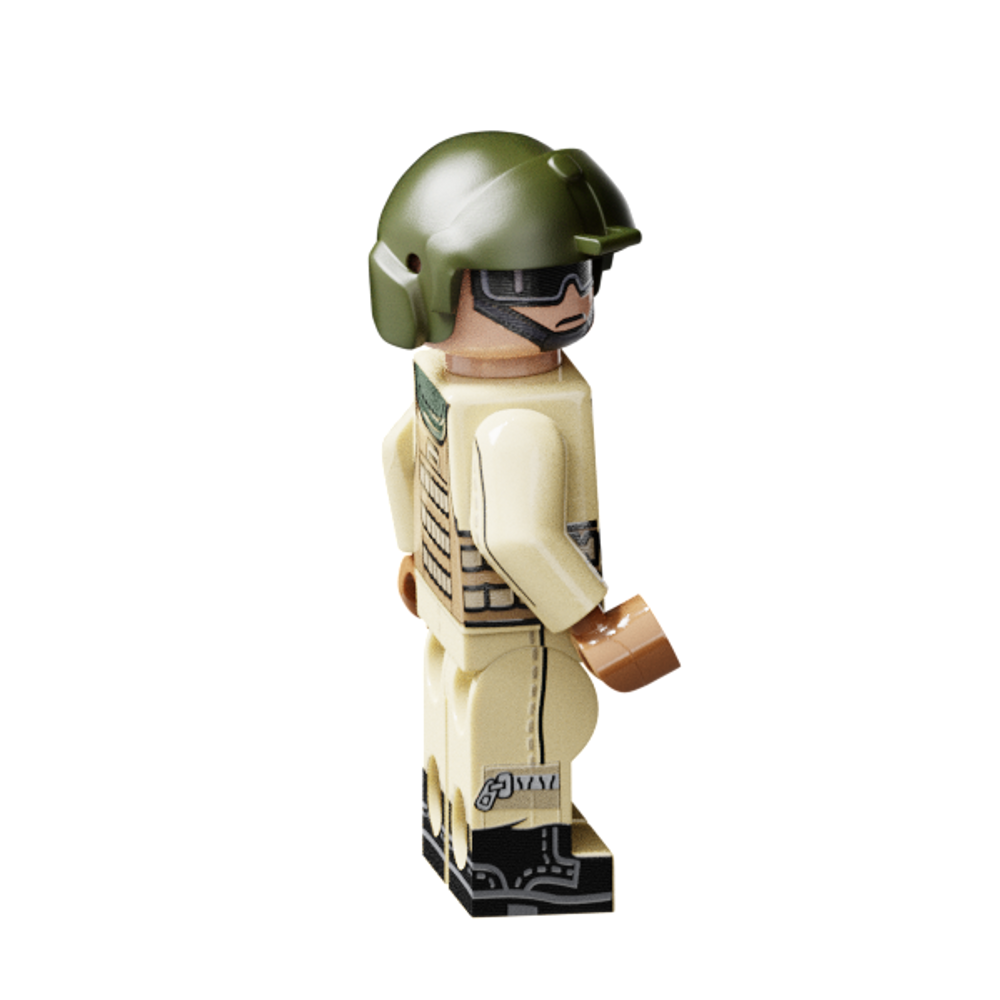 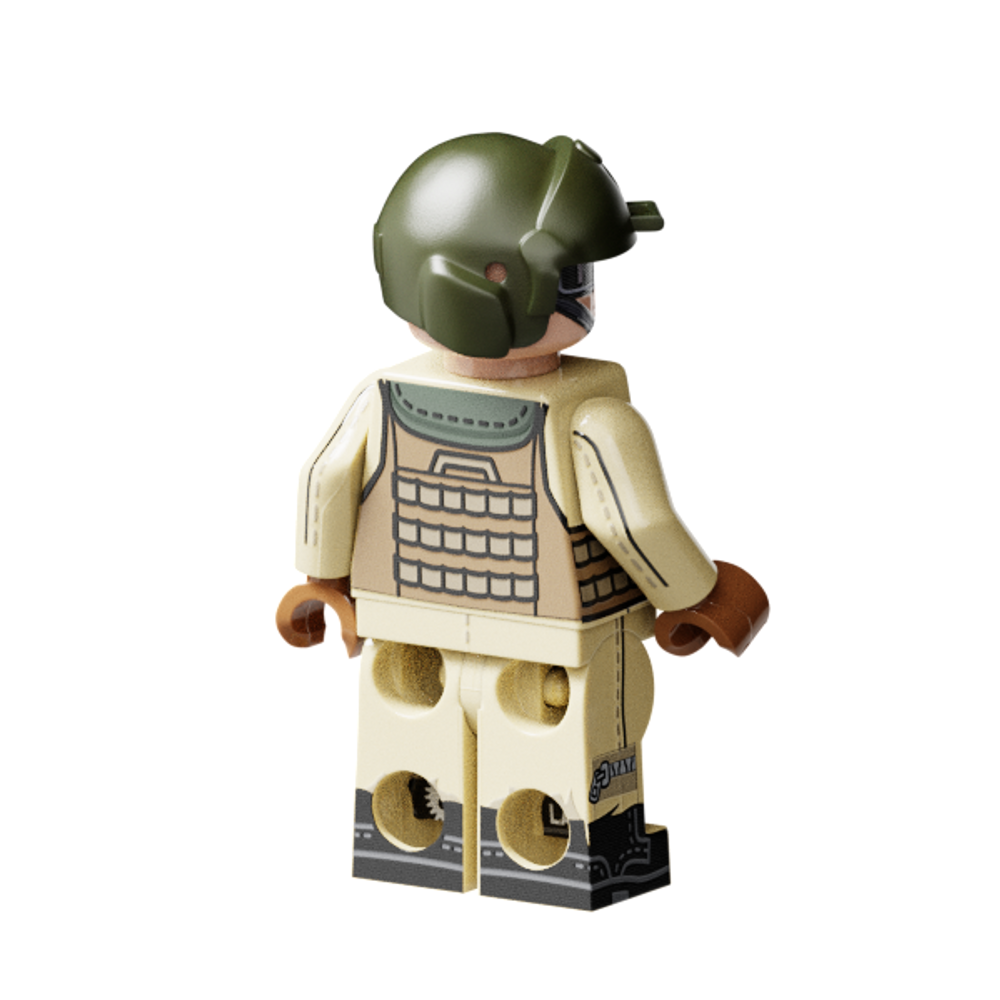 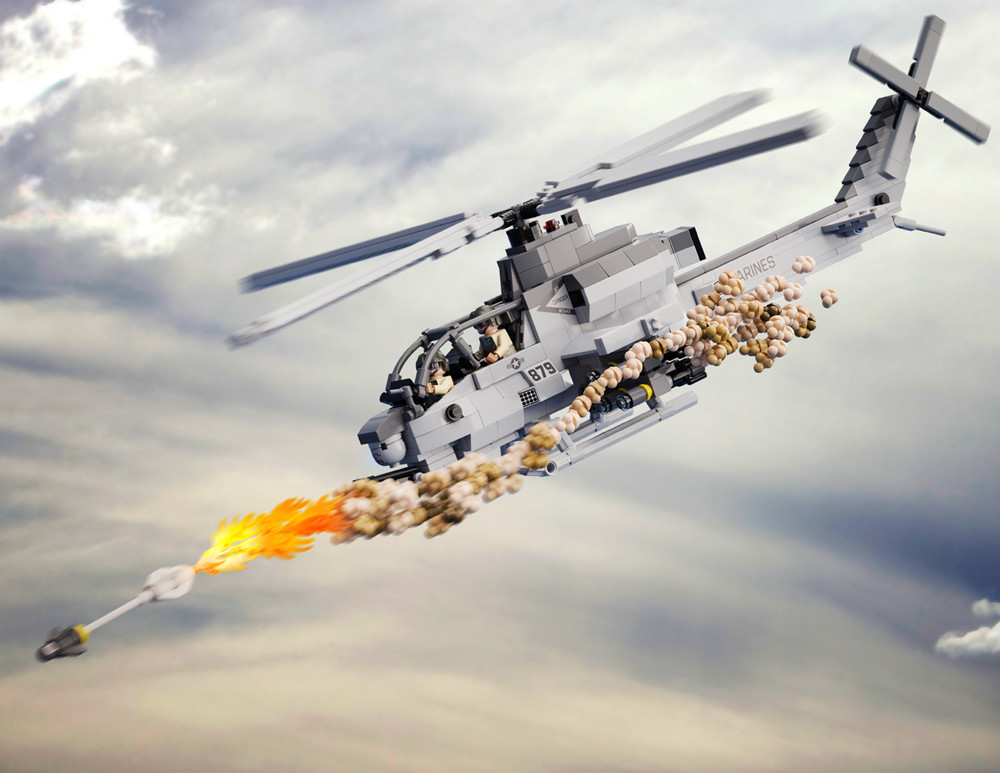 An early manufacturer of military and civilian helicopters, the company Bell has designed aircraft for the U.S. military for 70 years, beginning with the H-13 Sioux or “M.A.S.H.” helicopter. Developed in the 21st century, the AH-1Z “Viper” is a variant on the AH-1Z Super Cobra. This attack helicopter can be equipped with a wide variety of weapons, including AIM-9 air-to-air missiles and Hellfire anti-tank missiles.

The Viper is currently deployed with American forces in Afghanistan. The United States Marine Corps intends to deploy the AH-1Z until 2030. 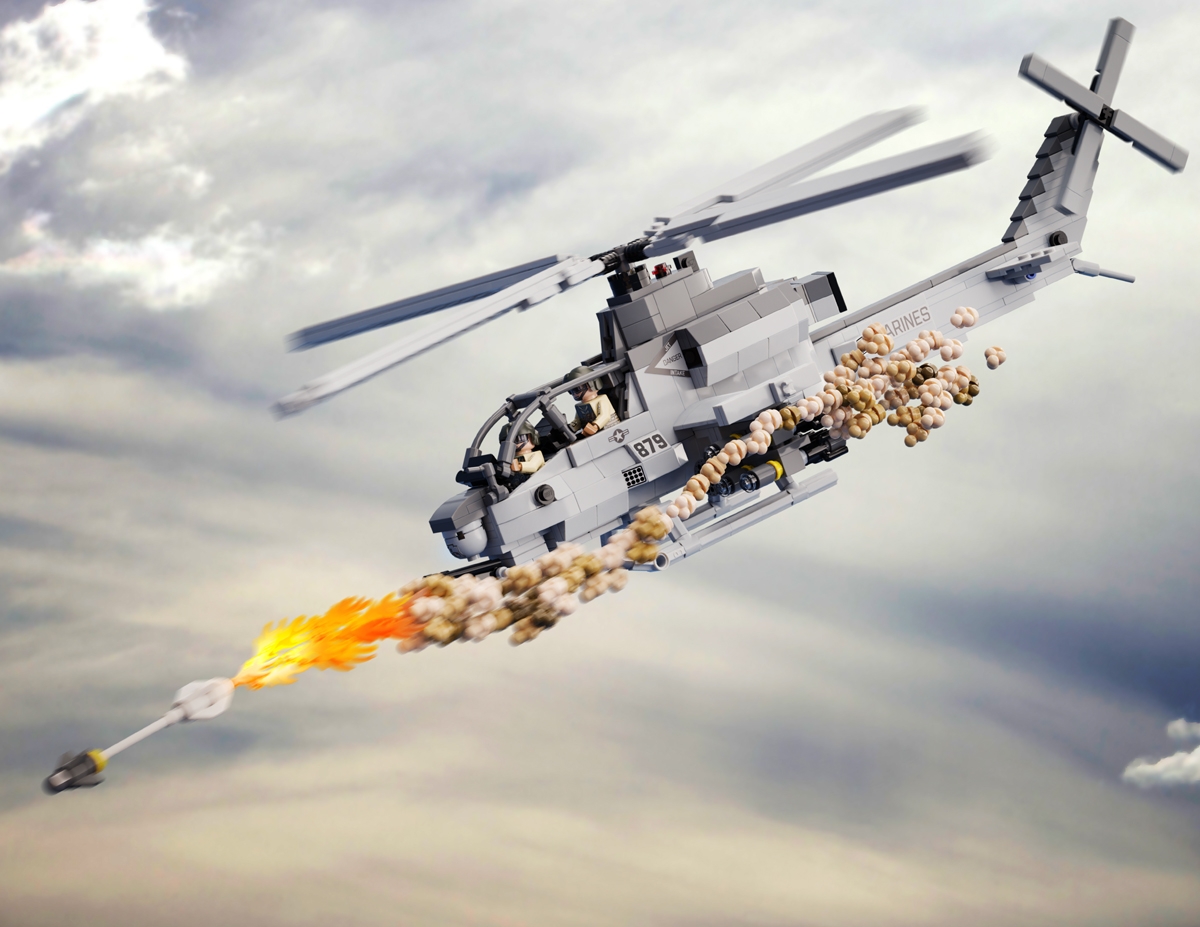