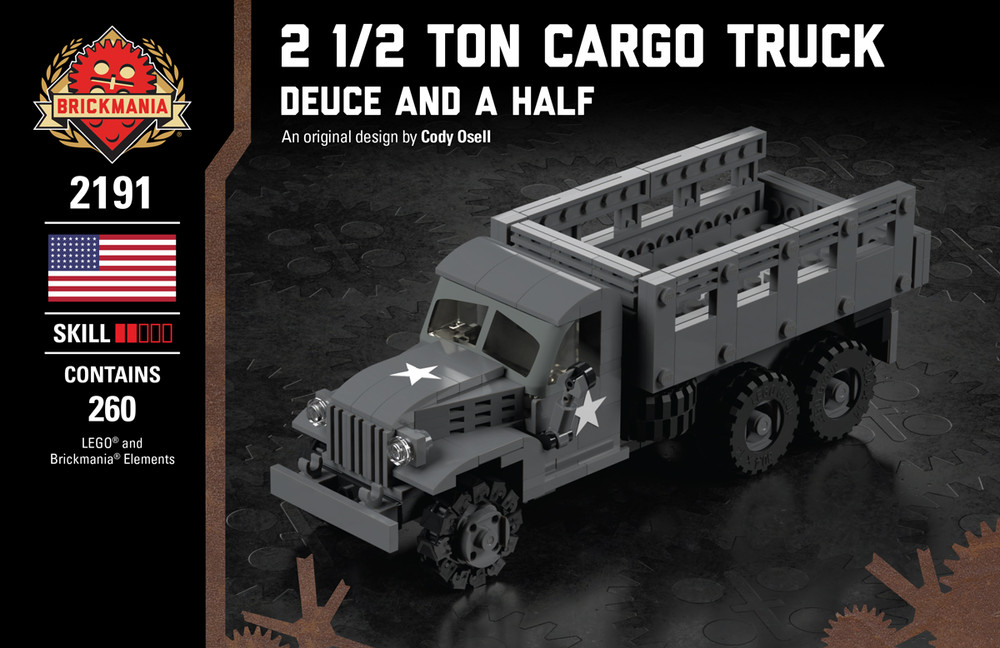 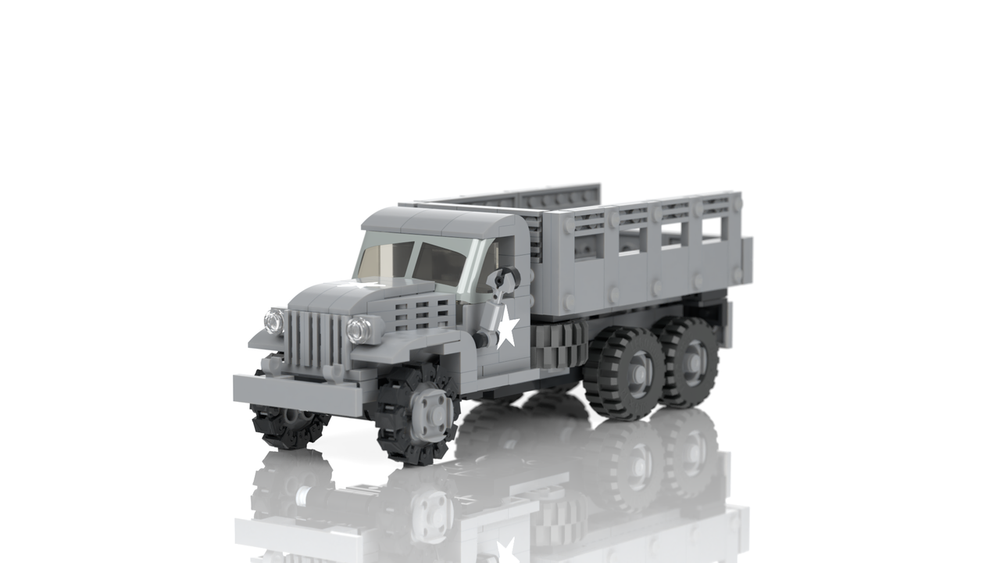 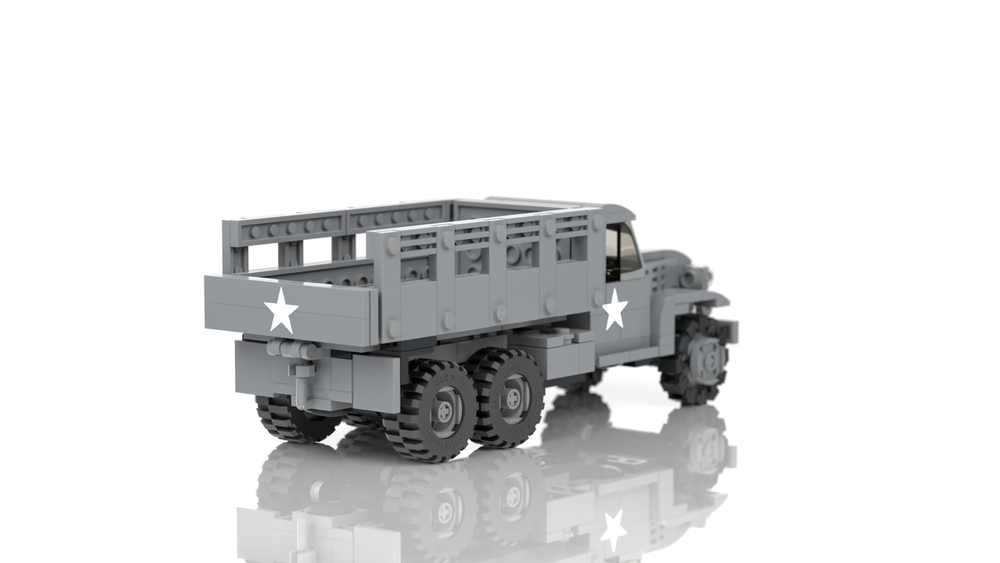 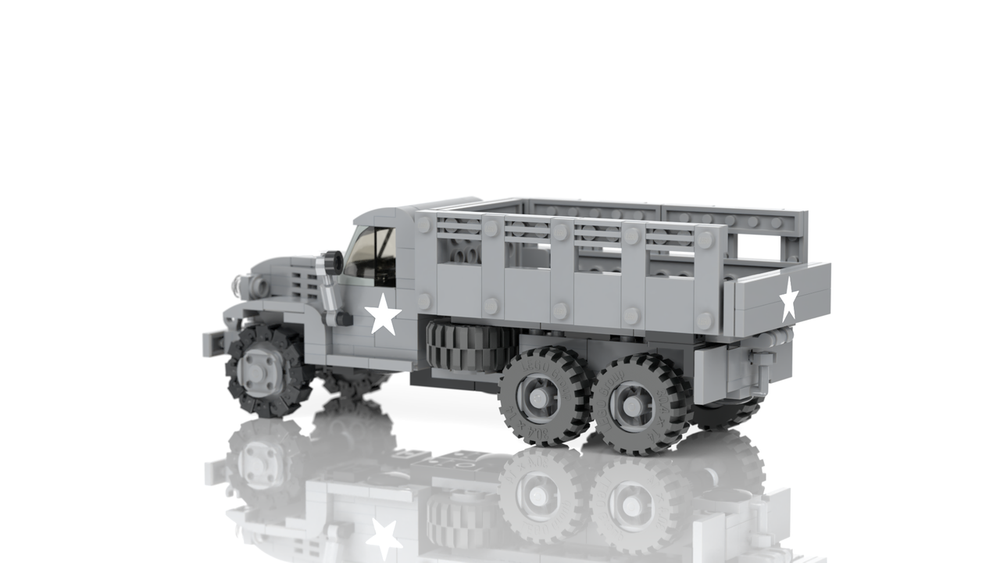 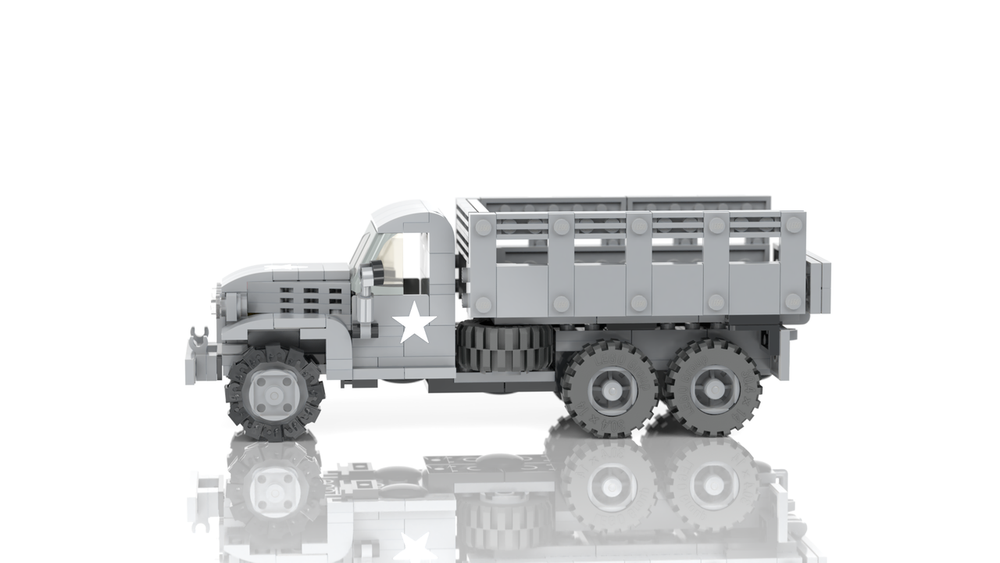 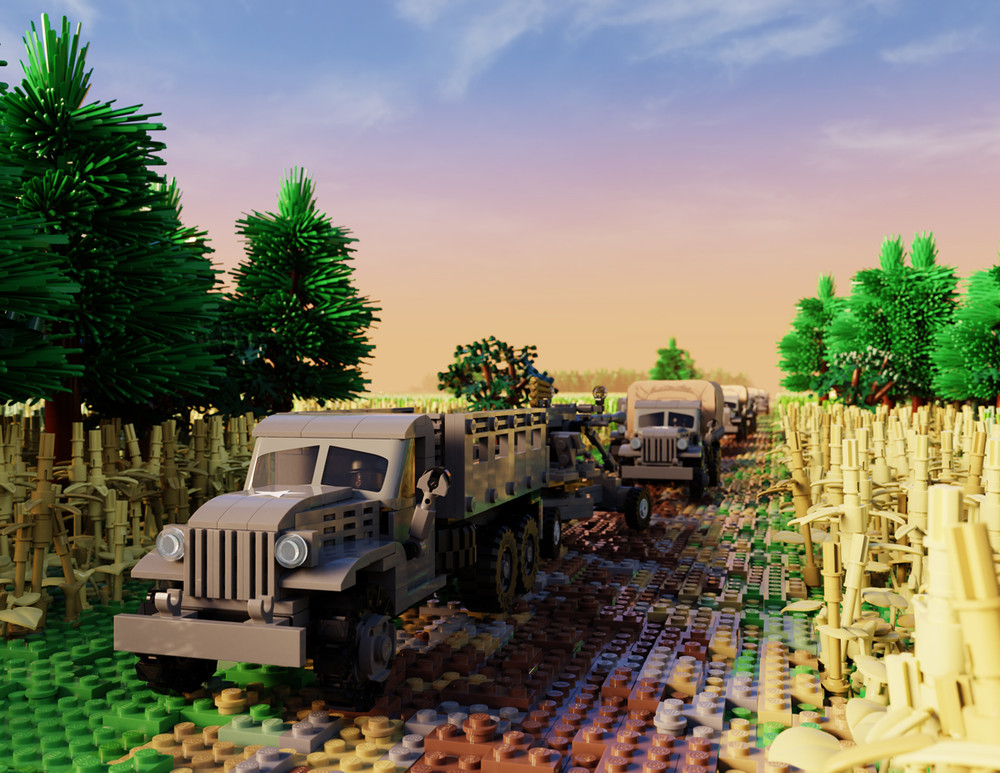 The 2 1/2 ton 6x6 Truck was the crucial piece of logistics hardware in the Allied arsenal during World War II. Examples include a long (164-inch) and short (145-inch) wheelbase. The short version was designed to tow 75mm and 105mm field artillery and the long version was typically used for personnel and cargo.

The famous “deuce and a half” saw service worldwide and was the main transport vehicle for the famous Red Ball Express. Operated from August through November 1944, the Express was developed to deliver the required supplies to rapidly advancing Allied divisions. The route was essentially a one-way loop using existing roads in France.

Because of unit segregation, over 75% of the soldiers operating the convoys were African-American. Many had never driven a truck before. Despite receiving only a few hours of training, these men ensured the success of this logistics miracle. Operating 24 hours a day, they drove day and night on narrow roads through bad weather to deliver badly-needed supplies to the men at the front. It is estimated that over 900 trucks were moving on the Express at any given time. Around 5,400 trucks were involved in the operation, delivering over 400,000 tons. 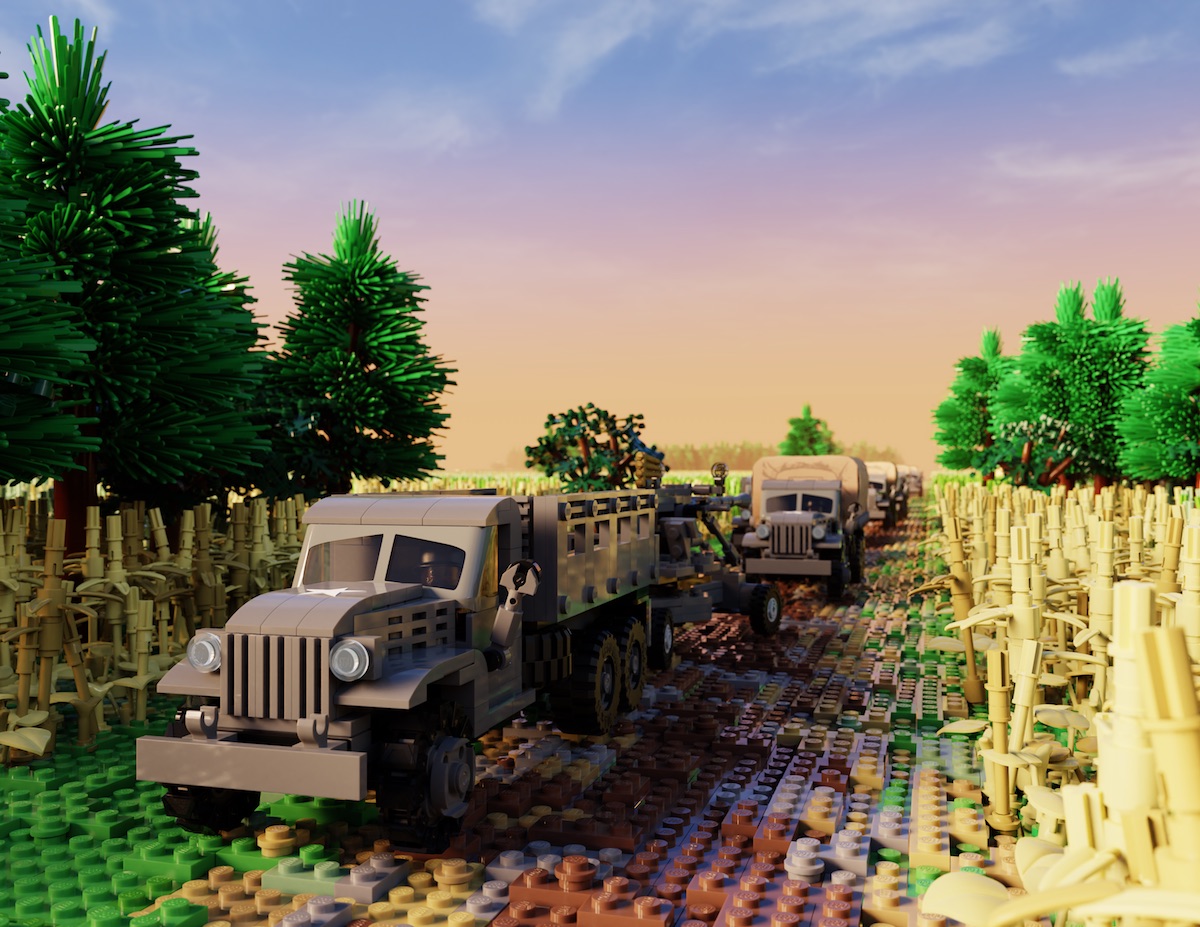