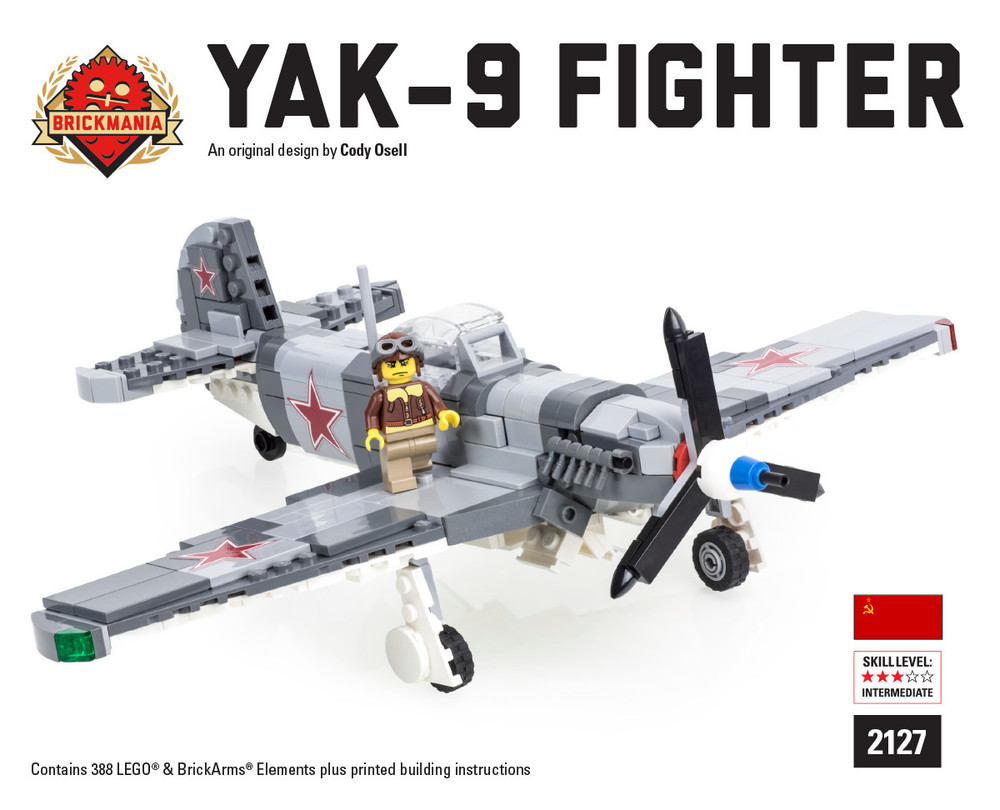 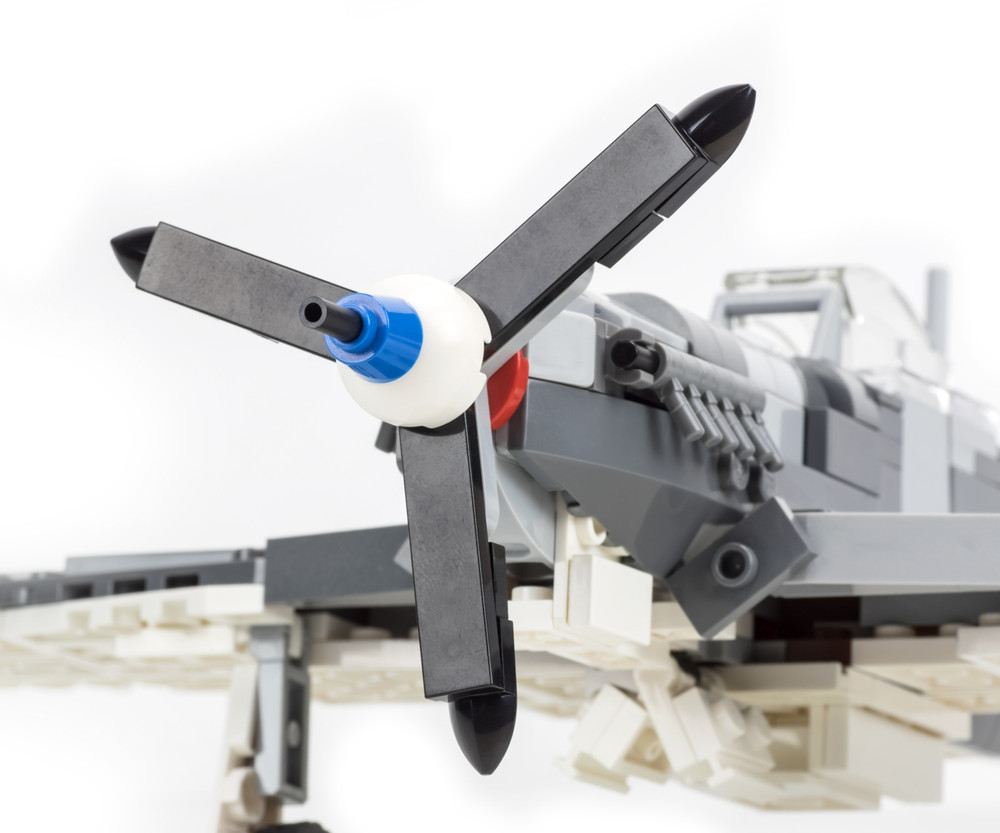 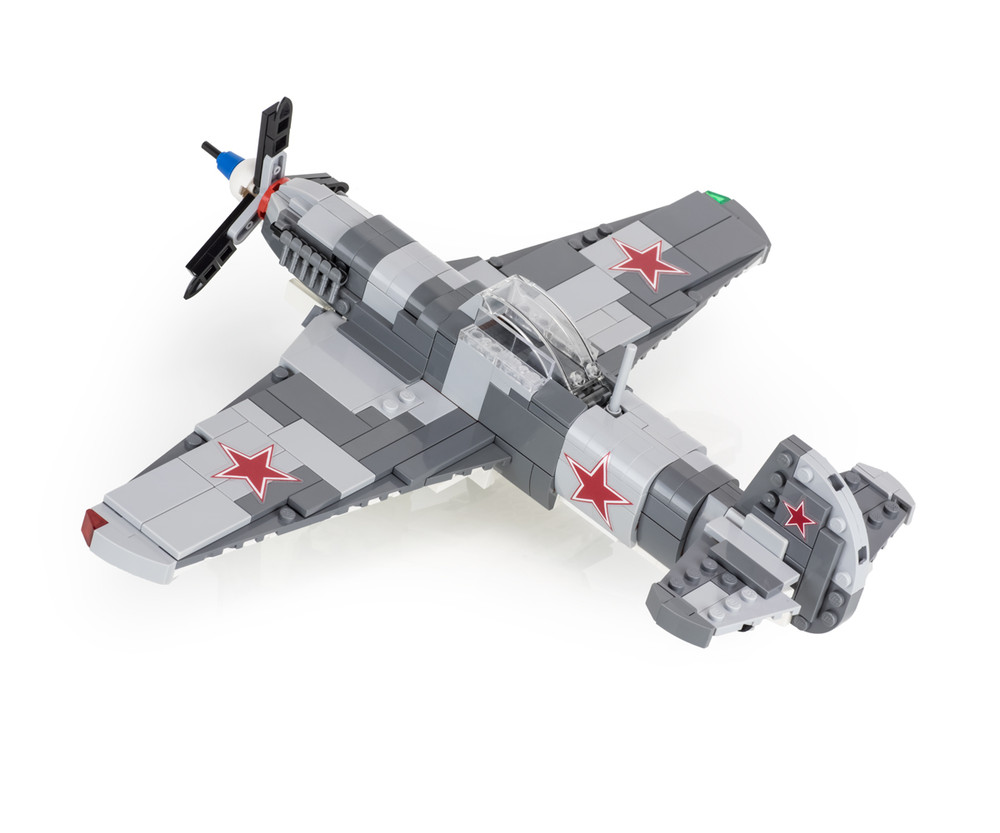 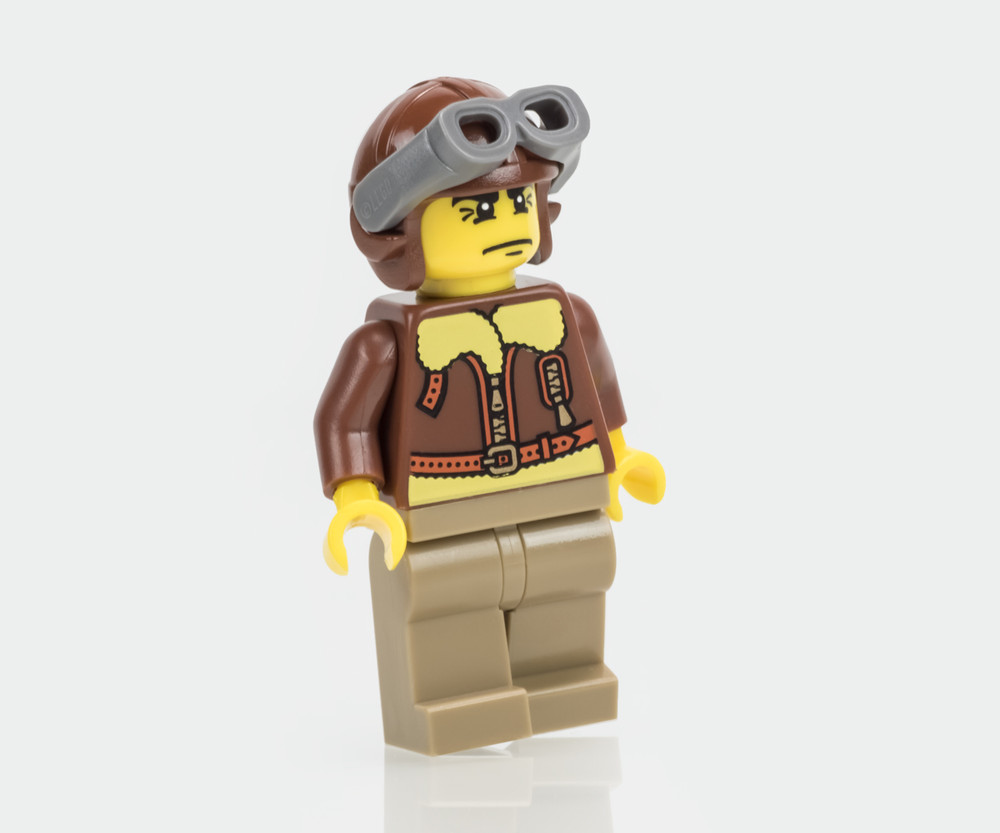 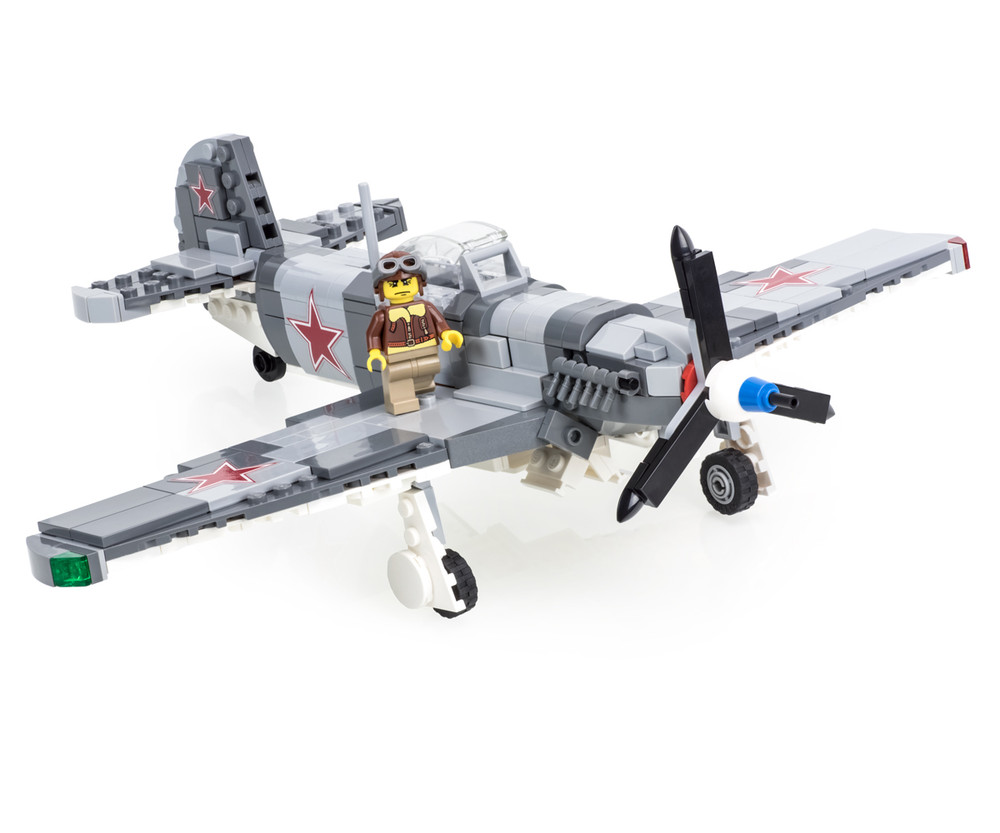 The Normandie-Niemen Regiment was a fighter squadron of the French Air Force during WWII. It served on the Eastern Front, and is one of only 3 Western Allied countries to see combat there. Additionally, the Normandie-Nieman was the only Western Allied group to fight with the Soviets until the end of the war in Europe. The unit was formed in mid-1943 when a group of French fighter pilots was sent to aid the Soviet forces on the Eastern Front. Charles de Gaulle (leader of the French Resistance) felt it was important that Frenchmen serve on all fronts of the war.

One of the Planes they used was the Yakolev Yak-9, a single engine fighter aircraft. It was meant to be a lighter version of the Yak-7, while maintaining the same armament. The Yak-9 first saw deployment in late 1942. It’s lighter build, paired with a lowered rear fuselage decking and all-around vision canopy, gave it a higher level of flexibility that the previous models lacked. The Yak-9 was the most mass-produced Soviet fighter of all time. During its production run from 1942 to 1948, over 16,700 were built. The Yak-9 was the first Soviet aircraft to shoot down the formidable Messerschmitt Me 262 jet.

The Yak-9 has the following features: 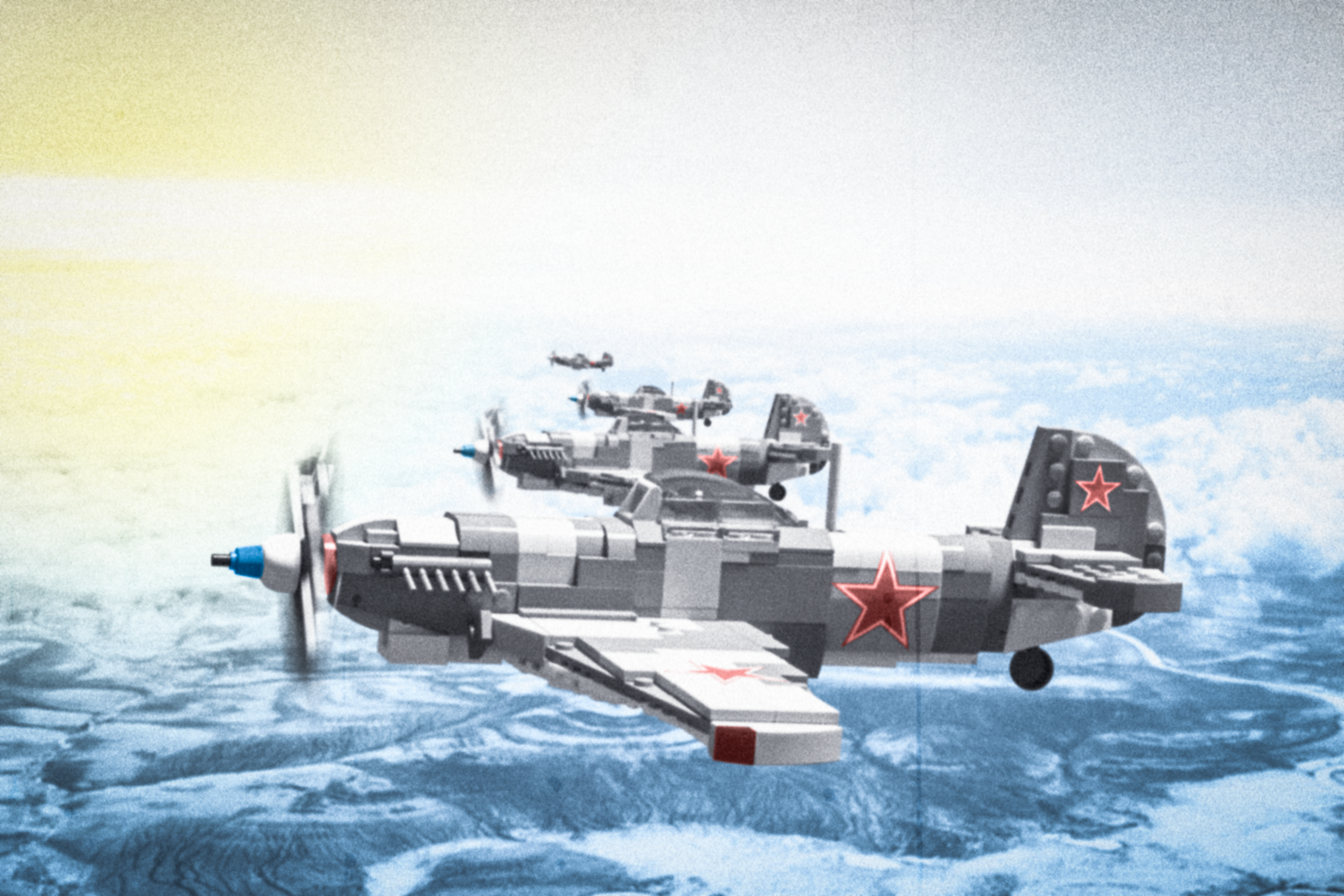