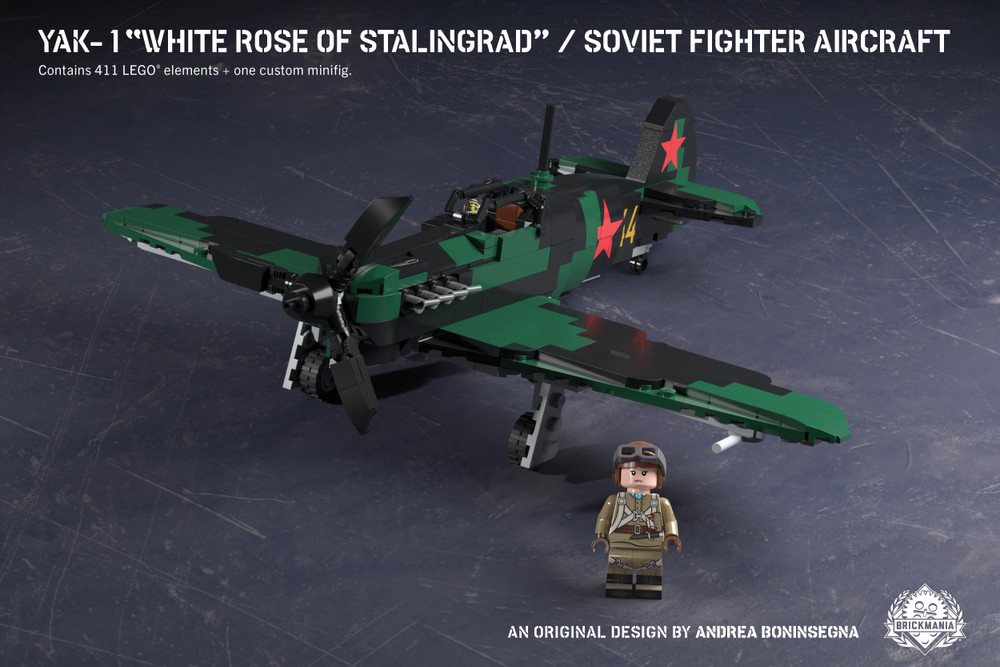 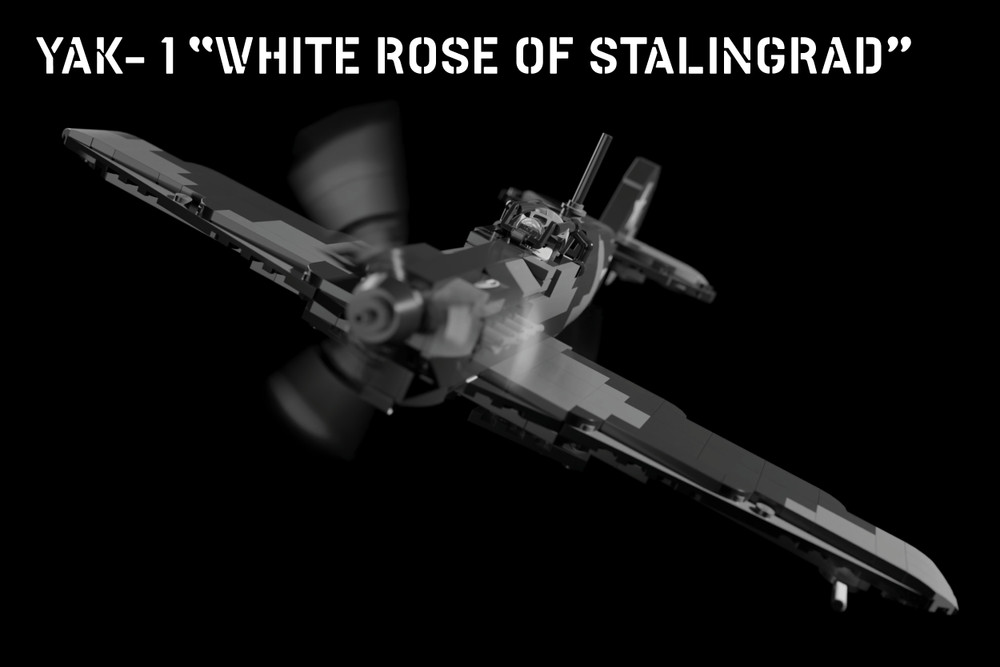 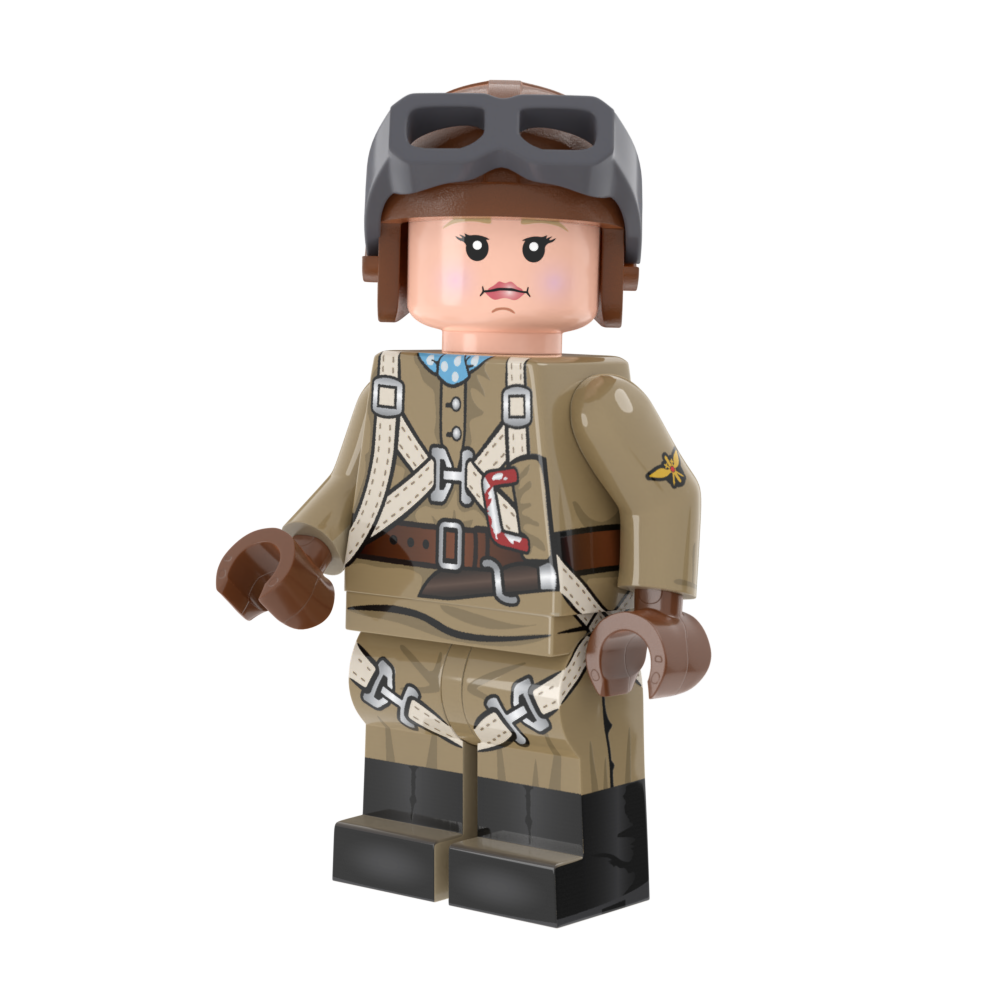 About the Yak- 1 "White Rose of Stalingrad" – Soviet Fighter Aircraft:

At the outbreak of World War II, the air forces of the Soviet Union lacked a monoplane fighter that was in the class of German Bf-109s. That lasted until November 7th, 1940, when Aleksandr Yakovlev’s fighter design impressed Stalin at a public air display. Yakovlev’s single seat monoplane was powered by a 1,000hp M-105PA engine that could drive the mixed construction plane up to 310 mph. It was armed with one 20mm cannon, two 7.62mm machine guns, and up to six rockets for air-to-ground attacks. The overall simplicity of the Yak-1 meant it could be easily manufactured—which was only hindered by Operation Barbarossa when factories had to relocate eastward. Its pilots adored the plane for its speed, firepower, and maneuverability.

With the invasion of Russia, 800,000 women entered the Soviet military to defend their homeland. Lilya Litvyak was one such woman. Her abilities as a fighter pilot are legendary, as she was the first woman to become an ace (a pilot who amasses five kills). As her abilities in the air increased, so did her reputation in Germany. She was likened to a female warrior with a white rose painted on the side of her “killing machine.” Despite vanishing during a mission over Kursk—her body and plane were lost— Lilya’s heroics gave hope to her people.