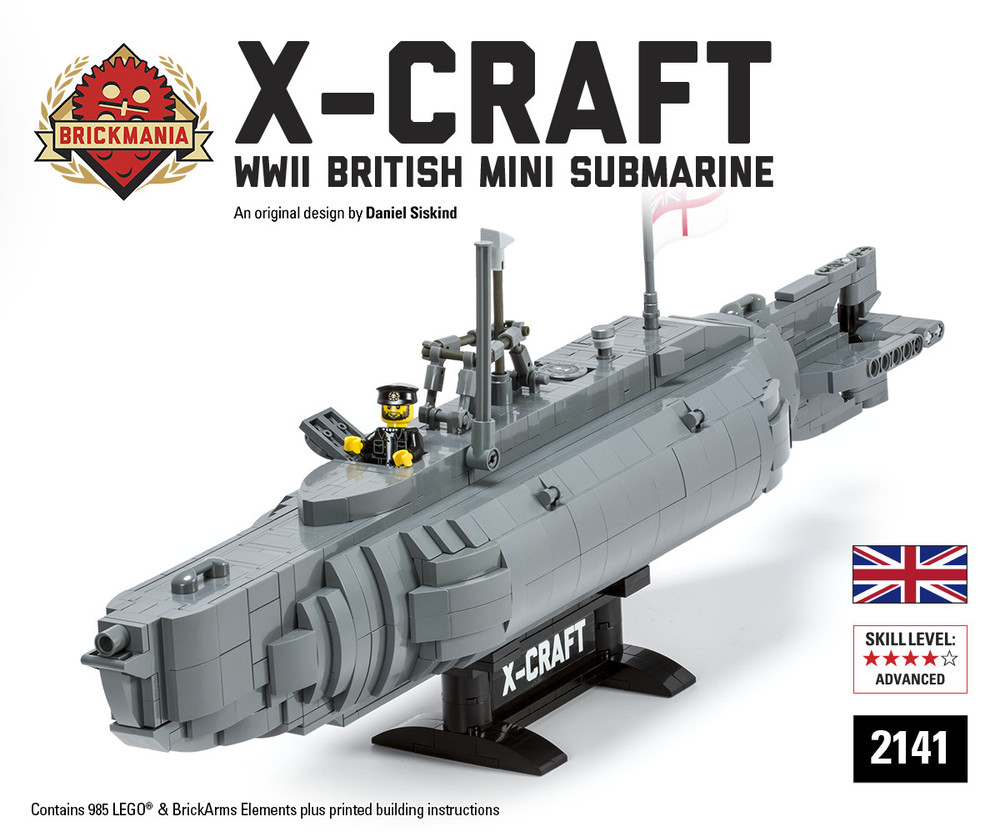 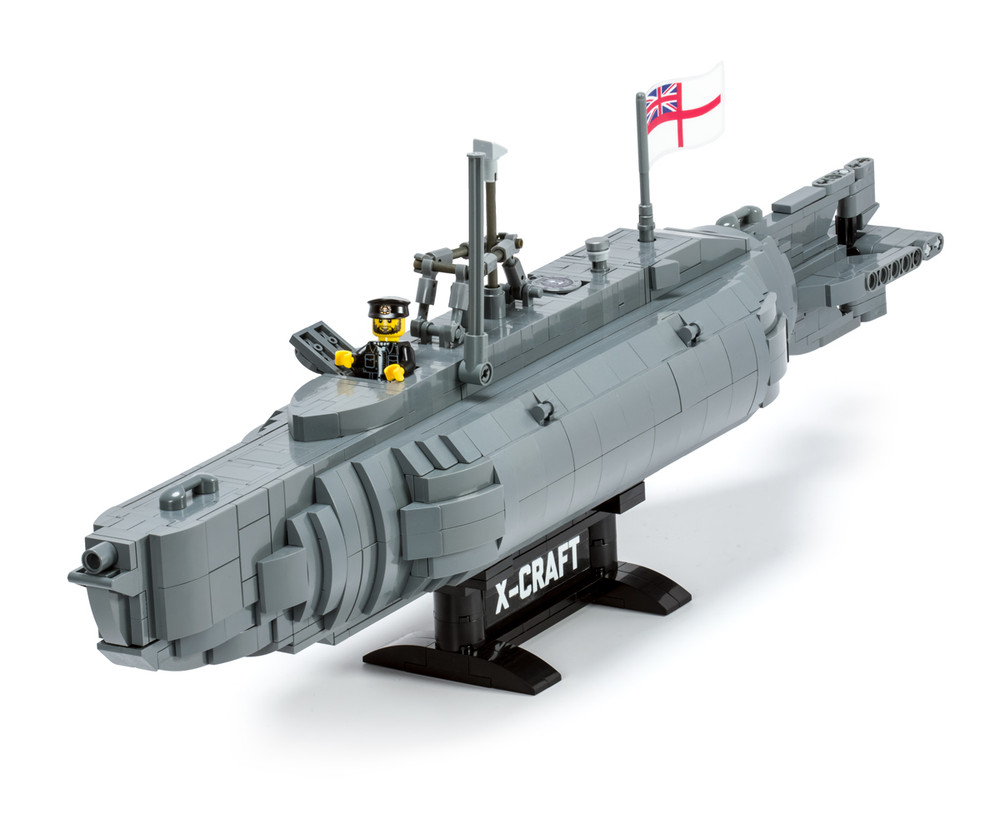 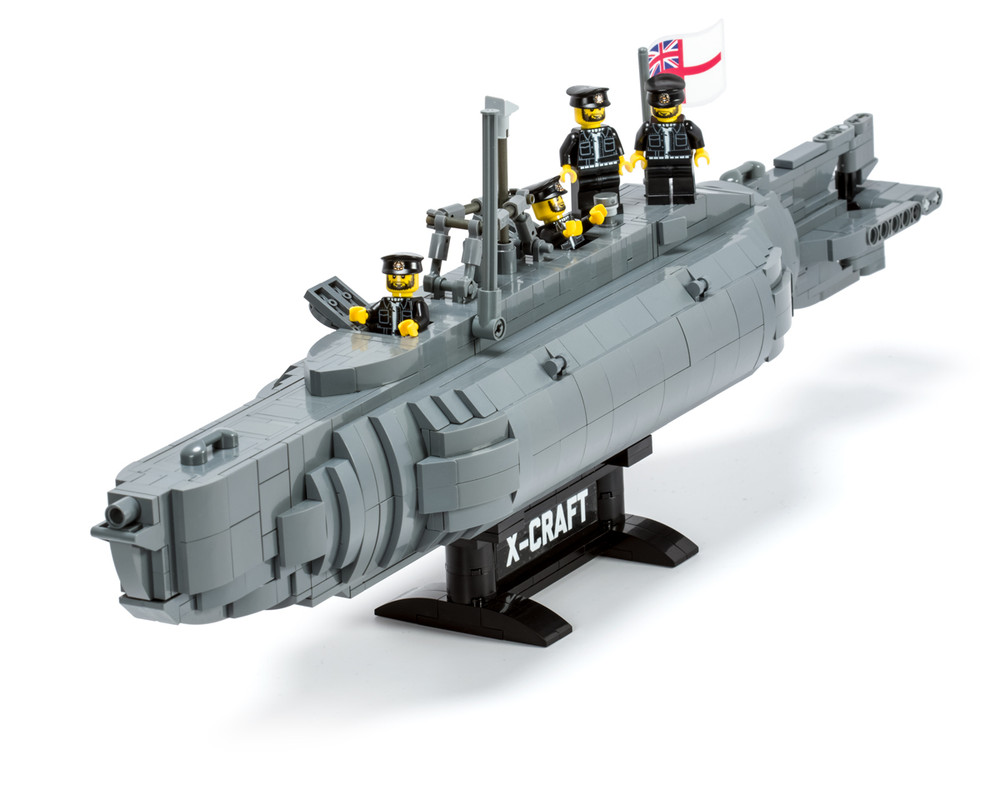 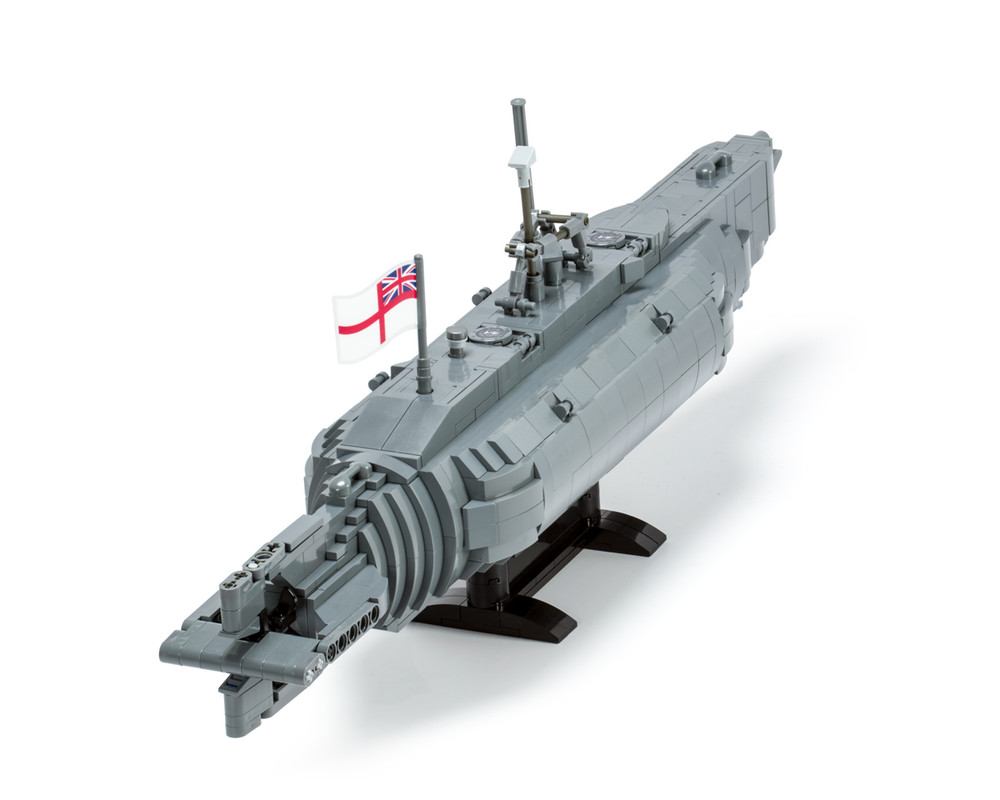 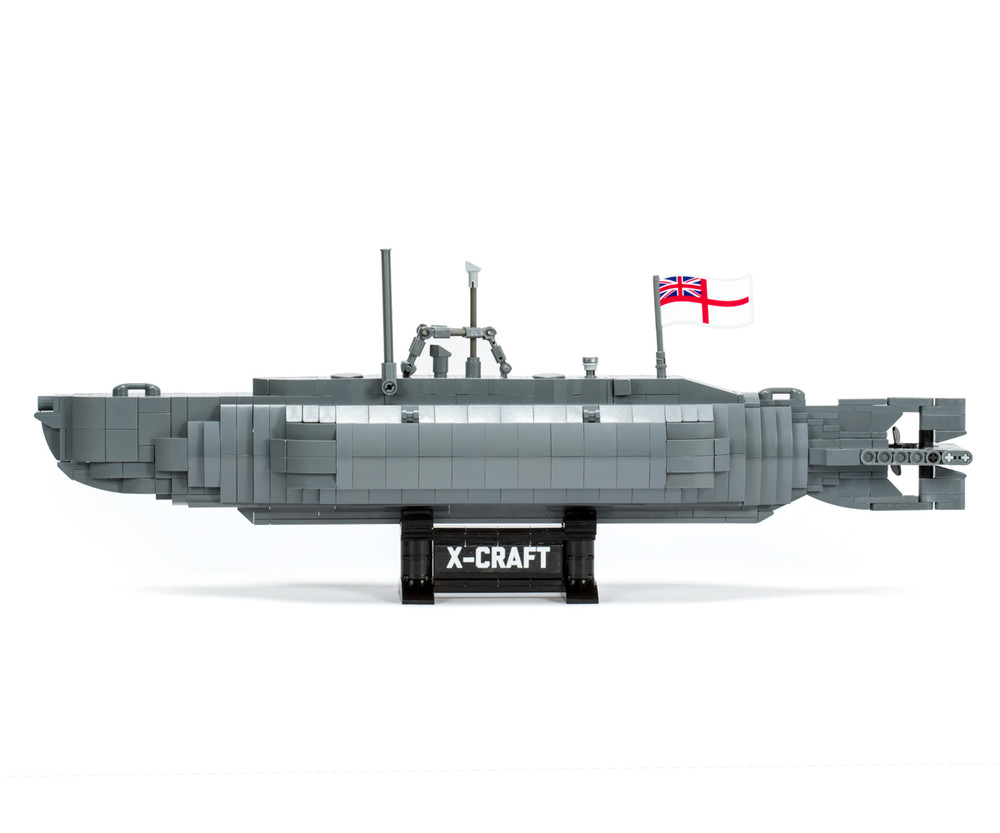 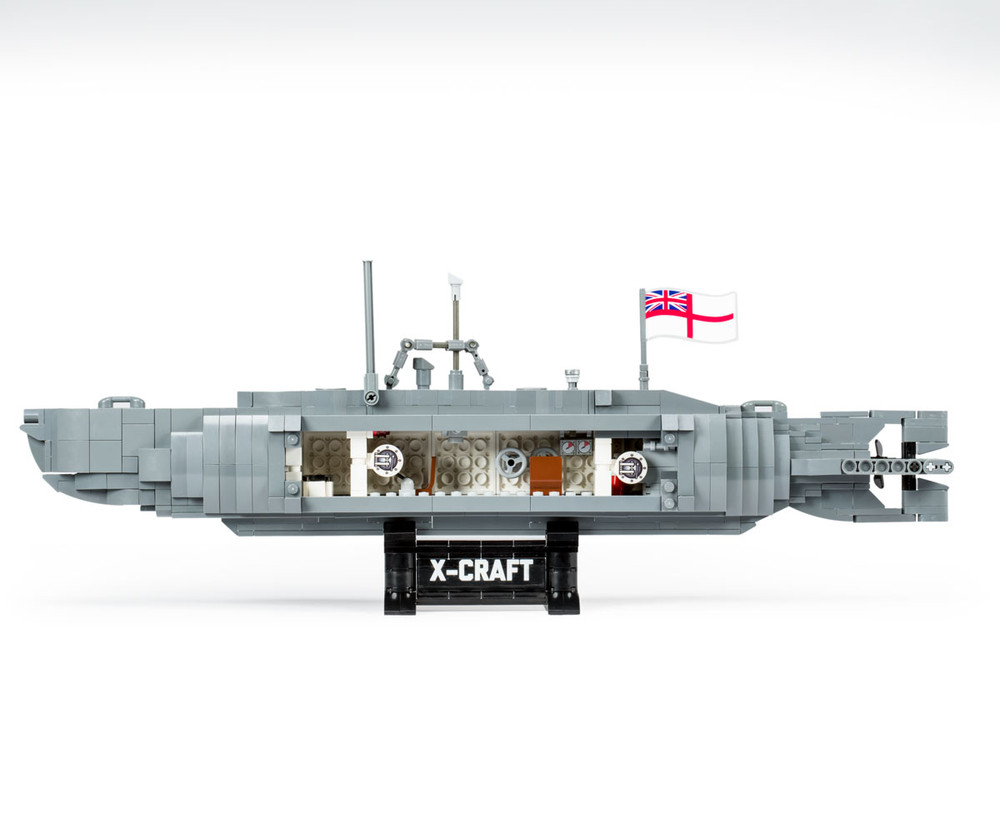 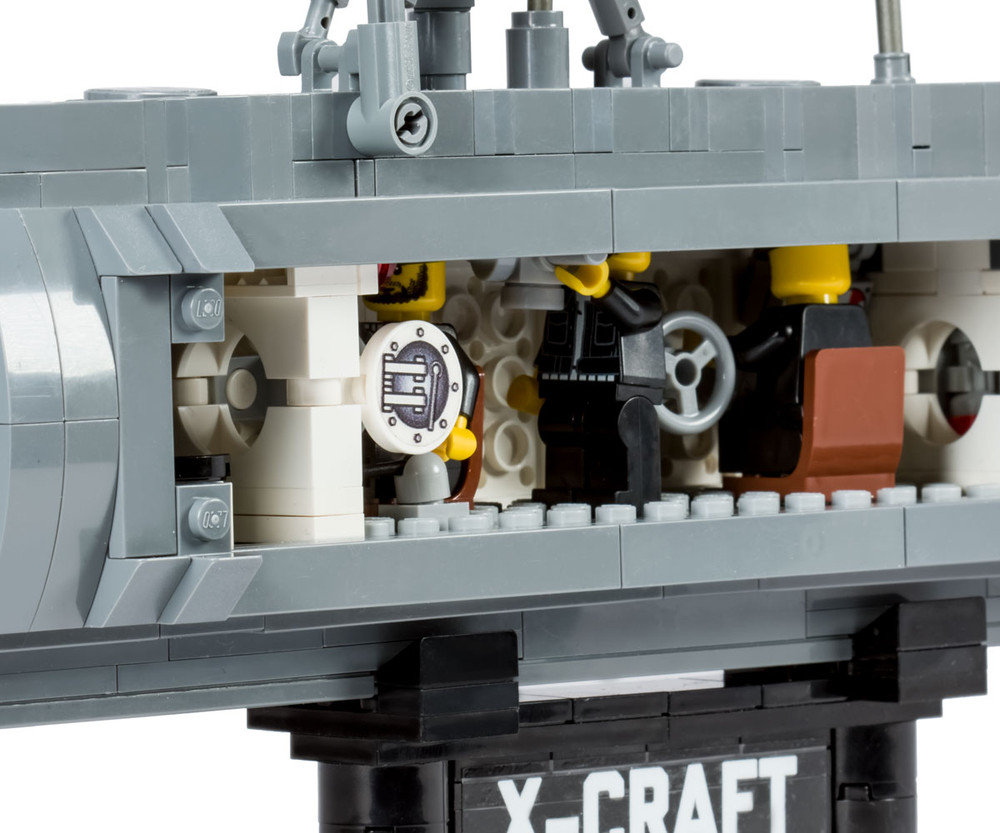 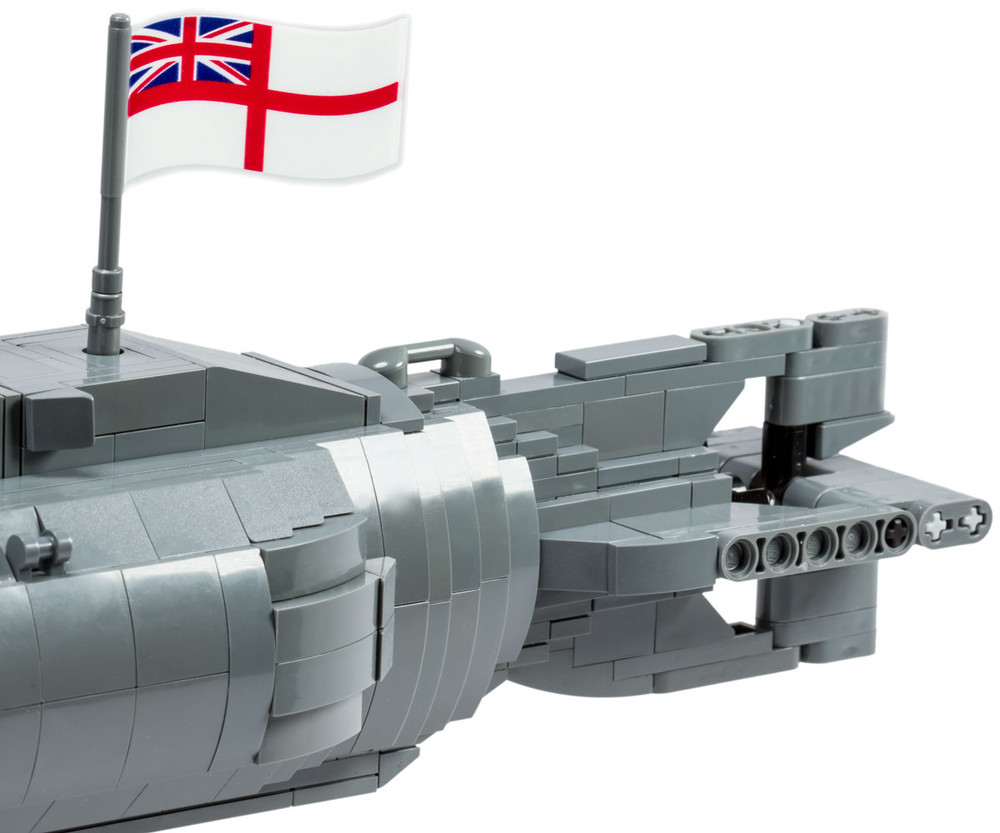 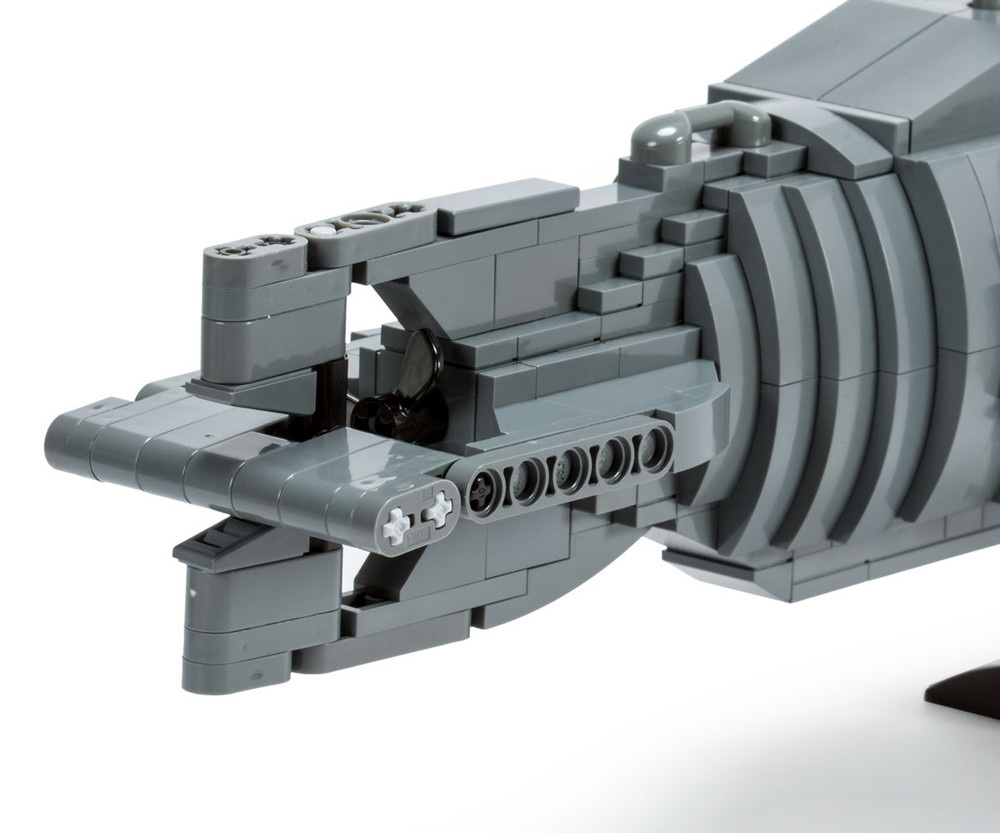 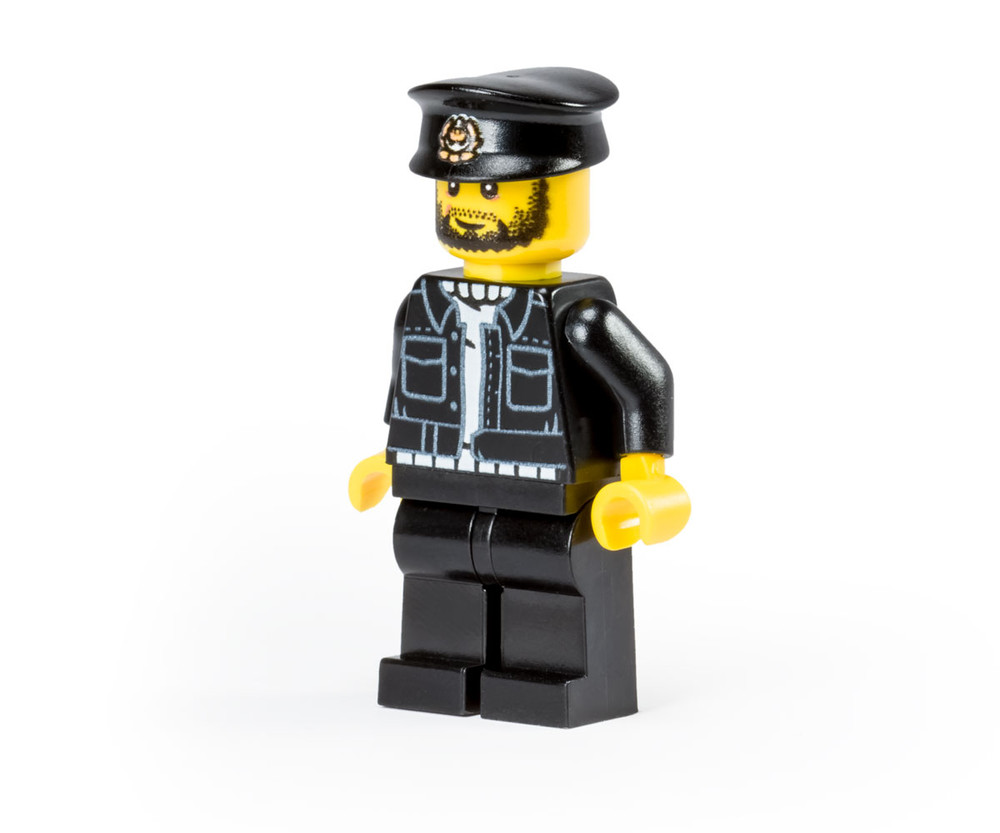 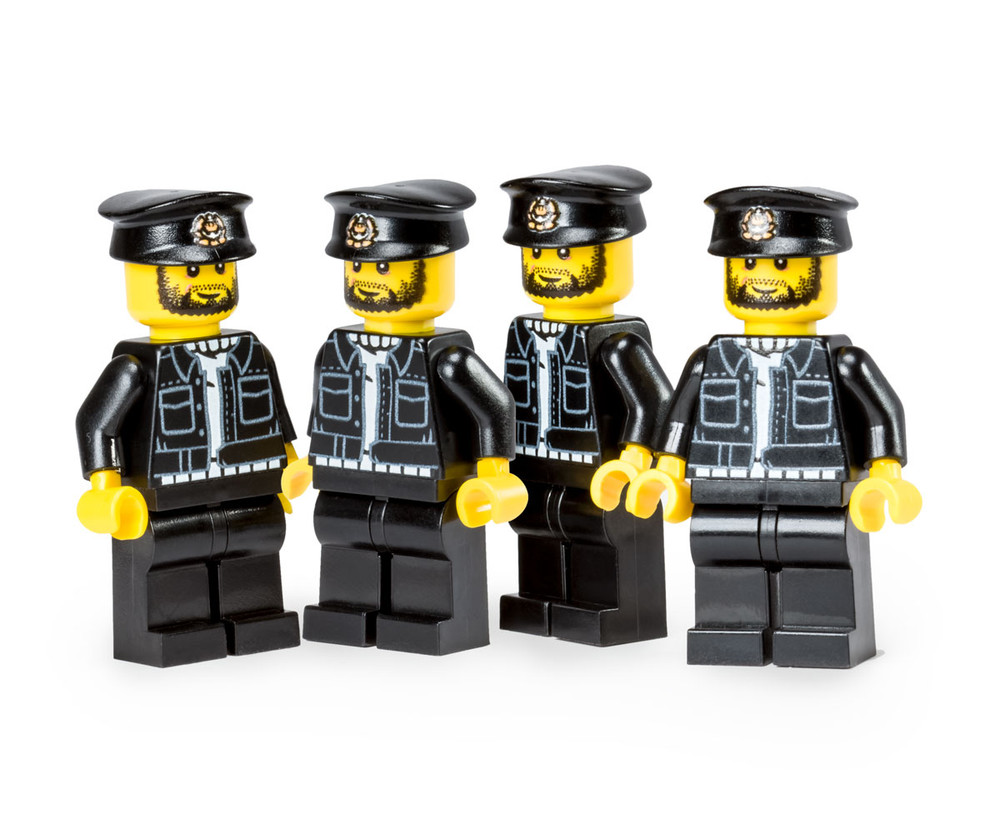 About the X-Craft British Minisub:

The X-Craft was a WWII midget submarine class built for the Royal Navy during 1943-1944. Known individually as X-Craft, the vessels were designed to be towed to their intended area of operations by a full-size ‘mother’ submarine with a passage crew on board.  Once the attack was over, the X-Craft would rendezvous with the towing submarine and then be towed home. Range was limited primarily by the endurance and determination of their crews, but was thought to be up to 14 days in the craft or 1,500 miles.

This specific variant was deployed during September 1943’s Operation Source to neutralize the heavy German warships based in Northern Norway. Six X-craft were used, but only two successfully laid charges; the rest were lost, scuttled or returned to base. This was the only multiple X-craft attack. X-Craft made additional attacks on German targets in Norway and helped survey the beaches for the Allied landings at Normandy.  The remains of two XT-class craft are present on the beach at Aberlady Bay in East Lothian, Scotland. One X24 is available to view at the Royal Navy Submarine Museum, Gosport in the United Kingdom. 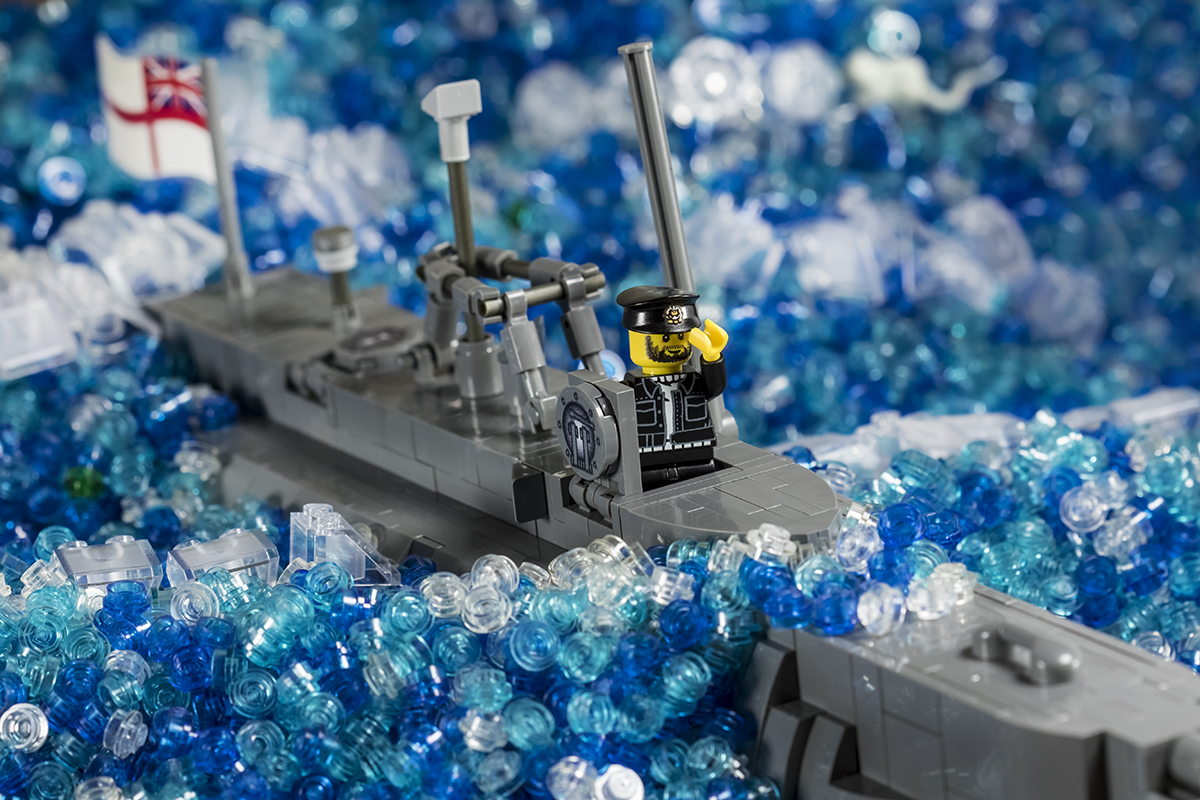 The X-Class British Minisub comes with the following features: