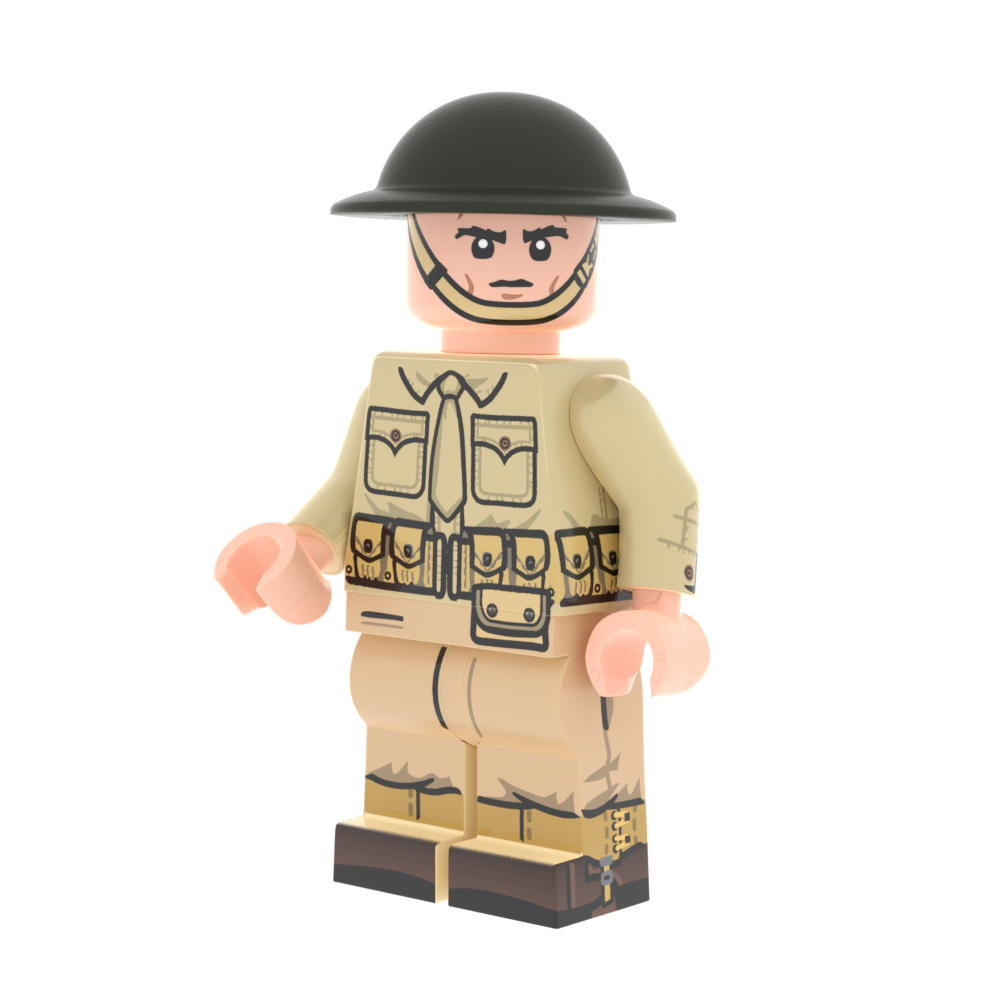 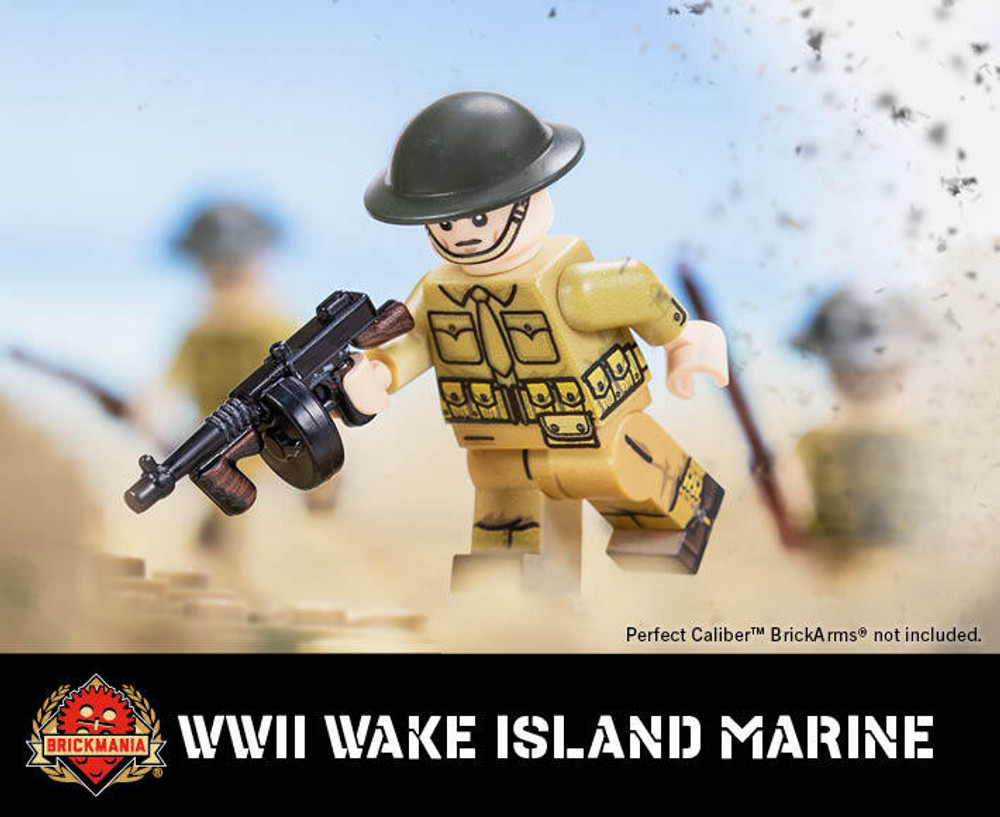 Most of the Marines on Wake were artillerymen, but all of them took on many roles as the detachment was vastly undermanned. Of the nearly 449 Marines of the 1st Defense Battalion and VMF-211, 49 were killed and 32 wounded in action, while the rest became prisoners of war - making the tale of the Wake Island Marines one of the most heroic and tragic of the entire war. Arm your Wake Island Marines with a Perfect Caliber™ BrickArms® 1928 Machine Gun! 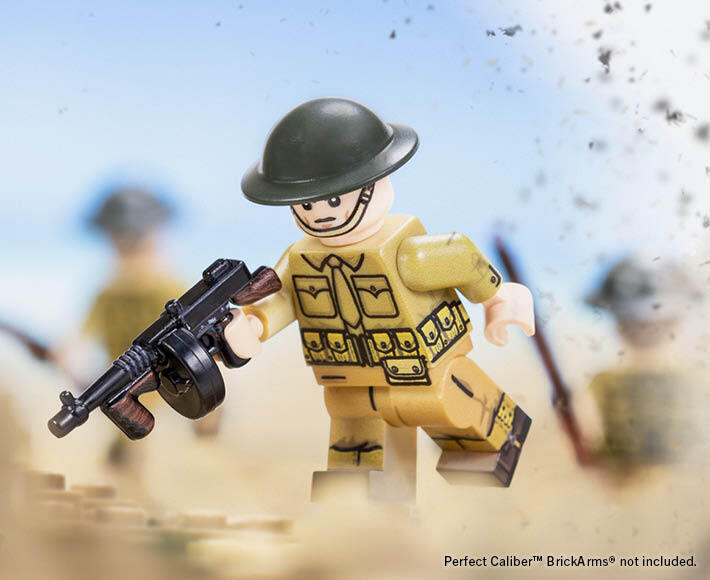