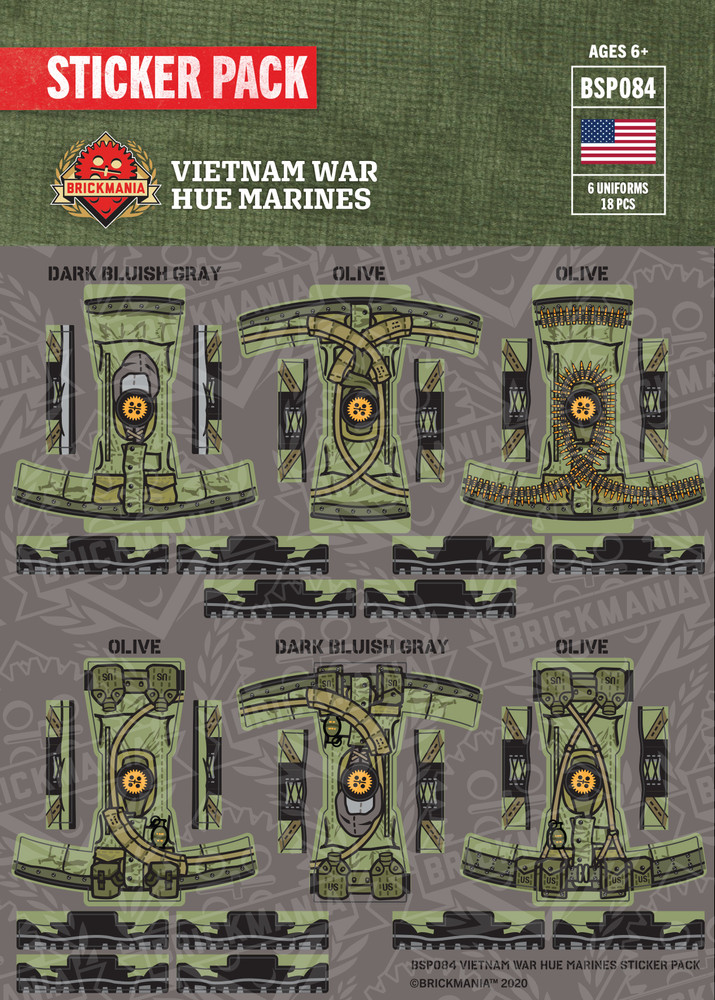 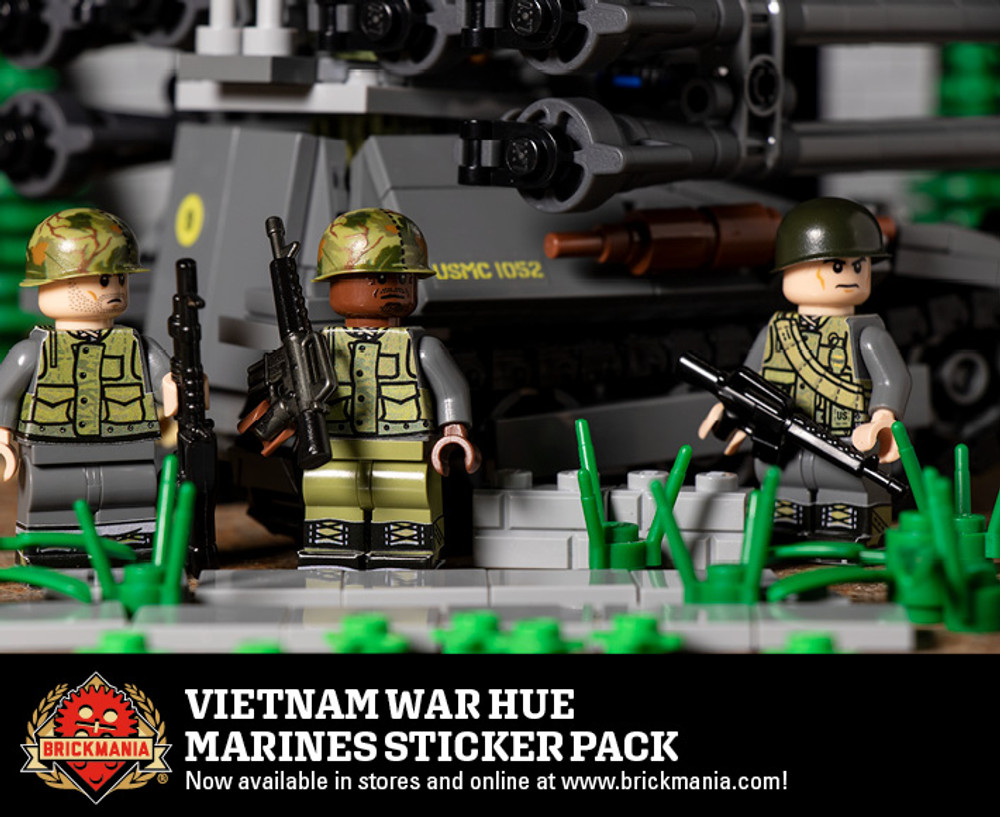 Raging between late January and early March 1968, the Battle of Hue involved a massive clash of U.S., ARVN, PAVN, and MACV forces in the South Vietnamese city of Hue. Although the U.S. declared it a military victory, the entire city was nearly demolished and the battle was marked as the turning point for America’s public perception of the war in Vietnam. 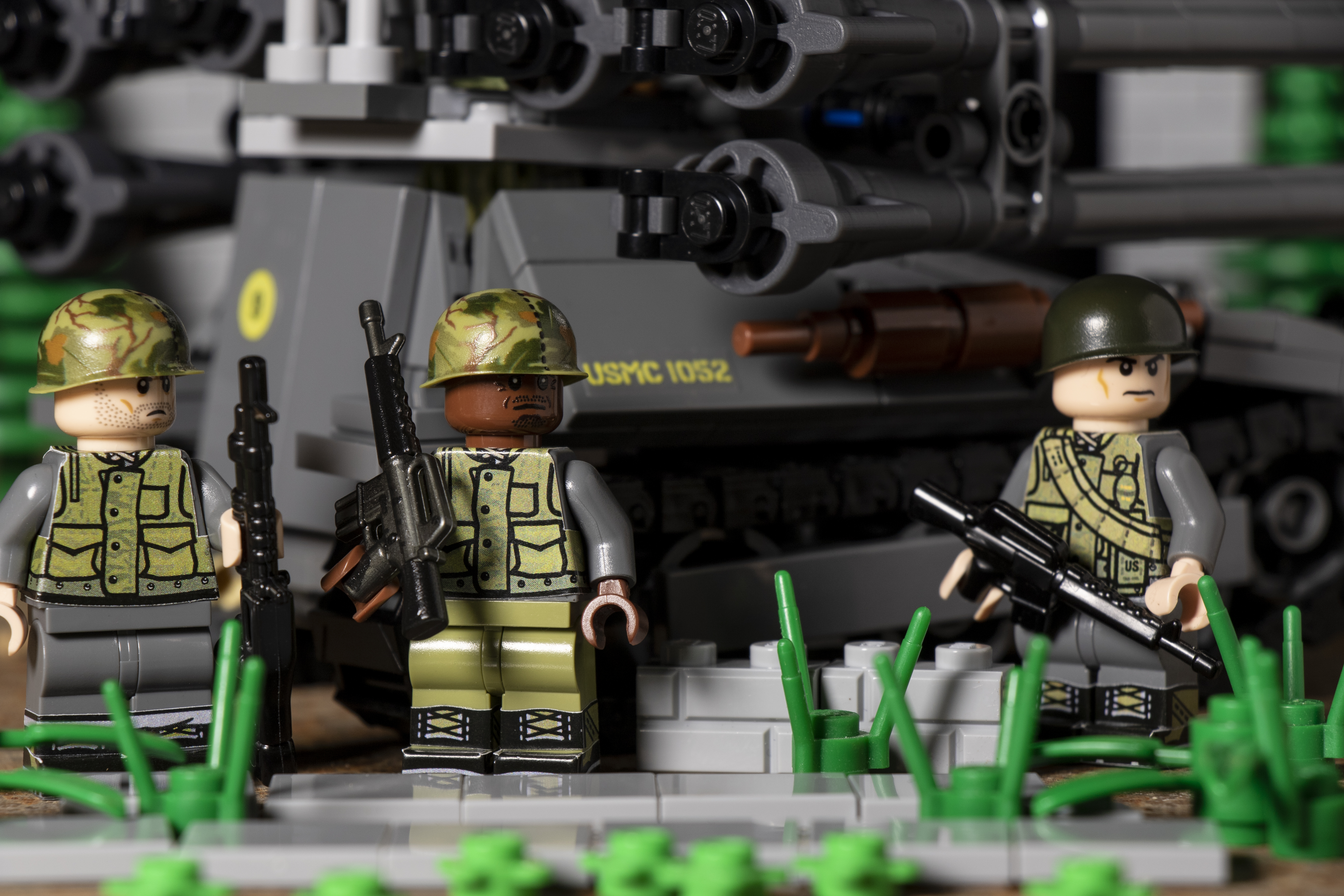