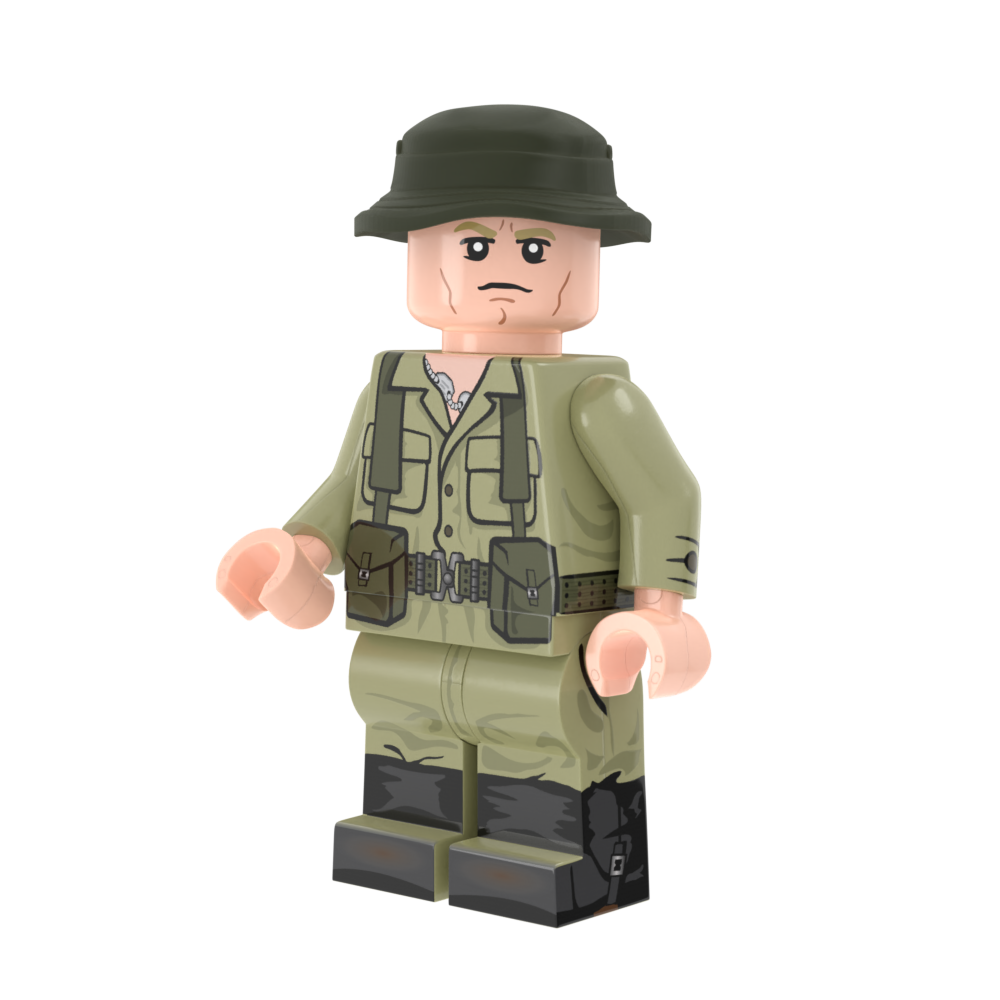 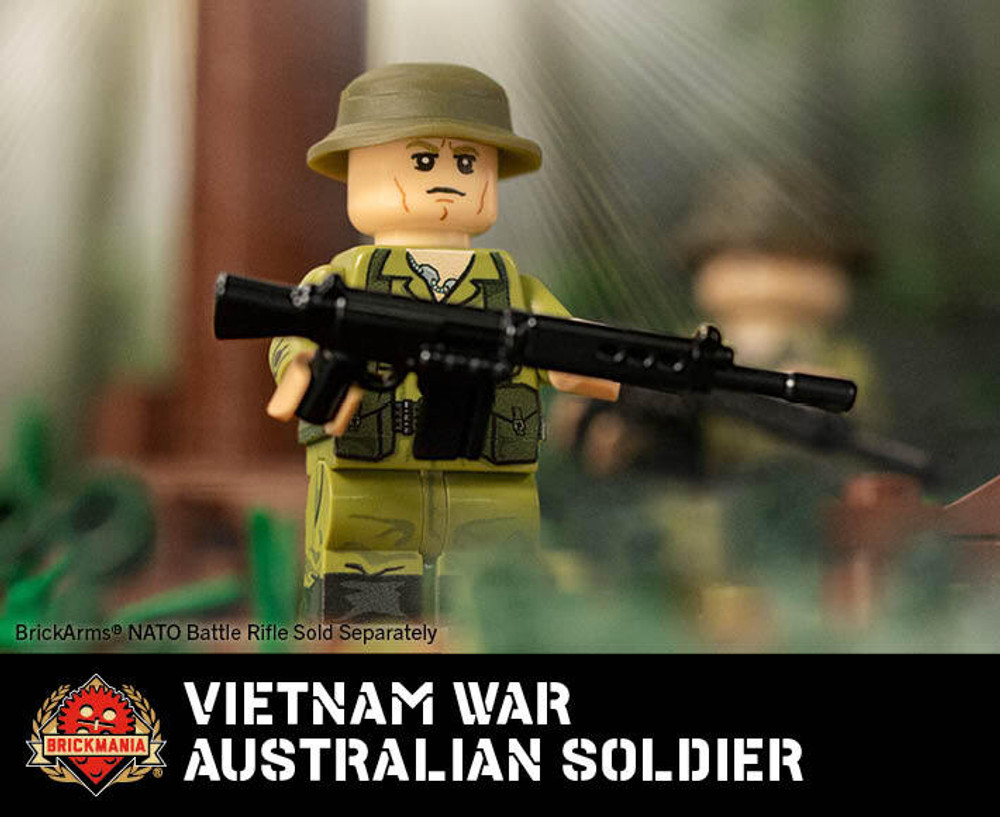 "The Australian battalion has been described ...as the safest combat force in Vietnam... It is widely felt that the Australians have shown themselves able to give chase to the guerrillas without exposing themselves to the lethal ambushes that have claimed so many American dead... Australian patrols shun jungle tracks and clearings... picking their way carefully and quietly through bamboo thickets and tangled foliage... .It is a frustrating experience to trek through the jungle with Australians. Patrols have taken as much as nine hours to sweep a mile of terrain. They move forward a few steps at a time, stop, listen, then proceed again." 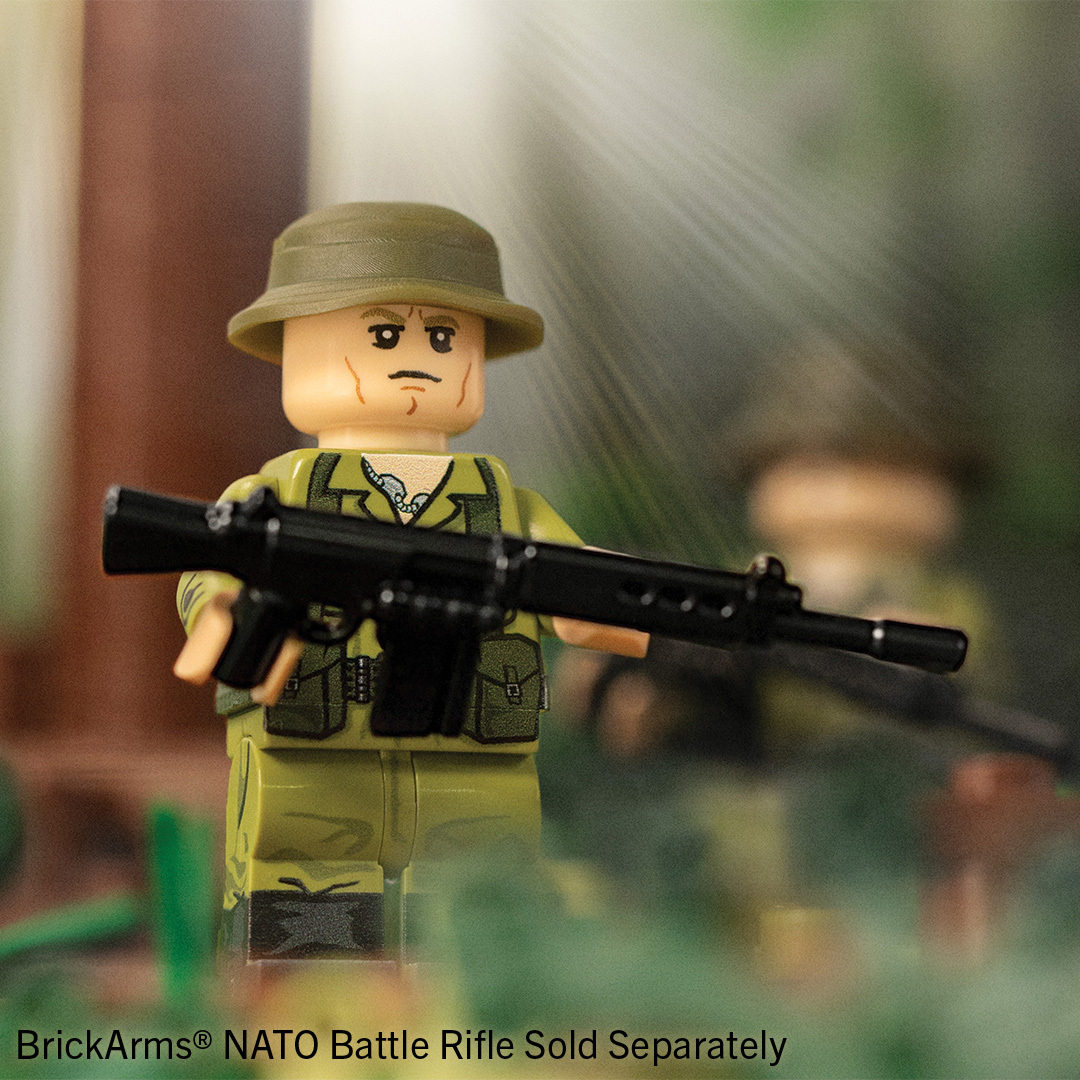