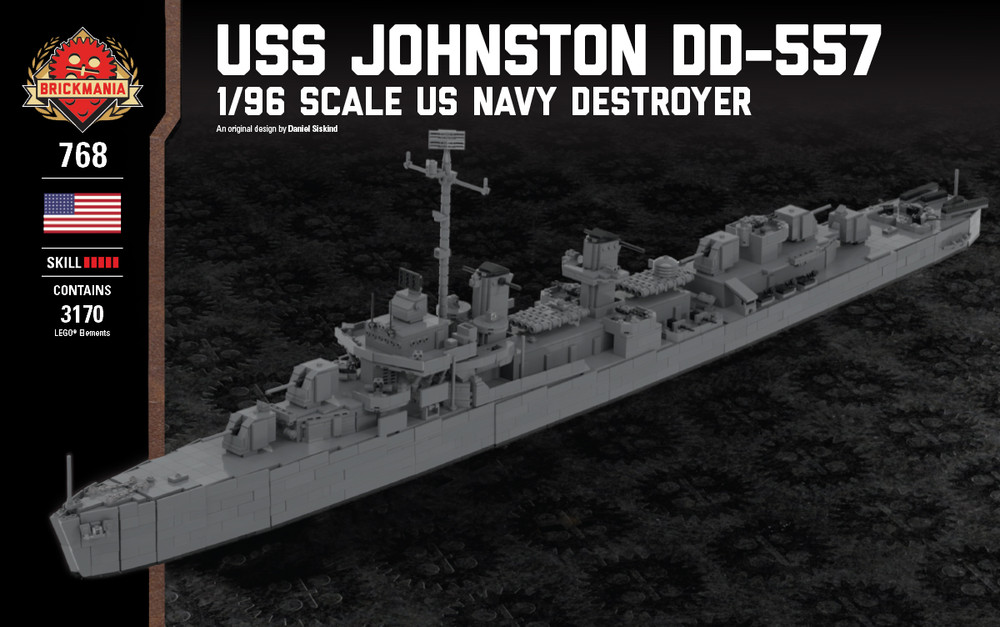 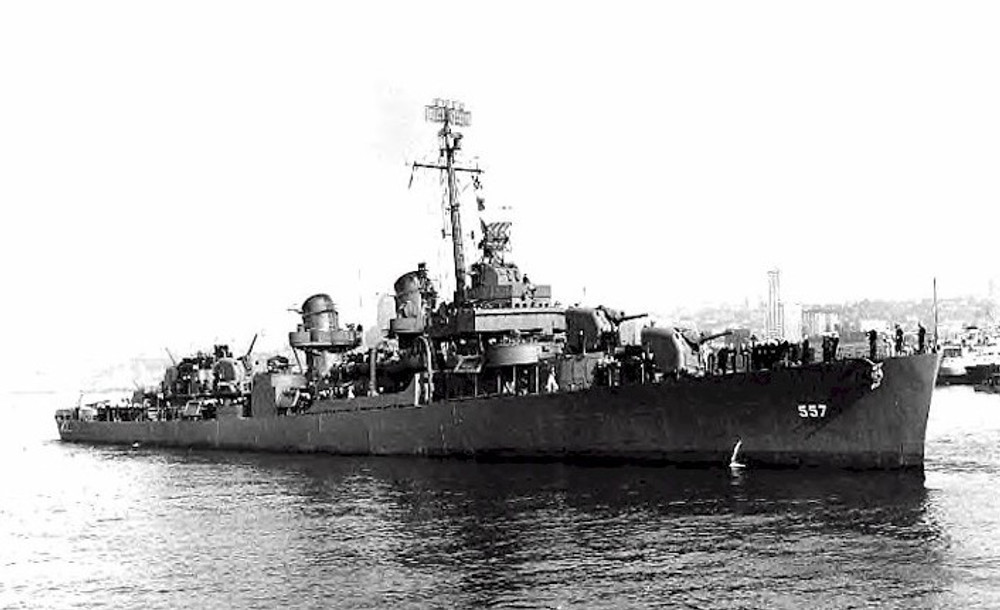 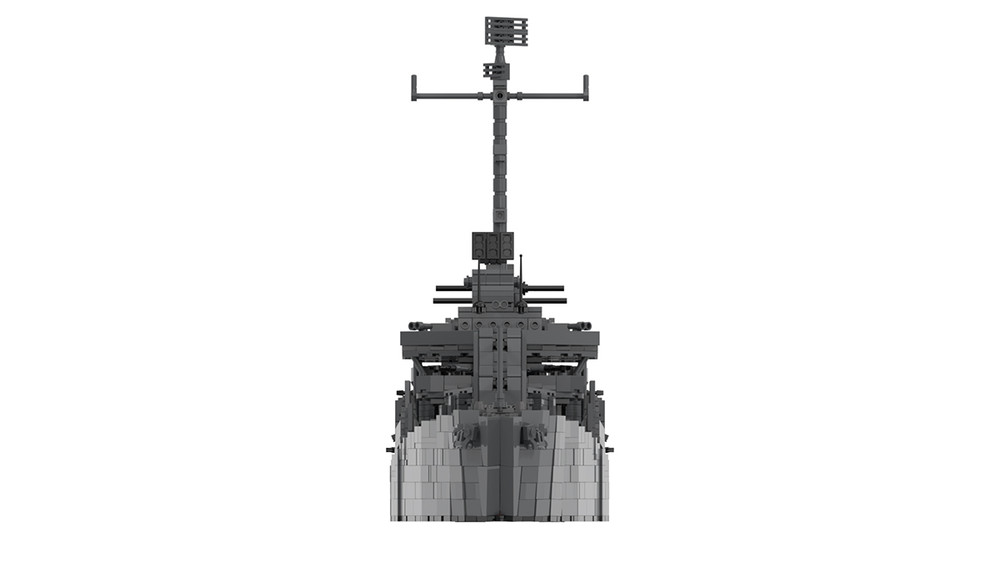 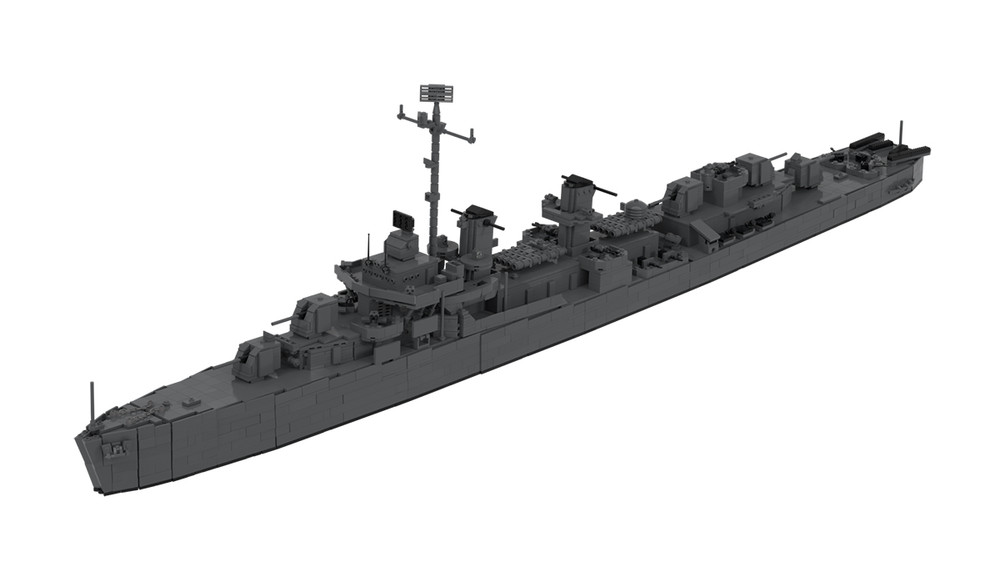 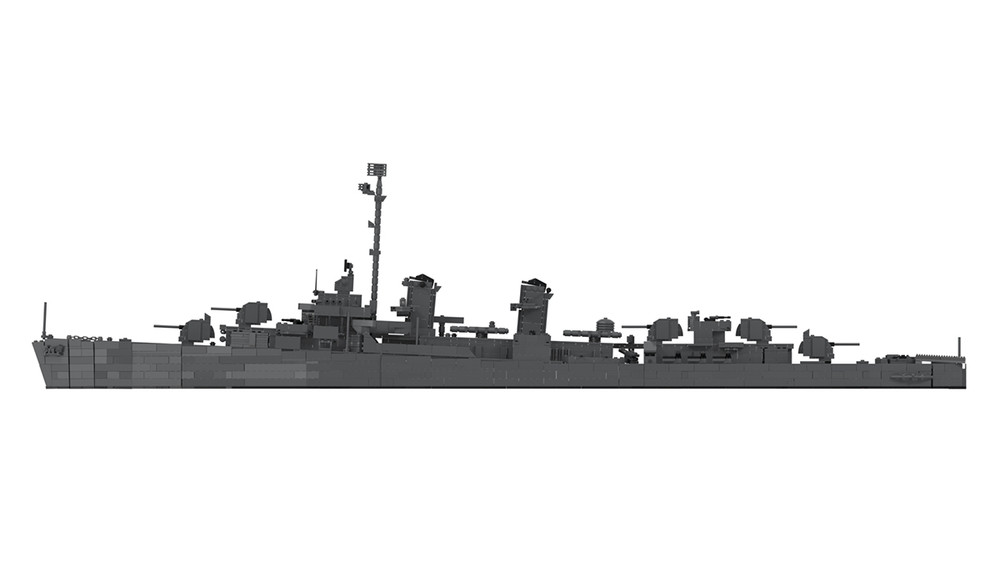 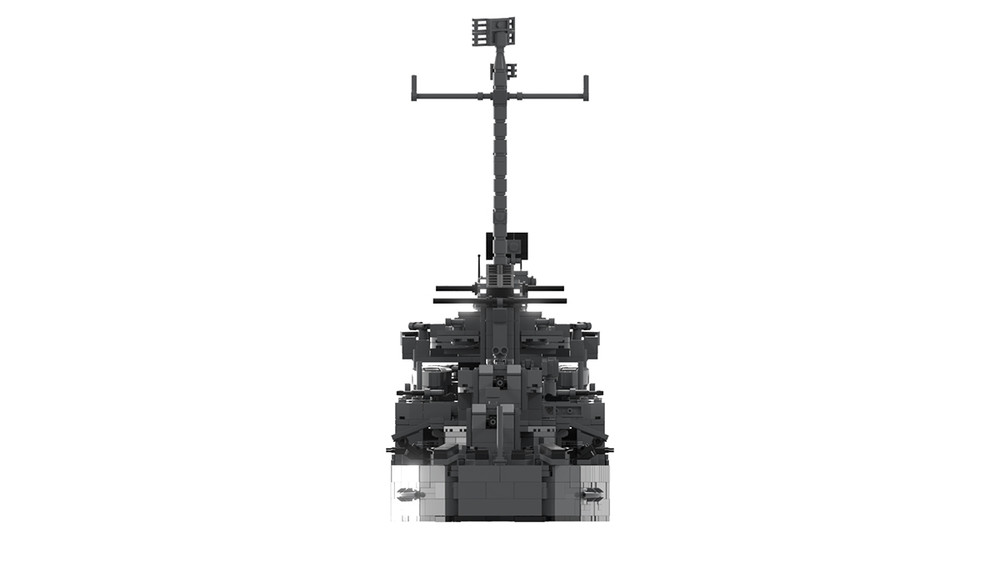 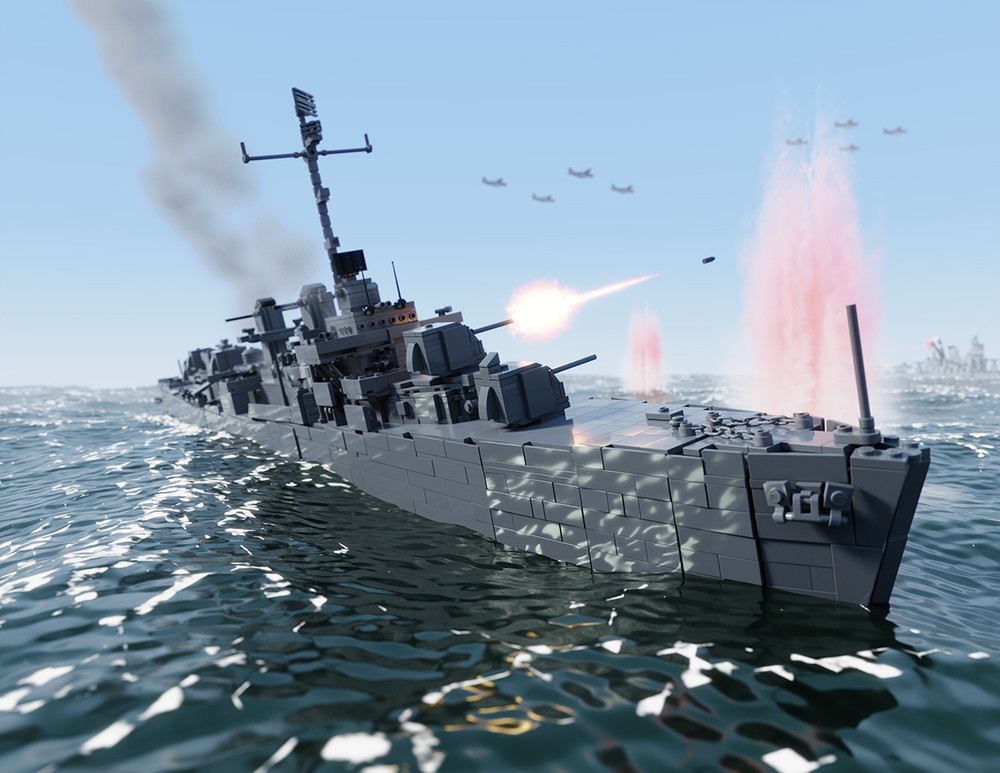 About the USS Johnston Fletcher-class Destroyer:

One of the most prolific destroyers of all time, the USS Johnston earned her fame during the Battle off Samar. Despite being heavily outgunned, the USS Johnston and her small carrier task force, designated Taffy 3, took on a Japanese Center Force of four battleships, seven cruisers, and no less than twelve destroyers in the Leyte Gulf. Leading the attack was the USS Johnston, who helped sink the Japanese heavy cruiser Kumano and then went toe-to-toe with the pride of the Japanese fleet, the 65,030-ton battleship Yamato and her escort of destroyers. Fighting until completely dead in the water, just 141 of the Johnston’s crew of 327 survived the engagement.

The recipient of six battle stars for service in World War II, the Johnston also received the Presidential Unit Citation, and her Commander, Ernest E. Evans, received the Medal of Honor. Forever cementing the Johnston’s legacy as one of the bravest ships in the history of the United States Navy. 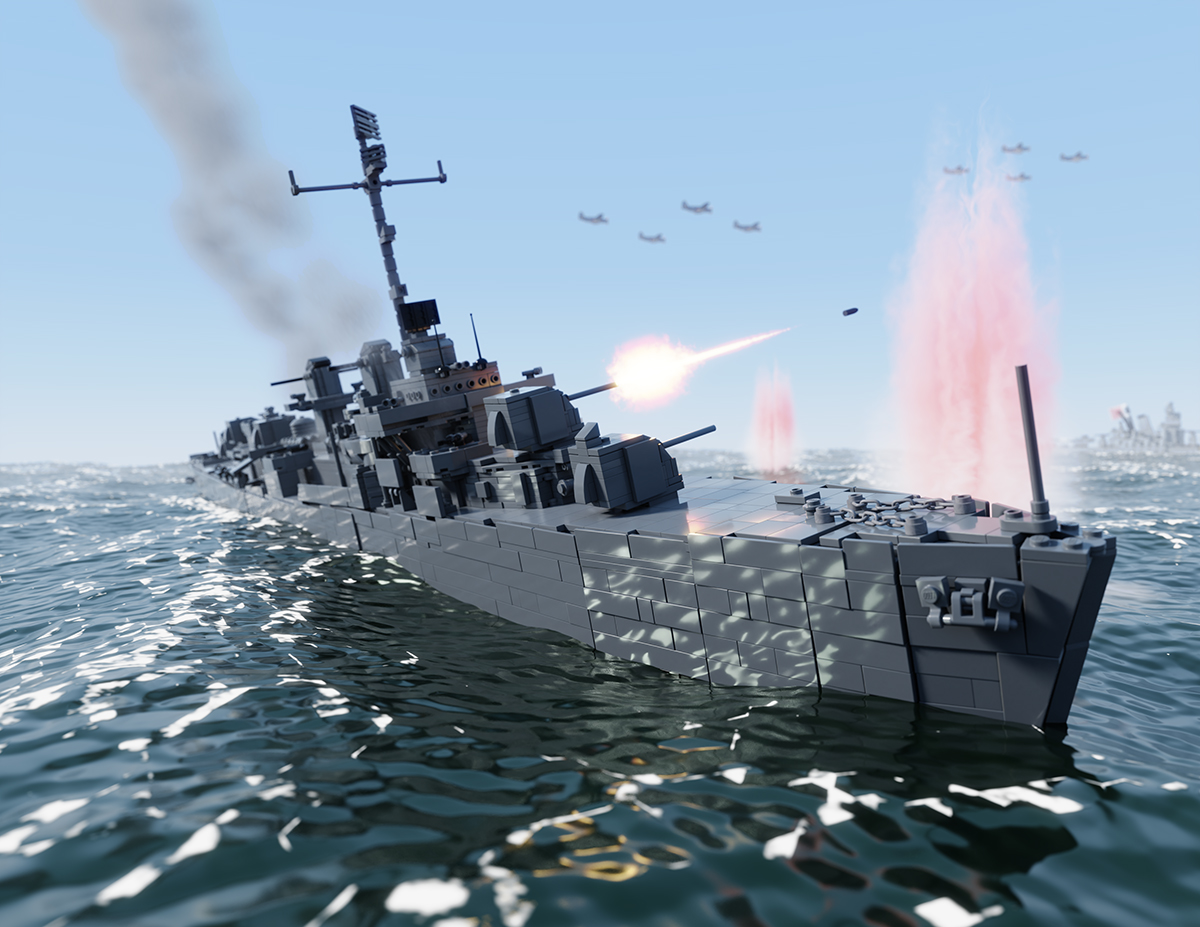 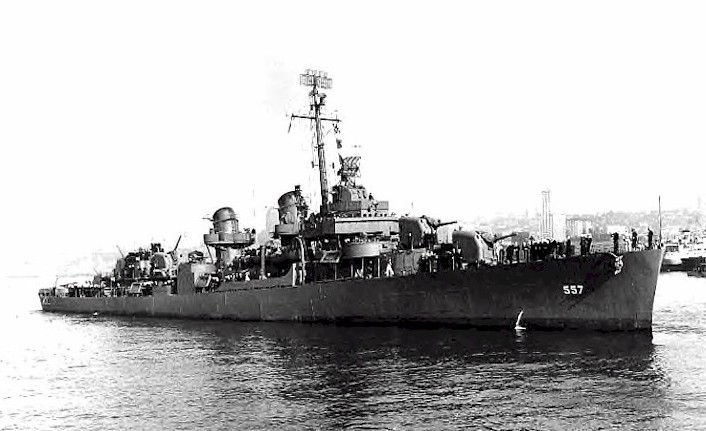