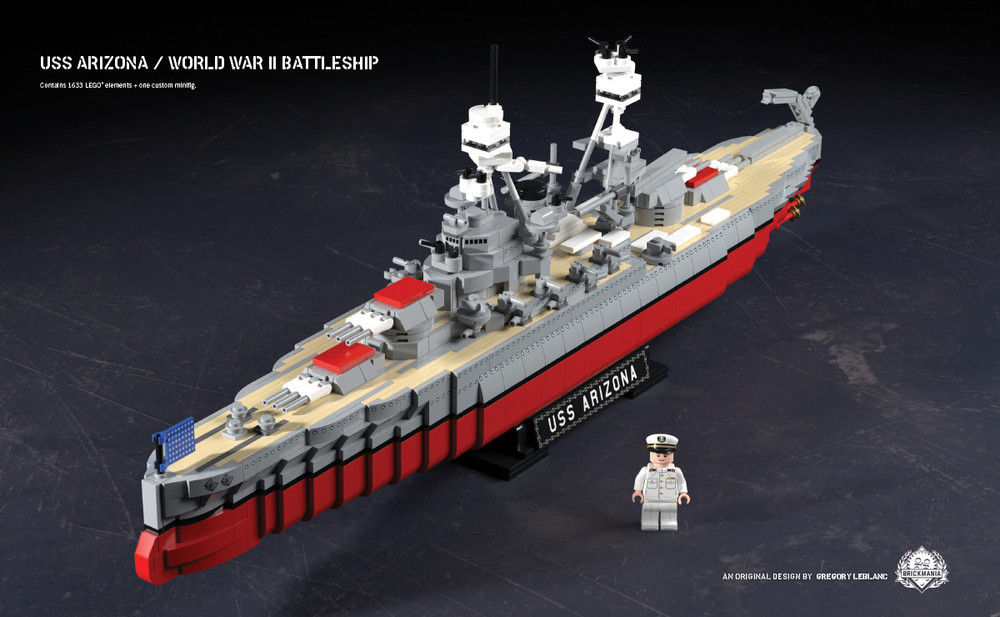 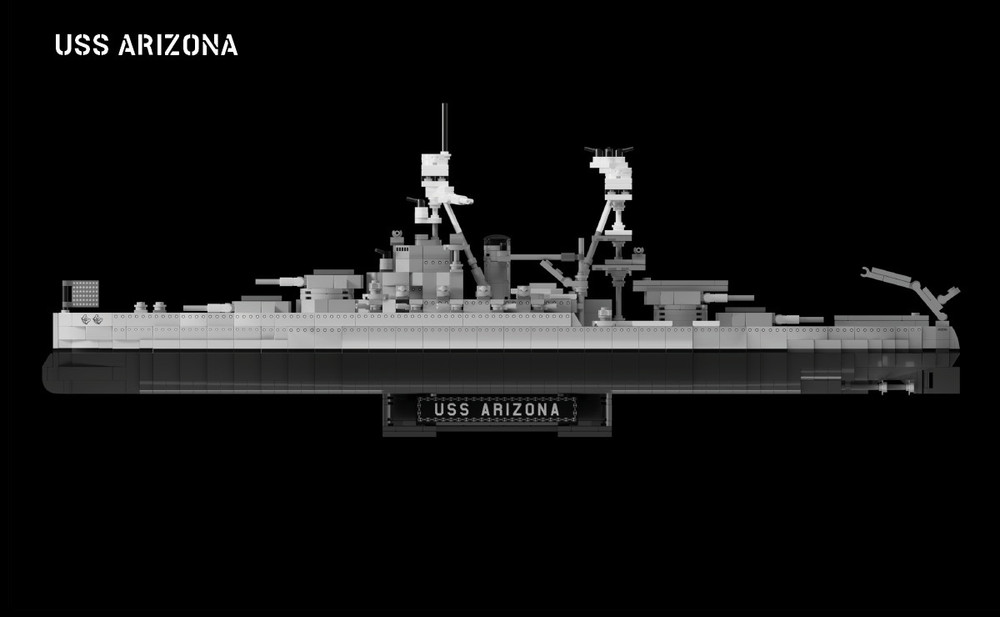 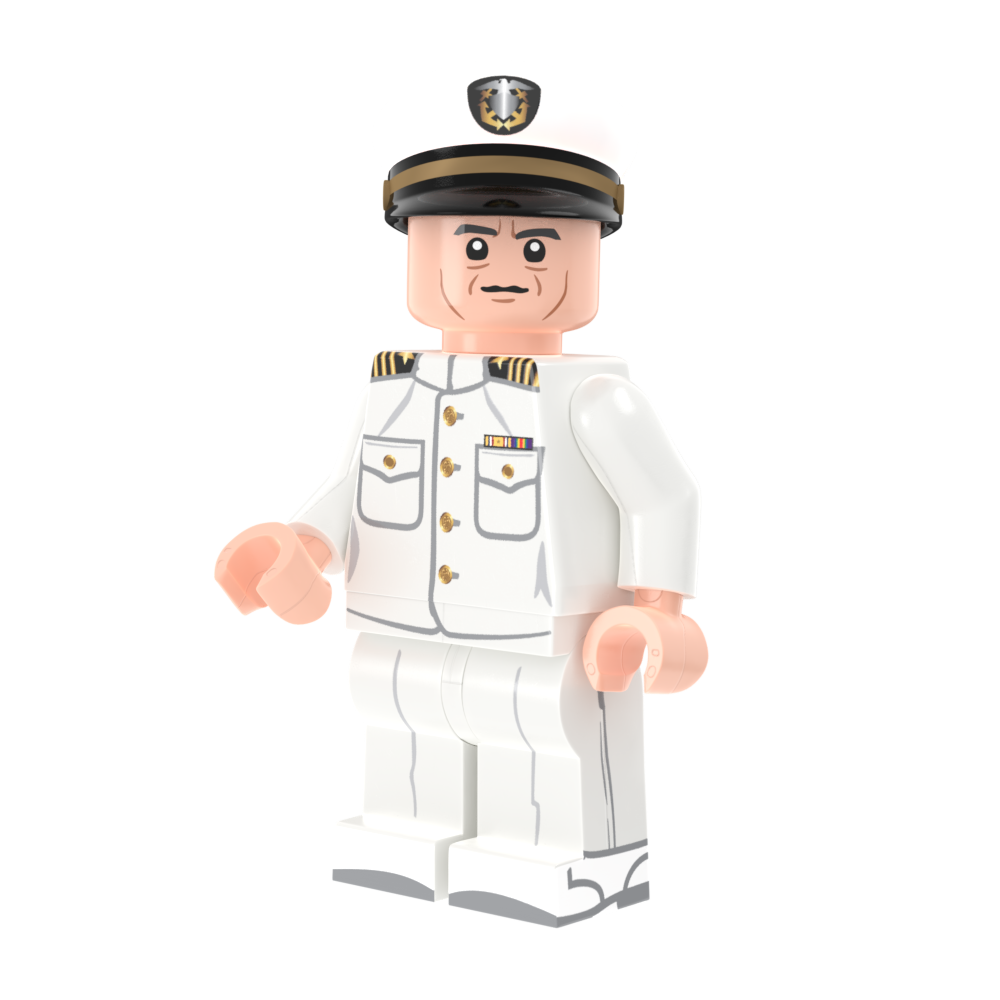 First laid down at the New York Navy Yard in Brooklyn on March 16, 1914, christened on June 19, 1915, and commissioned on October 17, 1916, the USS Arizona was the last of the Pennsylvania class super dreadnoughts. At 31,400 tons, the Arizona was the pride of the United States Navy as the Great War ended. During the interwar period, she patrolled the coast lines of the Atlantic and Pacific oceans, while making stops in the Caribbean. In 1929, the Arizona returned to the Norfolk Navy Yard in Portsmouth, Virginia, to receive modernization of her major components. For armament, the Arizona was outfitted with twelve 14-inch guns mounted on four super-firing triple turrets—two forward and two aft. Secondary armament consisted of 12 five-inch single-mounted guns as well as a plethora of antiaircraft cannons and machine guns.

In August of 1931, the Arizona reported to the Pacific Fleet where she was stationed for the next decade. In 1940, President Roosevelt ordered the battleships of the Pacific fleet to relocate to Pearl Harbor, Hawaiʻi.  That decision proved fateful as on December 7, 1941, the USS Arizona was struck by four direct hits from Japanese Nakajima B5N Kate high-altitude bombers. The final 800 kg bomb struck starboard of turret two and detonated the 14-inch gun’s powder magazine. The resulting explosion split the ship in two and fatally entombed many of the ship’s 1,177 crewmen.

The actions of the Japanese Imperial forces at Pearl Harbor plunged the United States into World War II and rallied the peoples of the nation to create the most powerful war machine the world had seen. Admiral Isoroku Yamamoto prophetically wrote in his diary, “I fear all we have done is to awaken a sleeping giant and fill him with a terrible resolve.” That resolve carried the Allies. Today, respects can be paid at the USS Arizona memorial in Hawaiʻi, where many of her crew still lay.