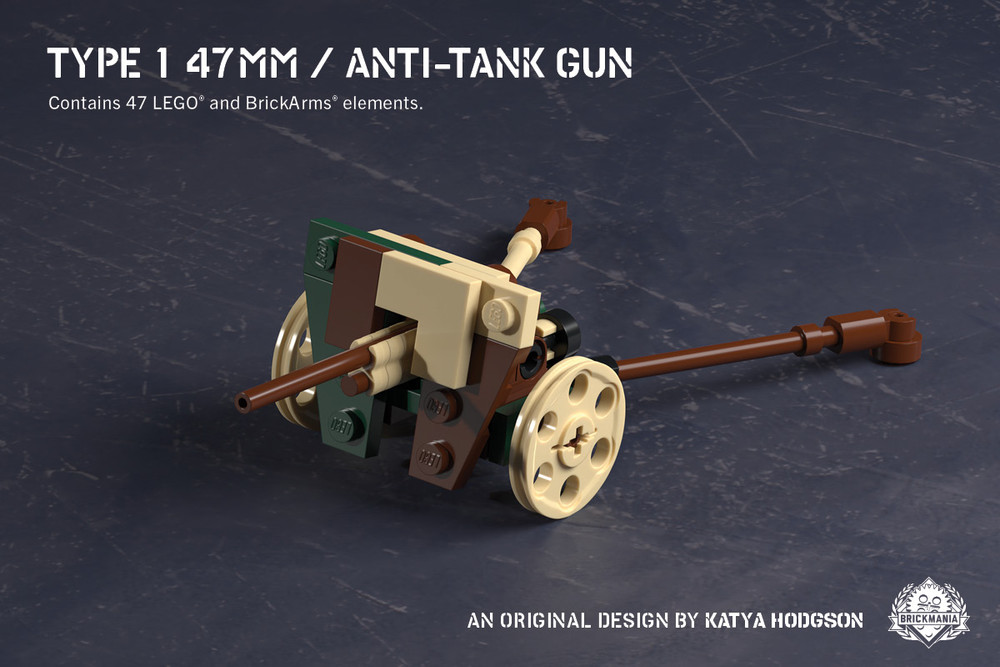 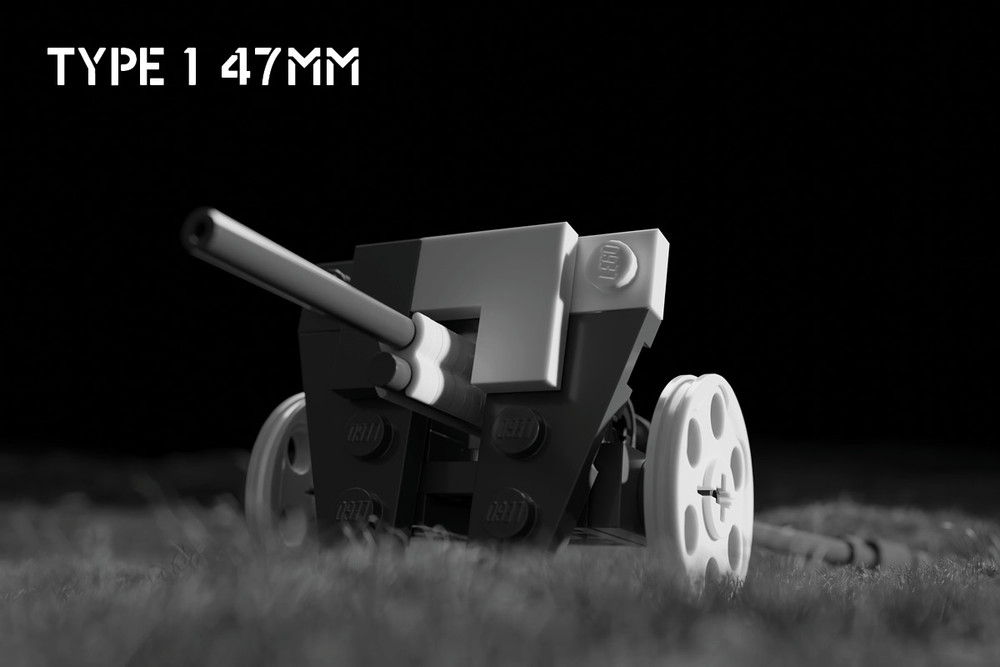 The Japanese Type 1 anti-tank gun was the nation’s first take on designing such a weapon. Previously, Japan depended heavily on German designs when building up their military arsenal. The earlier Type 97 37mm gun, for example, was a facsimile of the German PaK 35/36. However, the Khalkin Gol campaign in 1939 witnessed the ineffectiveness of the Type 97 against Soviet tanks. This strategic deficit led to the Japanese need for a larger gun. The ensuing Japanese design was better suited for the type of warfare that they were engaged in. The Type 1 was transportable and low profile. Its split-tail design allowed the gunner to keep a low position while still maintaining combat operation. The gun’s tires used a unique sponge filling to prevent them from flattening. The larger 47mm gun fired both high explosive and armor piercing shells, giving it flexibility against various targets and superior penetration compared to its predecessor.

The Type 1 anti-tank gun performed well against light armor and soft targets throughout Southeast Asia and the Pacific. However, as the war progressed, Japan’s need for natural resources outpaced its supply. Simply put, there were never enough Type 1 guns built to satisfy the demand. That said, when the gun was available, it was effective.