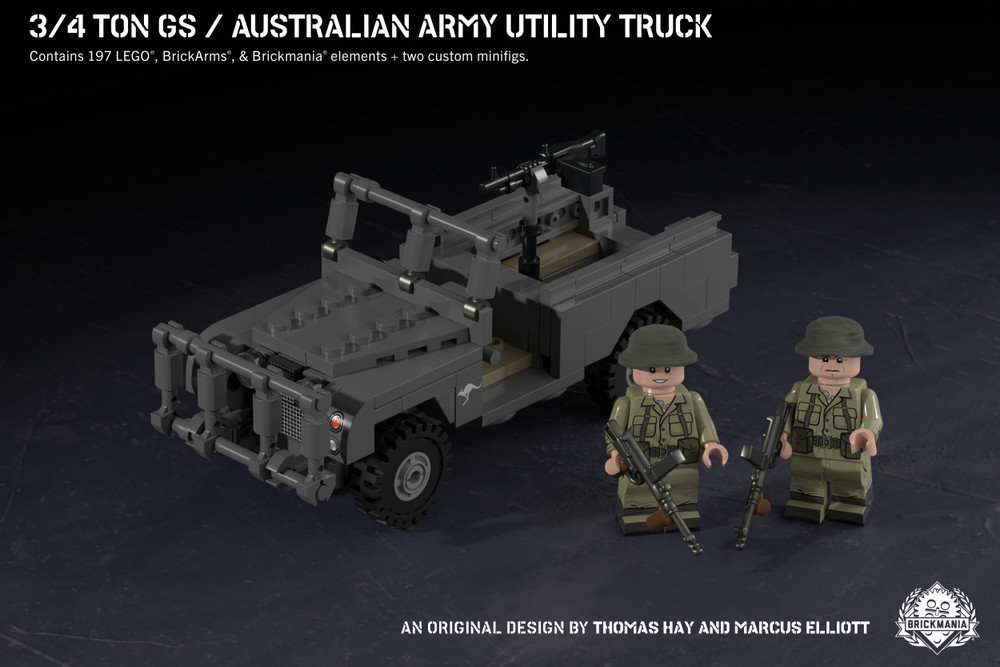 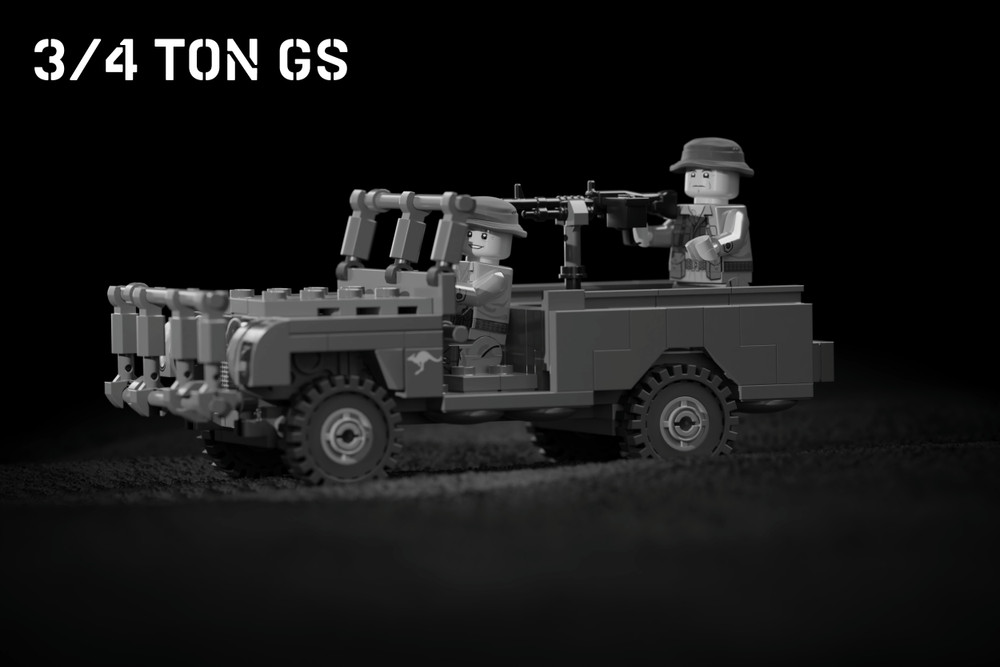 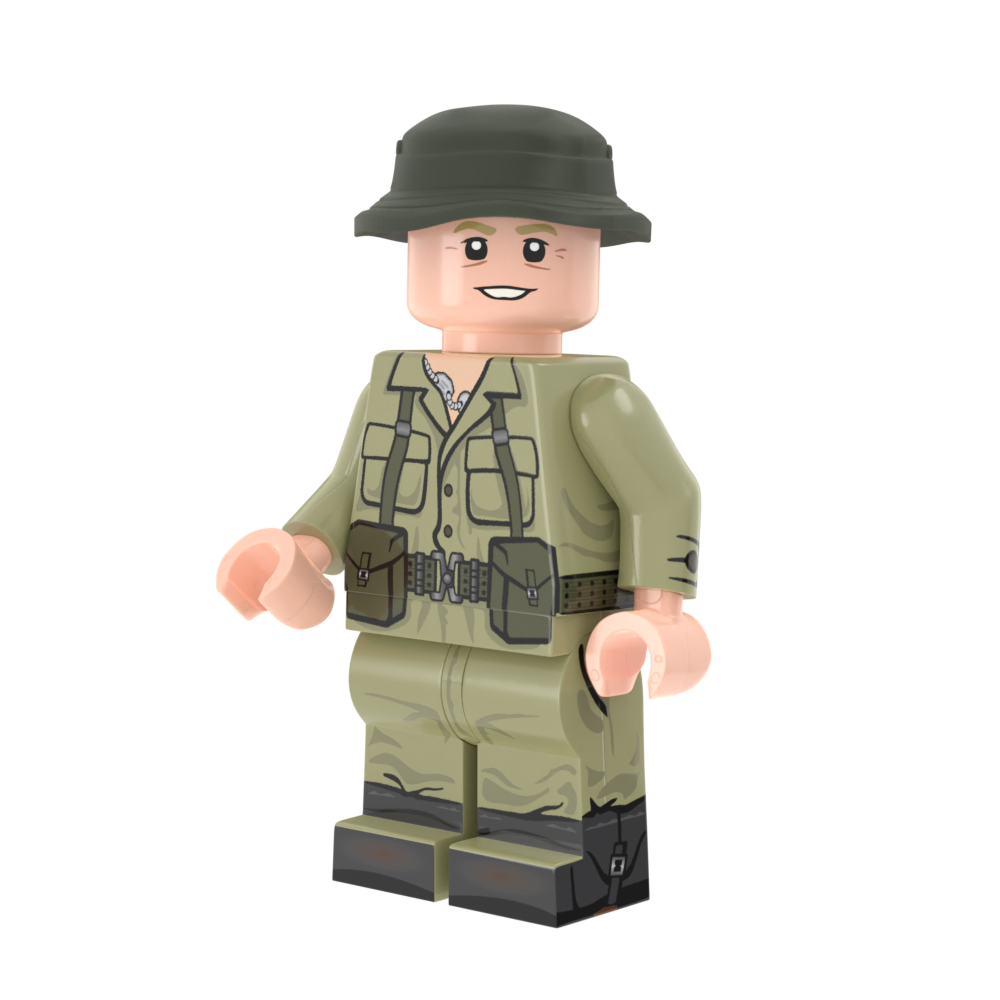 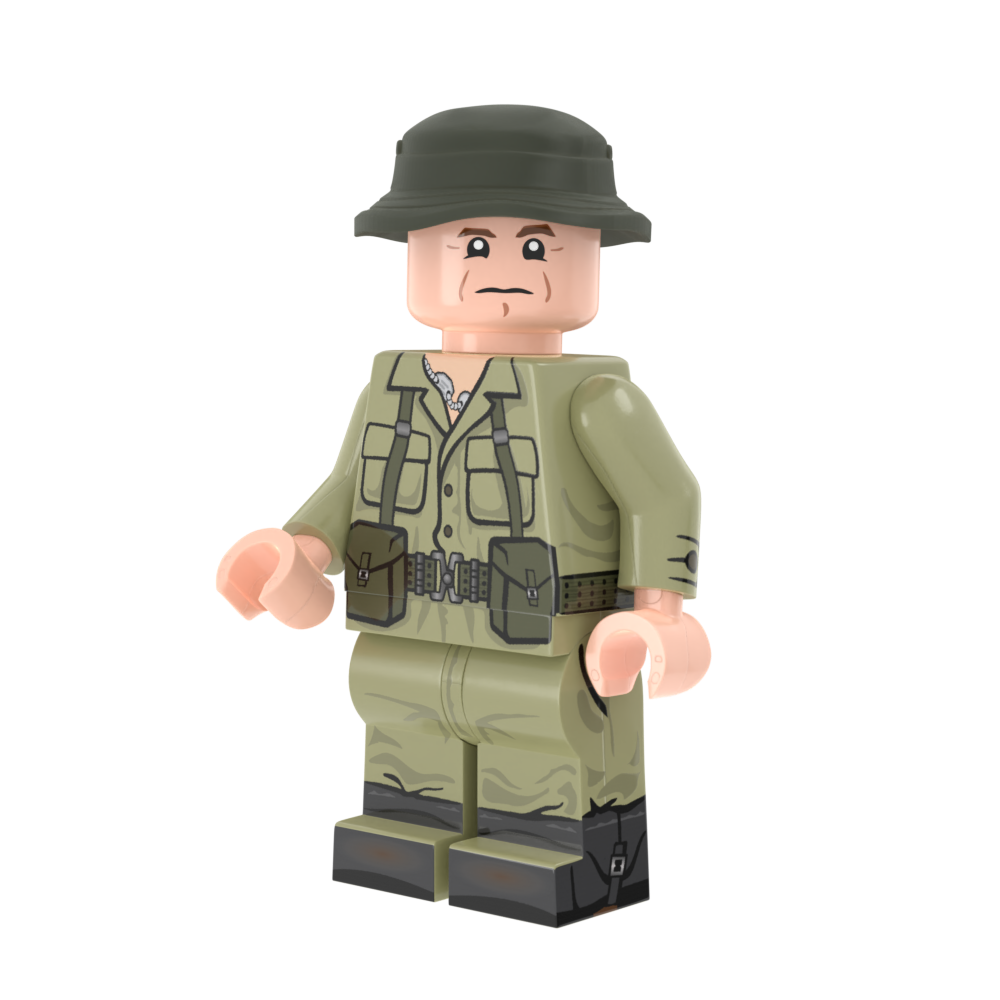 In 1961, the Australian Army brought a new truck into service designated Truck, Utility, 3/4 Ton GS, which then went on to function in a multitude of roles for the next 30 years. Based on the British Land Rover Series 2A, these Australian variants were easily spotted because of several unique characteristics—cut-away front mudguards, front brush guard, bumperettes at the rear that doubled as holders for jerry cans, twin fuel tanks, and the addition of pioneer tools.

Like the American MUTT, there were many variations. These included: standard cargo/personnel carrier, ambulance, radio operation, and staff car. The most common was the cargo/personnel carrier. Referred to as the GS for “general service," this version had larger-capacity fuel tanks, a towing hitch, and an upgraded brush guard. Additionally, the GS had an open top body and four seats. The bed used a dropdown tailgate, and the whole vehicle could be topped with a canvas roof or fitted with a machine gun. Similar to the MUTT, the GS was used wherever troops were stationed. Its ruggedness proved very capable in Vietnam and was a mainstay of the commonwealth troops.