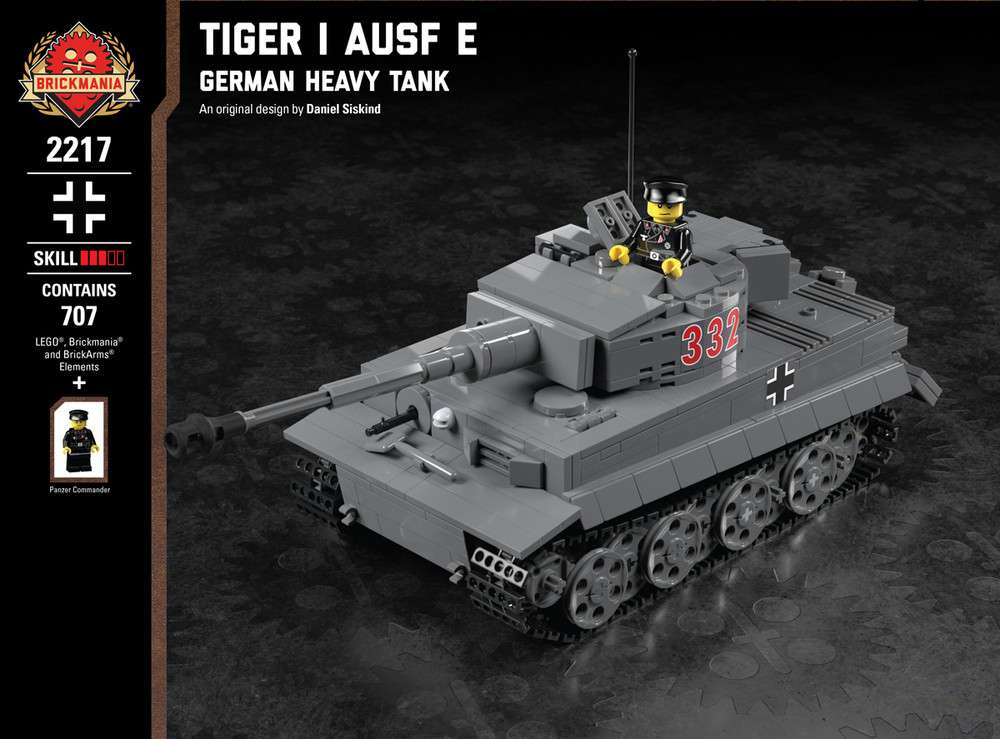 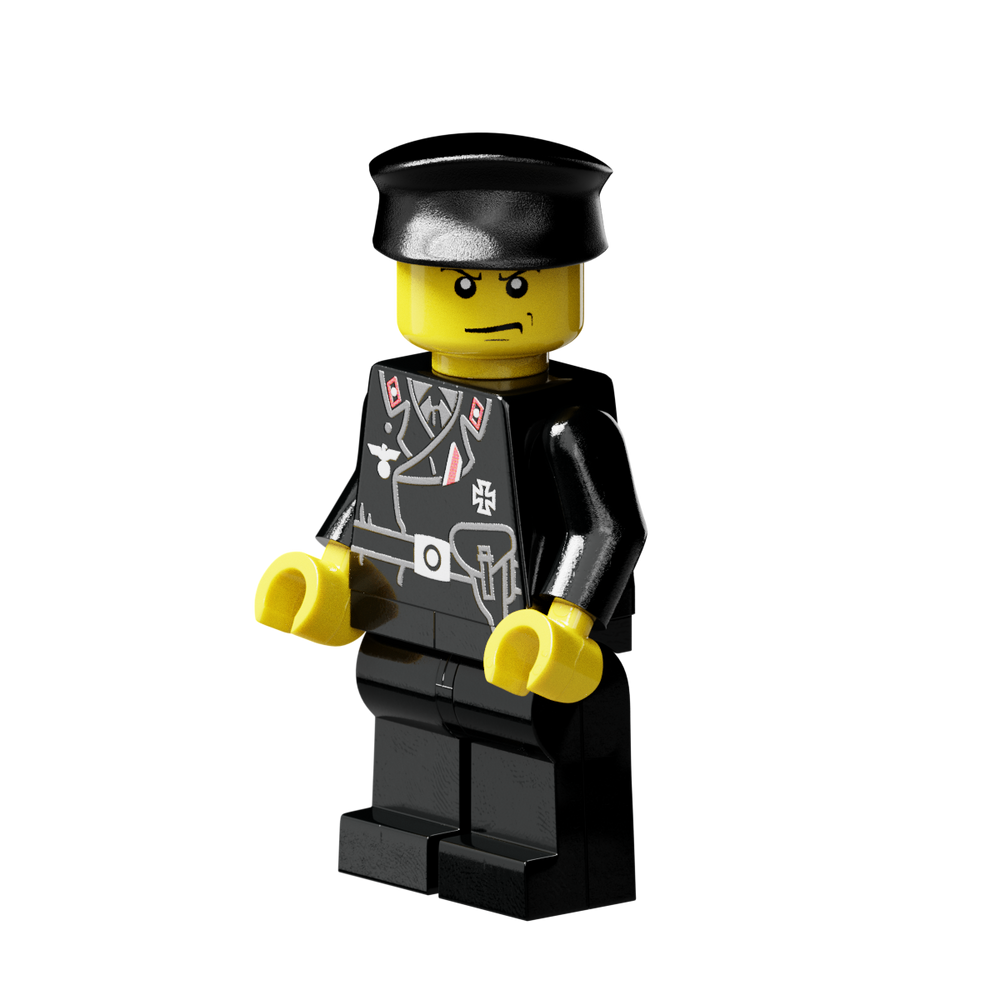 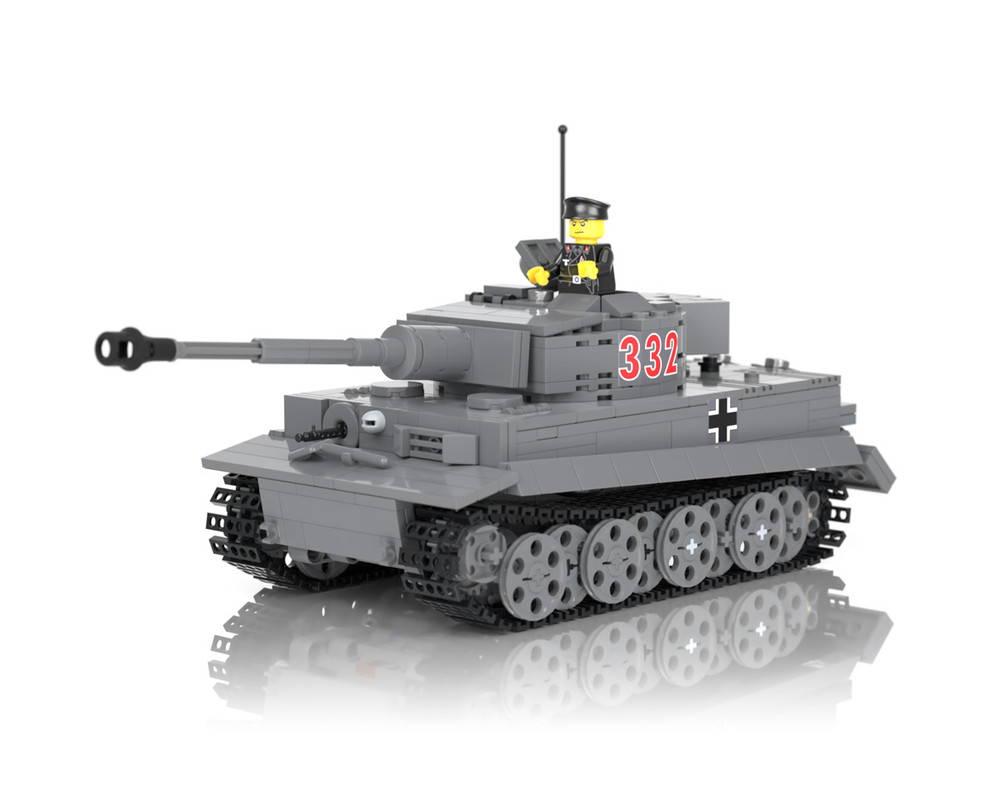 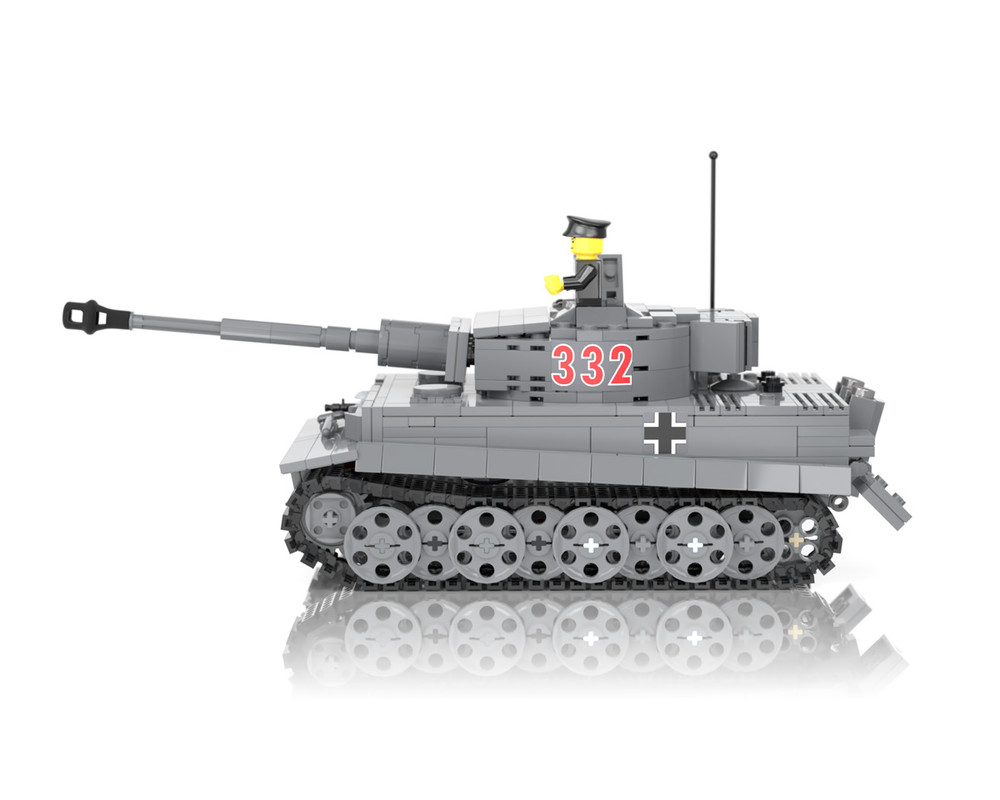 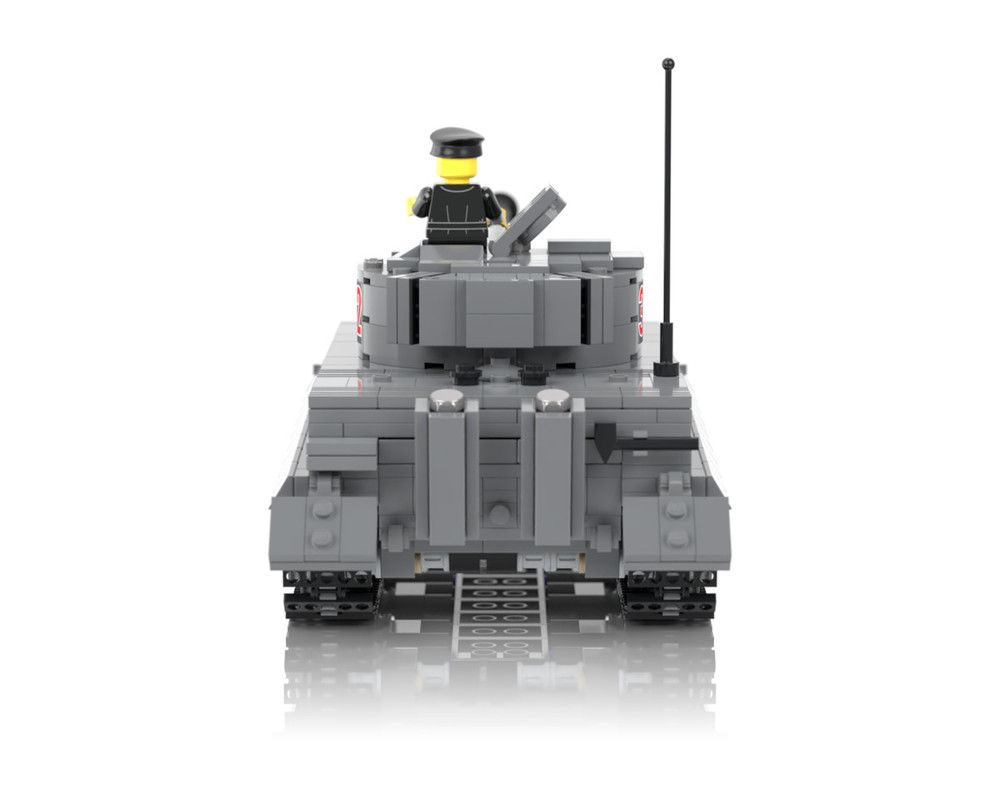 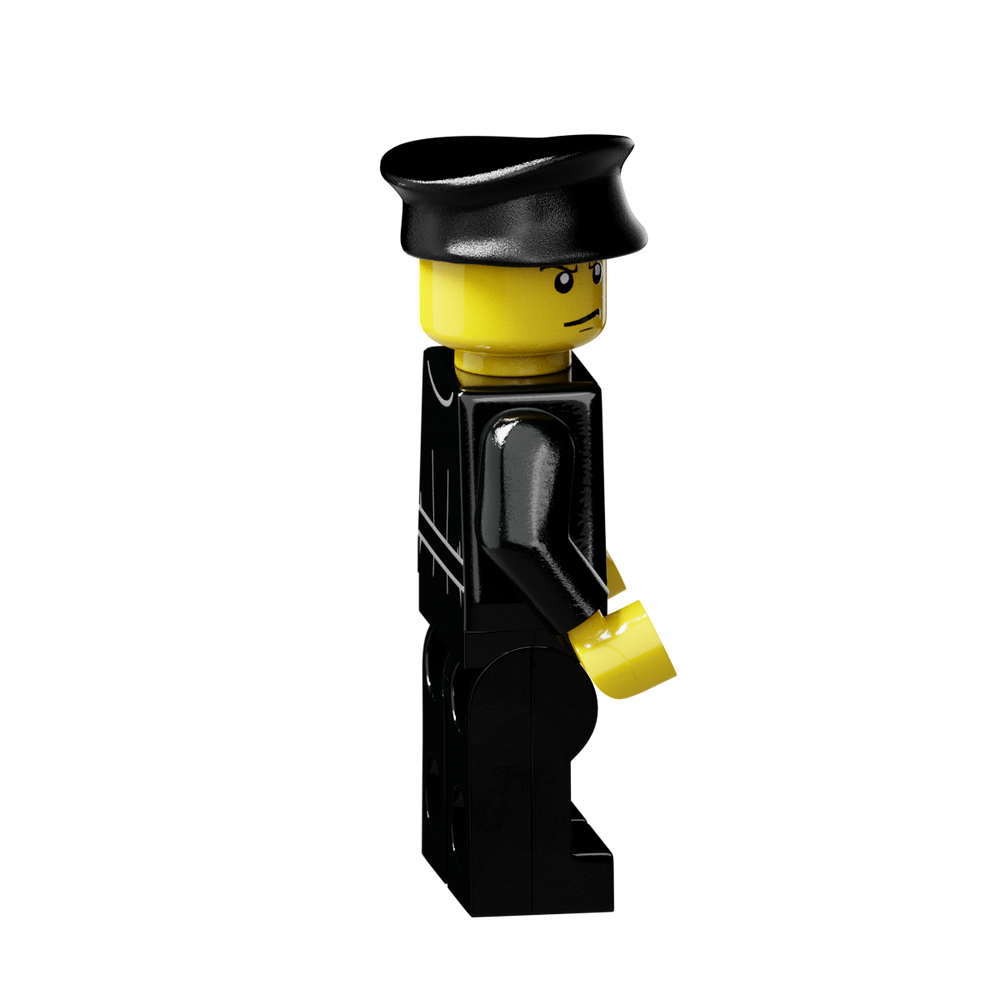 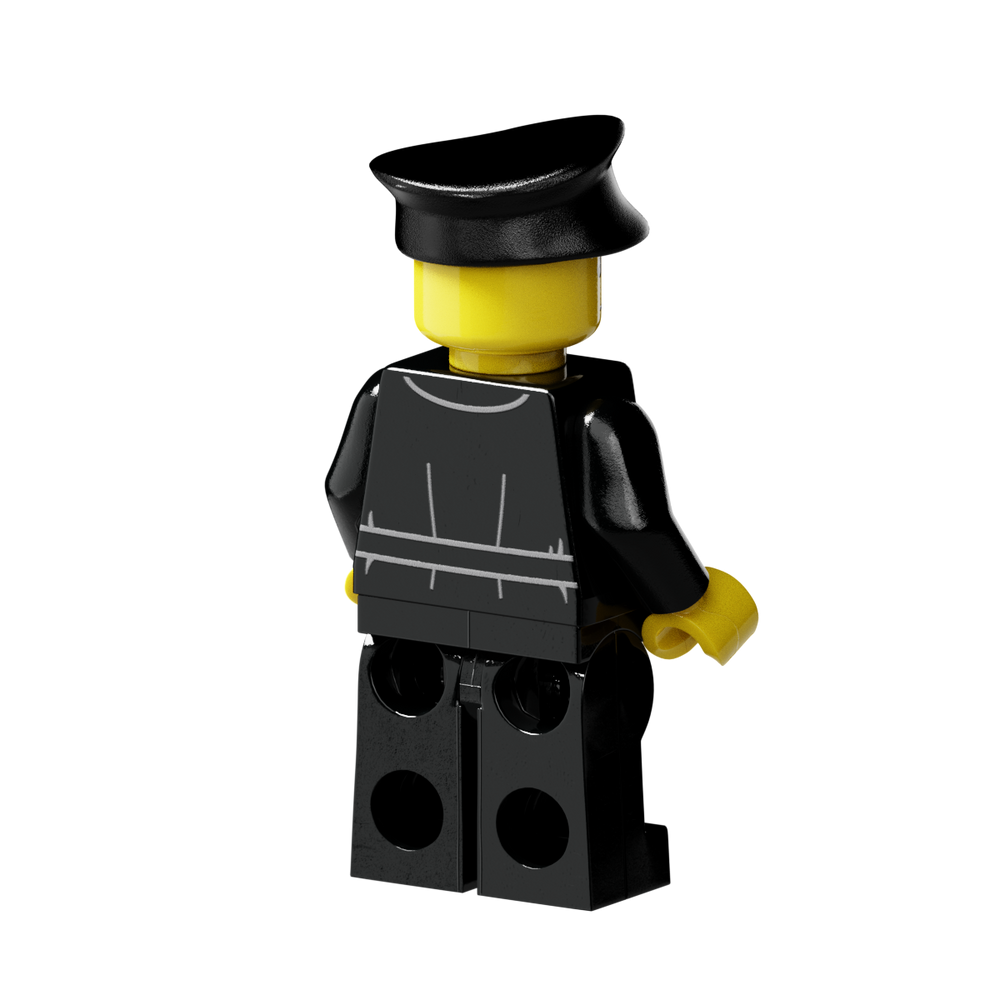 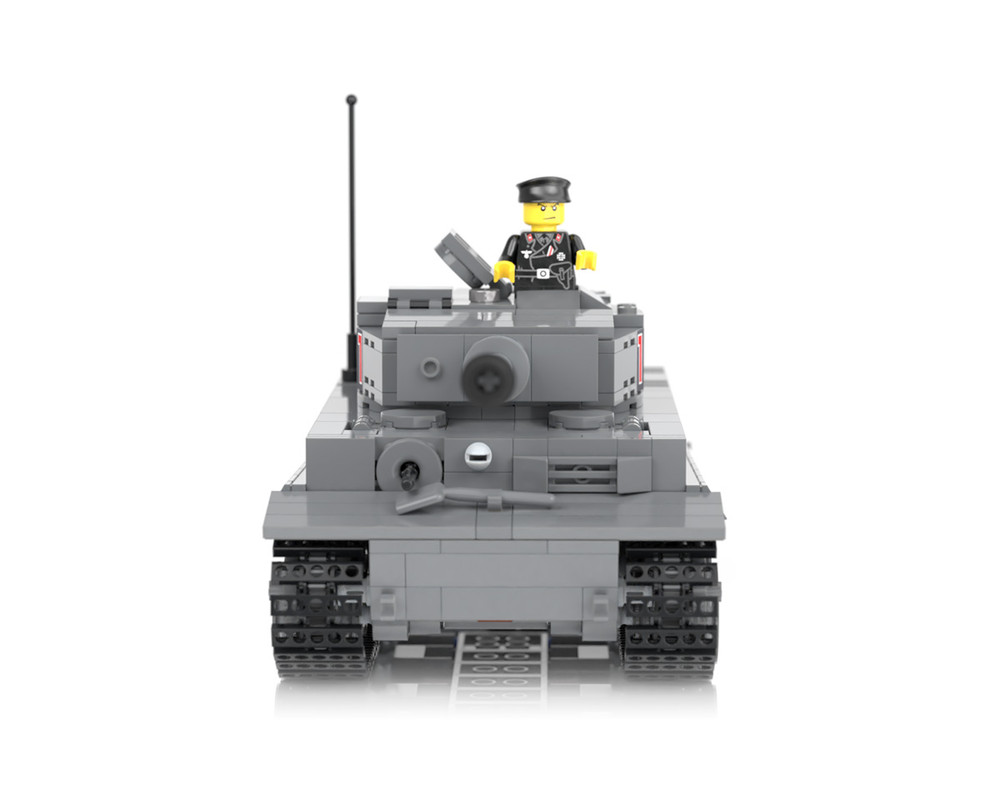 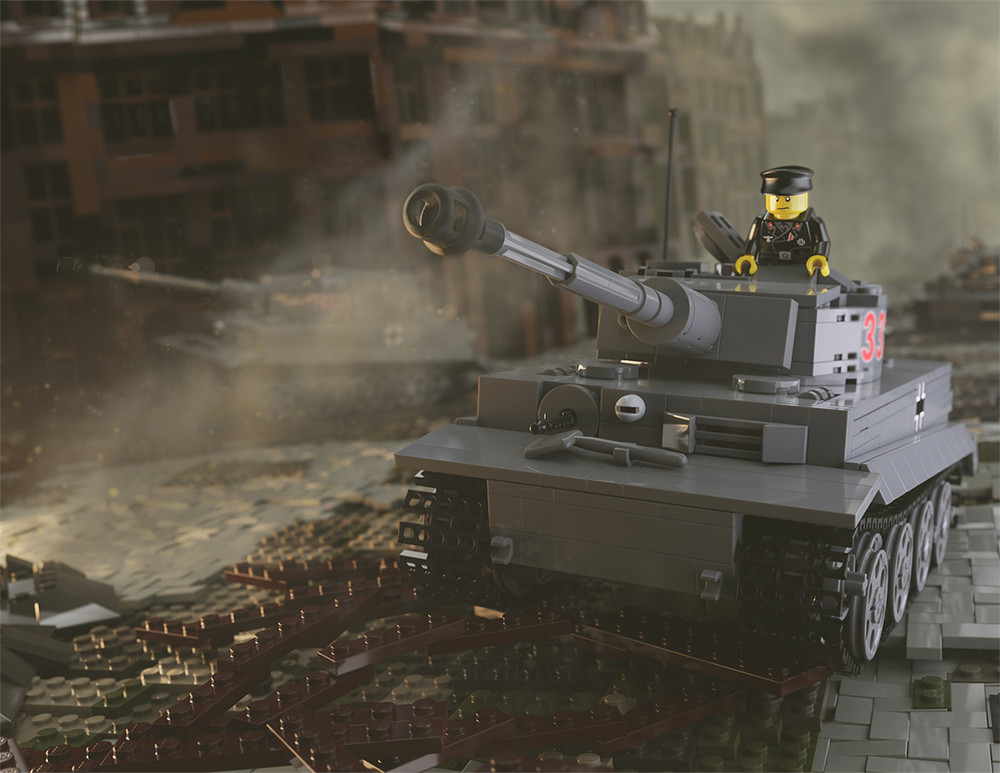 About the Tiger I Ausf E - German Heavy Tank:

When the Axis powers turned their forces against Russia, Panzer III’s and IV’s were met by massive numbers of the new Soviet T-34 medium tank. The Panzertruppen found themselves outgunned and facing defeat unless they could be equipped with more powerful weapons. A new 50-ton heavy tank was to be produced, armed with an adaptation of the deadly 88mm antiaircraft gun and 100mm of frontal armor. The winning prototype was designed by Henschel (referred to as the Panzerkampfwagen VI, Tiger I Ausf H) and was ordered into production in July of 1942. The name was later changed to Panzerkampfwagen VI Ausf E, or Tiger E for short. The Tiger made its battlefield debut in September of 1942 and immediately proved effective at knocking out virtually any adversary within range.

Despite its 10:1 kill ratio against Allied tanks, the Tiger E could not stand up to the endless waves of T-34 and M4 Sherman tanks. The material cost of the Tiger program only allowed for roughly 1,800 to be produced when including all variants (Tiger B, Ferdinand/Elefant, Jagdtiger). Although few in number, several Tiger tank commanders were highly skilled in combat. Panzer Commander Michael Wittmann destroyed several hundred Allied tanks during the course of the war, earning him the title “Tiger Ace”. The Tiger E and its variants served the Panzertruppen on the European and African fronts until the end of the war. 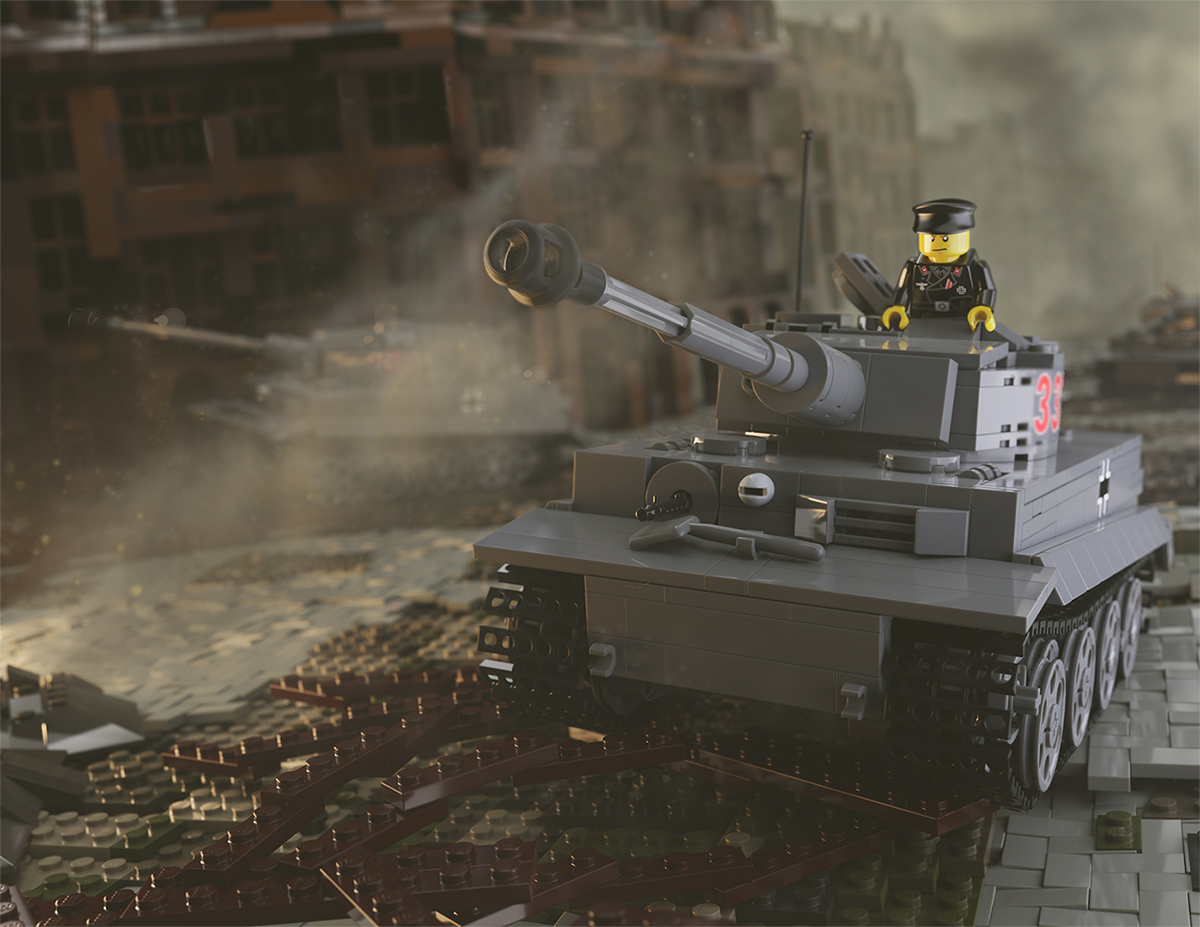