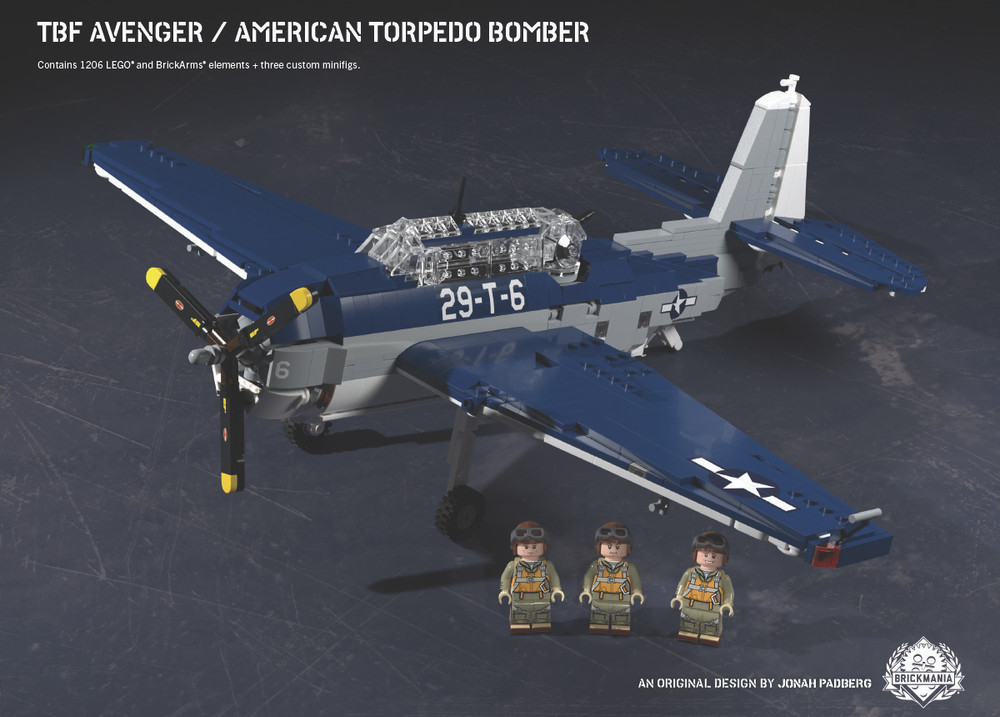 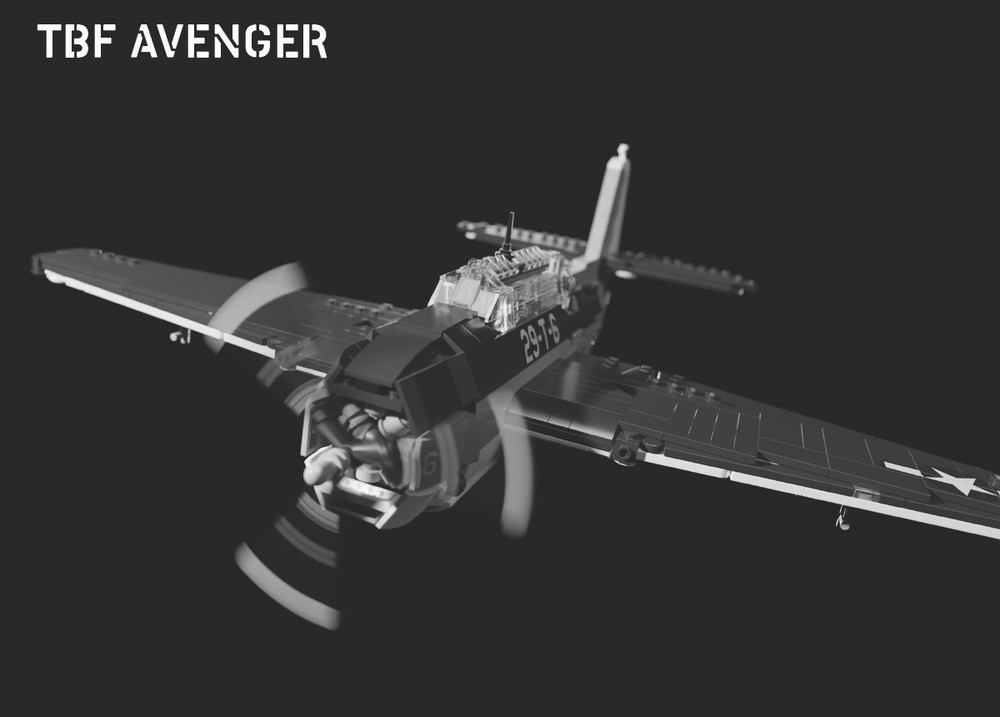 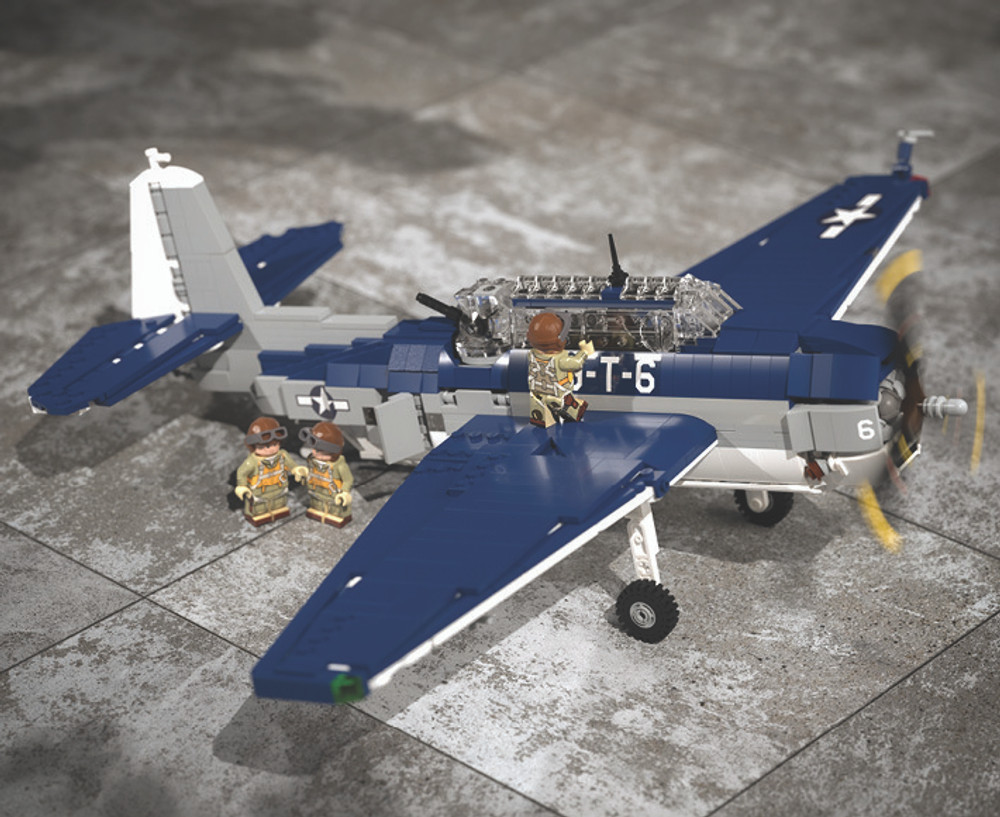 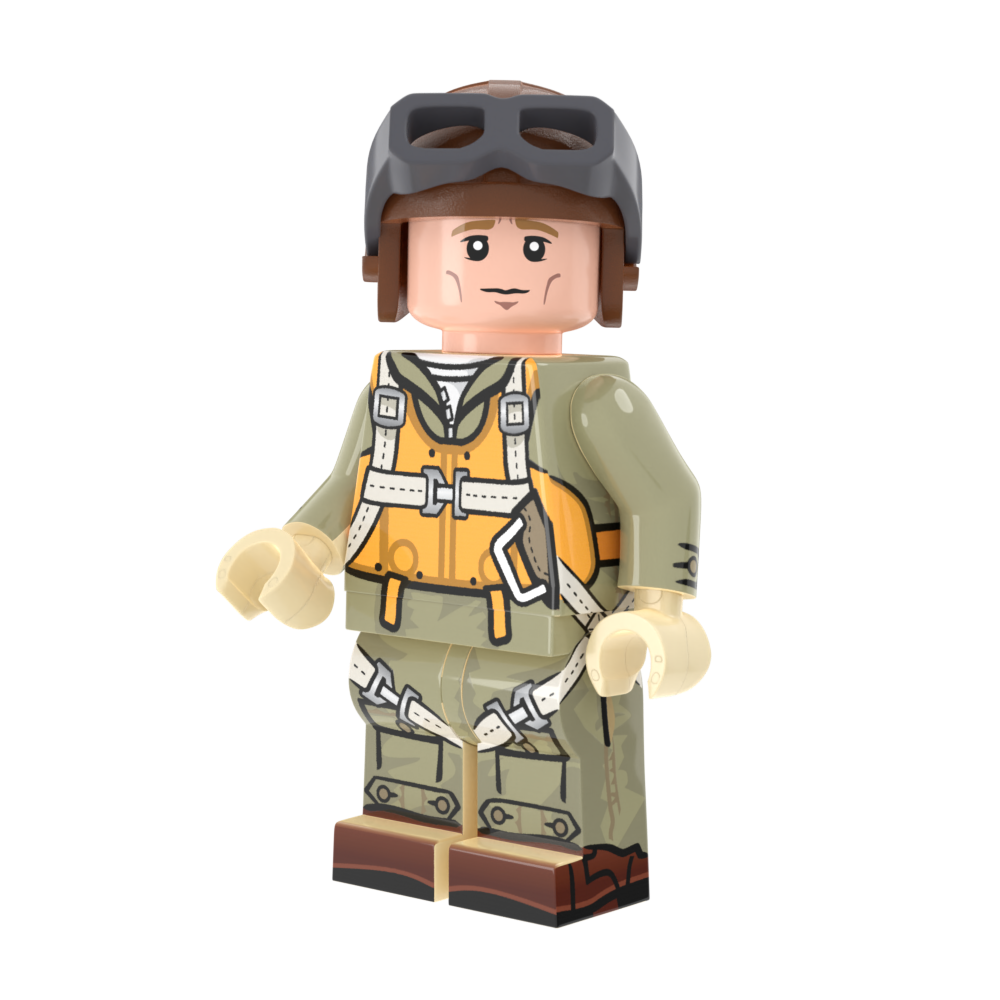 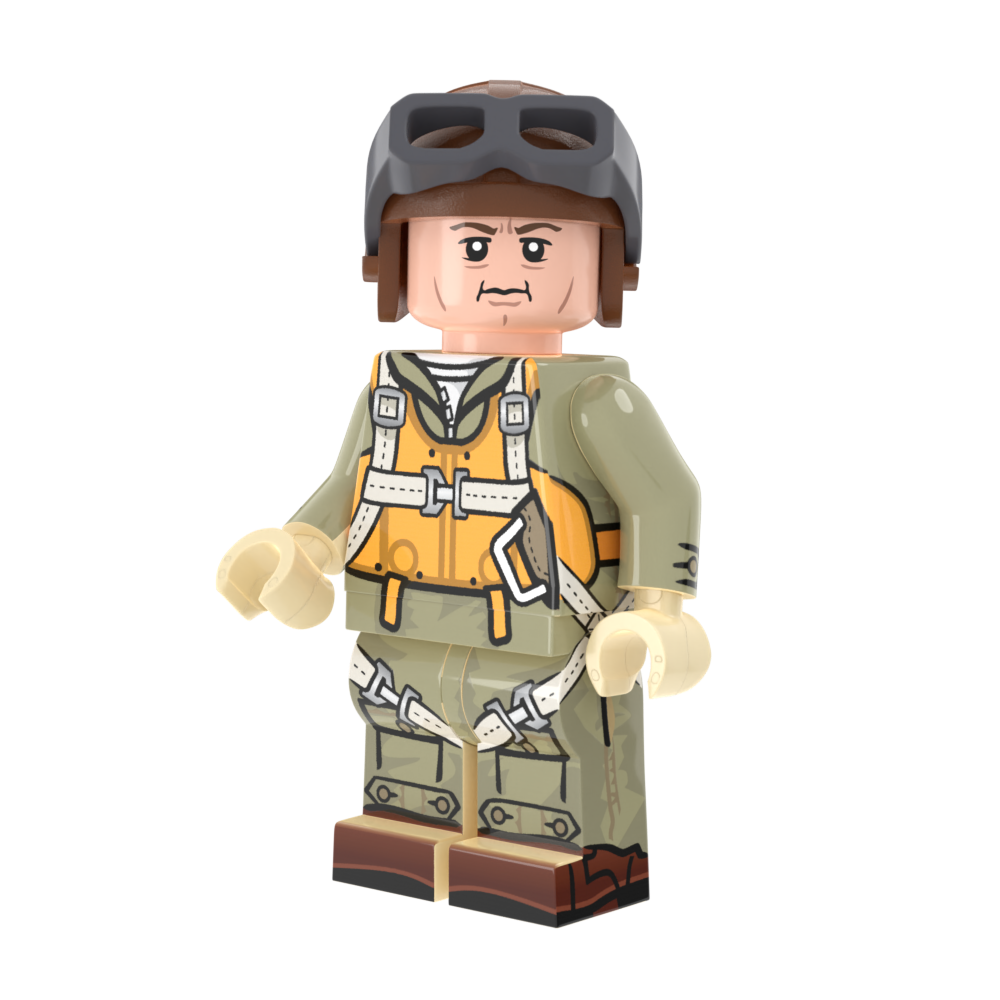 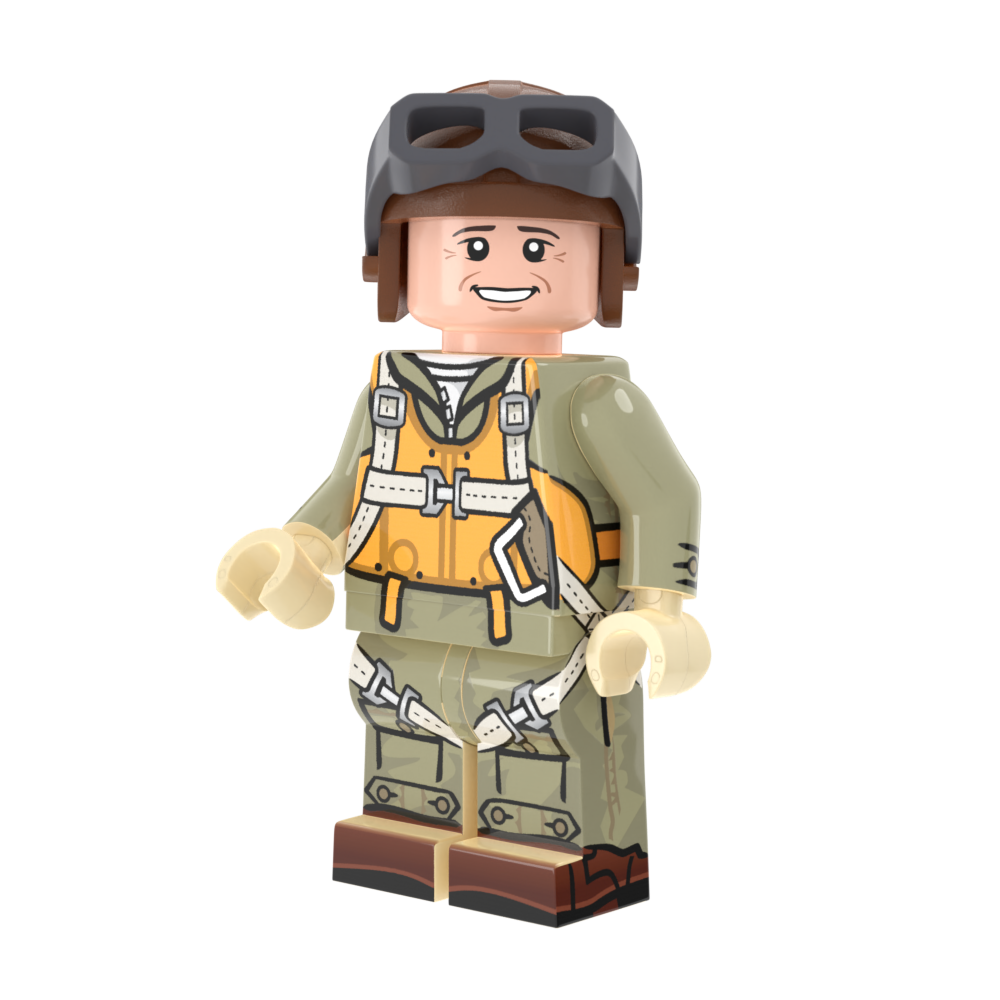 The TBF Avenger was the United States’ primary torpedo bomber of World War II. Over 9,800 were produced during the war by two main contractors. TBF designates Grumman-built bombers, while TBM designates General Motors. The aircraft was powered by a Wright R-2600-20 engine which gave it a maximum speed of 267 mph. For defense against fighters, the Avenger used a .30 caliber machine gun in the nose, though later models were upgraded with two .50 caliber machine guns under the wings. There were additional machine guns in a rear-facing turret, as well as one underneath the tail. This gave the Avenger protection from enemy aircraft from all angles. This particular torpedo bomber carried either a single Mark 13 torpedo, a 2,000-pound bomb, or four 500-pound bombs. The Avenger utilized a crew of three—pilot, gunner, and bombardier.

The Avenger saw action in many of the major naval battles of the Second World War. Even after the Japanese surrender, the Avenger stayed in service through the 1950s. By the Korean War, large-scale naval warfare against enemy surface ships had been relegated to a past era. The Avenger, with its large bomb bay and payload, offered air-to-ground support to troops and submarine protection for naval ships. 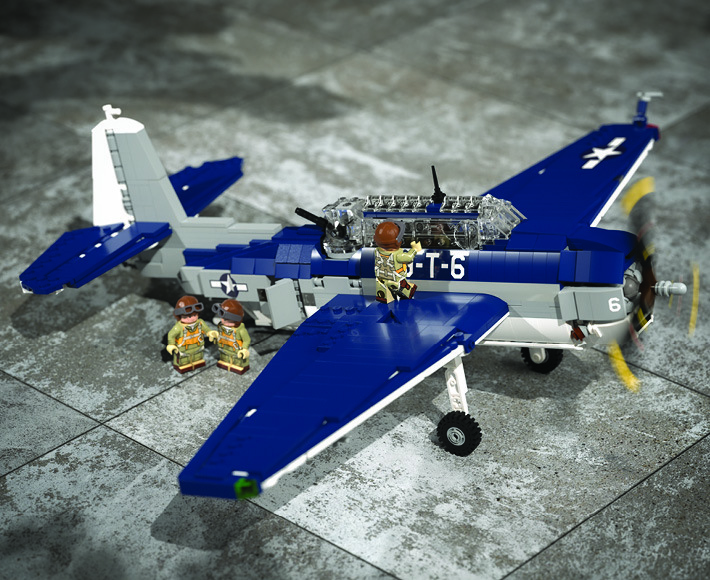 This big torpedo bomber comes in a beautiful blue and gray color scheme, includes three crewmen, and features a spinning propeller and retractable landing gear. Play features include opening torpedo door, posable ailerons and elevators, Folding wings, an opening cockpit, and a posable rear gun turret. This feature-packed airplane is ready to become a favorite in your collection.