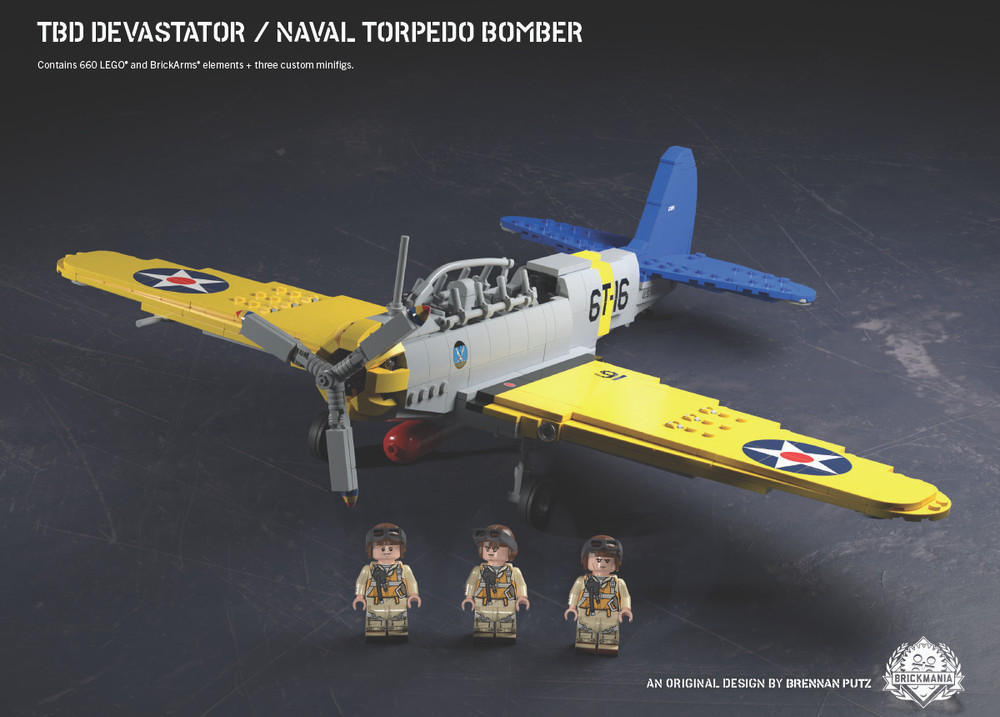 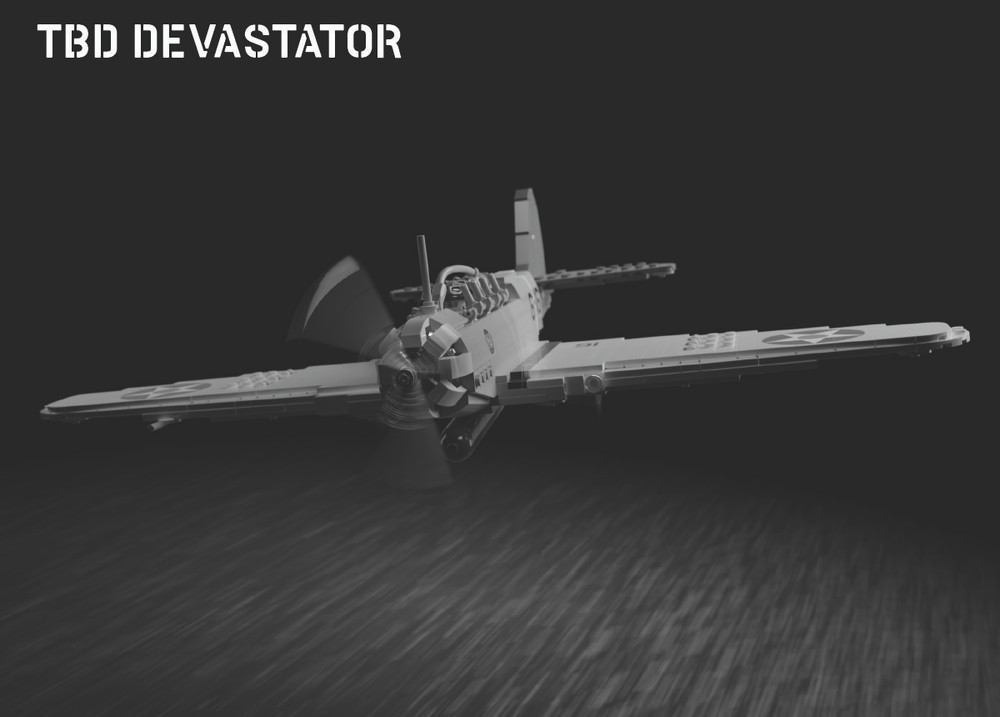 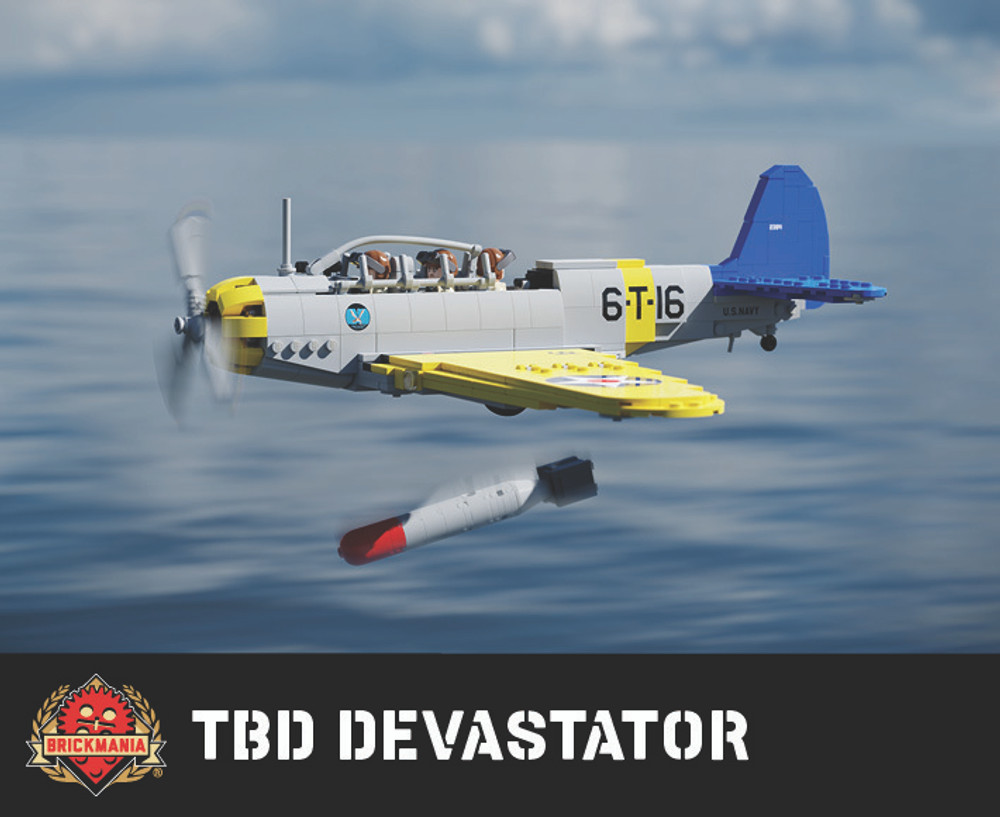 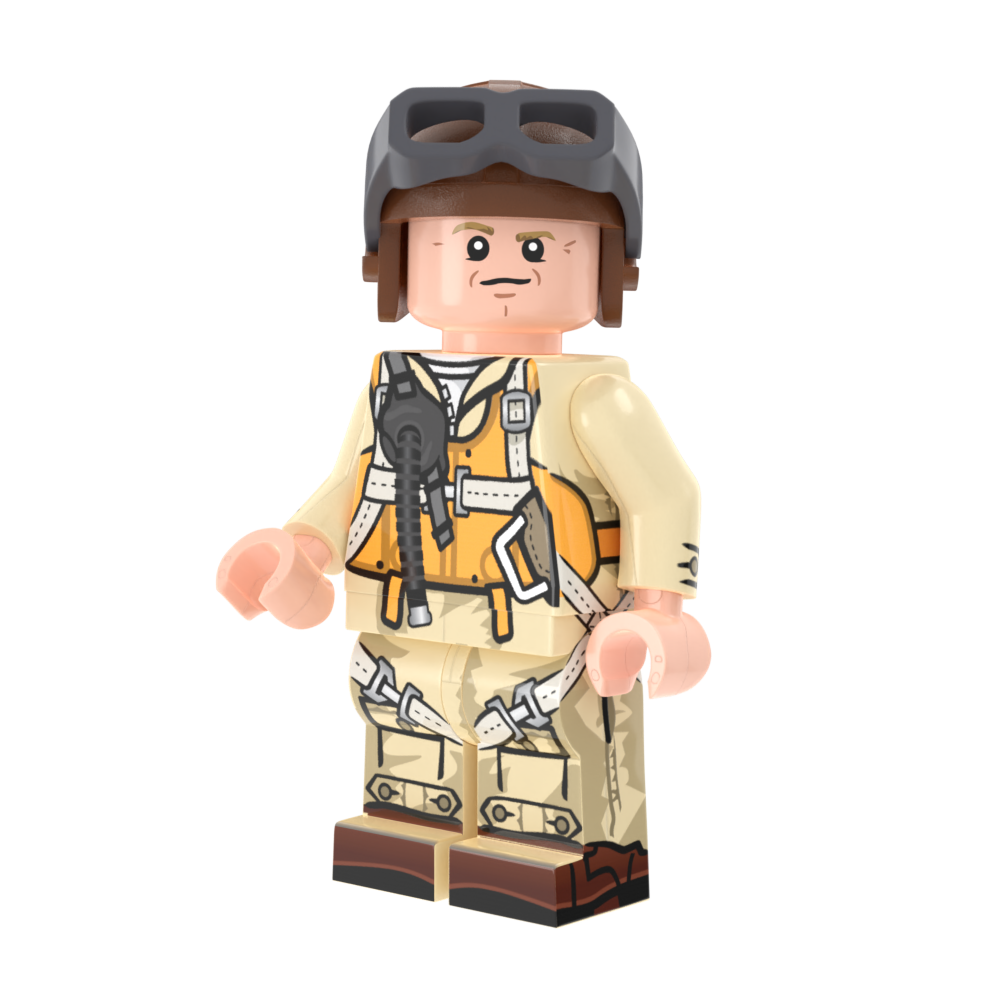 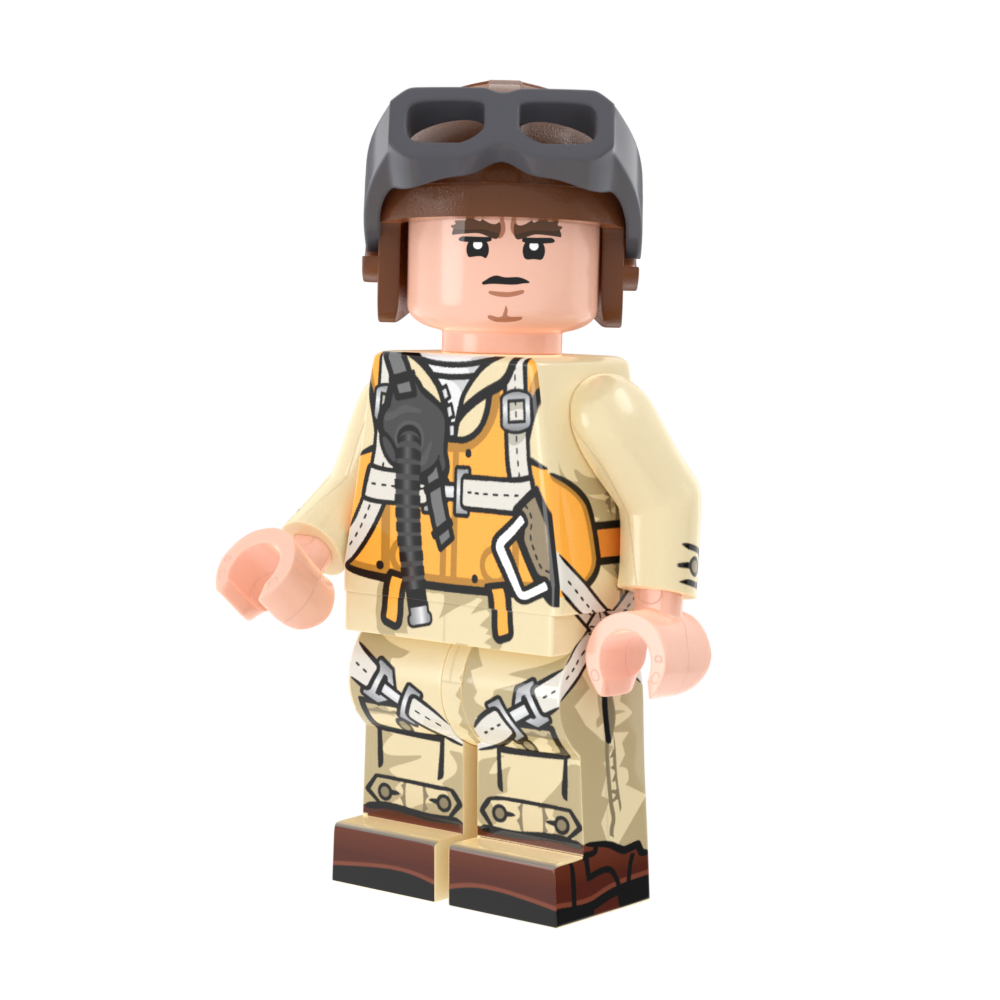 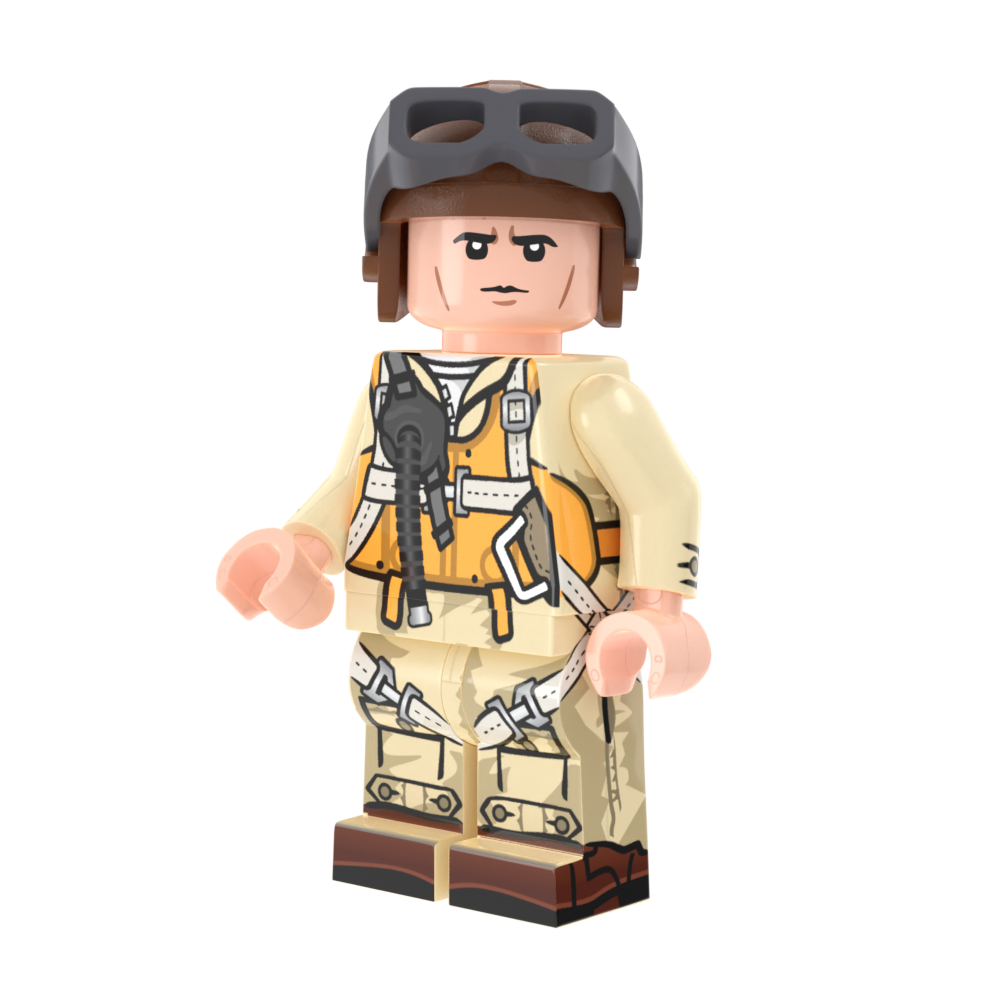 The TBD Devastator signaled a drastic change in naval warfare. Battleships no longer ruled the seas; aircraft carriers—decks bristling with squadrons instead of guns—brought the frontline assault to the enemy. The Devastator was developed in 1934 to advance that ideological switch and became the United States Navy’s first all-metal, monoplane torpedo bomber. It was also the Navy’s first dedicated carrier plane with an enclosed cockpit. The torpedo bomber was manned by a pilot, bombardier, and gunner and carried a single, half-ton torpedo. Other variations of bombs could be carried as well, depending on the mission. The carrier-based plane was powered by a Pratt & Whitney Twin Wasp radial engine that produced 850 hp. For defense, the rear gunner was issued a Browning M1919 .30 caliber machine gun while a forward mounted .50 caliber Browning machine gun was fitted to the right side of the engine cowling.

One hundred Devastators served in the Pacific in 1941 and saw action in the early stages against the Japanese Empire. While early engagements saw the Allies catching up to Japanese naval strategy, the battle of Midway proved to be a turning point. Forty-one Devastators took part in the battle. They sunk and damaged a variety of Japanese vessels, but unfortunately what was an advanced design in 1934 no longer was in 1942. The Devastator was slow and and possessed poor handling compared to its Japanese counterparts. Only six returned to their carriers, but the Devastator left behind an important legacy that helped change American naval strategy. 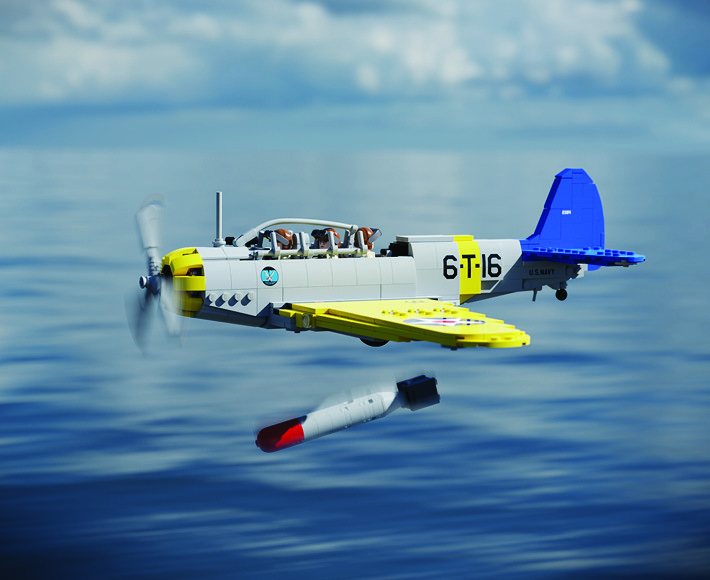 Featuring a bright color scheme, brick-built torpedo, and crew of 3 minifigs, this build is a must for any aviation enthusiast. Folding landing gear and stowable wings are the cherry on top of this “devastating” model.