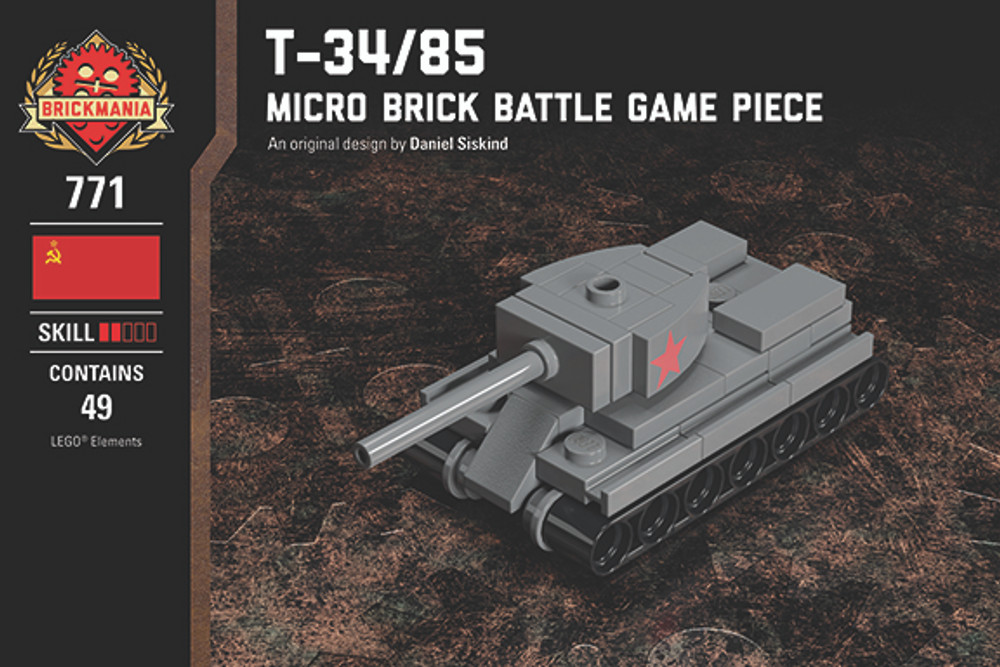 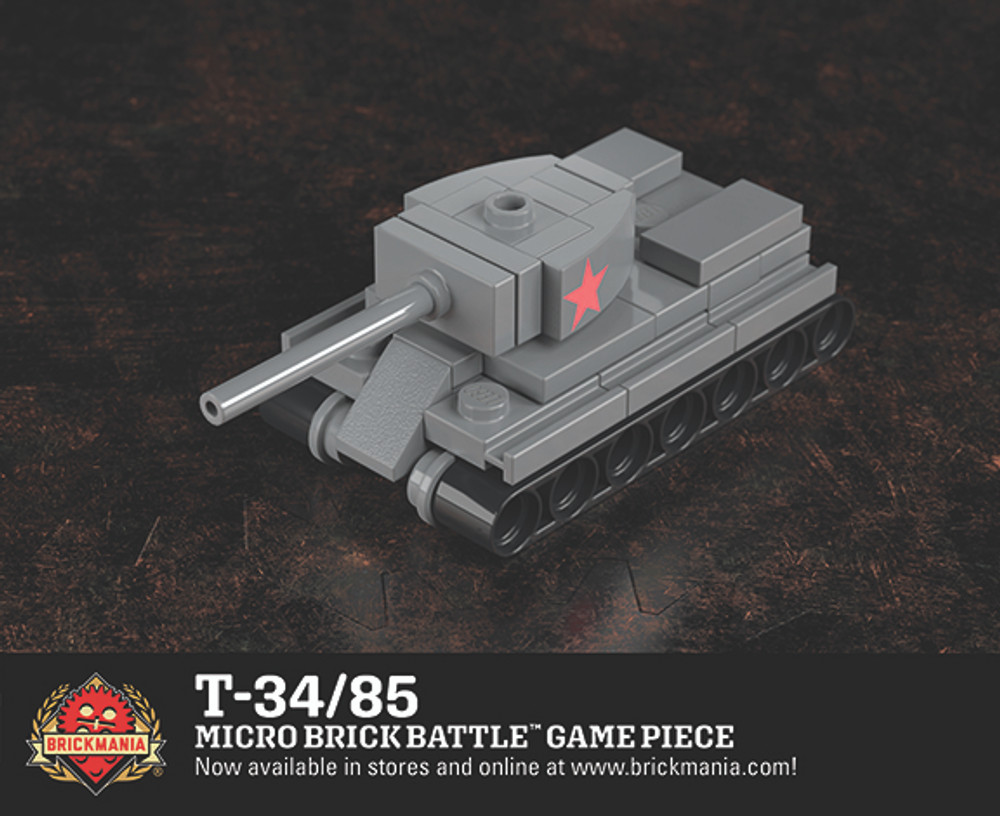 First produced near the end of World War II, the creation of the T-34/85 leveled the playing field for the Red Army’s march to Berlin. Soon adopted as the Soviet Union’s primary medium tank, production in the Spring of 1943 totaled nearly 1,200 tanks per month. After WWII, the tank became widely produced once again as international tensions rose at the start of the Cold War. 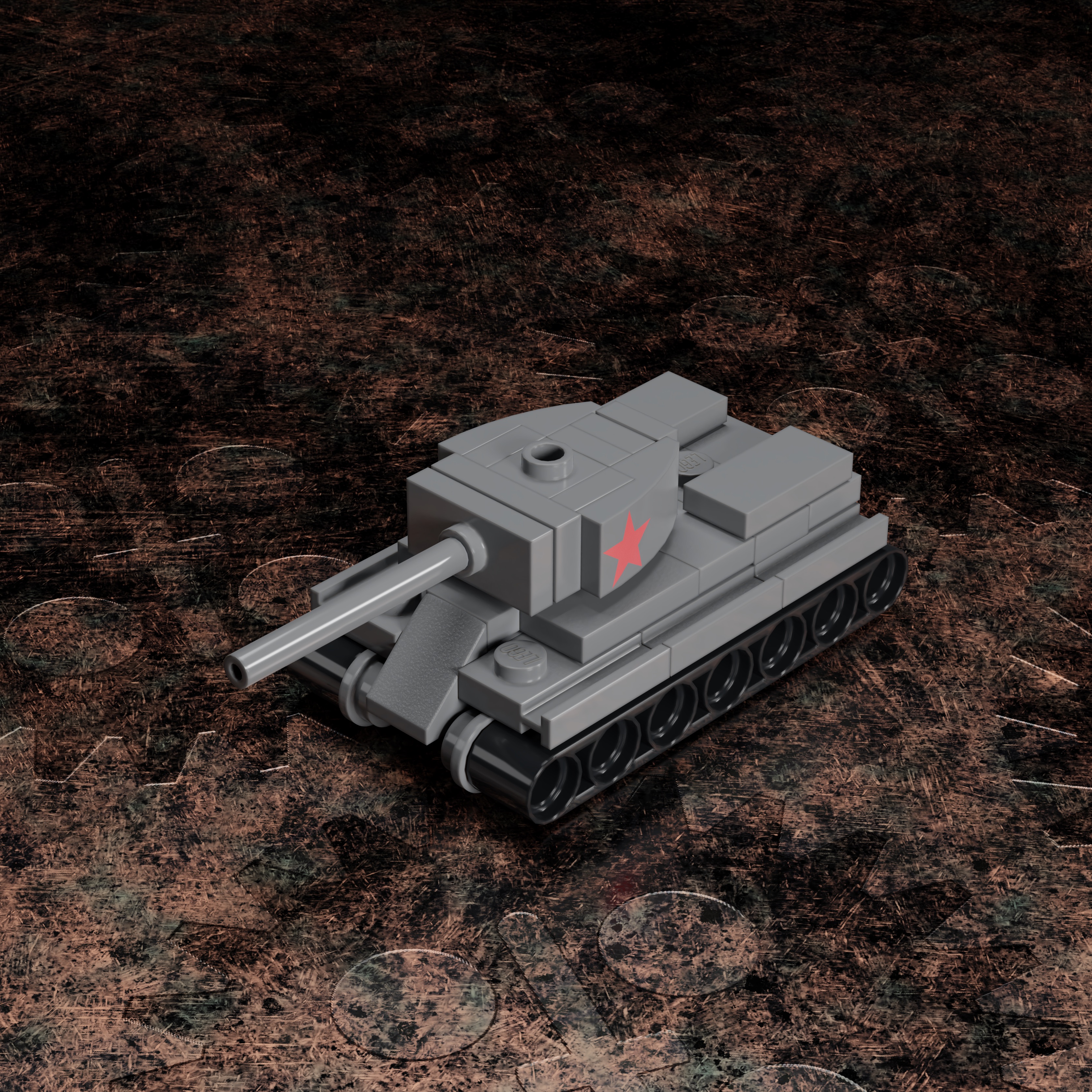