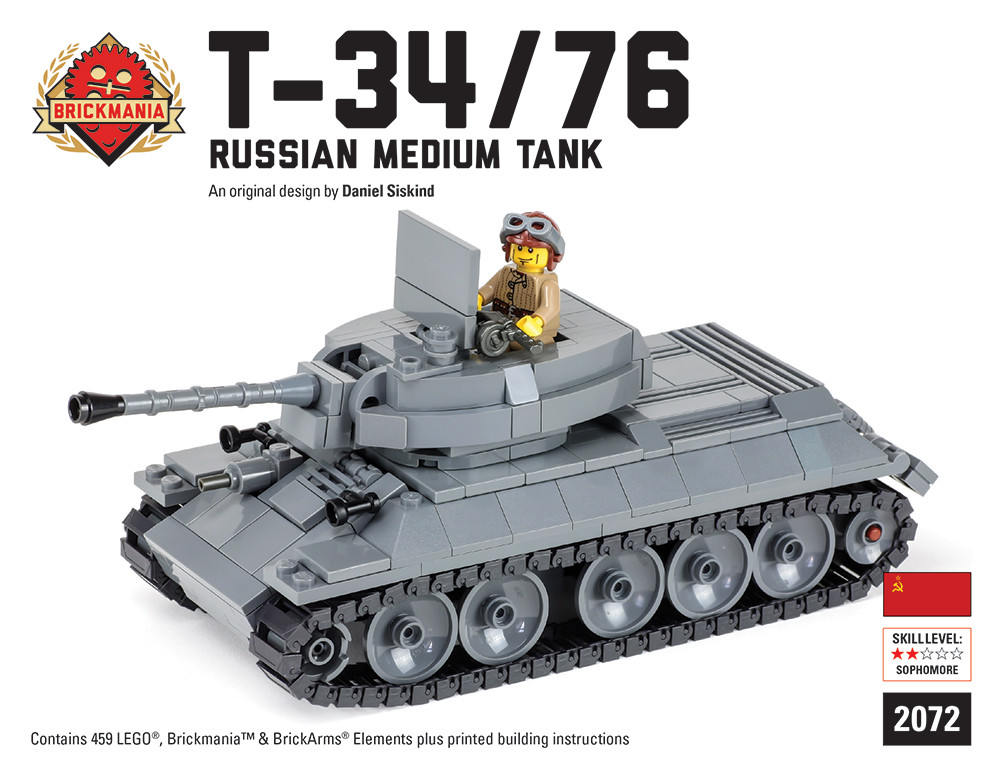 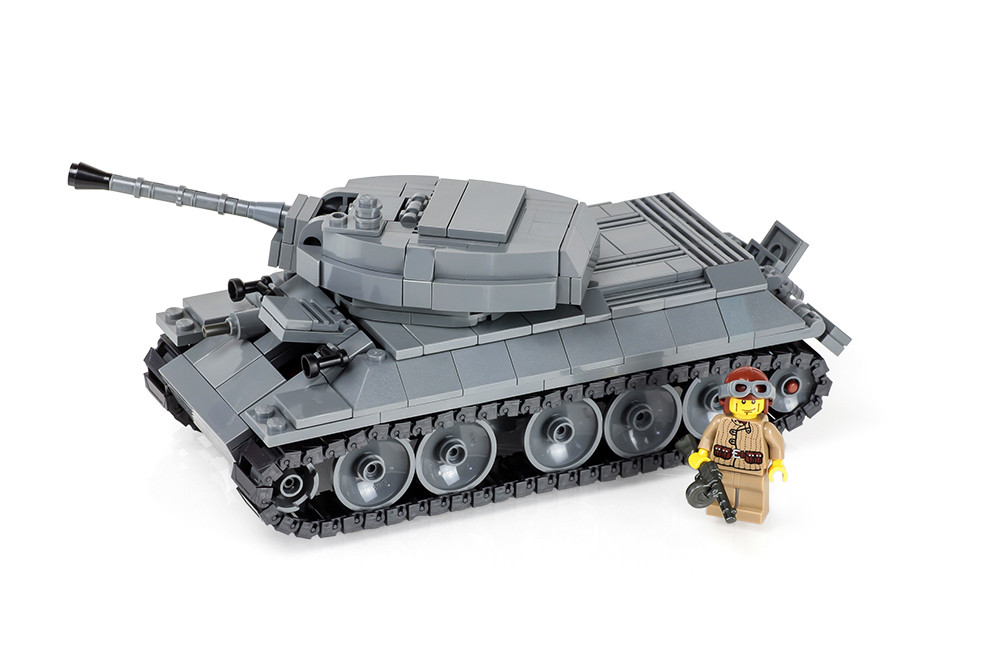 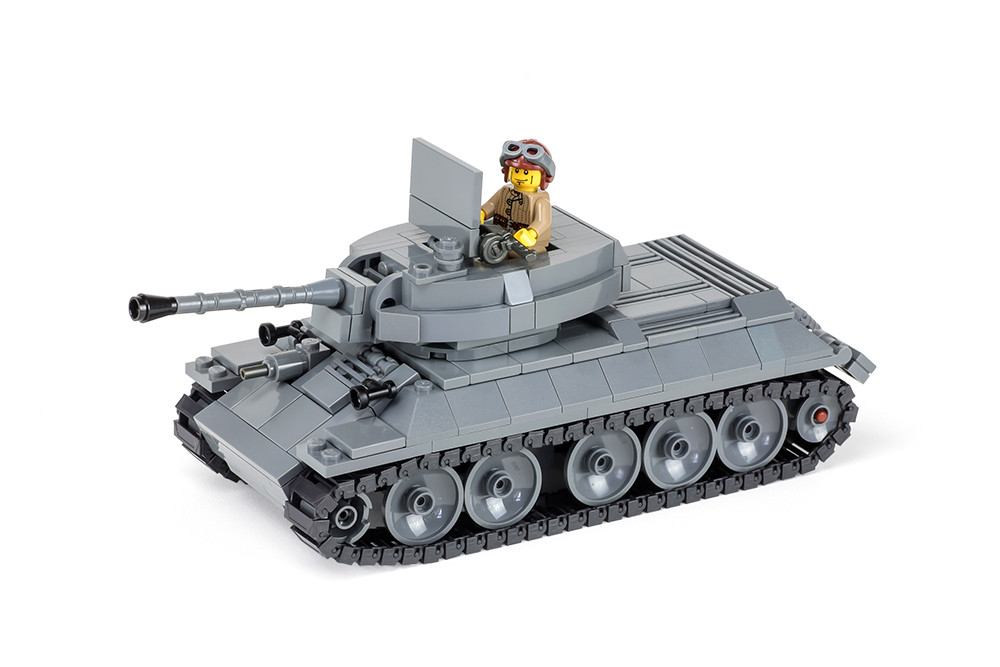 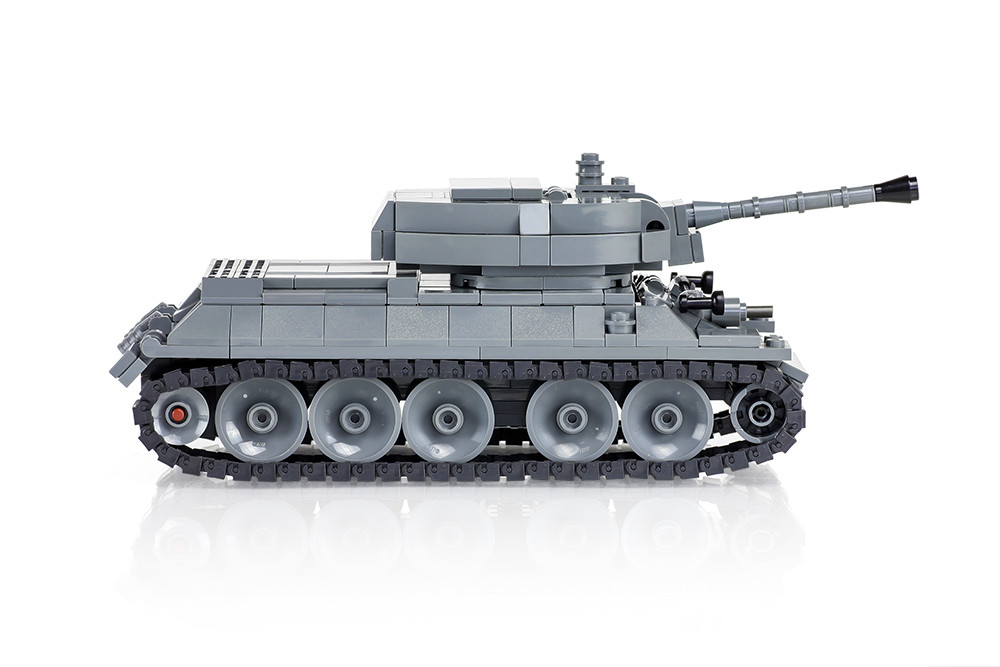 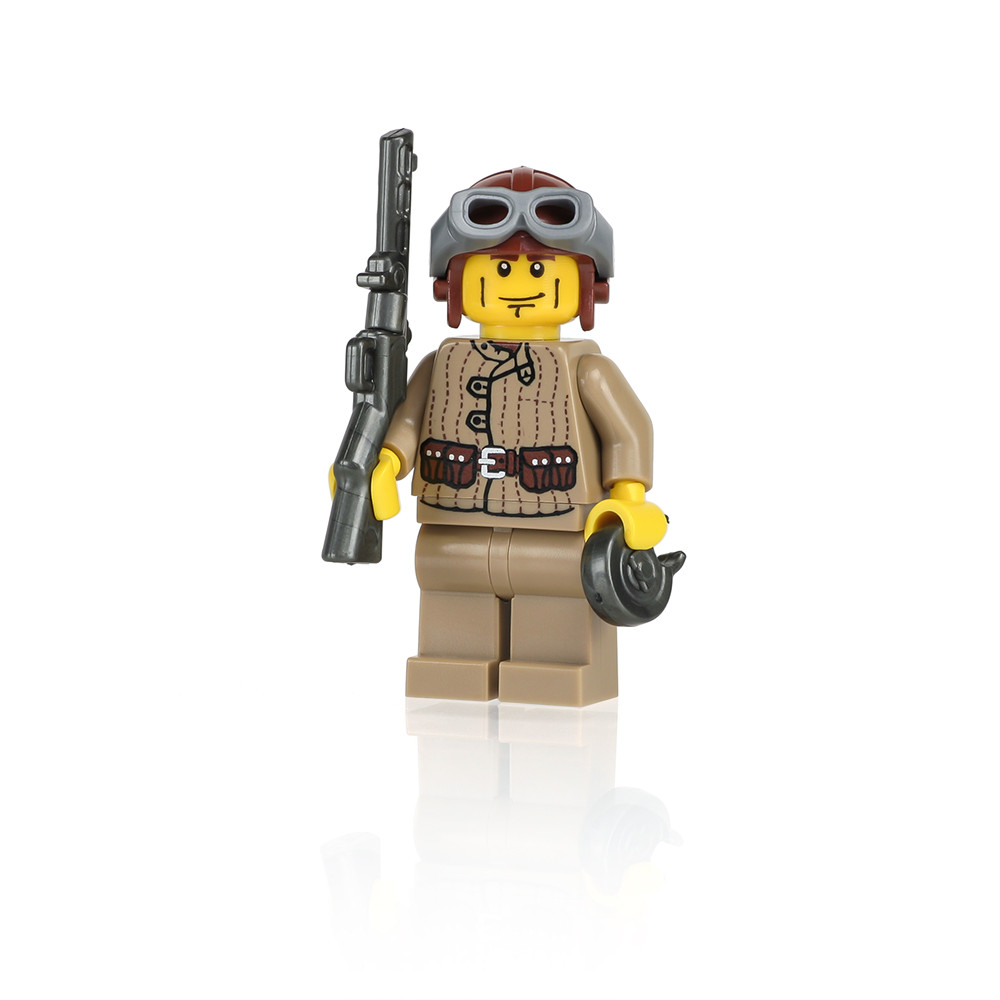 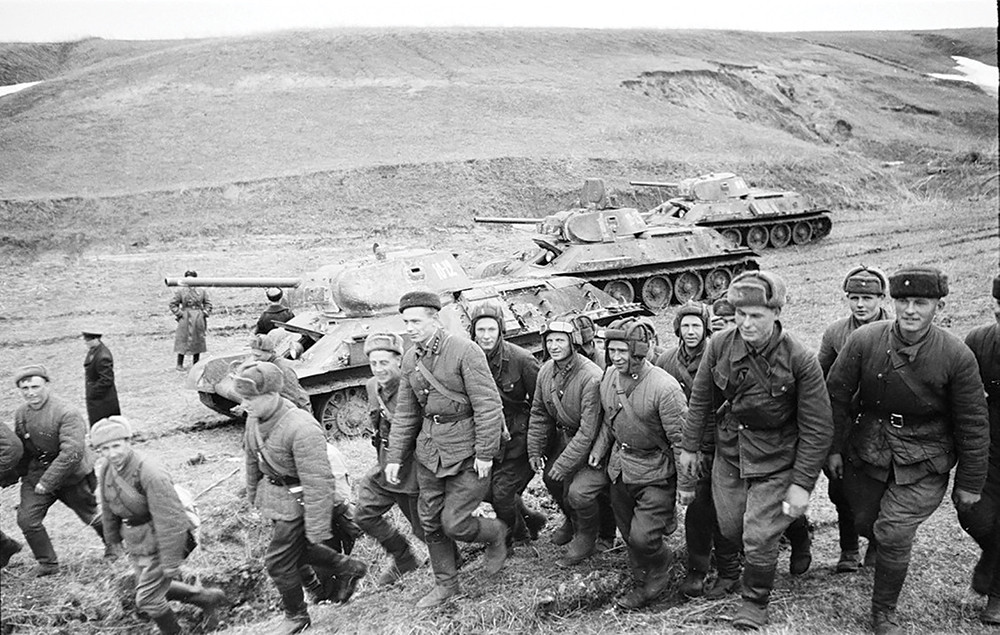 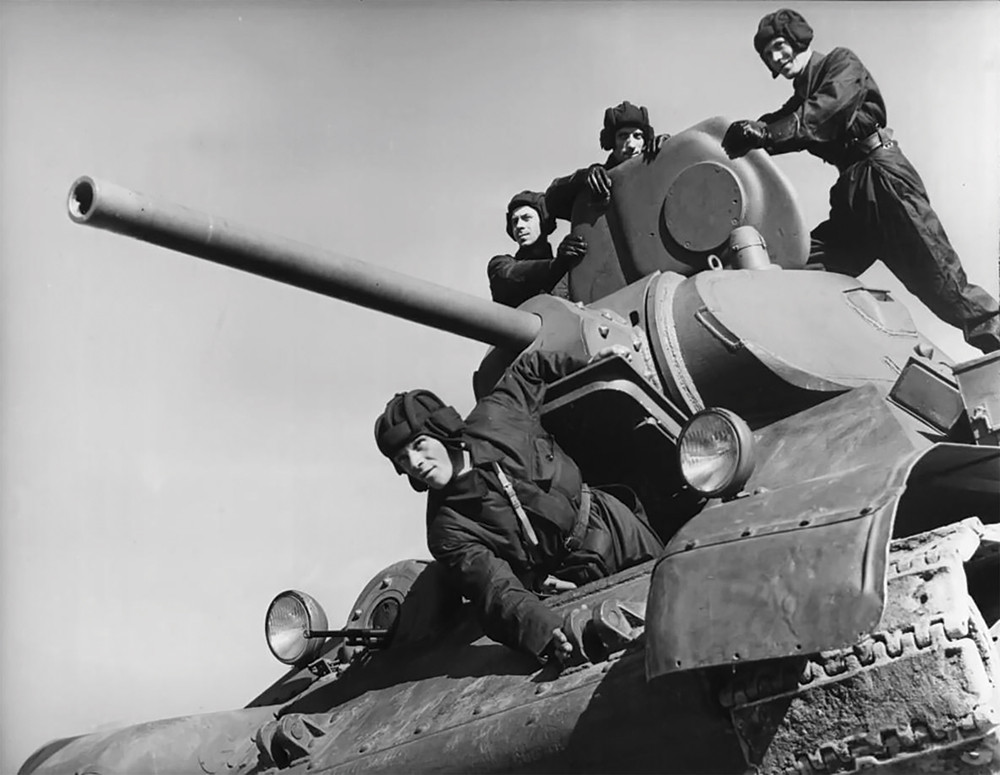 Developed in great secrecy, the T-34 was Russia’s answer to the growing military threat of Germany in the 1930s. Incorporating many new and innovative features, such as the Christie suspension system and sloping armor, its success was considered a gamble by the Communist Party bosses. While the Soviet Union already had a heavy tank series in production (KV series), the T-34 program was given the go ahead. Stalin’s rationale was that the designers could always be executed if the project failed. While not in full production when Hitler unleashed Operation Barbarossa against the Soviet Union, the appearance of the T-34 stunned the German High Command. Not only was the T-34 able to withstand almost anything the Germans could throw at it, but its 76mm gun could easily knock out both Panzer IIIs and IVs, then the heaviest tanks in the German arsenal. 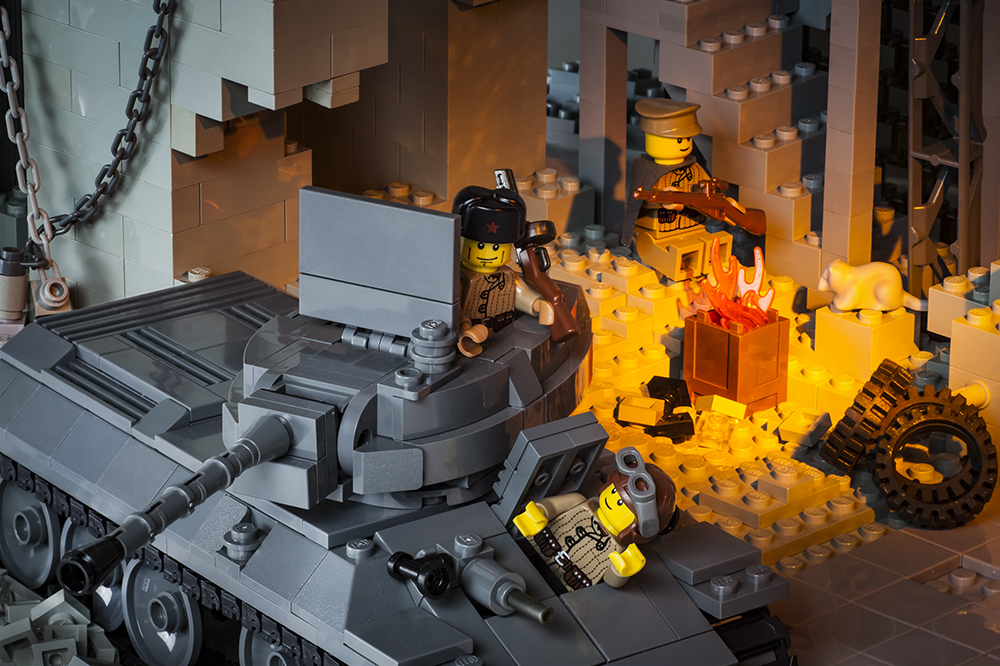 The T-34/76 Soviet Medium Tank has the following features:

All Brickmania model kits are made of new-condition LEGO bricks and this one includes compatible accessories by BrickArms. This model comes disassembled, includes complete full color printed building instructions and comes packaged in a sealed box.