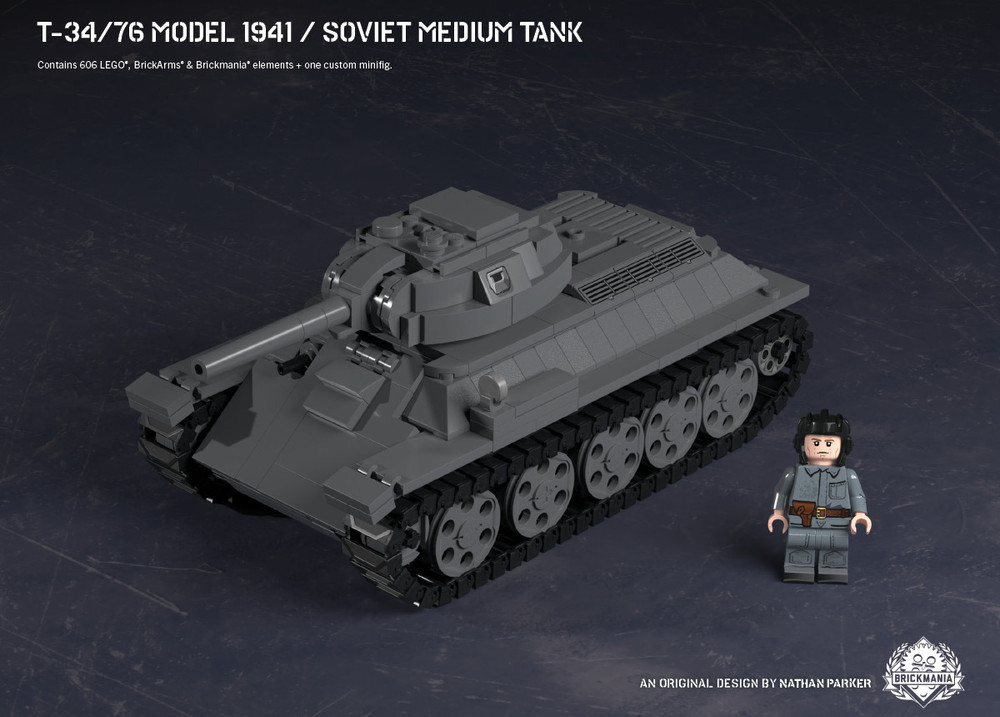 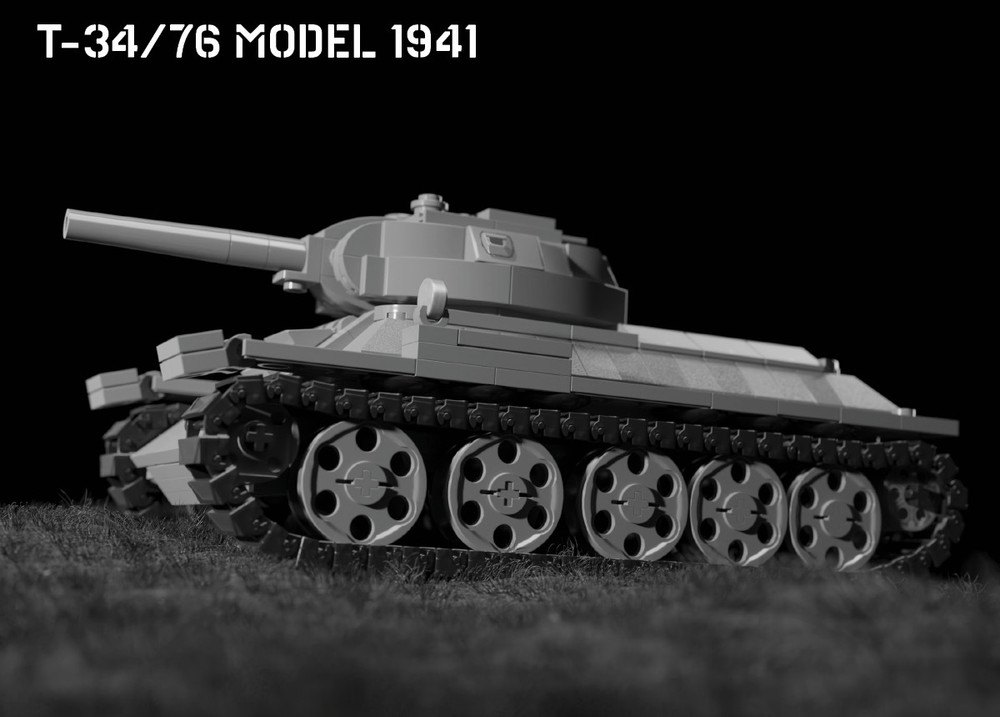 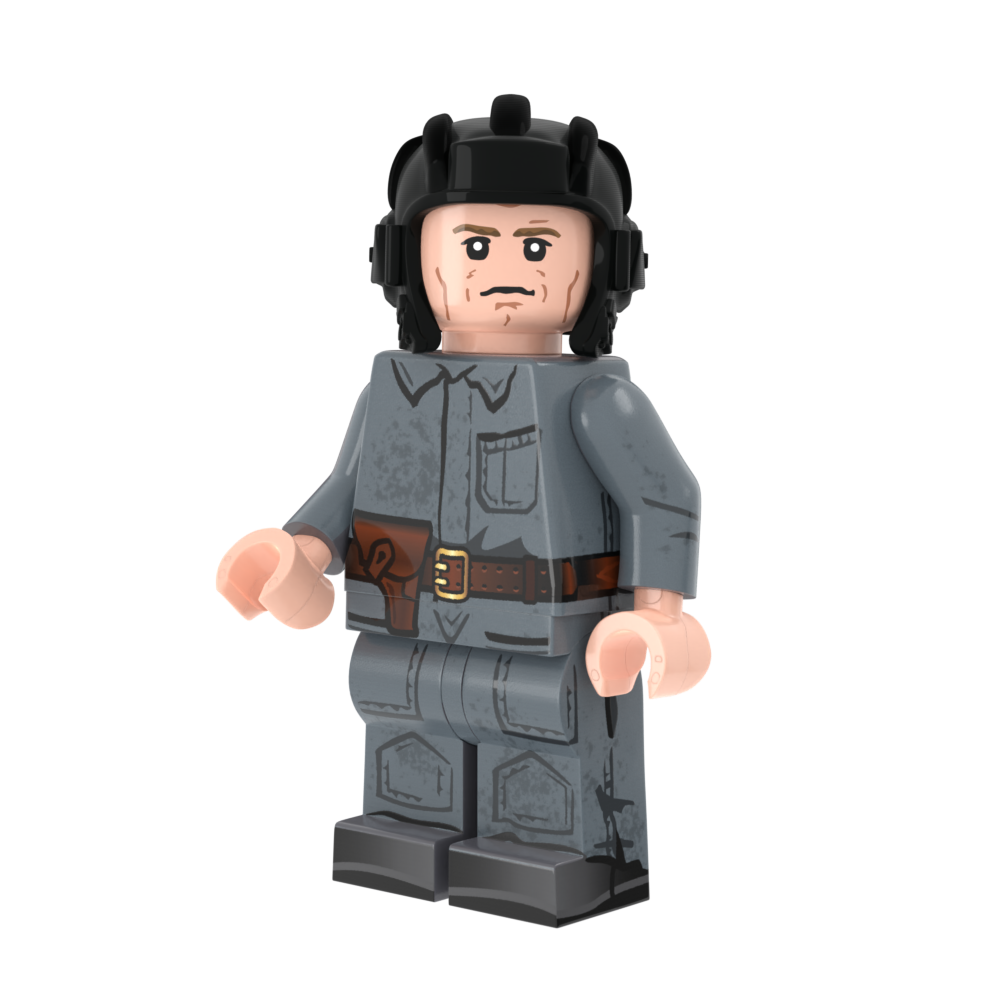 The Soviet T-34/76 was perhaps one of the most important tanks of the Second World War. Its impact and effectiveness on the battlefield had long lasting implications on armored warfare. Its origins started with Joseph Stalin taking a personal interest in the development of the Soviet Union’s armor corp. Tanks, he thought, were to be looked at as symbols of power. In 1937, as tensions were rising in Europe, the Soviet Union looked to replace its BT series of tanks. Various design teams competed against one another to capture the eye of Stalin. However, the tank designed by Mikhail Koshkin impressed the Soviet premier. His design was accepted and the legendary T-34 was born.

What made the tank truly unique was its powerful 76.2mm main gun, simple design, and thick, sloped armor. When Germany invaded the Soviet Union in 1941, the T-34, to them, was a surprise. Germany’s tanks and anti-tank weapons went mute against the superior Soviet tank. From that point, the German’s played catch up to the Soviets in tank design. While the T-34/76 would receive an upgrade to compete against the German Panther and Tiger II tanks, the base T-34 continued forward.

The Stalingrad Tractor Factory was the epicenter of Soviet grit during the Battle of Stalingrad. Used to build T-34s, the factory produced tanks that immediately went into action as the German Wehrmacht attempted to take the city. Ultimately, the German attack proved futile with the T-34 battling back the invasion force.

This beautiful medium tank rolls smoothly on Brickmania Track Links, the elevating and rotating turret positioned perfectly to warn invaders of its prowess. Featuring several crew compartments for the included minifig and opening hatches for the modeled V12 engine. Perfect for the display case or defending your desk.