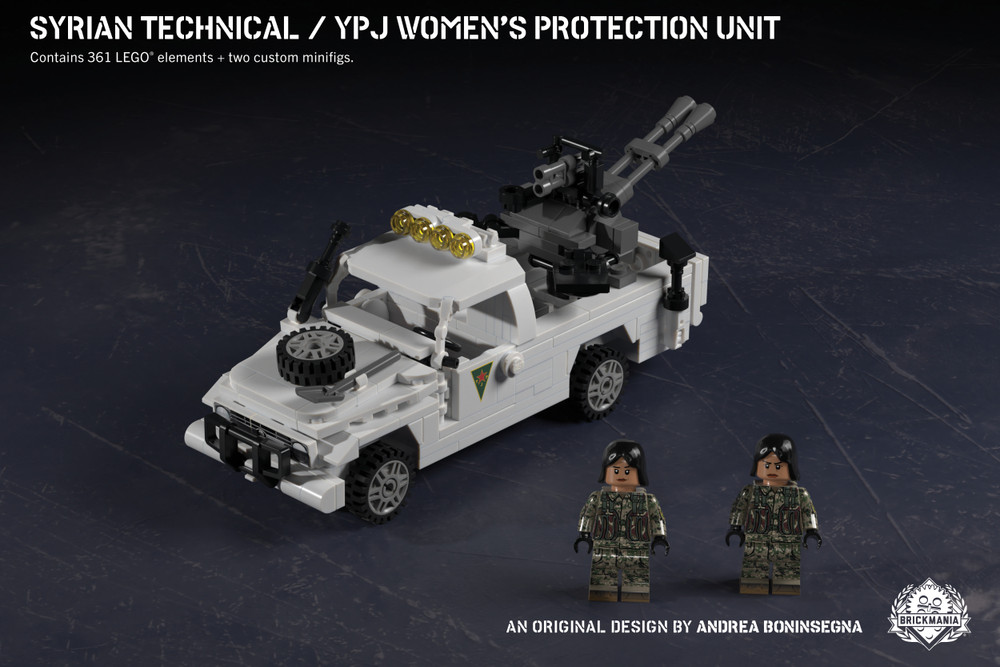 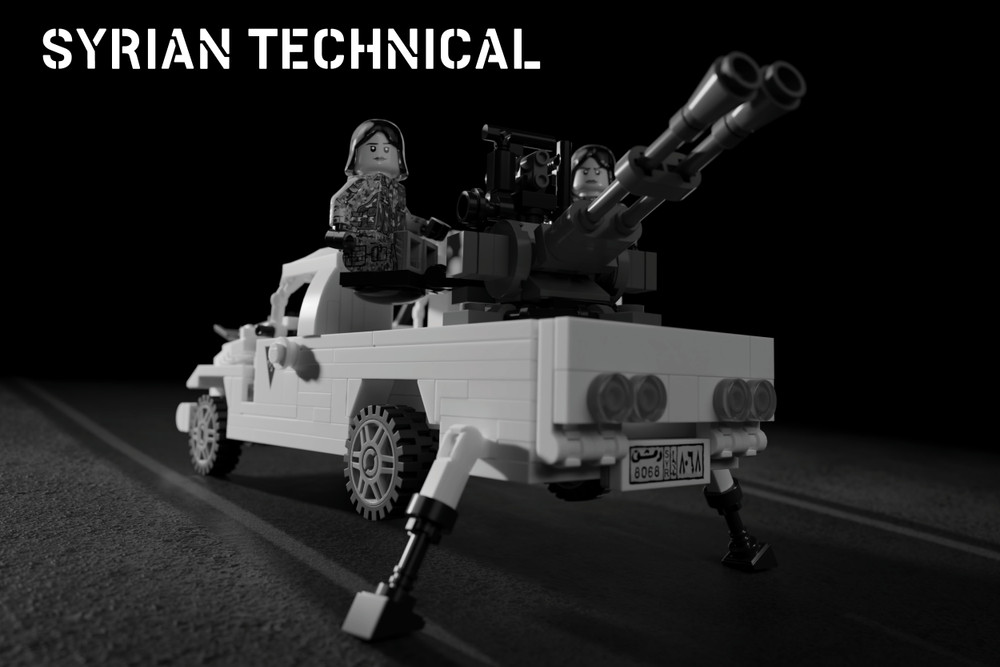 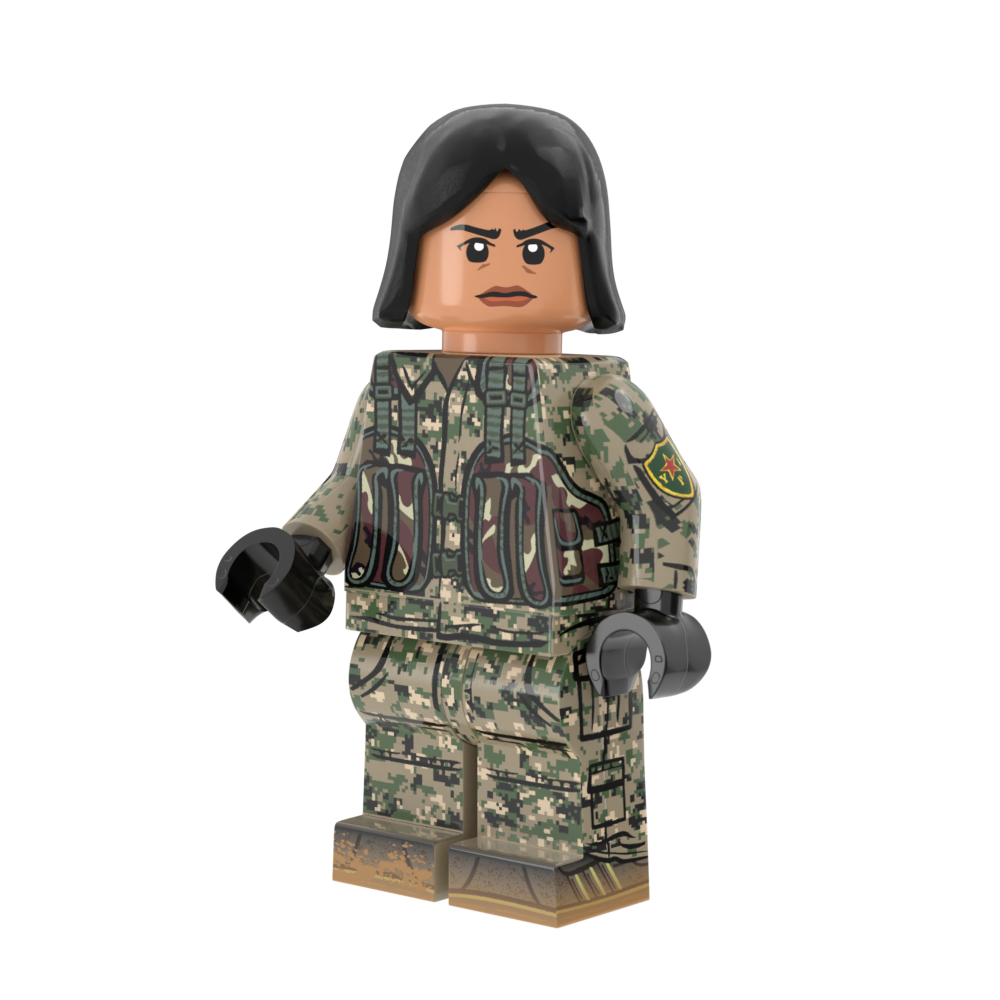 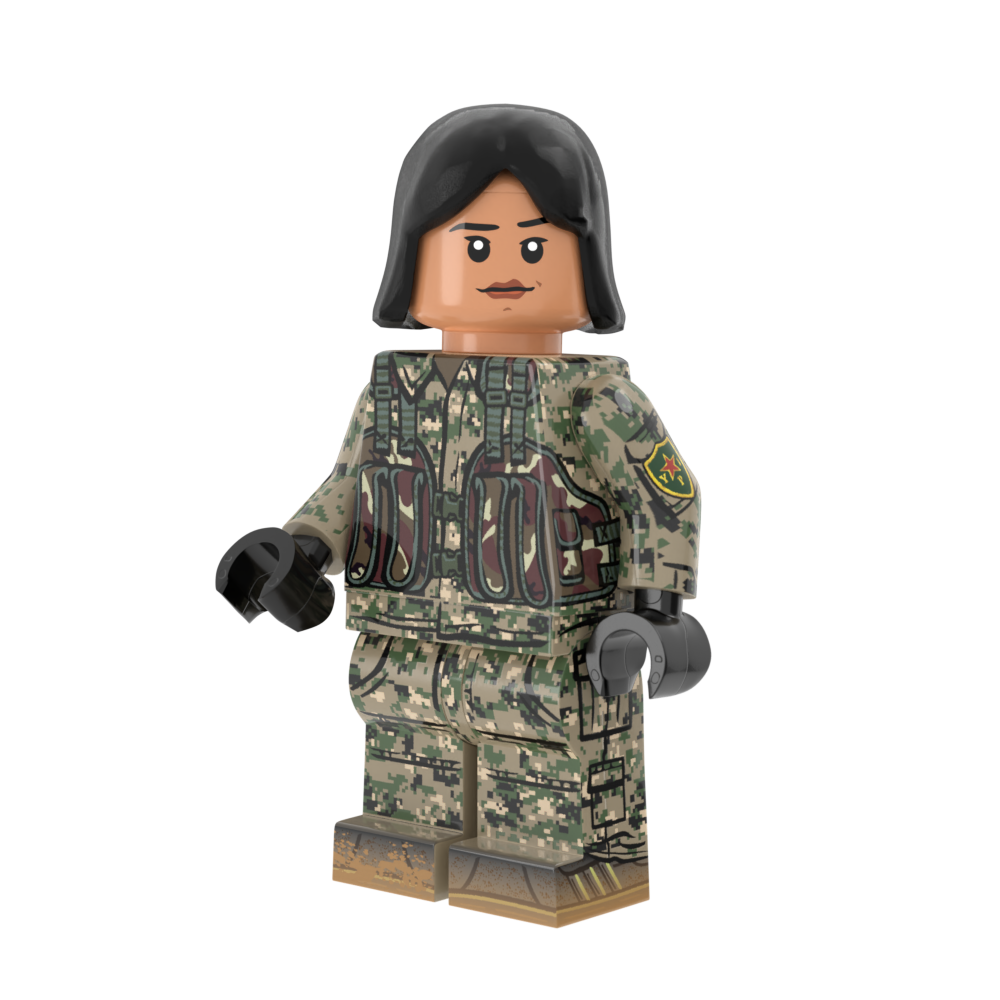 The YPJ is an all-female armed forces unit fighting in northern Syria, an area often referred to as Western Kurdistan. The YPJ—translated as Women’s Protection Units—takes the fight to ISIS in a voracious effort. As women fighting against Islamic extremists they understand if defeated and captured they will be tortured and killed. To members of the YPJ, every battle is a fight for survival. They are protecting their homeland and way of life as the Kurdish people have dealt with decades of persecution and retaliation. The YPJ is the culmination of that struggle to protect what is theirs.

The YPJ not only offers women a place to fight, but also a place for women to progress. Women’s rights, especially in nations like Syria, simply do not exist in the same way as they do in the West. This ideological revolution has spurred recruitment for the YPJ which now has a growing force of 5,000 women. With every victory and hardship overcome, the notoriety of the YPJ grows.

Syrian Technicals give the YPJ great mobility to cover the desert arid regions of Kurdistan. Their off-road capabilities coupled with a bed-mounted machine gun (such as a 23mm AA gun) offer great firepower. The YPJ utilizes these civilian-turned-military vehicles to great effect.