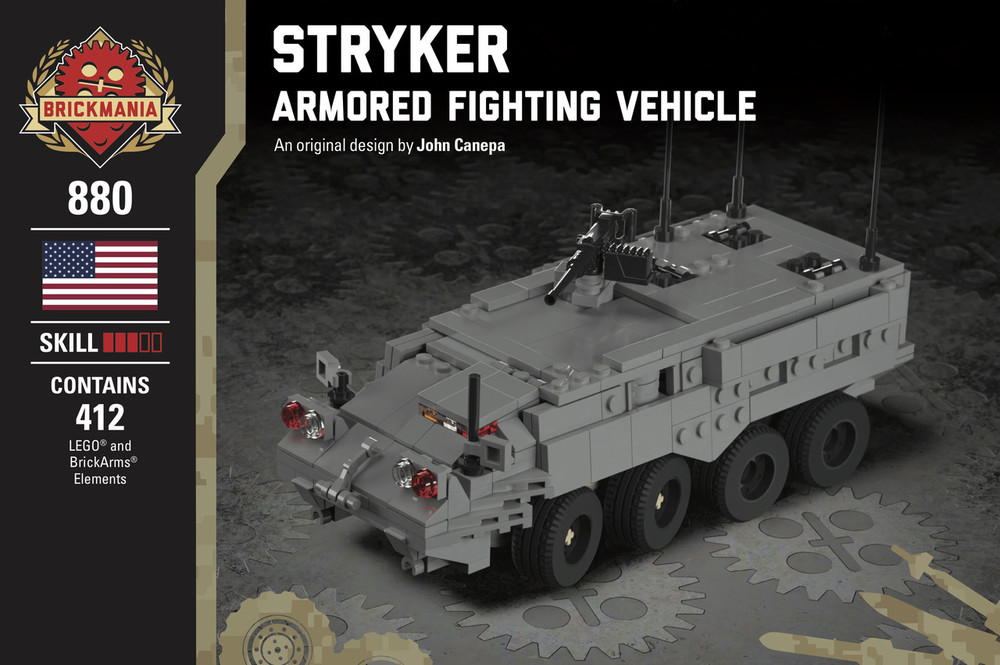 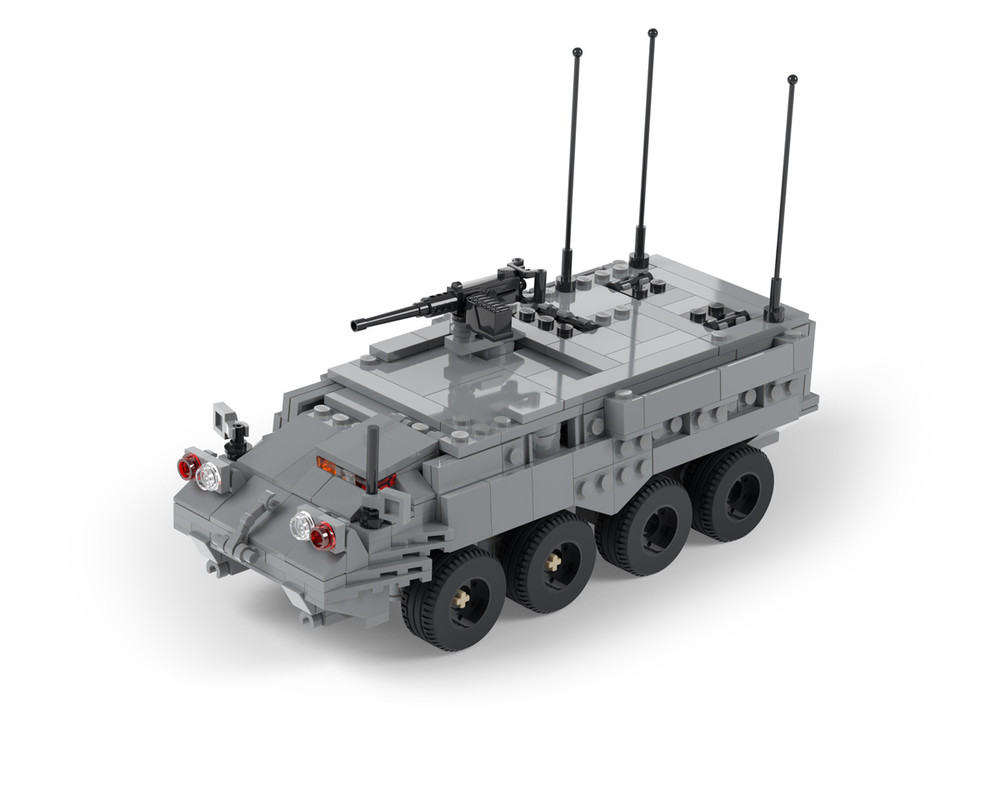 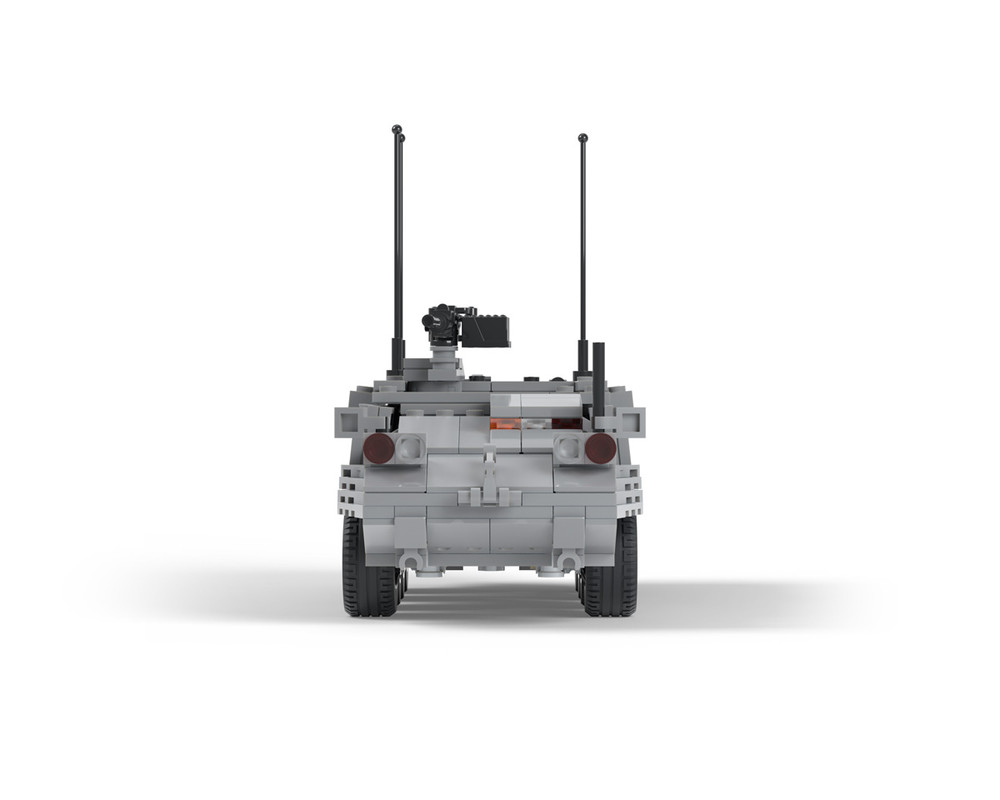 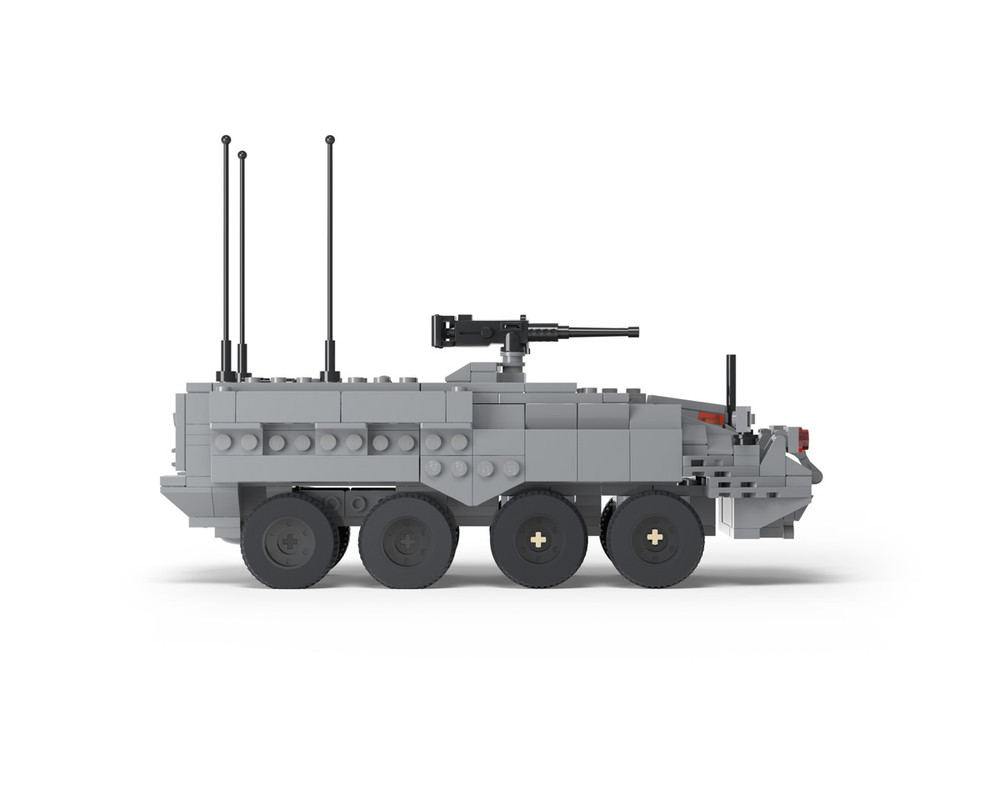 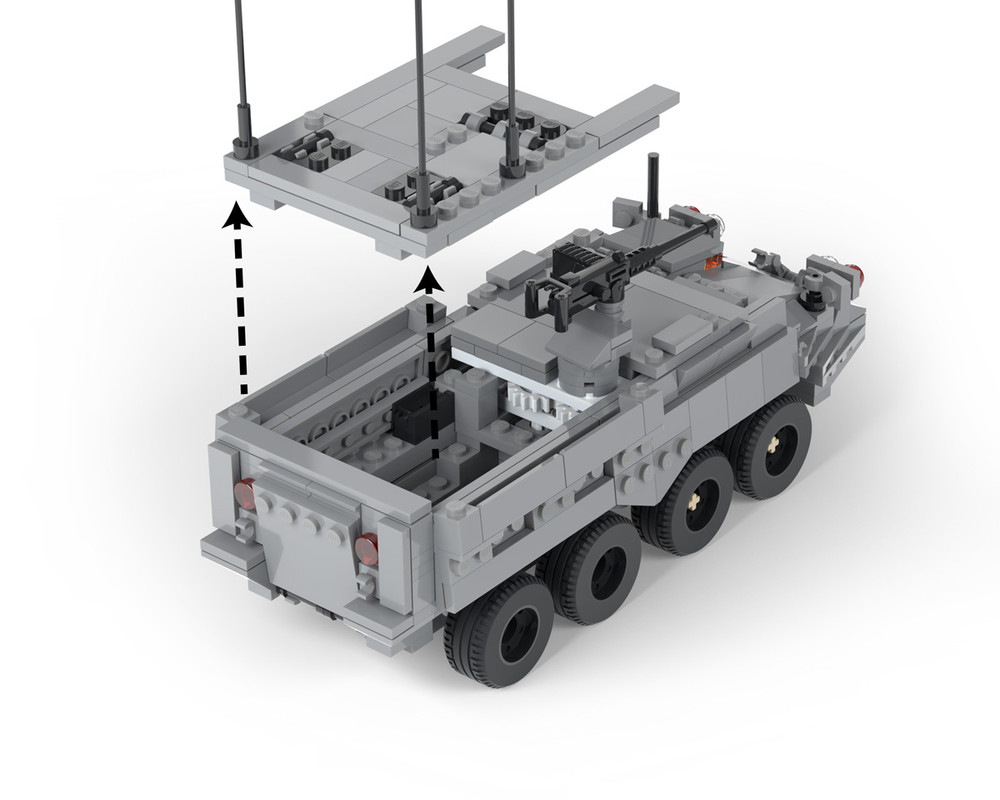 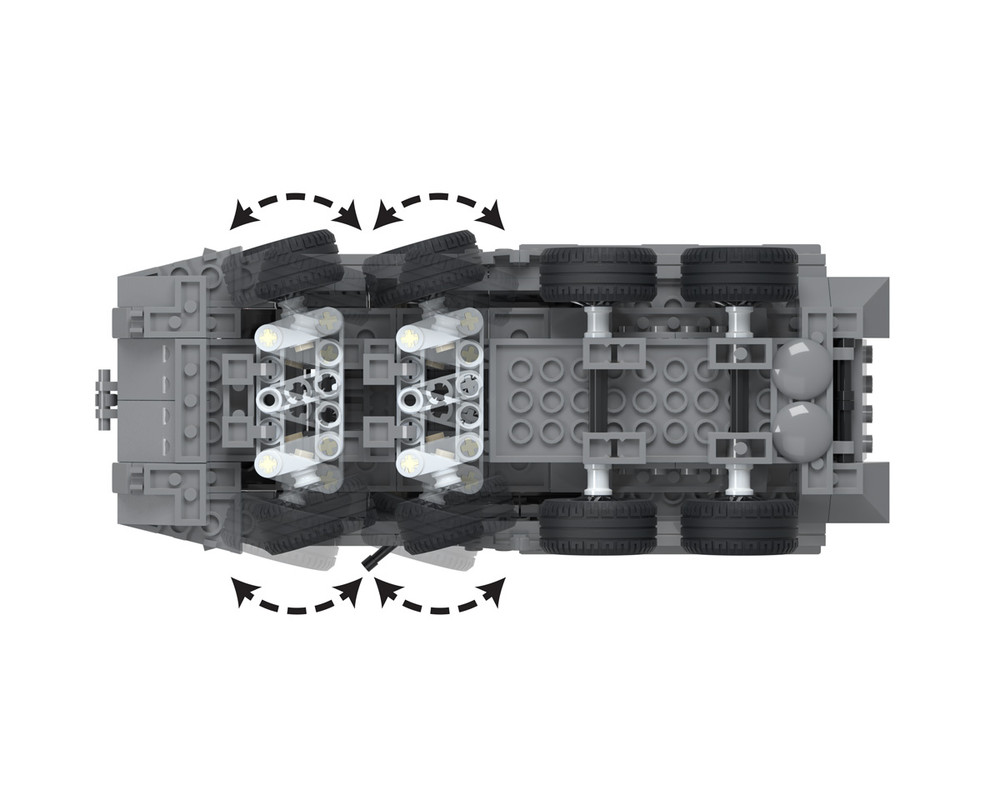 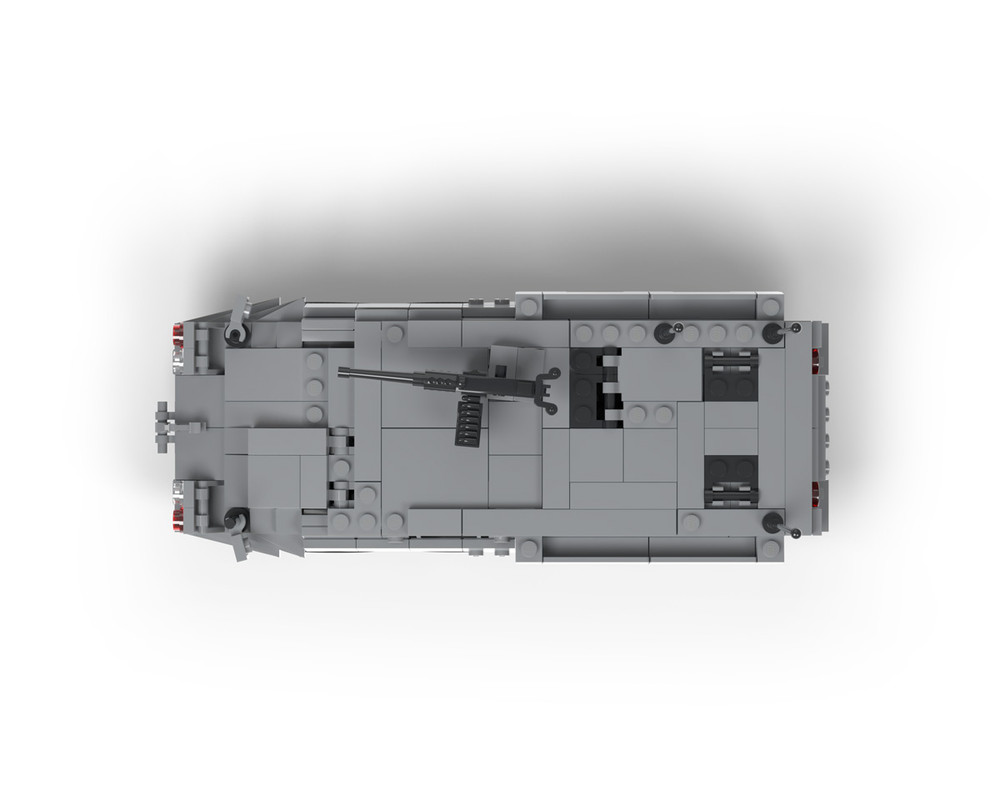 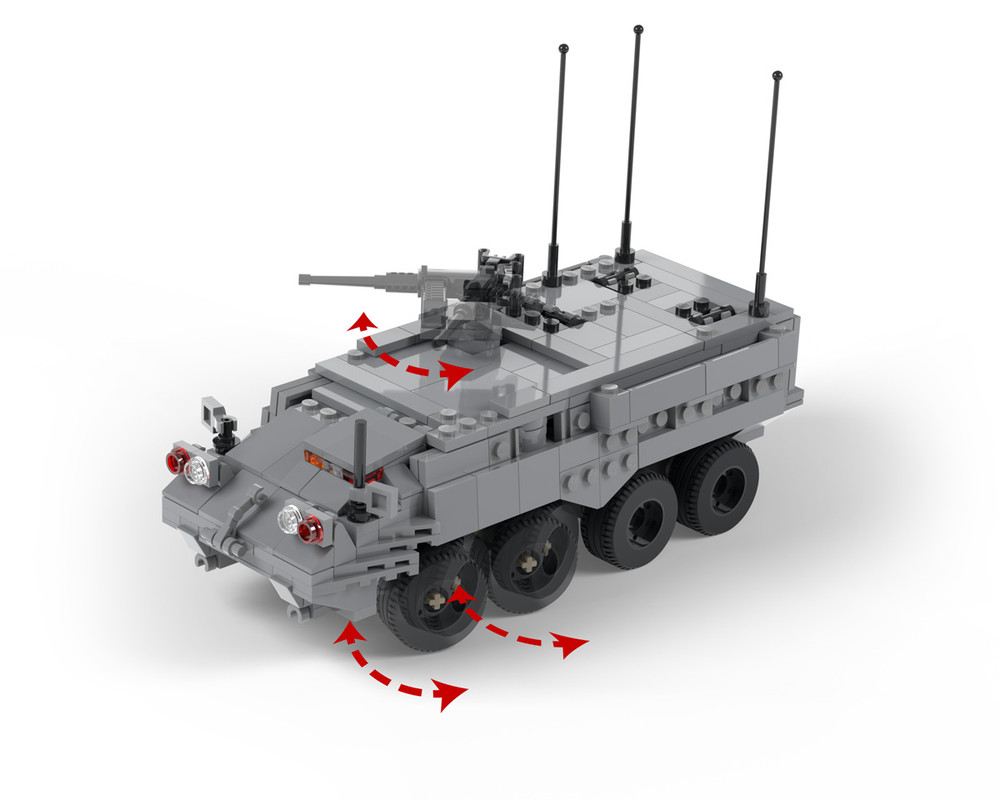 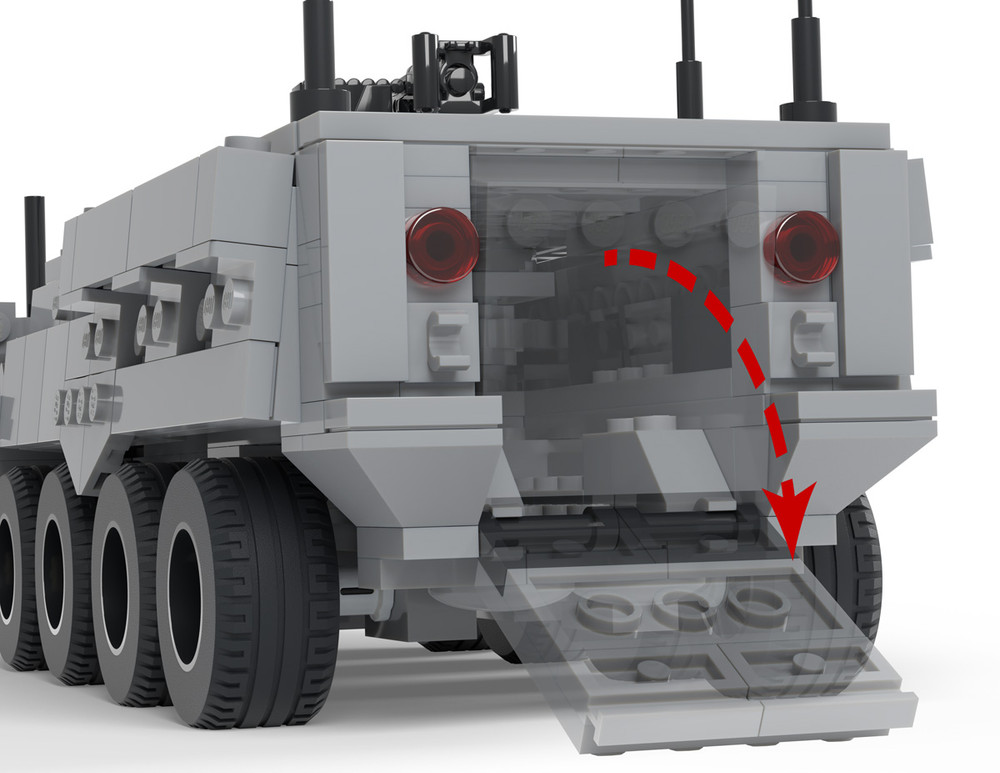 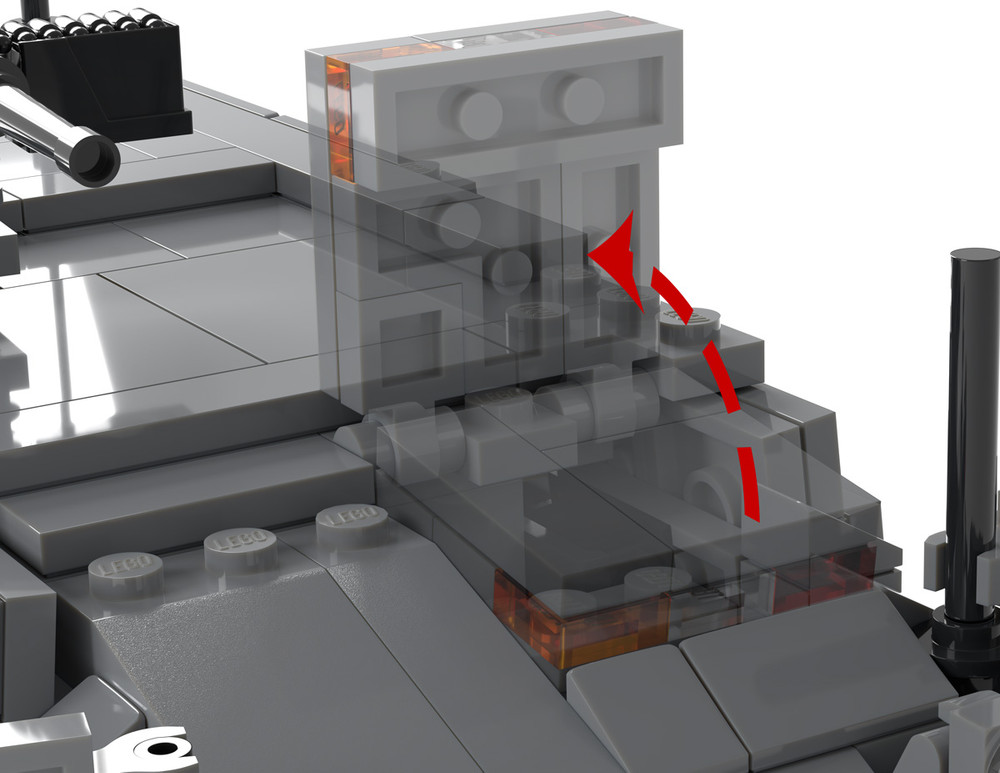 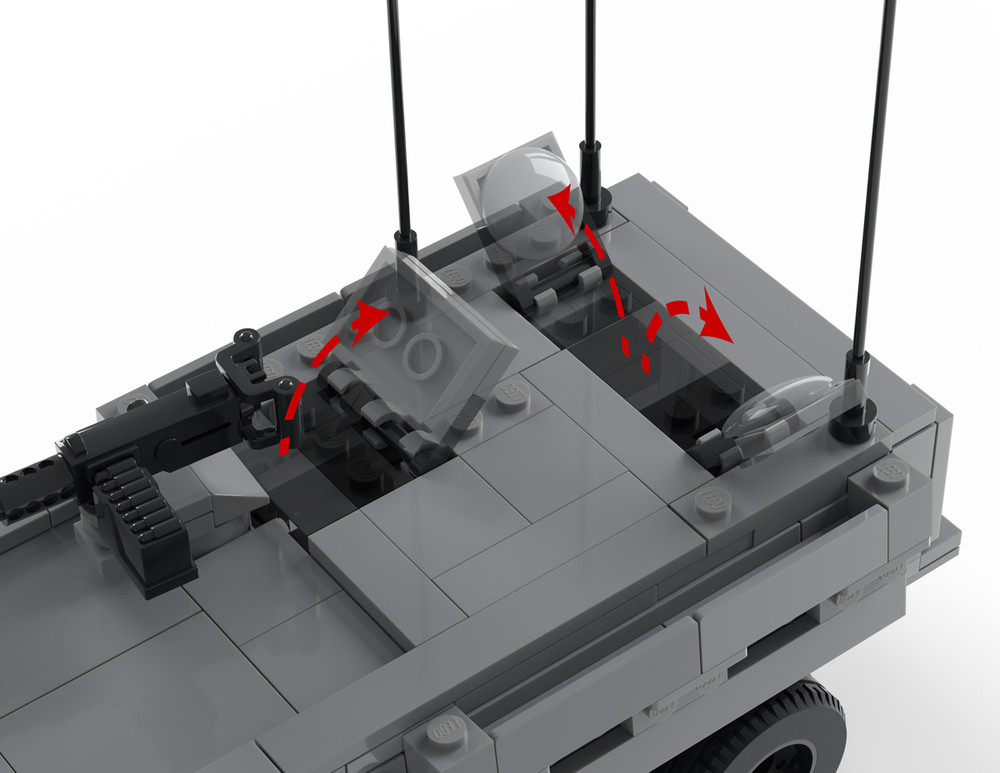 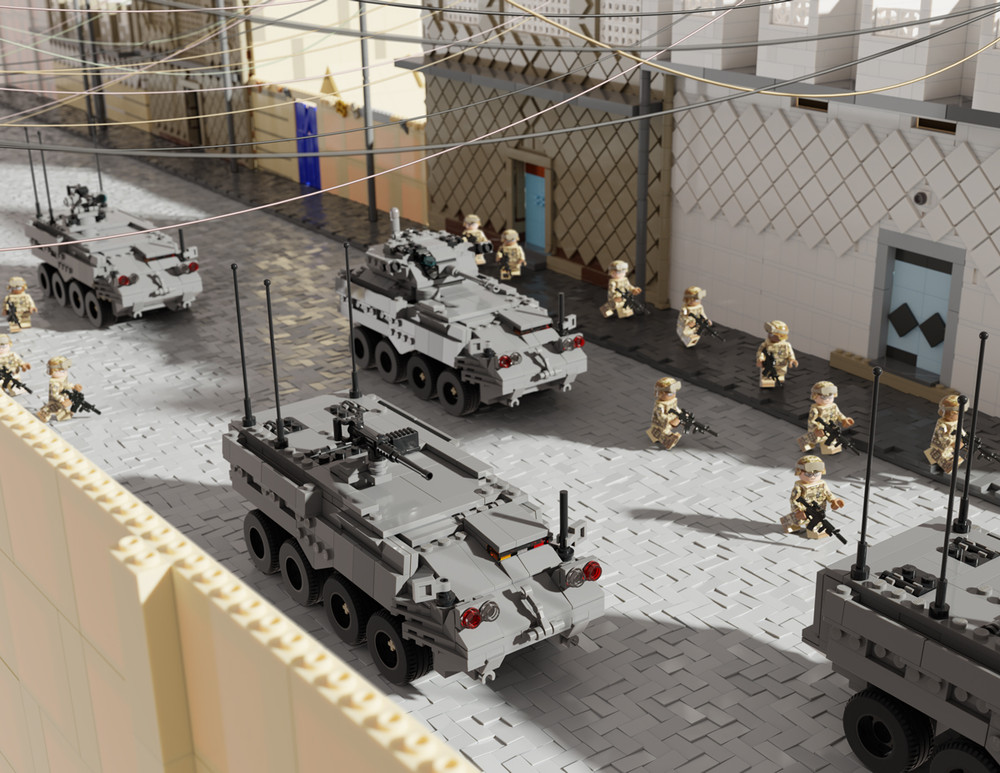 About the Stryker - Armored Fighting Vehicle:

The Stryker family of armored vehicles consists of lightly armored eight-wheeled carriers that can be fitted with several different attachments. Among the variants, the M1126 ICV acts as a primary personnel carrier, capable of deploying nine soldiers and accommodating a crew of two. The M1126 may be equipped with either an M2HB machine gun or an MK19 grenade launcher for defensive fire. Other variants of the Stryker include the M1127 Reconnaissance Vehicle, M1128 Mobile Gun System, M1129 Mortar Carrier, and M1130 Command Vehicle. The Stryker first entered service in Kuwait in November 2002 and saw combat during the US-led Iraq War of 2003.

Lightly armored vehicles often struggle with striking a balance between speed, armor, and armament. Much like the M1 Abrams of the 1980s, the Stryker is constantly updated and fixed as problems arise with its design. Reports show that this vehicle performs well in its primary role of protecting and deploying troops into combat areas. The Stryker’s speed allows it to move in and out of these areas quickly, minimizing risk to both the crew and ground troops. 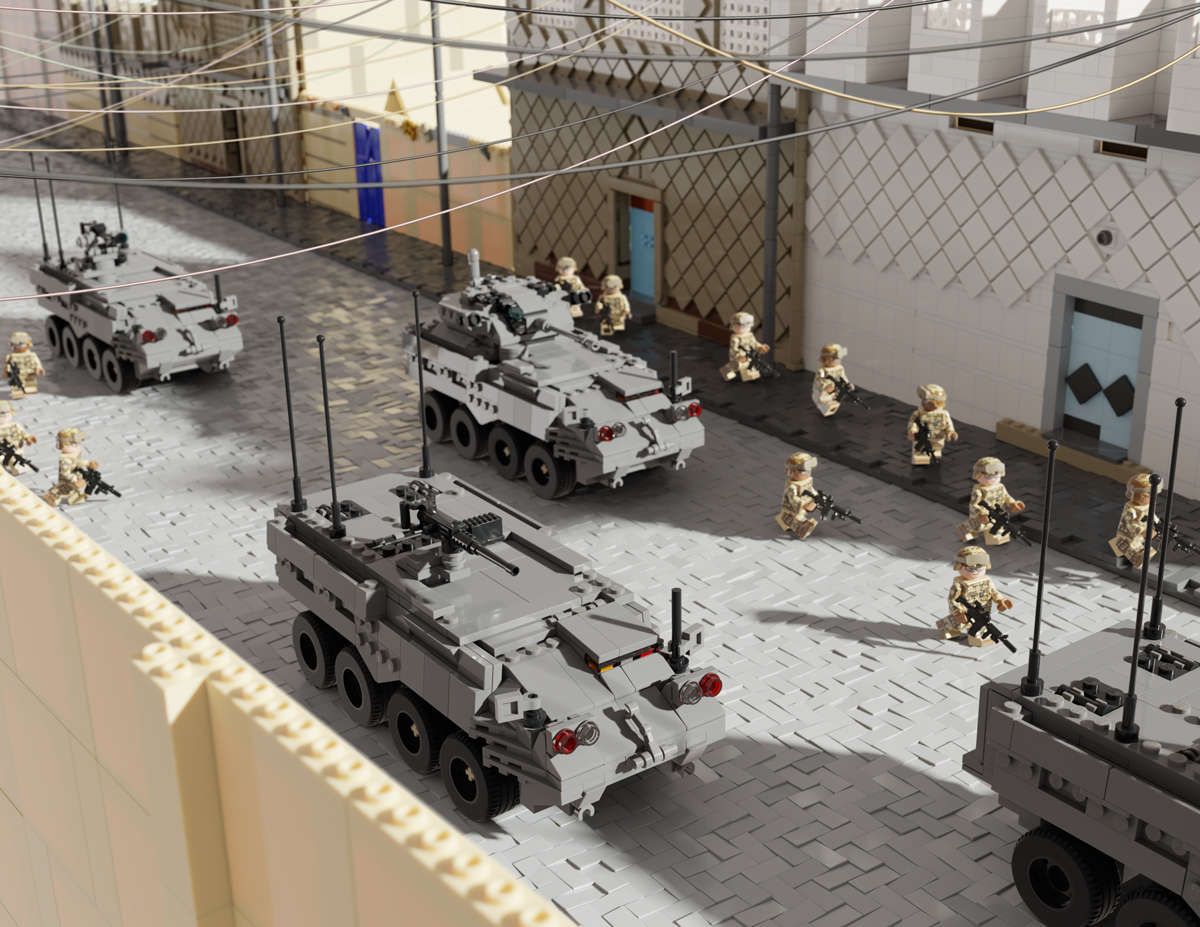