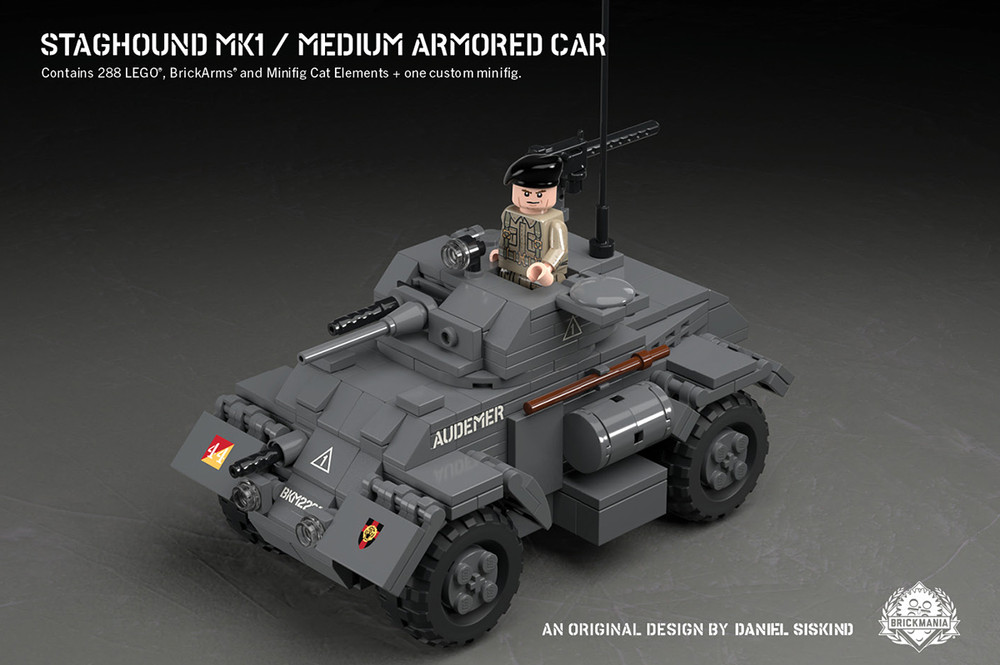 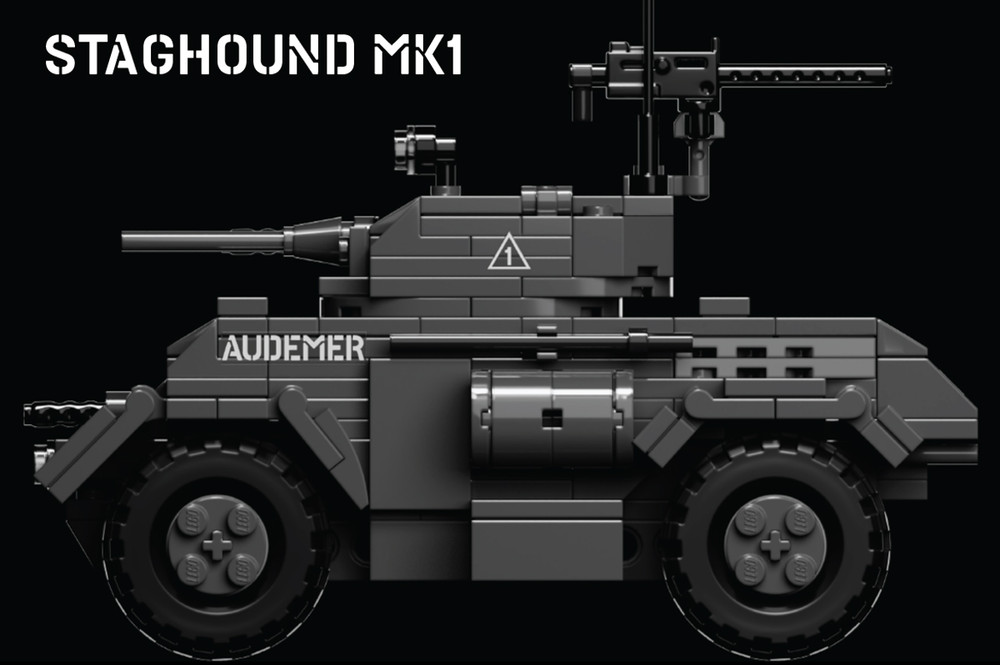 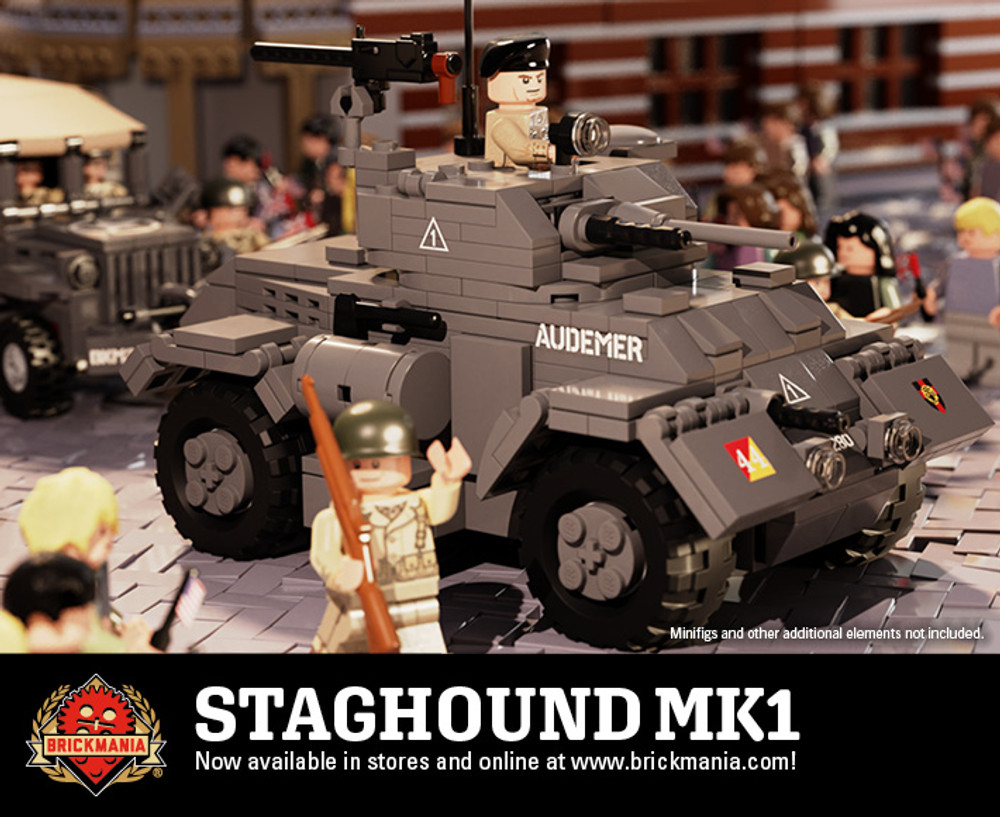 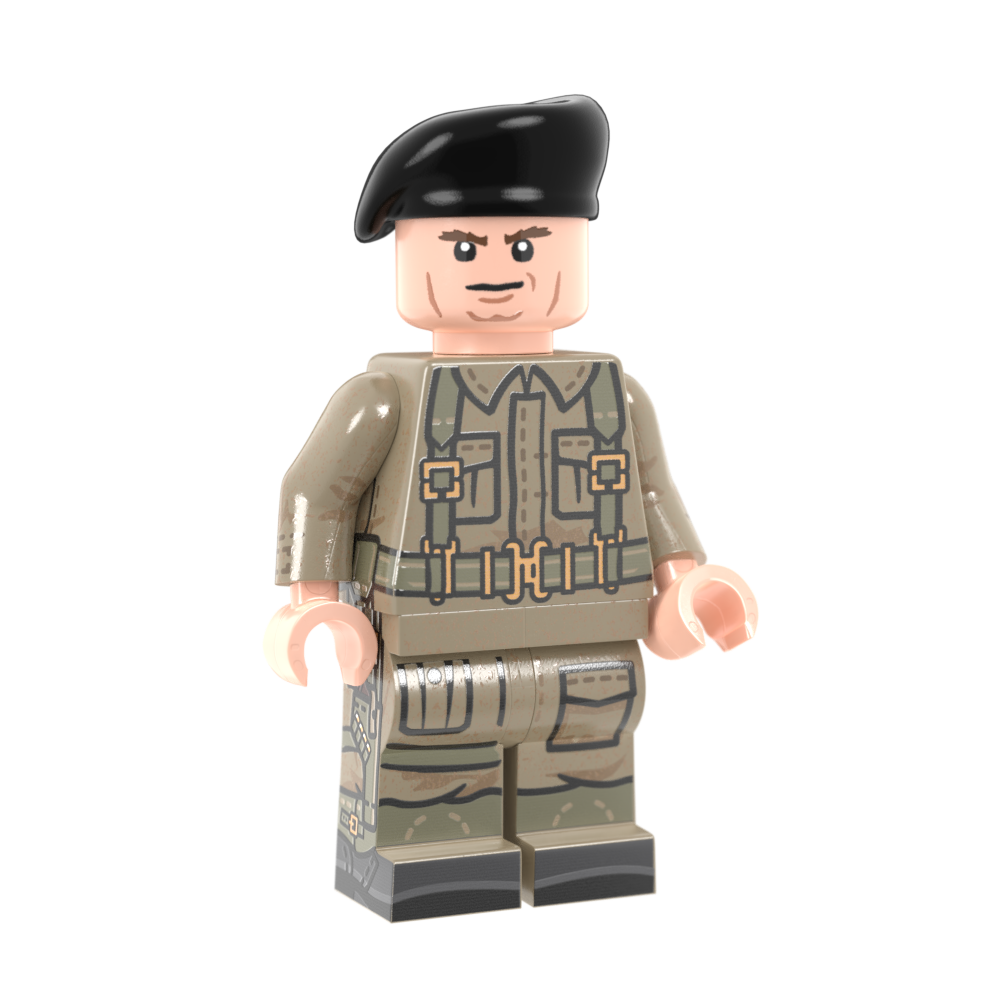 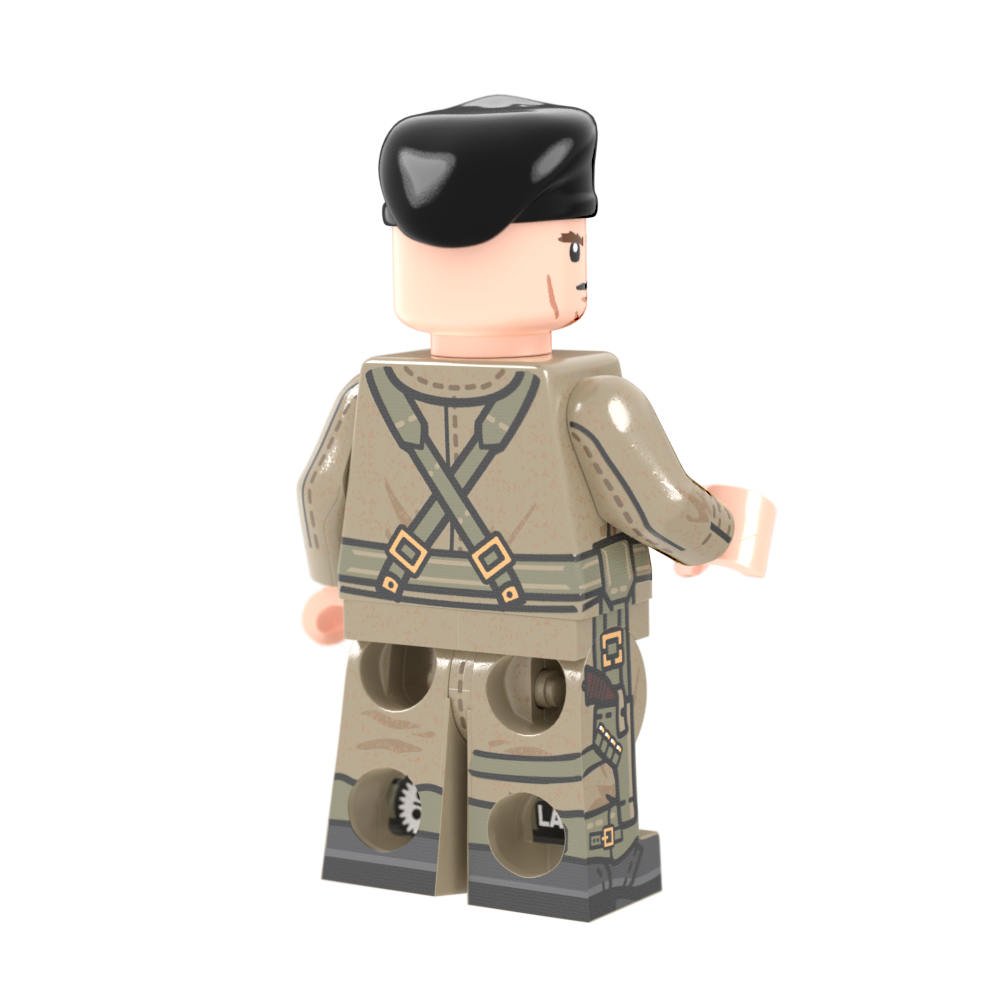 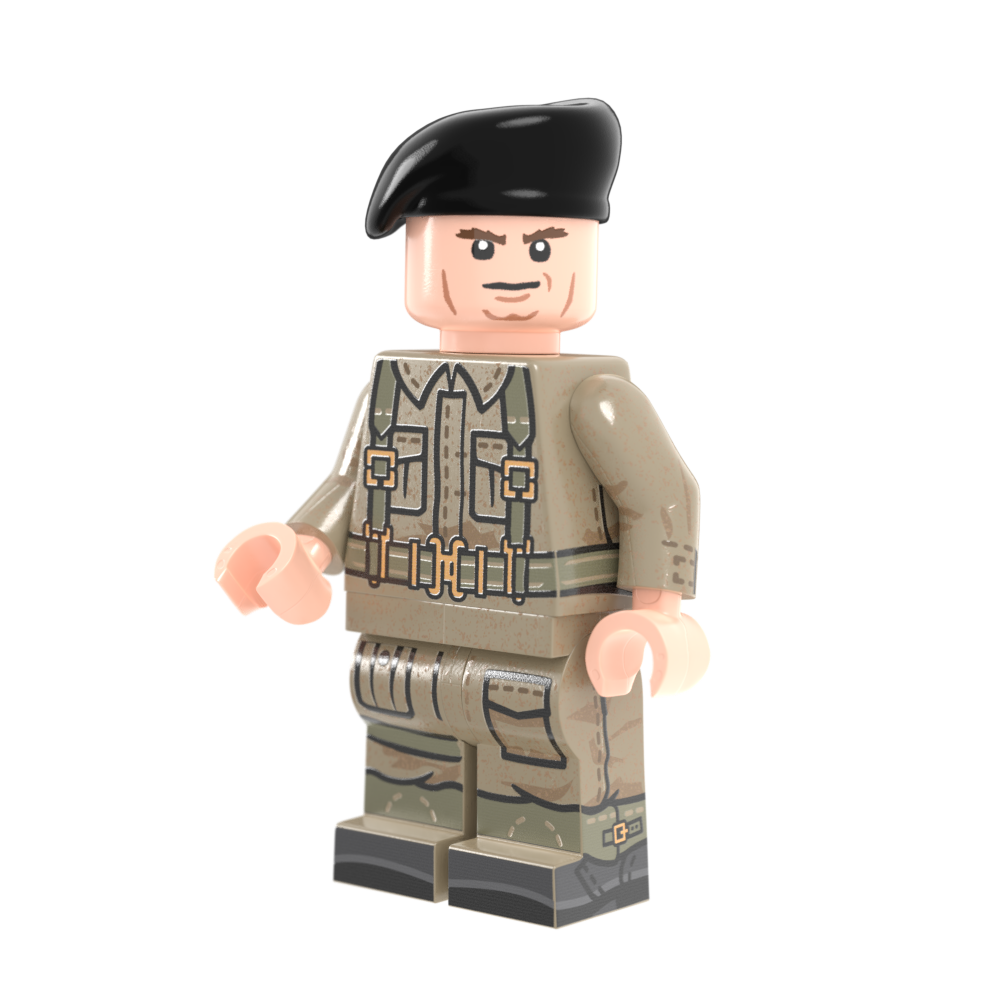 Designed and built in the U.S. for British and Commonwealth forces in the early days of World War II, the Staghound Mk 1 was armed with 37mm anti-tank gun in a rotating turret, a coaxial machine gun, a bow machine gun, as well as an anti-aircraft mounted machine gun. Designed for use in North Africa it arrived too late to see combat there. Nevertheless, they were used the British Army, Commonwealth and Allied forces in mainland Europe as reconnaissance asset because of its combination of speed and protection. After the war a large number of the remaining Staghounds were sold to Israel, who later sold them to countries such as Cuba and Lebanon where they served as late as the 1980s. 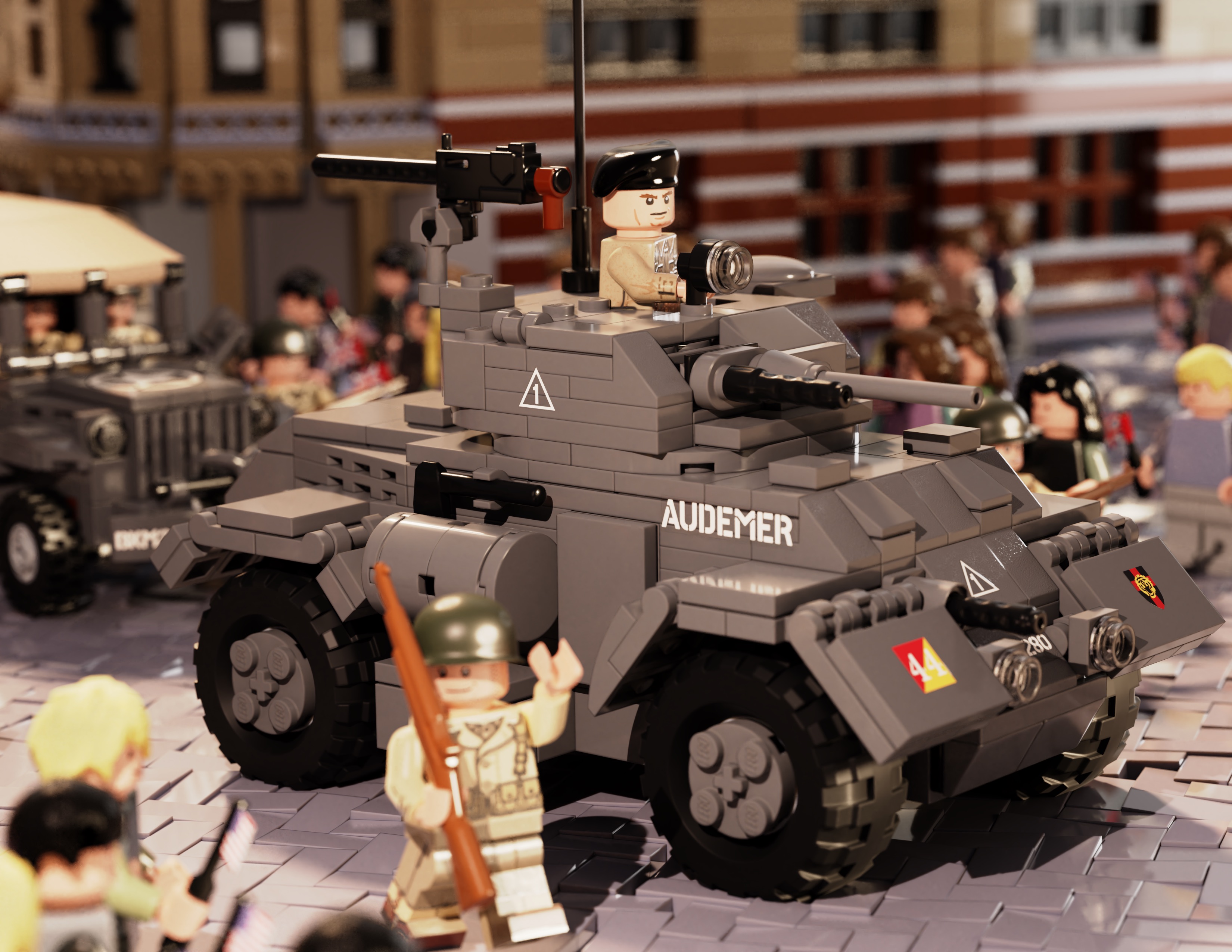