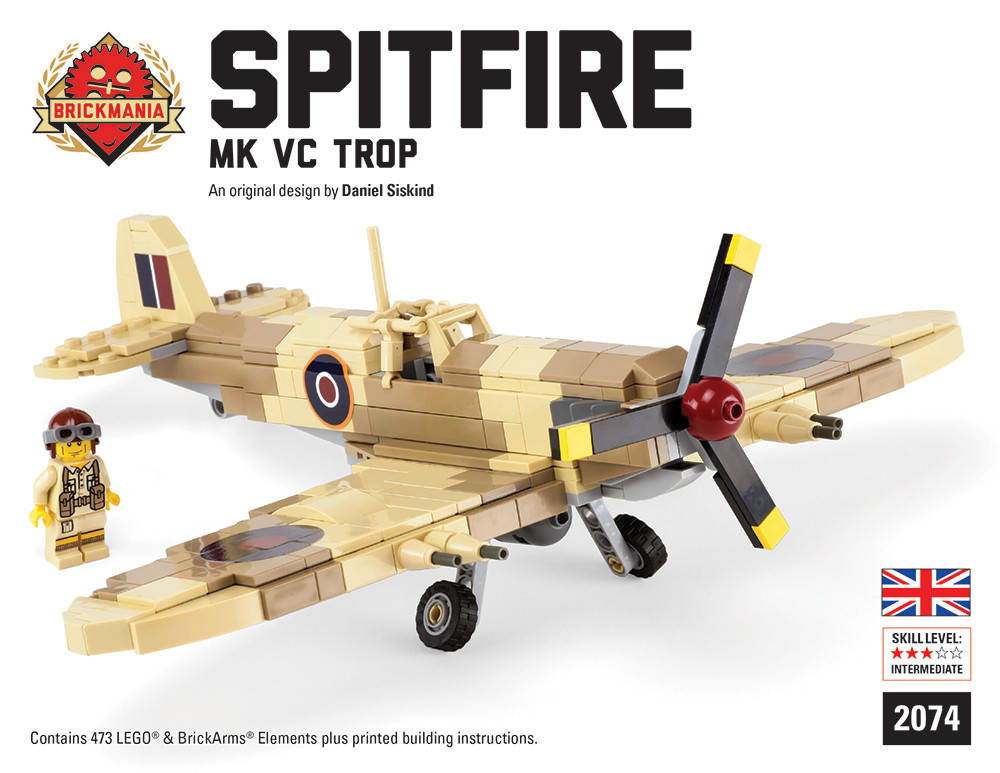 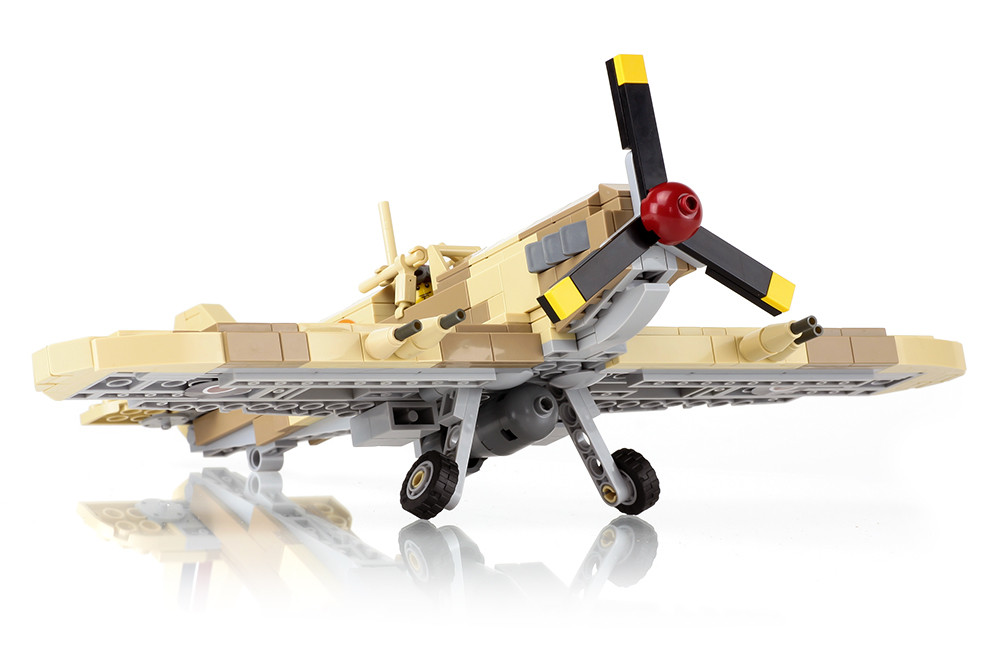 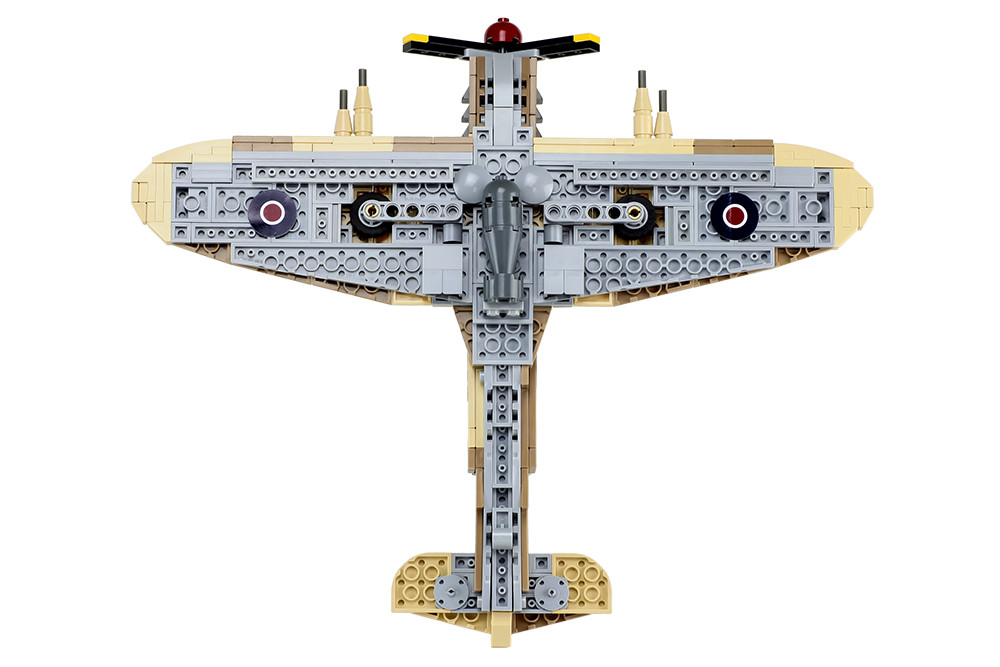 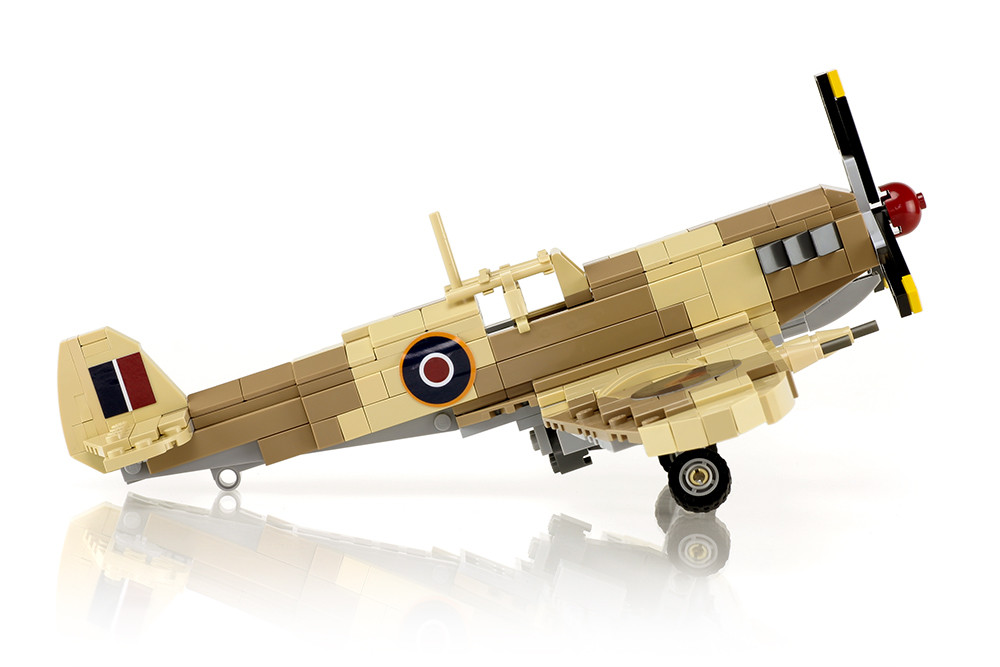 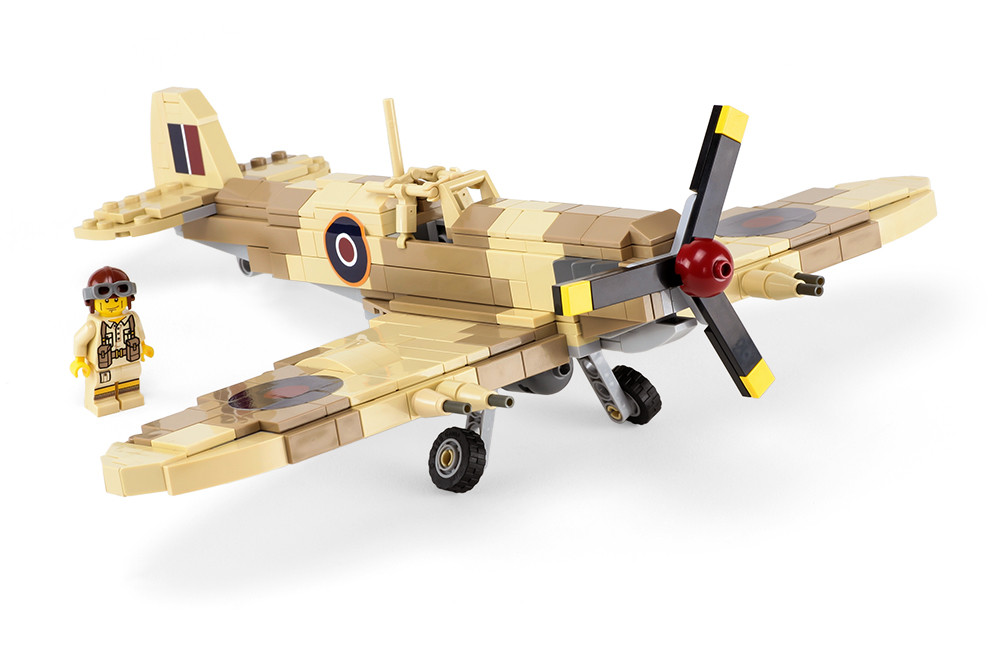 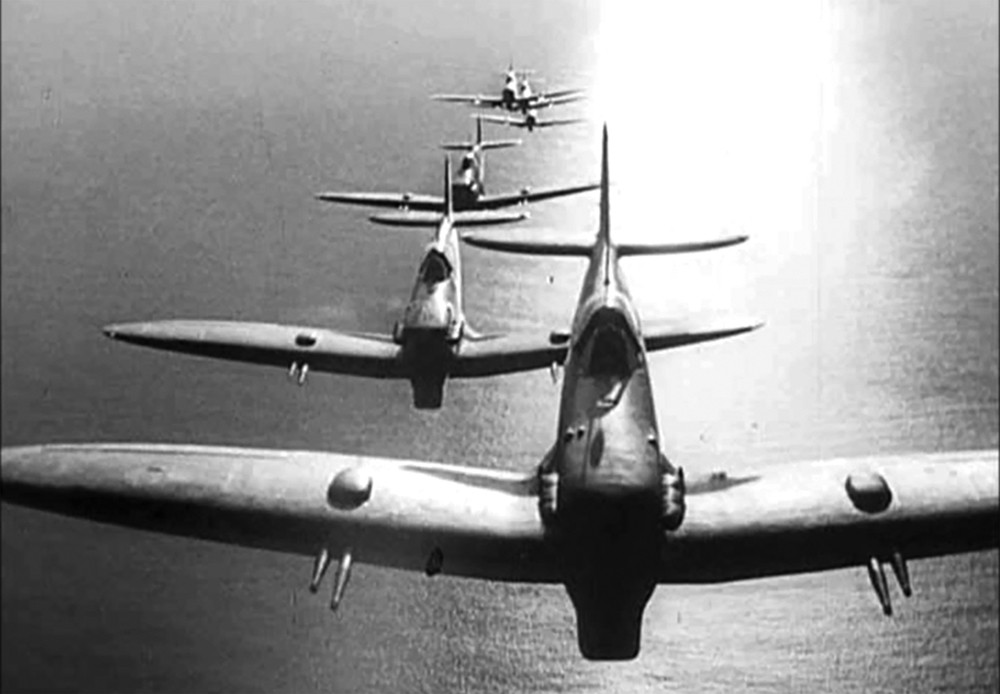 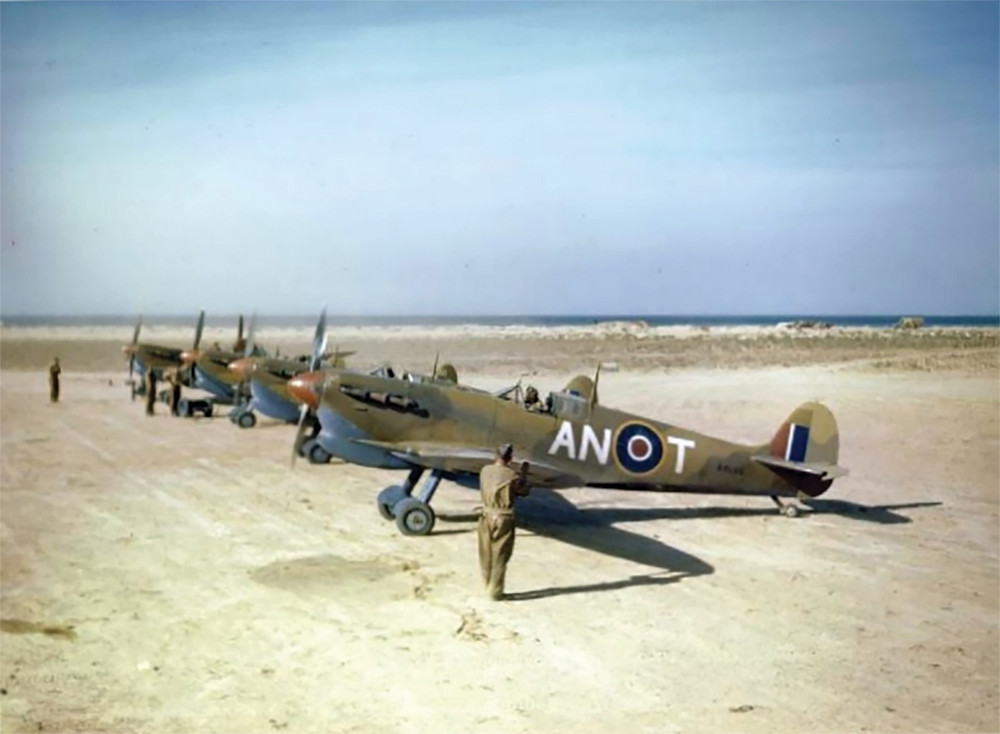 The Spitfire was Britain’s premier fighter aircraft during World War II. More than 20,000 of this aircraft were built for the Royal Air Force (RAF) and those of the Commonwealth and Allies. The Spitfire appeared just in time to take part in the Battle of Britain, where its reputation as a war-winning thoroughbred greatly eclipsed the RAF’s more numerous Hurricanes. By 1941 the Spitfire became the main fighter aircraft used for air-to-air combat, with the Hurricane being mainly relegated to the ground attack role.

The Spitfire was designed by RJ Mitchell, an engineer for the Supermarine Aviation, to be a high speed interceptor fighter. Its characteristically thin, elliptical shaped wings, mated to the incredibly powerful Rolls-Royce V-12 Merlin engine, gave it an air-speed advantage over most of its contemporaries.

Deficiencies, such as weak armament and performance of the Merlin engine during negative G turns, led to rapid development of improved Spitfire designs. By 1942 the negative G performance was resolved in the Spitfire Mk V.  The “C” wing configuration housed four 20mm Hispano cannons, which greatly improved the Spitfire’s offensive punch. Brickmania’s Mk Vc Trop is based on this configuration, “Tropicalised” with desert camouflage and a larger air filter used in high-dust environments.

All Brickmania model kits are made of new-condition LEGO bricks, plus Brickmania and BrickArms elements. This model comes disassembled and includes printed building instructions and comes packaged in a sealed box. This is a limited edition kit and production may be discontinued at any time.