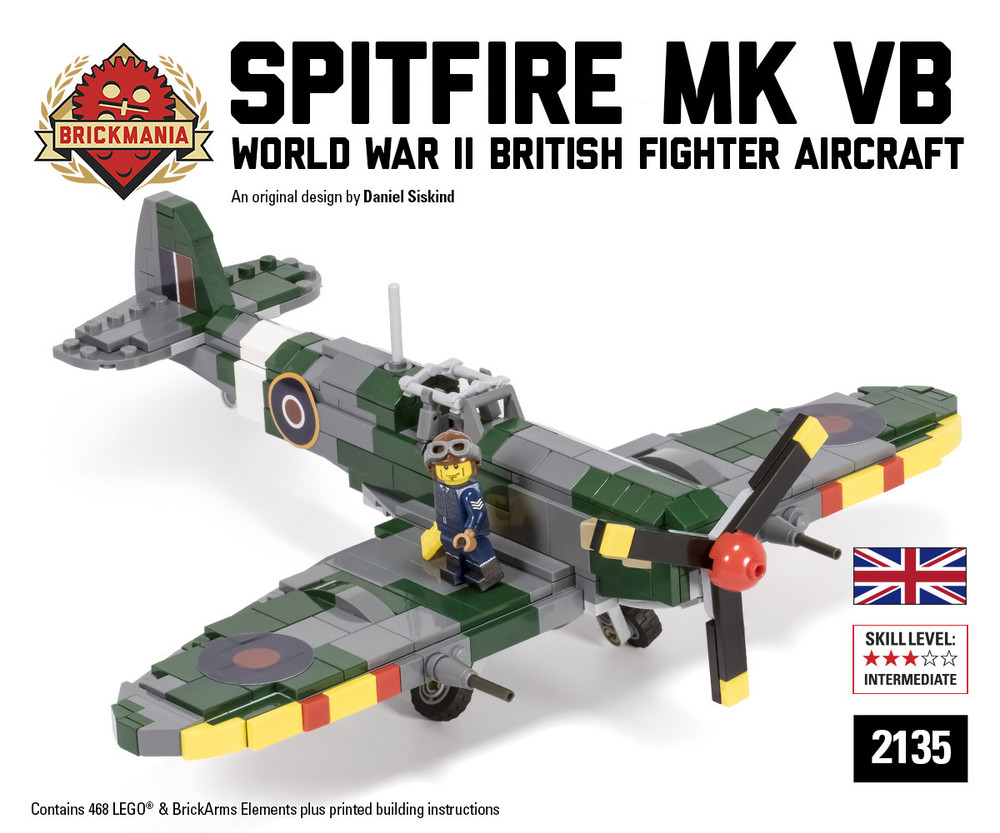 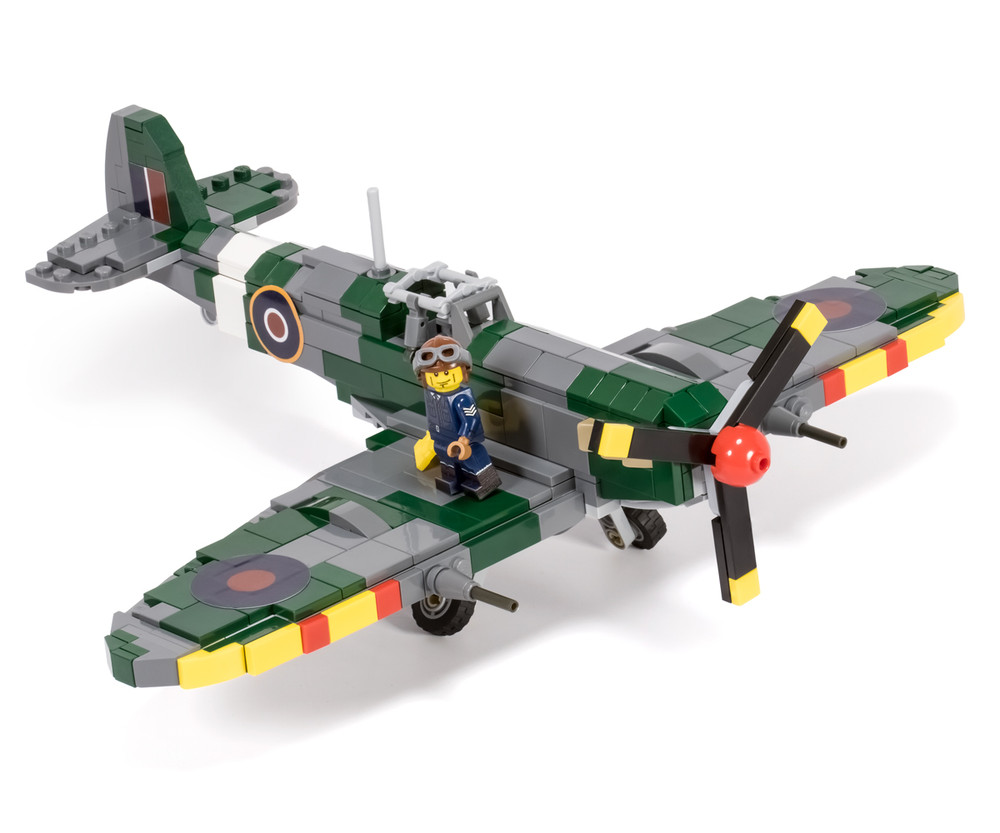 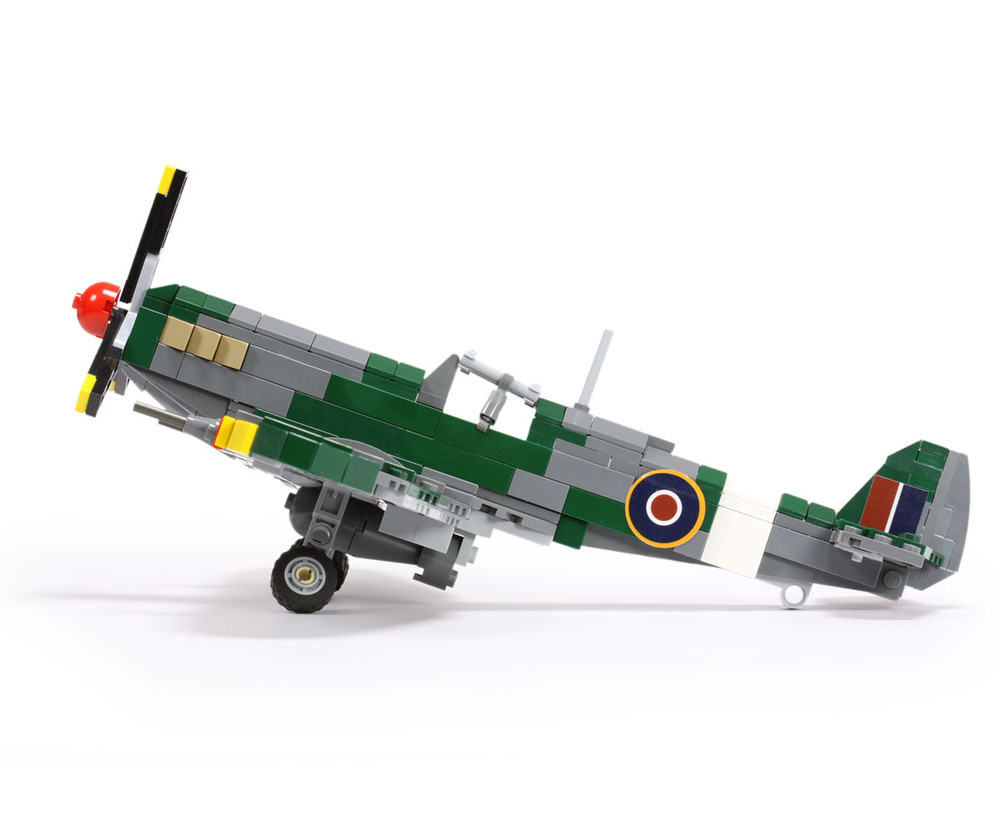 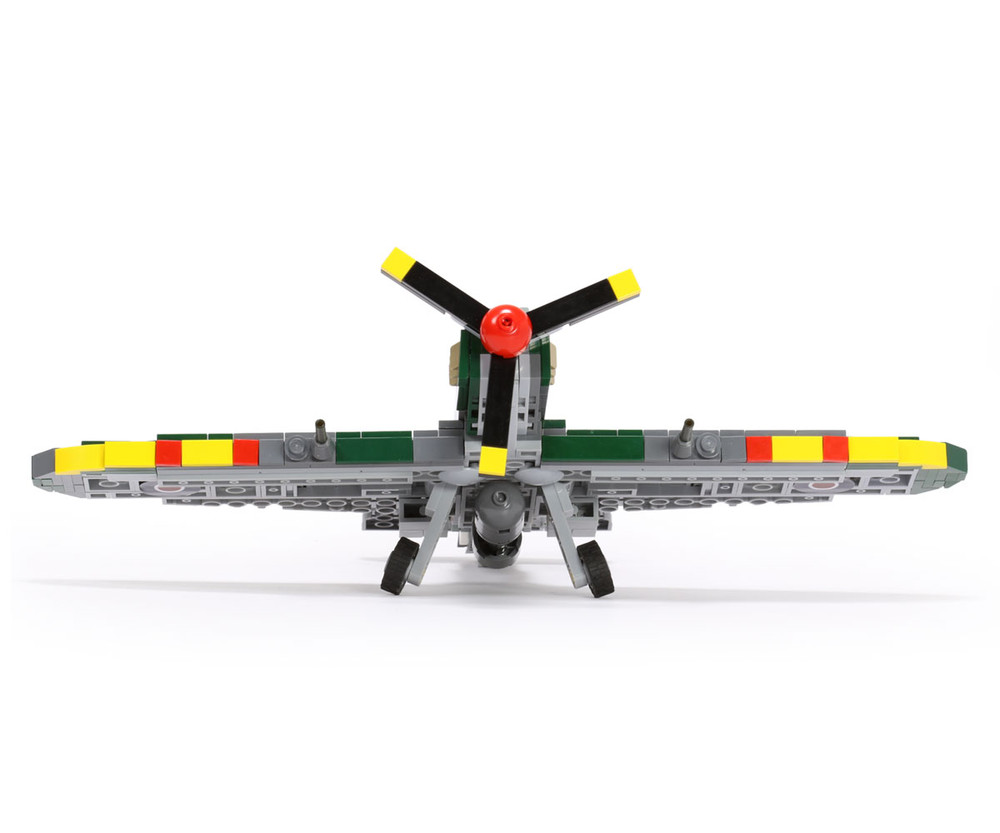 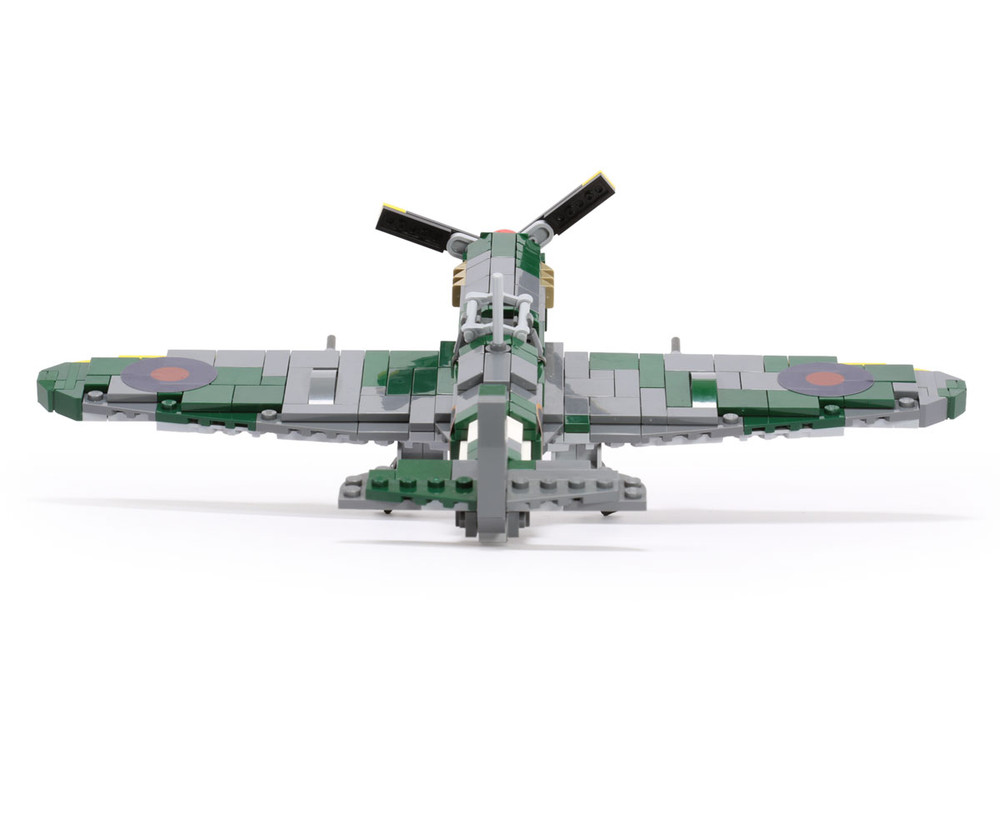 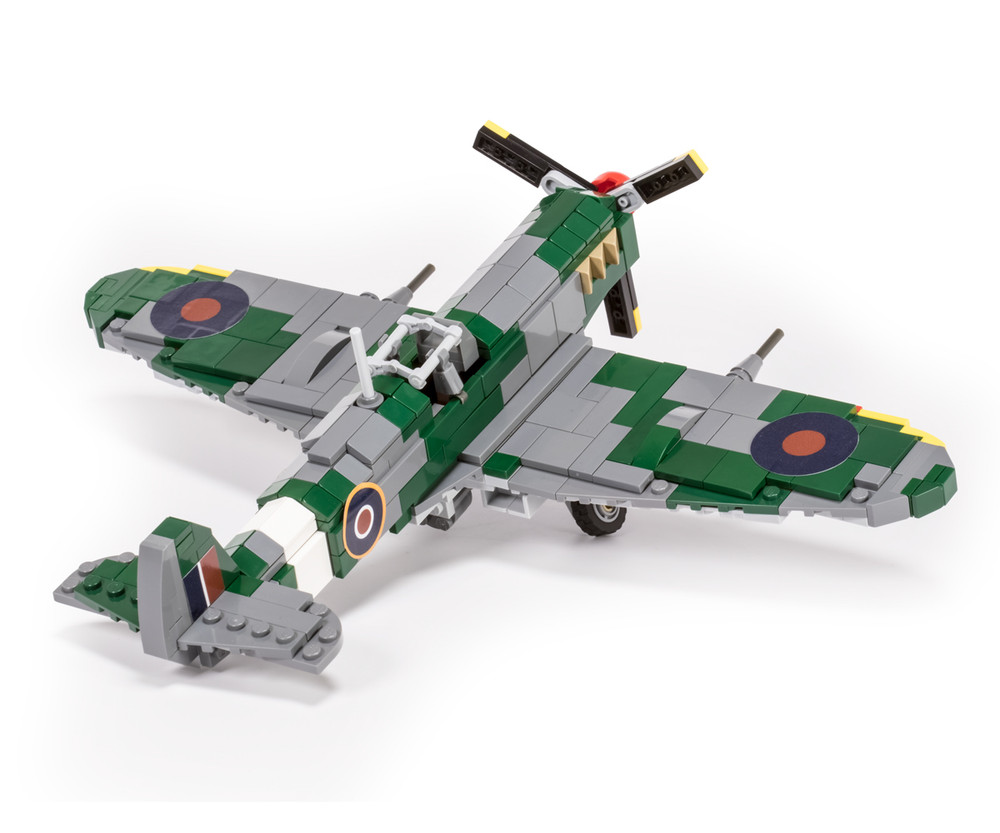 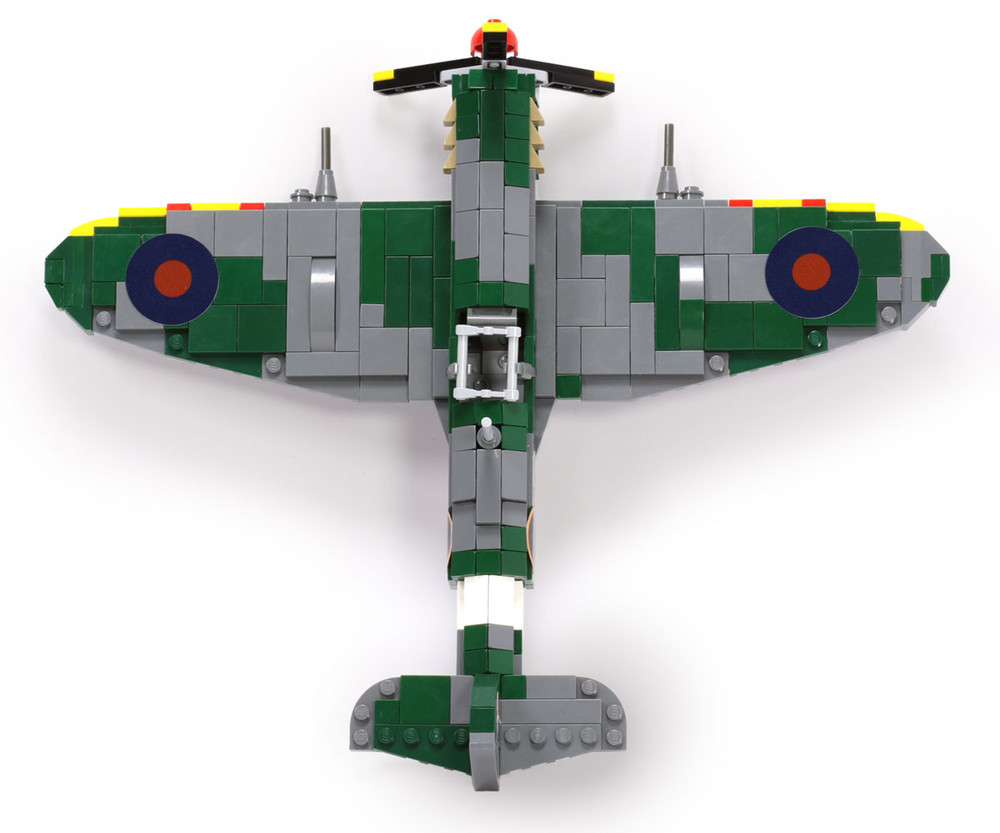 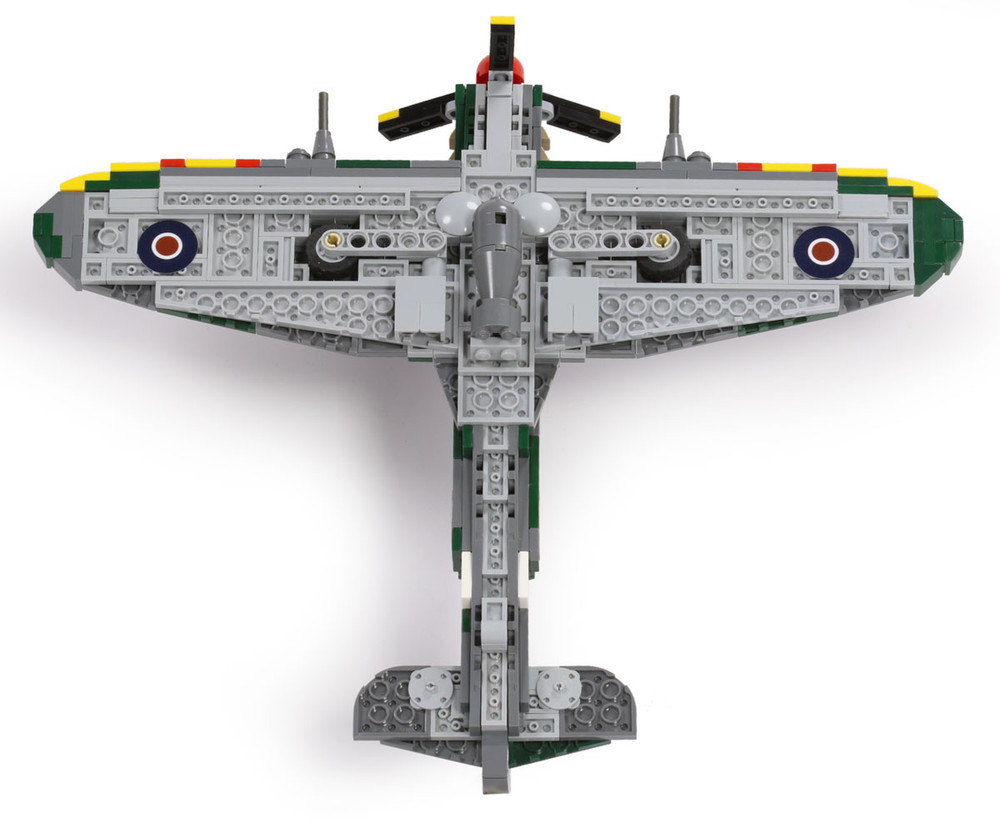 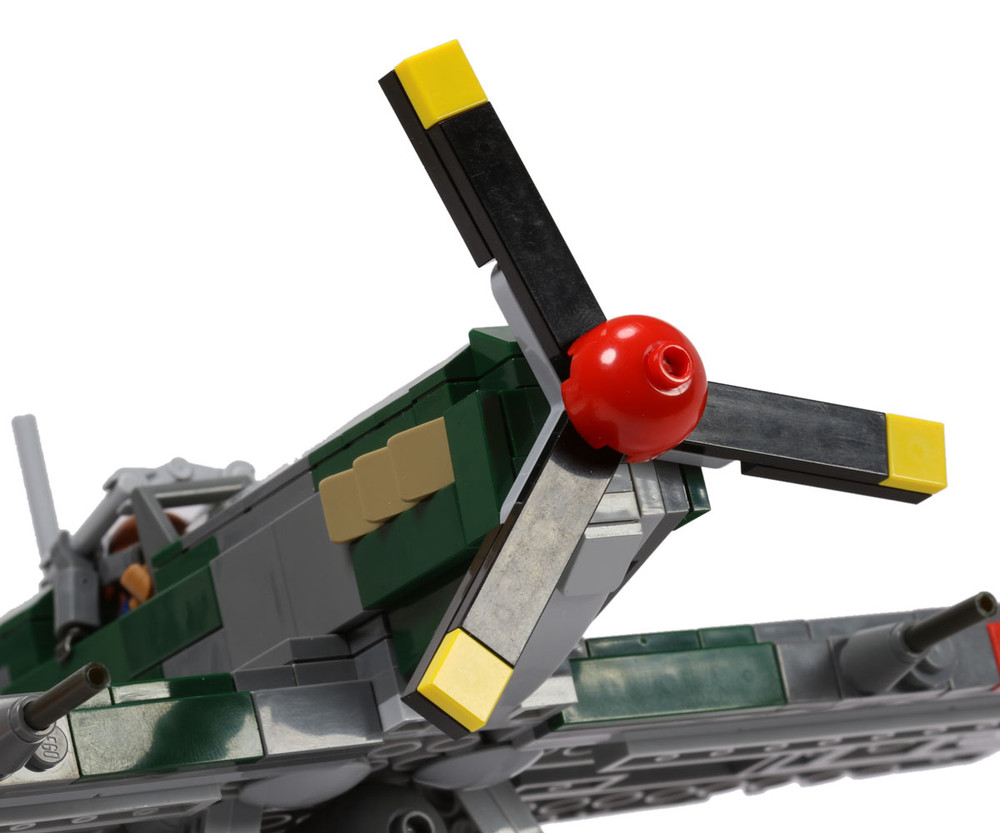 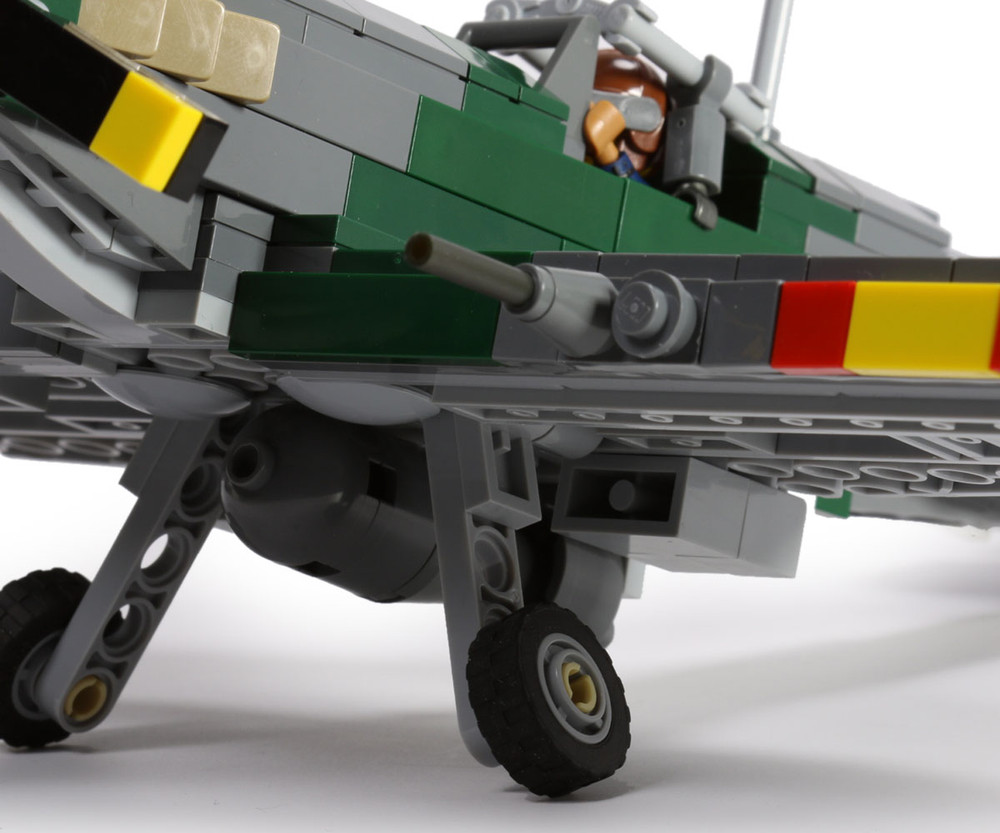 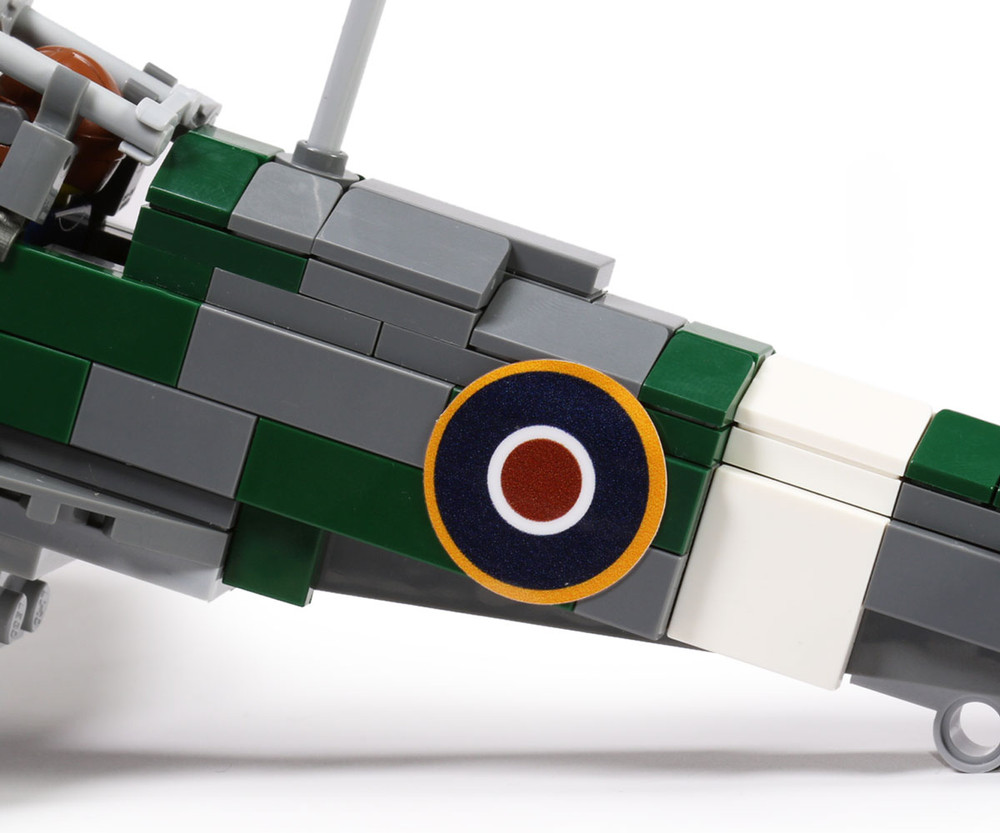 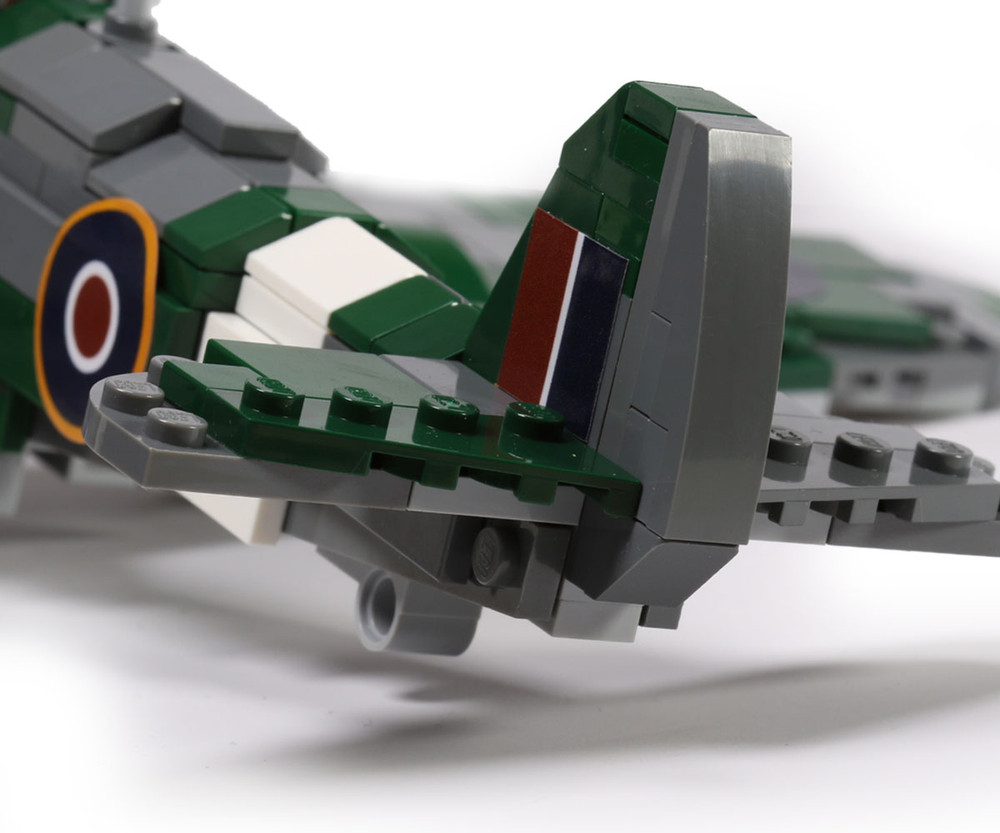 About the Spitfire Mk Vb:

The Spitfire MK Vb was a British plane used during WWII and served as the only Allied fighter aircraft to fight in front line service from beginning to end. Post-war, the Spitfire’s service career continued into the 1950s. Its basic airframe proved to be incredibly versatile and adaptable. This included the capability of having far more powerful engines and far greater loads than its original role as a short-range interceptor had called for. These changes were made to combat the ever-improving enemy aircraft.

The VB became the main production version of the Mark Vs. Along with the new Merlin 34 series, the B wing was fitted as standard. Starting in early 1941, the round section exhaust stacks were fitted with six shorter exhaust stacks per side, similar to those of Spitfire IXs and Seafire IIIs. A constant flow of modifications were made as production progressed. A “blown” cockpit hood was introduced in an effort to further increase the pilot’s head-room and increase visibility. Different propeller types were fitted and an improved windscreen assembly was implemented to increase bullet resistance. The VB series were the first Spitfires able to carry a range of specially designed “slipper” drop tanks, which were fitted underneath the wing center-section. The VB could be identified by the large Vokes air filter fitted under the nose. 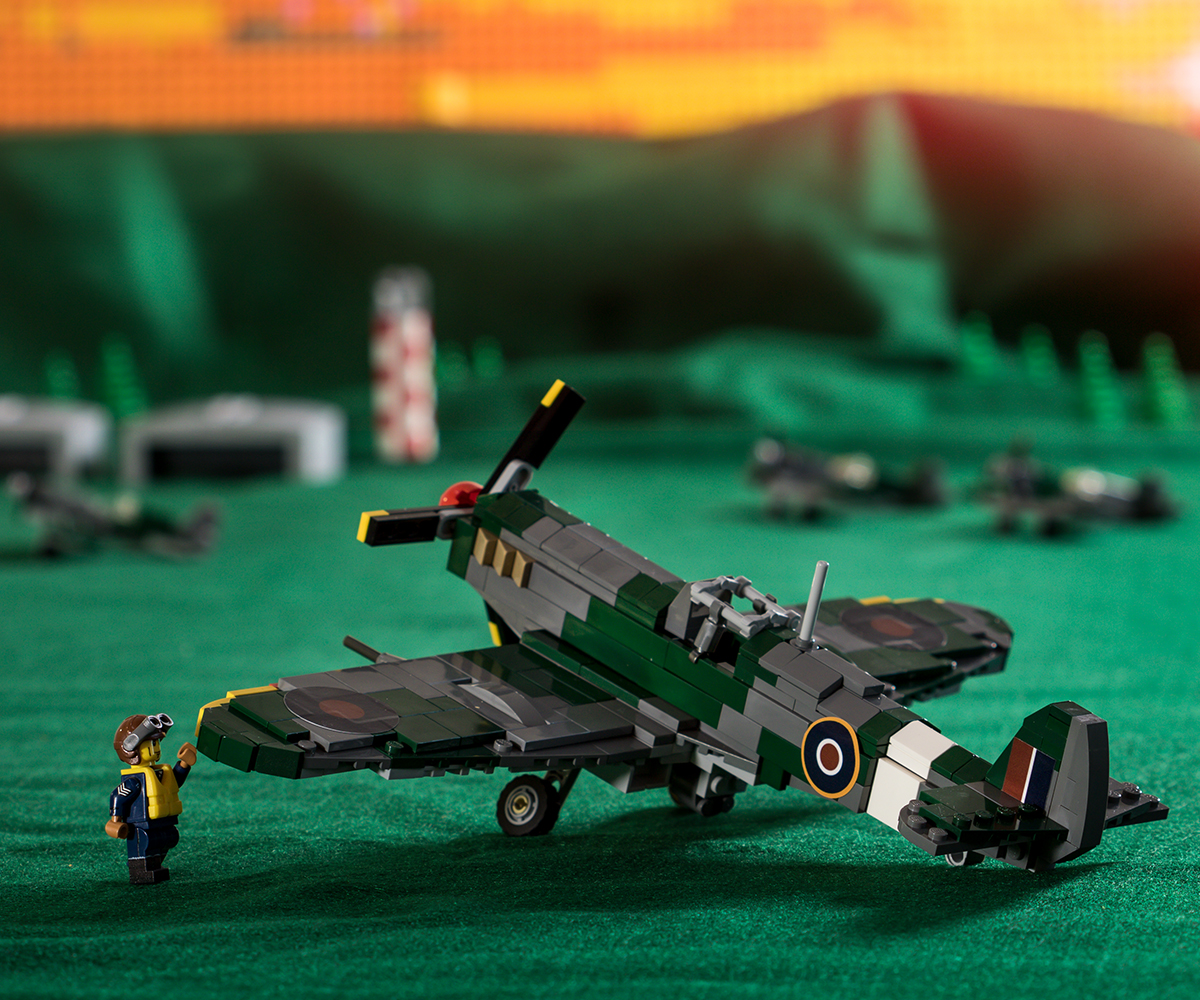 The Spitfire Mk Vb comes with the following features: