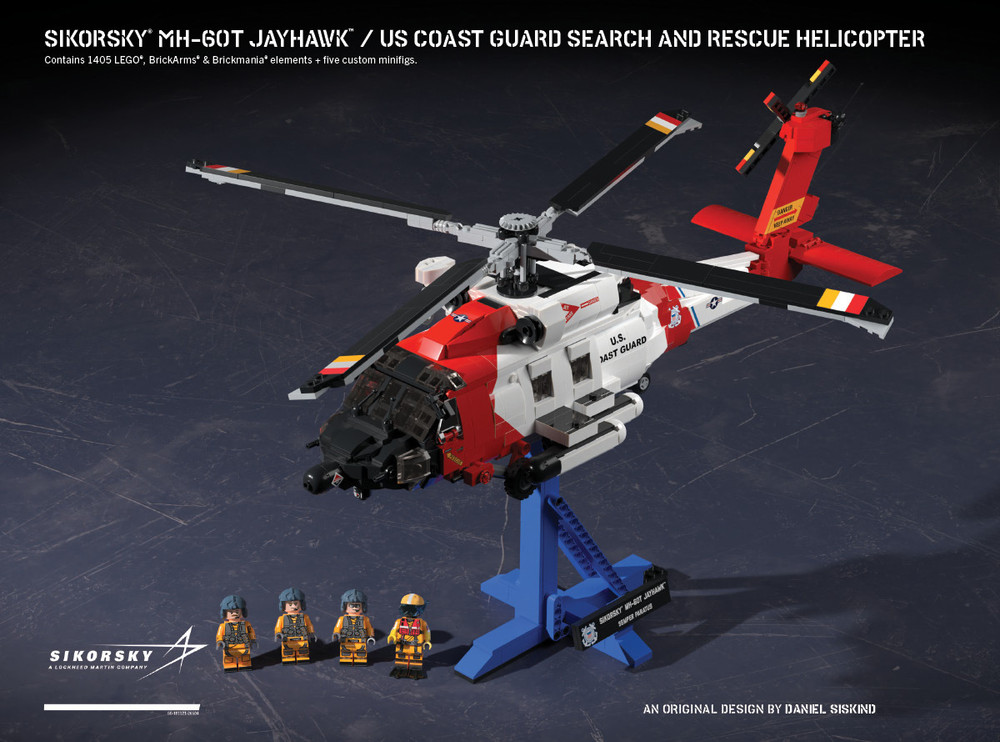 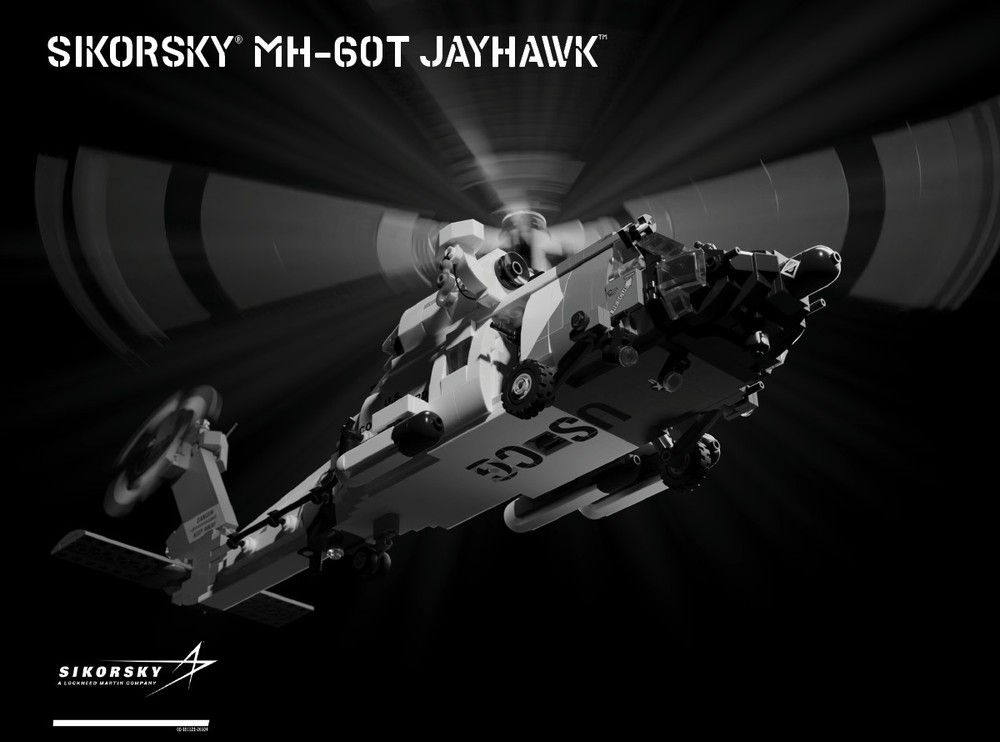 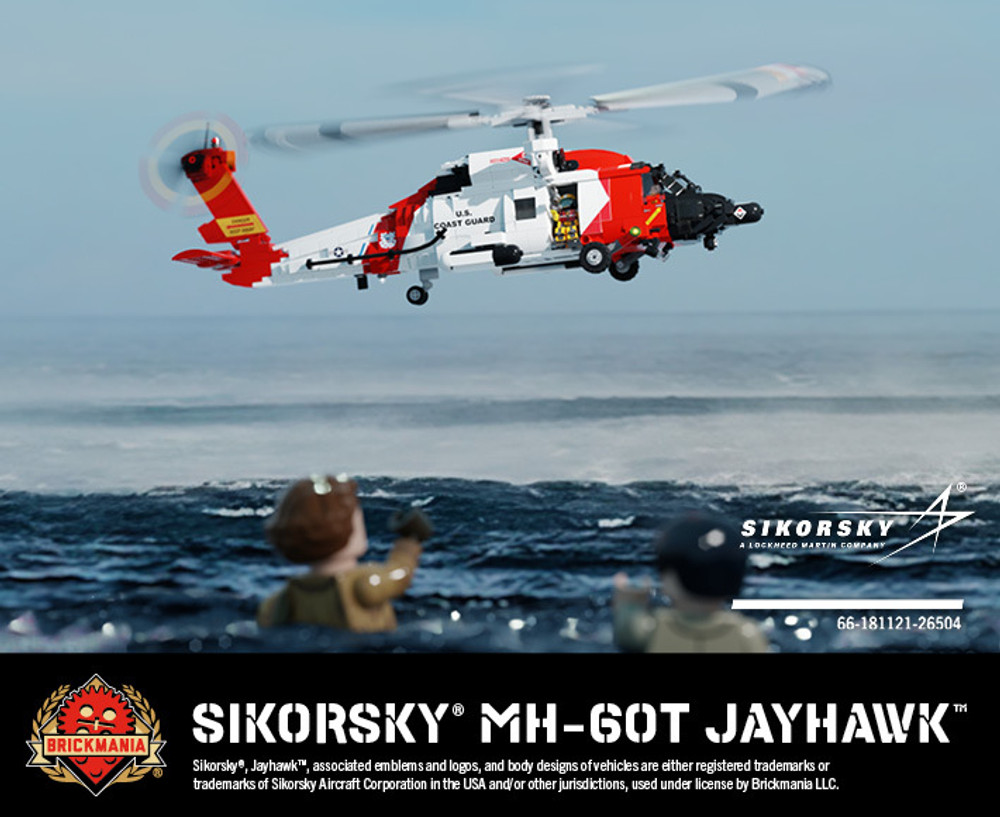 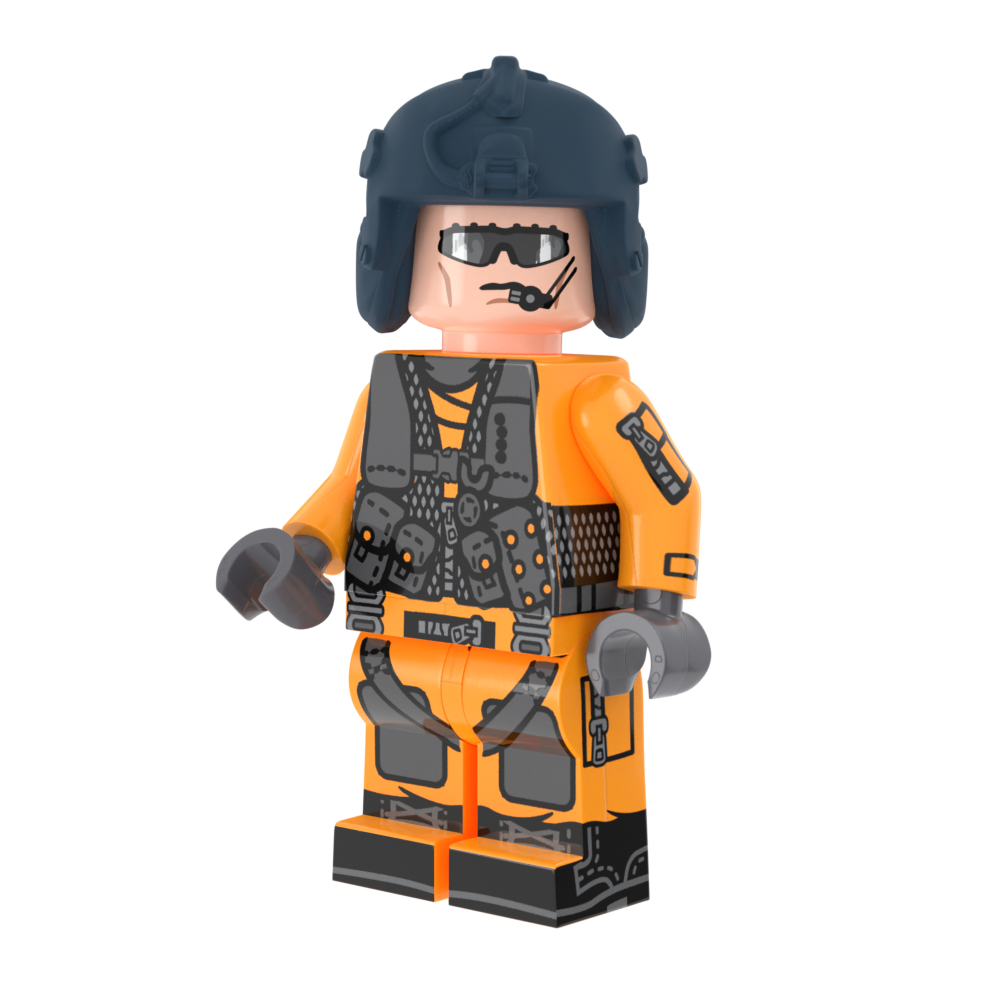 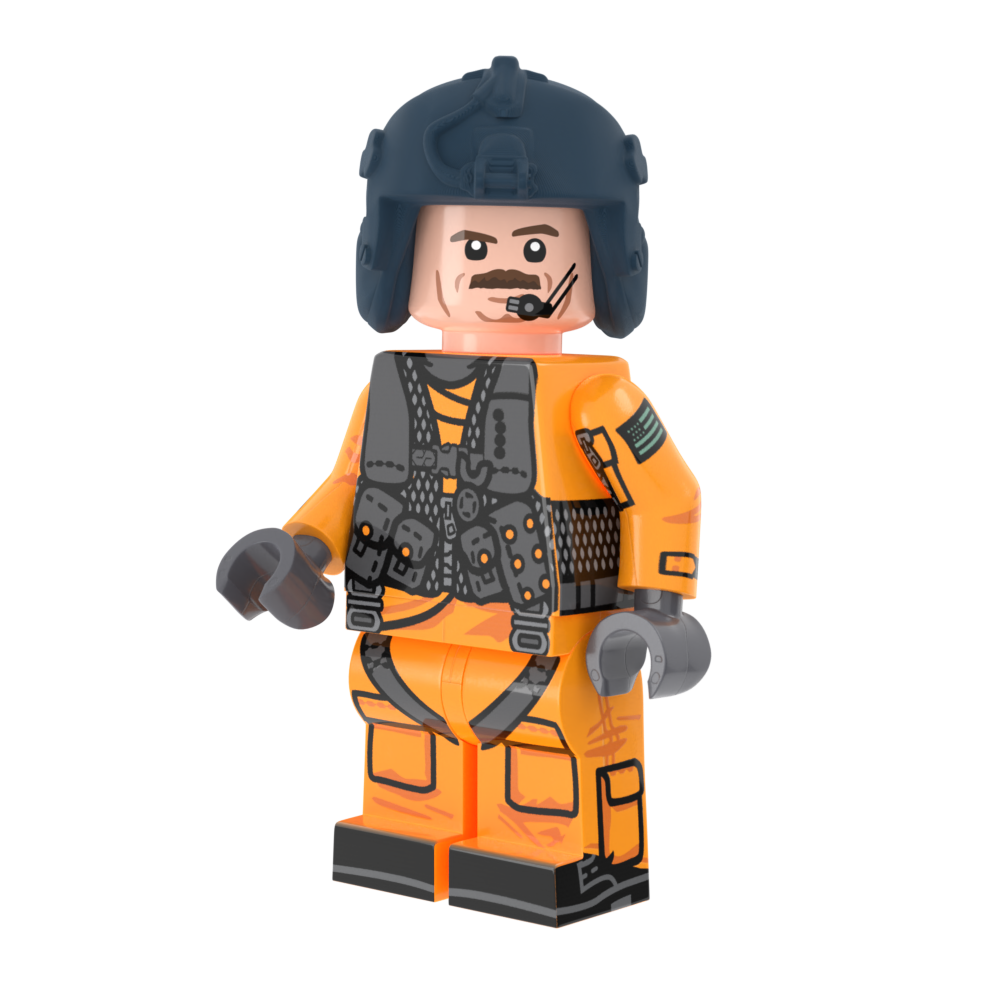 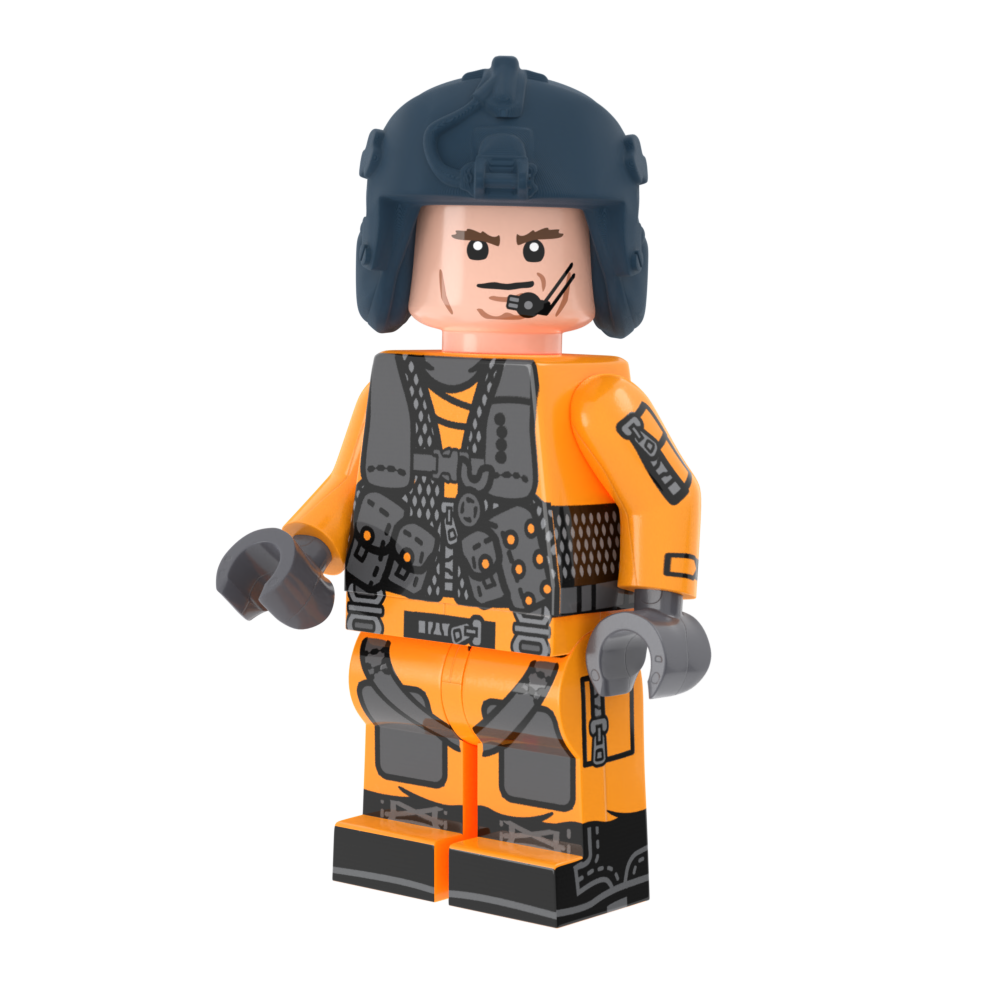 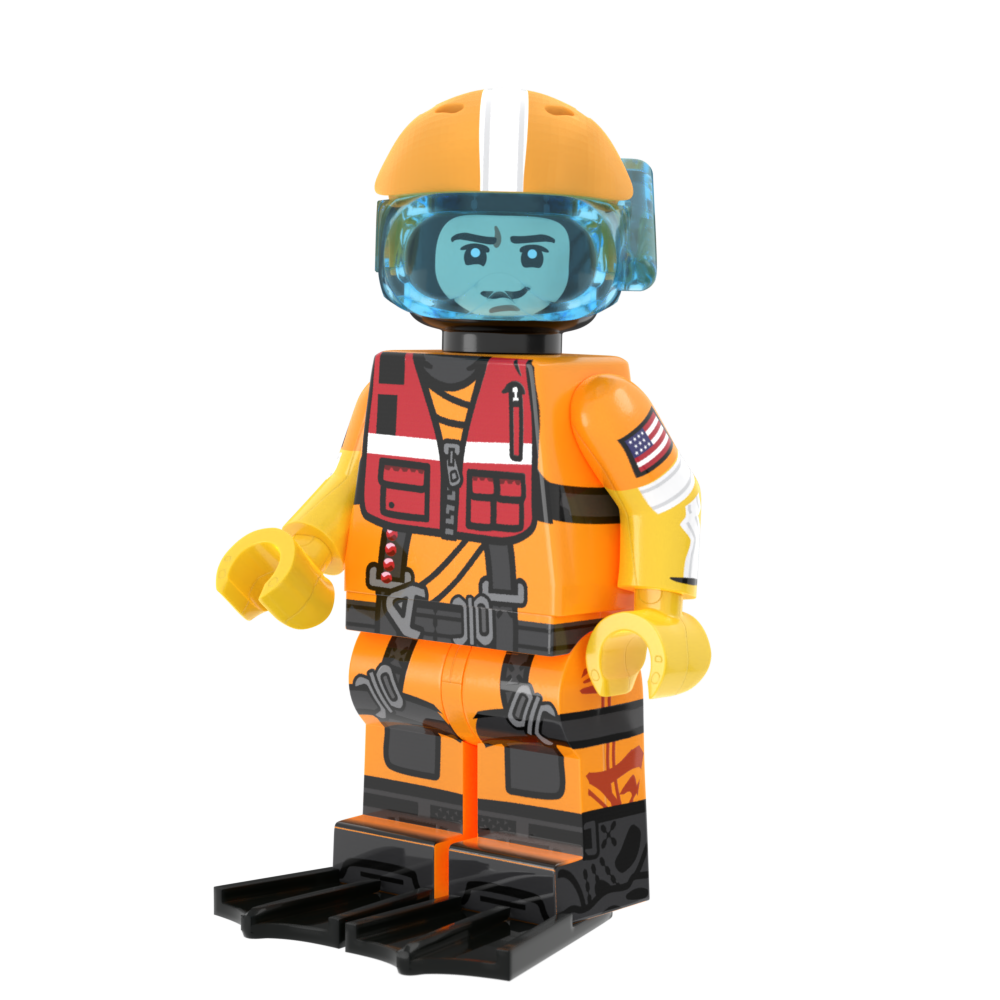 About the Sikorsky® MH-60T Jayhawk™ – US Coast Guard Search and Rescue Helicopter:

The Sikorsky® MH-60T Jayhawk™ provides search and rescue, life saving aid, policing, and drug interdiction throughout the nation’s waterways and coastlines. Used by the United States Coast Guard, the Jayhawk™ replaced HH-3F Pelican and CH-3E Sea King helicopters in the early 1990s. The original HH-60J performed admirably for nearly a decade before upgrades were needed. In 2006, the existing fleet of HH-60J helos began an arduous conversion to the newer MH-60T. All systems were updated which included avionics, communications, navigation equipment, and flight instruments. These updates fostered a better environment for conducting their missions during the day or night. The new Jayhawk™ also has parts compatibility with the Army’s MH-60 line of helicopters as well as the Coast Guard’s MH-65 short range recovery helicopter. Also added was increased firepower for drug interdiction and policing missions. An M240 7.62mm machine gun and a .50 caliber Barrett M107A1 are used to warn vessels as well as disable engine blocks to those that refuse to comply.

Generally a Jayhawk™ is crewed by a team of four, but more could be added if the mission requires it. This incudes a pilot, copilot, crew chief, rescue diver, or a medic. Currently, 9 USCG squadrons are flying MH-60T helicopters, with the end goal that all rotary squadrons fly the T model. The advancements of the Sikorsky® MH-60T Jayhawk™ ensure the safety of the nation’s waterways. 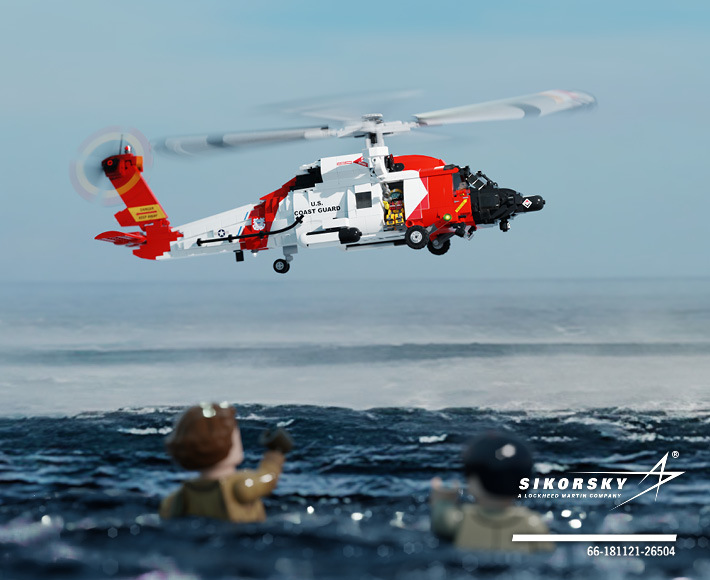 Almost as large, and just a beautiful, as the real thing, this awesome chopper kit features the classic rescue red and white brick-built color scheme as well as a spinning rotor, working rescue winch and modeled interior. The included minifigs are designed in exquisite detail as are the multiple printed and original custom elements. This kit is a must-have for enthusiasts and builders looking for a challenge.