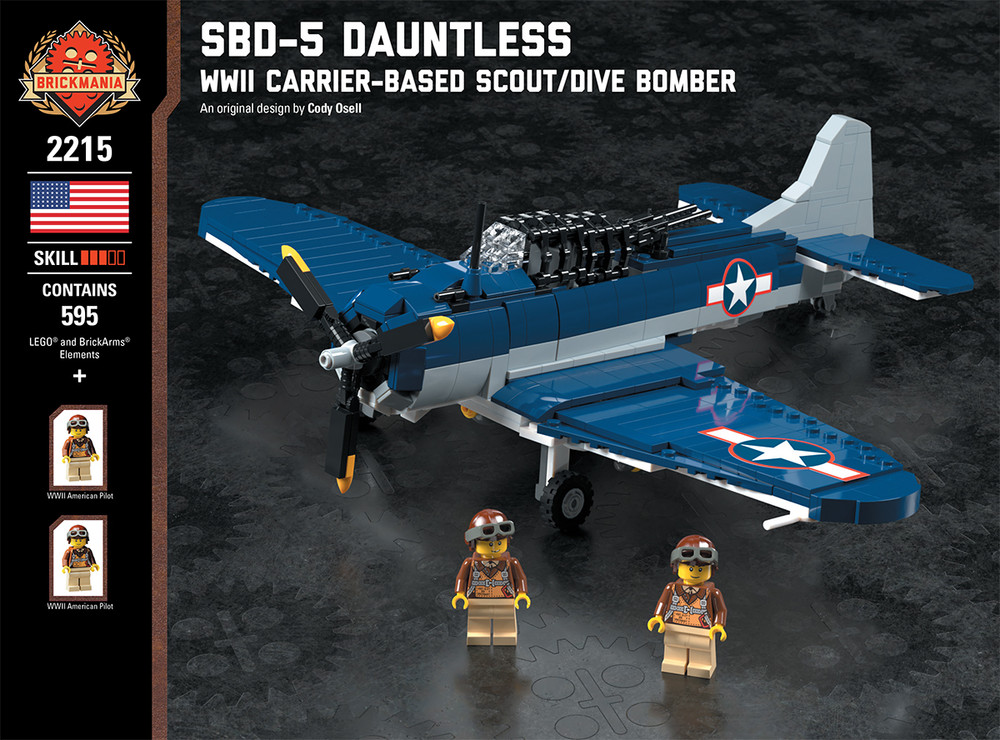 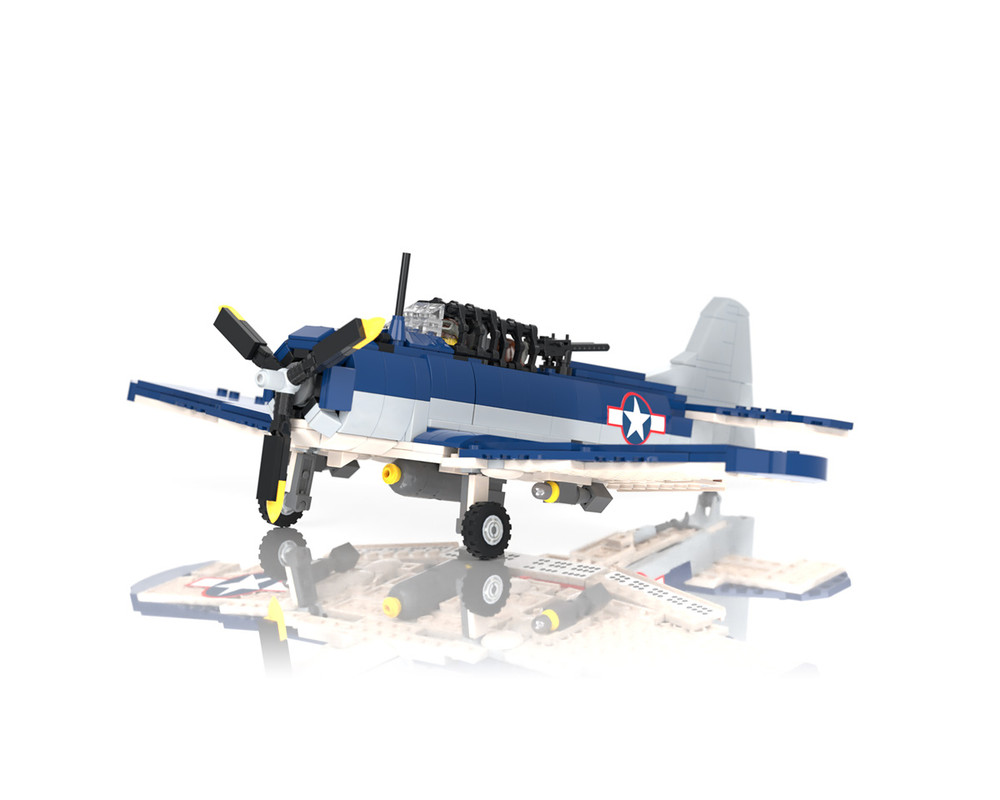 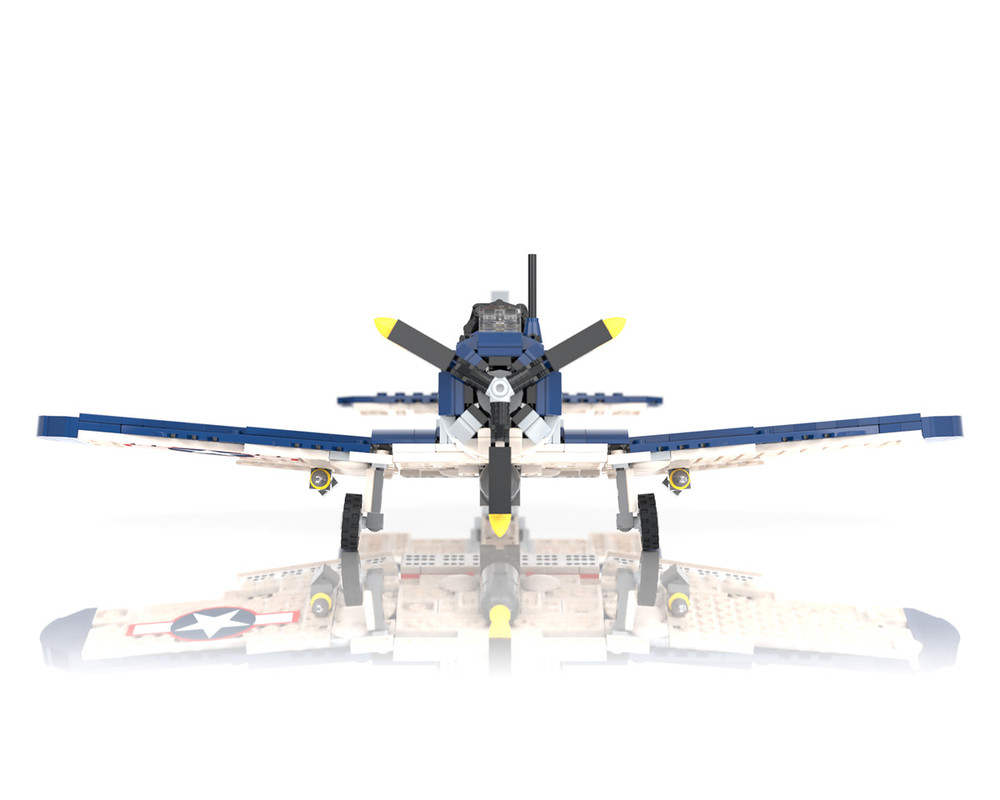 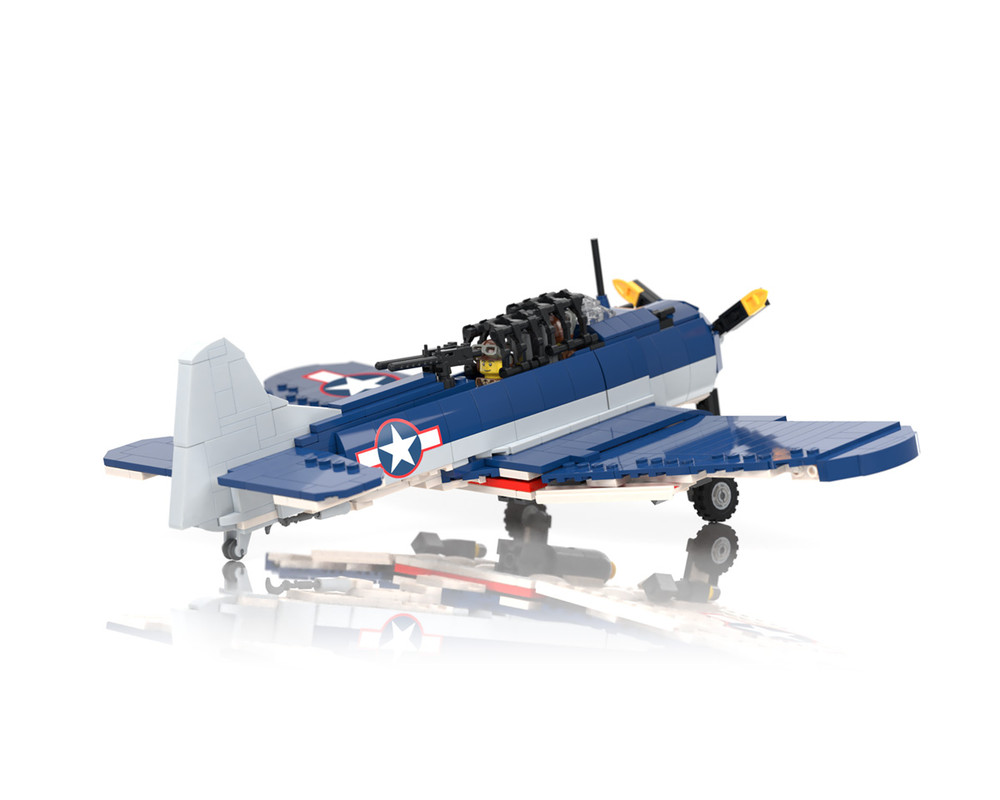 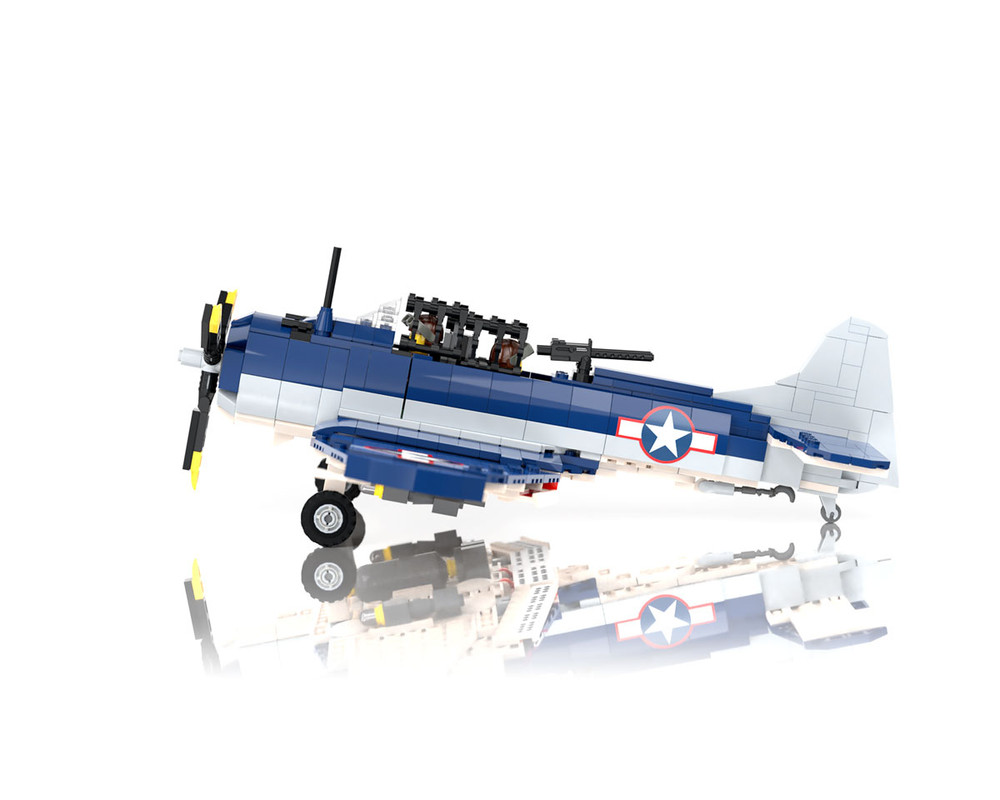 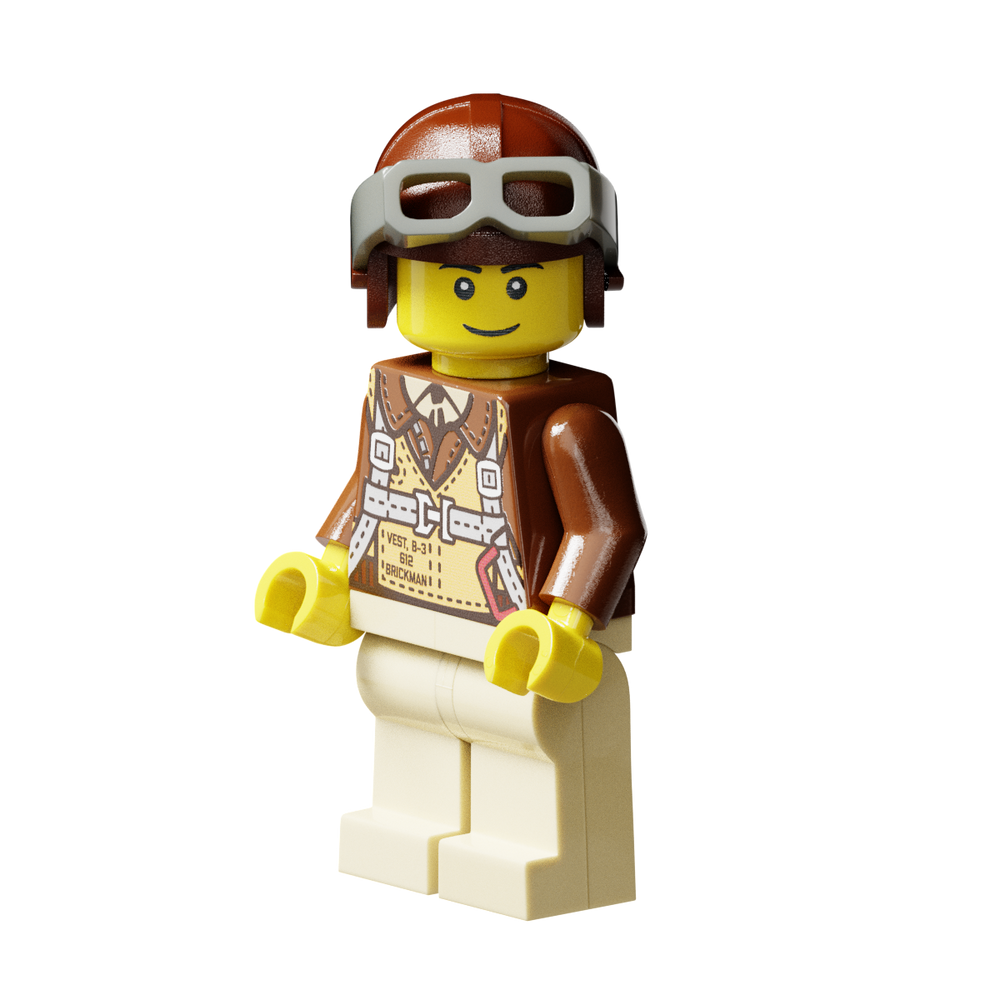 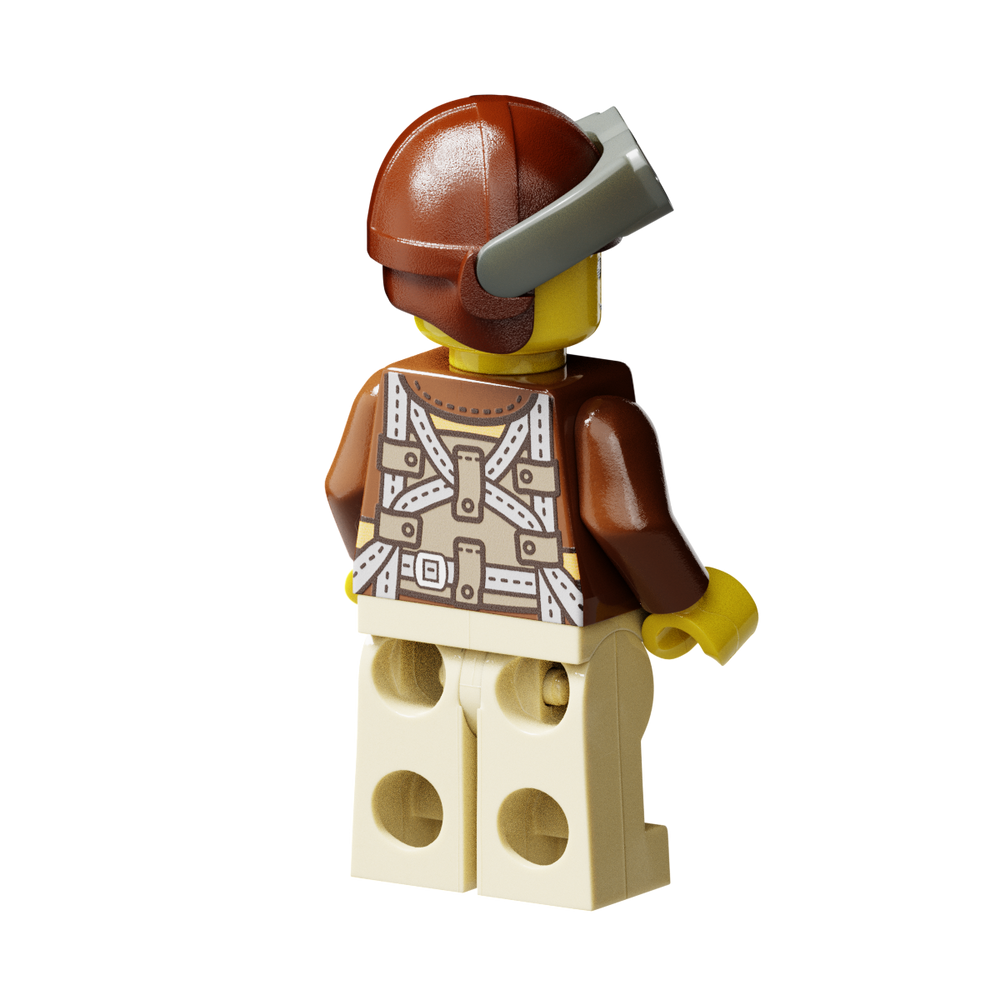 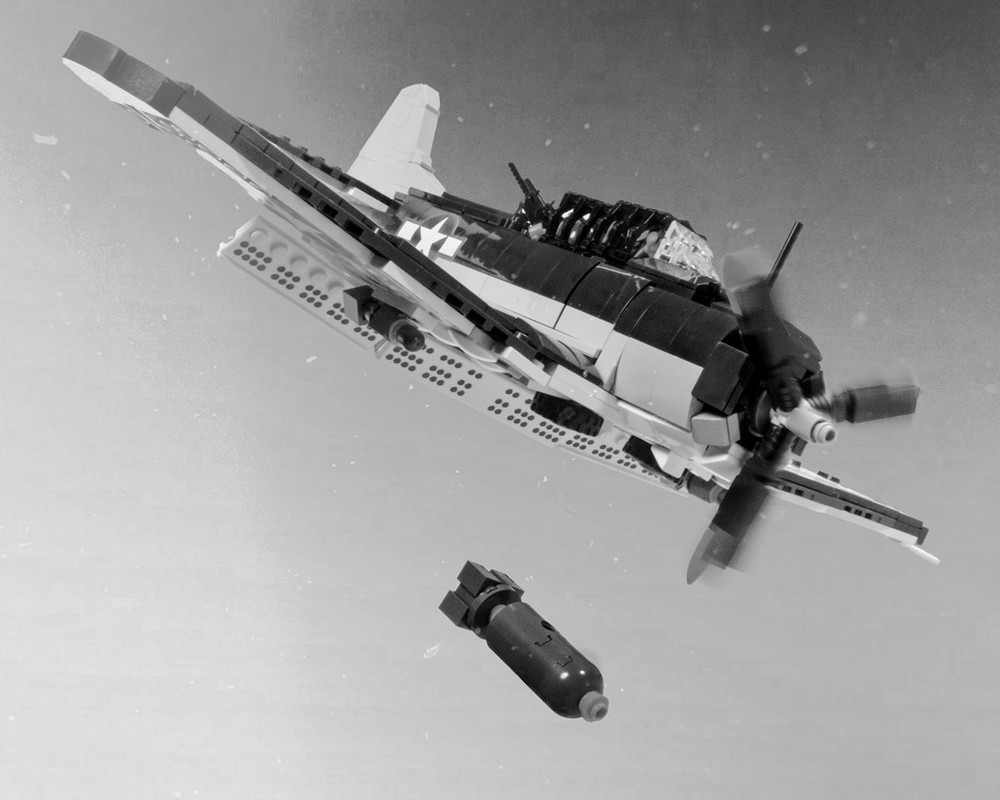 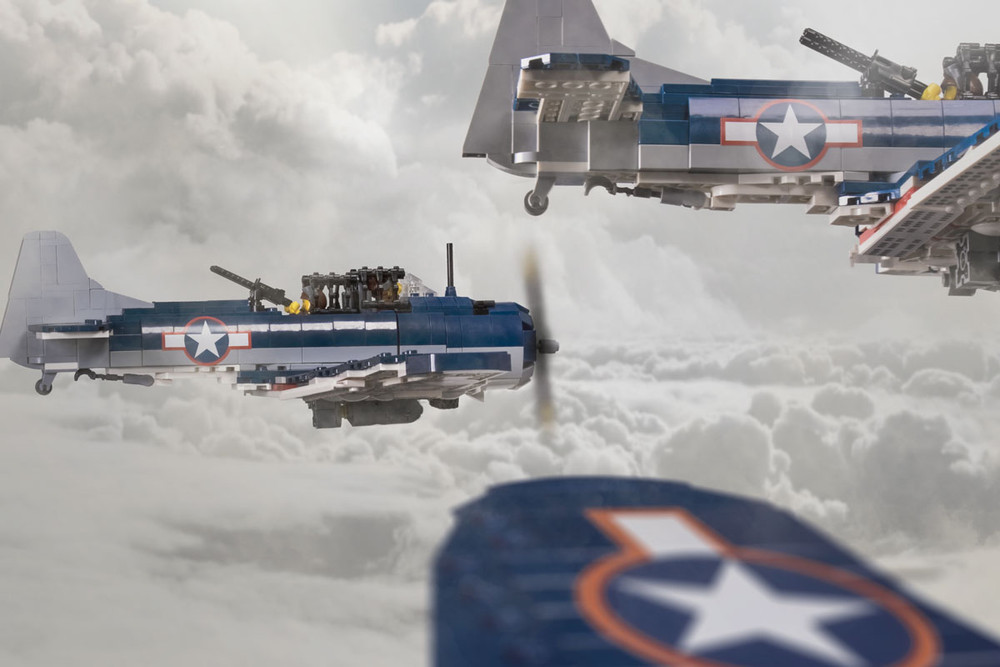 The fifth iteration of the famed SBD Dauntless, the SBD-5 was the Navy’s primary dive bomber during the Second World War. By the time the SBD-5 was developed in 1943, the Dauntless had already distinguished itself in the Pacific Theater. These dive bombers sank four Japanese carriers at Midway in June 1942 while being relentlessly harassed by Japanese Zeroes. The U.S. victory at Midway is often considered one of the major turning points of World War II, along with Stalingrad and El Alamein. The SBD-5 played a critical role at the Battle of Tarawa, supporting the beleaguered Marines as they struggled against the entrenched Japanese.

Crewed by two men, the Dauntless was considered “slow, but deadly”. Attacking the Dauntless from behind was difficult because of two rear-facing machine guns operated by the second crewman. If the Dauntless managed to survive harassment from enemy fighters, the warplane would open its dive brakes and descend at 70 degrees toward its target for 30 to 40 seconds, making it vulnerable to antiaircraft fire from the surface. After releasing a 500- or 1,000-pound bomb, the crew experienced 4–6 G’s as the pilot pulled the aircraft out of its steep dive.

The Brickmania model features several of the key components on the Dauntless, including the iconic dive brakes, rear-facing machine guns, and three bombs. Two American pilot minifigures are also included along with an arrestor hook for landing on aircraft carriers. 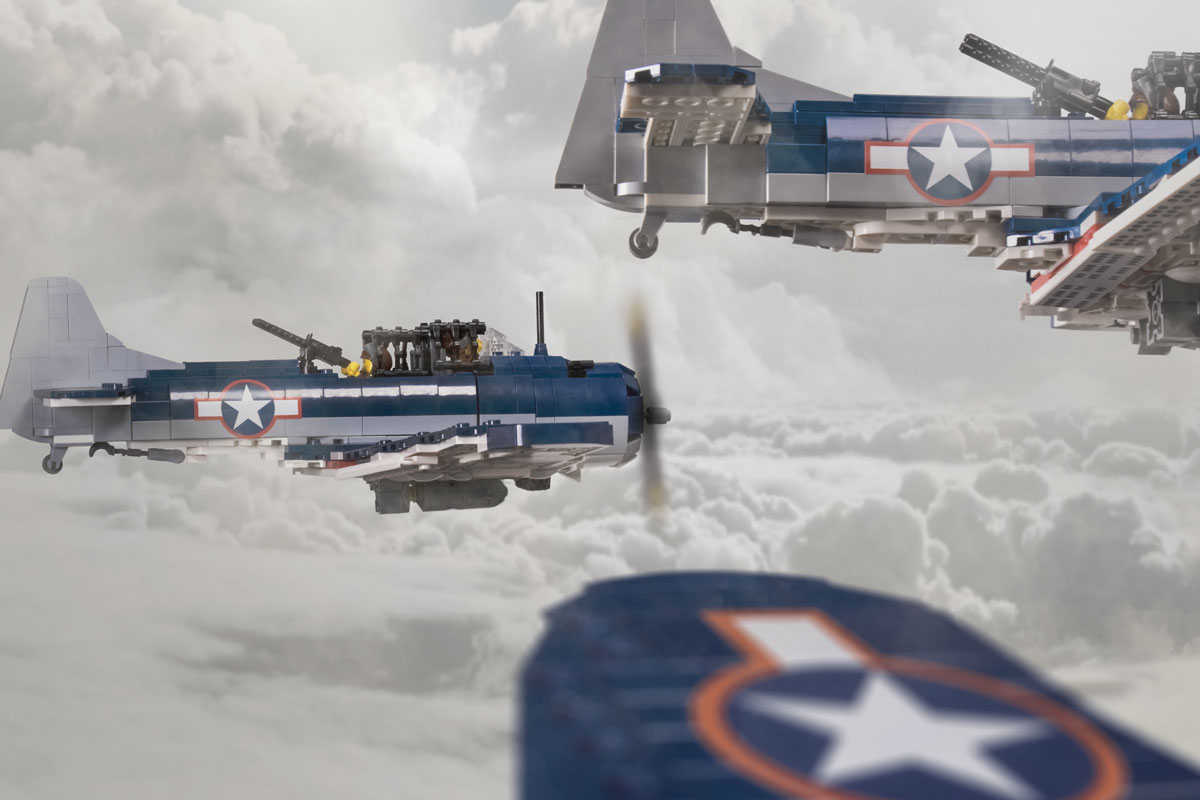