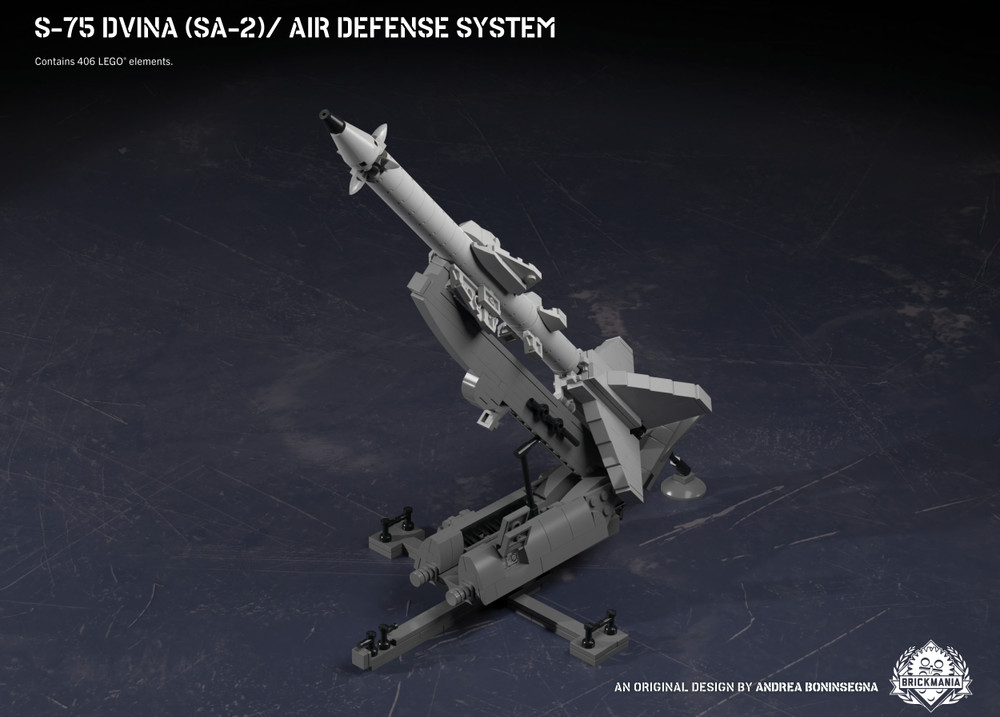 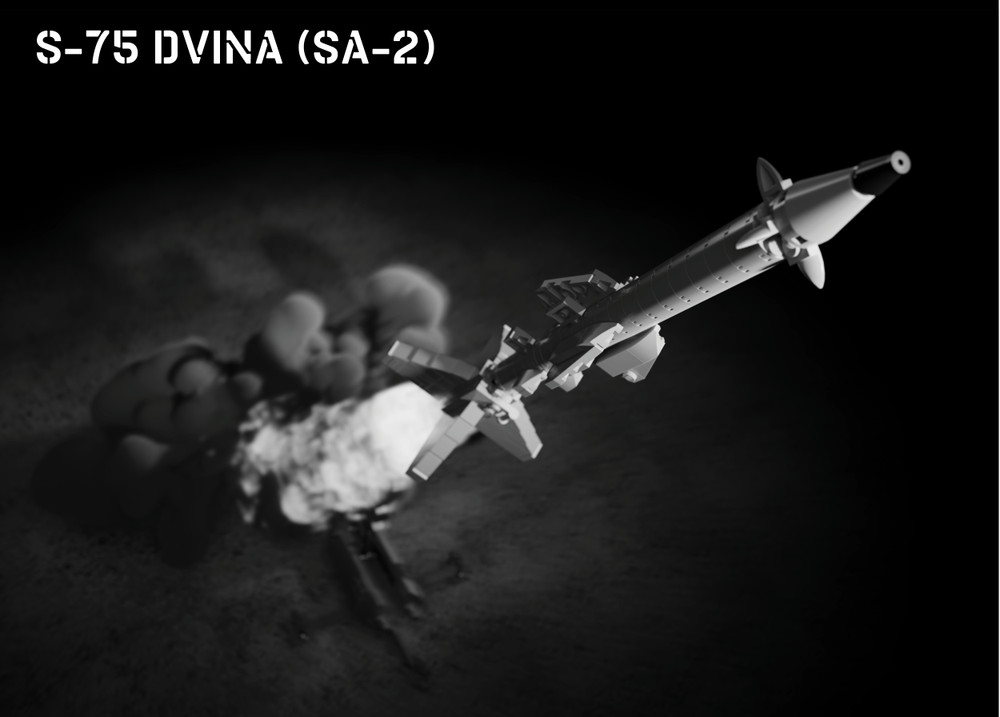 The S-75 Dvina was a Soviet built surface-to-air missile (SAM) that saw extensive use by Warsaw Pact nations throughout the Cold War. It was first deployed in 1957 and quickly became the most widely used air defense system. The Dvina was a direct response to the Allied nations high-altitude long-range bombers. Standard antiaircraft guns, even with radar guidance, could not defend the Communist Bloc from the West’s bombers.

The Dvina did claim several prominent victories against the democracies of the free world. Notably, on May 1, 1960, an S-75 shot down a Lockheed U-2C spy plane piloted by USAF Capt. Francis Gary Powers, that was flying over Russia. Powers was captured and imprisoned by Soviet forces. Eventually, a trade of political prisoners between the U.S. and the U.S.S.R. led to his release.

The S-75 saw action throughout the world and was implemented as far away as Cuba, Vietnam, and everywhere in between. In April of 1965, the first S-75s were deployed to North Vietnam where they were quickly put to use. On July 24 of that year, an F-4C Phantom piloted by Maj. Richard Keirn was shot down. He bailed and was eventually captured and spent the next 2,760 days in captivity.

This intricate and functional build features a rotating base, elevating and depressing launcher, and printed interior details. The missile itself also breaks down into sub models to mimic the separation that occurs during launch.