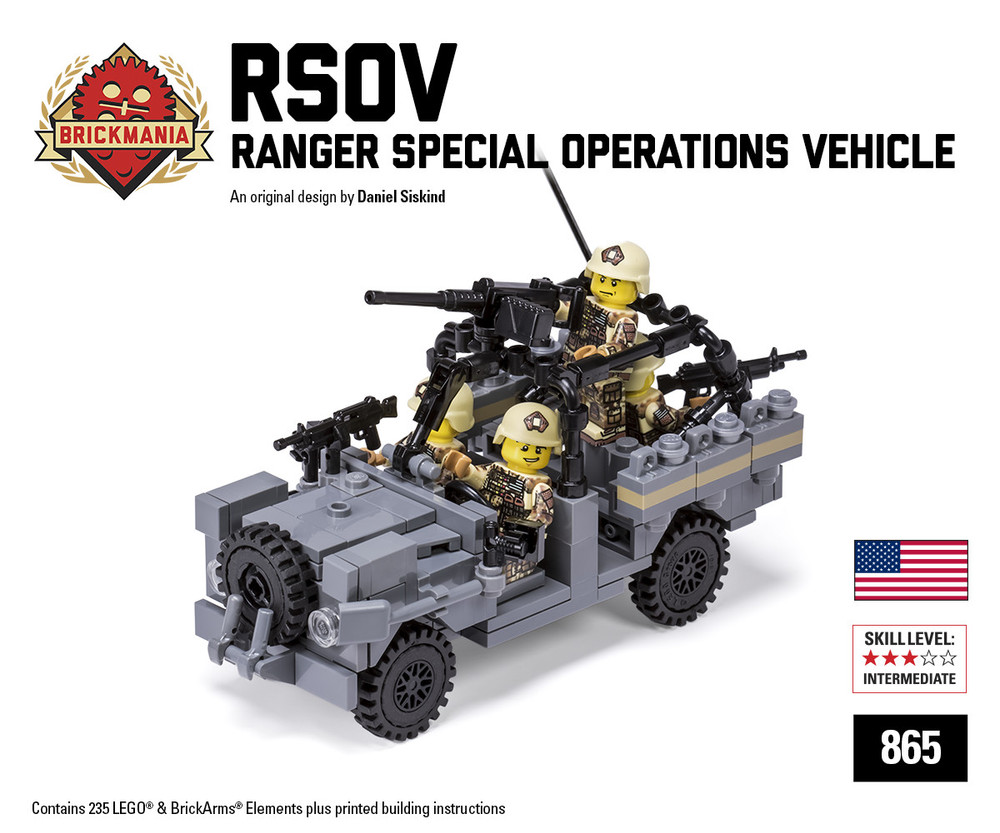 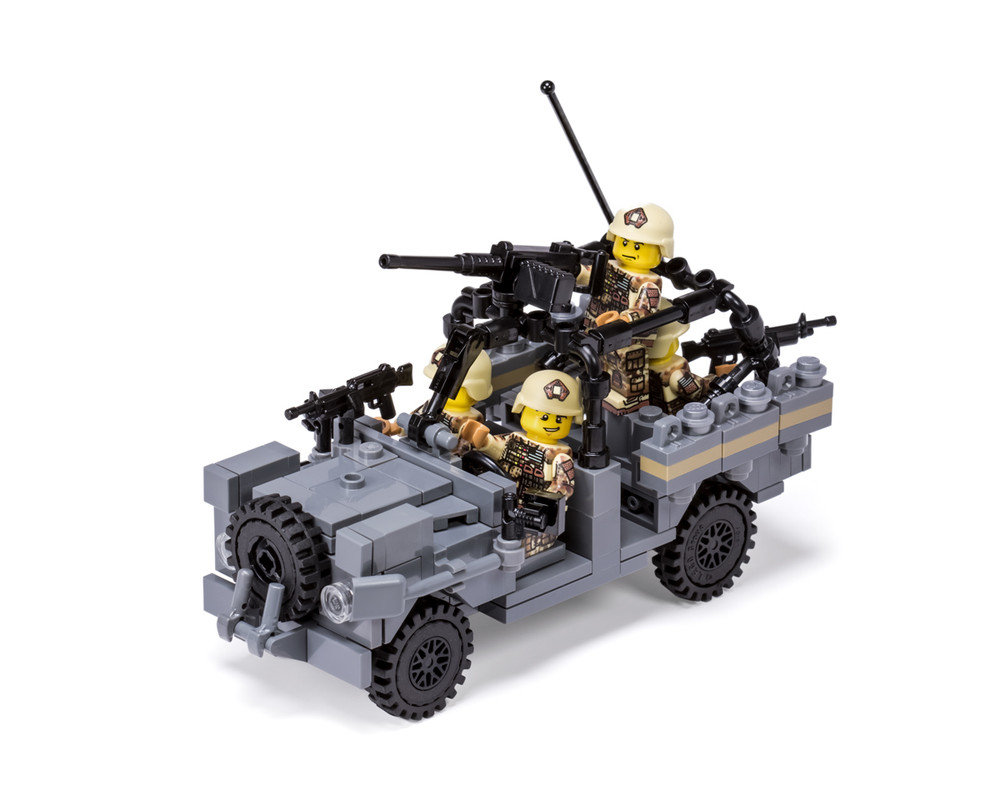 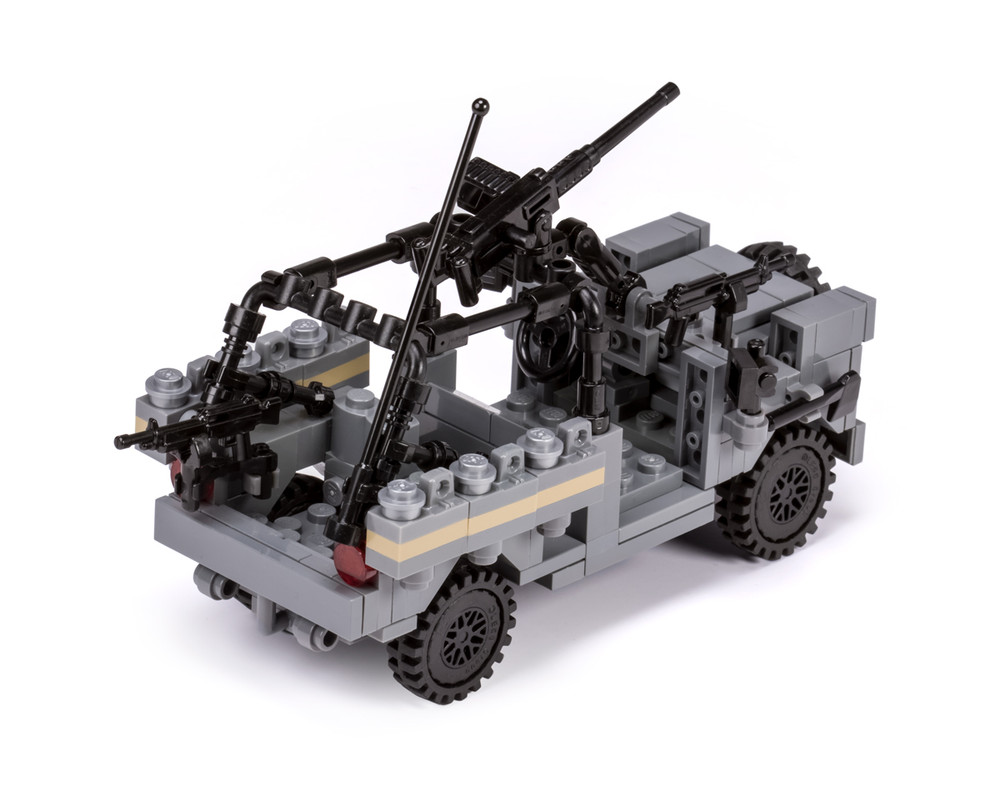 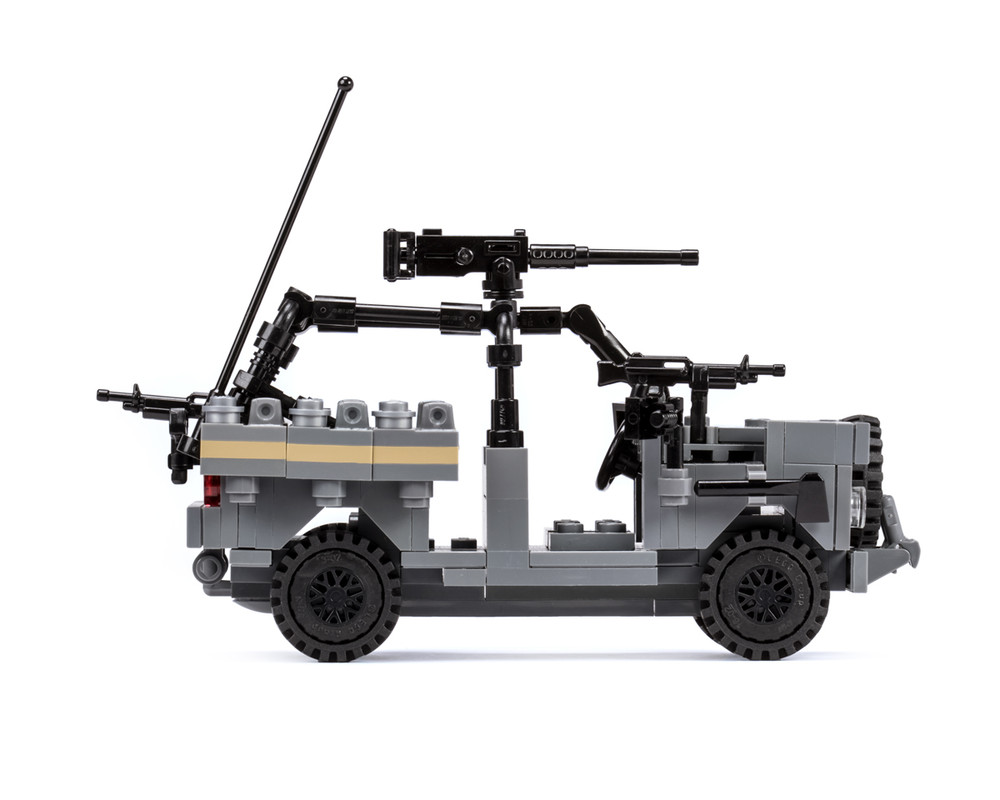 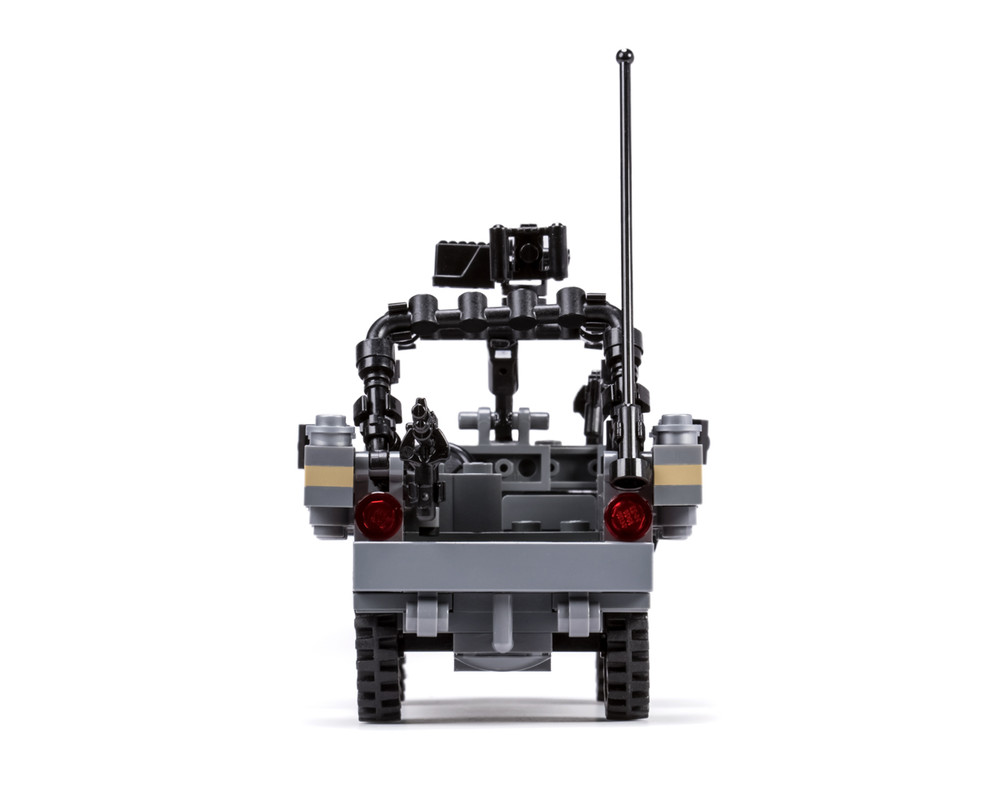 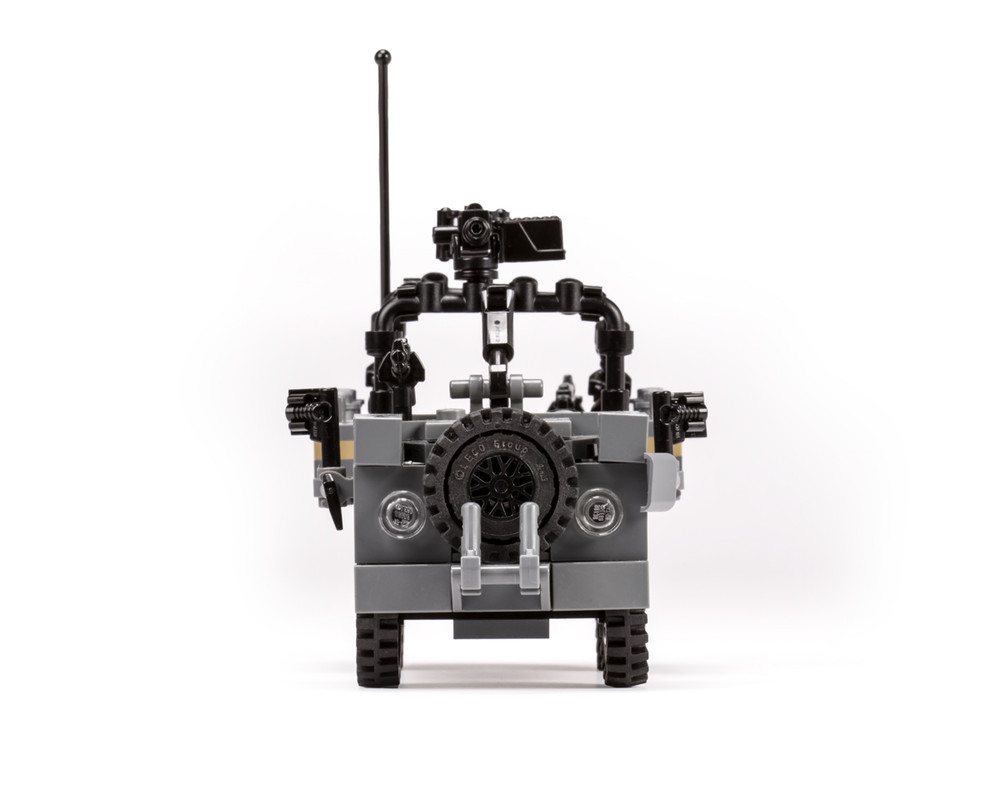 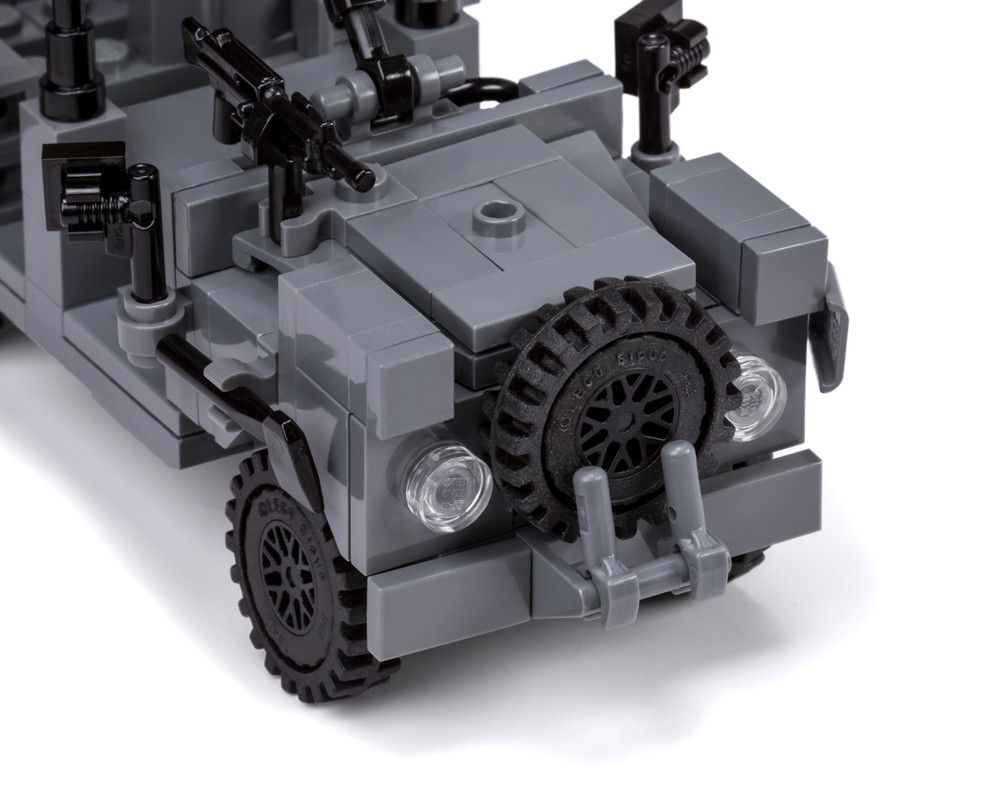 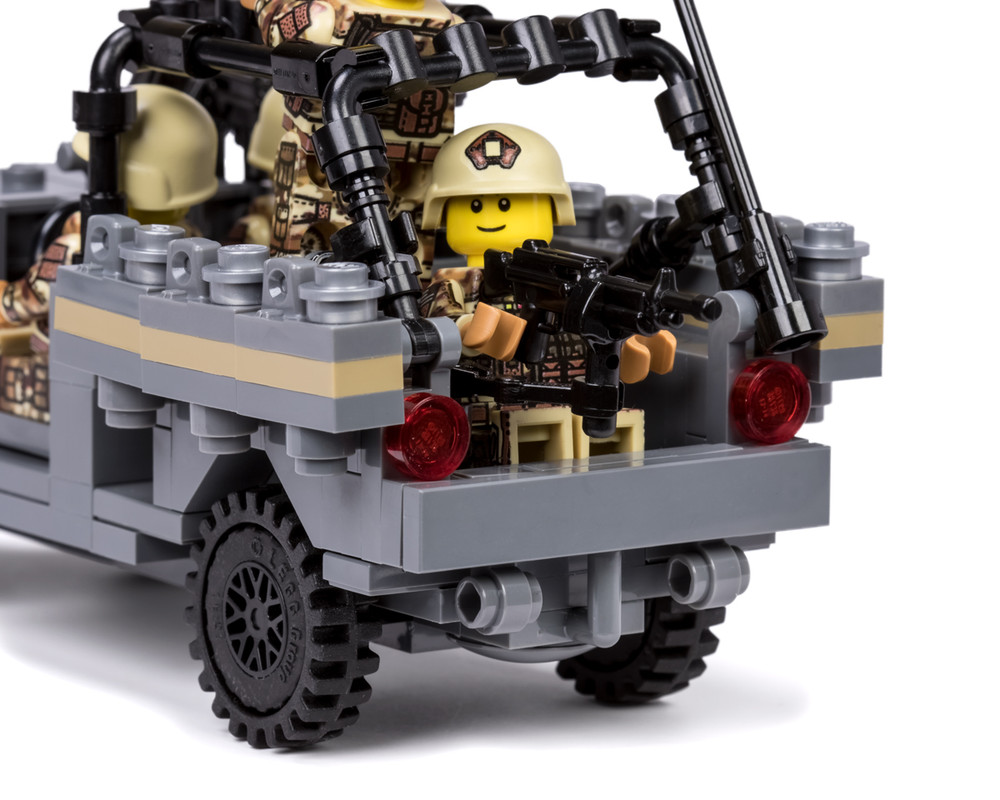 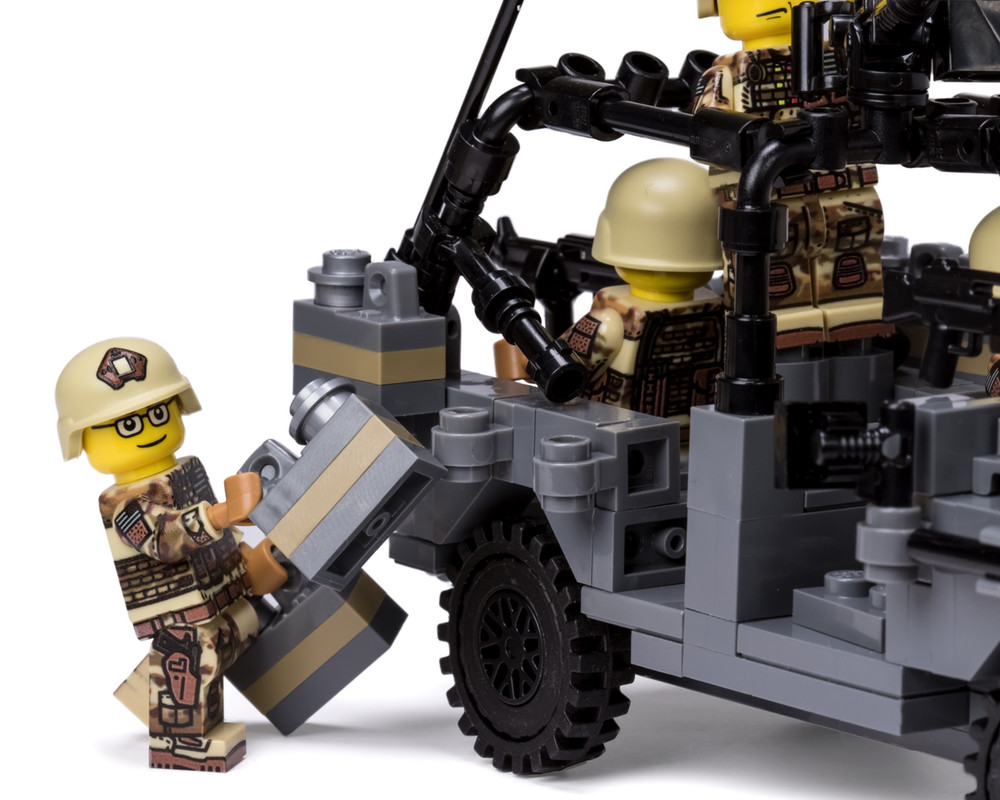 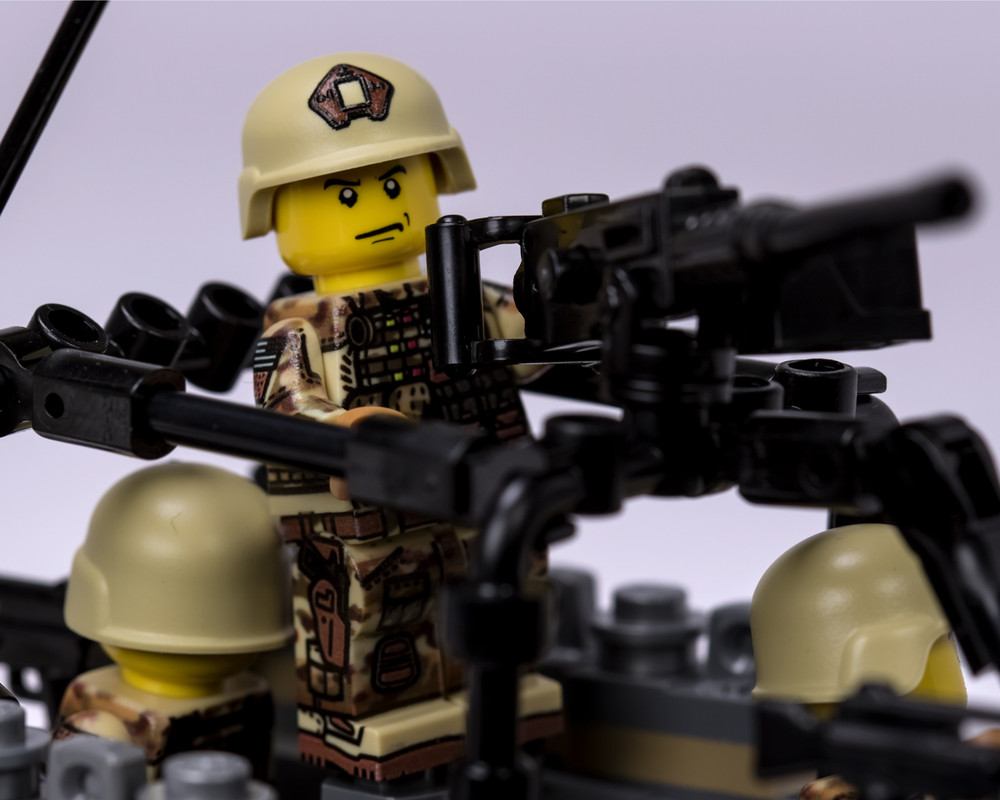 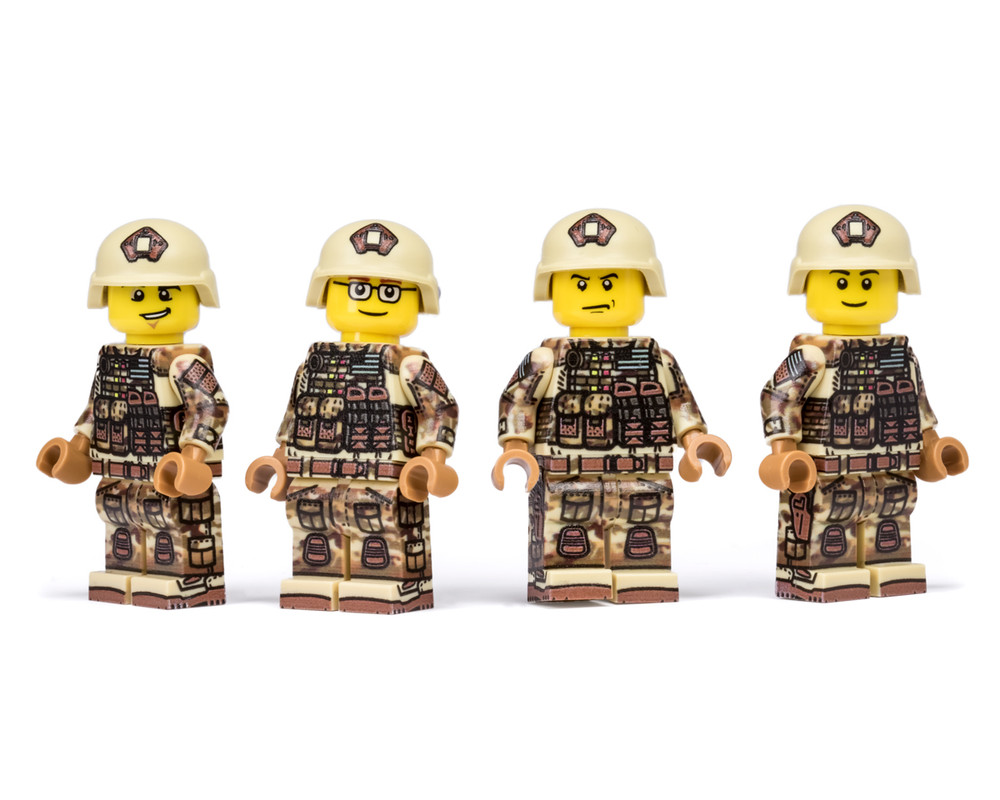 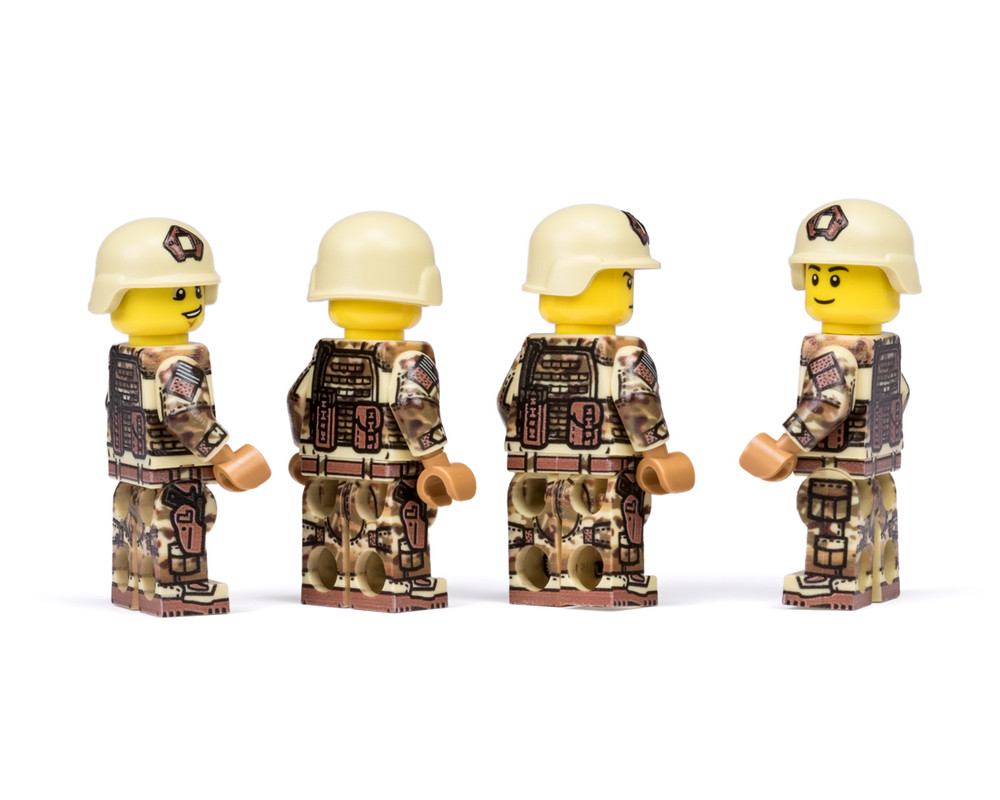 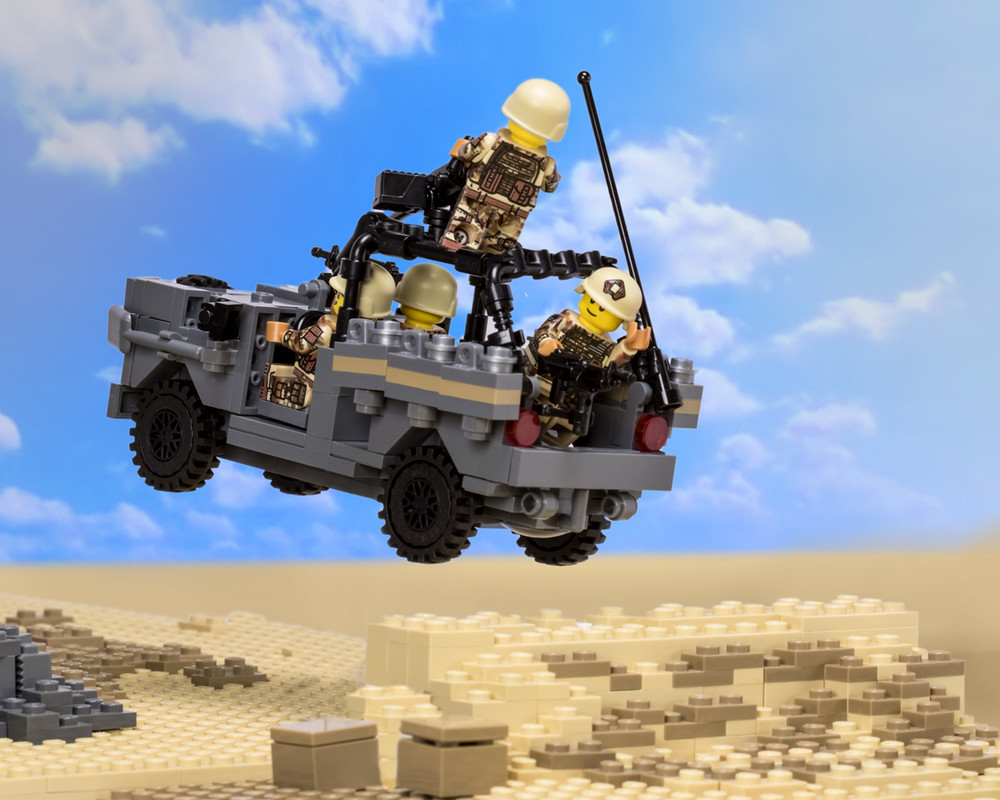 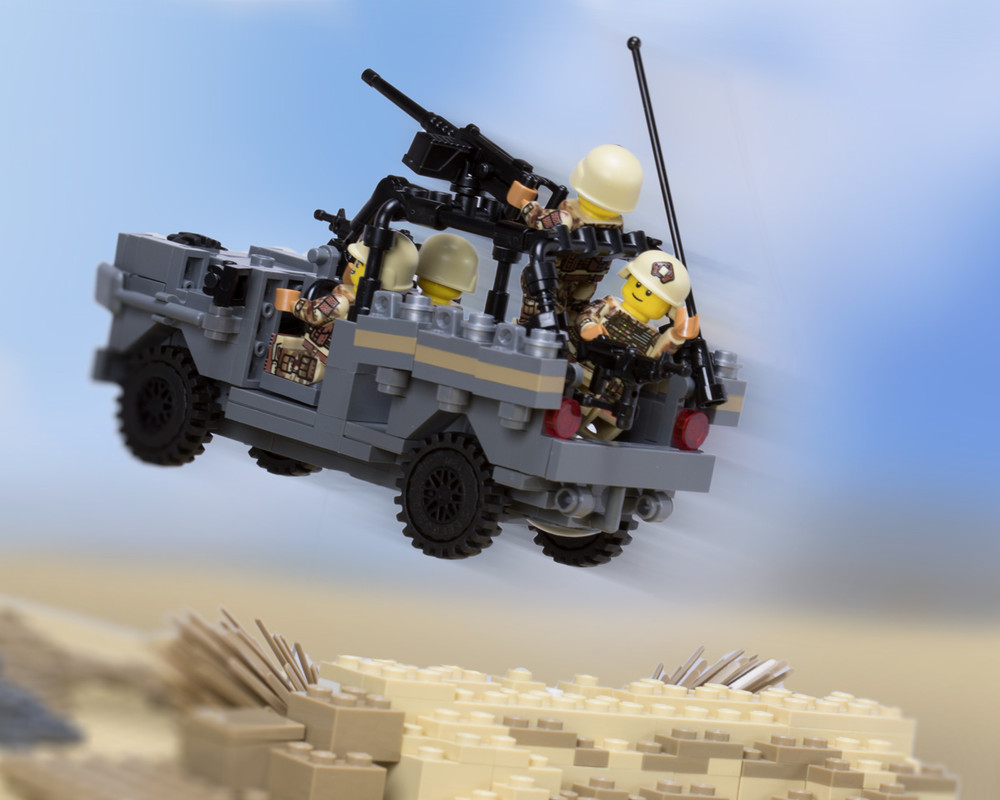 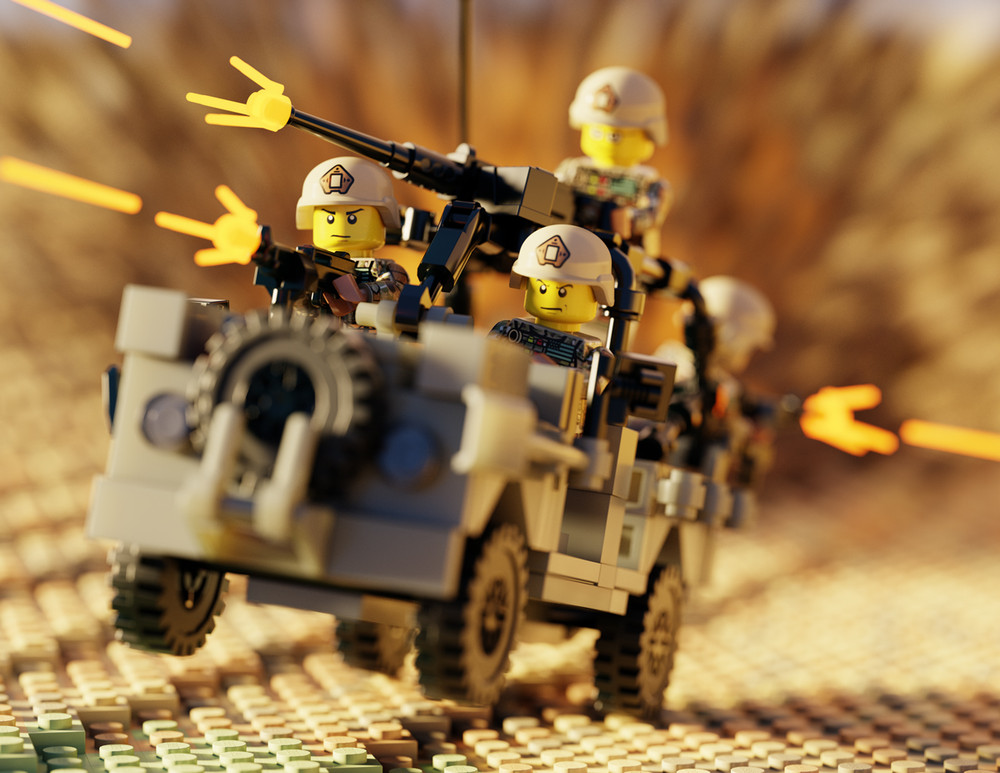 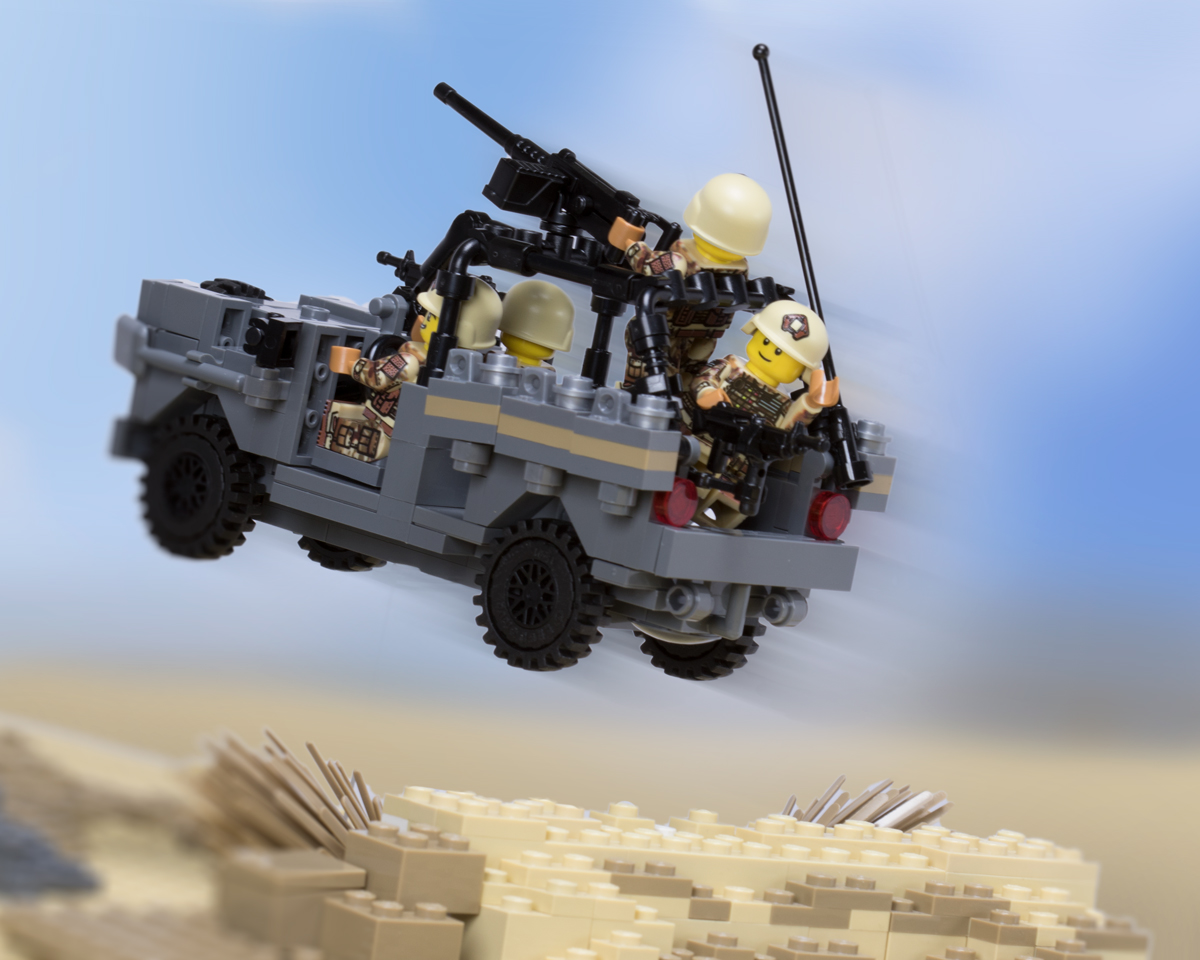 The Ranger Special Operations Vehicle (RSOV) is a 4x4 vehicle used by the 75th Ranger Regiment. Based upon the Land Rover Defender 110 series, the RSOV is used primarily as a light attack and reconnaissance platform. This vehicle was chosen over the DPV/LSV for its greater capacity of storage, and because it is easily transportable by helicopter. Multiple weapons can be fitted to the vehicle, including M2 .50 cal machine guns, M240 7.62mm belt-fed machine guns, and MK19/MK47 40mm grenade launchers.

The RSOV can carry spare fuel, communications equipment, sand channels, and shovels for extricating the vehicle when it gets stuck. Each Alpha Company within a Ranger Battalion are equipped with 12 RSOVs, each deployed into 4 platoons, and further split into 2-vehicle sections. 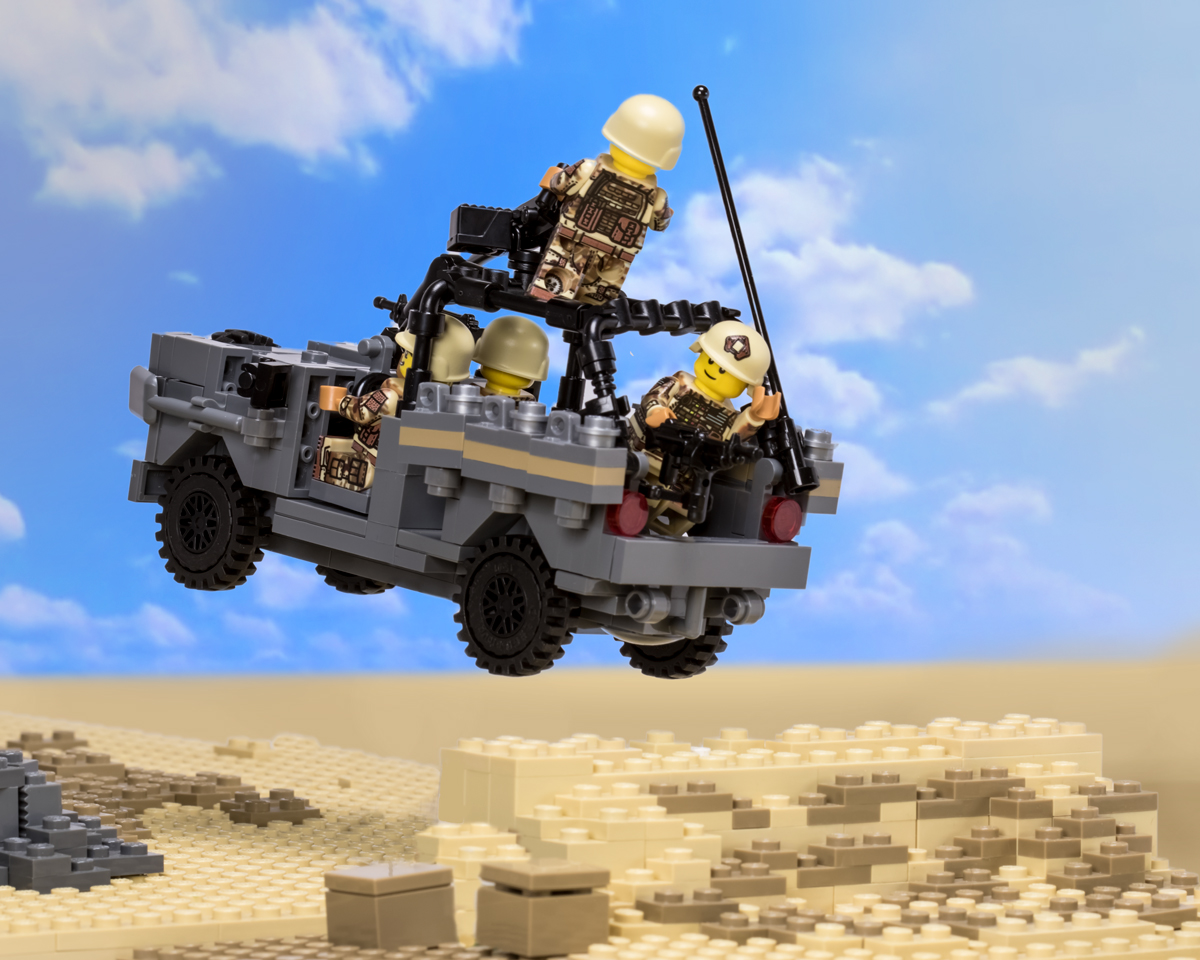 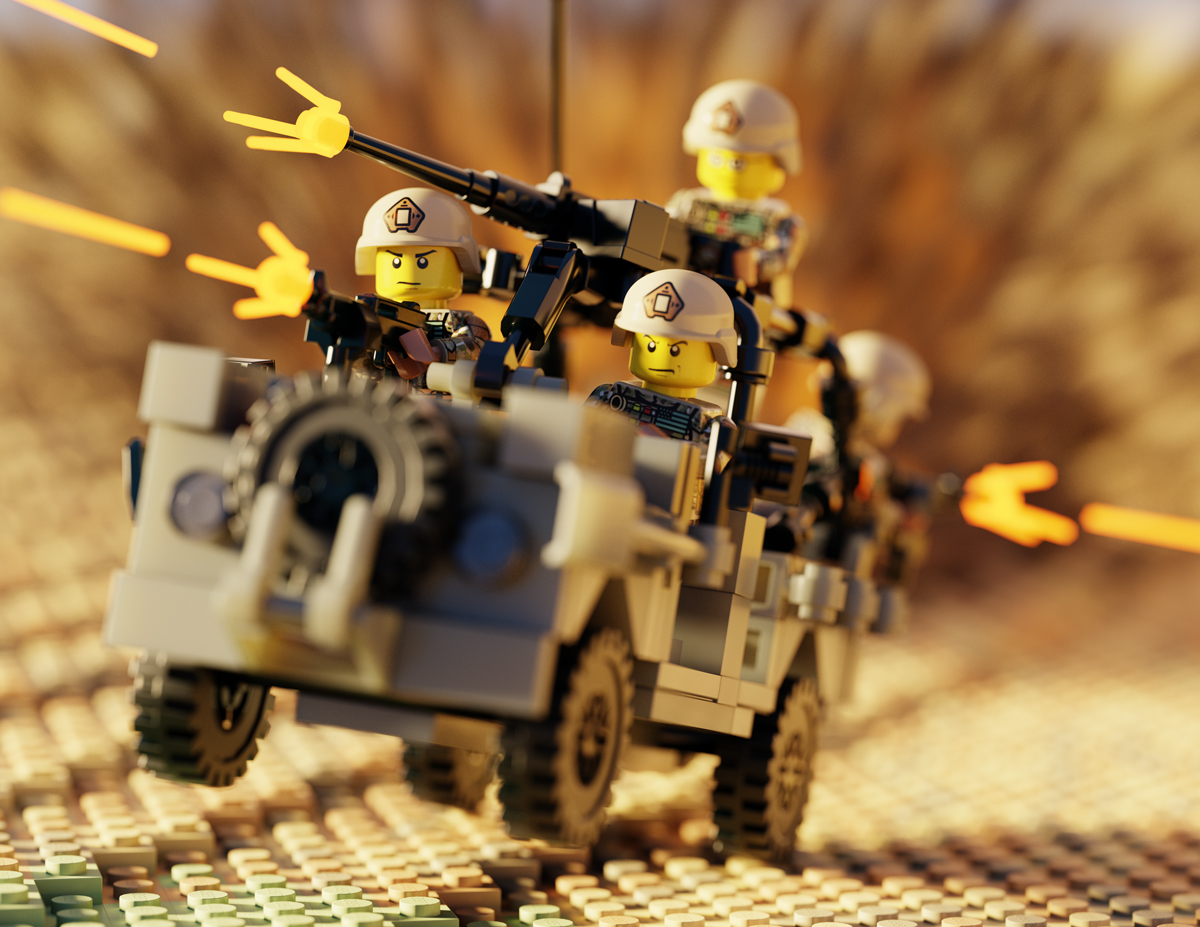